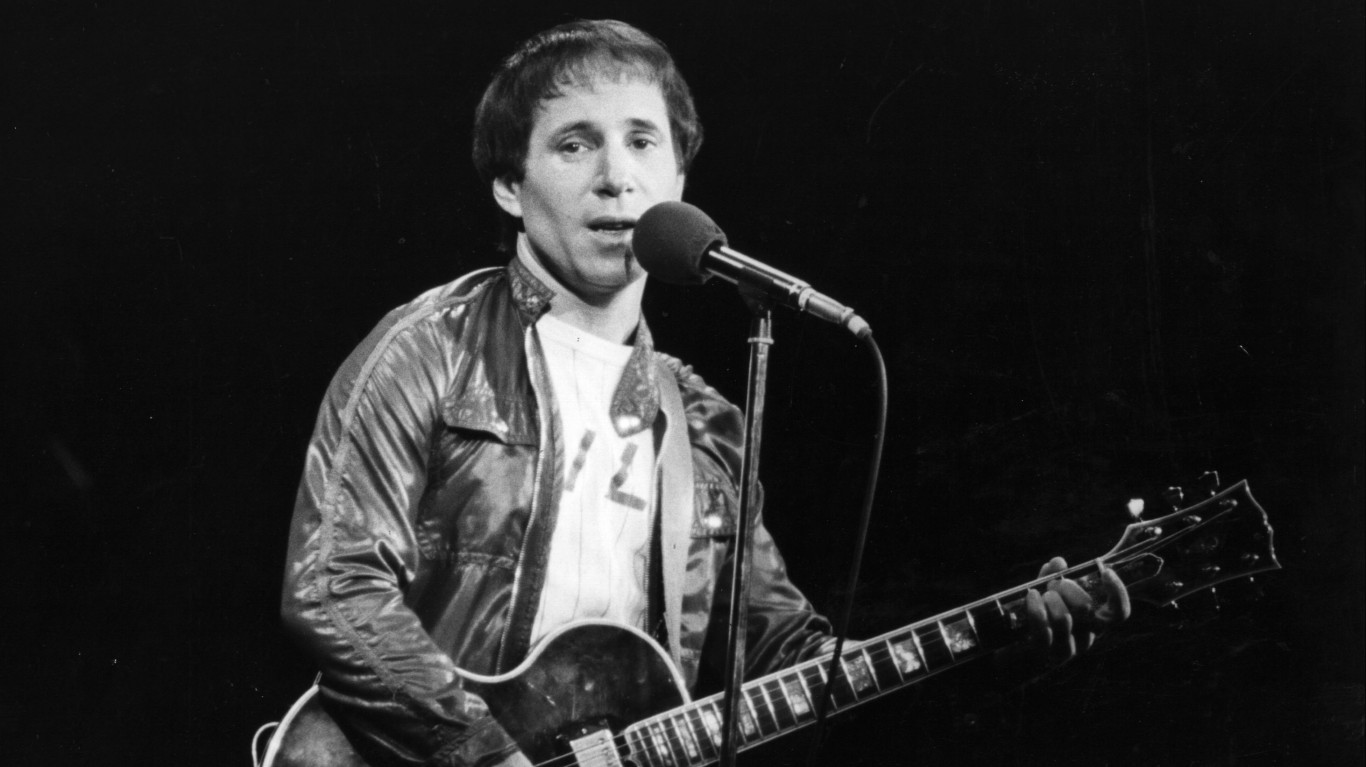 Simon and his school friend Art Garfunkel released their first record, “Hey, Schoolgirl,” as teenagers in 1957 under the name Tom & Jerry. Reunited in 1964, they were signed to Columbia Records, which rechristened them Simon & Garfunkel. The duo split in 1970, and Simon made a series of acclaimed solo albums. In 2018, he announced his retirement from songwriting and touring, though he released one last album (“In the Blue Light,” rerecordings of older lesser-known songs of his) and made one more benefit concert appearance in 2019. 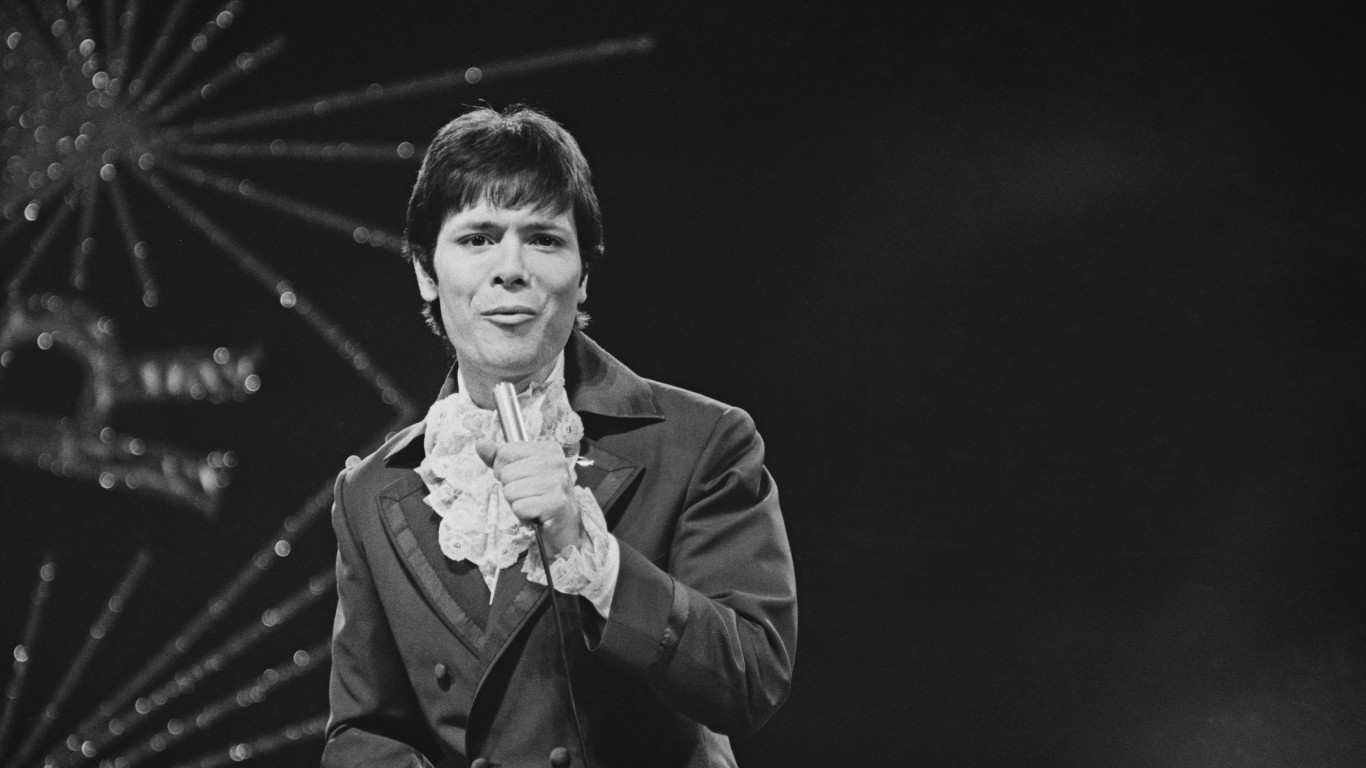 Though better known in the U.K. than America, Richard is one of the most successful recording artists of all time, having sold more than 250 million discs worldwide. His first major professional appearance came as the leader of Cliff Richard and the Drifters in 1958. John Lennon later called the group’s first hit single, “Move It,” the beginnings of British rock. Richard is still working; his most recent album, “Music…The Air That I Breathe,” was released last October. 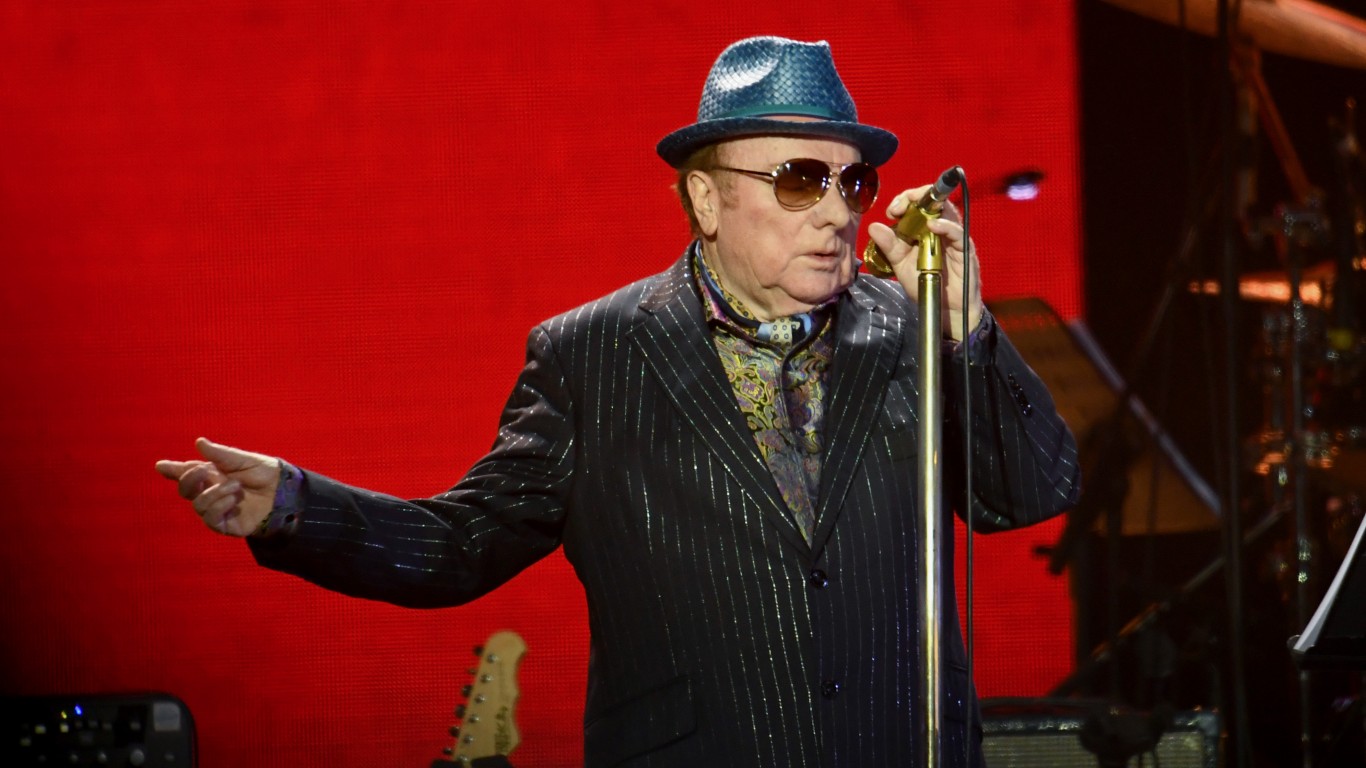 The so-called “Belfast Cowboy,” Morrison played his initial professional gigs in a band called The Sputniks as a 13-year-old in 1958. Six years later, after having toured Europe with a group called the International Monarchs, he joined the band that became Them — which gave Morrison his first hit, “Gloria.” His first solo album, in 1967, gave the world “Brown-Eyed Girl.” Another 40 or so albums have appeared since then. Morrison continues to tour, and has another album, “Latest Record Project: Volume 1,” arriving on May 7. 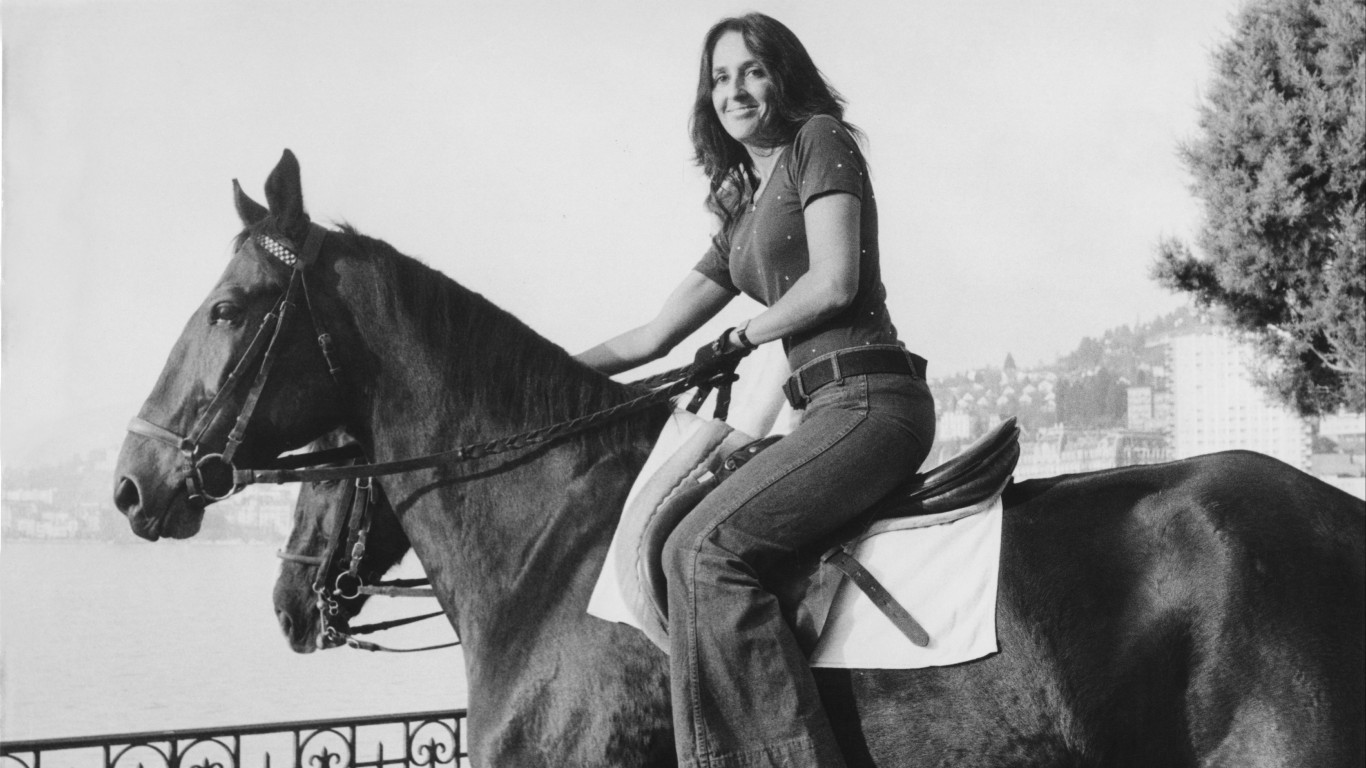 The folk goddess started performing in clubs in Boston and Cambridge, Massachusetts, in 1958 and her first album came out two years later. Her last album, “Whistle Down the Wind,” was released in 2018, and she performed what she says was her last concert ever in Madrid in 2019. However, she live-streamed her rendition of John Lennon’s “Imagine” last year “as an offering of hope and courage.” Also a painter, she went on to live-stream the opening of a solo show of her portraits, in honor of her 80th birthday this January. 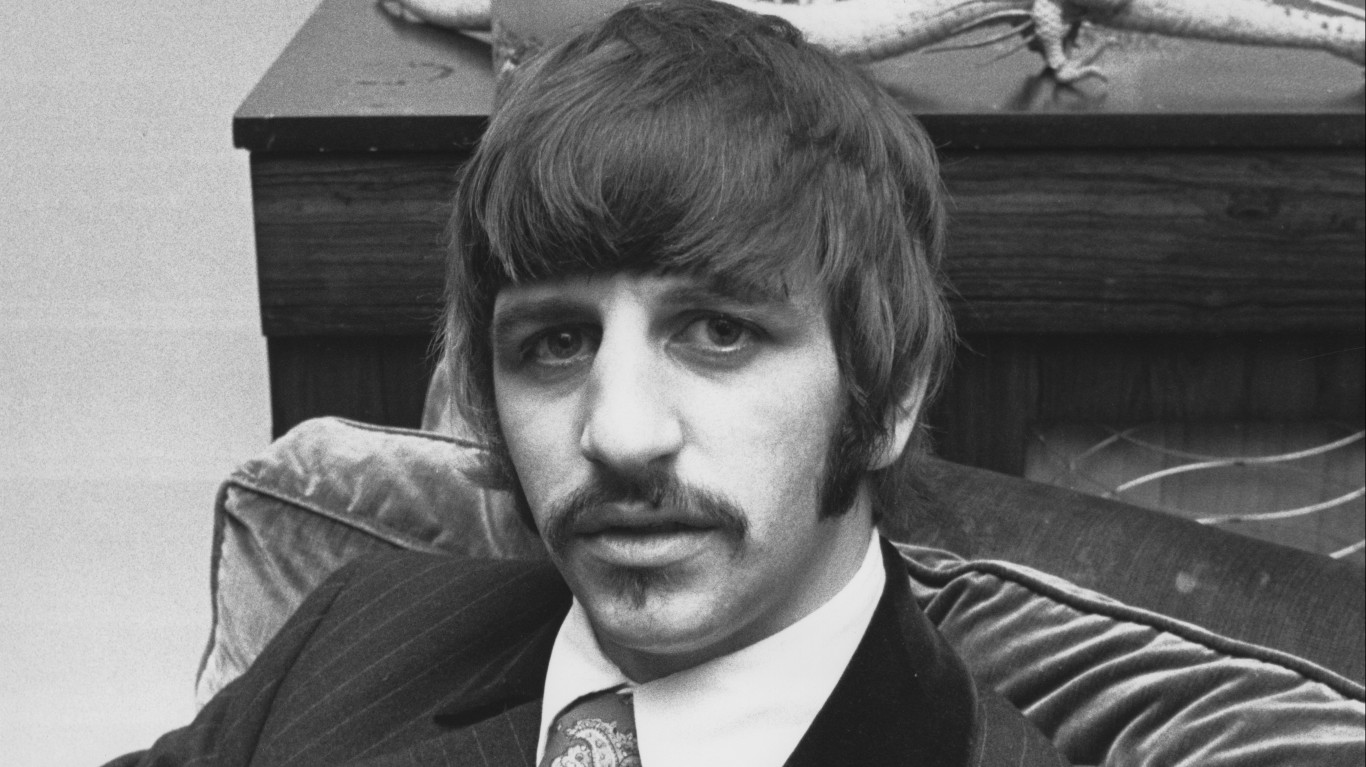 Richard Starkey (Starr’s real name) started playing drums professionally in a skiffle band in 1957. After a turn with Rory Storm and the Hurricanes, which gained local fame in Liverpool, he joined The Beatles in 1962, and the rest, as they say, is history. He celebrated his 80th birthday last year with a live-streamed concert featuring appearances by Paul McCartney, Willie Nelson, Dave Grohl, and others, and released his latest solo effort — an EP called “Zoom In” — this March.