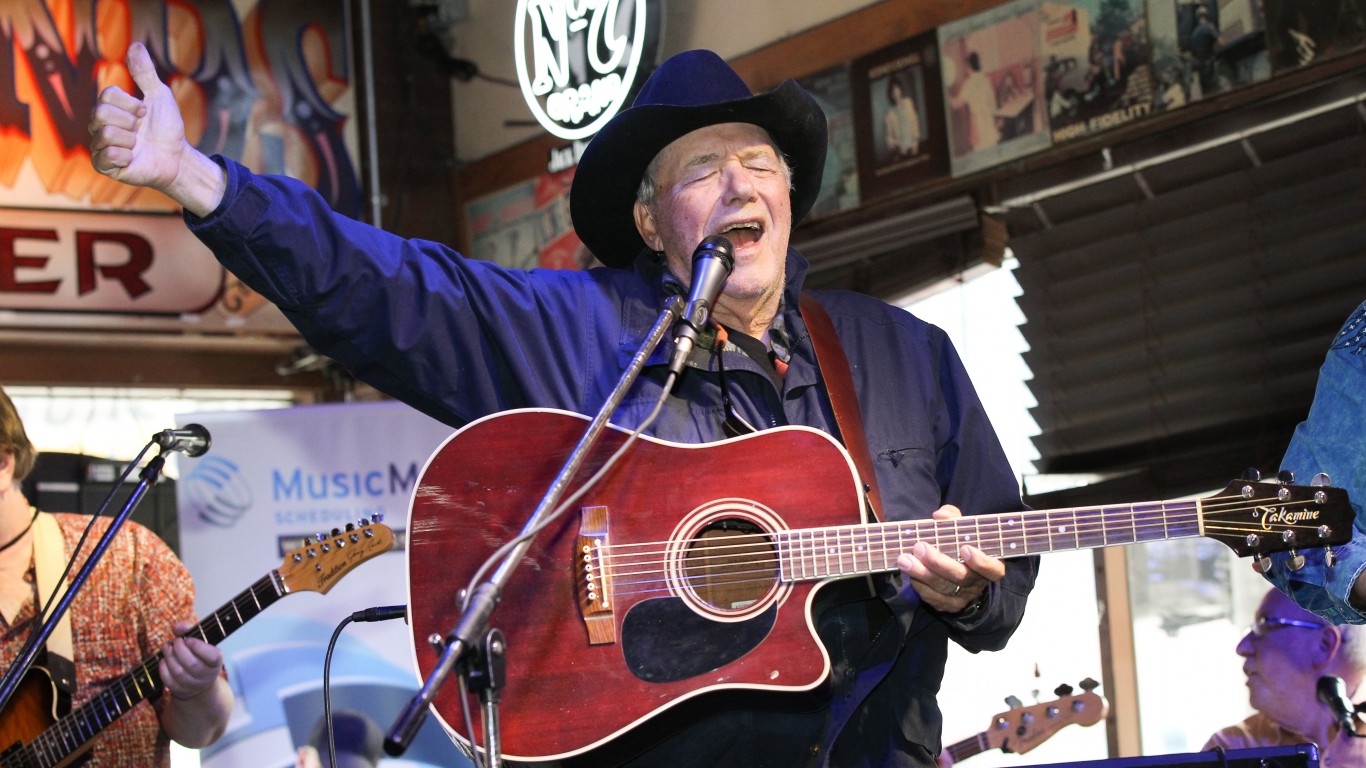 An award-winning country songwriter and singer, Bare got his first record deal in 1956. He had his first hit two years later with “The All American Boy” (mistakenly released under another singer’s name), but his career didn’t catch fire until he got a major record deal in 1962. Though he has flirted with retirement for years and released his last album of new material in 2017 (a previously unreleased 1978 recording came out last year), Bare is theoretically still in the game. 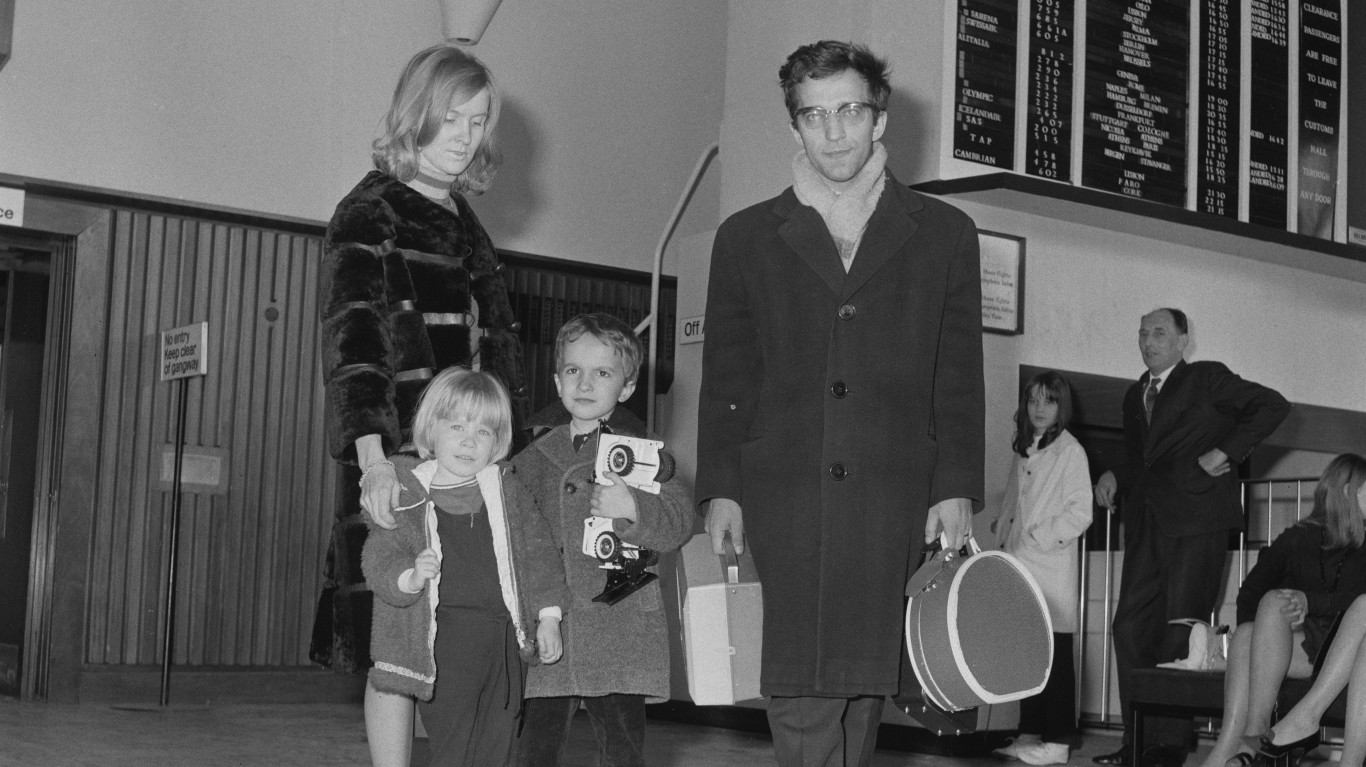 This internationally acclaimed Russian-born concert pianist and conductor first attracted the attention of music-lovers when he placed second in the International Chopin Piano Competition in 1955. He married an Icelandic pianist in 1961, and has lived in her native land since 1968. His recordings include definite interpretations of masterworks by Bach, Beethoven, Chopin, and Mozart, and he has won six Grammys. Ashkenazy’s management agency announced in early 2020 that he was retiring from performing in public. 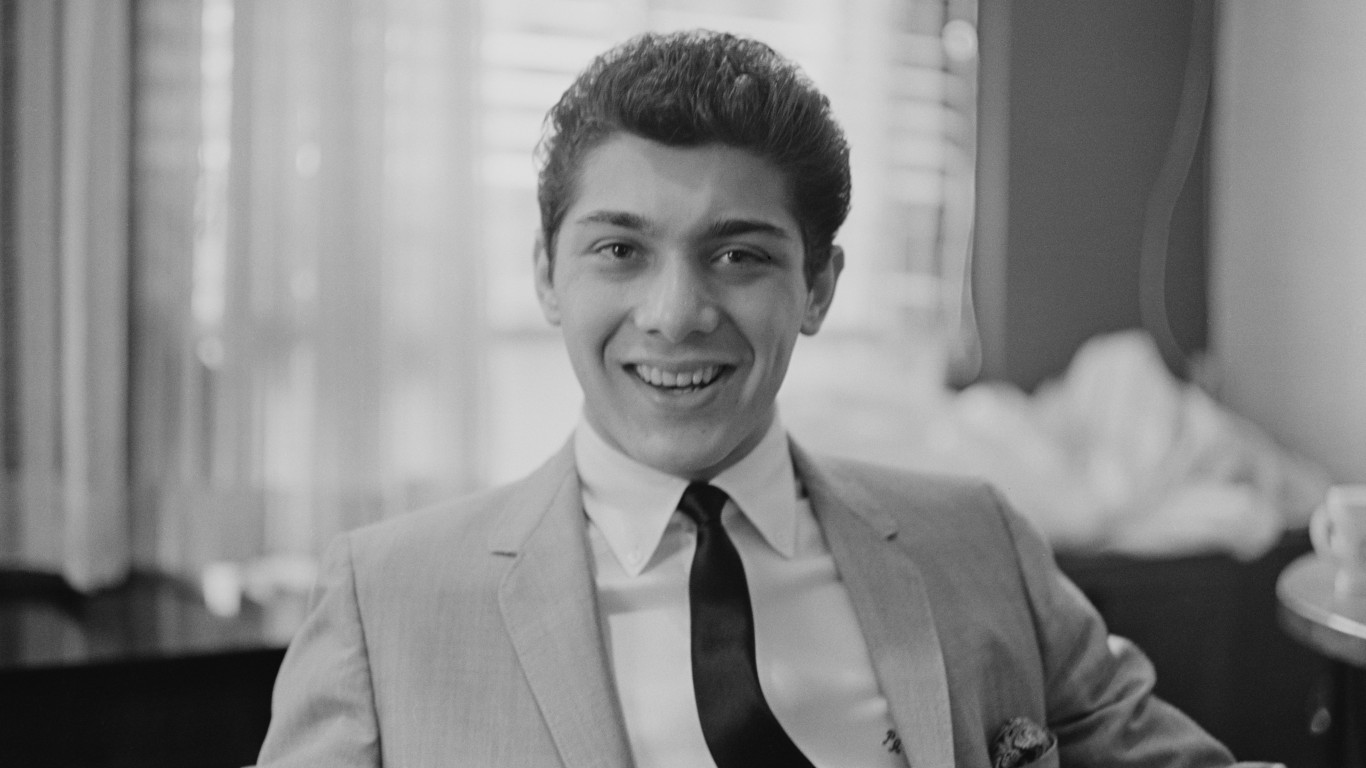 The Canadian-born Anka was 14 when he recorded his first single in 1956. The following year, a song he wrote and sang, “Diana,” hit number one on both the Canadian and U.S. charts. Numerous other hits, several comebacks, and a period recording in Italy with some of that country’s biggest pop stars followed. He has also acted in films and TV shows. Last year, he put up a new song, “My Way (Quarantine Version),” online, and will be performing in New Jersey, New York State, and Canada this November. 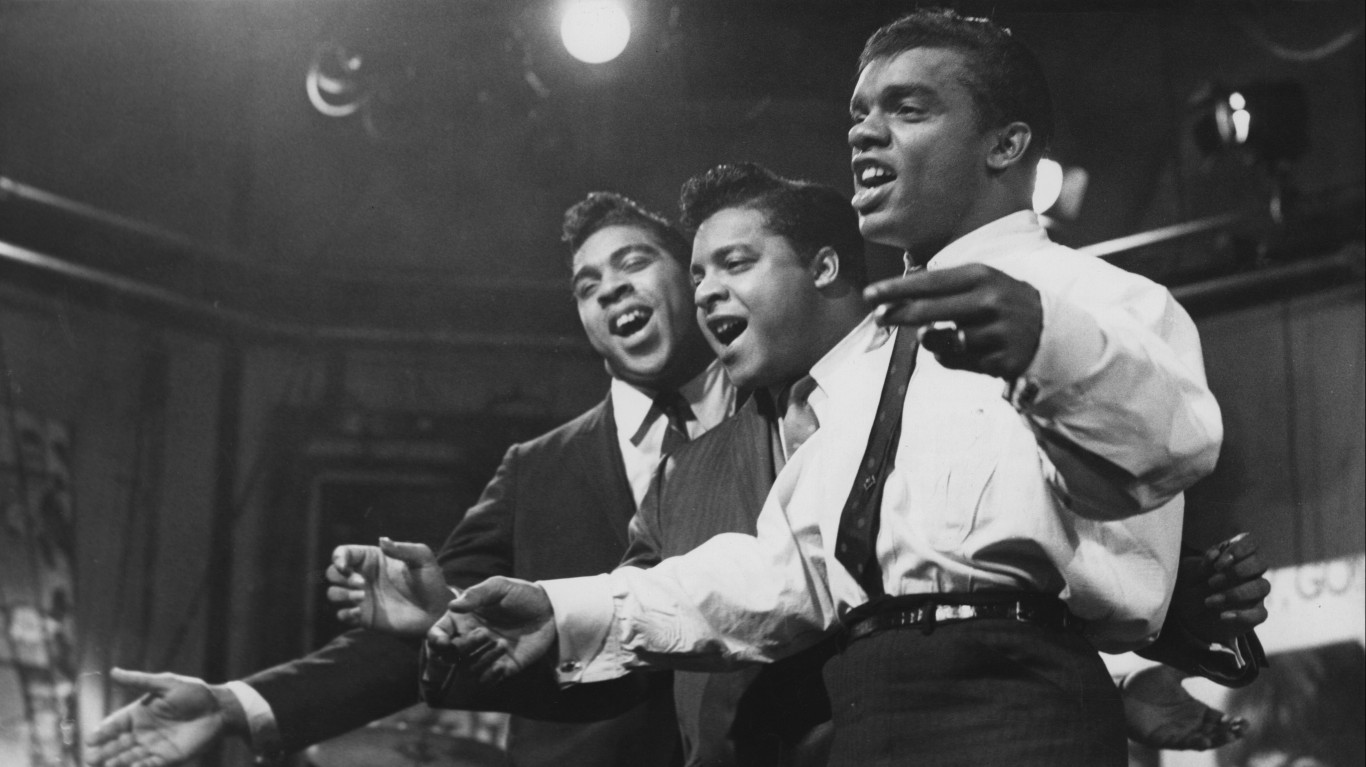 As co-founder of the hit R&B group the Isley Brothers, Isley and three of his siblings first performed for audiences as teenagers in 1954. The group disbanded temporarily after lead singer Vernon Isley died in an accident. In 1957, they reformed, with Ronald singing lead, signing a record contract in 1959. “Shout,” released that year, was the first of their many hits. Isley has also made several solo albums. The Isley Brothers — only Ronald and a younger brother, Ernie, remain with the group — have a seven-date tour schedule in the U.K. this summer. 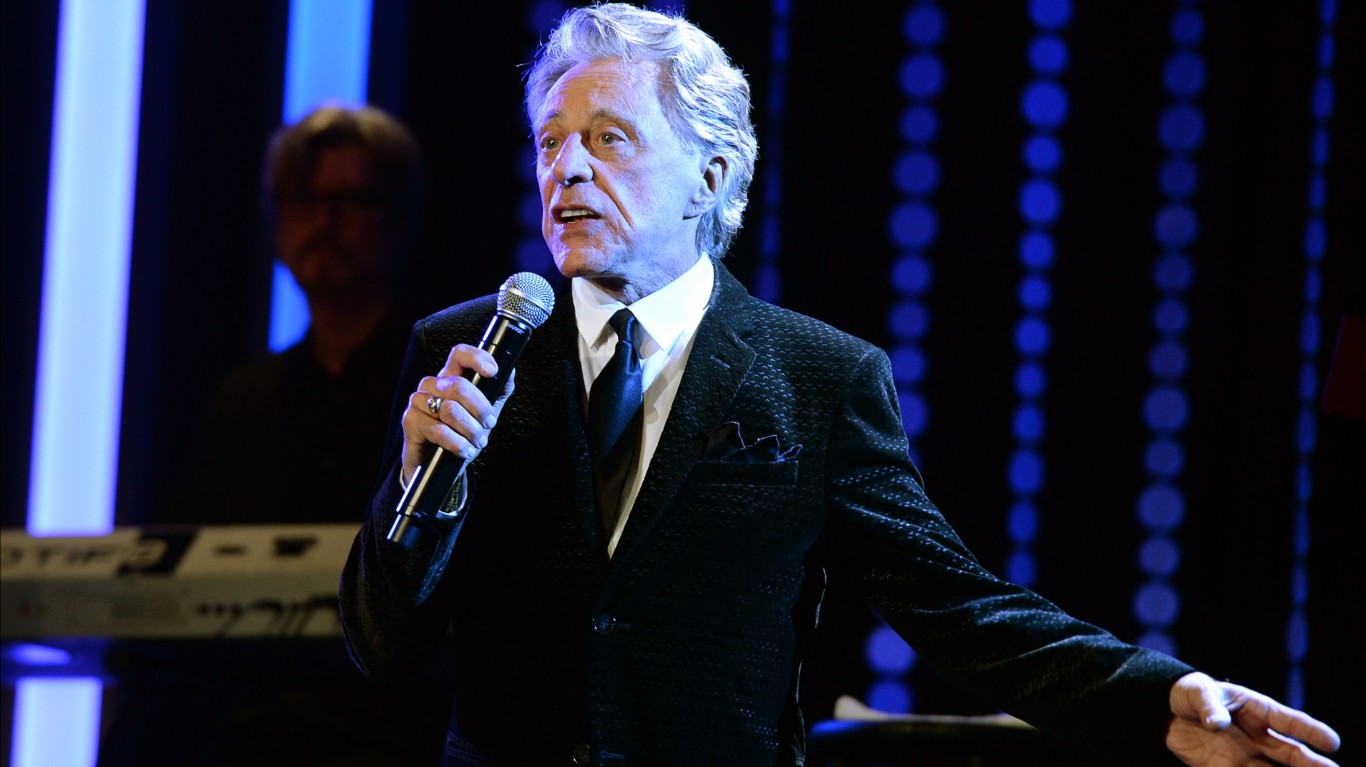 Famed as the lead singer for the Four Seasons, which charted 29 Top 40 hits, Valli made his first single in 1953. He went on to form a band called The Variatones, later signed to a record deal and renamed the Four Lovers. After several personnel changes, the group became the Four Seasons — immortalized not just by their many hits but by the long-running 2005 Broadway musical “Jersey Boys.” Valli has also made several film appearances, often playing an underworld character. He has a nine-state year-long tour with the Four Seasons on the books, beginning in June this year.