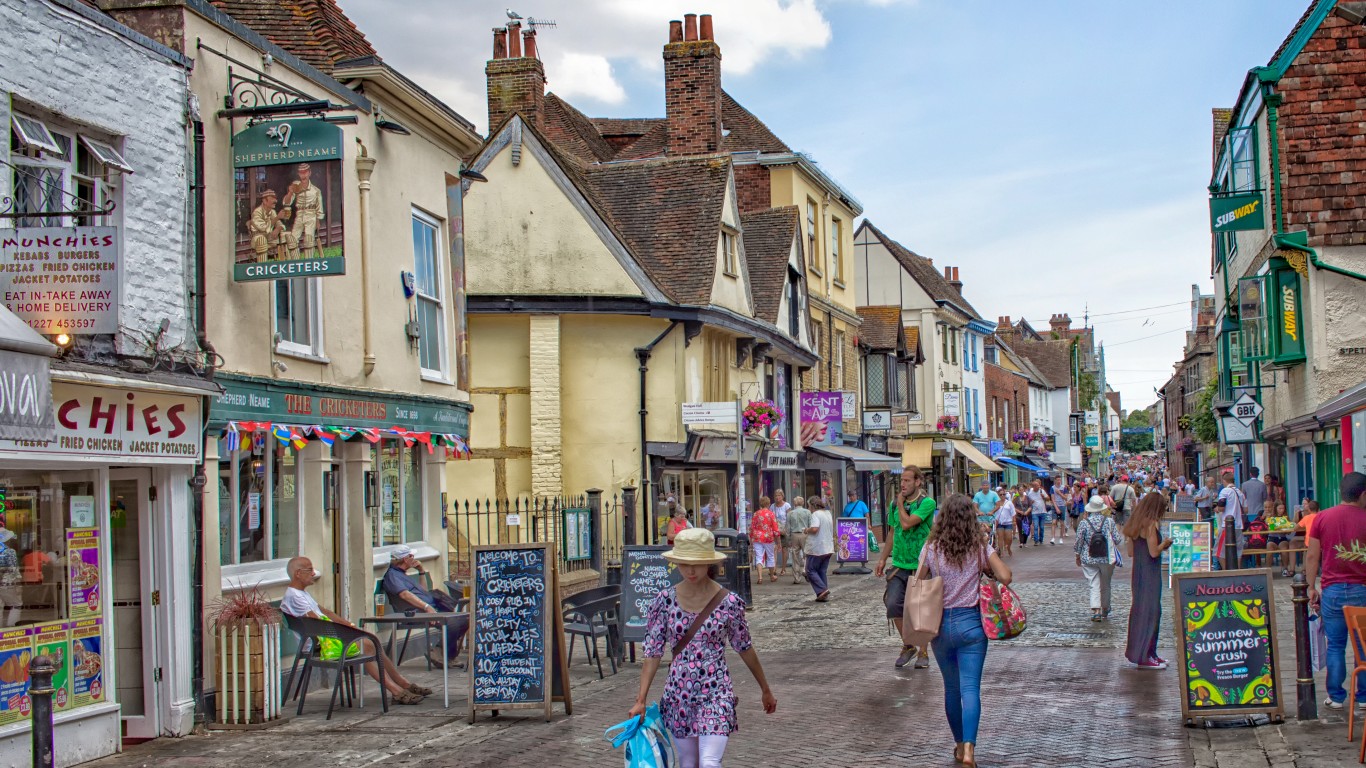 A U.K. passport grants its holders visa-free access to 187 countries around the world. The British are also generally viewed favorably by those of other nationalities.

Like many countries with un-restrictive passports that are well-perceived internationally, the United Kingdom is relatively wealthy. The country’s annual GDP per capita is $42,330, nearly four times the global average of $11,433. 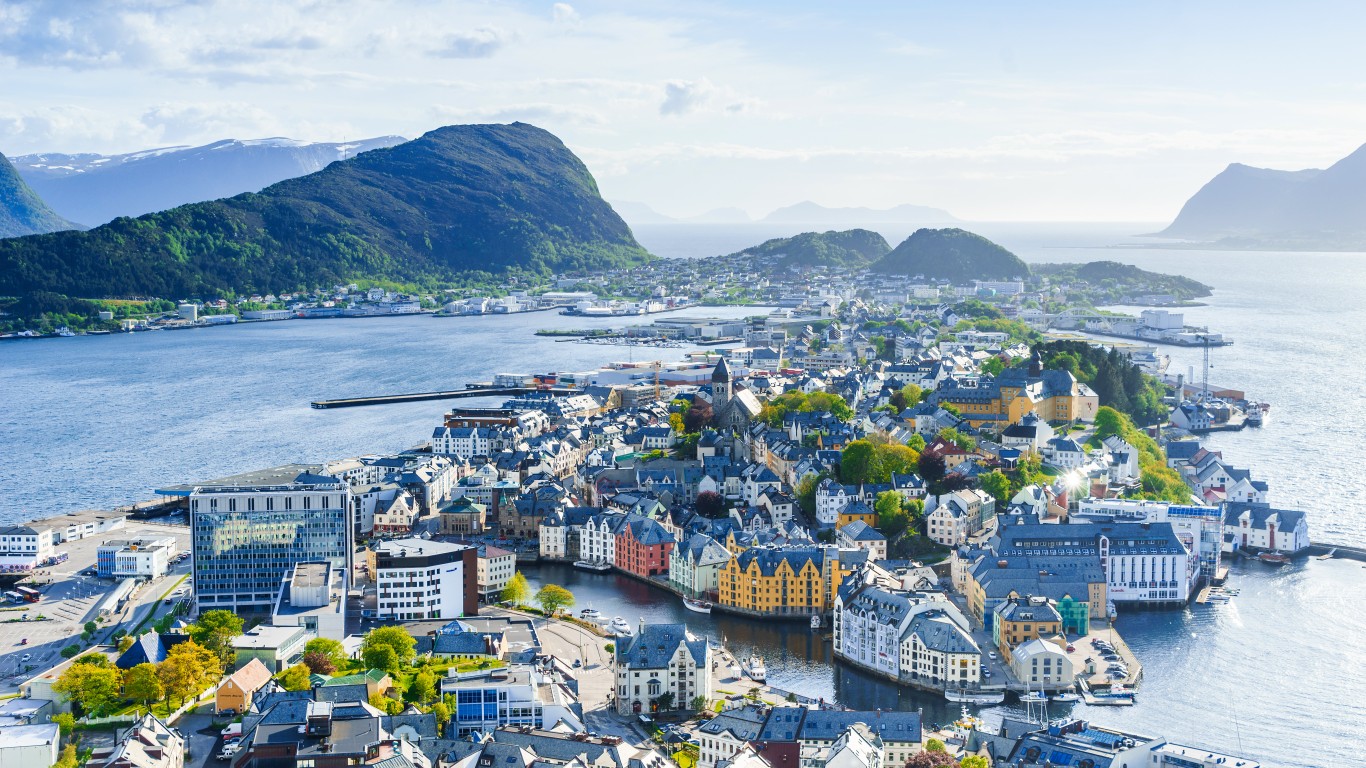 Norway, the northernmost country in Europe, is one of the wealthiest countries in the world. Due in large part to the discovery of oil and gas offshore in the 1960s, the country has a GDP per capita of $75,420.

Like the residents of many wealthy countries, Norwegians have relatively easy access to global travel. Passport holders can visit 186 countries without a visa. Norway also has very little restrictions for those seeking dual citizenship.

24/7 Wall St.
23 Countries That No Longer Exist and the History Behind Them 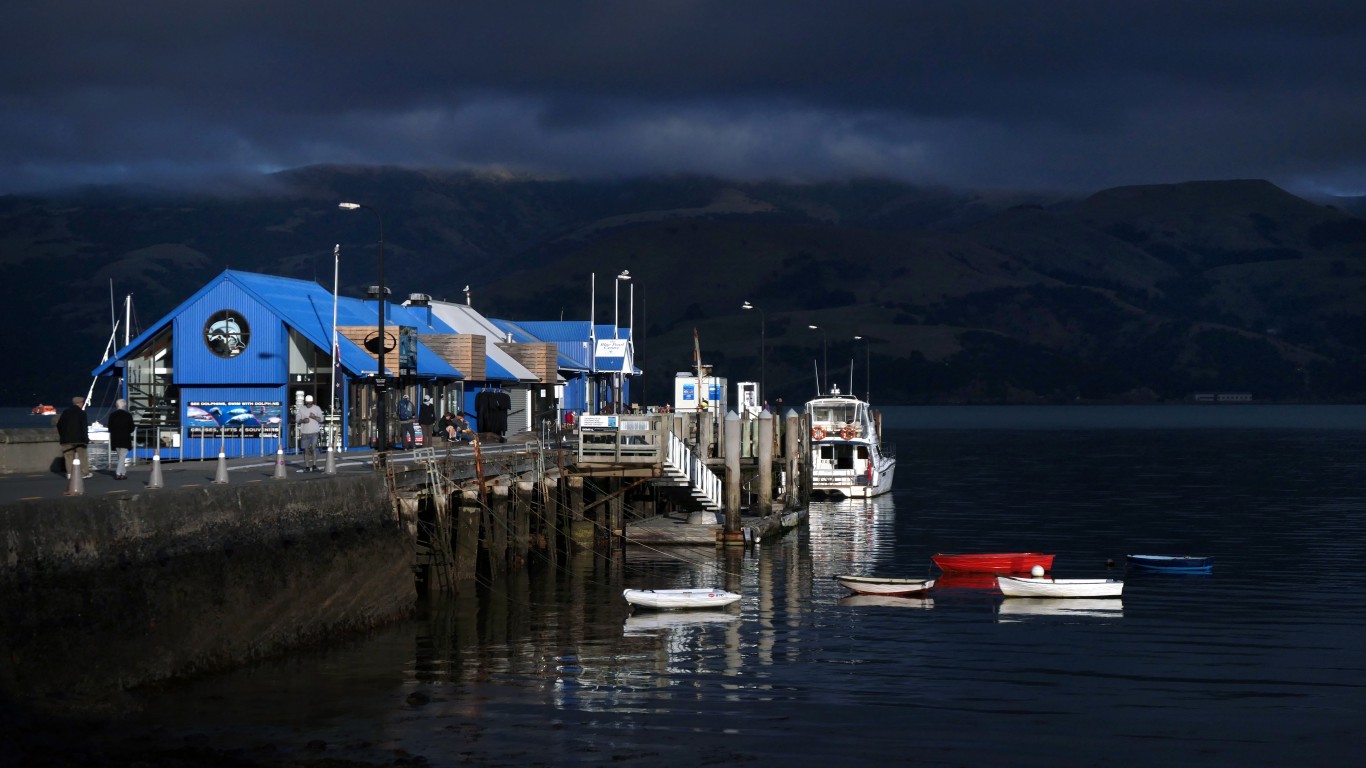 New Zealanders are relatively free to seek dual citizenship and are generally well-perceived by those of different nationalities. Passport holders are free to travel without a visa to 187 other countries around the world, in line with those who hold passports from the U.S.

Despite its somewhat remote location as an island in the South Pacific, international travel is relatively common among New Zealanders. There are 3.2 million international departures by New Zealand residents annually, or about 0.7 per person. 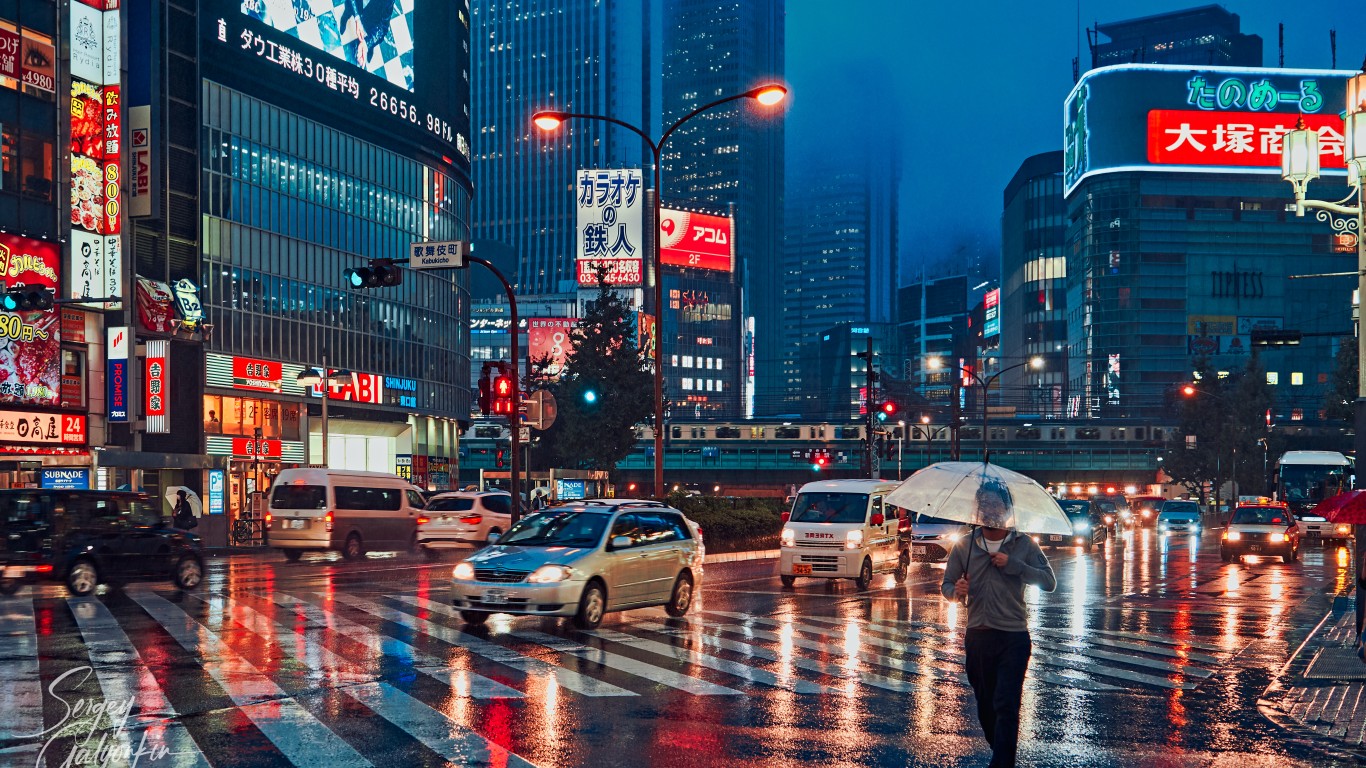 Japanese citizens also benefit from a high degree of personal freedom and privacy and virtually unrestricted access to dual citizenship. 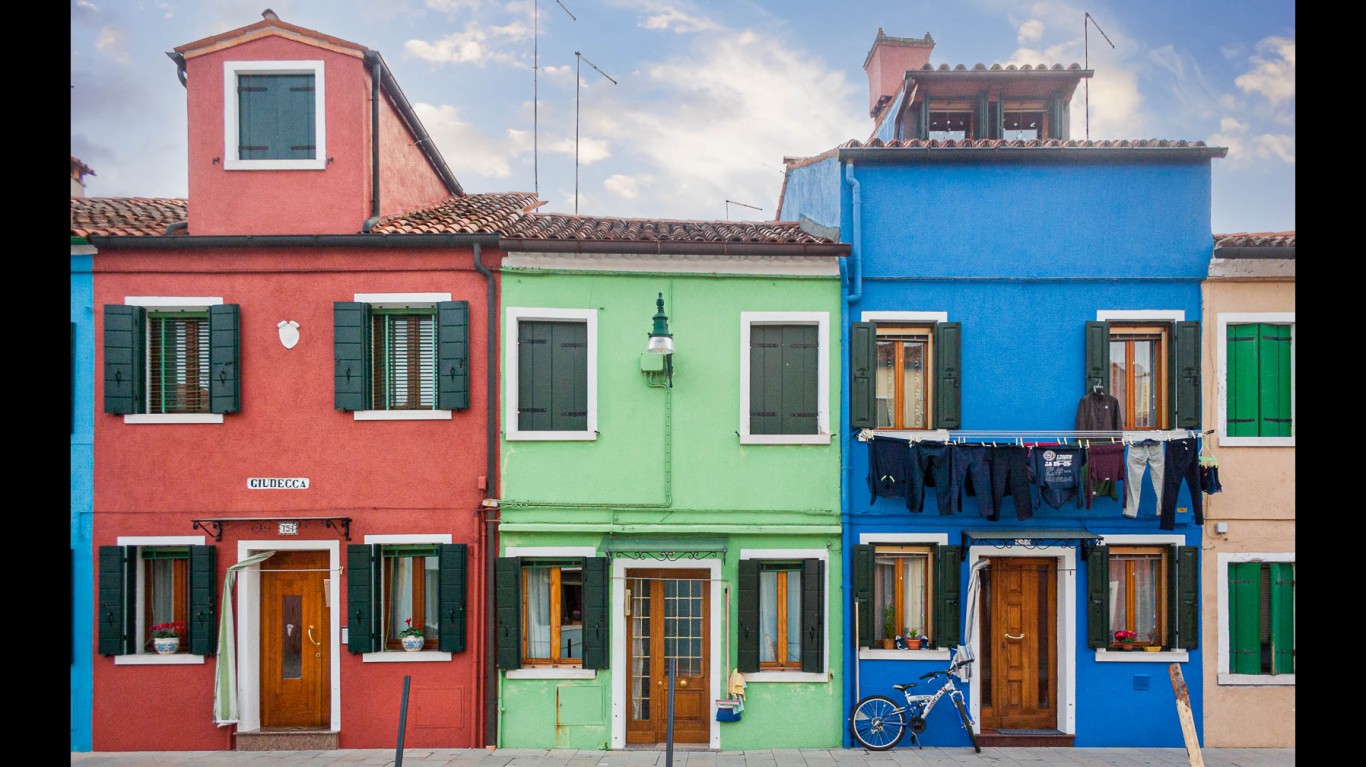 Italian passports allow holders to travel to 190 countries without a visa. Germany is the only European country with a passport that grants visa-free access to more countries than Italy, at 191.

Italians are generally well-received when travelling abroad. Italy is an EU member state, which means Italian citizens can easily travel, work, and live in most of Europe.