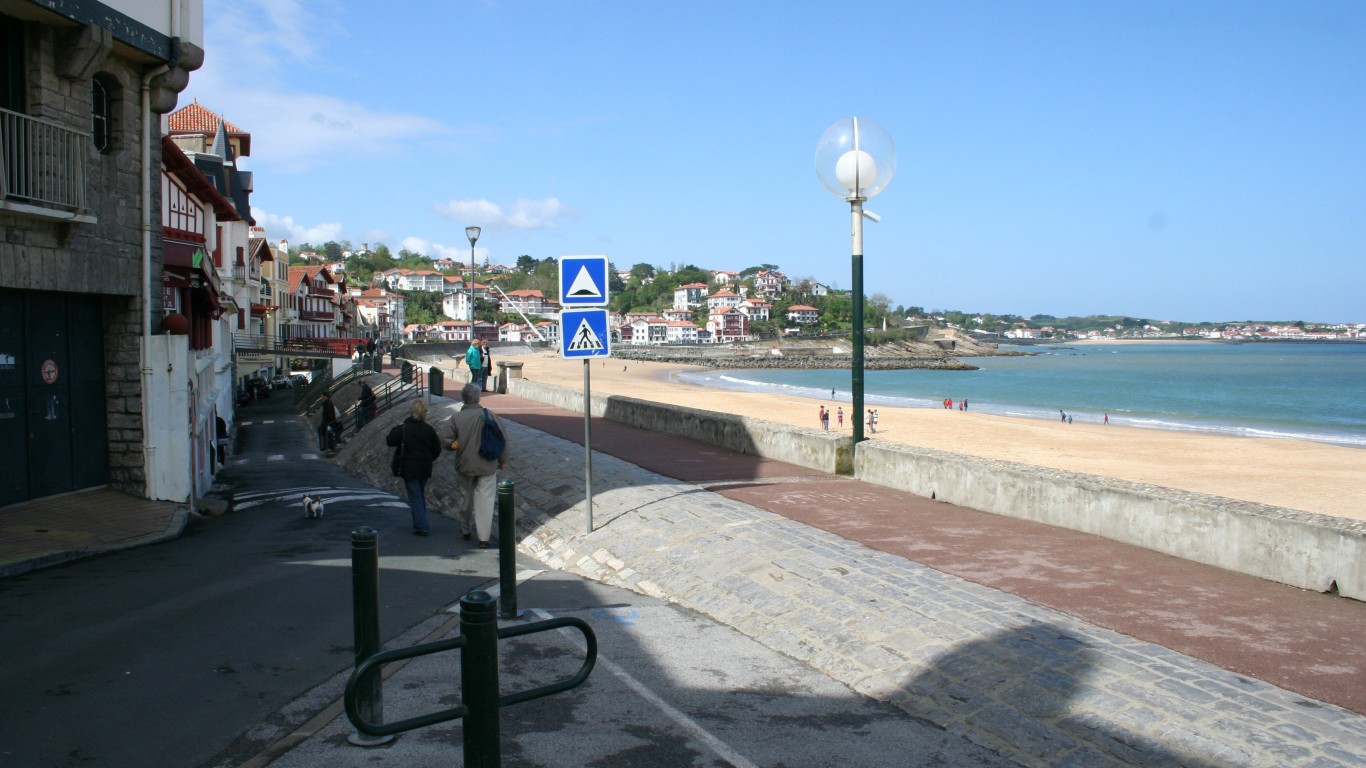 A French passport grants holders visa-free access to 188 countries — one more than American passport holders can visit without needing a visa. French citizens can easily obtain dual citizenship and are generally well-received abroad.

Like many countries with un-restrictive passports that are well-perceived internationally, France is relatively wealthy. The country’s annual GDP per capita is $40,494, nearly four times the global average of $11,433. 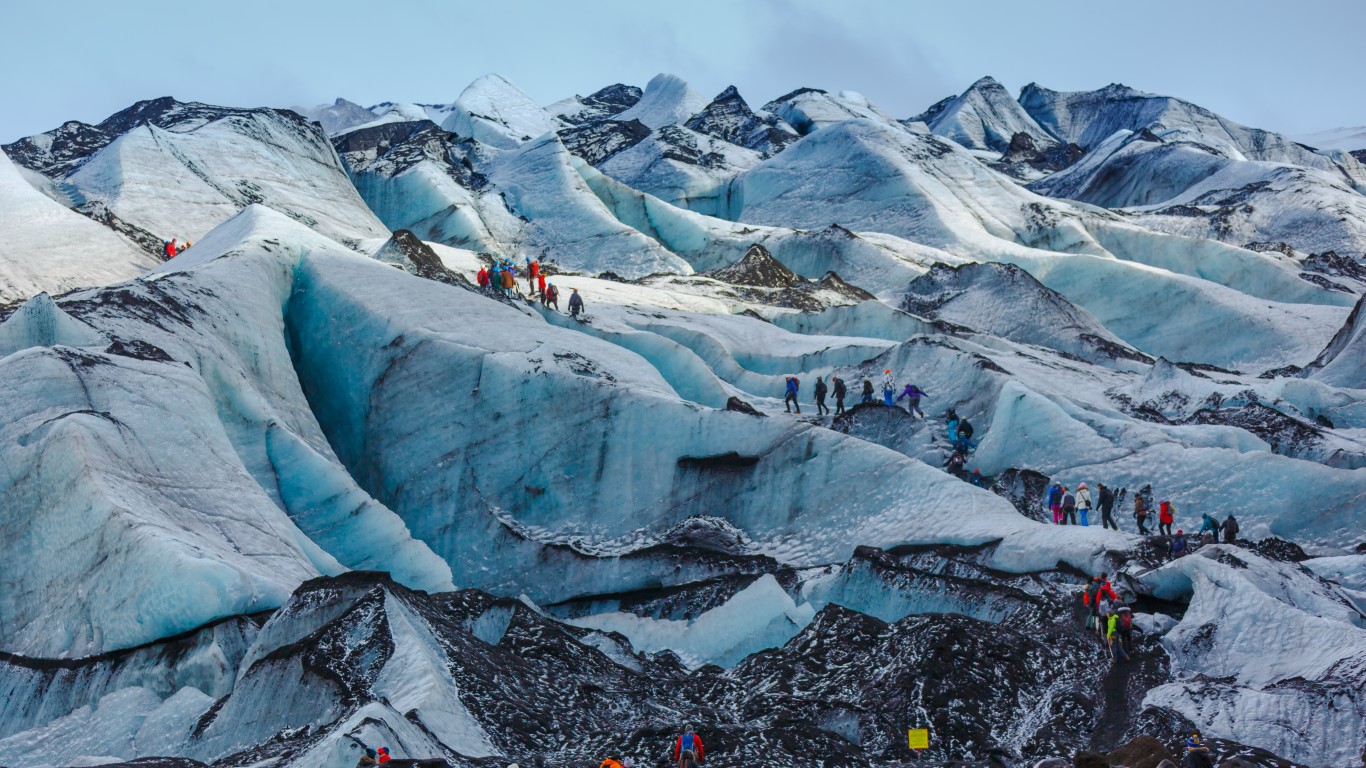 Residents of Iceland enjoy some of the highest levels of freedom in the world — in terms of a free press as well as freedom from mandatory military service and government surveillance. Icelanders can also travel to over 180 countries without a visa and access dual citizenship with almost no restrictions.

Though as an island nation Iceland is somewhat isolated compared to many other countries on this list, international travel is common. Icelanders make about 611,000 international departures annually, or about 1.7 for every resident.

24/7 Wall St.
The 29 Countries the US Government Doesn’t Want You to Visit 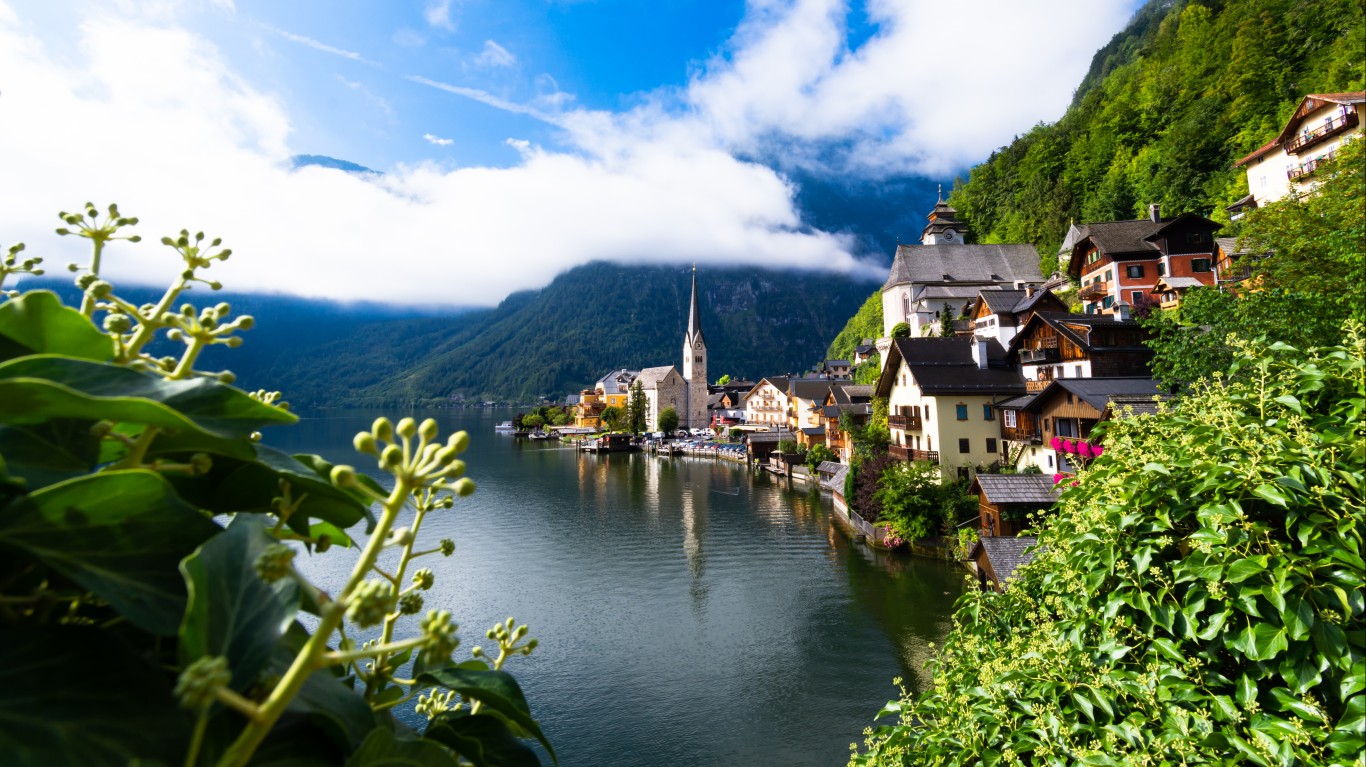 Hallstatt (CC BY 2.0) by Theo Crazzolara

Austria is a landlocked central European country of about 8.9 million people. Dual citizenship is easily available for Austrians. And with a relatively free press and limited government surveillance, residents enjoy a high level of freedom.

Austrian passport holders are free to travel without a visa to 189 other countries around the world — two more than those who hold passports from the U.S. 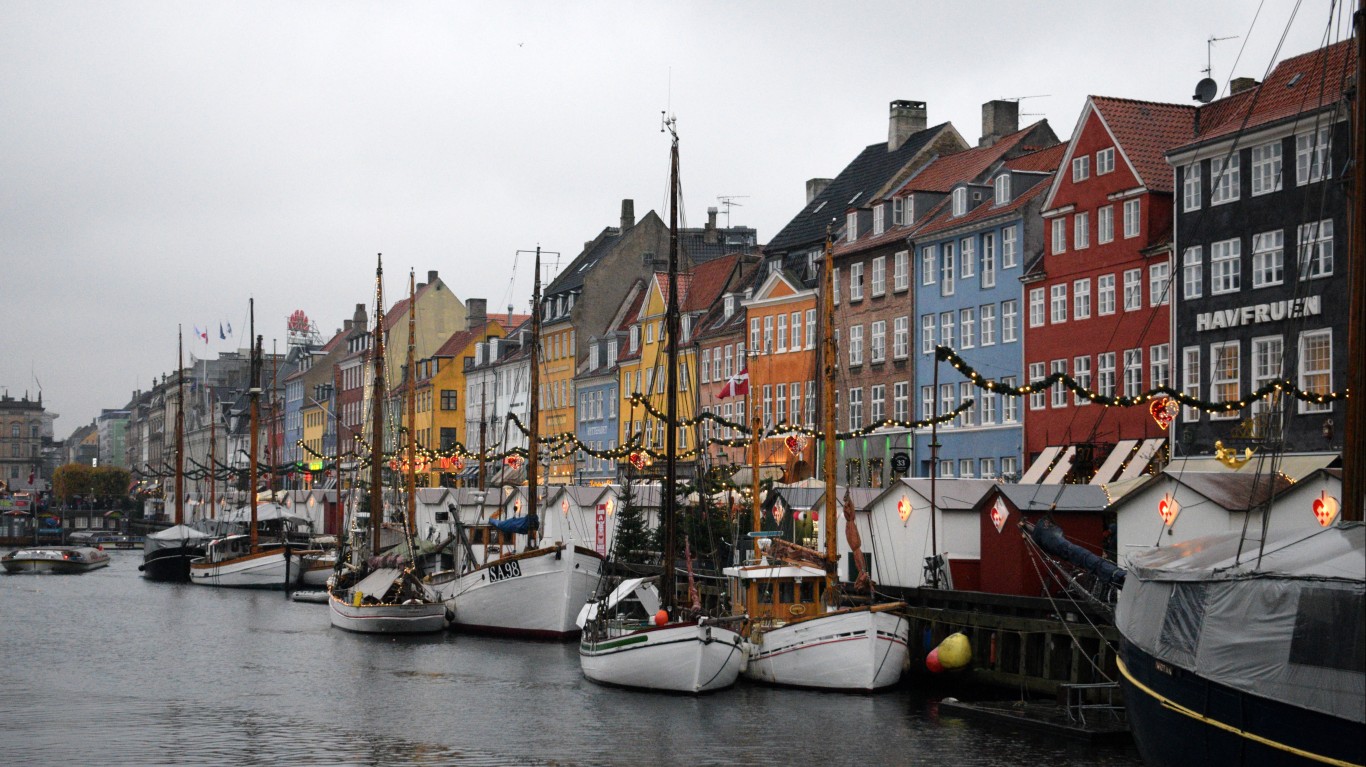 nyhavn (CC BY 2.0) by Mykyta Nikiforov

Danish passport holders have visa-free access to 189 countries — two more than American passports. Such global access is typical for residents of wealthy countries, and Denmark is one of the wealthiest in the world. The country’s annual GDP per capita is $60,170, more than five times the global average of $11,433.

World travellers from Denmark are generally well-perceived abroad and travel outside of their own borders often. There are a total of 10.8 million international departures from Denmark by its citizens annually, equal to nearly two for every Danish citizen. 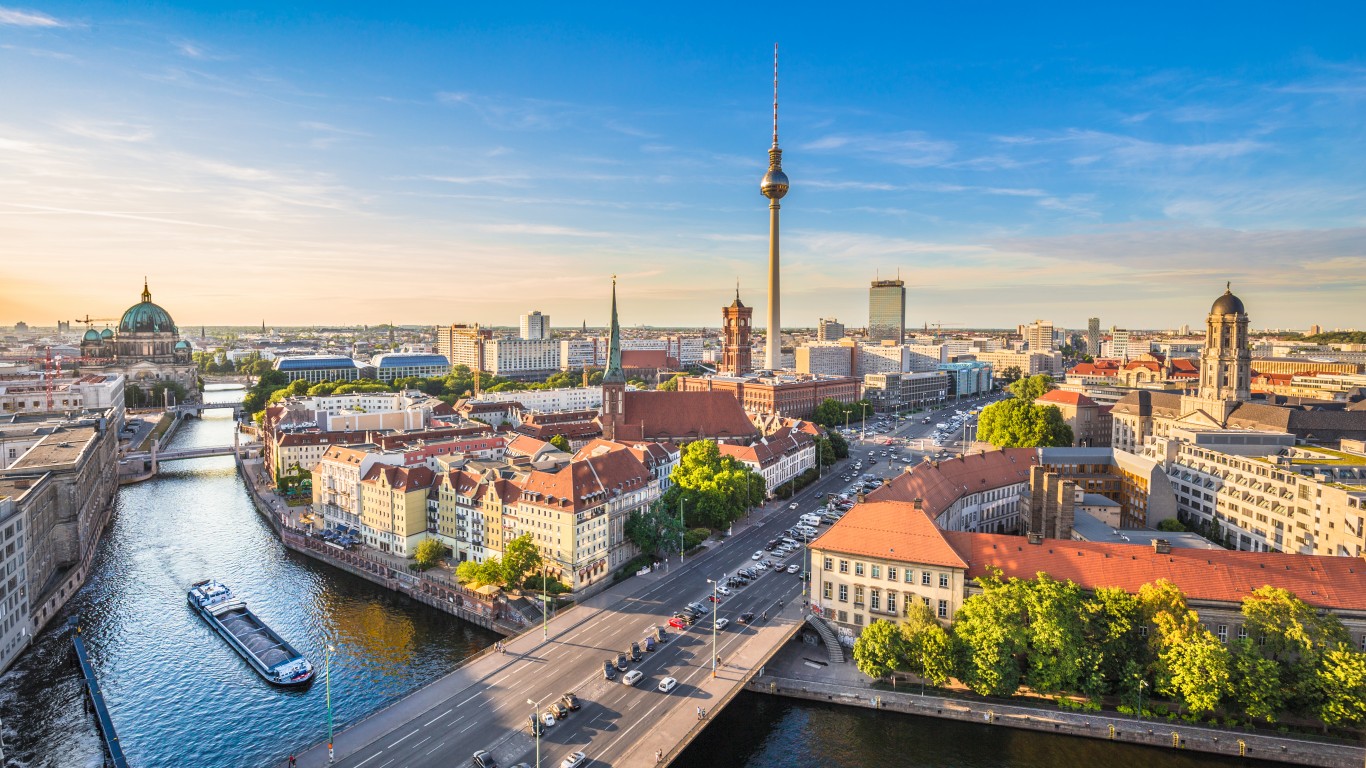 A German passport grants its holders visa-free access to 191 countries worldwide — the most of any European passport and trailing only the passports of Japan and Singapore globally.

German citizens enjoy a high level of freedom relative to much of the world. The industrial powerhouse of Europe, Germany is also a wealthy nation. The country’s annual GDP per capita is $46,445, more than four times the global average of $11,433.