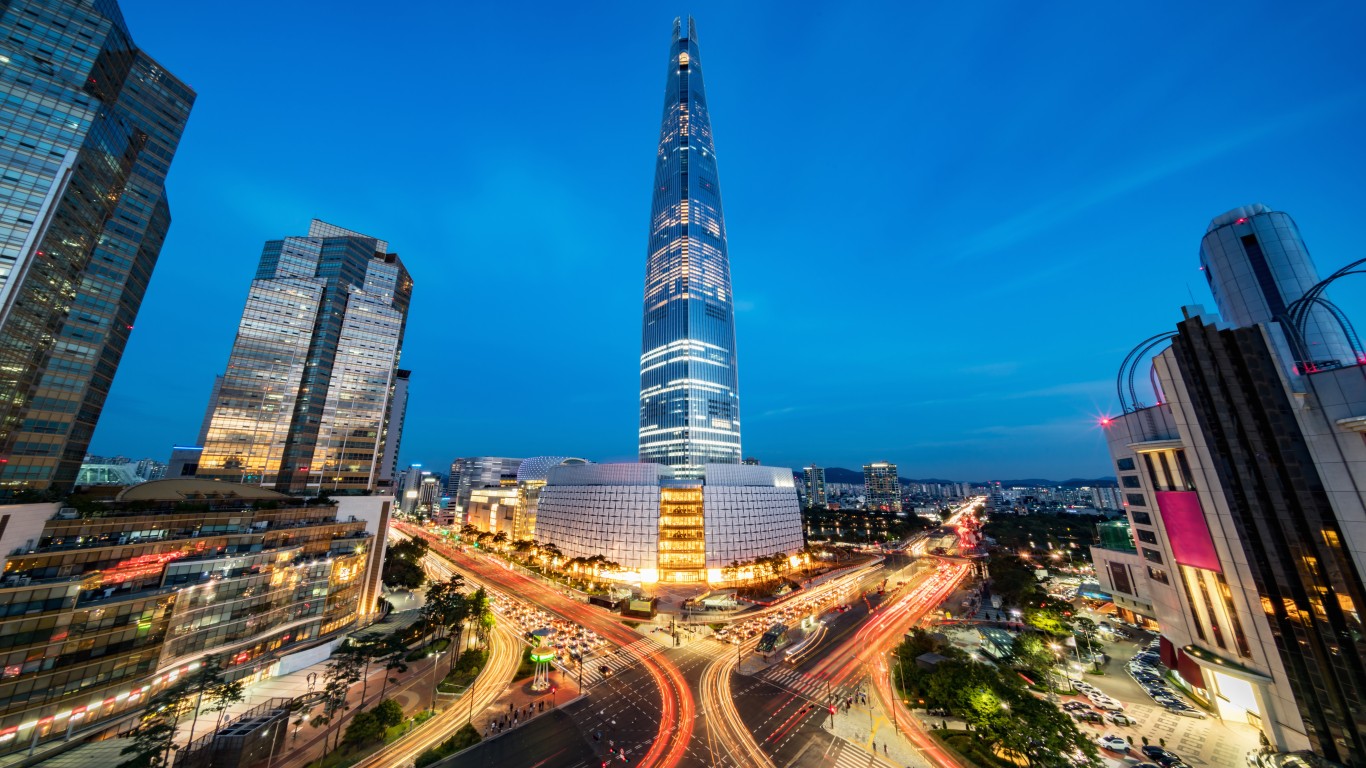 South Korean passport holders have visa-free access to 191 countries, the most in the world with the exception of passports from Japan and Singapore. One of the wealthiest countries in Asia, South Korea’s GDP per capita stands at $31,846, nearly three times the $11,433 global average. Korean citizens also benefit from relatively unfettered access to dual citizenship. 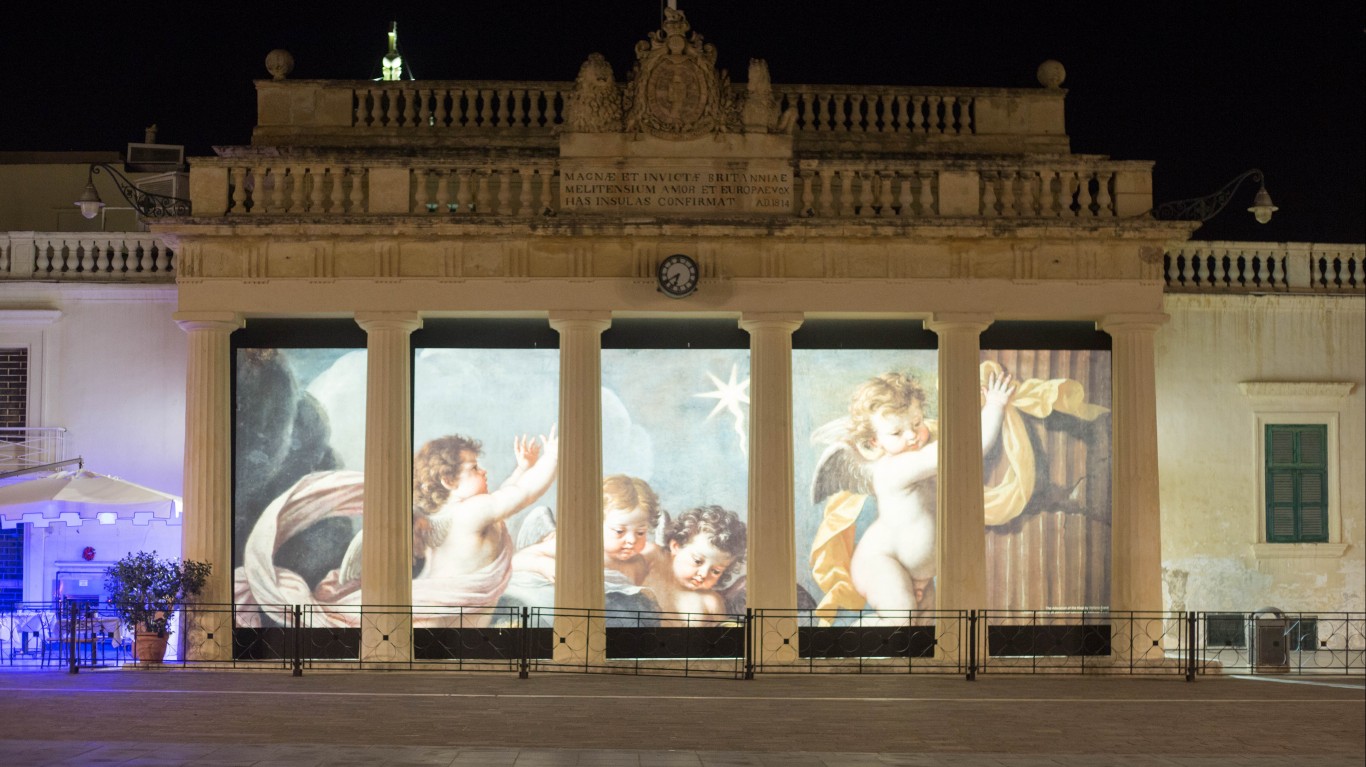 Malta is a small island nation in the Mediterranean Sea. The nation’s half a million residents live in relative freedom from government surveillance.

Maltese passport holders are permitted to travel to 186 counties without the need of a visa — and international travel is relatively common among the country’s residents. There are a total of 774,000 international departures from Malta annually, or 1.5 for every citizen.

24/7 Wall St.
26 Countries That Consume More Energy Than They Produce 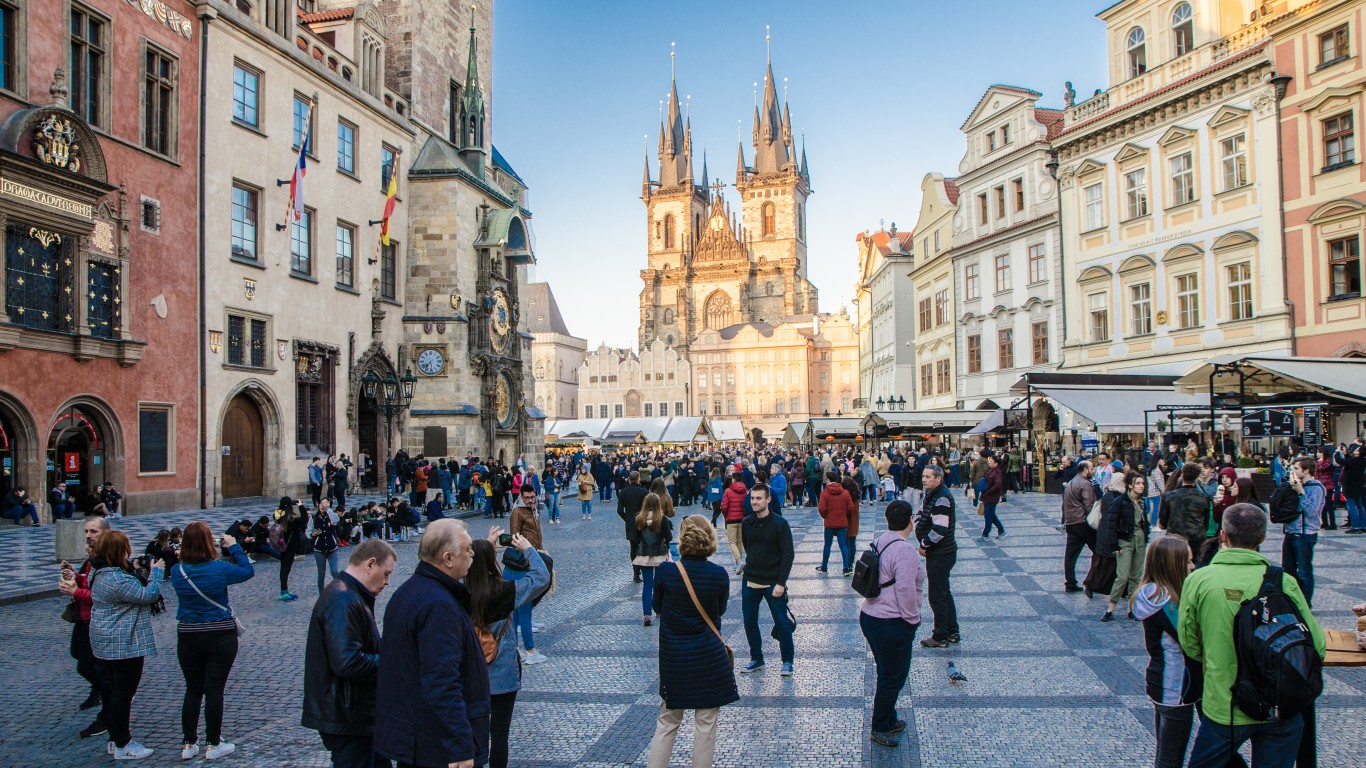 A relatively young country, born in 1993 with the breakup of Czechoslovakia, the central-European country of the Czech Republic has one of the most powerful passports in the world. Residents of the EU member state have visa-free access to 186 countries around the world — three more than Slovakia, the other nation formed after the dissolution of Czechoslovakia.

International travellers from the Czech Republic are generally well-received abroad, and at home, Czech citizens enjoy a high degree of freedom from government surveillance and imposition, like mandatory military service. 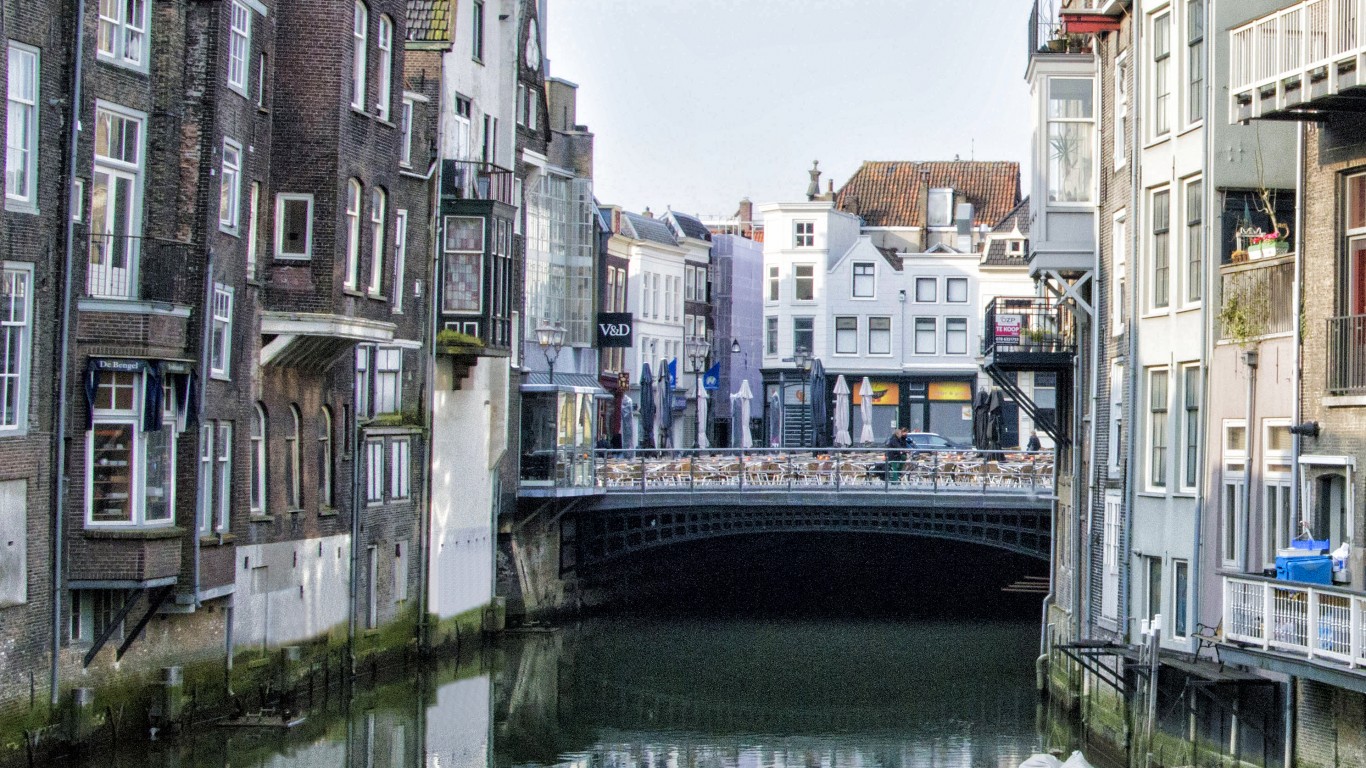 Dutch passport holders are free to travel to 188 countries around the world without a visa — one more than American passports allow for. People living in the Netherlands enjoy a high degree of freedom and are largely free to pursue dual citizenship.

One of the wealthiest countries in Europe, Netherlands ‘ GDP per capita stands at $52,331, nearly five times the $11,433 global average. 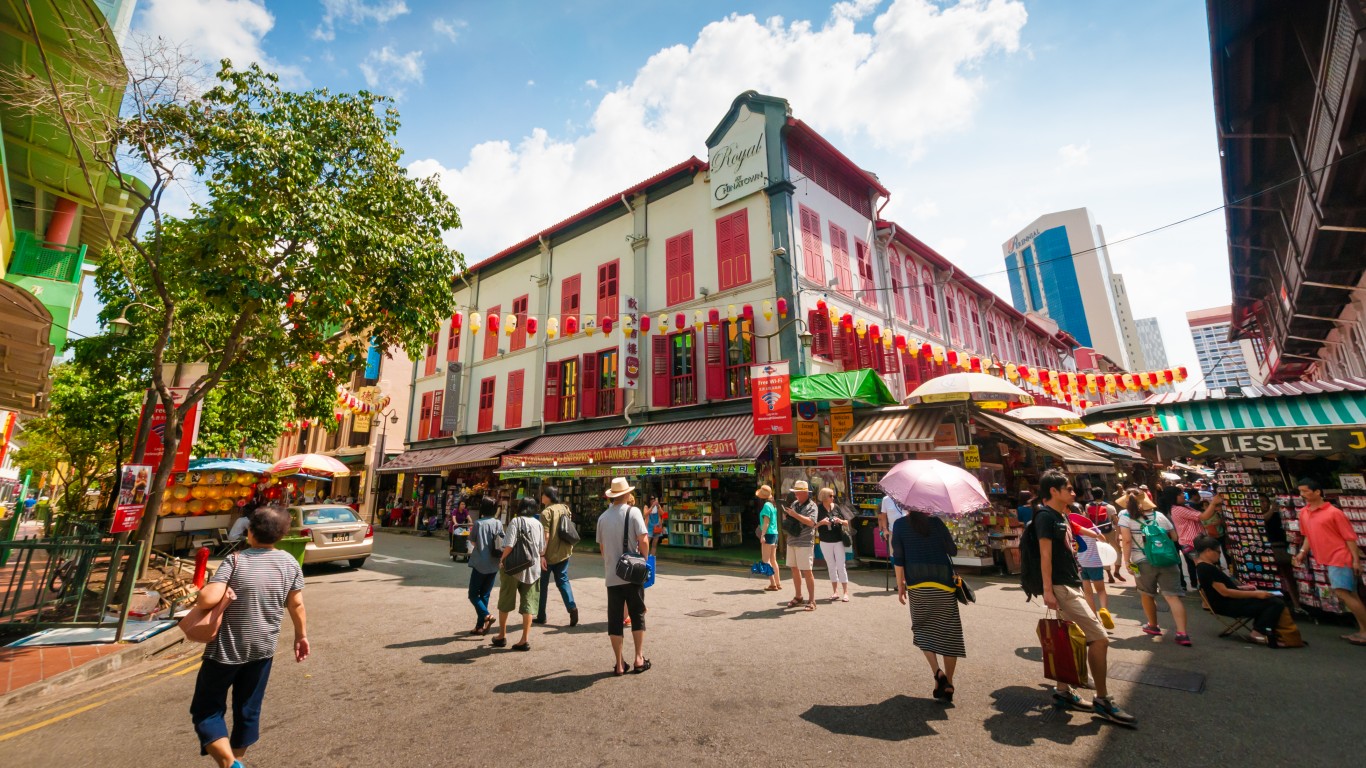 A passport from Singapore grants its holders visa-free access to 192 countries worldwide — more than any other passport with the exception of Japan, which allows access to one more country. The southeast Asia city state is one of the wealthiest nations in the world, with a GDP per capita of $65,233, in line with that of the United States.

International travel is common for citizens of Singapore. There are a total of 10.7 million international departures from Singapore annually, or nearly two for every citizen.