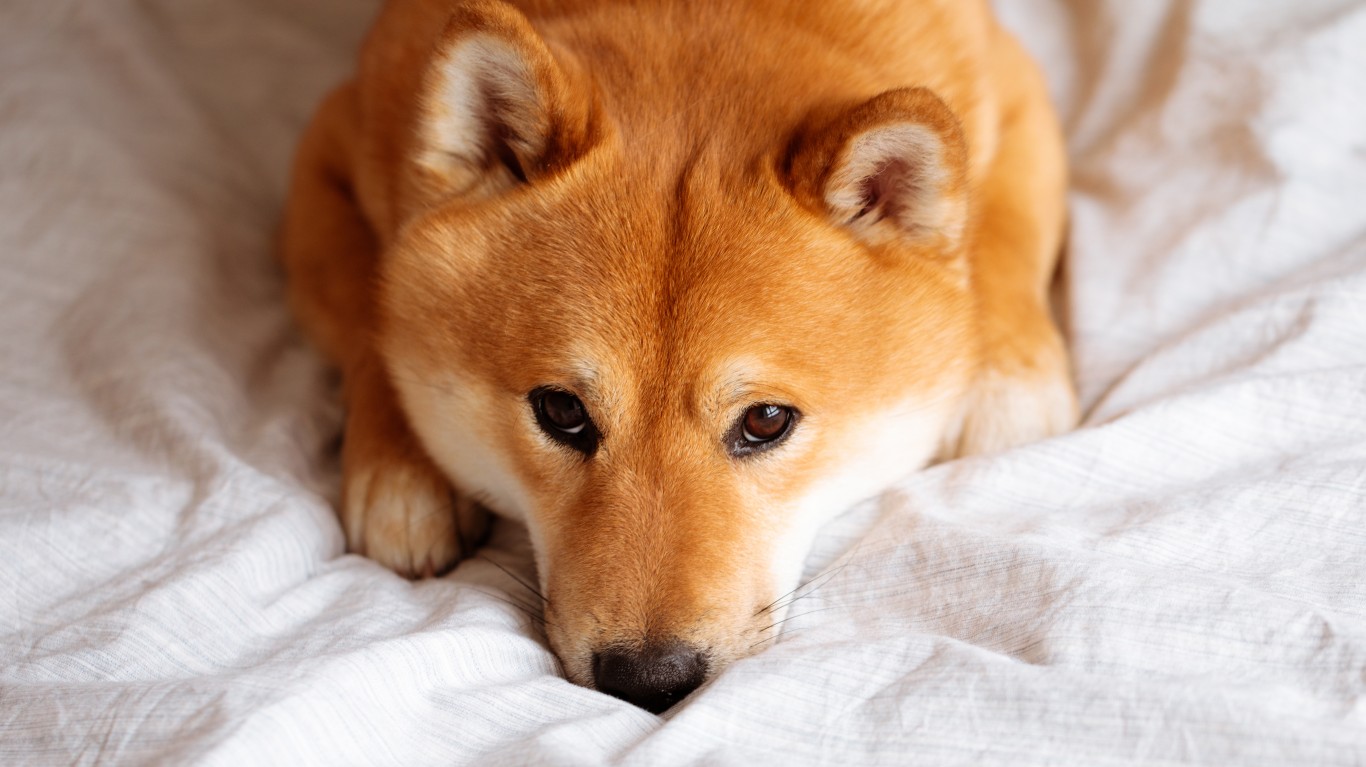 The shiba inu is the most popular breed in its homeland of Japan. The breed was introduced to the United States as recently as 60 years ago. 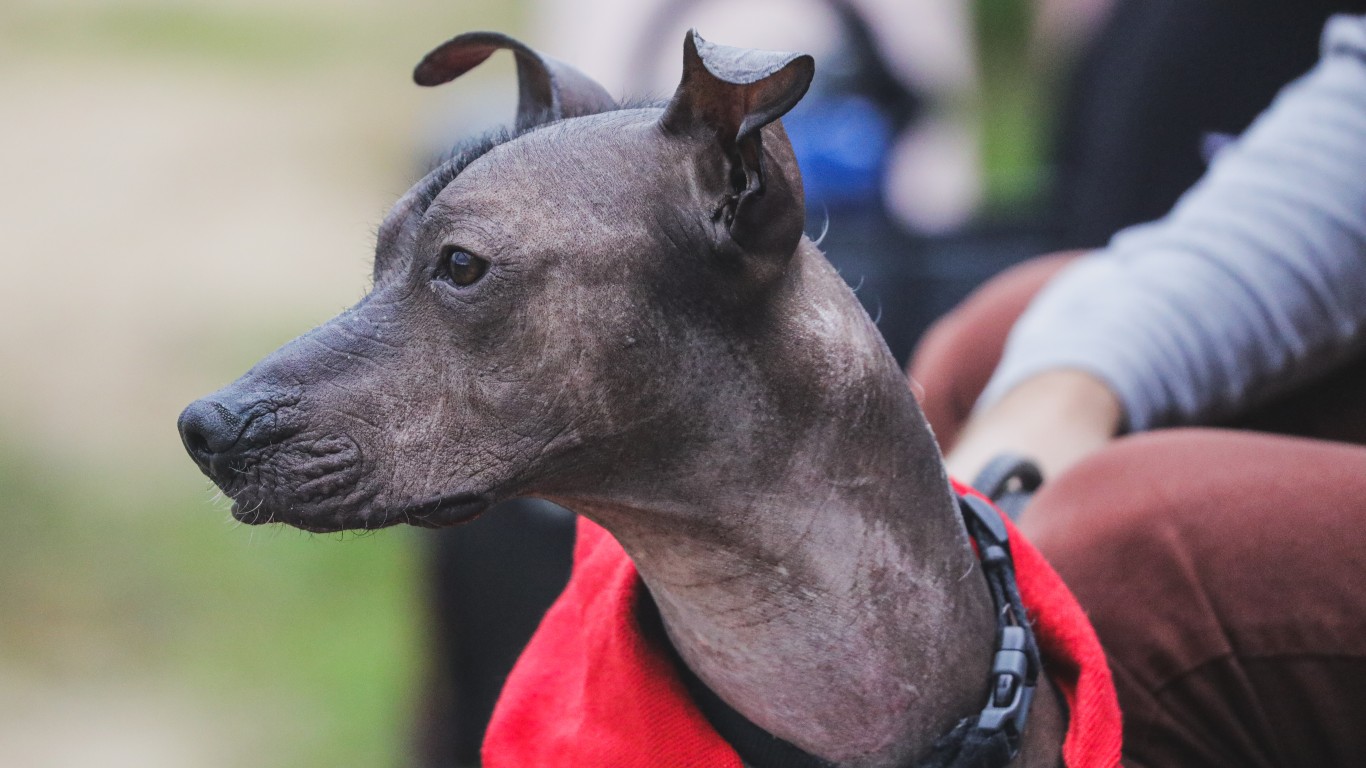 The Xoloitzcuintli was named after an Aztec god — the Aztecs revered the breed and believed it to have healing powers. One of the world’s most ancient breeds, it was actually registered with the AKC from 1887 to 1959 as the “Mexican Hairless” dog, but was dropped because of insufficient numbers being bred and registered. The Xoloitzcuintl was subsequently revived and officially recognized in 2010.

ALSO READ: These Are 20 of the Most Family-Friendly Dogs 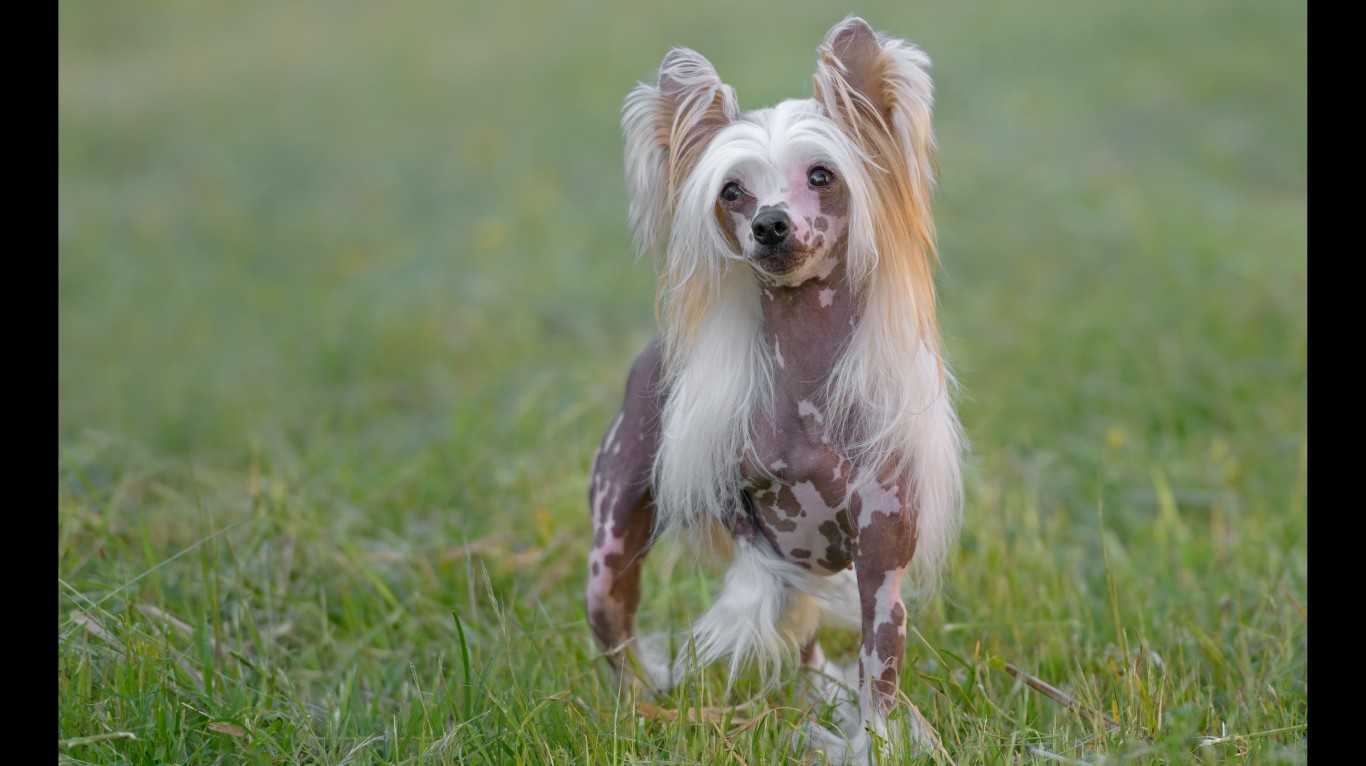 The Chinese crested is a small dog with a big heart. These alert and affectionate dogs are said to be cat-like, enjoying sitting in high places, according to the AKC. 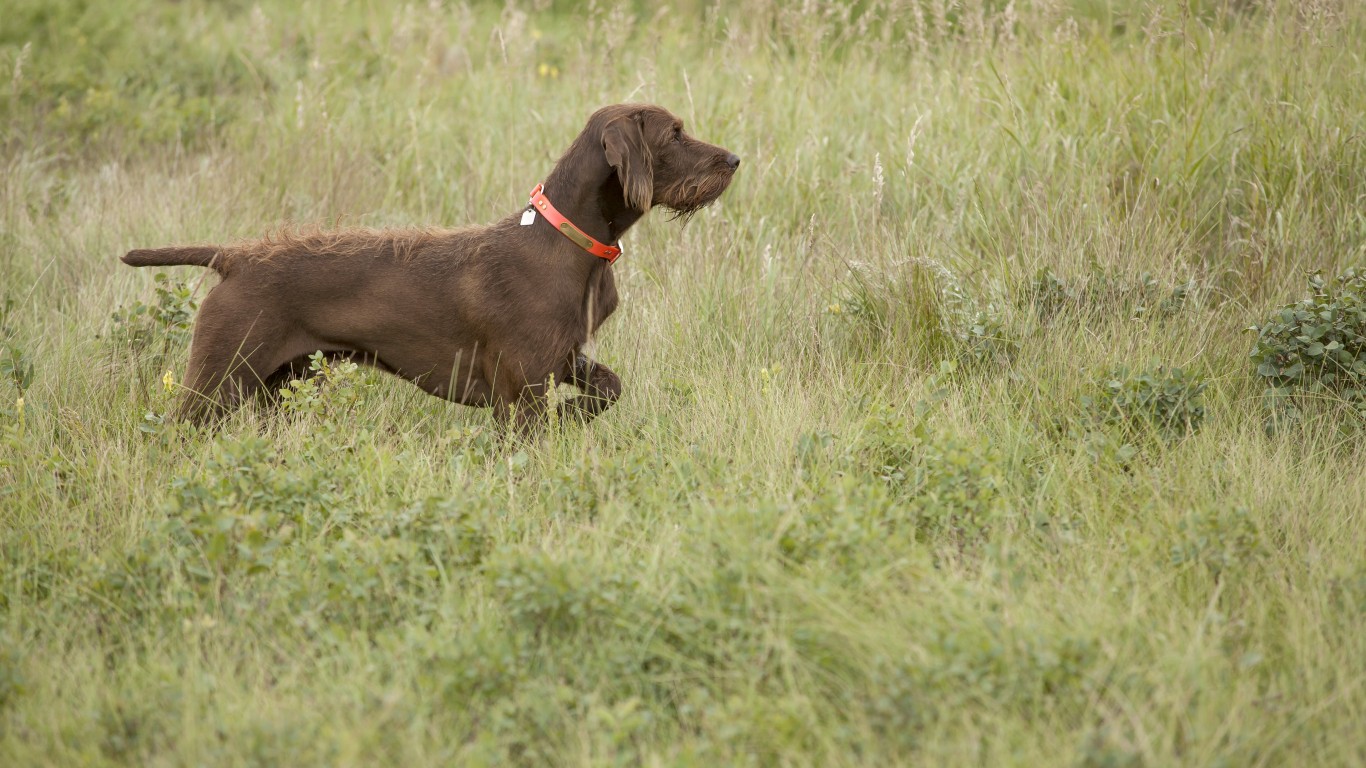 The pudelpointer is a versatile hunting dog from Germany. The dog, which has been assigned to the sporting group, is a cross between a pointer and a poodle, whose genes are more dominant, according to AKC. 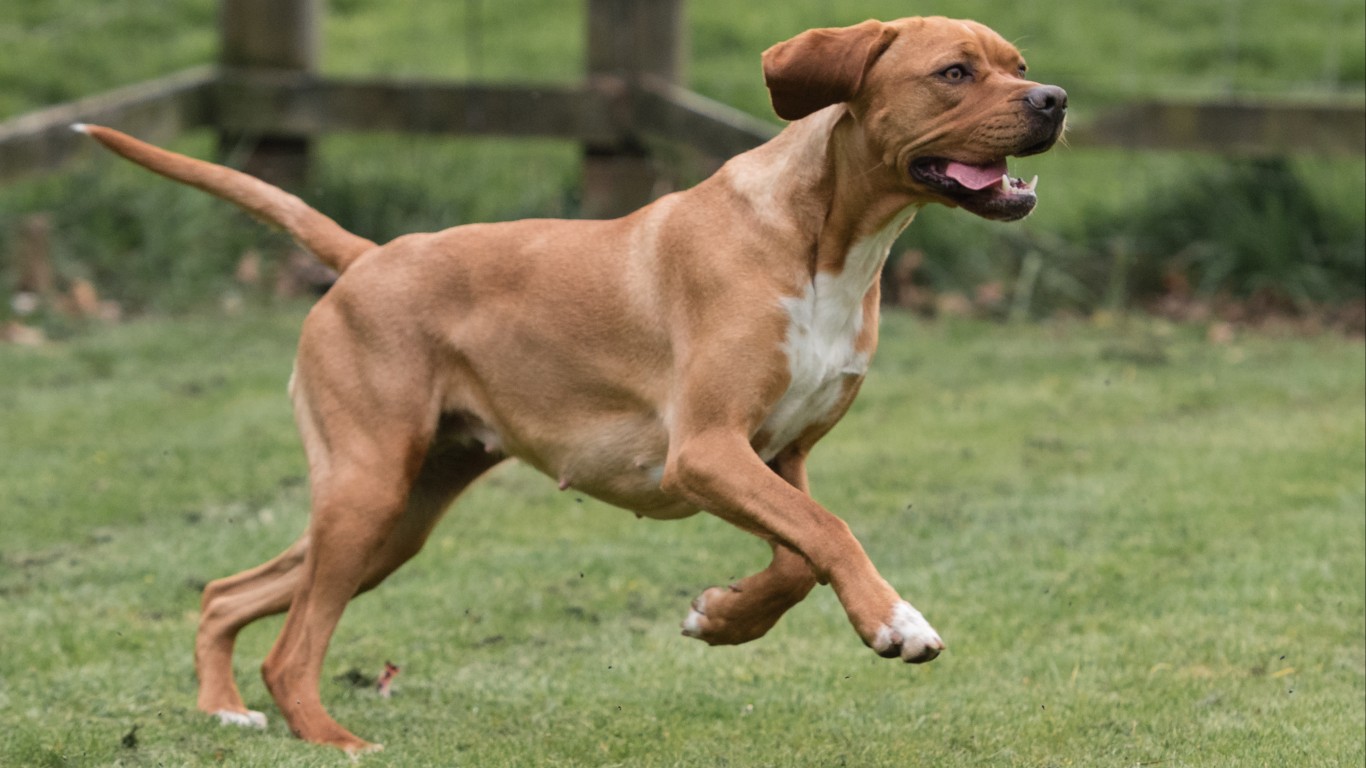 The Portuguese pointer is a medium-sized hunting dog, known for being very devoted to its owners, according to the AKC. The breed originated in the Iberian Peninsula sometime in the 12th century.