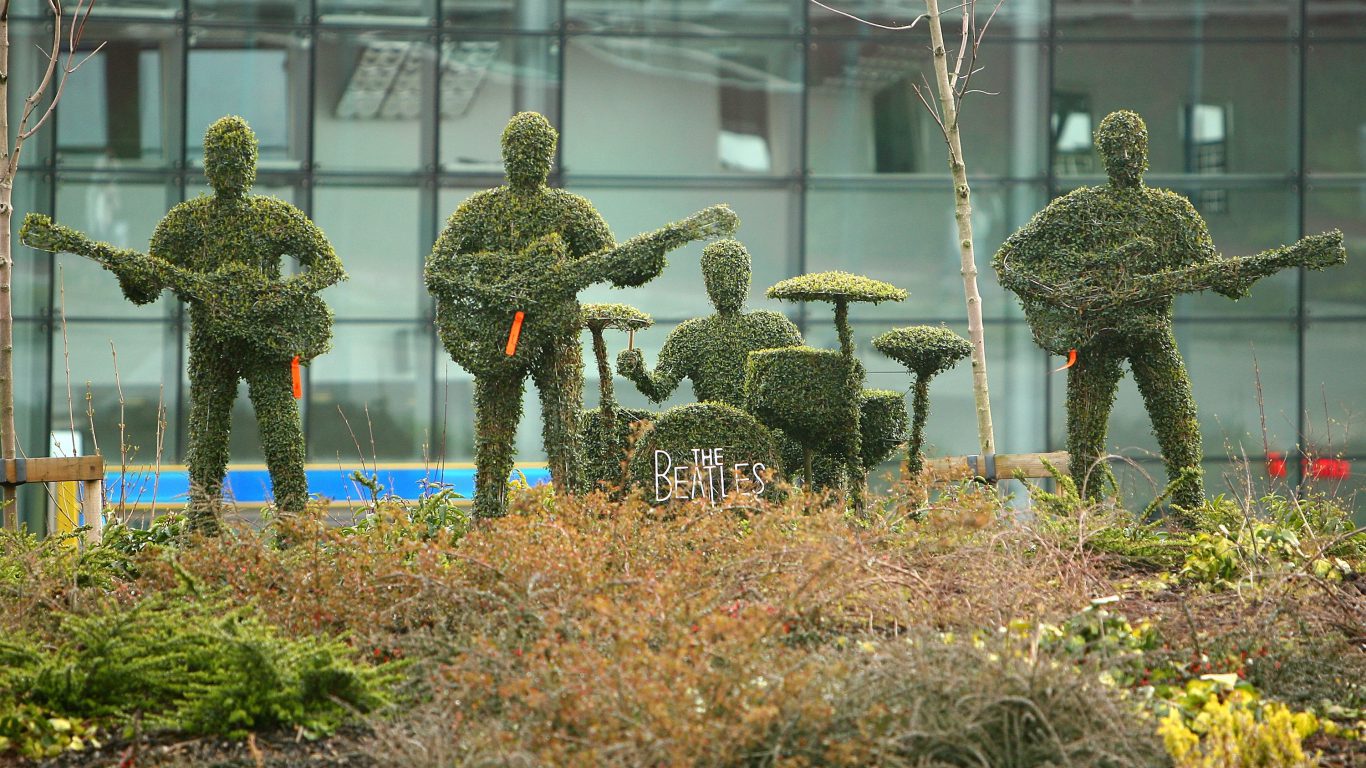 Vandals cut Ringo Starr’s head off a topiary sculpture of the group in Liverpool, most likely because of the drummer’s statements that he missed nothing about his hometown. 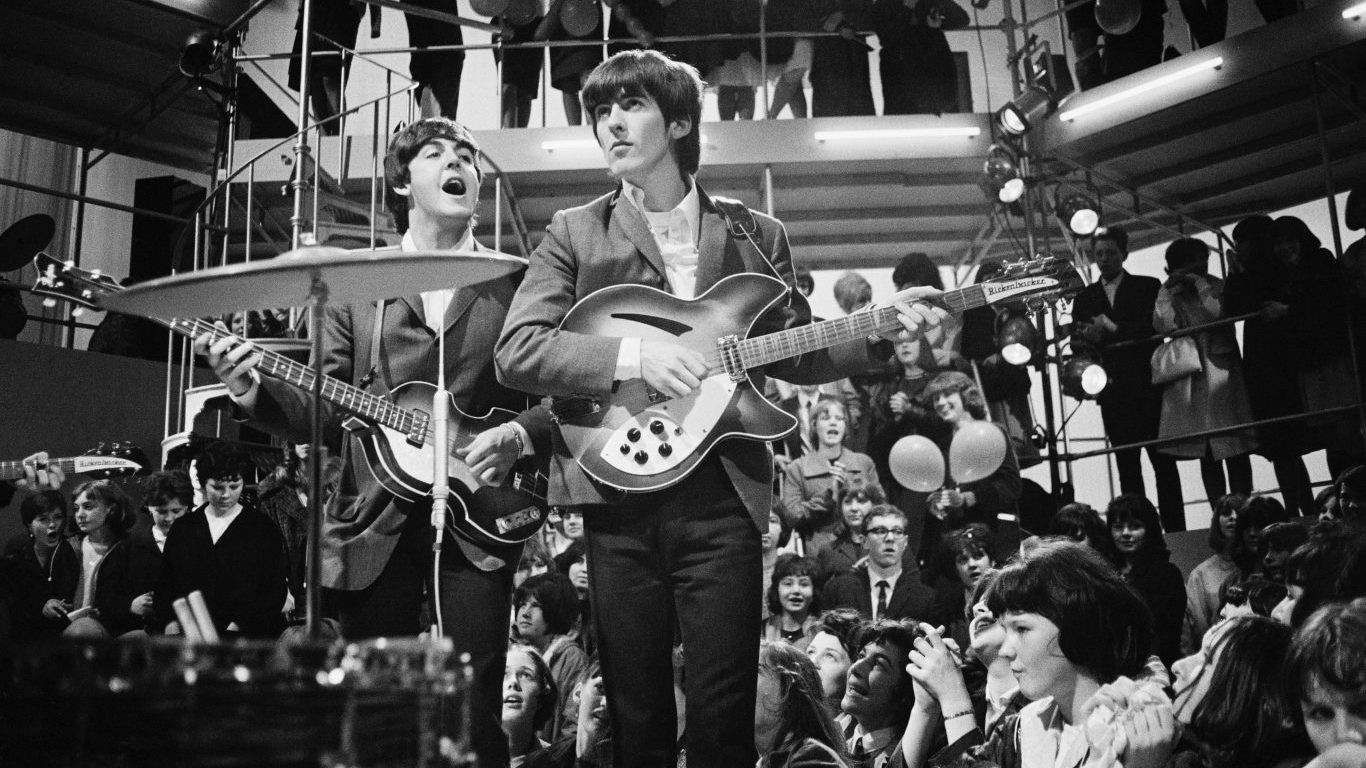 “If I Needed Someone” is the only George Harrison-penned song to be played live by the Beatles, appearing in the setlist of their 1966 tour. 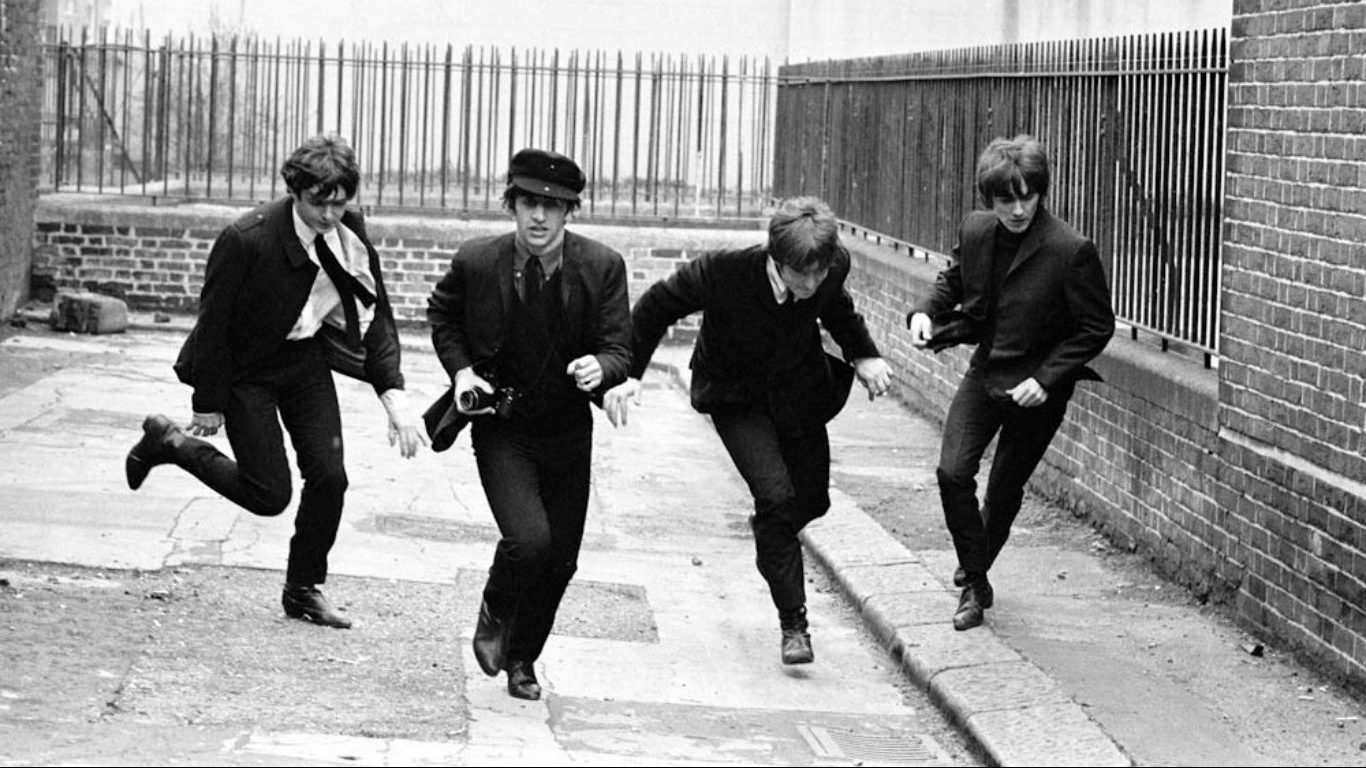 3. 2 nations separated by a common language

U.S. music executives considered dubbing over the Fab Four in 1964’s “A Hard Day’s Night” with American actors. They were concerned audiences would be unable to understand their Liverpudlian accents. 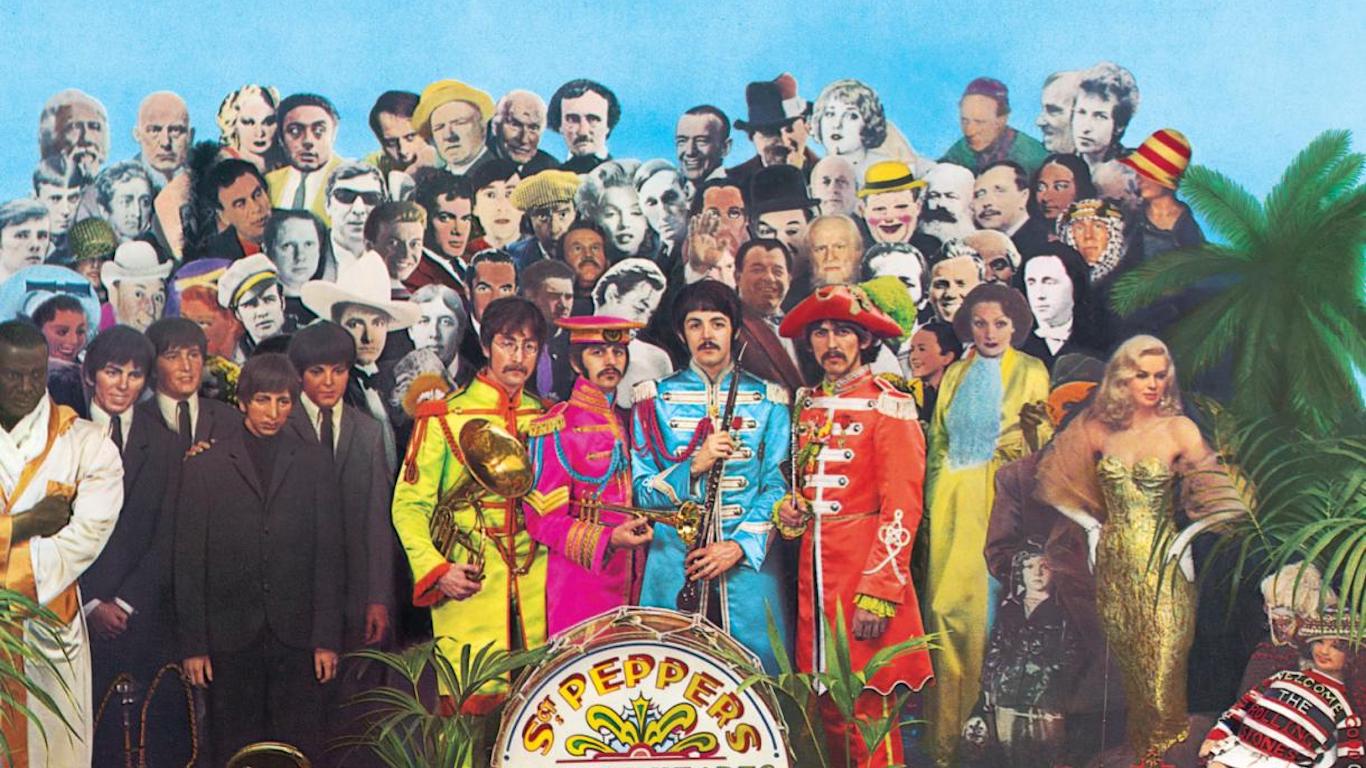 Shirley Temple was the only celebrity to insist on hearing “Sgt. Pepper’s Lonely Hearts Club Band” before giving the band permission to use her likeness on their album art. 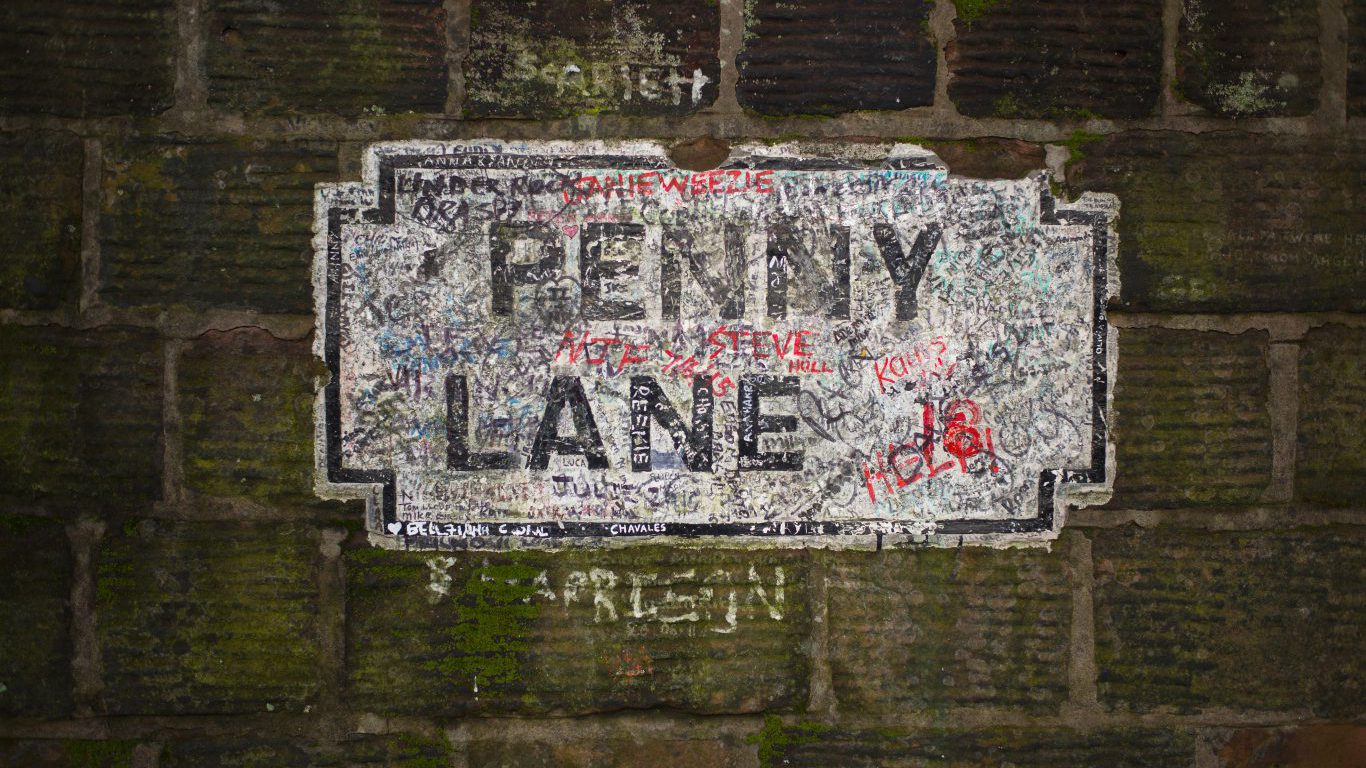 5. Beneath the blue suburban skies

Fans were so relentless in stealing the Penny Lane street signs in Liverpool that the city switched to painting the street name directly on buildings rather than continue replacing the signs.