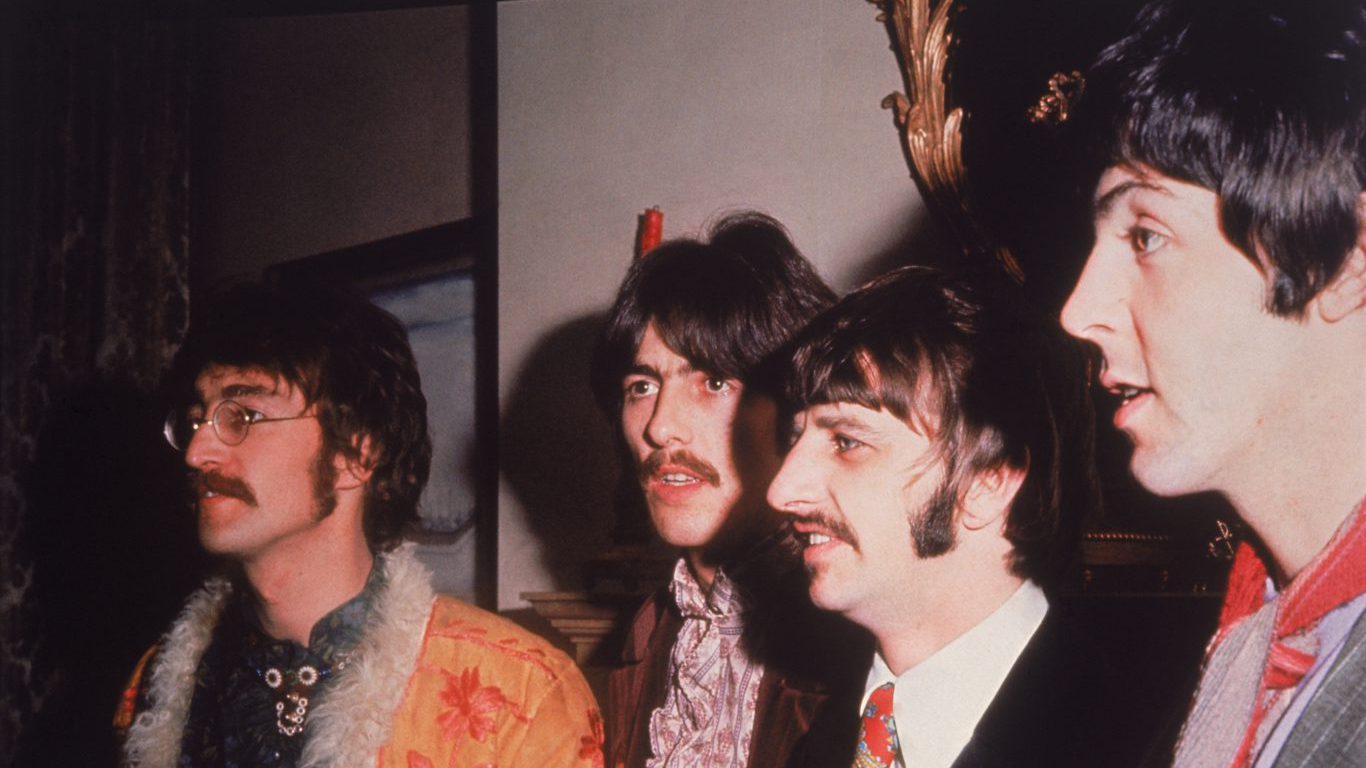 6. Helping anyone in need

The song “Doctor Robert” from the album “Revolver” was about celebrity Dr. Robert Freymann, who gave his patients B12 shots laced with amphetamines. John Lennon once claimed the song was about him, however. 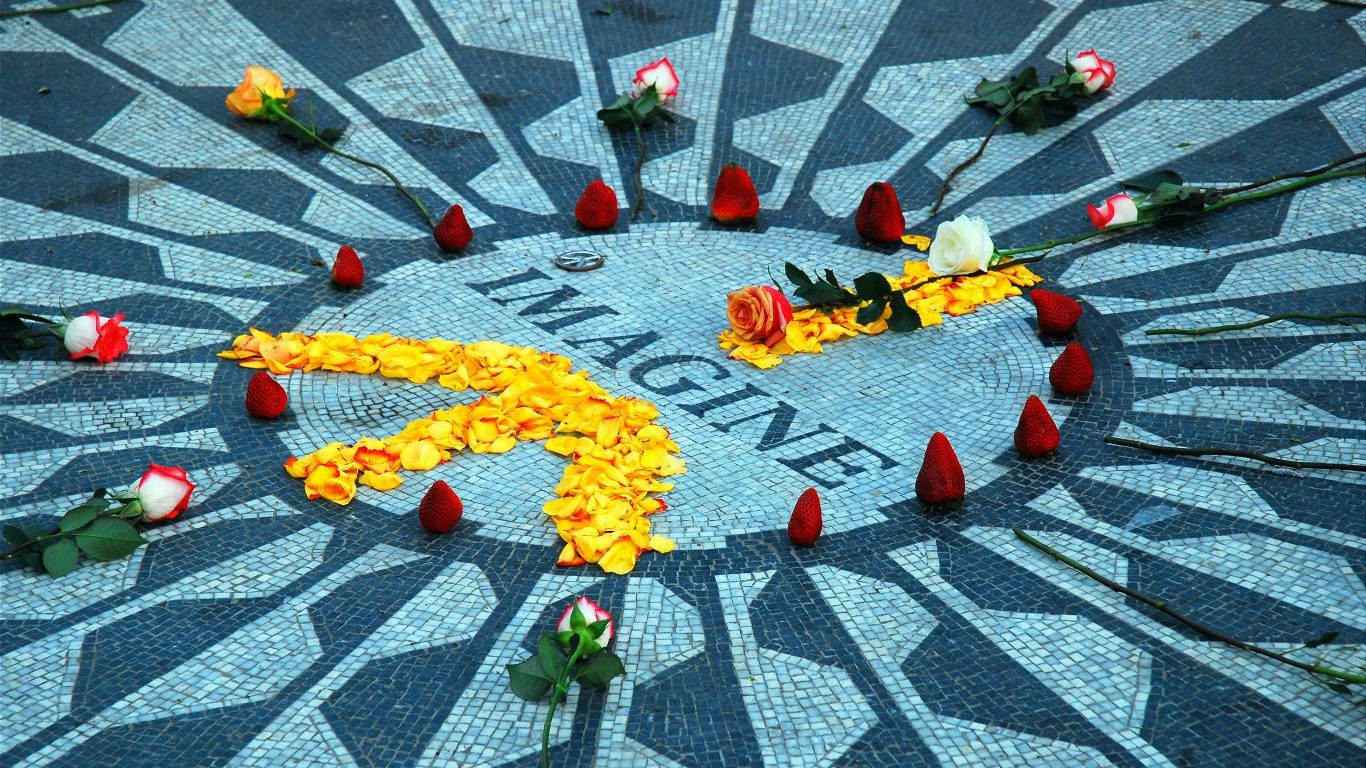 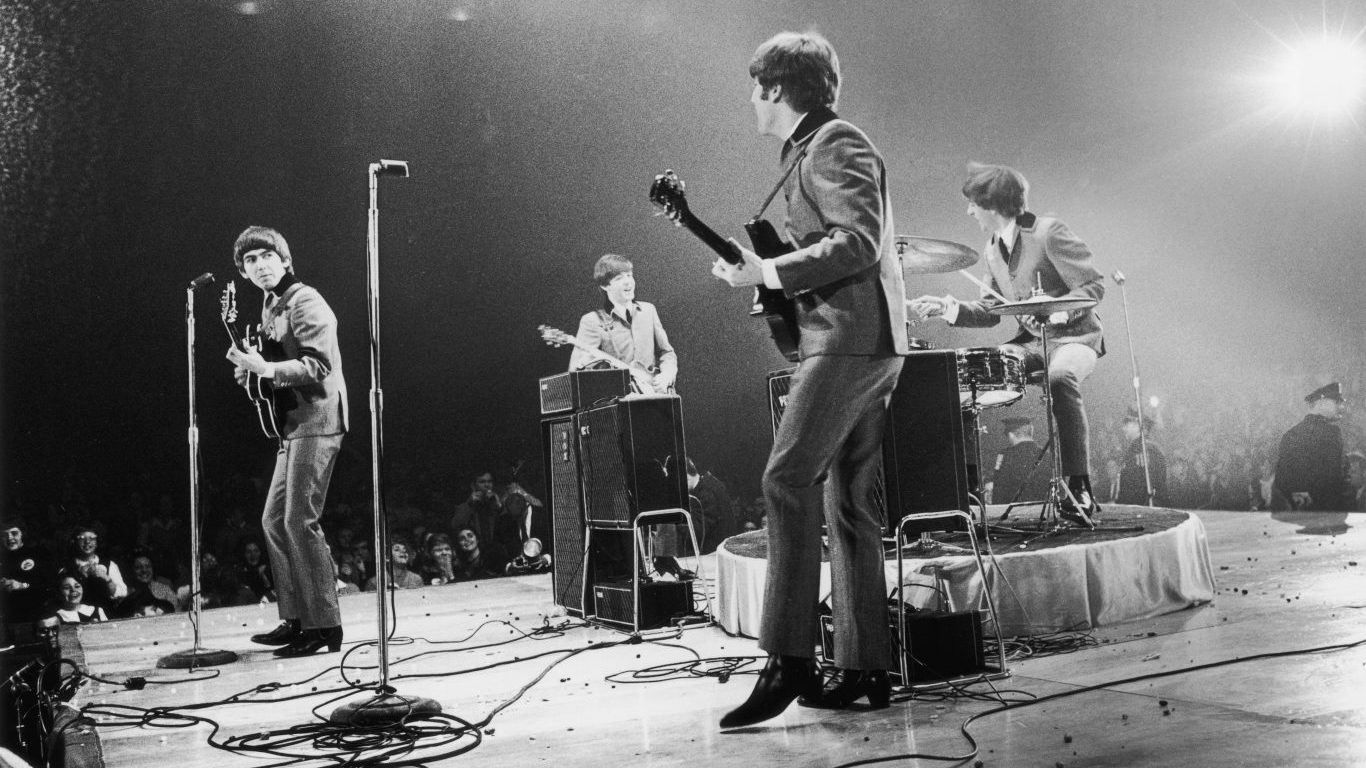 The final song performed at the band’s final concert on Aug. 29, 1966 was “Long Tall Sally,” which was originally performed by Little Richard. The song had been a staple of their live repertoire since their days as the Quarrymen. 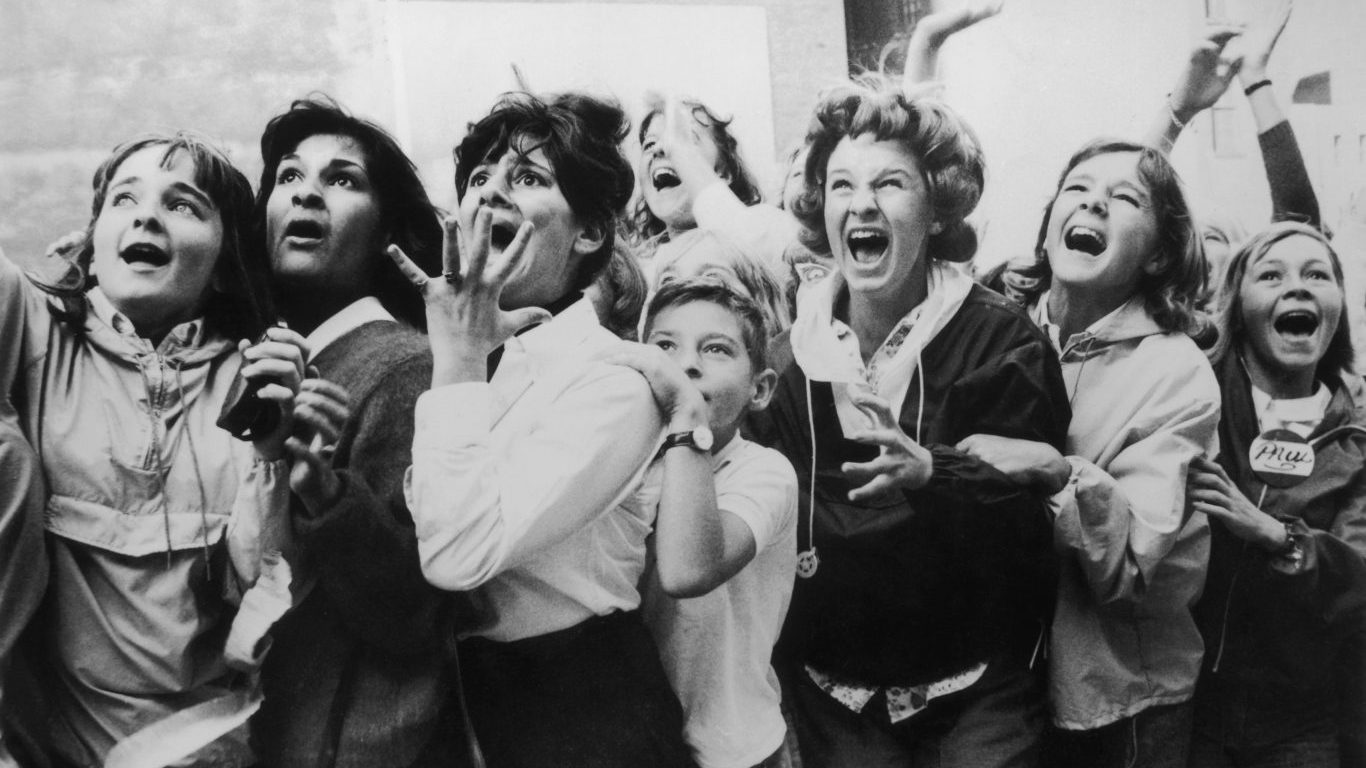 9. A “disease” on both sides of the pond

Music reporter Sandy Gardiner coined the term “Beatlemania” in The Ottawa Journal in November 1963, referring to the fanfare as “a new disease … [that] doctors are powerless to stop.” 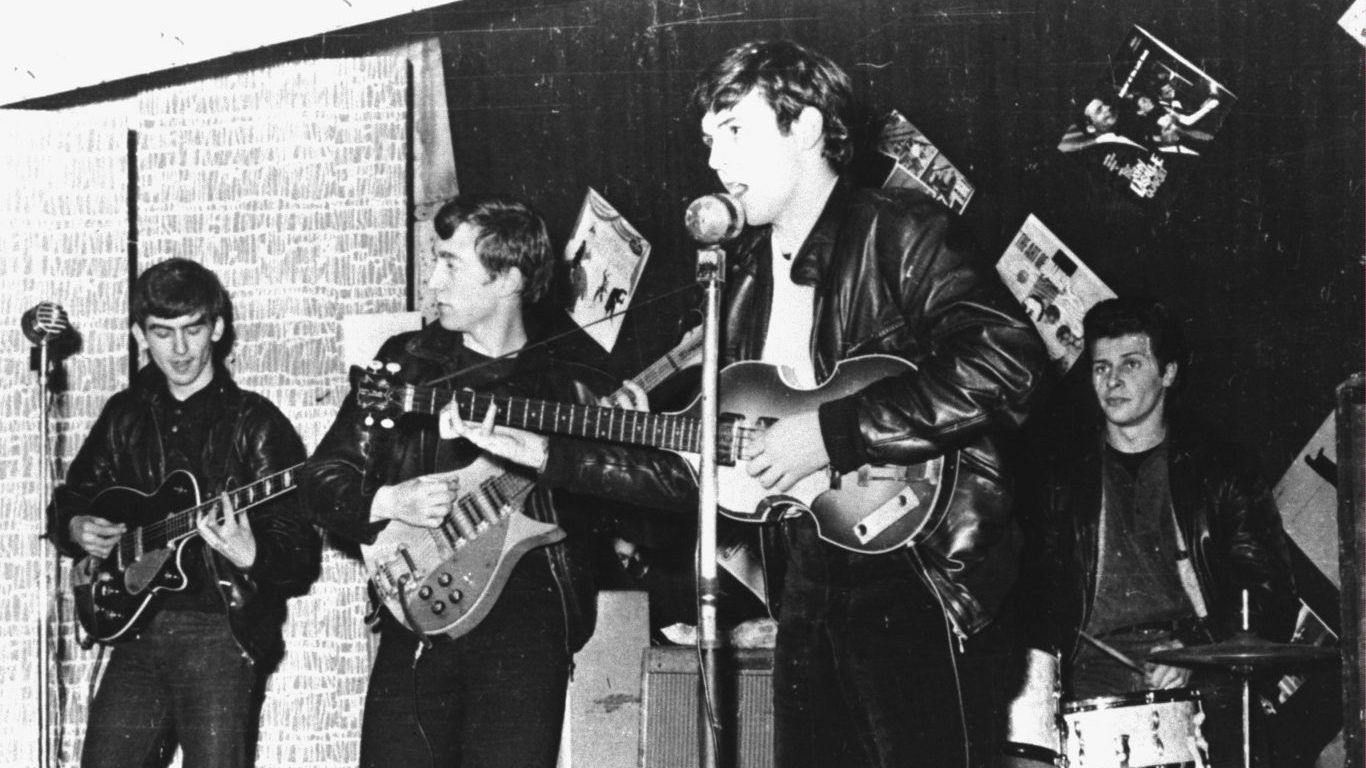 The band had its first British performance under the name the “Beatles” on Dec. 17, 1960, at Liverpool’s Casbah Coffee Club.