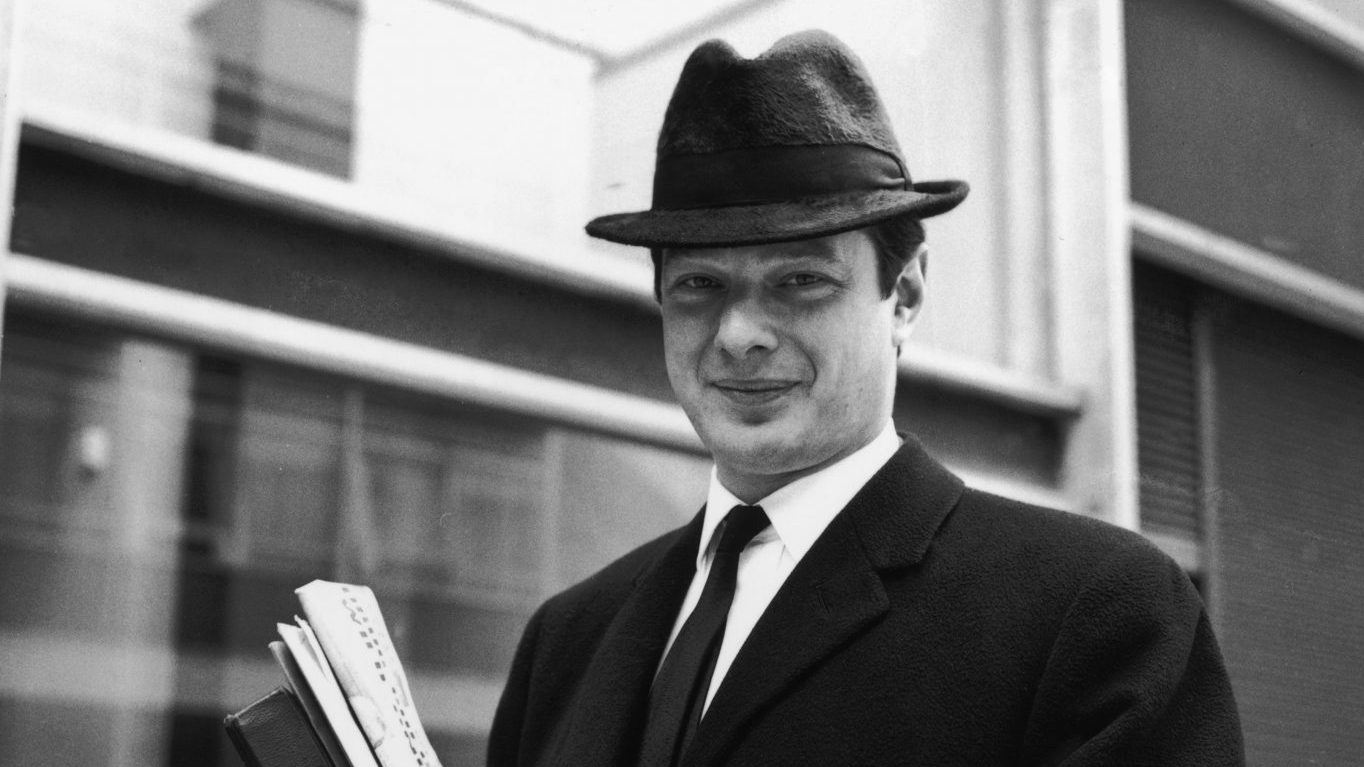 John Lennon viewed the death of Beatles’ longtime manager Brian Epstein as the beginning of the breakup of the band. 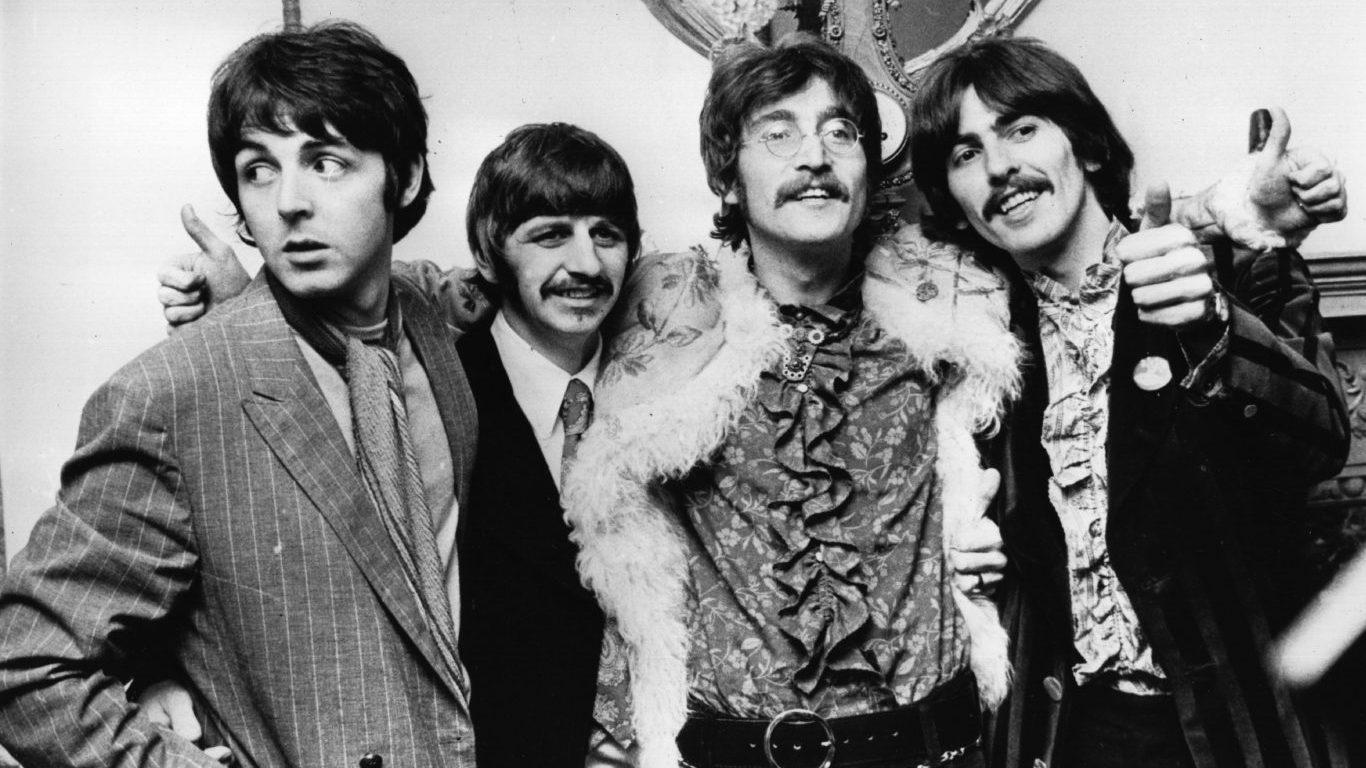 12. Come together at Clapton’s wedding

The Beatles nearly reunited once following their 1970 dissolution, when Paul McCartney, George Harrison, and Ringo Starr played “Sgt. Pepper’s Lonely Hearts Club Band” at Eric Clapton’s wedding in 1979. John Lennon, however, was absent from the event. 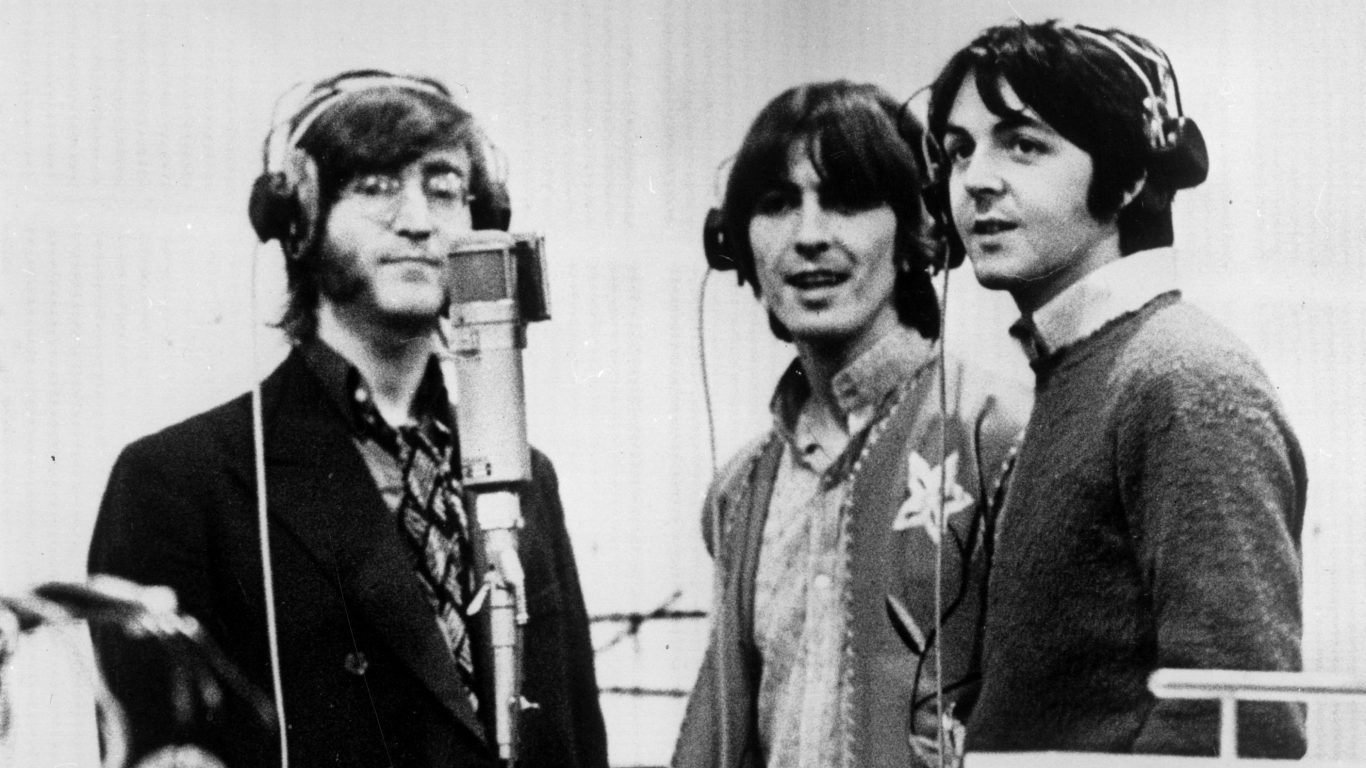 The filmmakers behind Disney’s 1967 “The Jungle Book” approached the Beatles about voicing a quartet of vultures in the animated film. The collaboration never came to fruition, with John Lennon supposedly telling their manager that Disney would be better off hiring Elvis Presley. 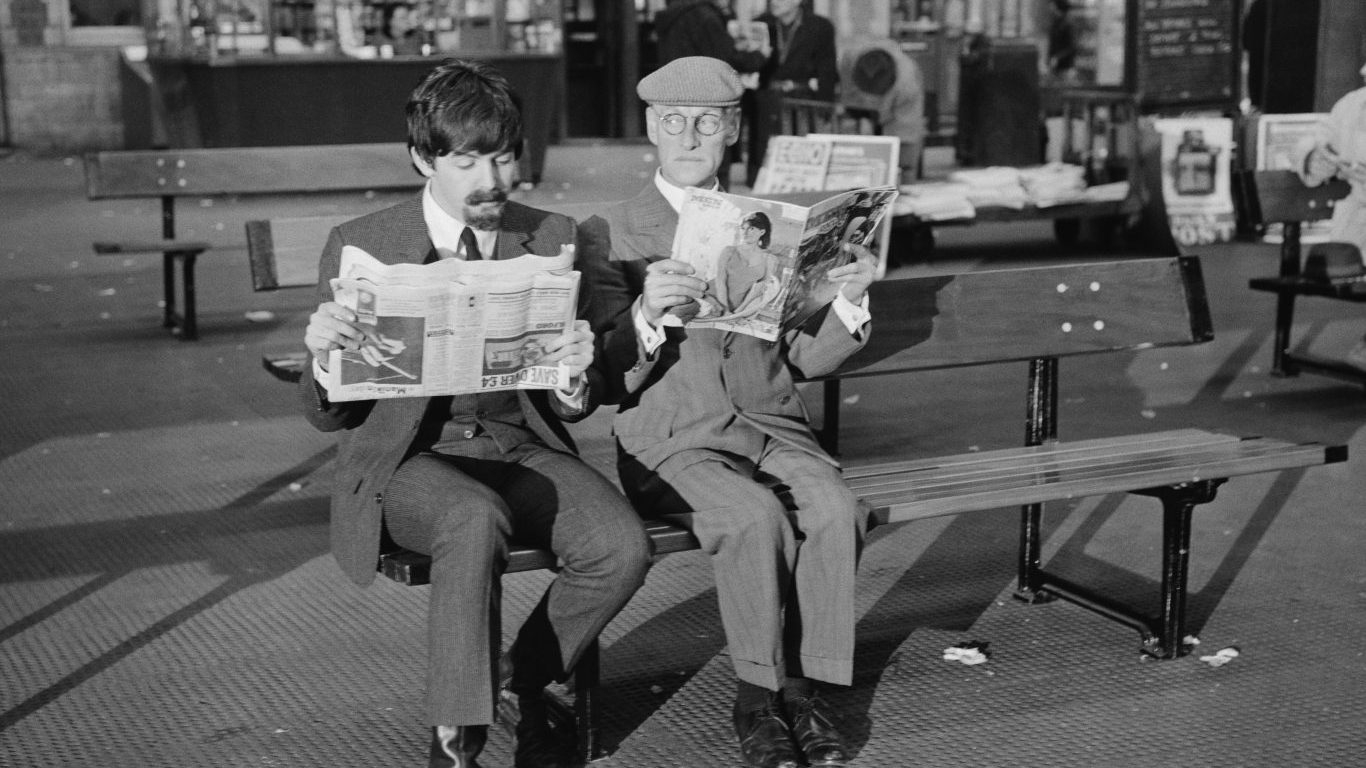 Following the releases of the Beatles movies “A Hard Day’s Night” and “Help!” they conceived of a new film project to star in – a psychedelic adaptation of J.R.R. Tolkien’s “The Lord of the Rings” trilogy, to be directed by Stanley Kubrick. The project never came to pass. 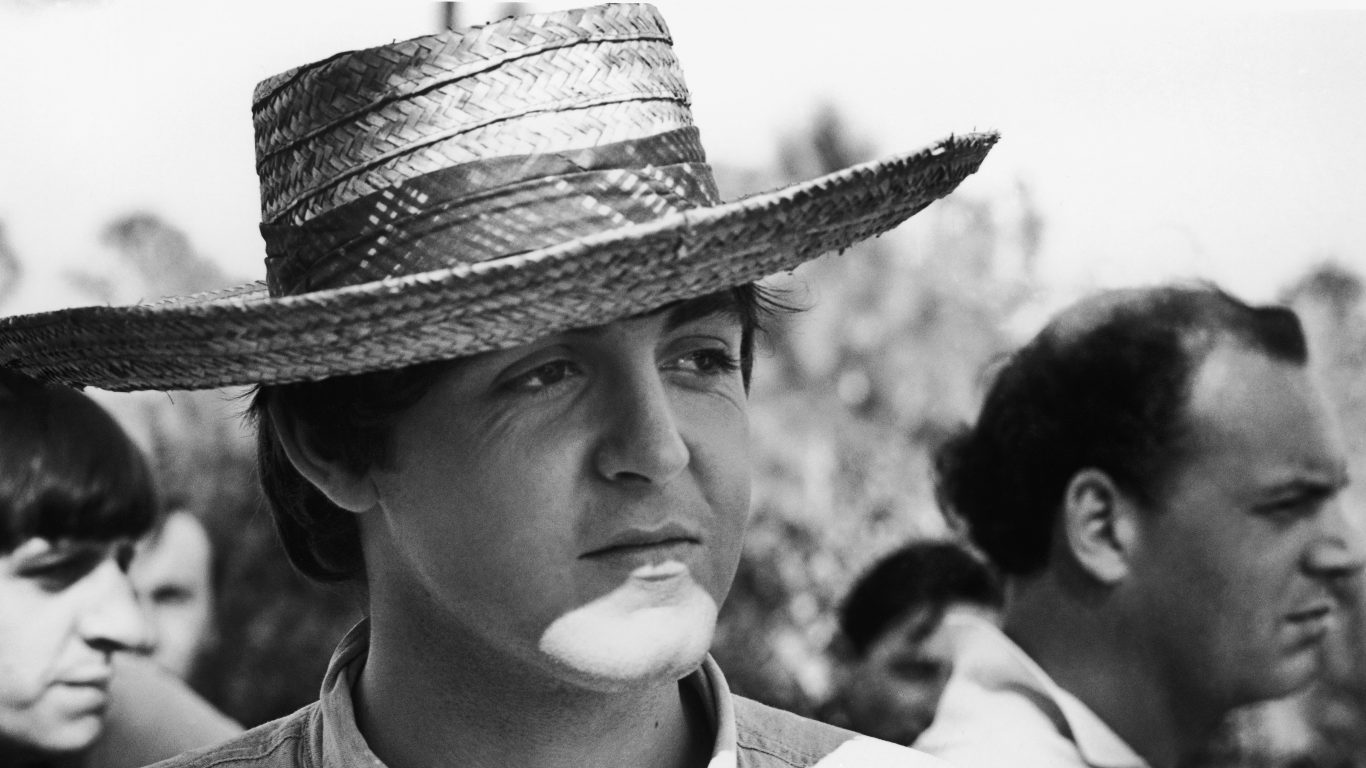 At one point, the band considered purchasing a group of private Greek islands on which they hoped to live. They went so far as spending a few weeks on the islands and applying for permission from the Greek government for the purchase.