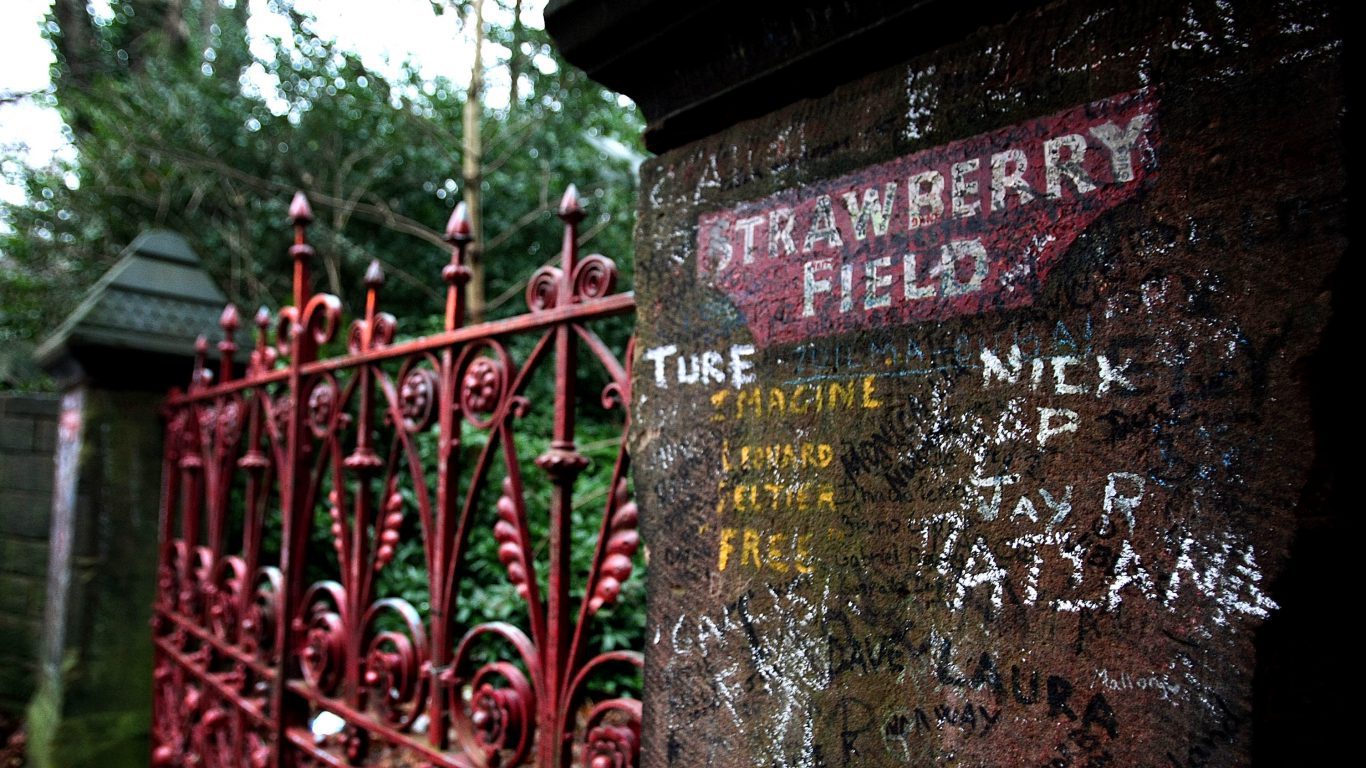 Strawberry Field was a Salvation Army children’s home in Liverpool that has since been razed. 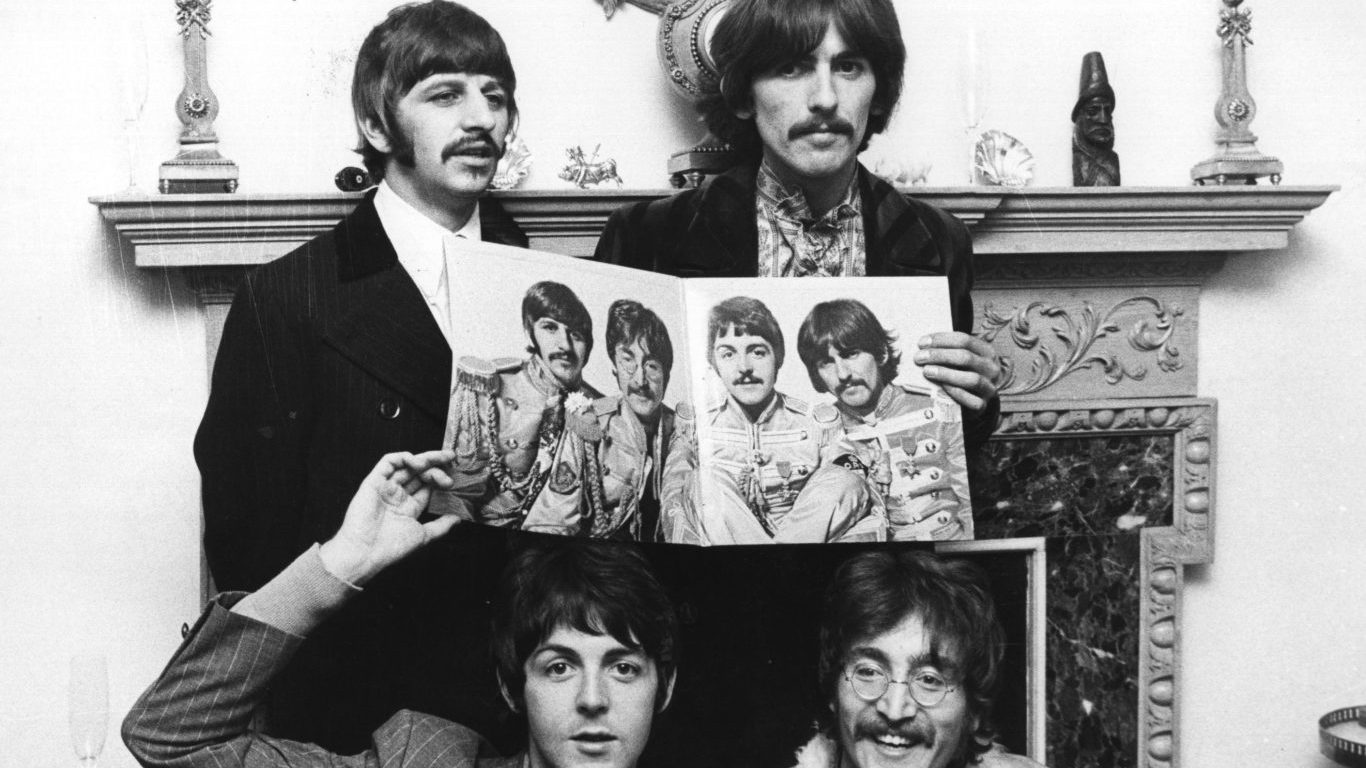 The band had 19 chart-topping albums with all but three spending multiple weeks at No. 1 on the Billboard charts. “Sgt. Pepper’s Lonely Hearts Club Band” spent the most time at No. 1 – 15 weeks.

24/7 Wall St.
The 50 Most Successful Grammy Winners of All Time 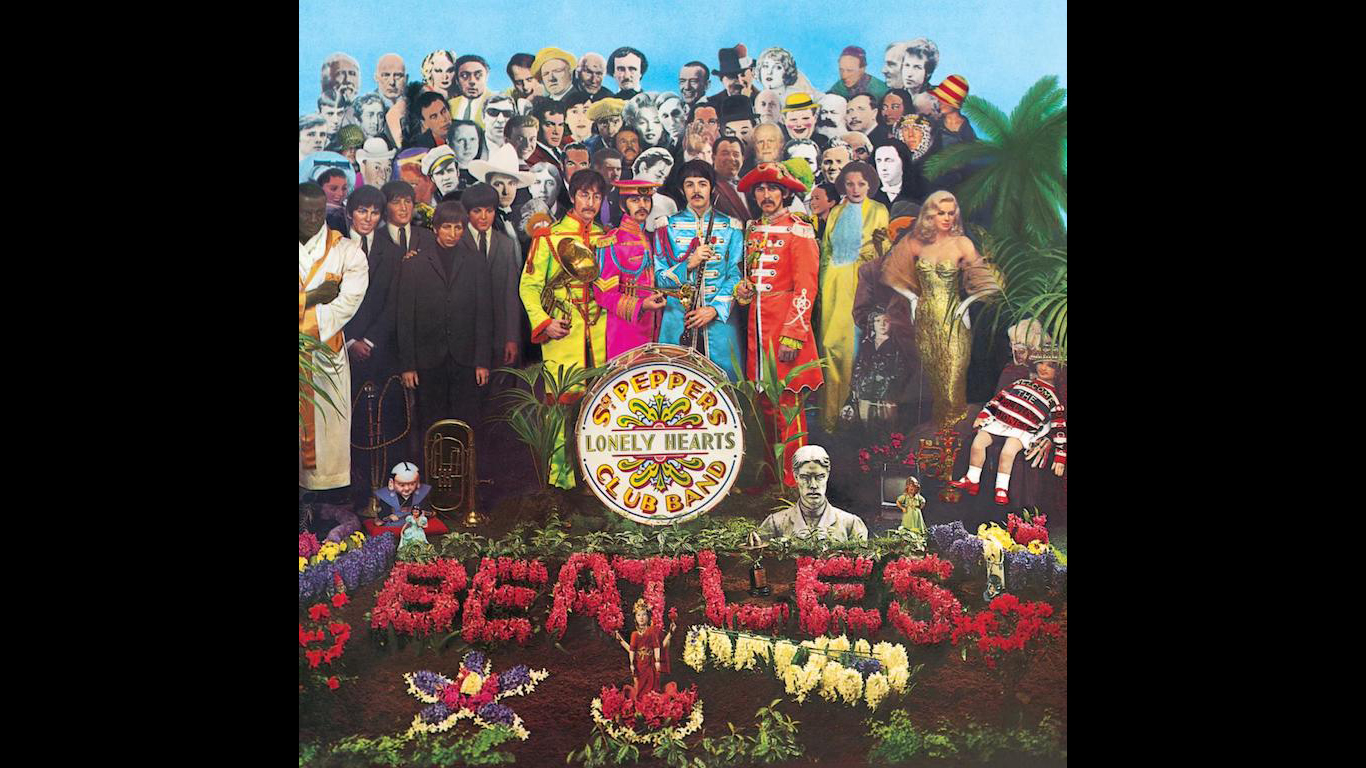 Mae West’s image appears on the iconic “Sgt. Pepper’s Lonely Hearts Club Band” album cover. She didn’t immediately allow the Beatles to use her image but changed her mind after they each sent her a personal letter. 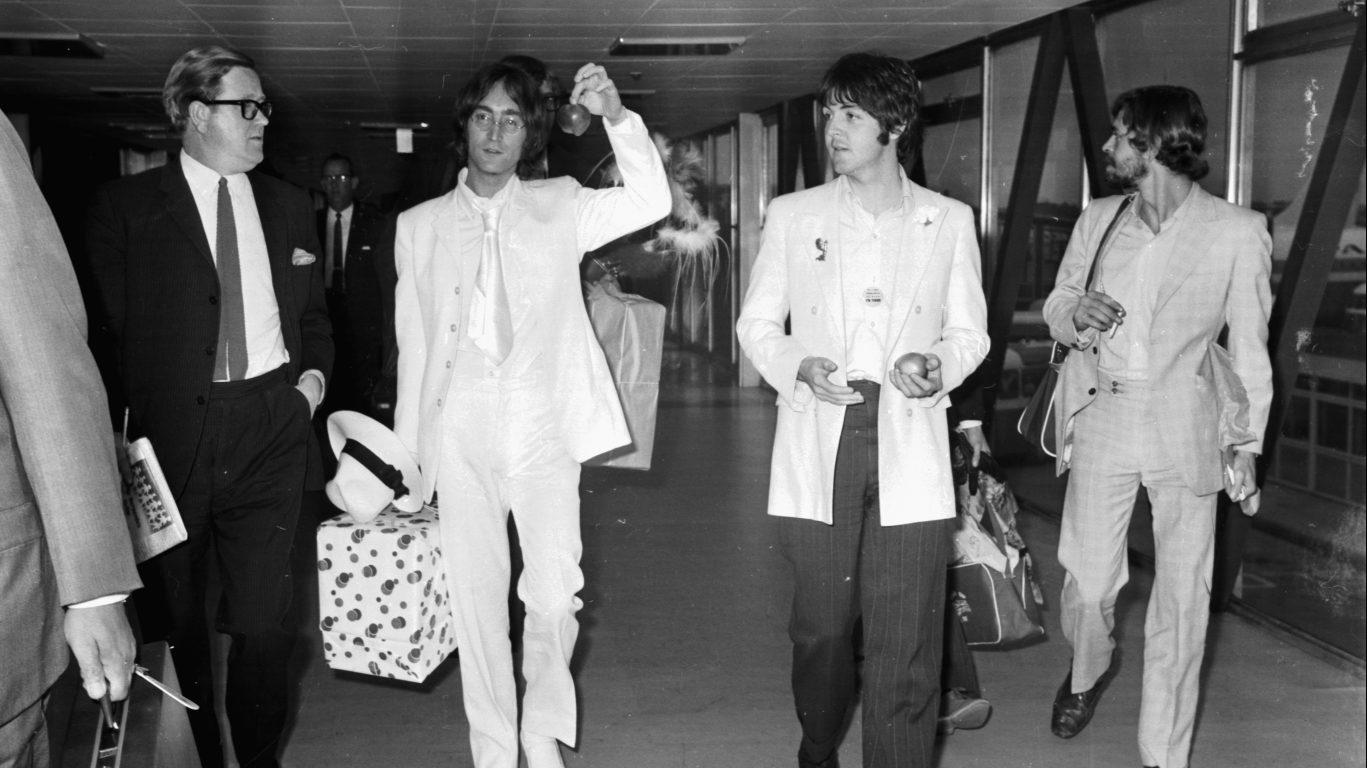 24. The play was not the thing

John Lennon and Paul McCartney began writing a play about a Liverpudlian man who thought he was God titled “Pilchard,” but they abandoned the project. 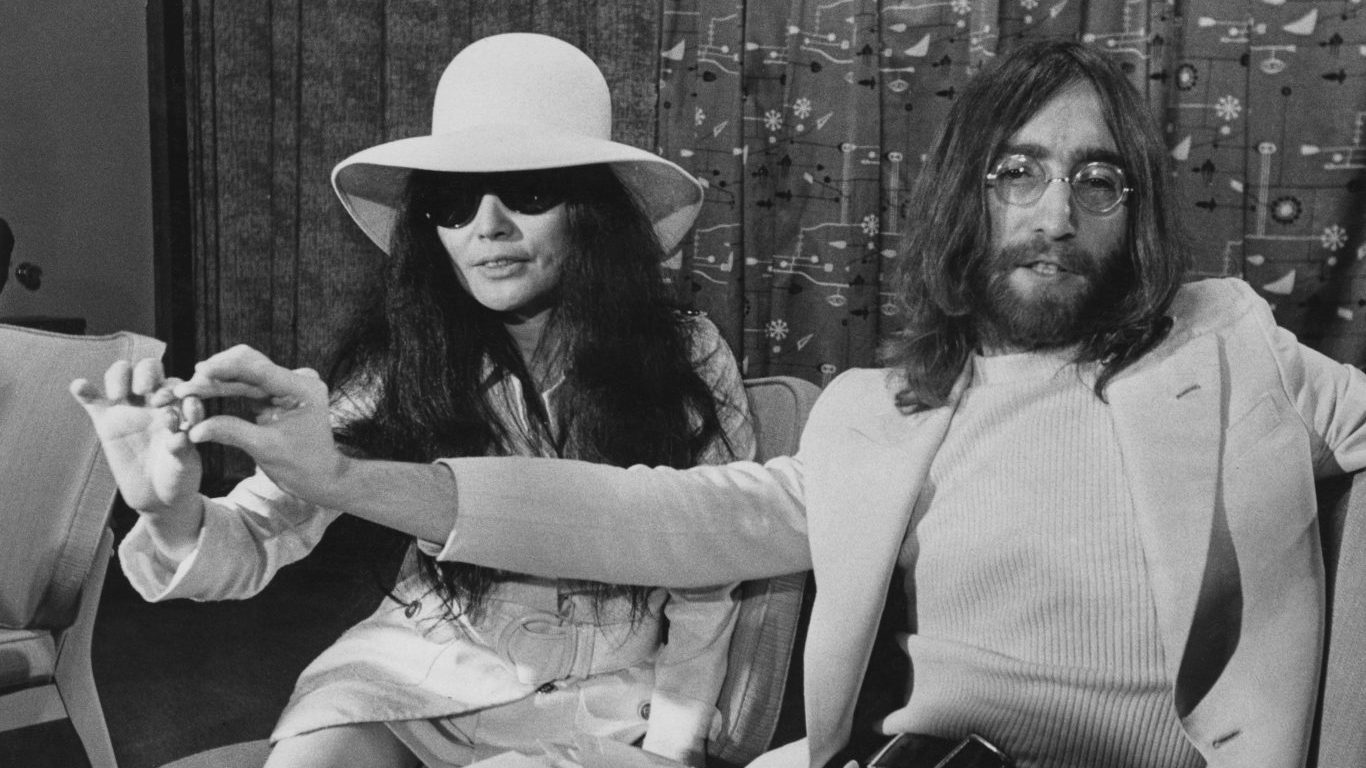 John Lennon’s eyesight deteriorated so badly that he was legally blind as he got older.