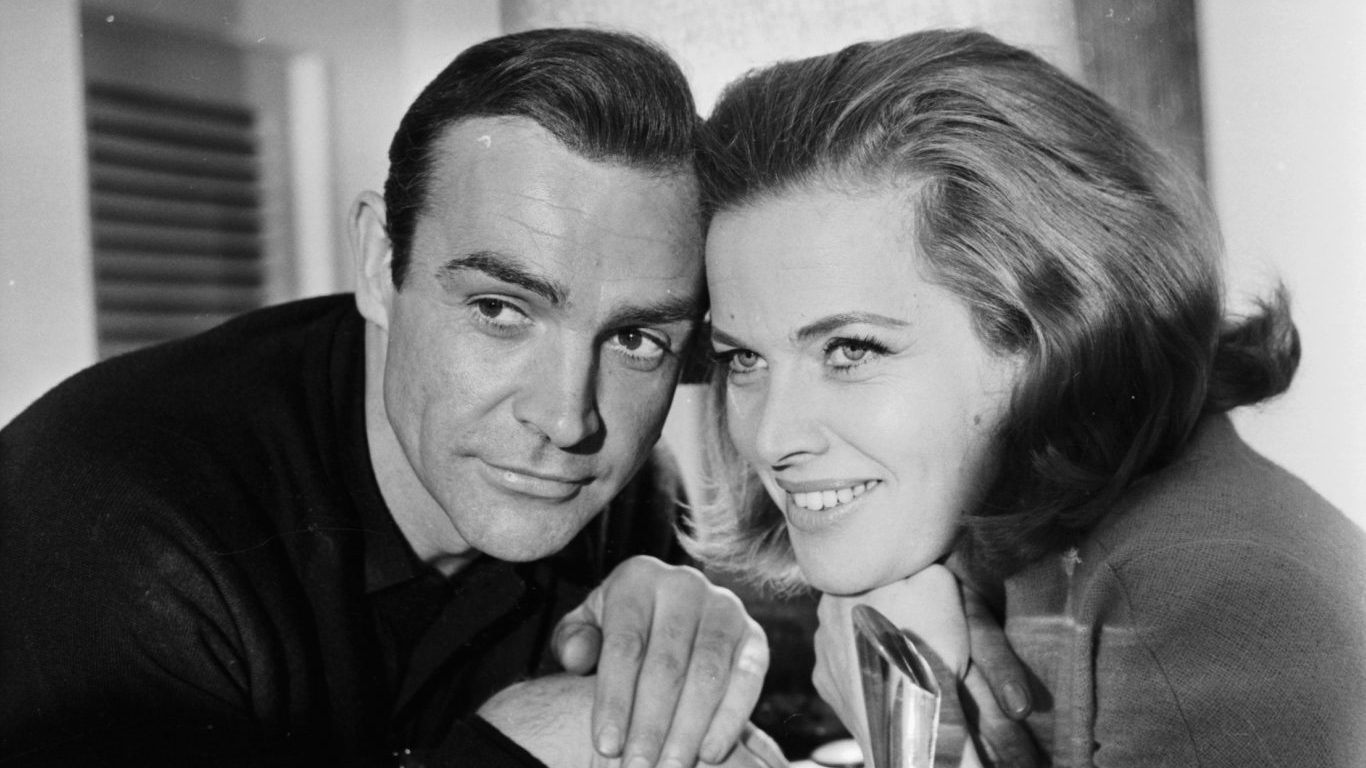 In the 1964 James Bond thriller “Goldfinger,” Sean Connery disses the Beatles. On drinking Dom Perignon at the wrong temperature, the secret agent states, “It’s simply not done … like listening to the Beatles without earmuffs.” 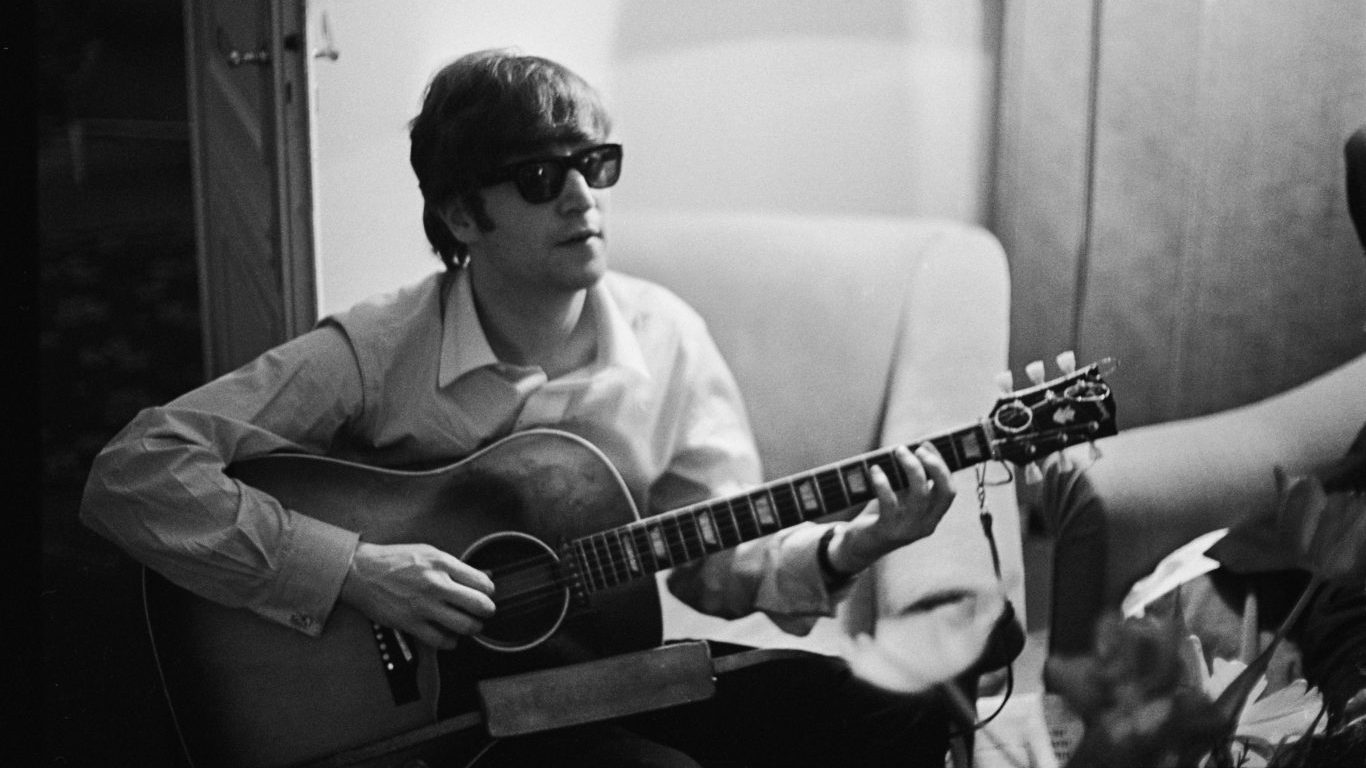 27. Sitting on a corn flake 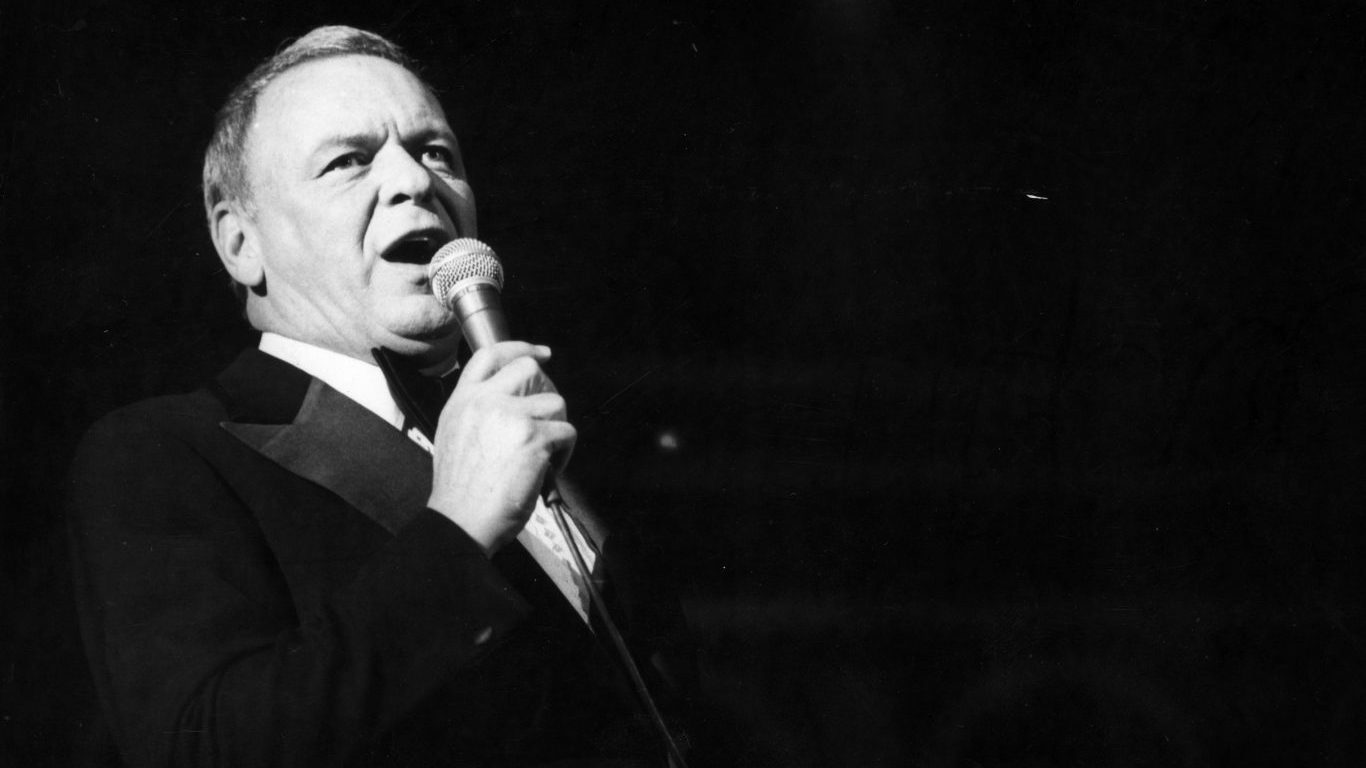 Legendary crooner Frank Sinatra once described the Beatles song “Something” as “the greatest love song of the past 50 years.” He went on to record his own versions of the track in both 1970 and 1980. 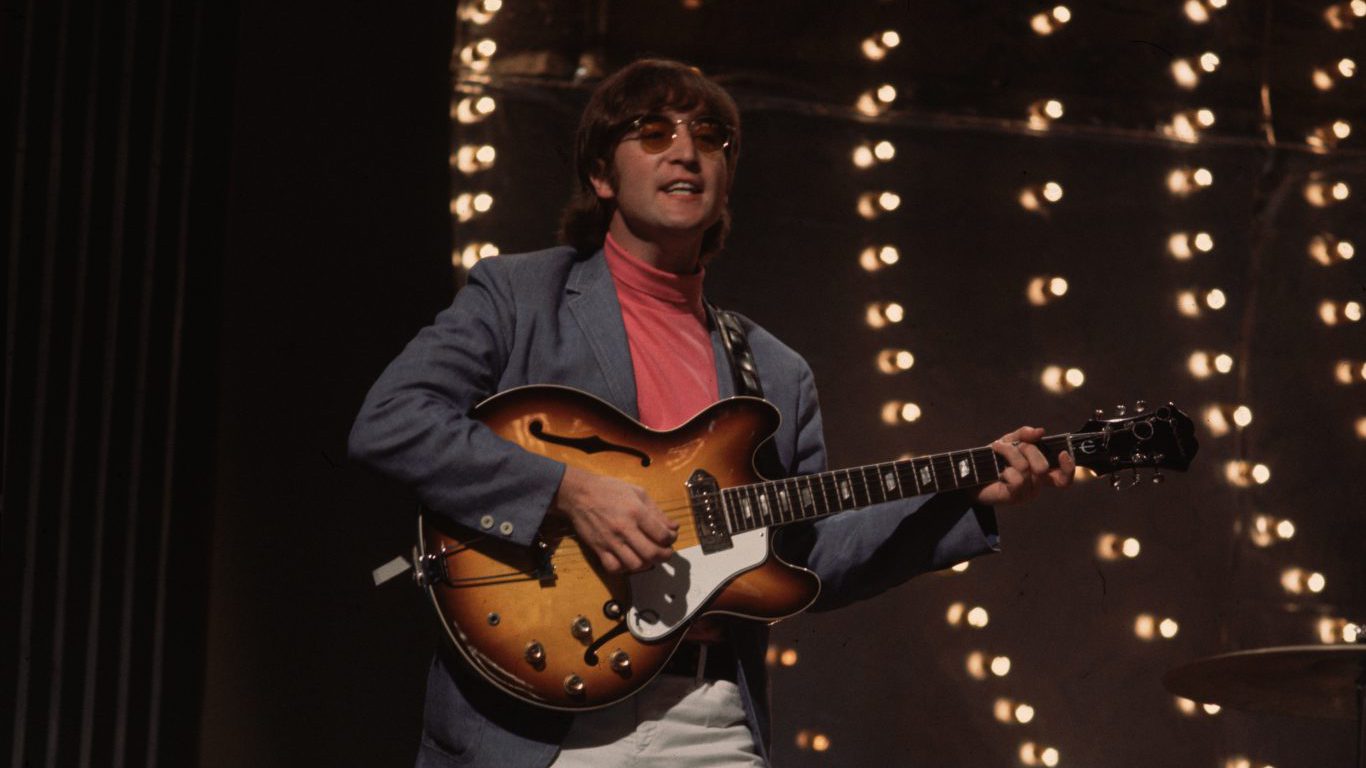 John Lennon was insecure regarding the sound of his own voice and frequently asked producer George Martin to disguise it on Beatles records. 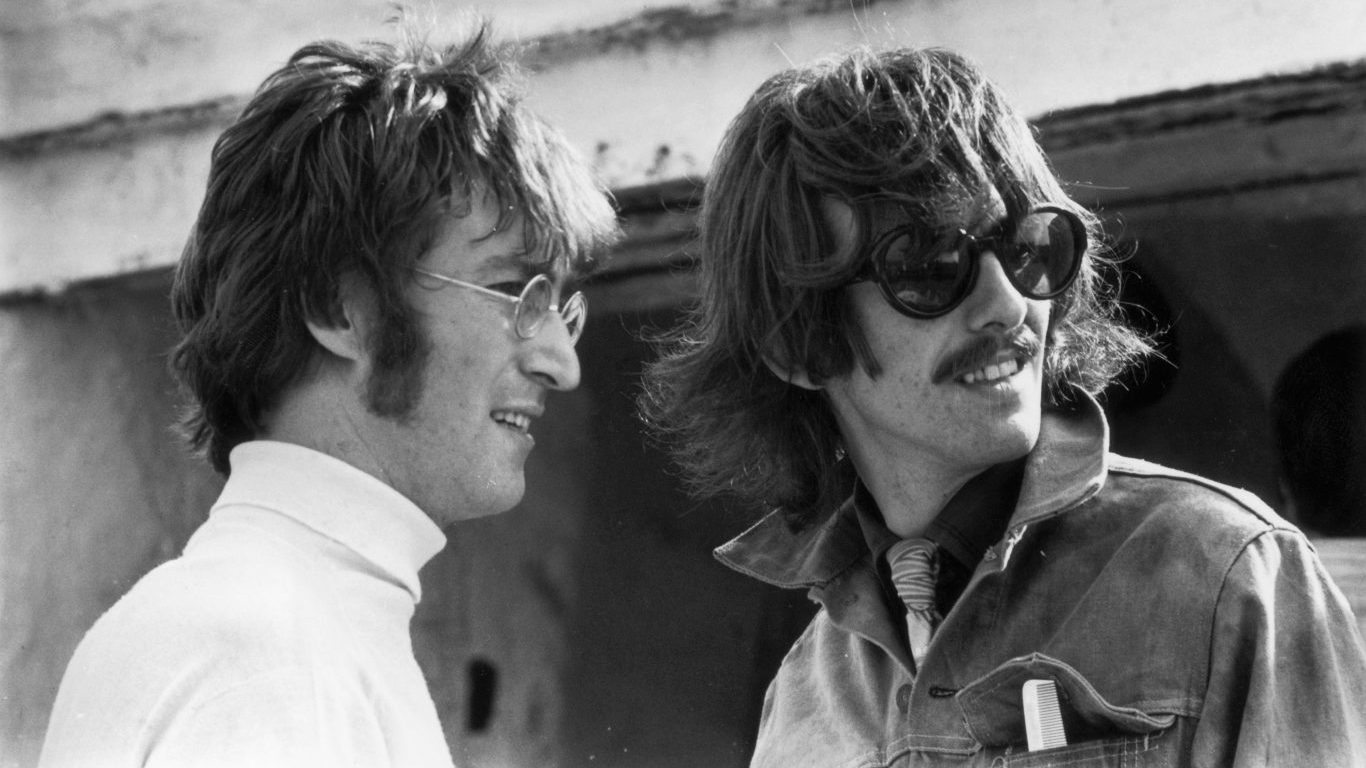 30. This coffee has an acid taste

John Lennon and George Harrison’s first experience with LSD was in April 1965, when Harrison’s dentist slipped it into their after-dinner-coffee, unbeknownst to them. The band severed all contact with the dentist following the incident.