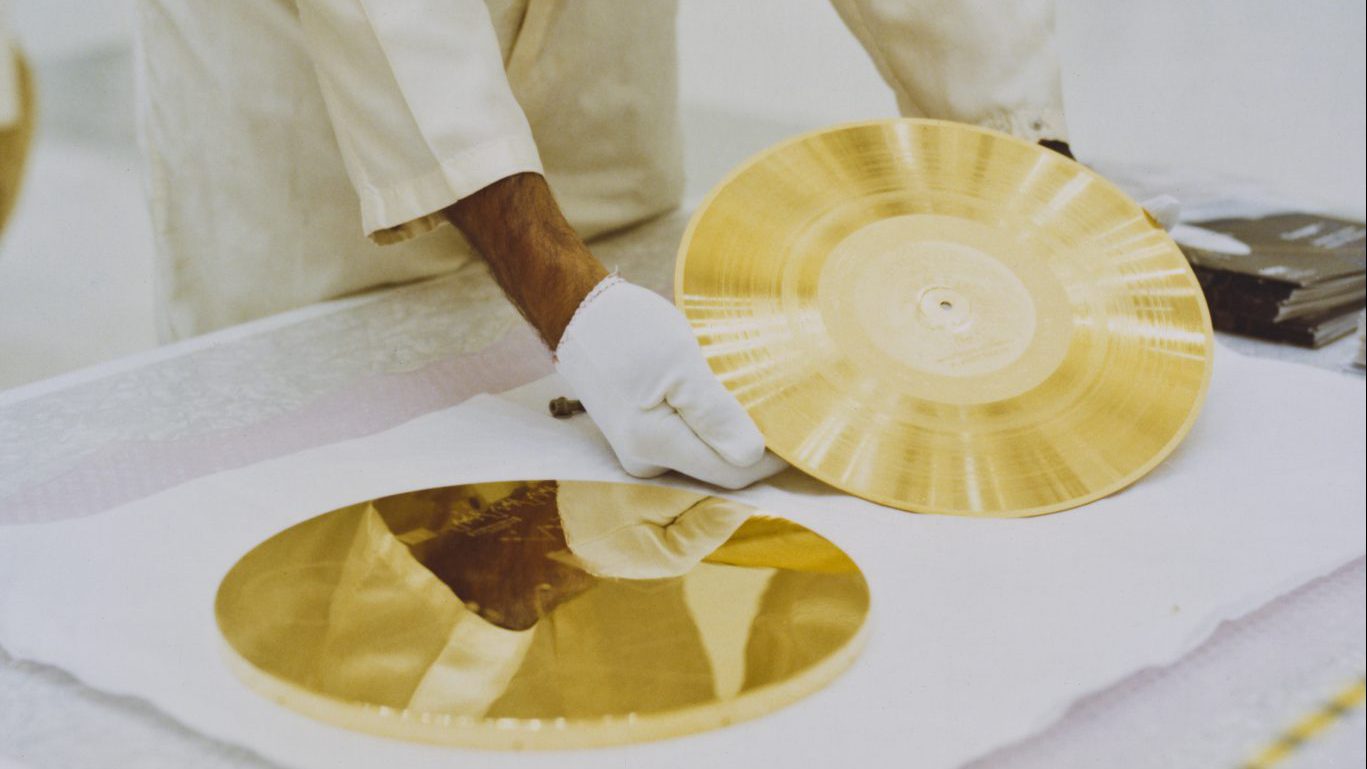 In the 1970s, astronomer Carl Sagan wanted to include the Beatles’ “Here Comes the Sun” on the Voyager’s Golden Record, which was launched into space as a message for potential extraterrestrial life. While the former band members were unanimously in favor of the move, they didn’t hold the song’s copyrights and the decision was nixed by recording company EMI. 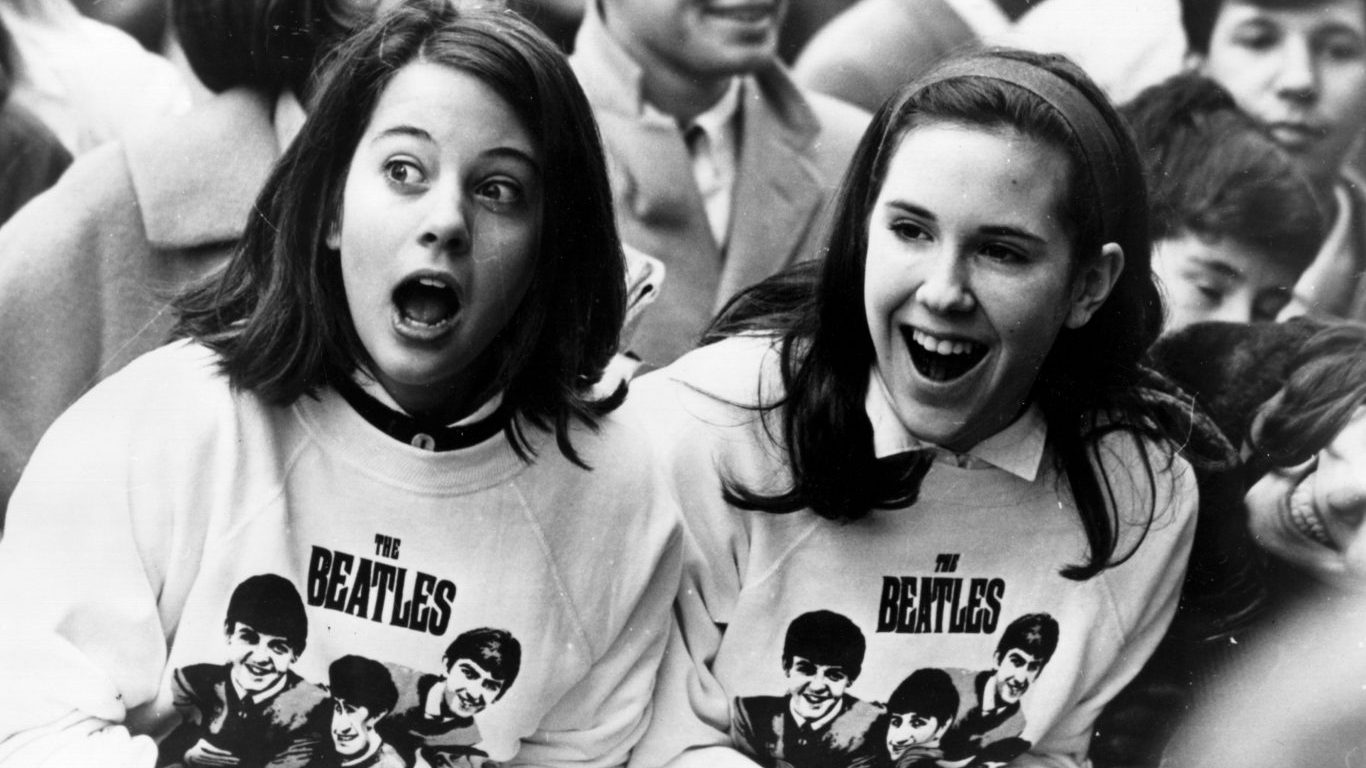 ALSO READ: The Most Famous Musician Born Every Year Since 1930 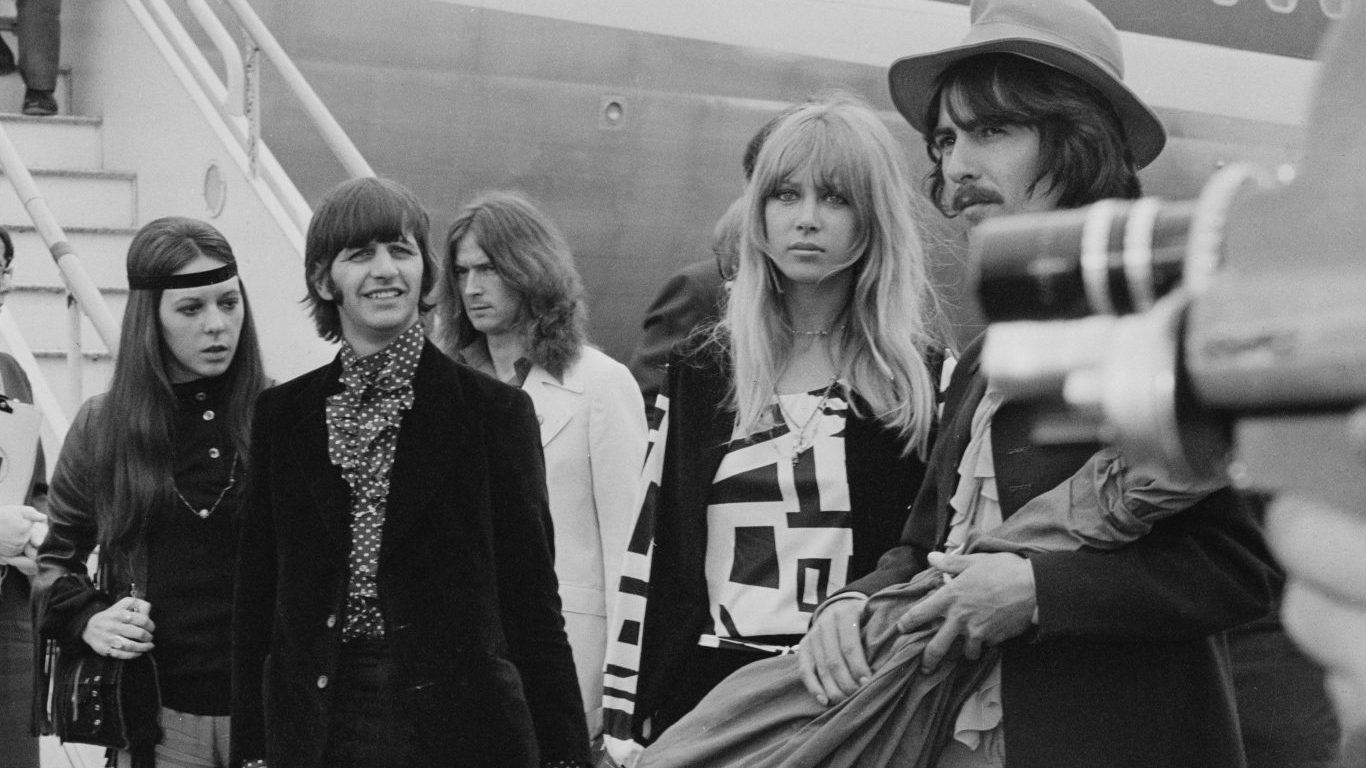 Eric Clapton is one of only a few musicians to appear on solo releases by all former band members following the dissolution of the Beatles. 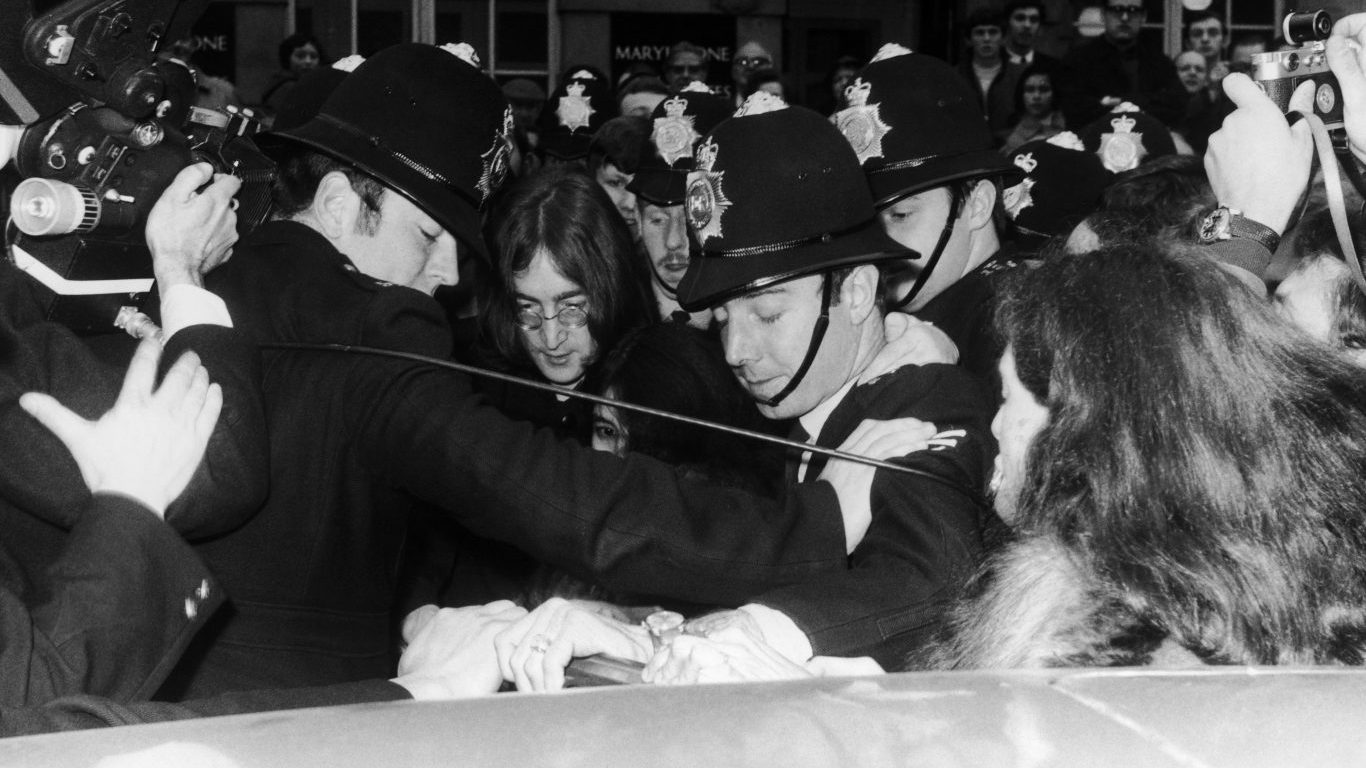 39. Pretty little policemen in a row

The “Semolina Pilchard” mentioned in “I Am the Walrus” is a reference to Scotland Yard drug squad detective Norman “Nobby” Pilcher who led a midnight raid on John Lennon’s London flat in October 1968. He’d targeted musicians Mick Jagger, Brian Jones, Eric Clapton and Donovan prior to that. 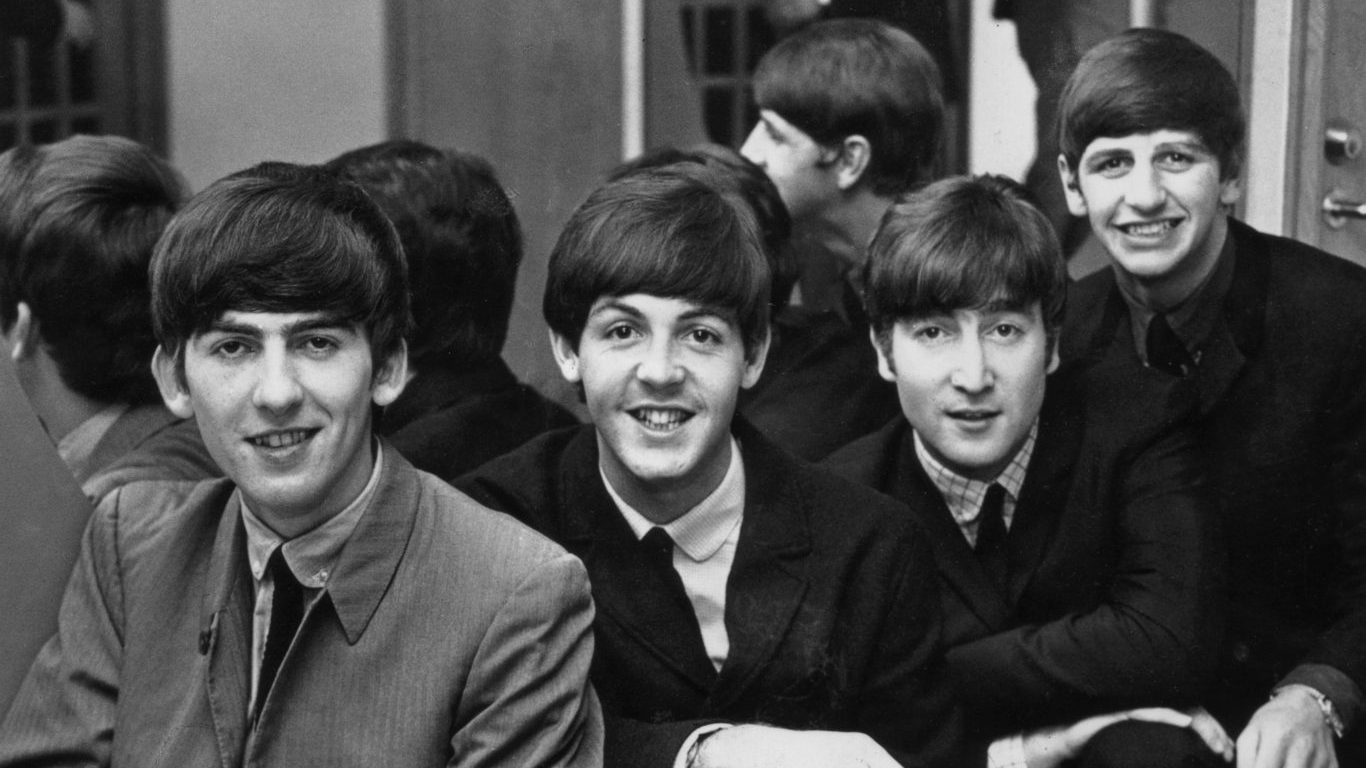 40. Words that go together well

Beatles ballad “Michelle” – some of which is sung in French – was inspired by a Paul McCartney tactic of dressing in black and singing in made-up French at parties to pick up girls. John Lennon later told him that he “should do something with that.”