These Are the Oldest Universities in the World 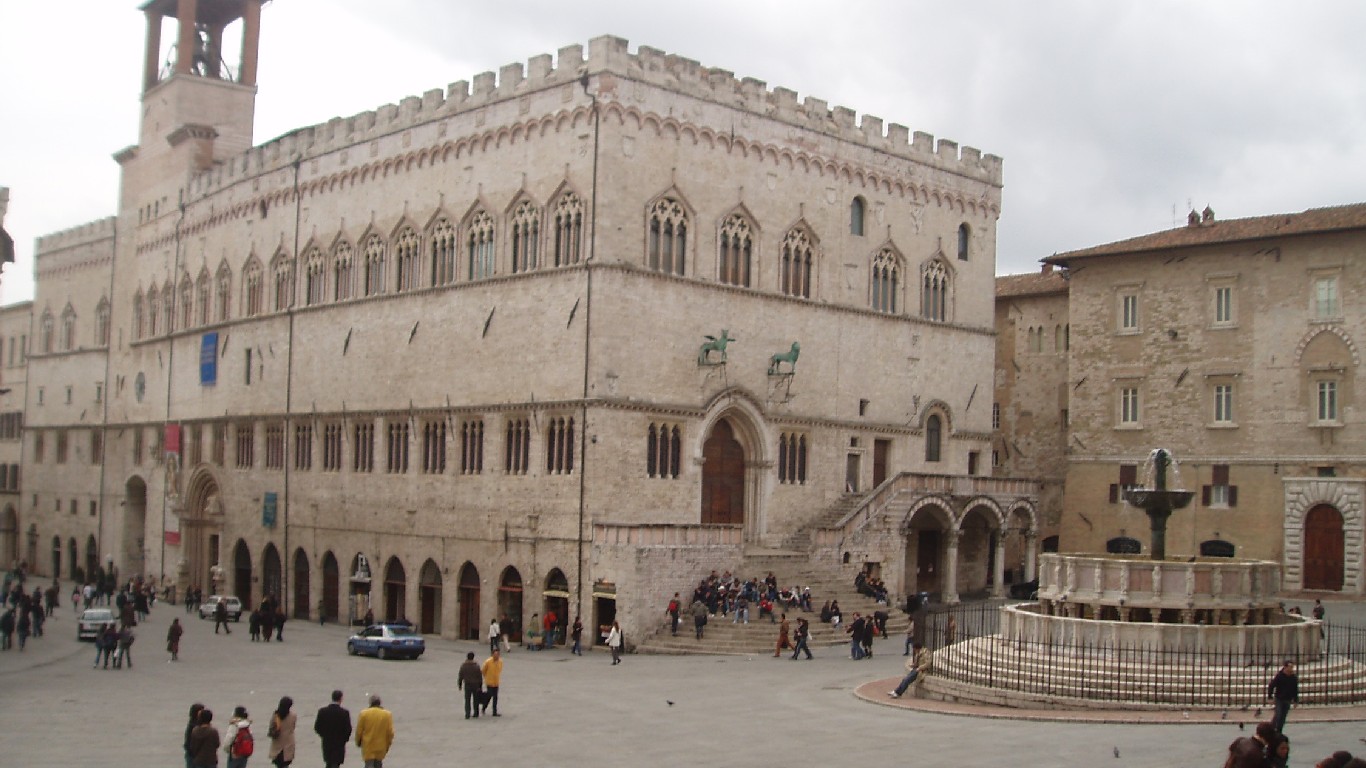 Pope Clement V issued a decree establishing the university in 1308, and by 1355 it had official status from Emperor Charles I. Originally, the university located in central Italy focused on law and general arts. In recent years, the university overhauled its curriculum to offer degree programs aimed at meeting the demands of the modern workplace. It also attracts foreign students seeking immersive courses in the Italian language. 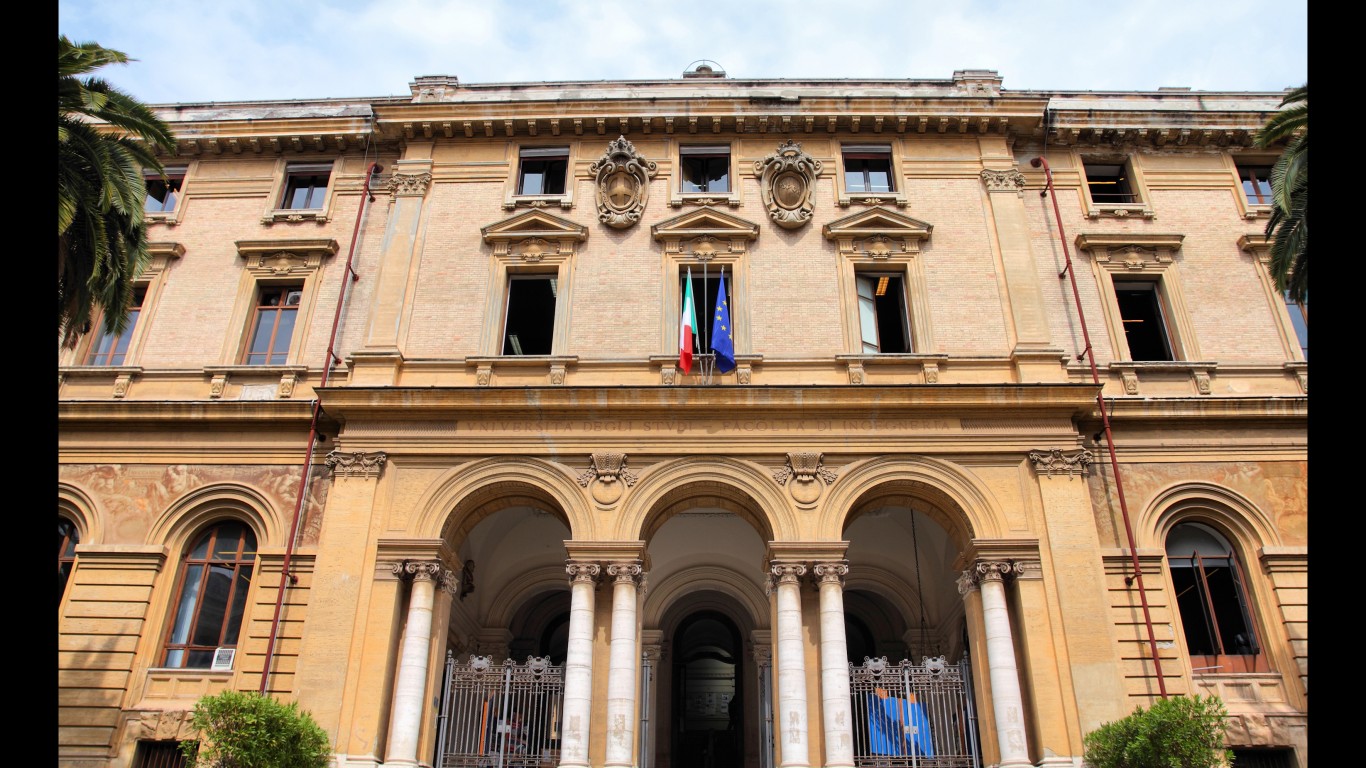 Located just outside the walls of the Vatican, Sapienza University of Rome was chartered by Pope Boniface VIII in 1303 after excommunicating King Philip IV of France and asserting the supremacy of the papacy. Sapienza University was part of an effort by the clergy to smooth relations between the church and scholars, who began flocking to the city after the university was erected. At the beginning of the 16th century, Pope Leo X infused new vitality into the university by hiring prestigious scholars from all over Europe. 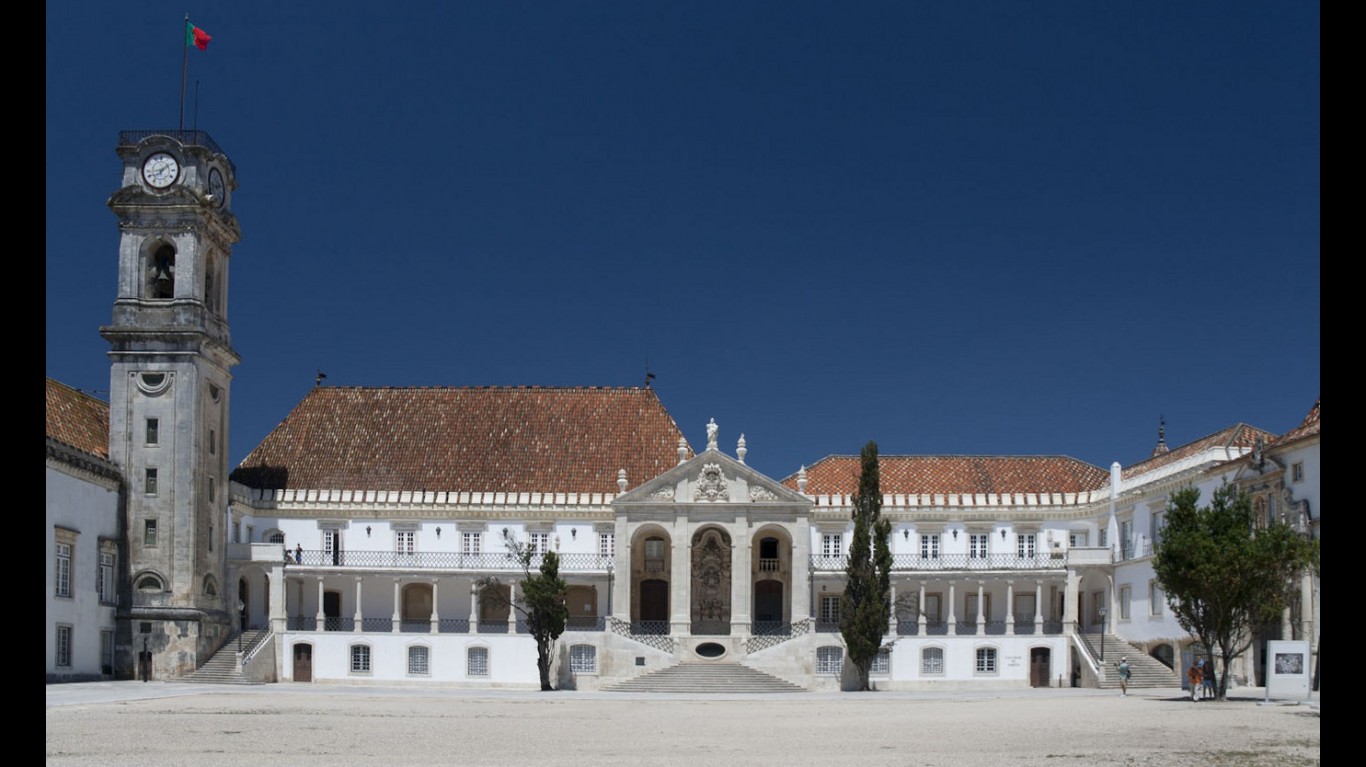 Portugal joined the renaissance of higher education that took place in Europe in the 12th and 13th centuries with the establishment of the university in the Royal Palace of Lisbon, the country’s capital. By 1308, the university relocated to Coimbra and operated in both cities until 1537. The scenic campus was added to the UNESCO World Heritage List in 2013. 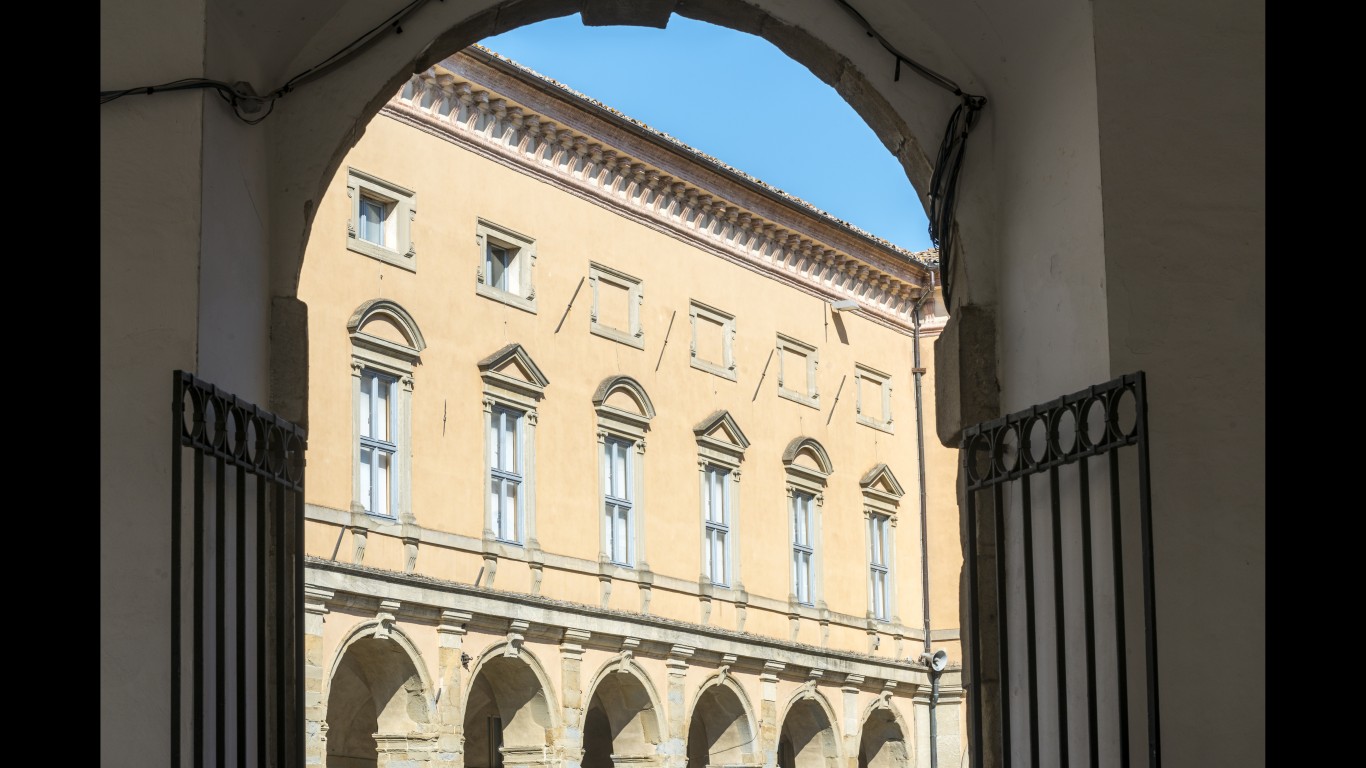 Like many of the world’s oldest existing universities, University of Macerata’s origins are debated and vague. Some say it was founded by Pope Nicolas IV in 1290, while others claim it was founded in the 16th century by Pope Paul III. The university itself leans toward the earlier date, citing a proclamation from the Commune of Macerata. The institution expanded in the 20th century, focusing on humanities and social science, but it still remains the smallest in enrollment of the existing old European universities. 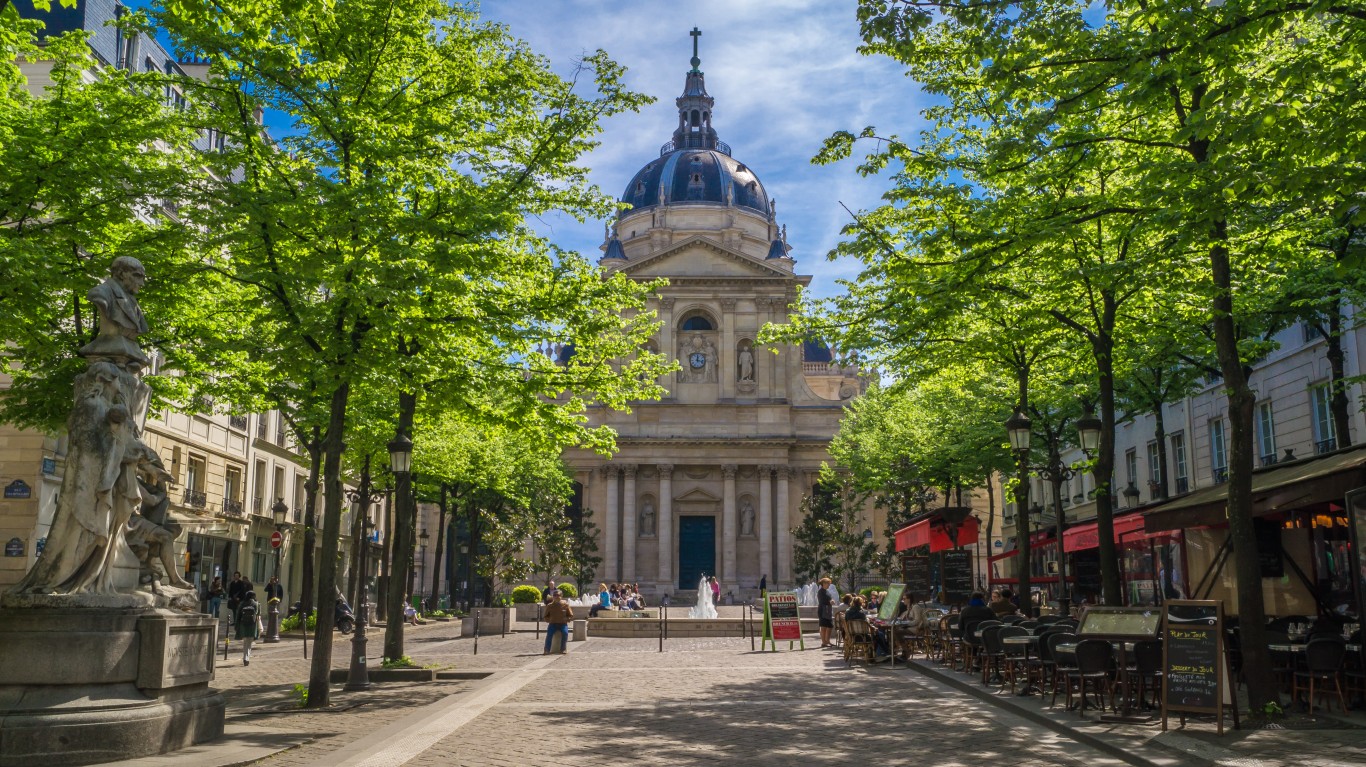 “The Sorbonne,” as we know it today, was established in 1257, according to the university itself, but antecedents existed as far back as 1160 as the University of Paris. Studies were interrupted during the French Revolution for more than a century, until 1896. Today, the Sorbonne is the flagship school of one of a 10-member association that includes France’s main natural history museum and a renowned business school. Among the more noteworthy alums are noted alumni include Thomas Aquinas, John Calvin, Norman Mailer, and Marie and Pierre Curie