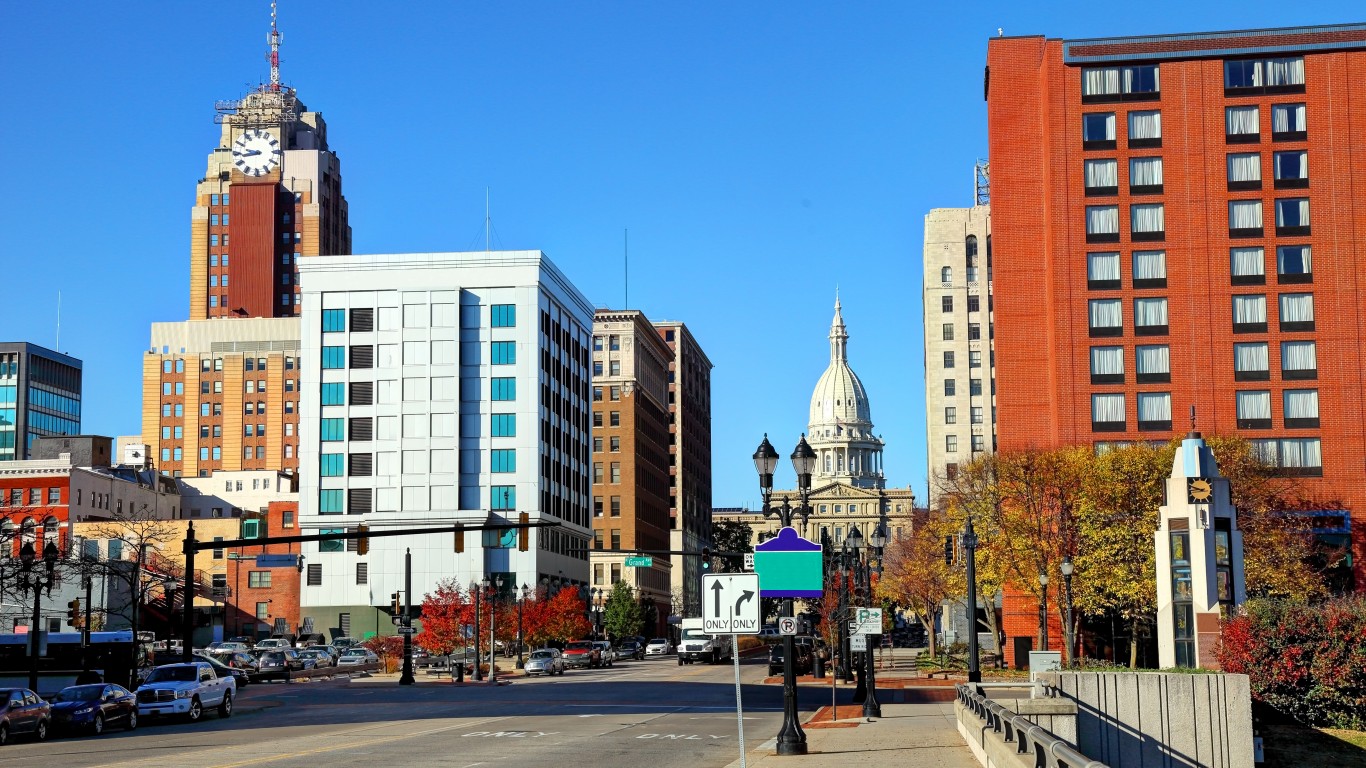 The 48910 ZIP code, located just south of downtown Lansing, Michigan, has some of the least expensive homes in the country. The median home sale price in the area in 2020 was just $95,000.

Many parts of the country with low home values are in areas where demand for housing has not climbed much in recent decades and development has stalled. In Lansing’s 48910 ZIP code, more than 70% of homes were built before the 1970s, compared to just 38.4% of homes nationwide. 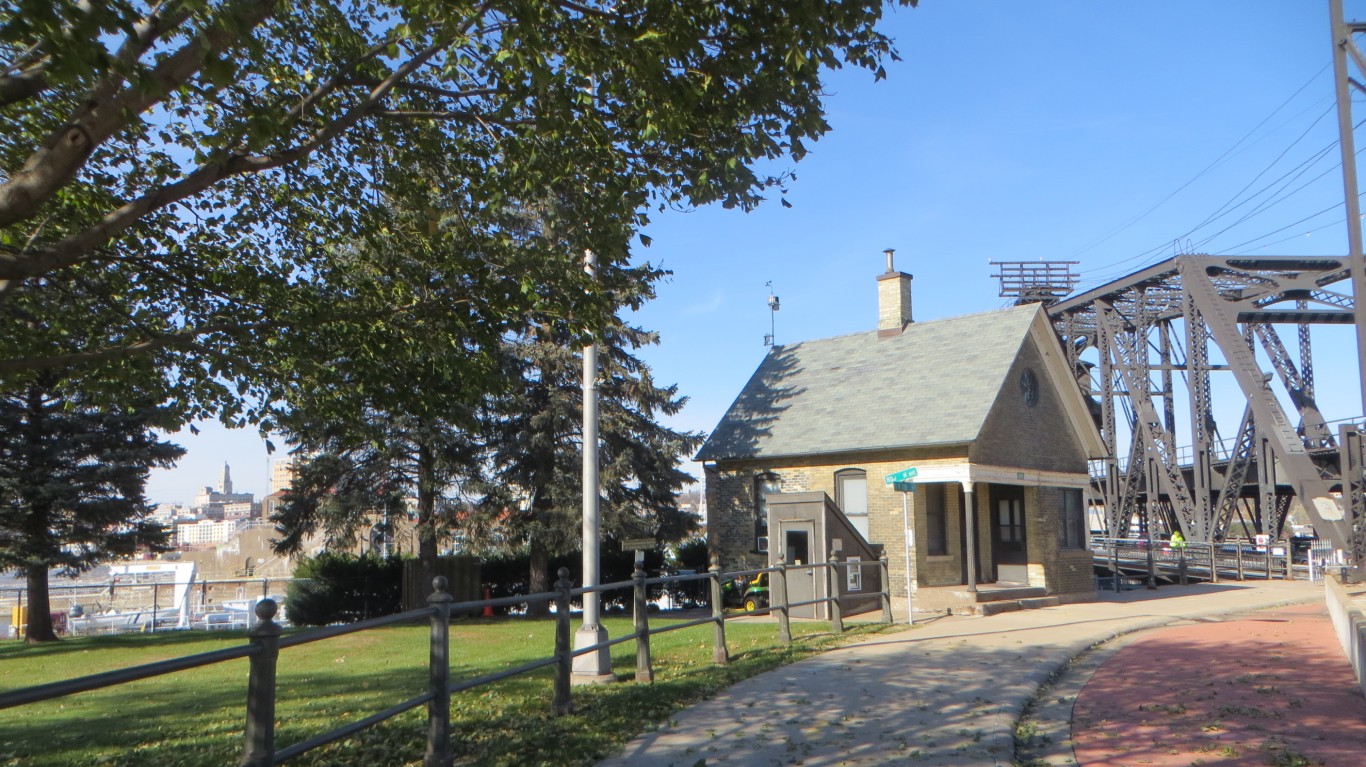 The 61201 ZIP code in Illinois is located directly across the Mississippi River from Davenport, Iowa. There were over 650 home sales in the ZIP code in 2020, and most of those homes sold for $95,000 or less.

As is often the case in areas with low home values, most homes in the 61201 area are relatively old. Nearly 80% of the houses were built before 1970, compared to about 38% of homes nationwide. Lack of new development in the area is indicative of the relative lack of demand for new housing. Over the last five years, the local population contracted by 2.7%. The U.S. population expanded by 4.2% over the same period.

ALSO READ: This Is How Much a Typical Home Costs in Every State 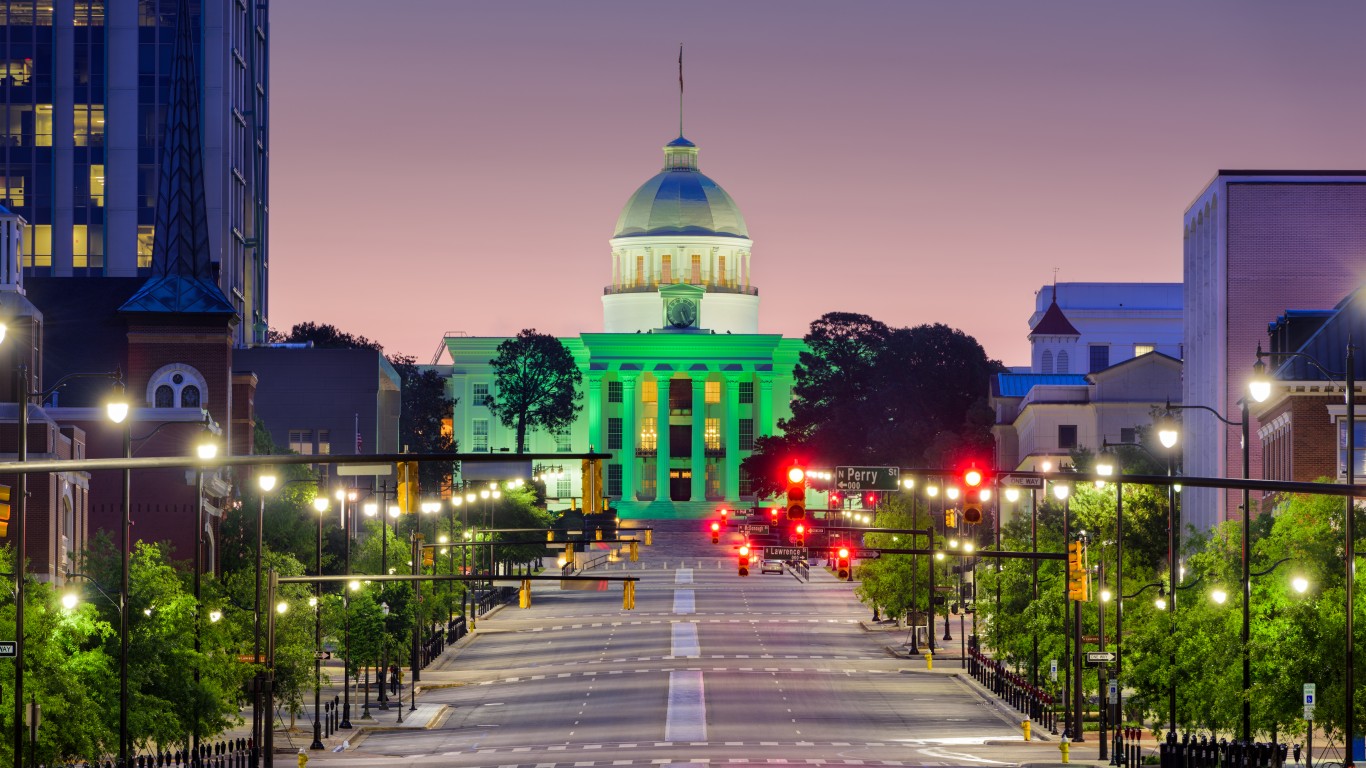 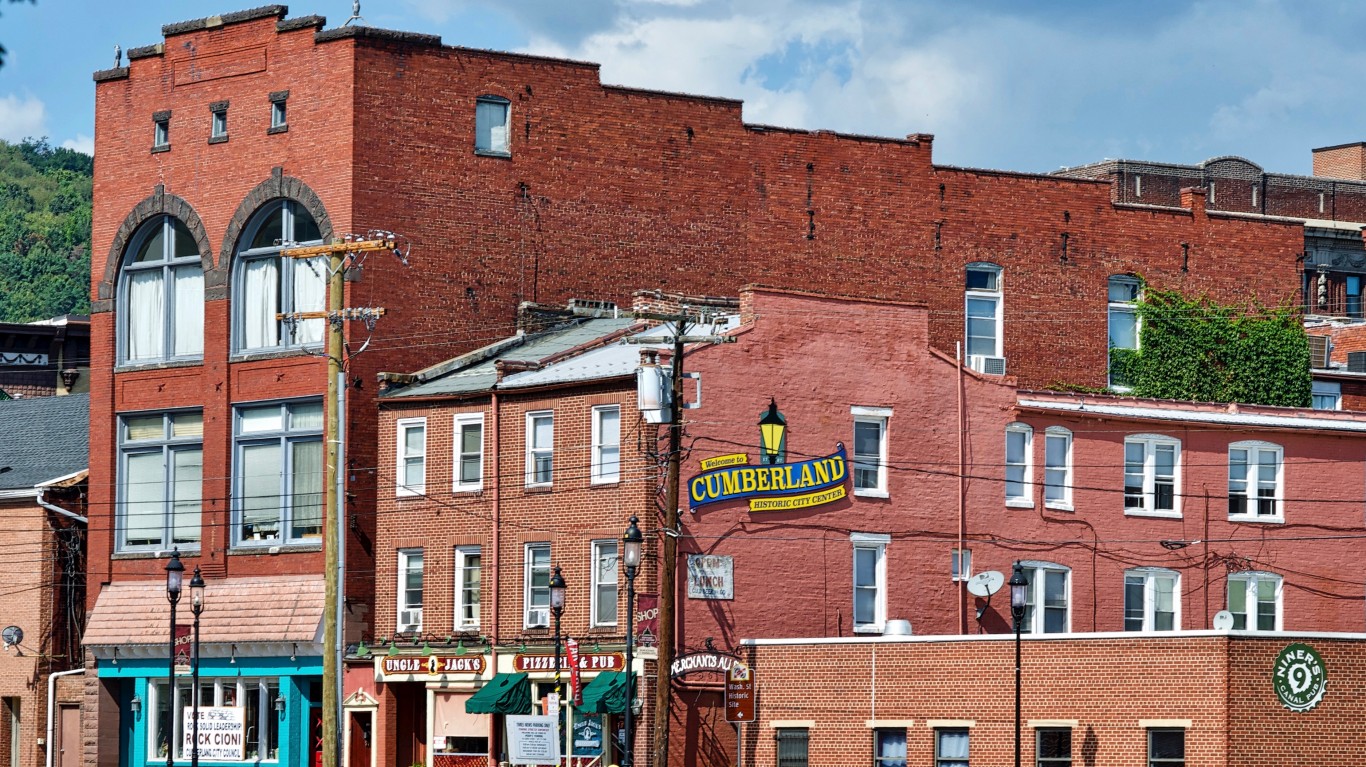 Maryland’s 21502 ZIP code, located in the western part of the state and bordered by both West Virginia and Pennsylvania, has some of the least expensive homes in the United States. A total of 555 area homes sold in 2020, and most of them went for less than $95,000.

The ZIP code is in the state’s coal-producing region, and like many historical coal mining towns, the 21502 ZIP code in Cumberland, Maryland, is struggling economically. The local poverty rate of 17.7% is considerably higher than the 13.4% national rate. In addition to lower incomes, low housing prices are also attributable to low demand. Over the last five years, the local population contracted by 2.4%. The U.S. population expanded by 4.2% over the same period. 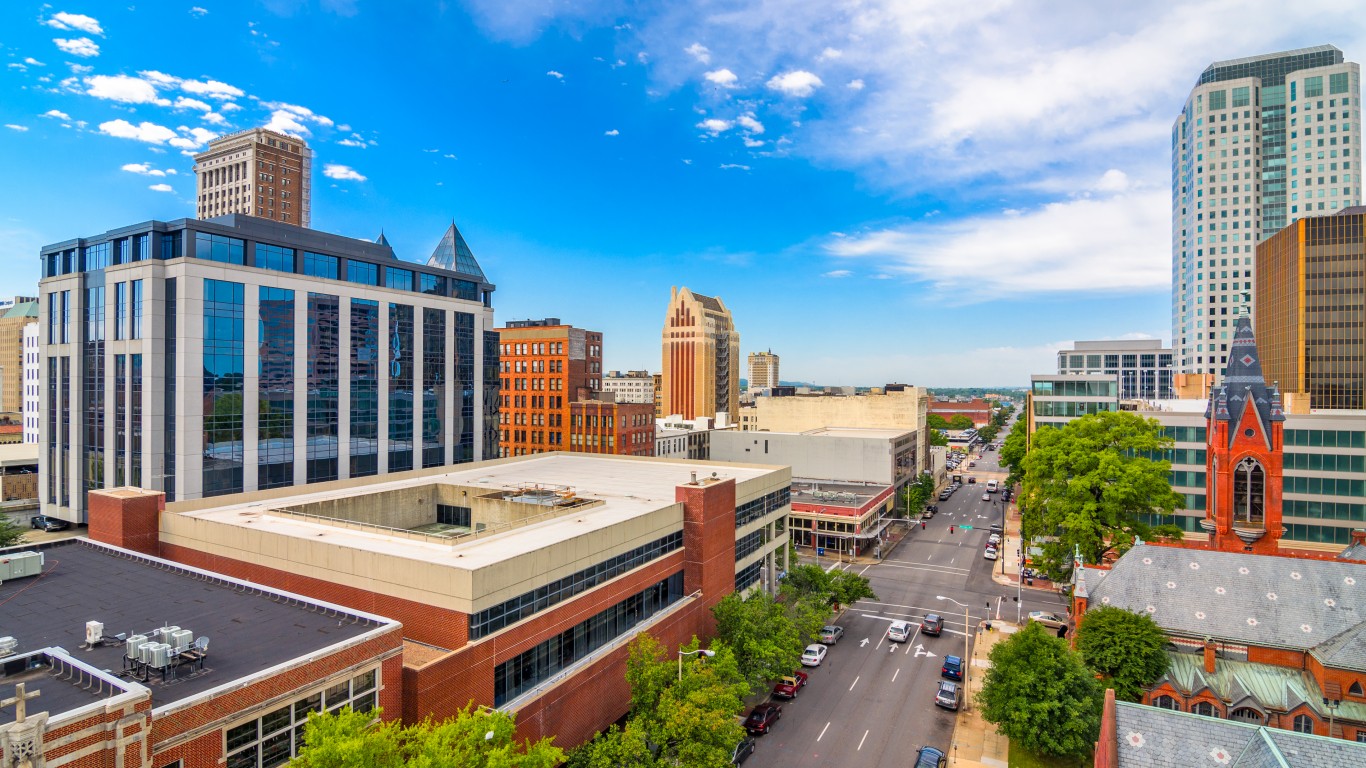 The 35215 ZIP code, located northeast of downtown Birmingham, has some of the least expensive homes in the country. Some 870 area homes were sold in the last year, and most of them went for less than $95,000.