These Are the Most Lavish Royal Weddings in History 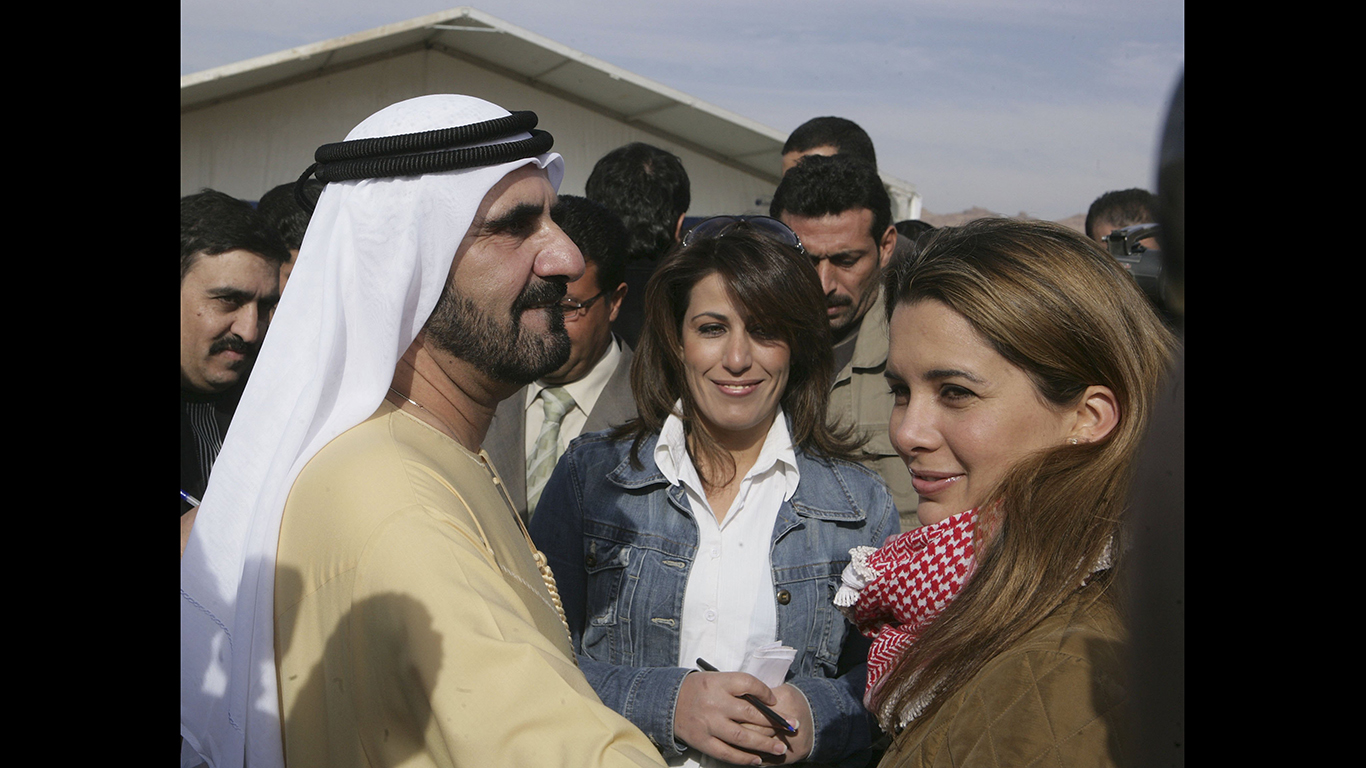 Possibly the most expensive royal wedding in history at $137 million, this Dubai ceremony required a new stadium that would fit 20,000 people. Thirty-four private jets brought guests from all over the world and the festivities lasted seven days, five of which were declared a national holiday. 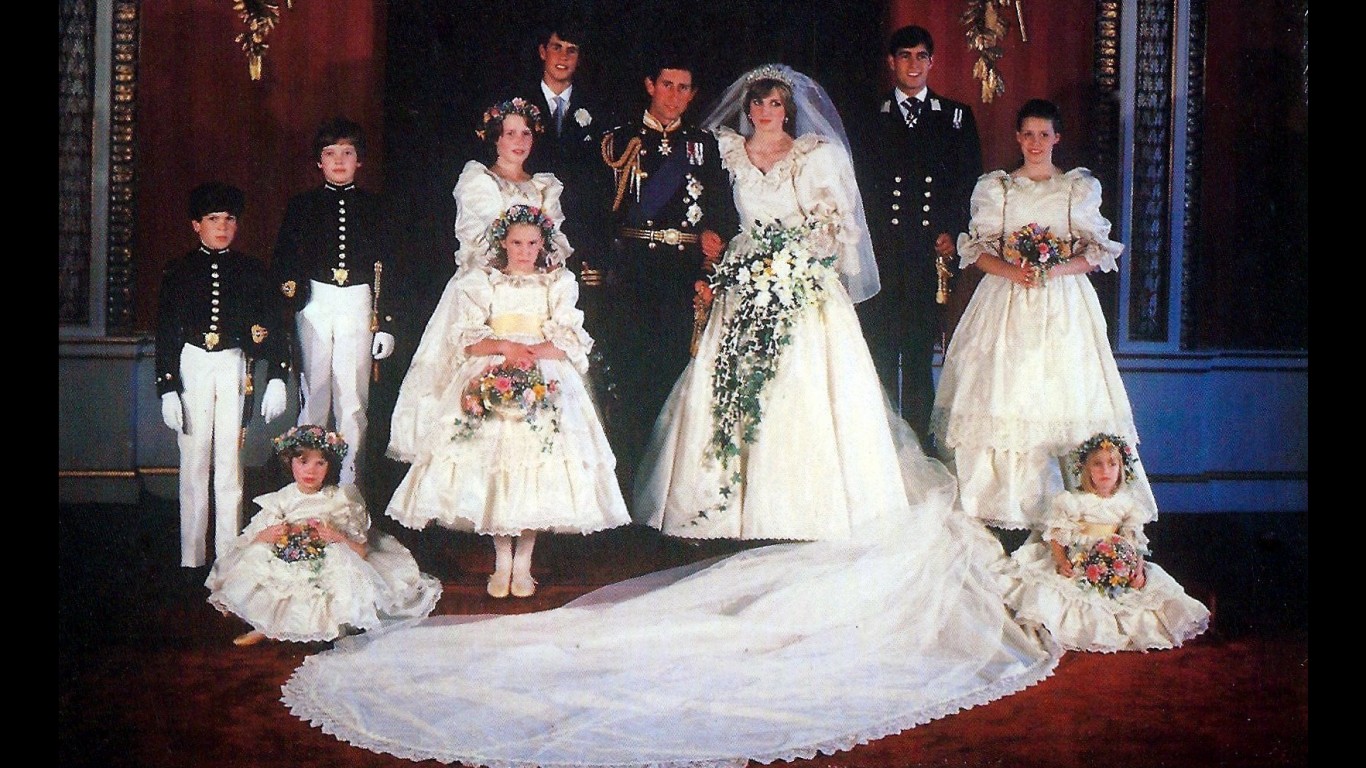 The wedding of Prince Charles to Diana Spencer, who became beloved all over the world for her dedication to charity work, was attended by 2 million street spectators and another 750 million people watched on television. Diana’s dress featured a 25-foot lace and taffeta train, and the five-foot tall wedding cake took 14 weeks to complete. There was even a backup cake in case the first became damaged. The wedding costs totaled about $70 million. 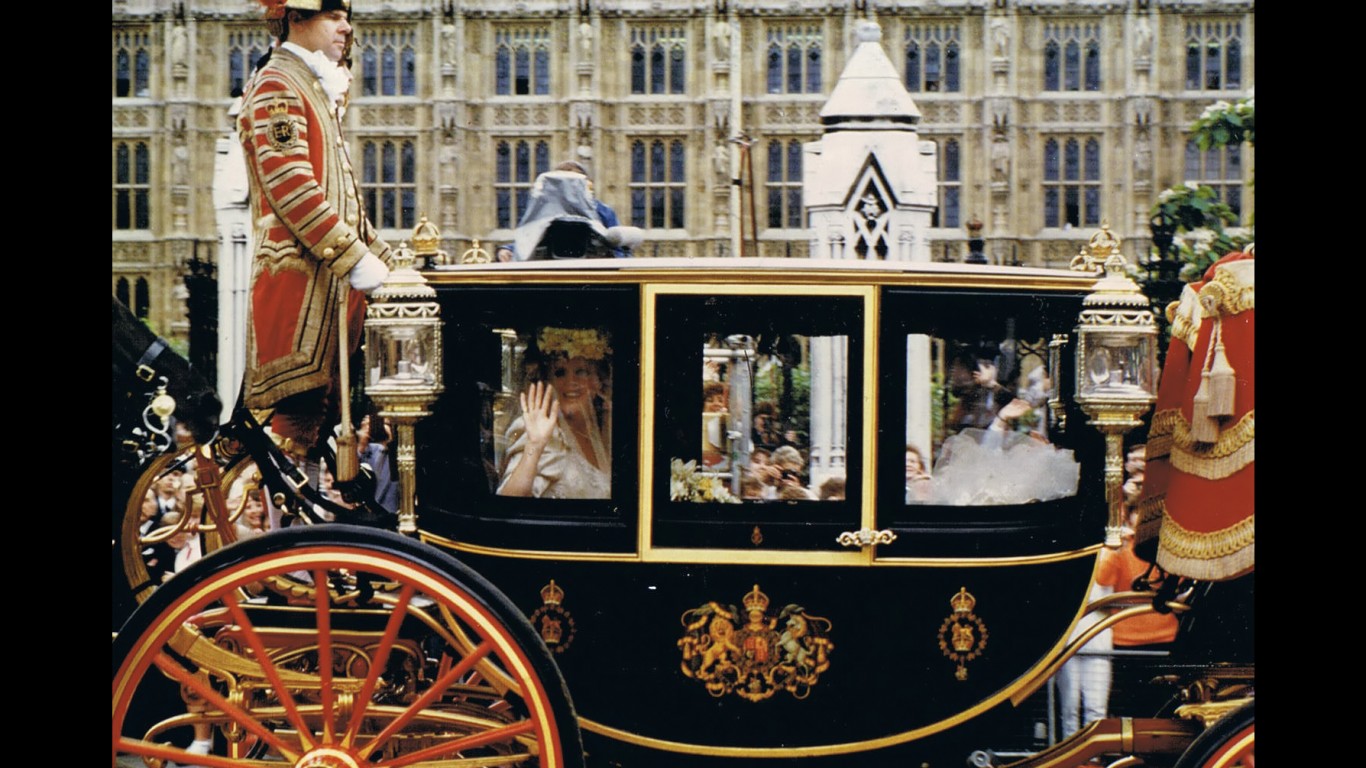 The wedding of the Duke and Duchess of York was attended by British and foreign royalty alike, as well as Nancy Reagan and Elton John. Over 100,000 people lined the streets outside Buckingham Palace. For the ceremony, Westminster Abbey was decorated with 30,000 flowers. Fergie’s ivory silk dress, designed by British couturer Lindka Cierach, was embroidered with roses, anchors, and bumblebees (inspired by her new family crest), and had a 17-foot train. She also wore a 20-foot veil and a crown of fragrant gardenias (her husband’s favorite flower). Their boozy marzipan cake was soaked with rum, brandy, and port, and was over five feet tall. 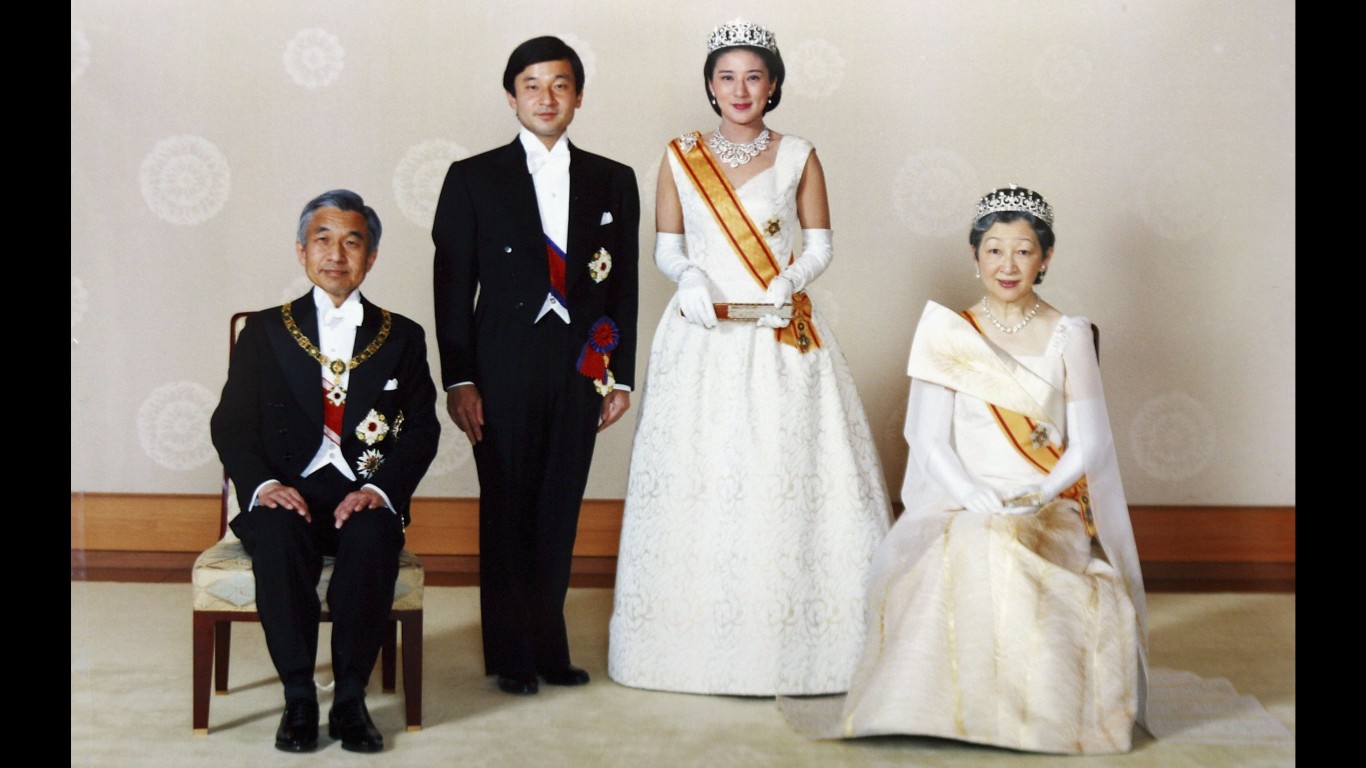 In a traditional ceremony at the Imperial Palace, Masako Owada donned a juni-hitoe, which means 12-layered garment. The silk kimono weighed 30 pounds and cost over $300,000. Prince Naruhito wore a traditional orange robe representing the rising sun. Though the wedding was attended by 800 guests, the ceremony took place in a hidden Shinto shrine dedicated to the sun goddess Amaterasu. The couple then changed into formal western wedding attire and in a ritual that was performed for the next three nights, they ate gifts of mochi offered to them along with wishes for a healthy male child. Naruhito became emperor of Japan on May 1 after his father abdicated. 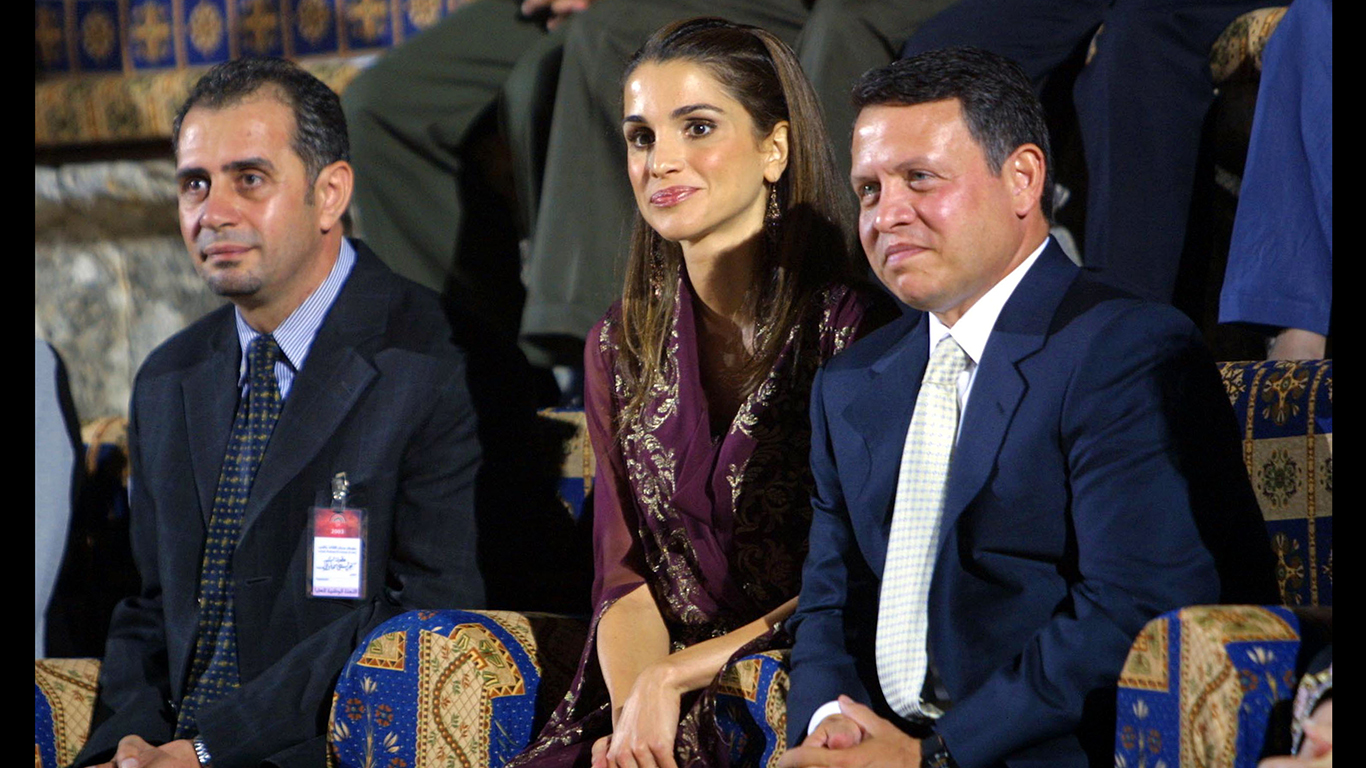 For her marriage to Prince Abdullah, Rania al-Yassin had two dresses by British designer Bruce Oldfield (who also created many of Princess Diana’s evening gowns) — one with gold detailing for the traditional Muslim ceremony, and a less modest dress for the reception. Their huge multi-tiered cake, decorated with lace and crowns, was cut with a sword. Prince Abdullah, the oldest of the king’s 12 children, became King of Jordan six years after the wedding, in 1999.