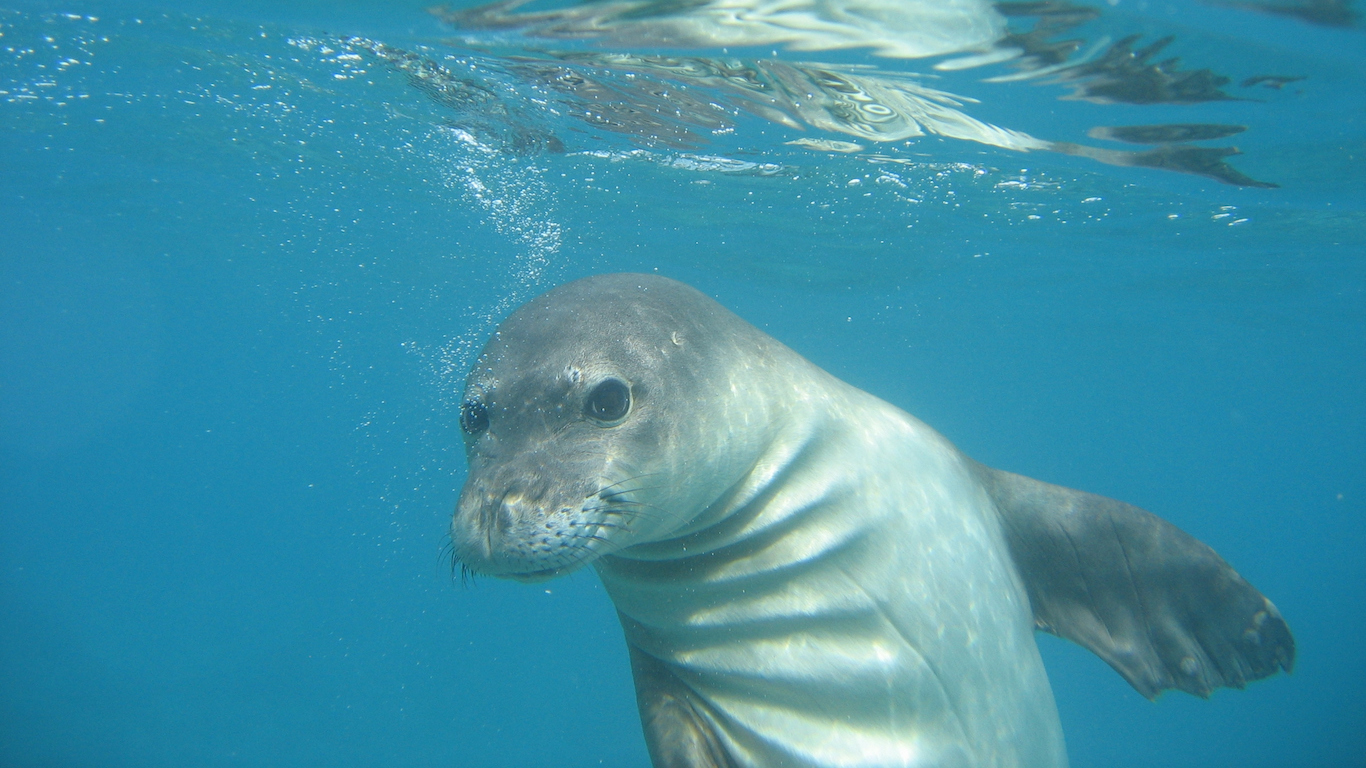 The Hawaiian monk seal was designated an official state mammal in 2008. Most seals live in frigid waters, but the Hawaiian monk seal has adapted to the state’s warm tropical waters. It feeds on spiny lobsters, octopuses, and eels during the night and basks in the sun during the day. It faces a range of threats, including habitat loss and shark attacks. The morbillivirus has killed tens of thousands of seals in Europe, so the National Oceanic and Atmospheric Administration launched a vaccination program for the Hawaiian monk seal. 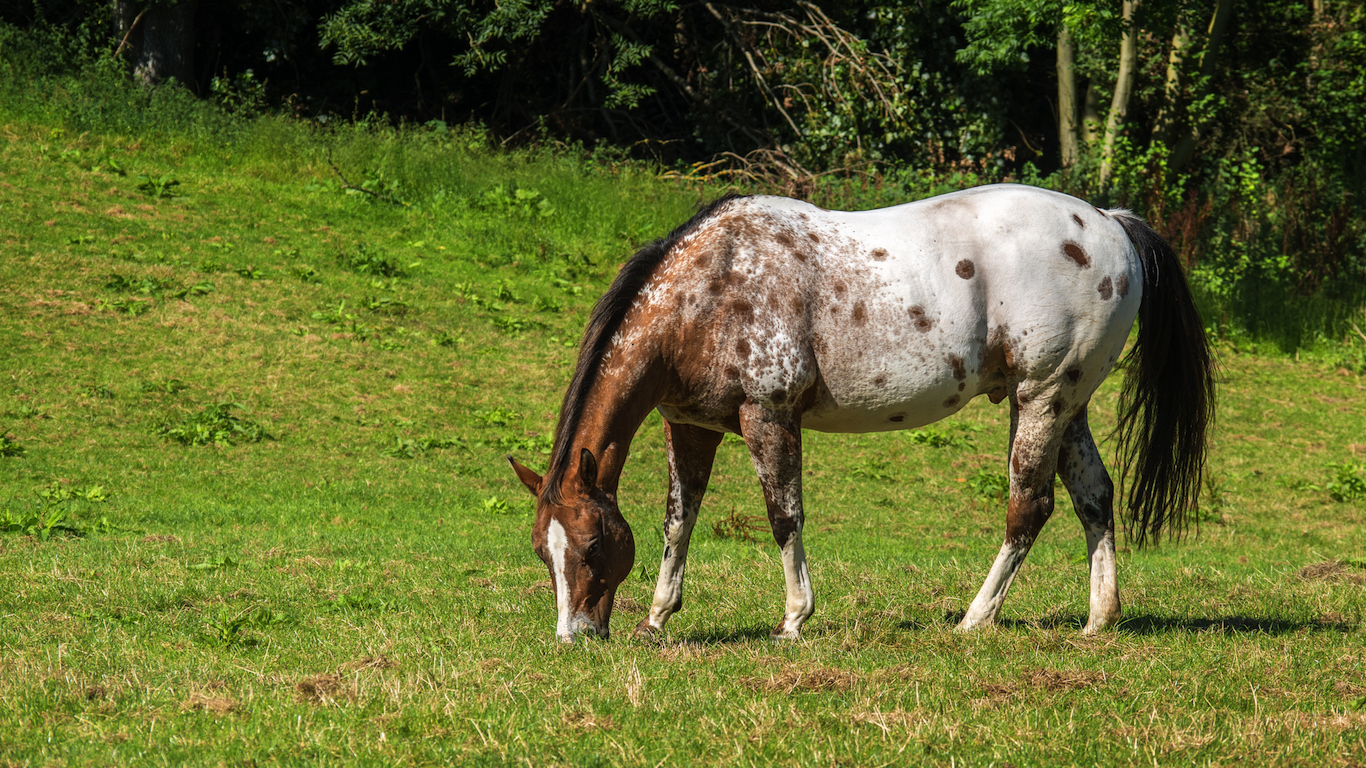 The Appaloosa has been the official state horse of Idaho since 1975, and it’s very popular there. Idaho boasts an Appaloosa Museum & Heritage Center, an Appaloosa Horse Club, which serves as an international breed registry, an Appaloosa Youth Association, and even a custom license plate that features the Appaloosa. It is one of the most recognizable horse breeds, with its colorful spotting pattern, mottled skin, and striped hooves. 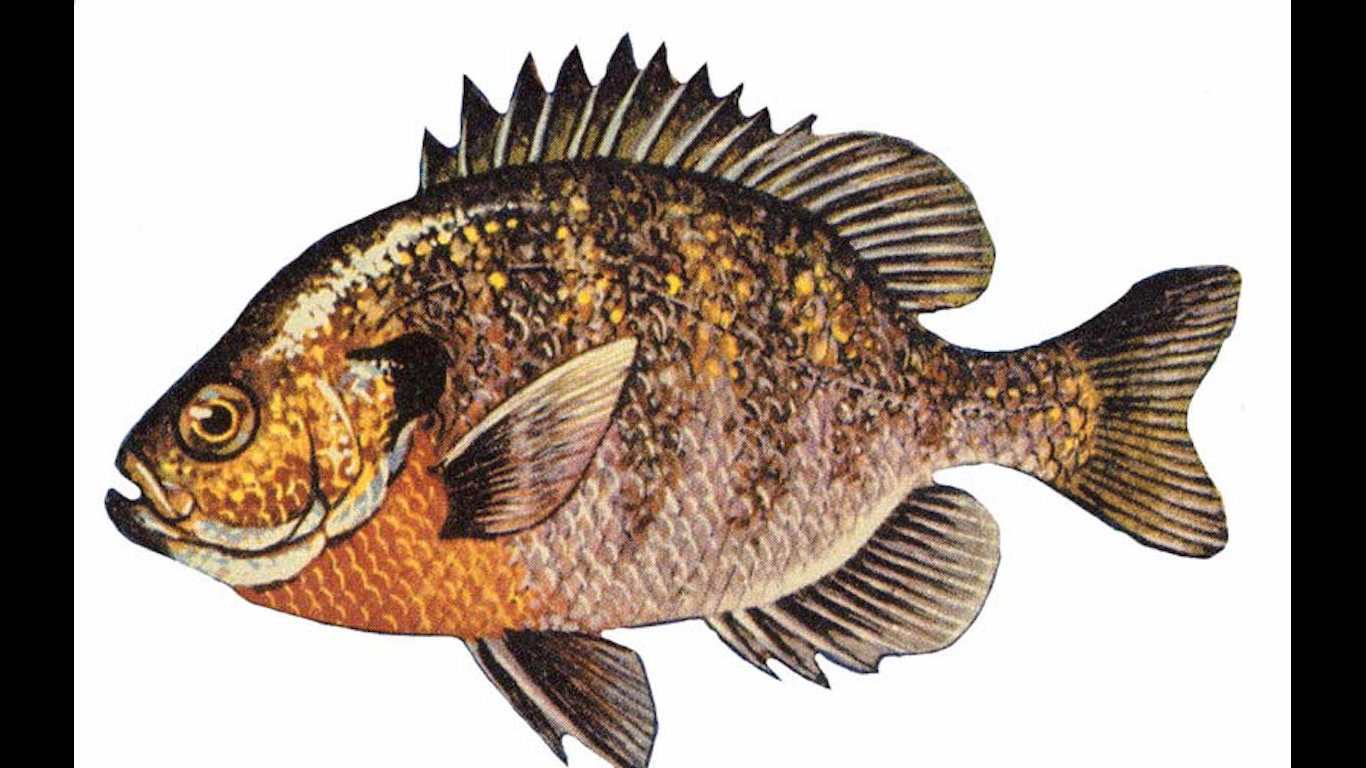 The bluegill has been the official state fish of Illinois since 1986. It is a member of the sunfish family and lives in streams, rivers, lakes, and ponds all over the state. It plays an important role in habitat management as it is omnivorous and helps keep crustacean and insect populations under control. The bluegill can be kept as a pet, but it can grow to more than 10 inches in length and needs a large tank. 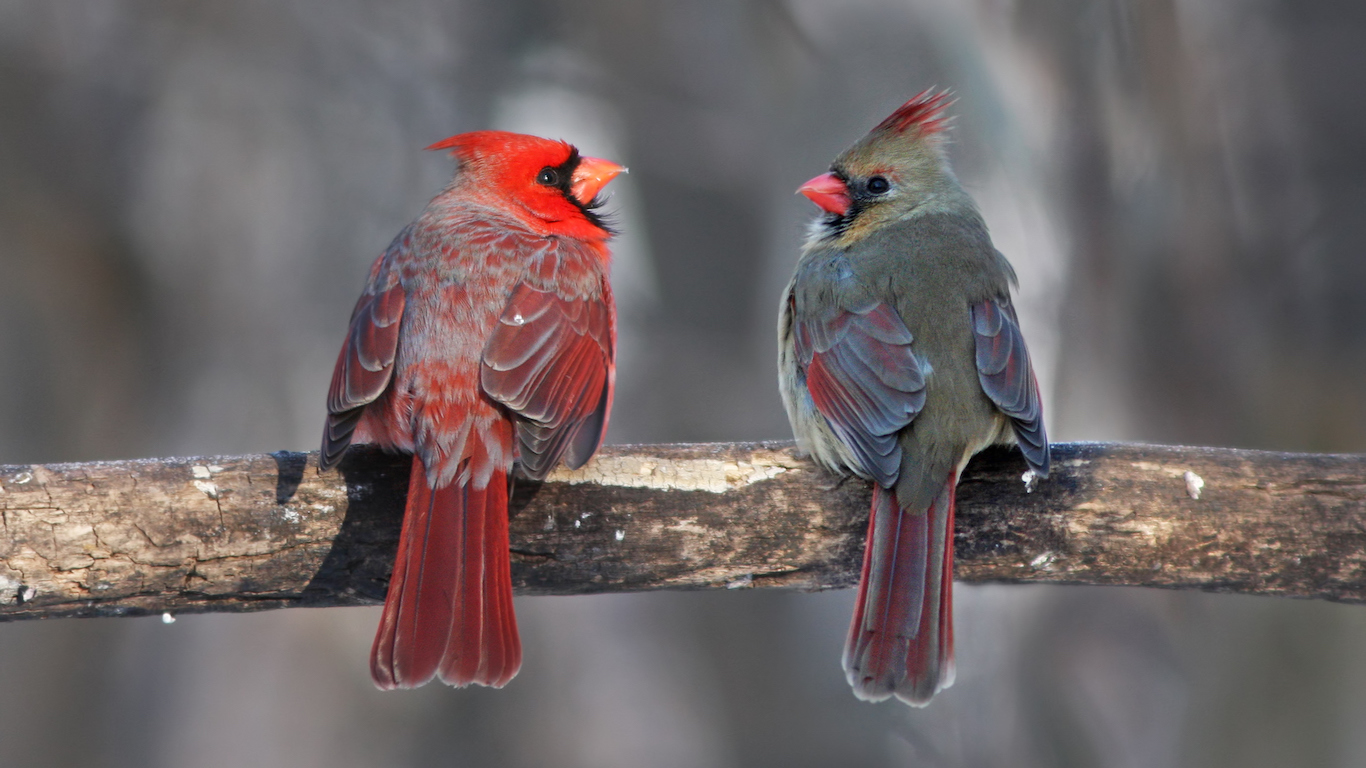 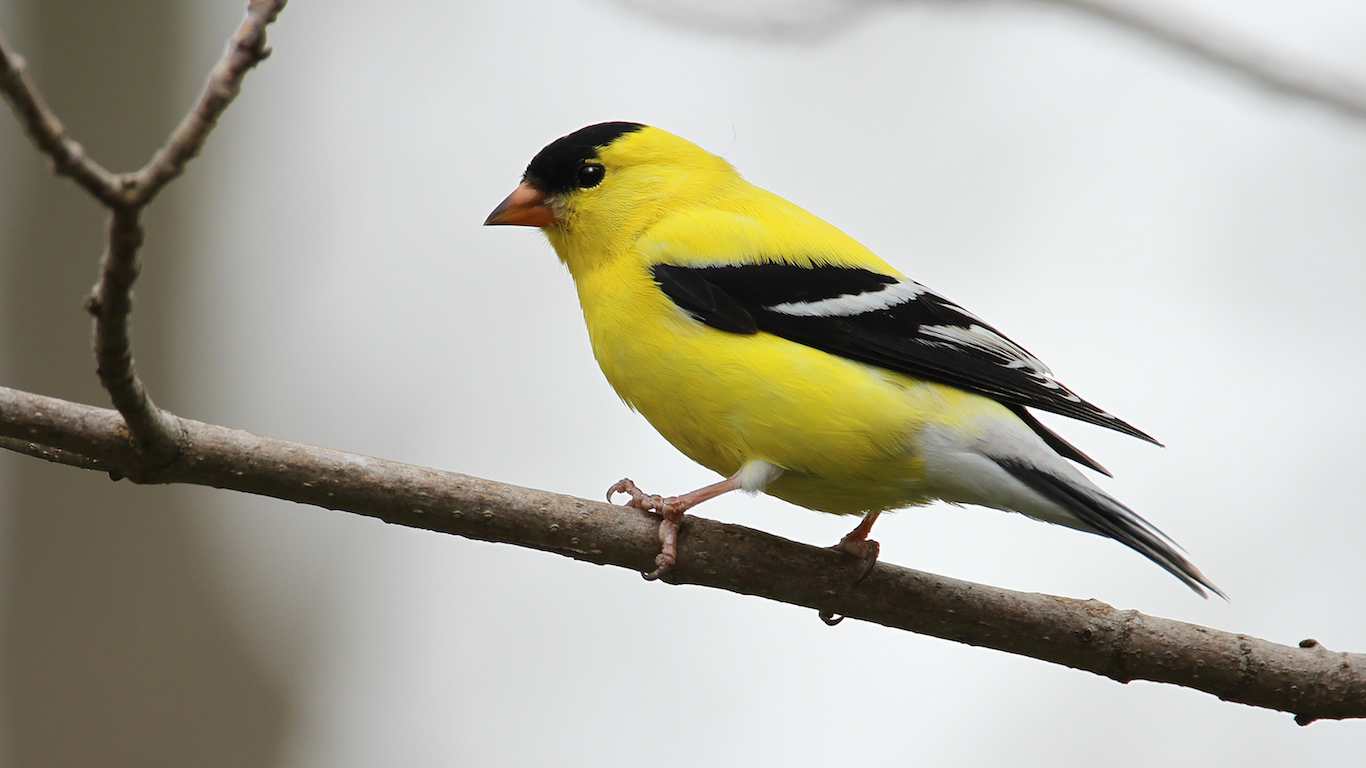 Found all over the state, the eastern goldfinch has been the official bird of Iowa since 1933. Adult males have bright yellow bodies and black wings, while females have more muted colors. They are active and acrobatic birds and often make a contact call while flying. This has been described as sounding like po-ta-to-chip!