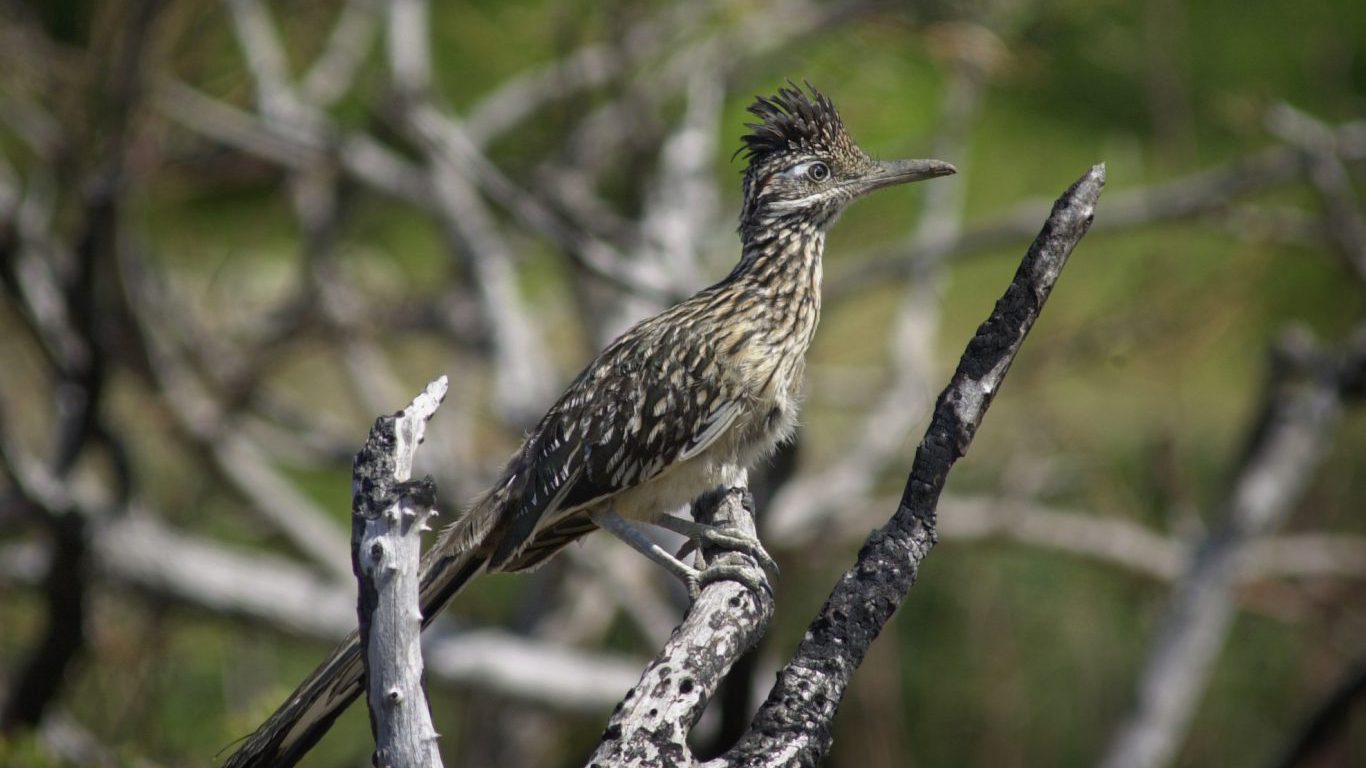 New Mexico is one of a number of states whose official mammal is the black bear. It also has some other interesting creatures as state symbols. The state bird is the greater roadrunner, which became known to generations of children as the co-star of a series of Looney Tunes and Merrie Melodies cartoons. It prefers running to flying and can manage 15 miles an hour. The state fish is the irresistibly named New Mexico cutthroat trout. This name derives from the fish’s distinctive red, pink, or orange slash-like markings along the throat. 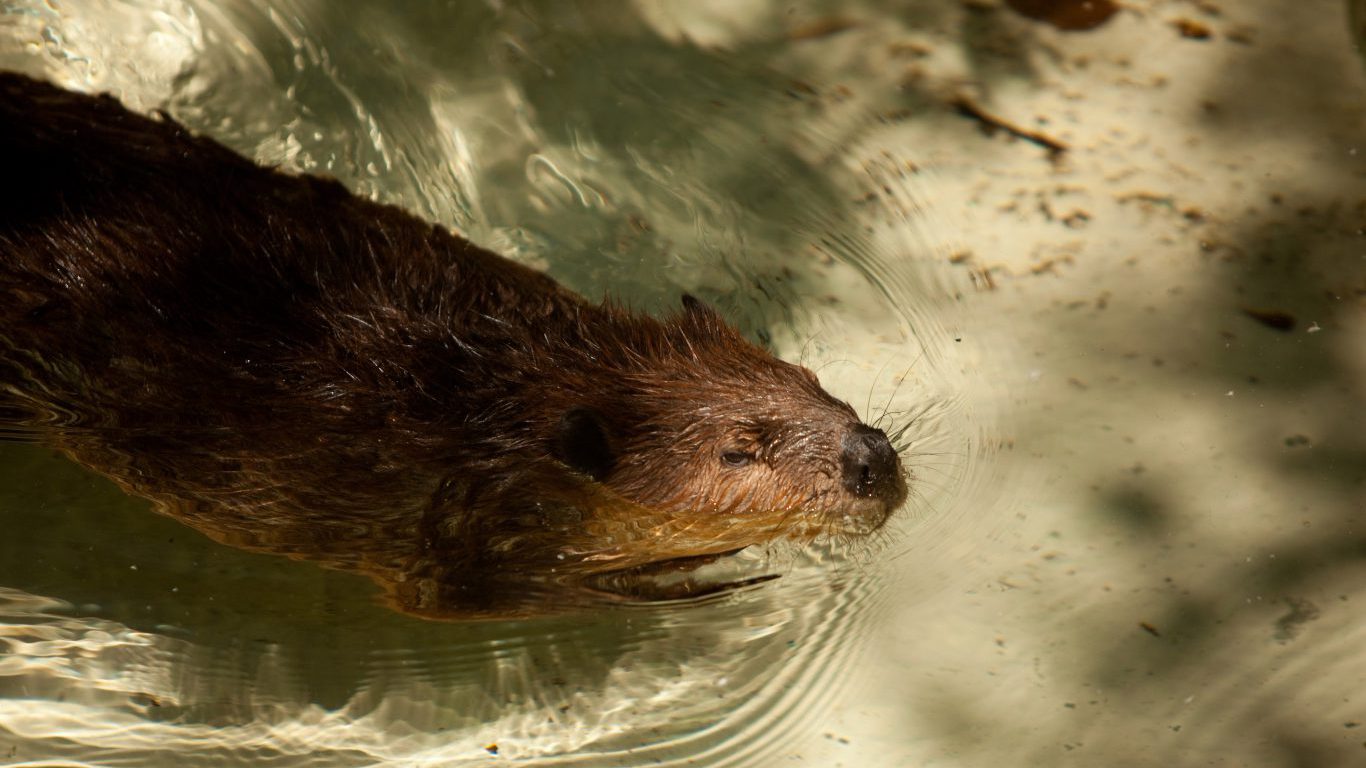 The beaver became the official state animal of New York in 1975. It was important long before that as a source for the highly lucrative fur trade. Albany, the state capital, was originally named Beverwijck, “district of the beavers.” The beaver is depicted on the Seal of New York City and there is a Beaver Street in the city’s financial district. Known as “nature’s engineer,” the beaver is famous for building dams and is second only to humans in the ability to modify its environment. 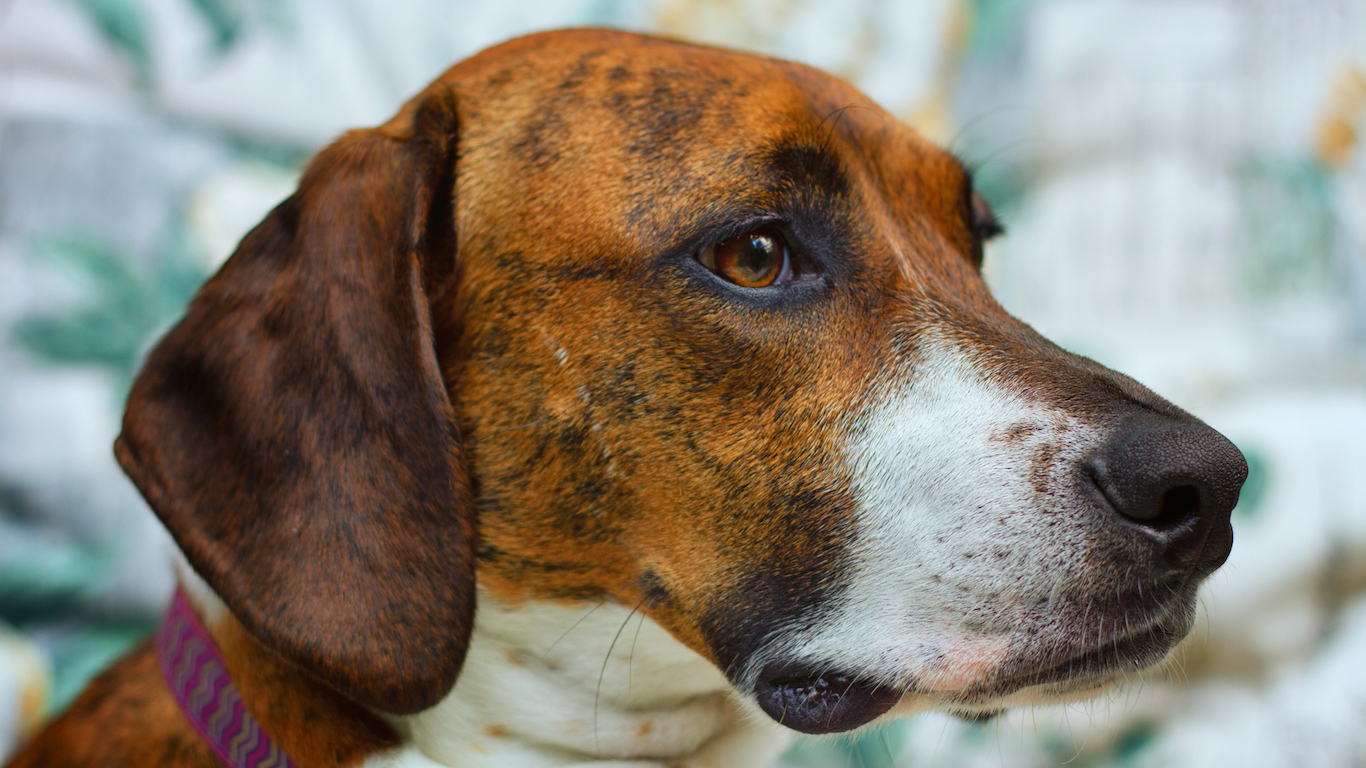 The Plott hound has been the official state dog of North Carolina since 1989 but was only recognized as a distinctive breed by the American Kennel Club in 1998. It is unique among the six AKC coonhound breeds in that it is descended not from English dogs but from German ones. It originated with Johannes Plott, who brought five Hanover hounds with him when he immigrated from Germany in 1750. The Plott hound makes a great pet and has been described as loving and loyal. 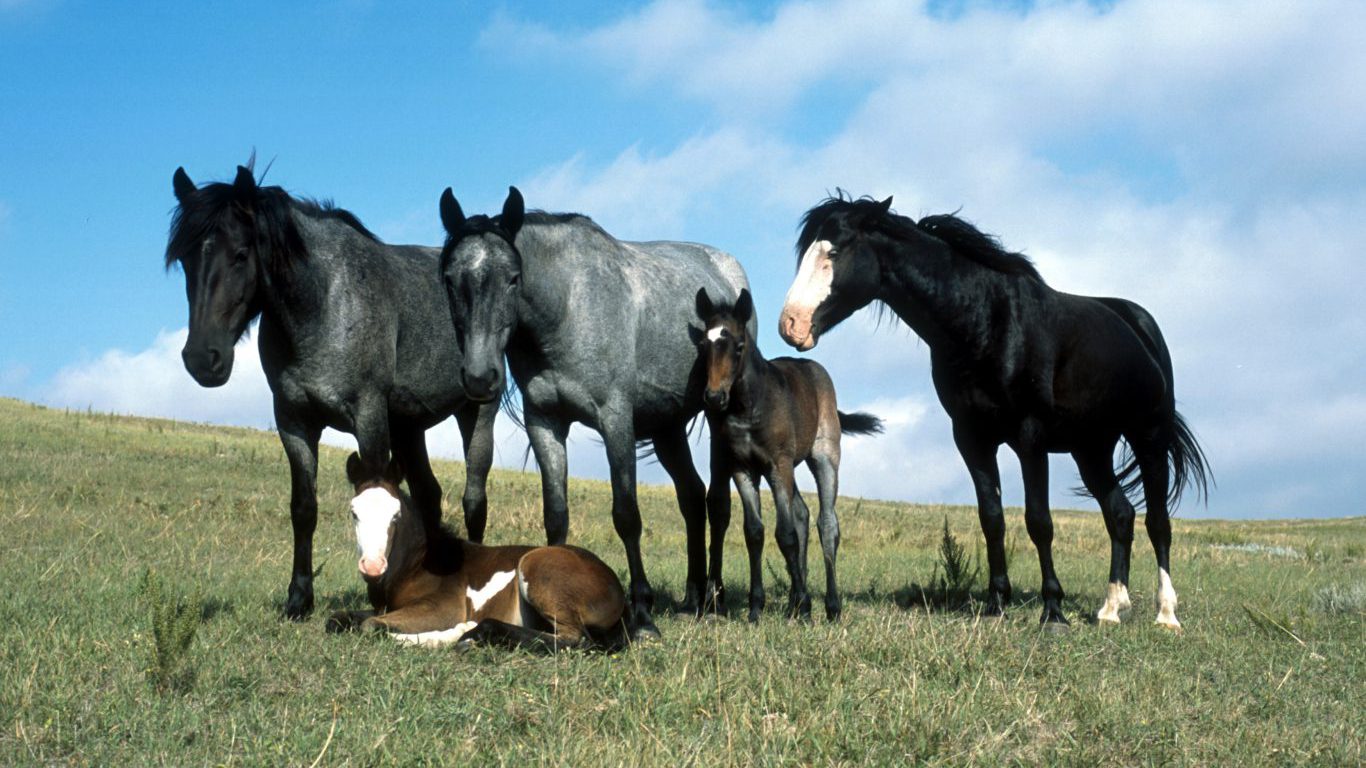 The Nokota horse, which became North Dakota’s honorary equine in 1993, has an interesting history. It is descended from the wild horses that lived in the badlands in the southwestern corner of the state. However, the original North American horse went extinct nearly 12,000 years ago, and today’s horses originate from animals introduced by the Spanish. Wild horses can therefore interfere with native wildlife, so when Theodore Roosevelt National Park was created in the 1950s, the National Park Service sought to remove all the horses from it. The NPS does not allow wild horses in its parks and is exempt from legislation that might protect them. Local brothers Leo and Frank Kuntz began buying the horses, and they established the Nokota Horse Conservancy to preserve the breed. 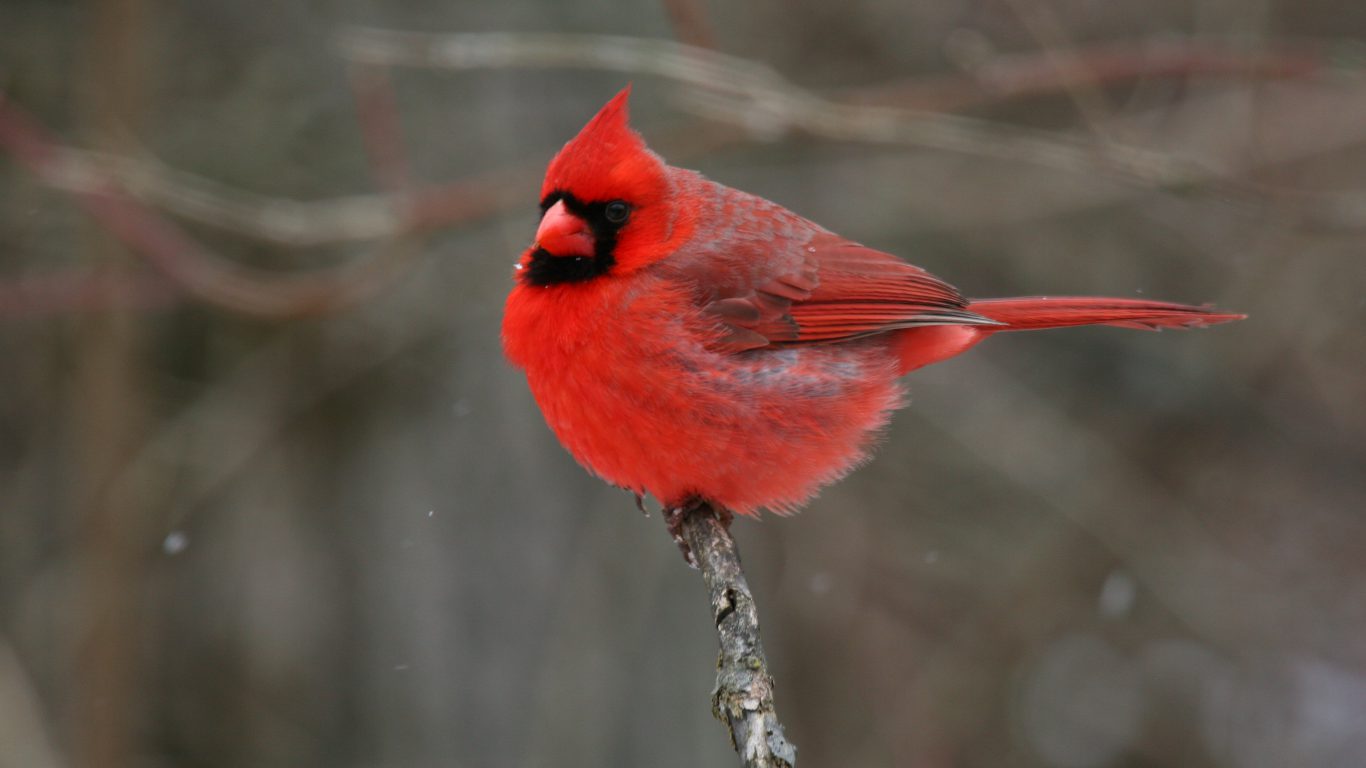 Ohio is one of 11 states that have designated the white-tailed deer as their official state animal, and it is one of seven that have chosen the cardinal as their state bird. Many of the animals on our list have declined in numbers over the years, and quite a few are endangered, but the cardinal is one exception. It was actually rare in Ohio in the 18th century because the state was so densely forested. When European settlers cleared the forests they created a more favorable environment for the bird, which likes a mix of woodlands and open plains. Today, cardinals are found throughout the state.