This is America's Oldest Car Brand 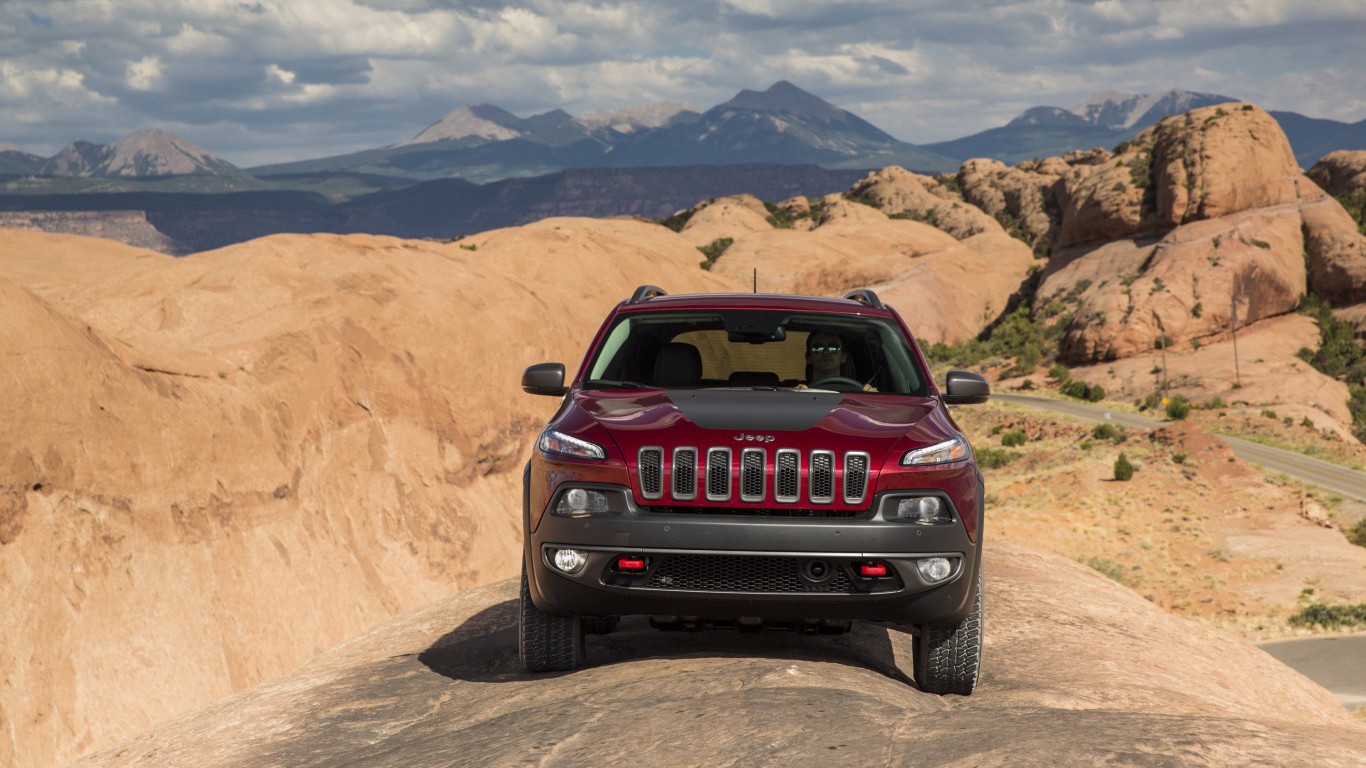 In World War II, the U.S. Army needed light reconnaissance vehicles and solicited prototypes from carmakers and ended up selecting the design of American Bantam car company. The automobile’s name, General Purpose, was abbreviated to G.P. and eventually nicknamed “jeep.”

Following the war, the Jeep name was trademarked in 1943 and the vehicles were made available to the public in 1945. The brand is now owned by the newly-formed international automaking company Stellantis. 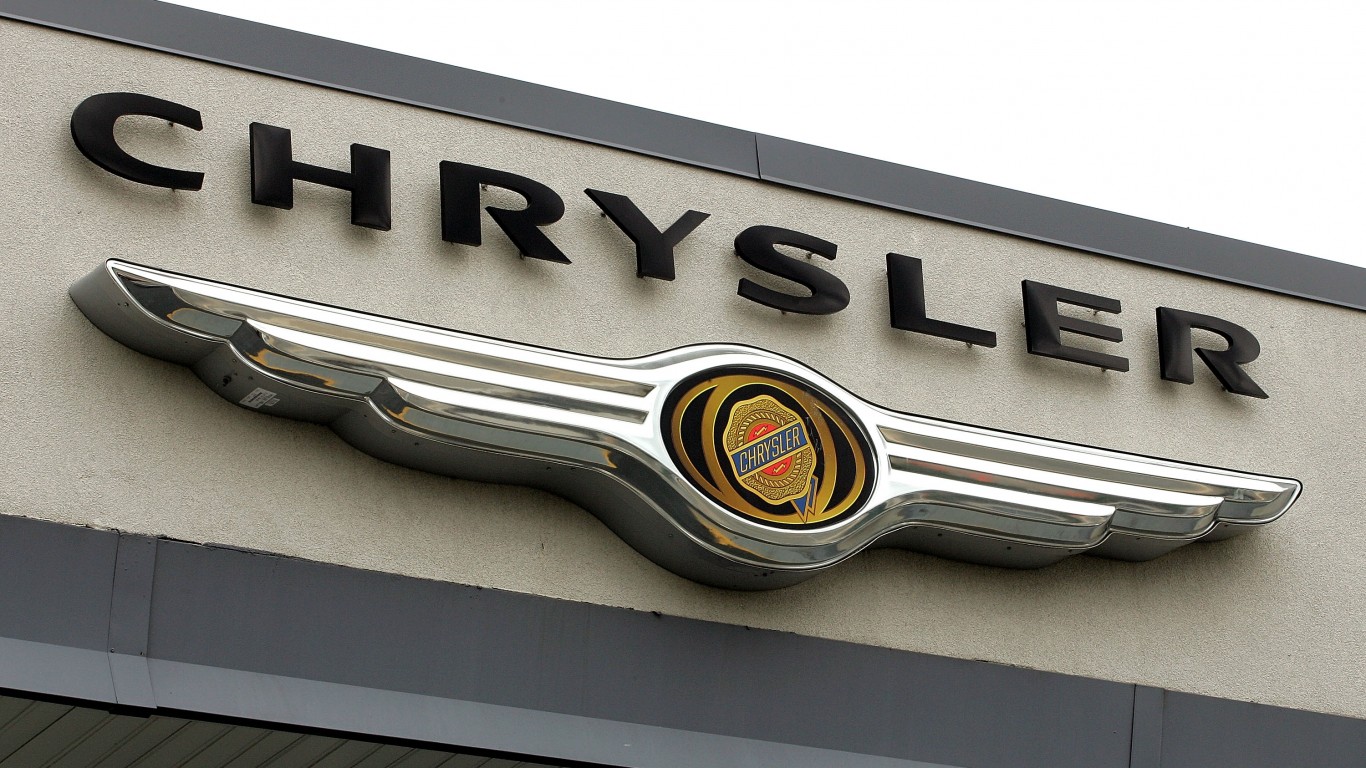 Though Chrysler was founded in 1925, its origins are actually even earlier. Maxwell Motor Company had been making cars since 1904, but by 1920, the automaker was facing complete collapse. The business owners convinced Walter P. Chrysler to save the company, and he did just that, helping the brand innovate the six-cylinder engine.

The brand was successful for much of the early 20th century before running into significant financial trouble. Chrysler was bailed out by the federal government in 1980 and again in 2008, after a merger with German automaker Daimler-Benz AG went sour. Fiat and Chrysler combined in 2011 and have since also merged with French company PSA Group to form Stellanits in 2020. 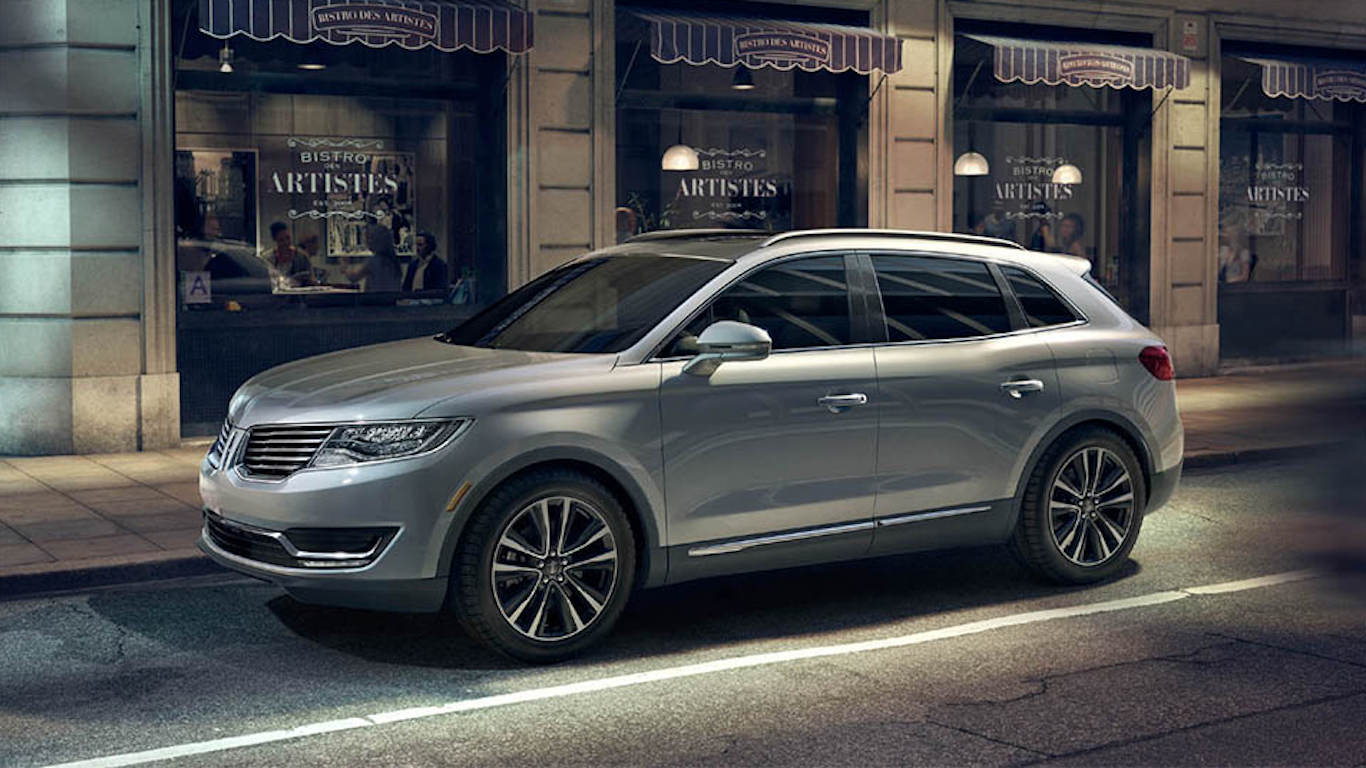 Lincoln was founded by Henry Leland more than a decade after he founded another automaker on this list — Cadillac. After leaving Cadillac due to differences with GM President William Durant, Leland created Lincoln Motor Company in 1917, naming the new car brand after former President Abraham Lincoln.

Lincoln operated independently only very briefly as it was purchased by Ford in 1922. Ford still owns the brand as its luxury imprint. 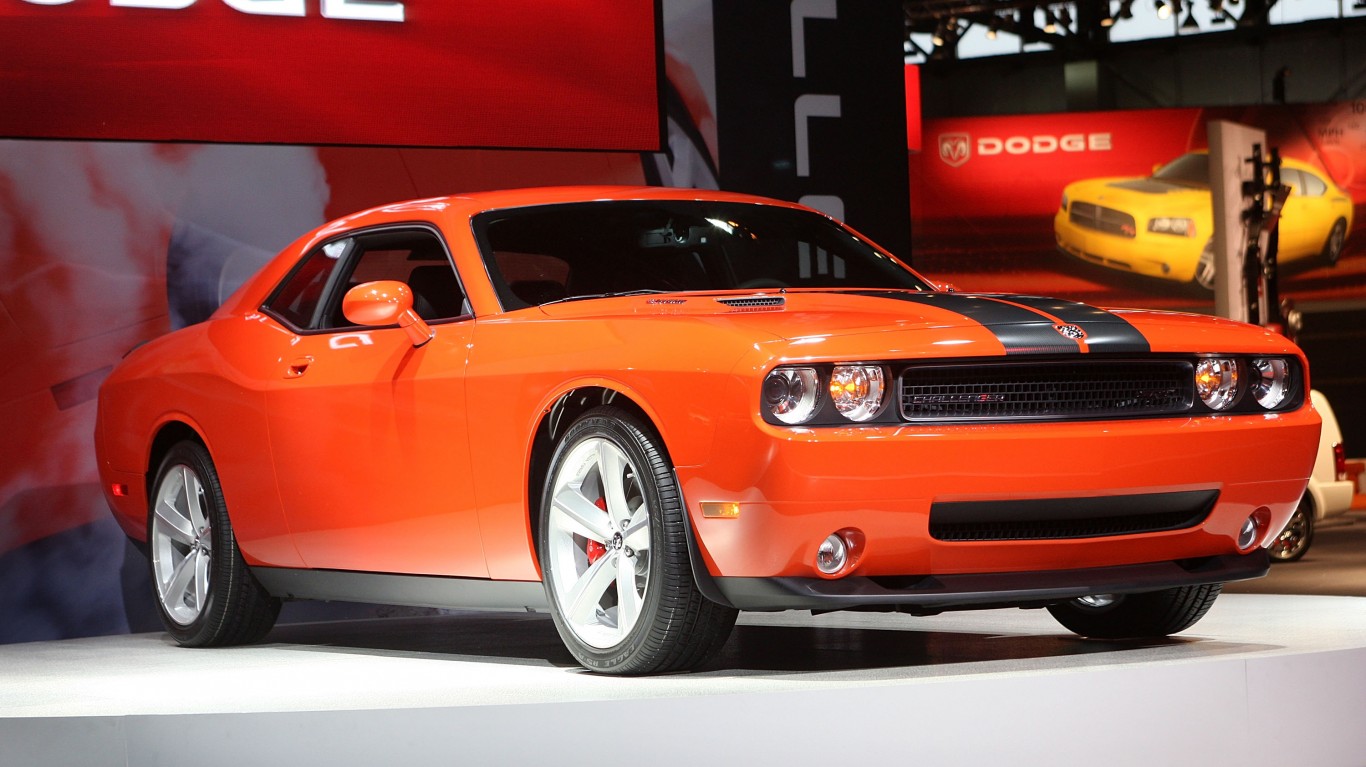 Dodge was founded as Dodge Brothers Motor Company in 1913 by John and Horace Dodge. The company quickly became very successful, selling 45,000 cars in 1915 and cementing its place as the second leading automaker in America.

This success was short lived, as both brothers died of an illness in 1920, and by 1925 the company was floundering. The widows of the Dodge brothers opted to sell their stake in the business to Chrysler, which revitalized the brand. 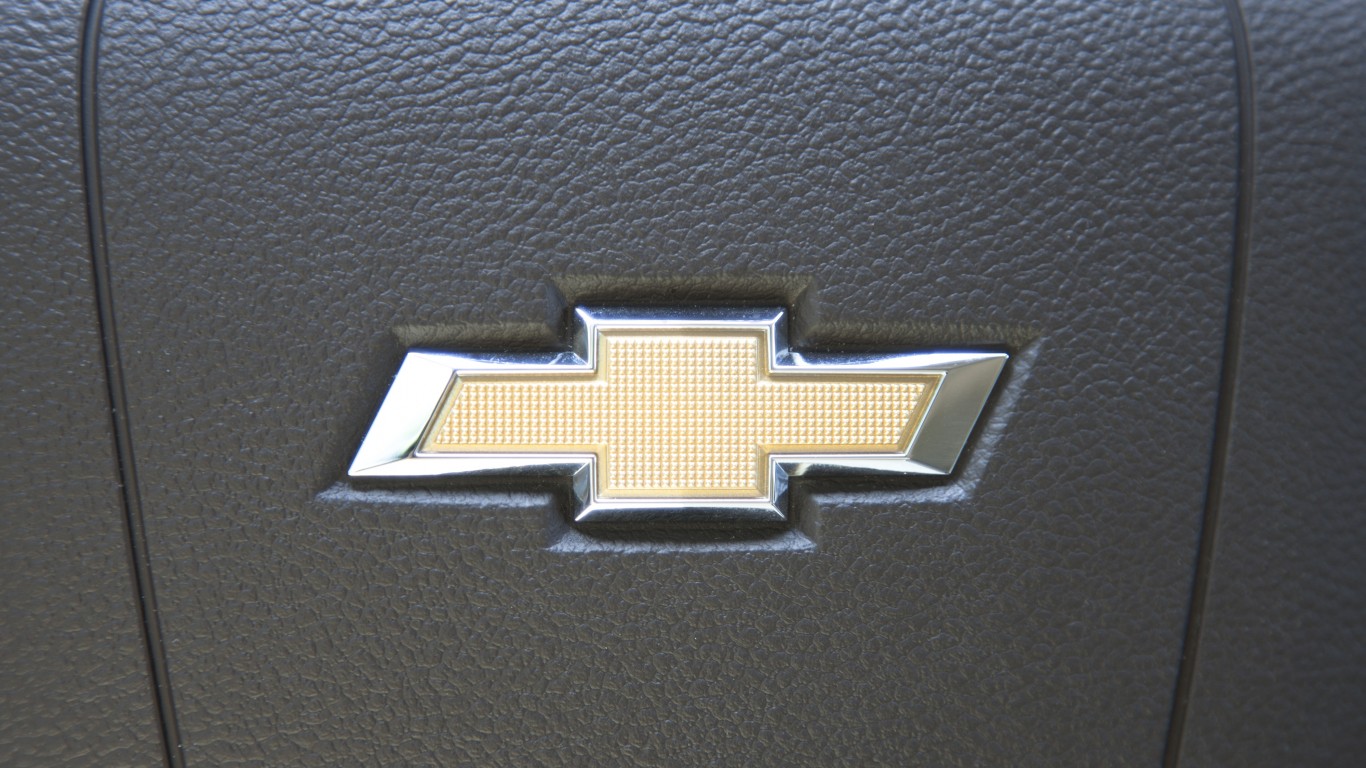 Chevrolet was formed in 1911 as a partnership between General Motors’ founder William Durant and race car driver and engineer Louis Chevrolet. Durant was ousted from GM amid a financial crisis in 1910.

With Durant’s years of experience in the relatively new marketplace, the Chevrolet brand became rapidly successful — so successful, in fact, that Durant was able to secure enough financial backing to buy a controlling stake in his old company, GM. Durant was ousted again shortly after, but Chevy’s success was undeniable, and GM leaders decided they would have Chevy produce more vehicles than any other brand GM’s vehicle lineup.