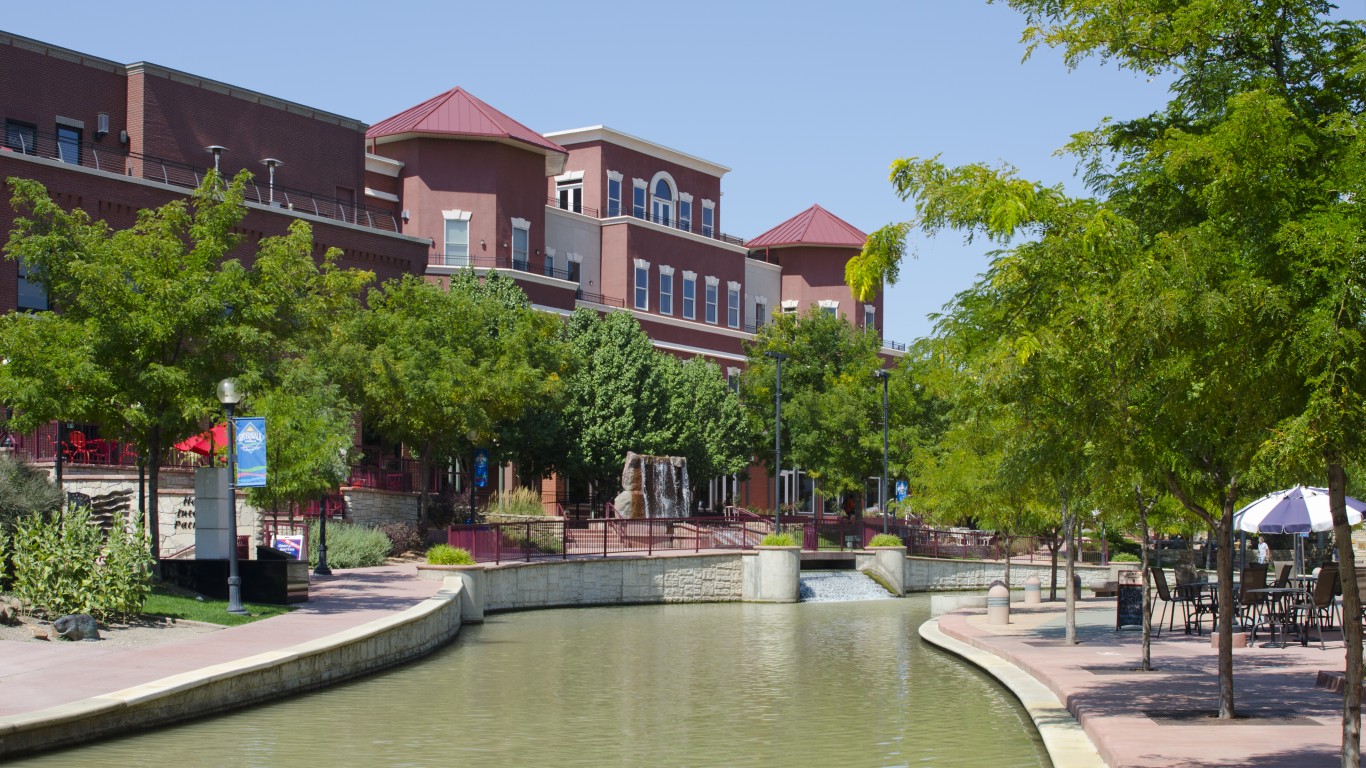 Pueblo, Colorado, a city of about 111,000 people about 100 miles south of Denver, ranks as the worst place to live in the state. Unemployment is nearly twice as high in Pueblo as it is across all of Colorado, and the local poverty rate of 23.5% is more than double the 10.3% state poverty rate. 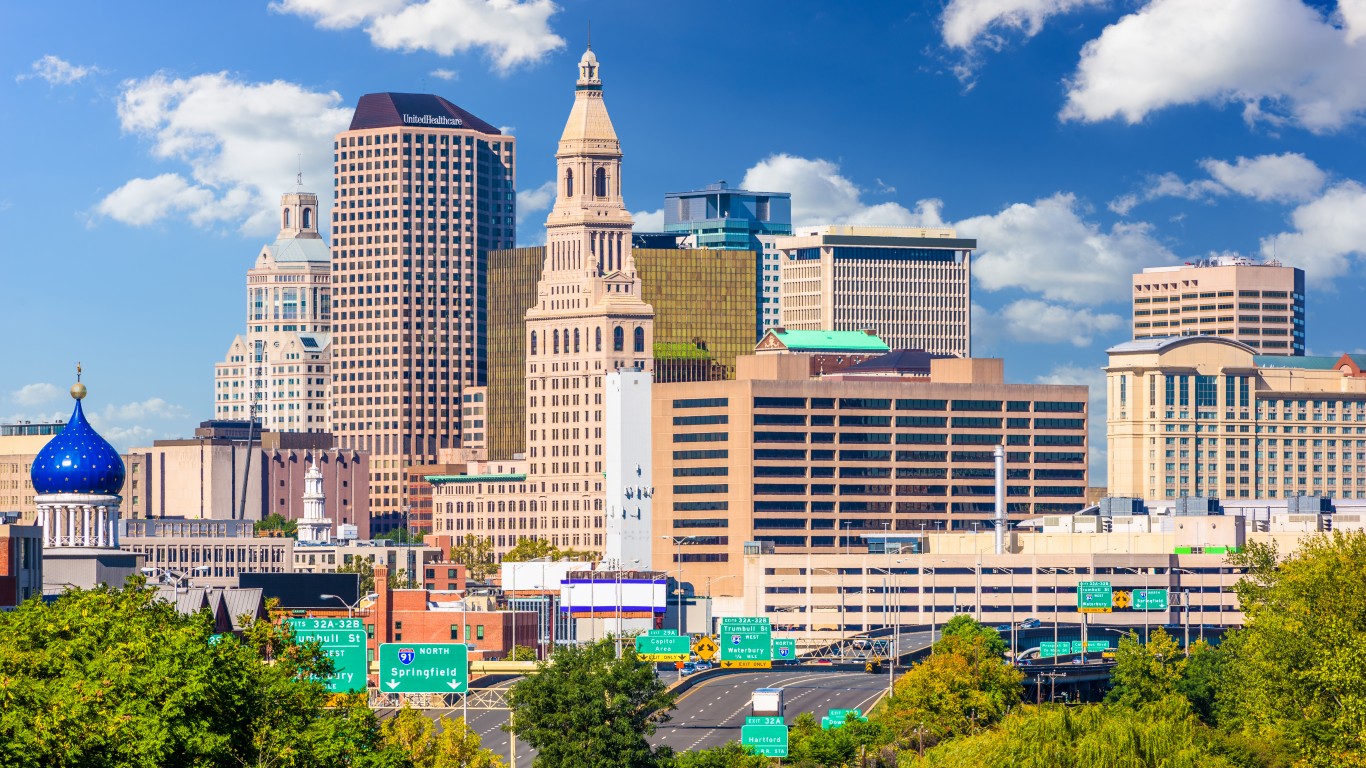 High crime rates can make an area less attractive for businesses and hamper economic growth and job creation — and many in Hartford are out of work. Over the last five years, an average of 12% of the local labor force have been unemployed, double the 6% state unemployment rate over that time. High crime and limited opportunities may be pushing people out of Hartford. Over the last five years, the city’s population contracted by 1.7%.

ALSO READ: How Every State’s Population Has Changed Since 2010 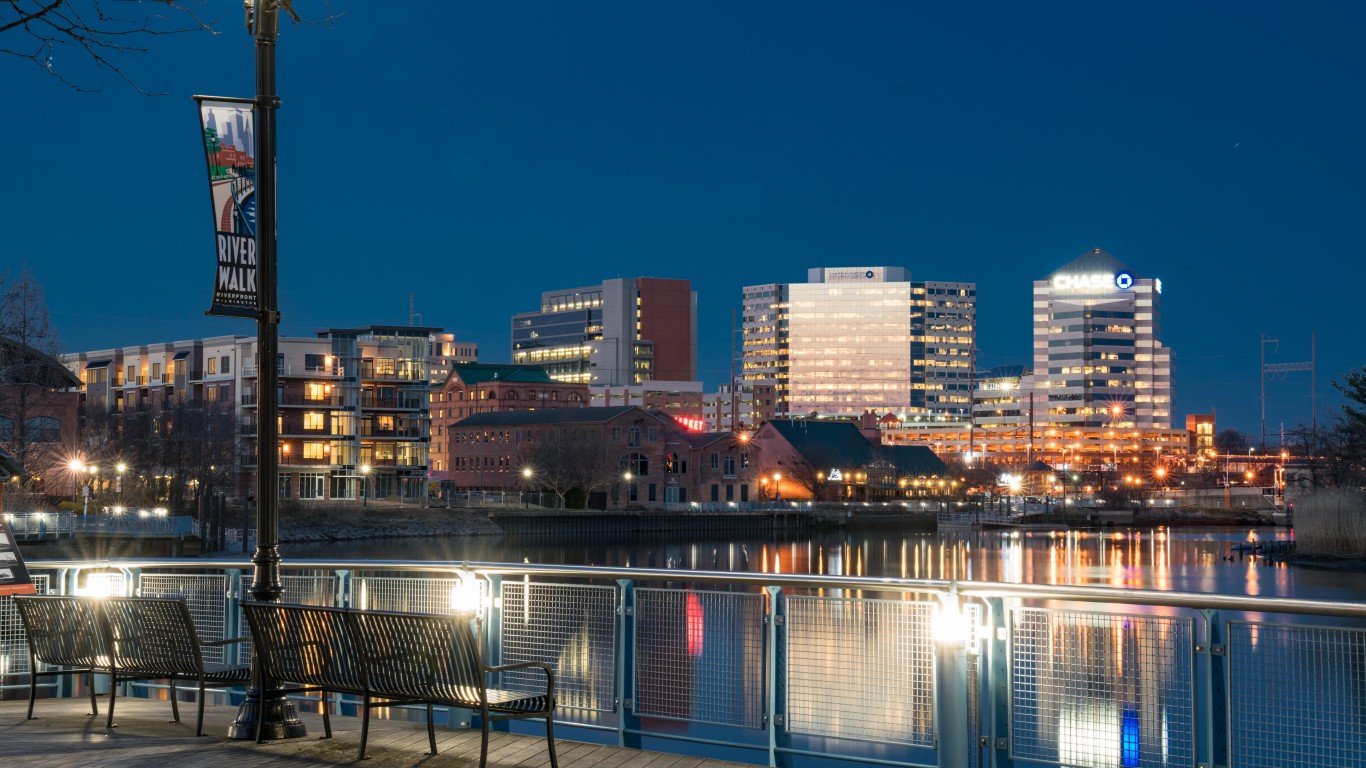 A geographically small state, Delaware is home to only a dozen cities and towns with sufficient data for analysis. Of them, Wilmington ranks as the worst place to live. Financial insecurity hinders quality of life in the city. An estimated 13.5% of Wilmington households live on less than $10,000 a year, more than double the 5.3% share of all Delaware households.

Wilmington is also one of the most dangerous cities in the United States. There were 1,498 violent crimes for every 100,000 people in the city in 2019, many times higher than the national violent crime rate of 367 incidents per 100,000 people. 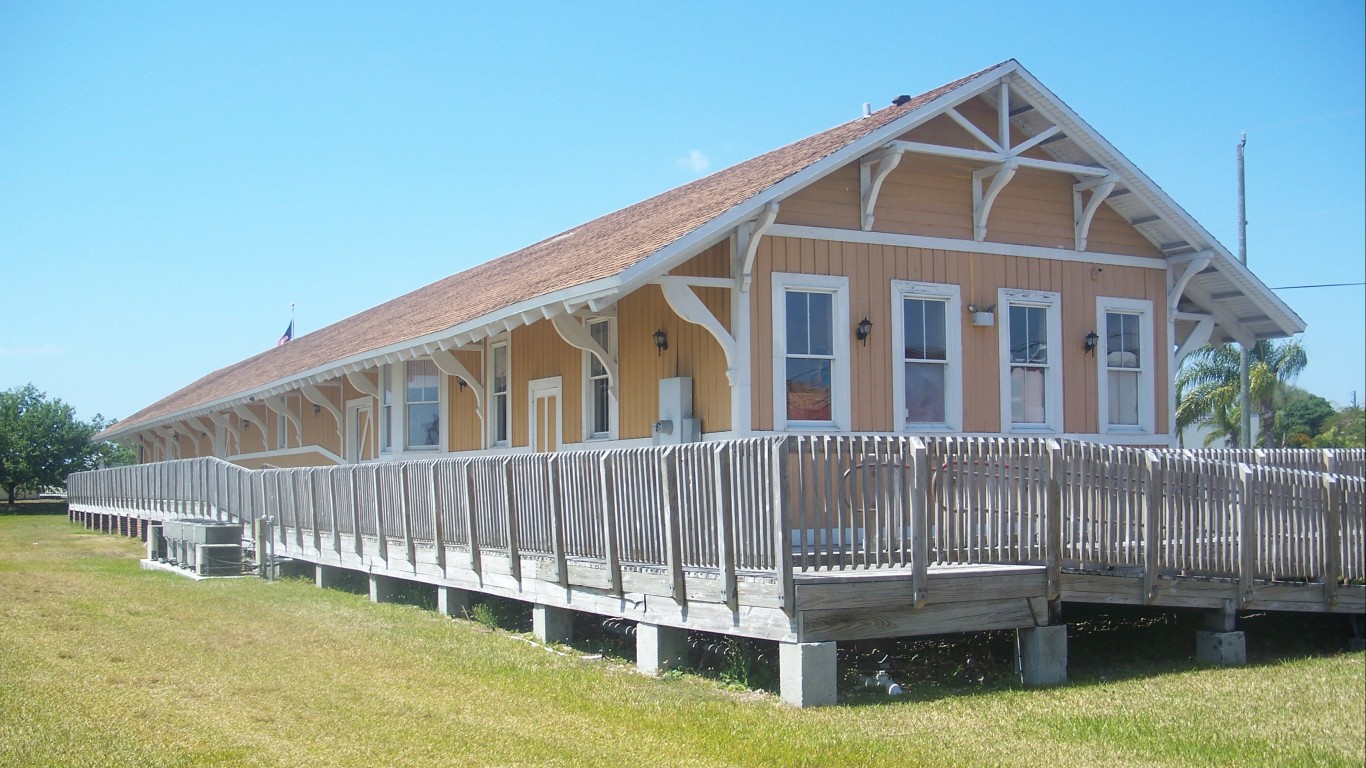 Florida City, located in southern Florida, ranks as the worst place to live in the state. Likely due in part to a 14.0% average five-year unemployment rate, well more than double the comparable 5.6% statewide rate, serious financial hardship is widespread in the area. An estimated 40% of the 12,000 people living in Florida City earn a poverty level income, compared to 14% of all Floridians who do. 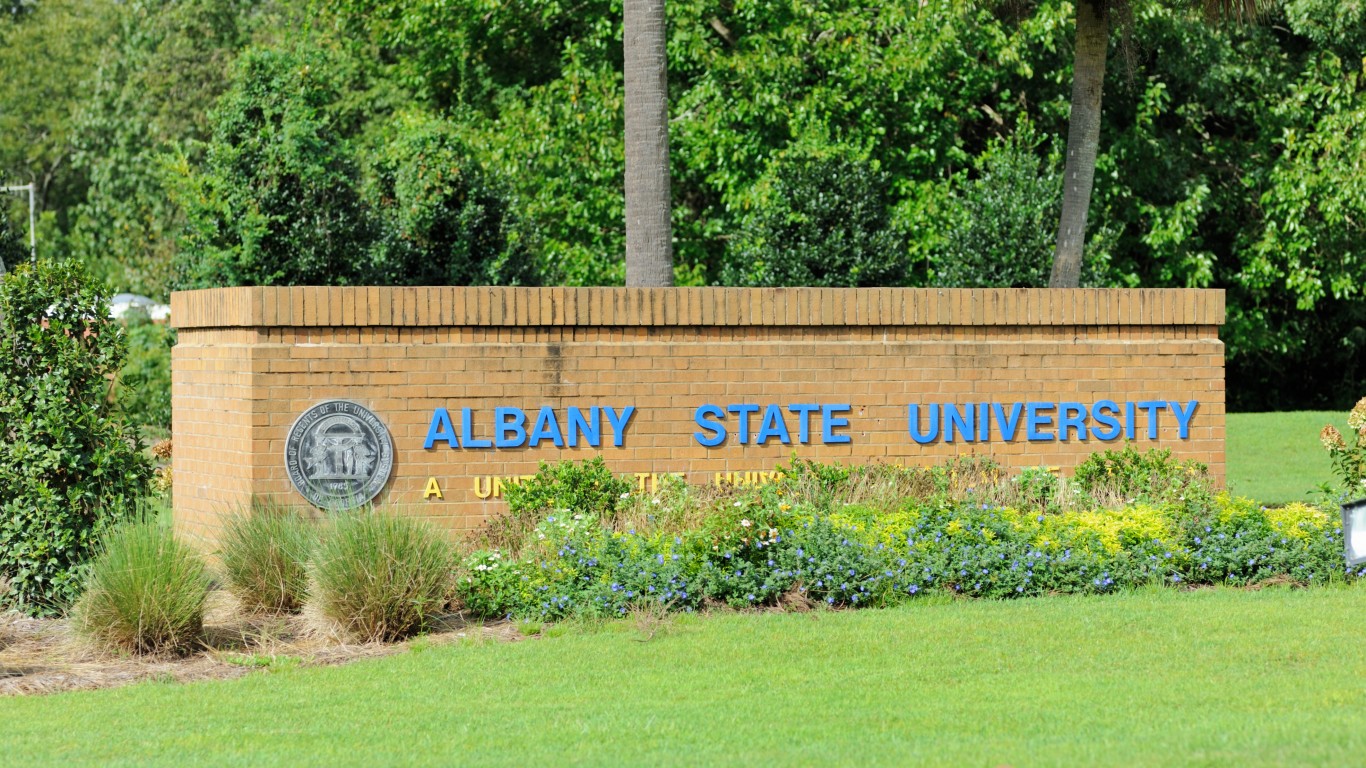 Albany, a city of about 73,500 in southwestern Georgia, ranks as the worst place to live in the state due in large part to economic conditions. A typical resident of Albany is more than twice as likely as the typical Georgia resident to be unemployed and to live below the poverty line.