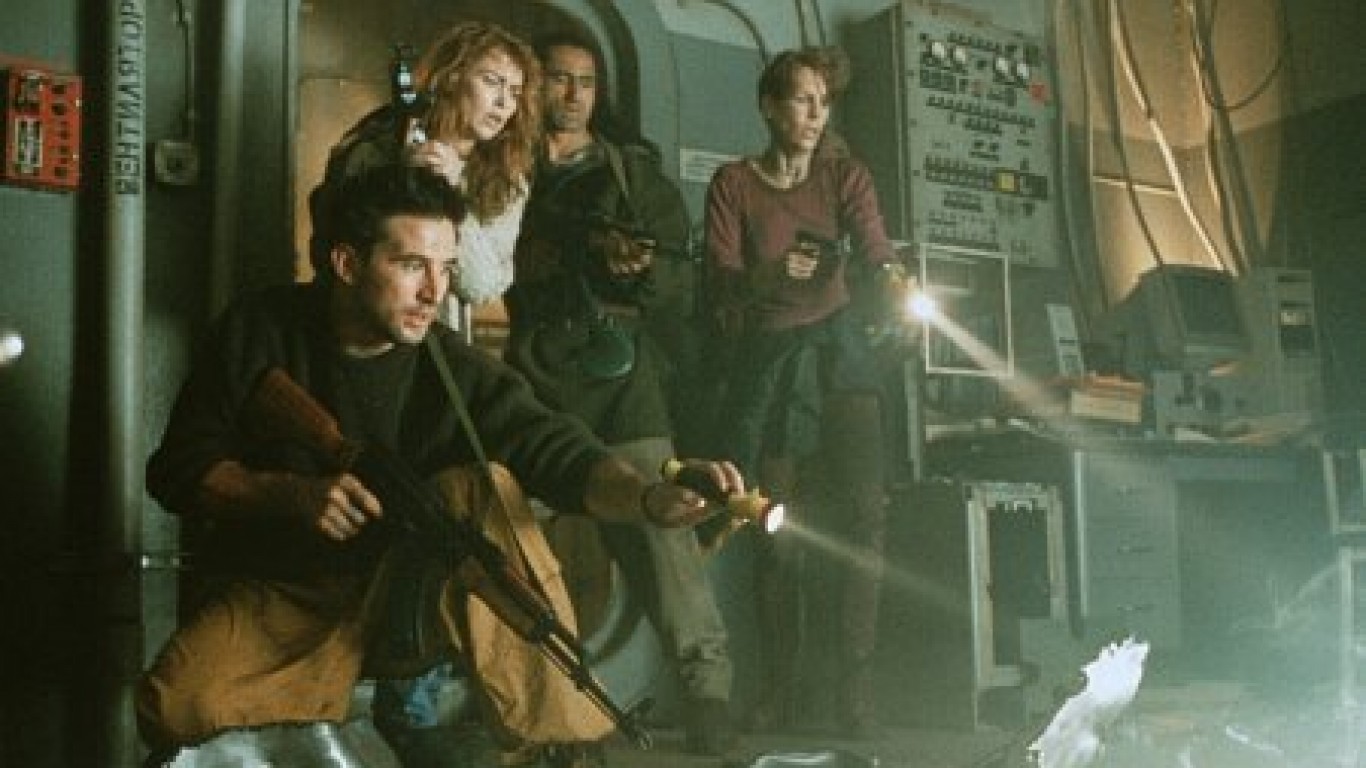 “Virus” is a sci-fi horror film about a crew of an American tugboat fighting a dangerous alien life form aboard an abandoned Russian research vessel. Though critics were impressed with the movie’s special effects, they did not like that the film was predictable and rushed. “Your average winter cold follows a less predictable course,” wrote Lisa Schwarzbaum for Entertainment Weekly. 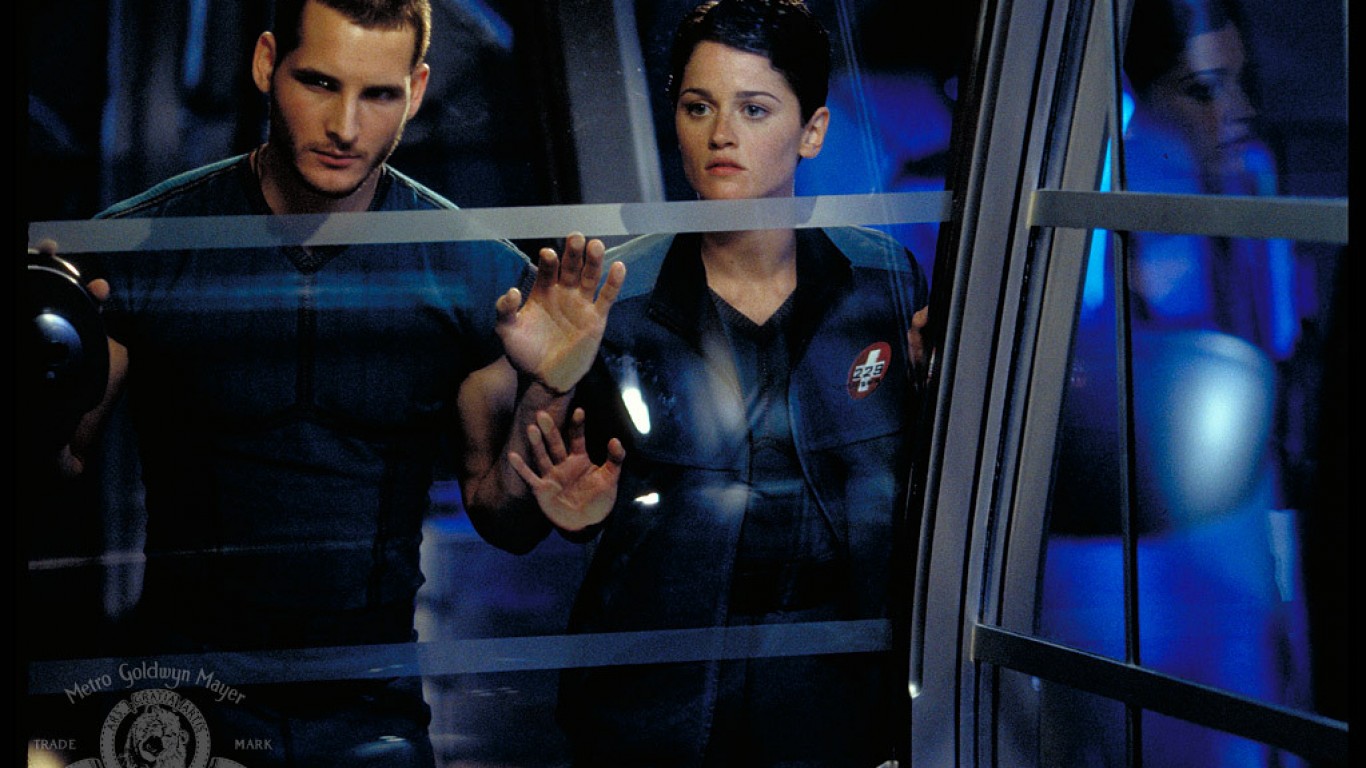 “Supernova” follows a space hospital crew which rescues a man from another galaxy and soon finds itself in danger because of the alien artifact he smuggled aboard — all of that while trying to avoid the biggest expansion in the universe. “This is an insult to the Sci-fi genre with no excitement and bad FX,” according to Rotten Tomatoes’ Critics Consensus. Only 10% of critics and 17% of the audience had anything positive to say about the sci-fi thriller. 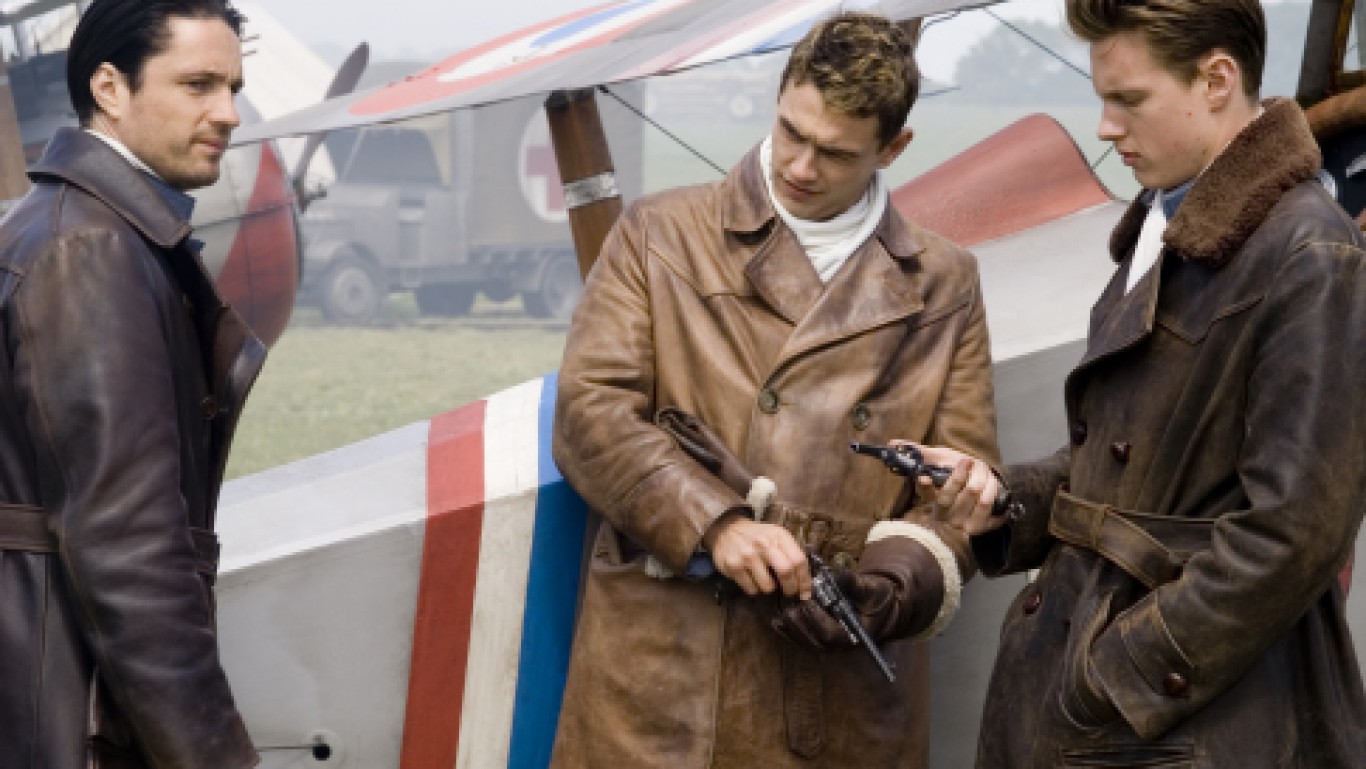 “Flyboys” is a fictionalized take on World War I fighter pilot squadron Lafayette Escadrille. “Why make such a corny and incredibly predictable film?” asked critic Richard Roeper on Ebert and Roeper. Though critics were overall unimpressed, with just 33% of them giving the movie a positive review, 67% of audience reviewers liked “Flyboys.” 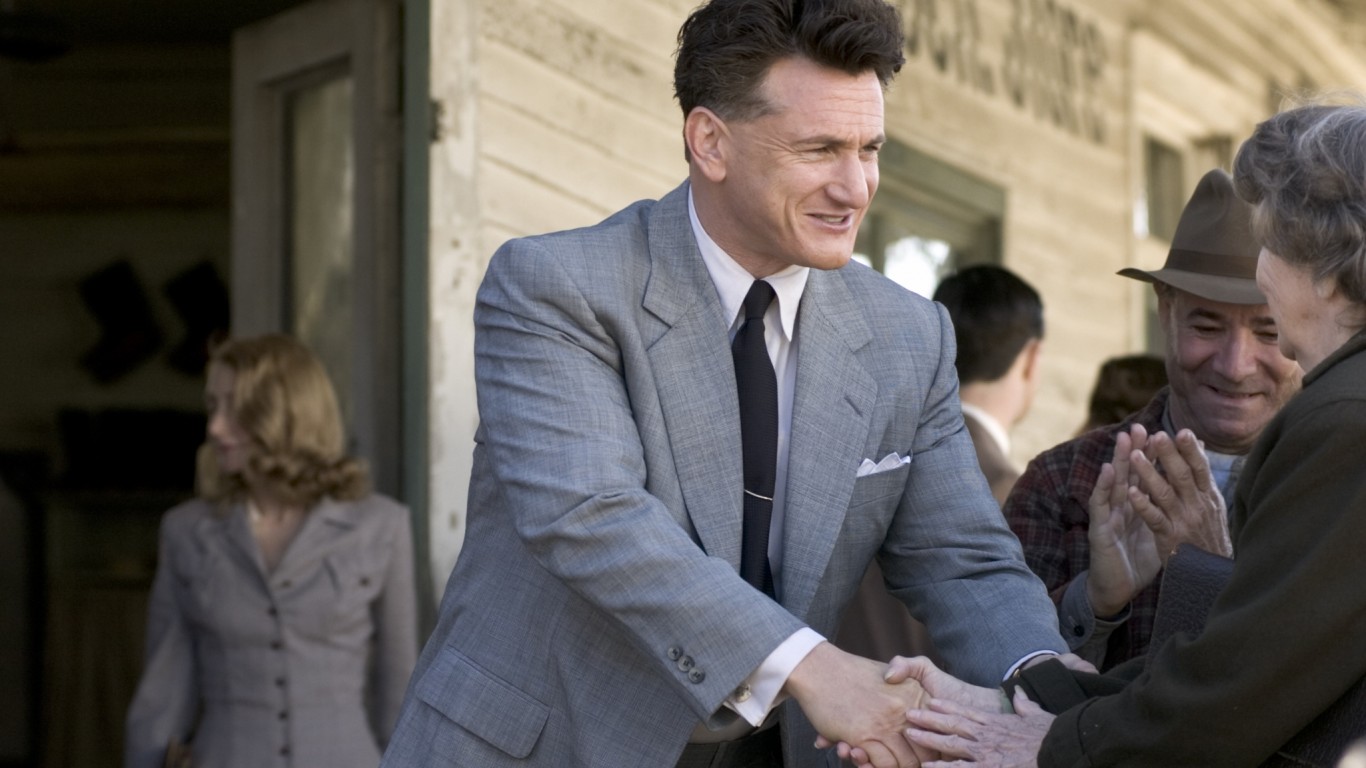 “All the King’s Men” is loosely based on the time populist politician Huey Long spent as governor of Louisiana. The movie follows the rise and fall of the corrupt politician. “All the King’s Men” is a remake of the 1949 movie, which won three Oscars, including Best Picture. According to Rotten Tomatoes’ Critics Consensus, the 2006 version of the film lacks “narrative cohesiveness.” 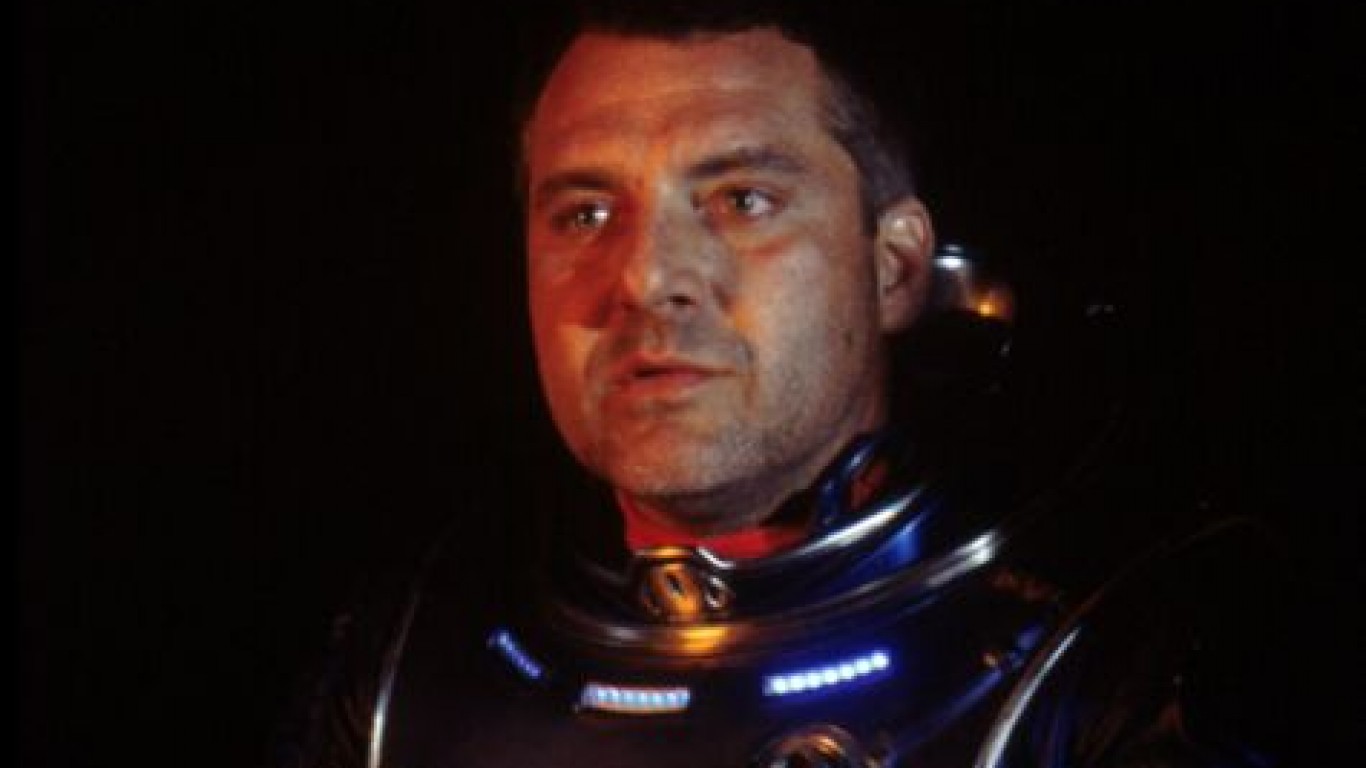 “Red Planet” is a sci-fi movie about trying to save the human race. A group of astronauts travels to Mars to colonize the red planet because Earth is dying. Though some critics were impressed with the special effects in the movie, most agreed it lacks energy, imagination, and interesting dialogue.