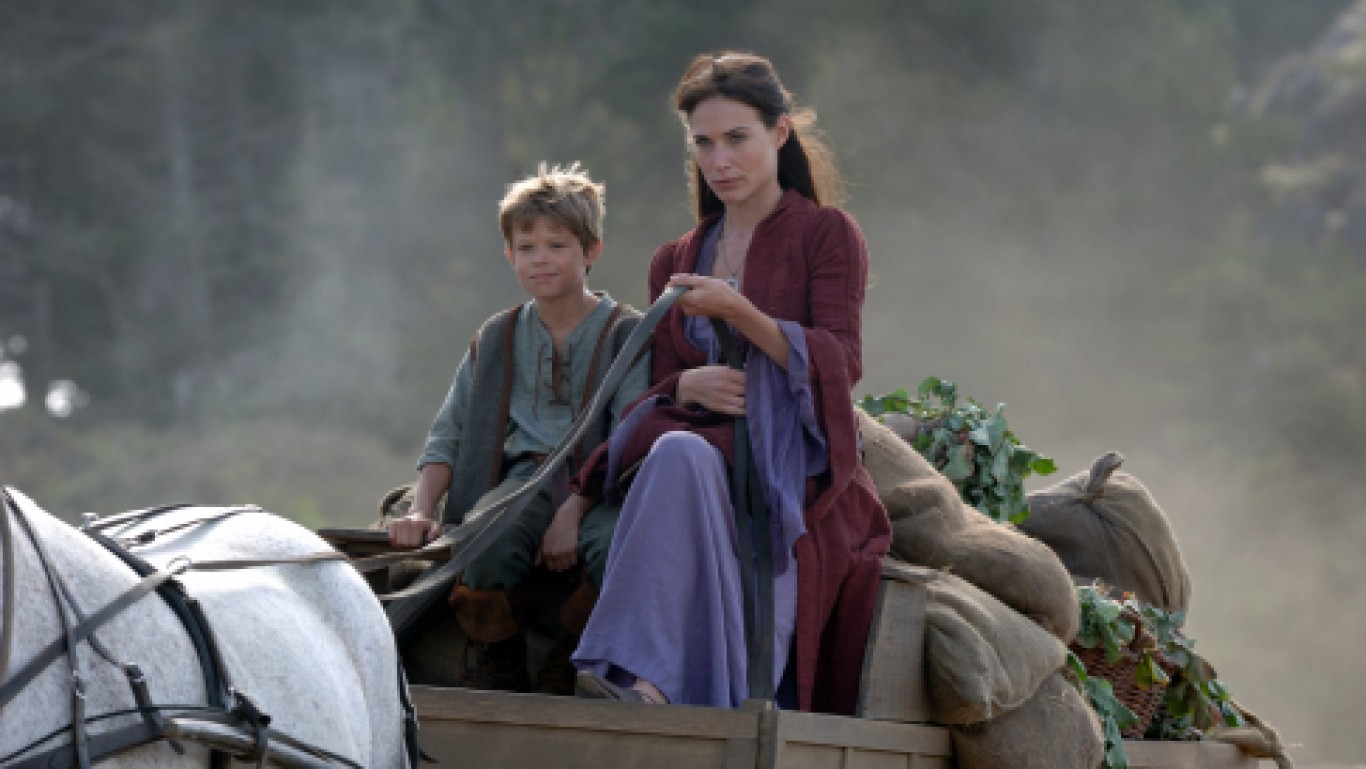 “In the Name of the King: A Dungeon Siege Tale” is inspired by the Dungeon Siege video game series. The movie features significant starpower, but critics were not impressed with only 4% liking the film. The Critics Consensus on Rotten Tomatoes says the movie features “mostly wooden performances, laughable dialogue, and shoddy production values.” 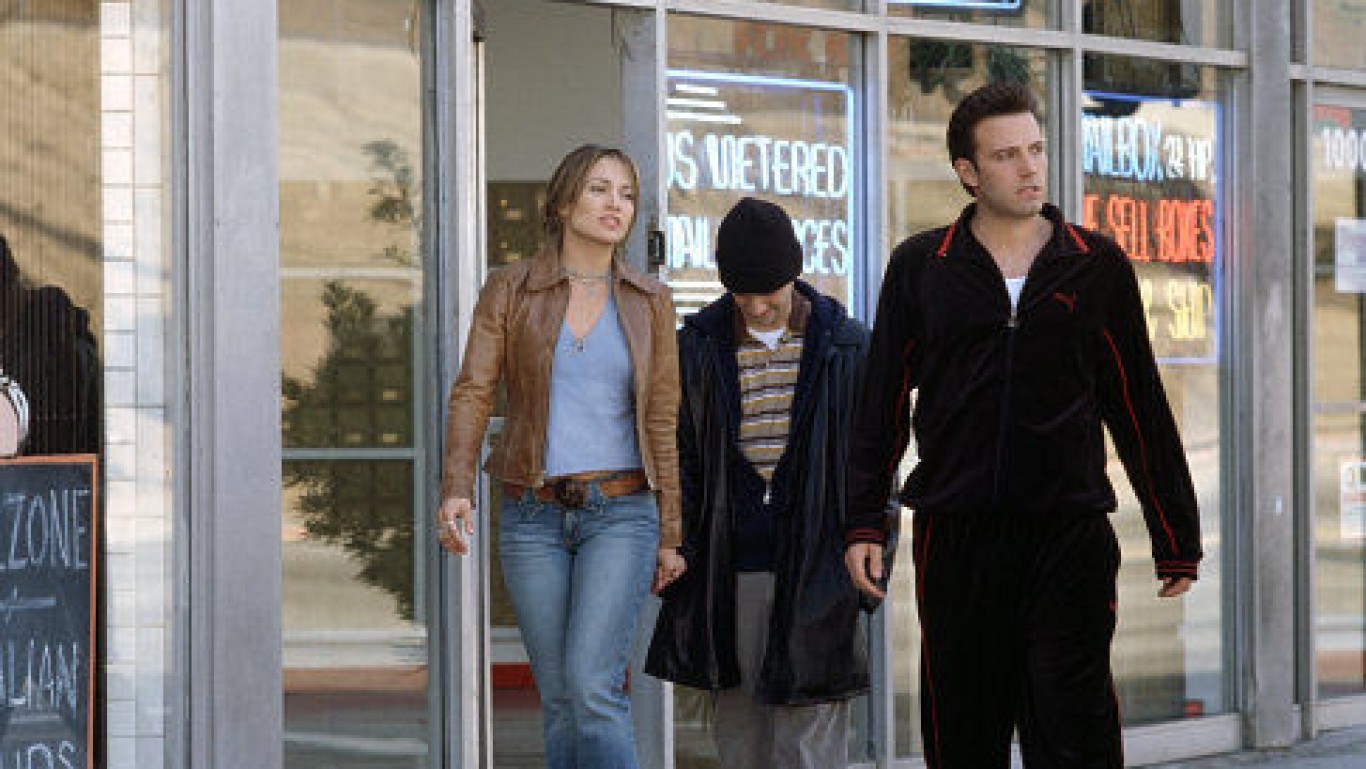 “Gigli” stars Ben Affleck and Jennifer Lopez — at the time one of Hollywood’s power couples — as two mobsters tasked with kidnapping and watching the brother of a district attorney. Despite their offscreen romance, the two were criticized for lacking chemistry on screen. The movie has a 6% Freshness score among Rotten Tomatoes critics. Tim Robey of The Daily Telegraph said “Gigli” is “every bit as atrocious as you may have heard. Nay, worse.” 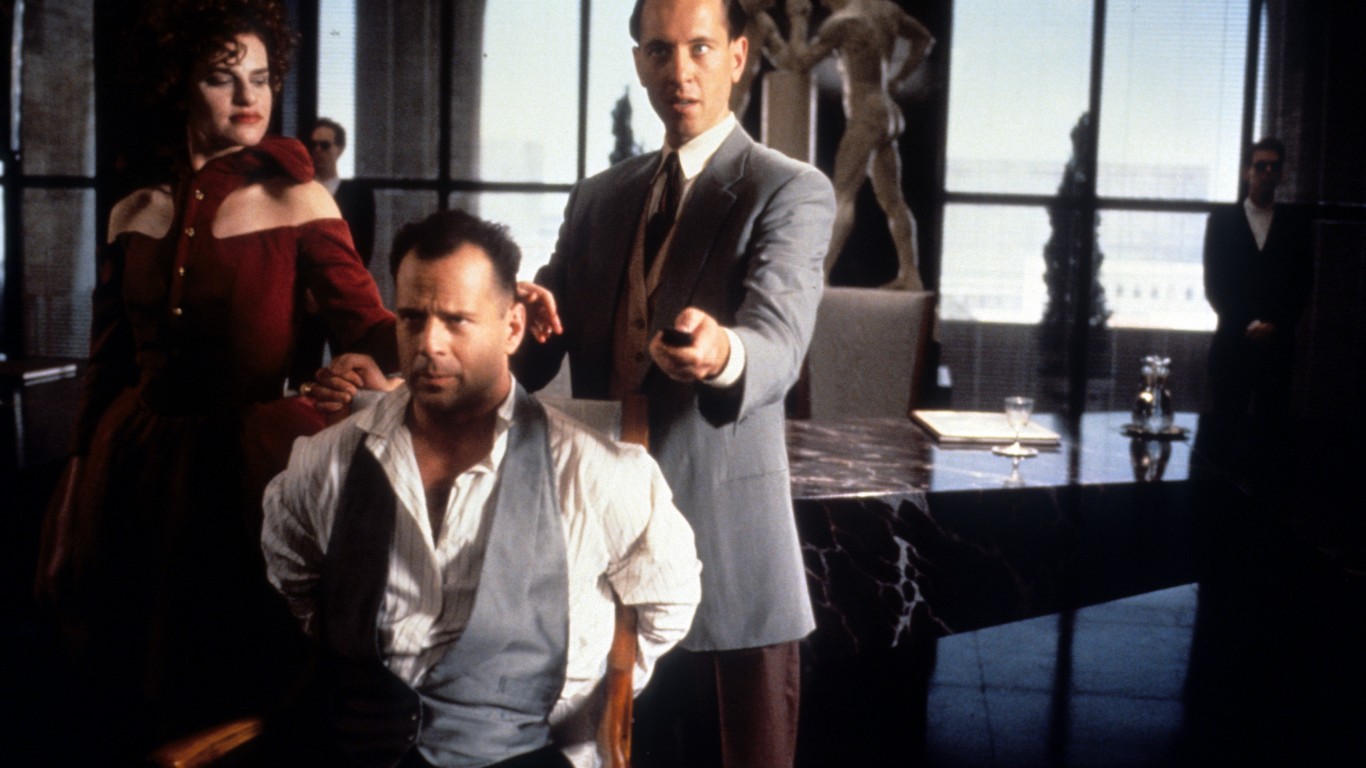 “Hudson Hawk” follows a burglar recently-released from jail who starts working for a wealthy couple. He is tasked with stealing art by Leonardo Da Vinci as part of a world domination plot. “Hudson Hawk’s kitchen-sink approach to its blend of action and slapstick results in a surreal, baffling misfire,” according to Rotten Tomatoes’ Critics Consensus. Fans were a little more impressed, with 56% of audiences liking the comedy compared to a 33% Tomatometer score. 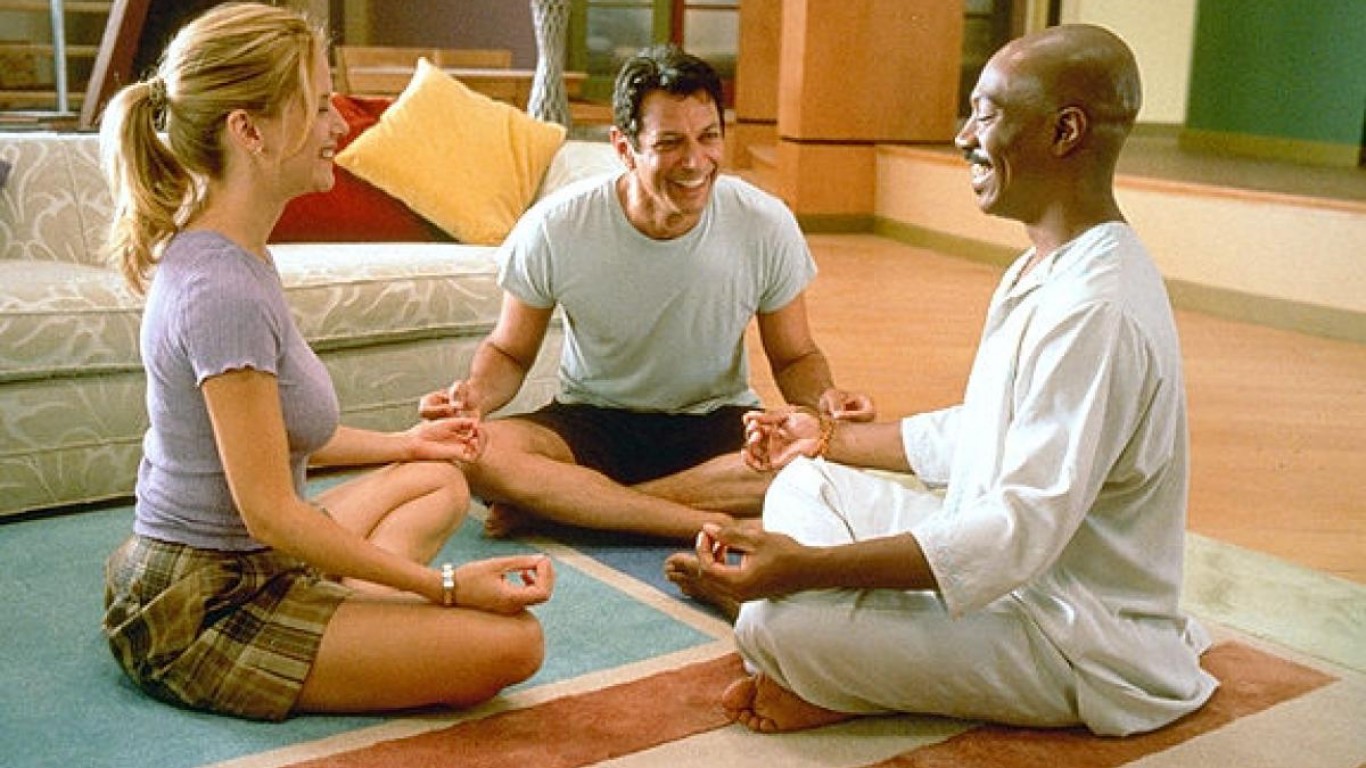 “Holy Man” is a comedy about a TV evangelist who starts working for a home shopping network, immediately boosting sales by making shopping a religious experience. Critics were not impressed, describing the film as unfunny, uneven, shallow, and mundane. Only 12% of critics and 24% of audiences gave the movie a positive review. 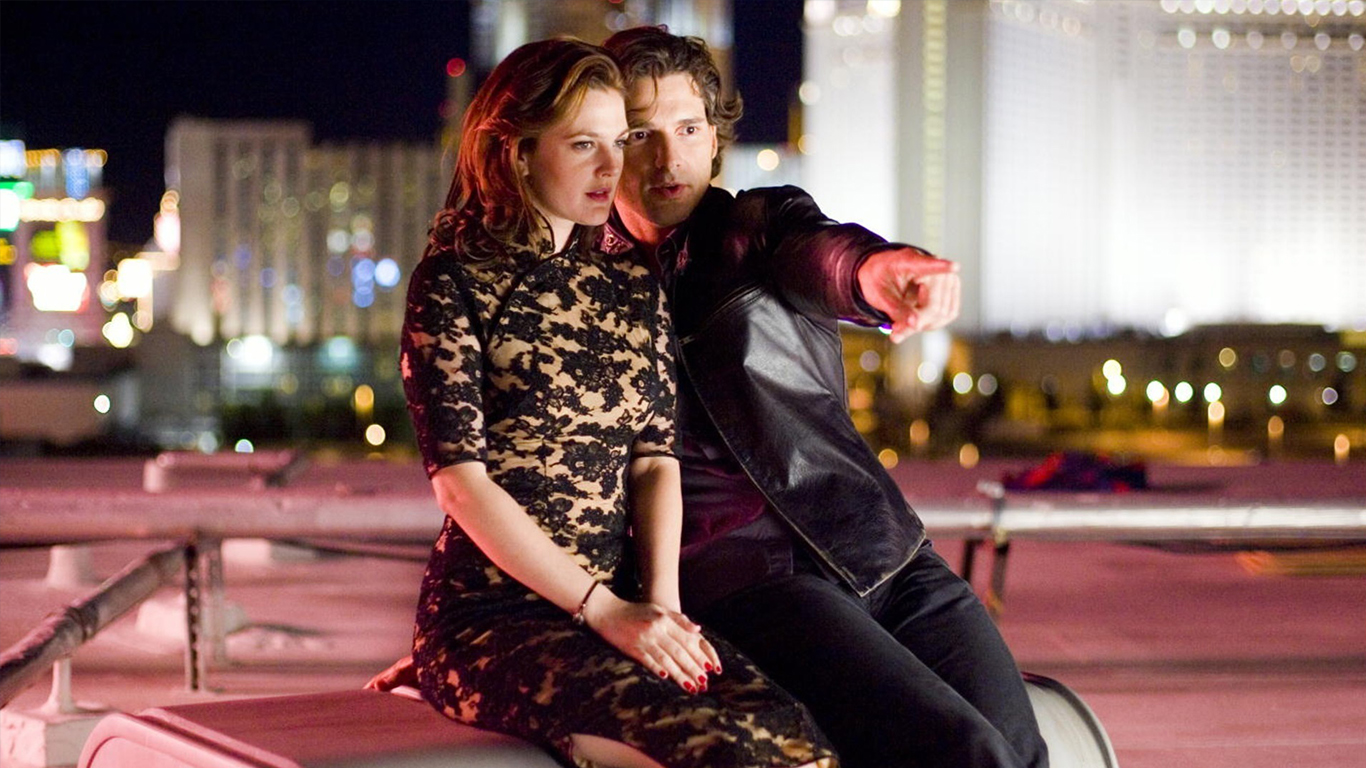 “Lucky You” follows a poker player who has a real chance of becoming world champion but struggles with personal relationships, especially the one with his father. Critics describe the film as full of cliches, predictable, and slow. Only 29% of critics gave the rom com a positive review, a slightly higher share than audience reviewers who liked the movie.