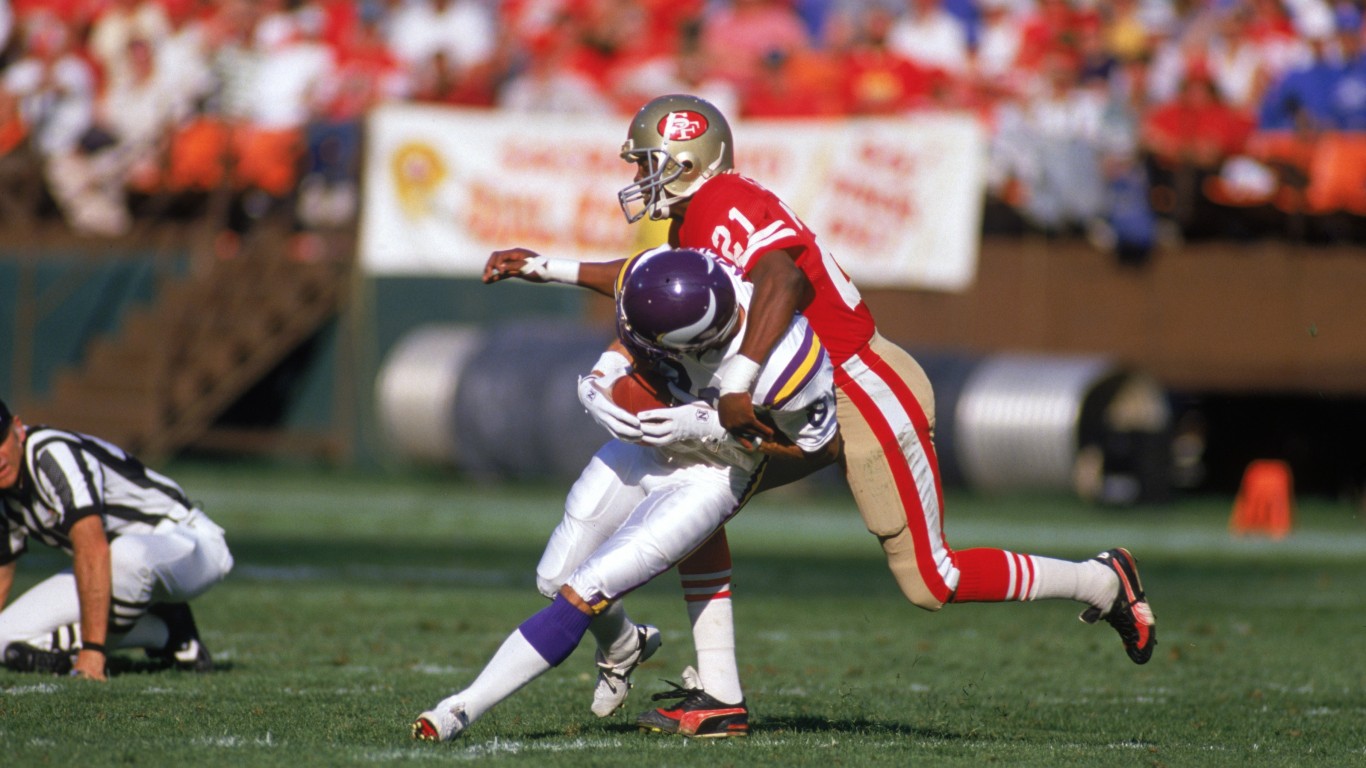 Eric Wright had a knack for making big plays in big moments as a cornerback during the San Francisco 49ers dynasty of the 1980s. The University of Missouri product helped seal the Niners’ first title, when he intercepted Cincinnati Bengals quarterback Ken Anderson late in the fourth quarter of Super Bowl XVI. He also intercepted Dan Marino in Super Bowl XIX. 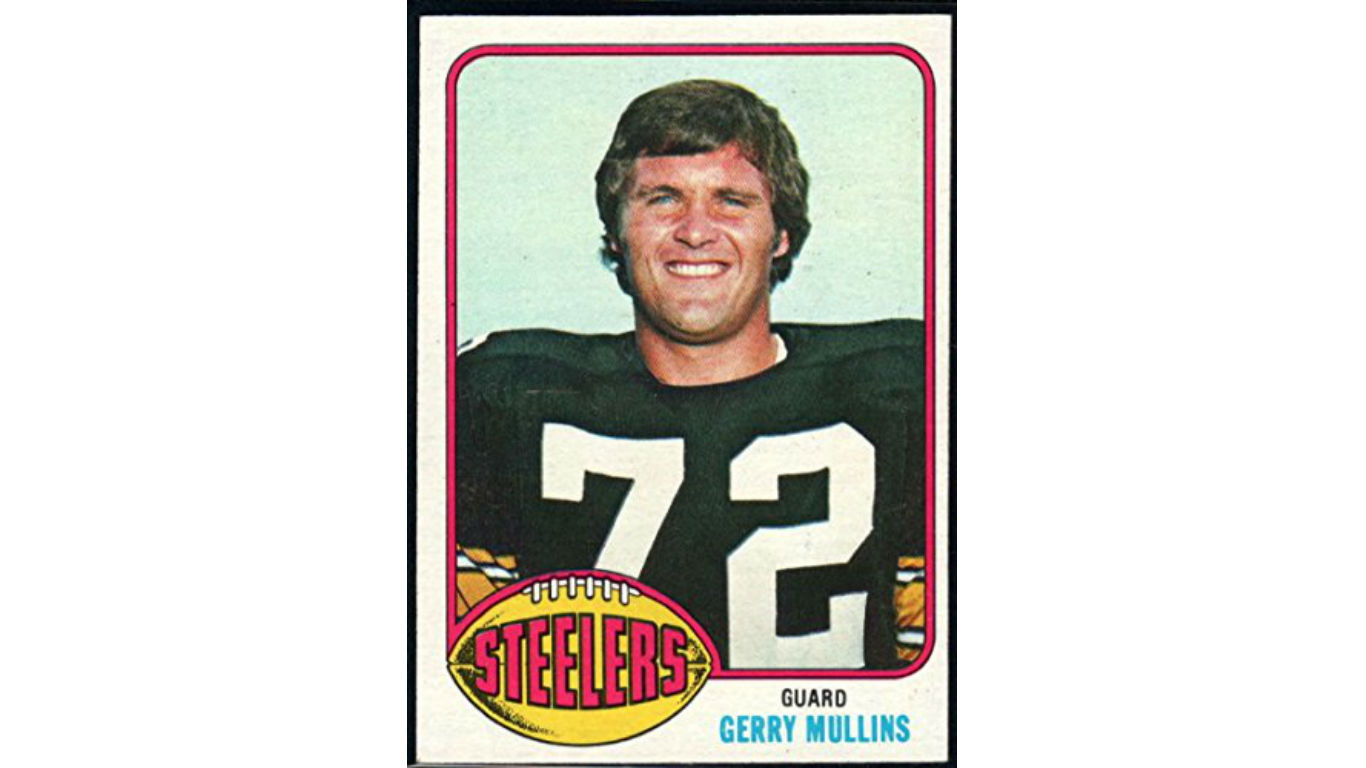 A versatile player, Gerry Mullins played right tackle, left guard, and right guard for the high-powered Pittsburgh Steelers offense in the 1970s. Mullins started at right guard in all four Super Bowls the Steelers won during that era. 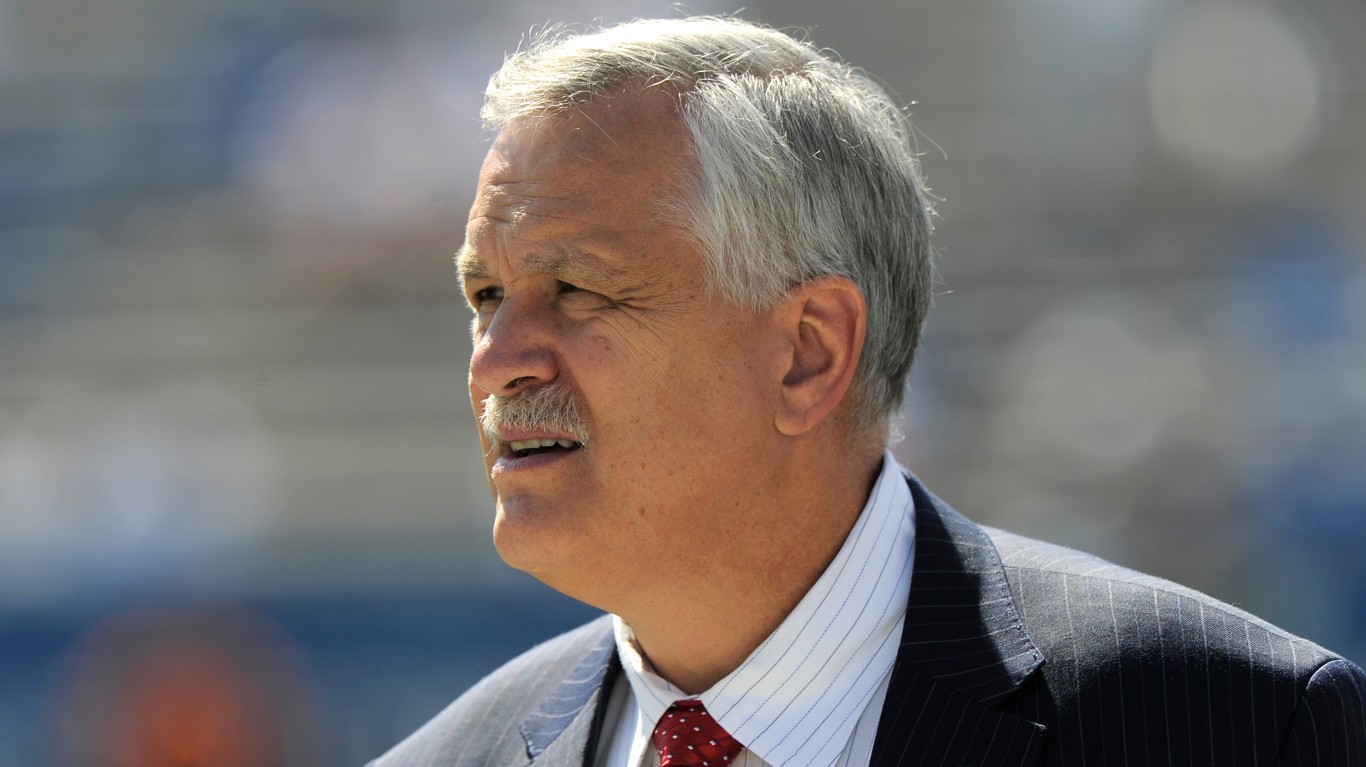 Matt Millen has the unique distinction of being the only player to win Super Bowls for four different cities. Millen helped the Raiders franchise win two Super Bowls — first in Oakland his rookie year, then in Los Angeles. He moved onto the San Francisco 49ers, and helped them win Super Bowl XXIV. He technically won a Super Bowl with the Washington Redskins during the 1991 season, though the team put him on the inactive list going into the playoffs. 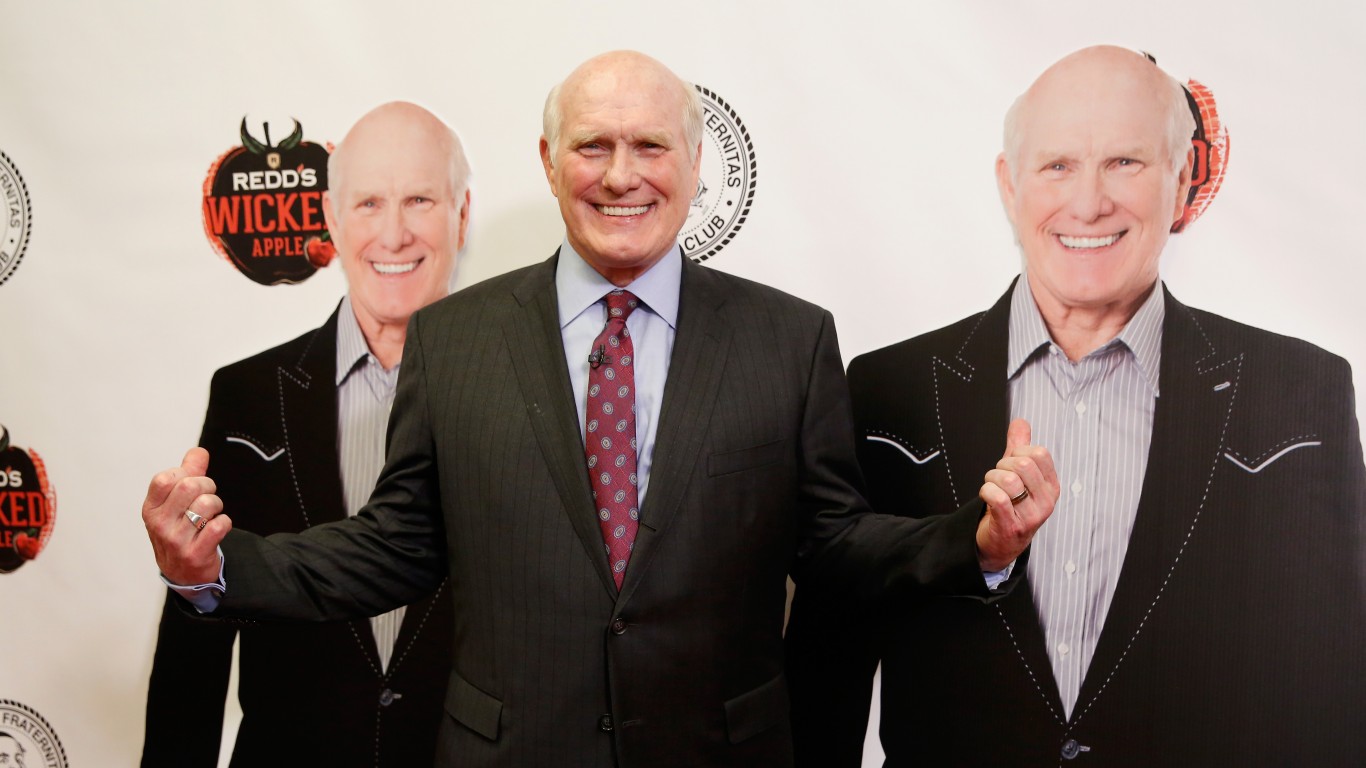 Before drafting Terry Bradshaw first overall in 1970, the Pittsburgh Steelers were a hapless franchise, making the playoffs just once since their founding in 1933. Bradshaw’s leadership and penchant for throwing it deep helped the Steelers make 11 playoff appearances in his 14 years and win four championships. Bradshaw was twice named Super Bowl MVP. 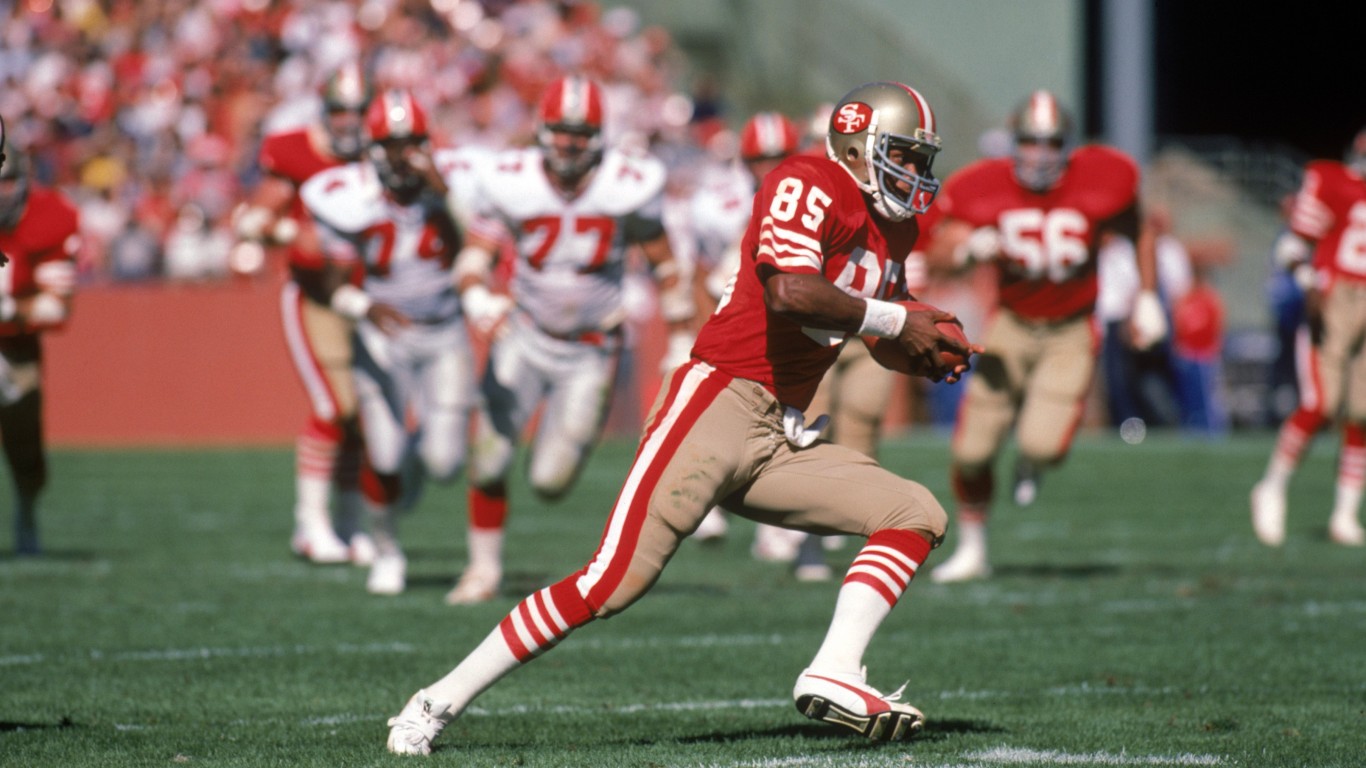 Mike Wilson was a ninth-round pick by the Dallas Cowboys in the 1981 NFL Draft. But he was cut by the team, which already had plenty of receivers, and signed with the San Francisco 49ers. He would go on to play with San Francisco during their decade of dominance in the 1980s, winning four Super Bowls. A versatile player, Wilson occasionally returned punts and kickoffs and even filled in as a tight end when needed.

Each Remaining Playoff’s Team Chance of Winning the Super Bowl