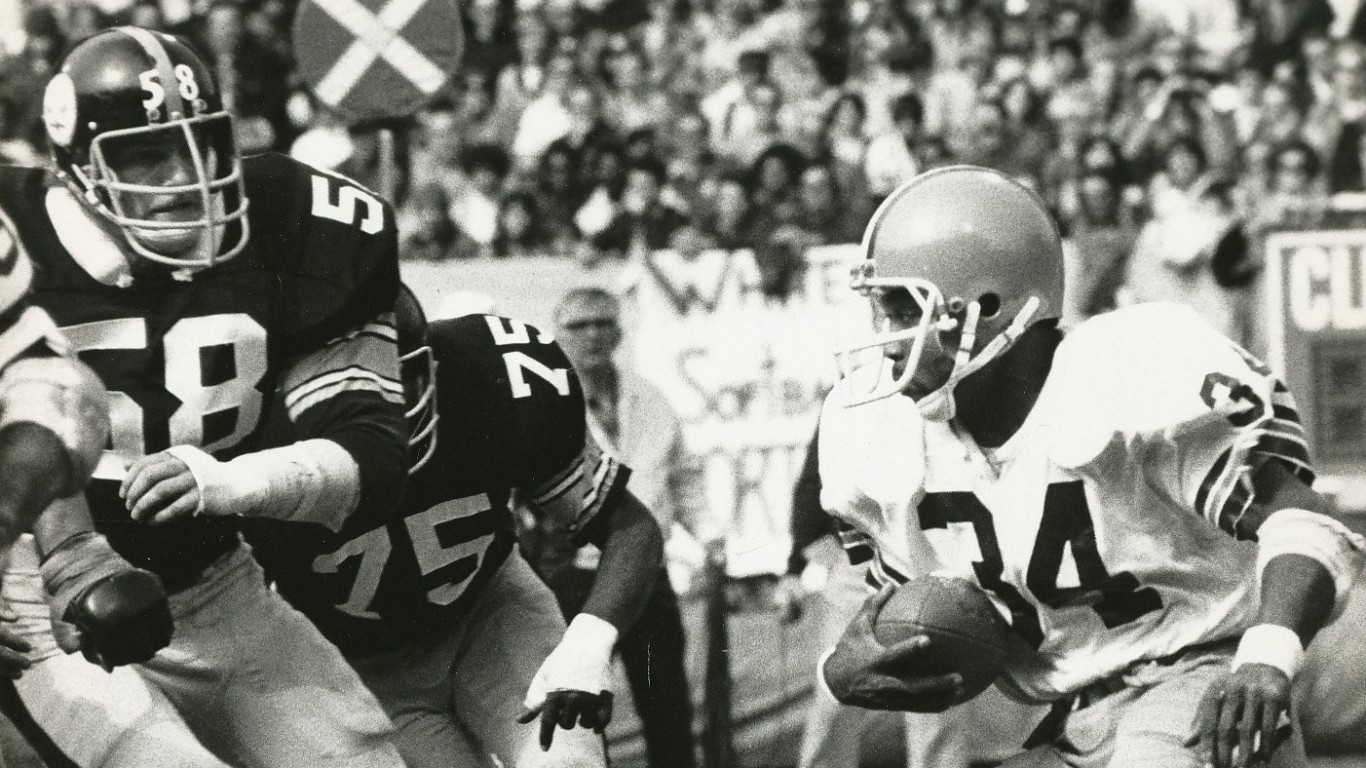 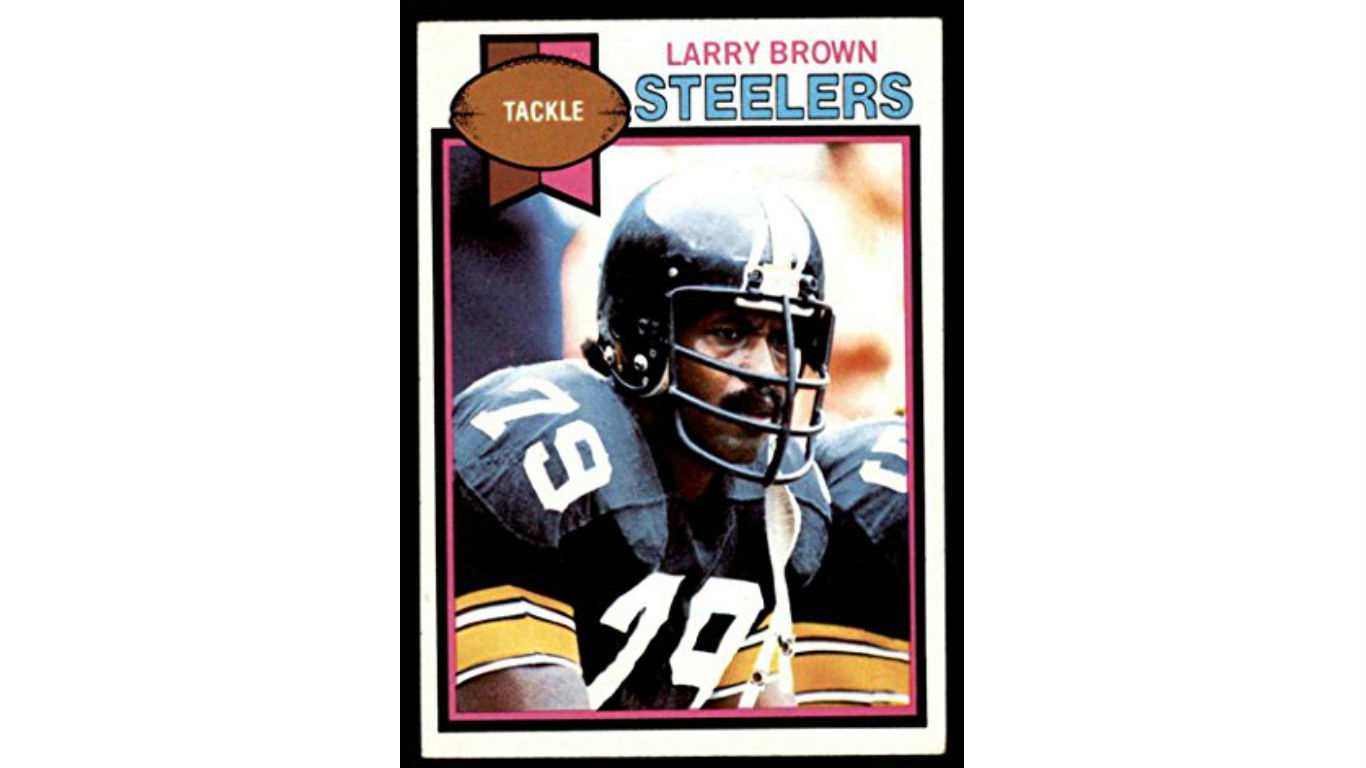 24/7 Wall St.
The NFL Teams That Have Lost the Most Super Bowls 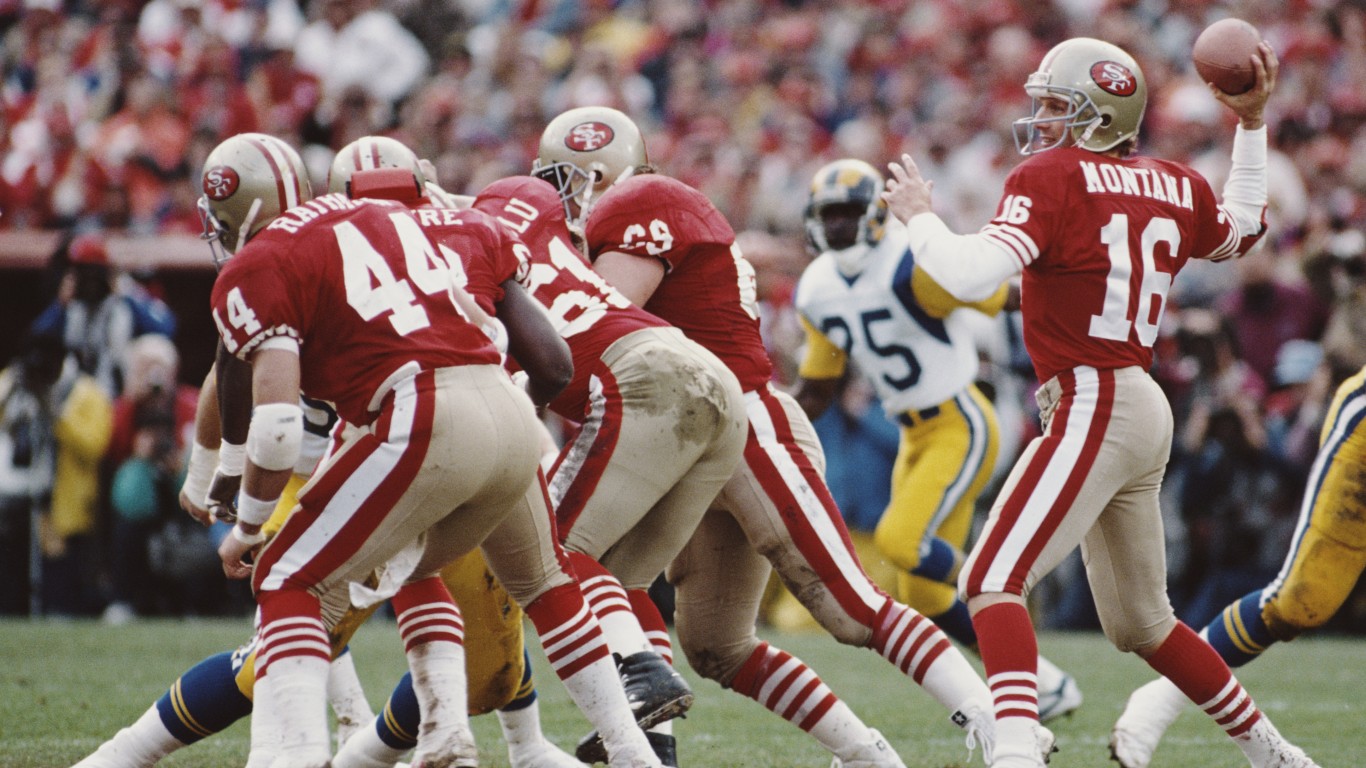 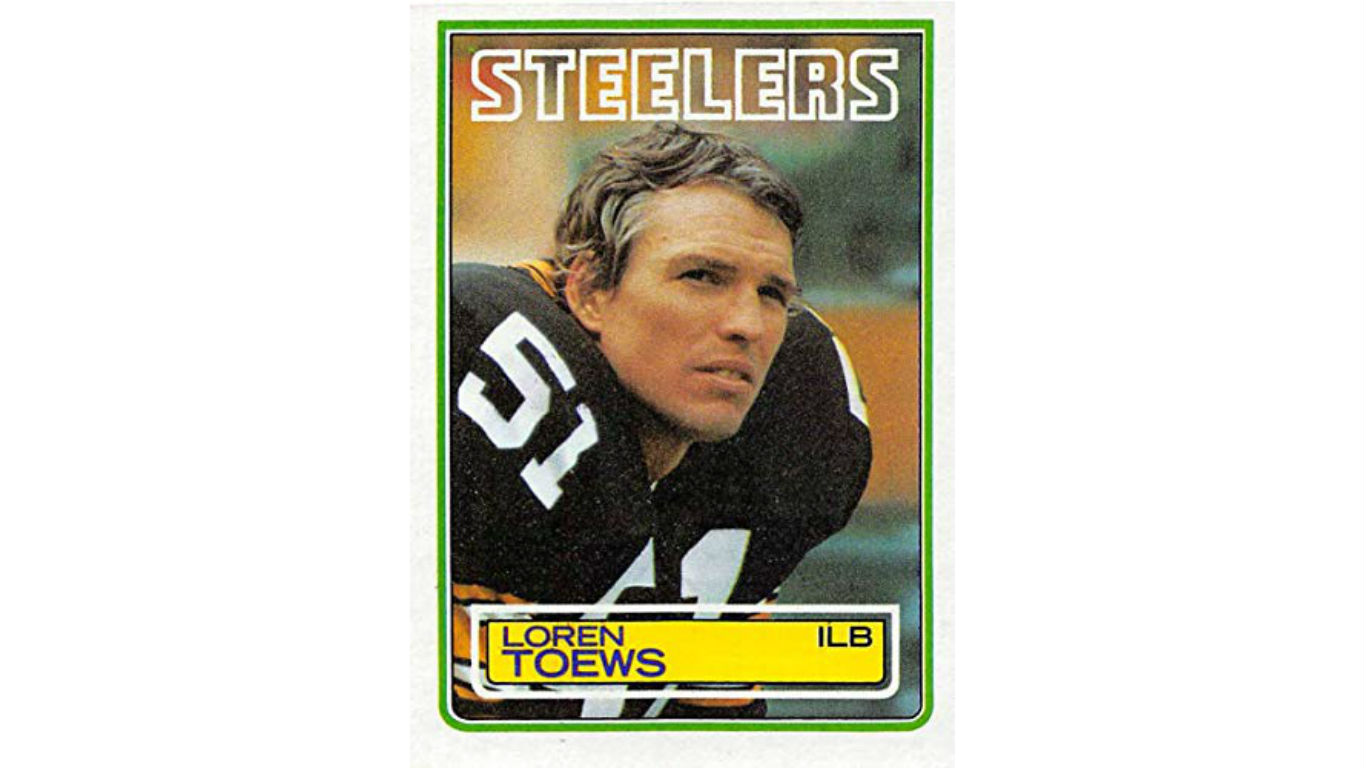 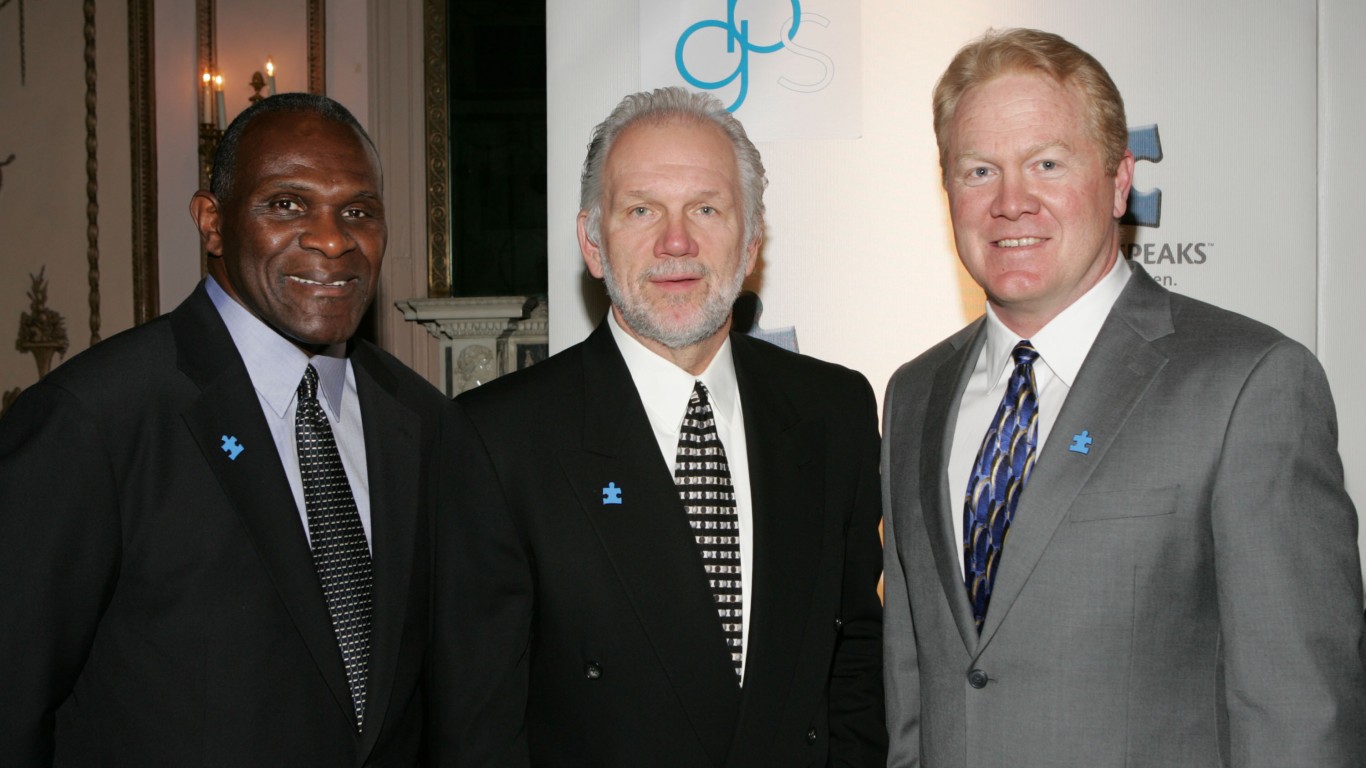