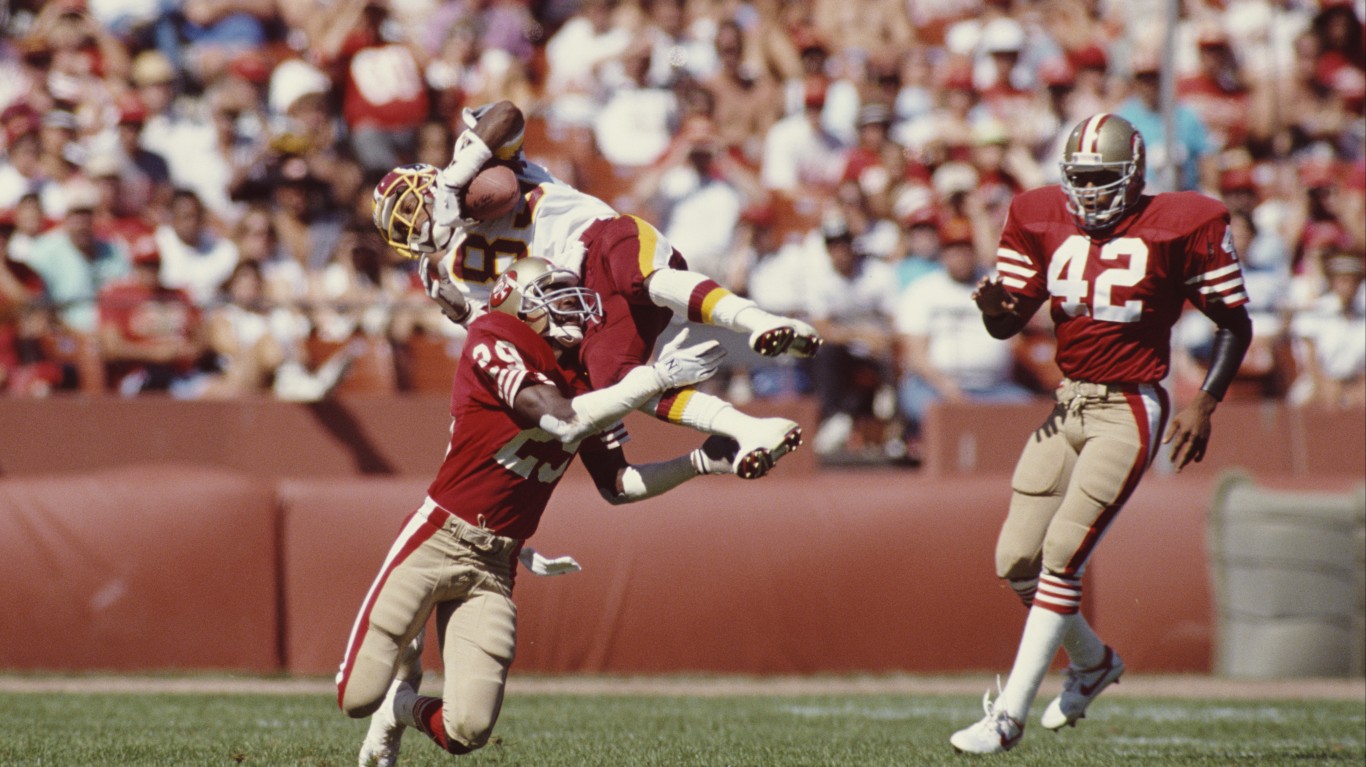 Ronnie Lott was one of the most feared defensive backs in NFL history, known for his big hits from the safety position. The Hall of Famer also had tremendous coverage skills — so good, in fact, that he initially played cornerback. Lott played corner for four full seasons, during which he won two Super Bowls with San Francisco, before making the switch. He would go on to win two more titles and earn five All-Pro designations at safety. 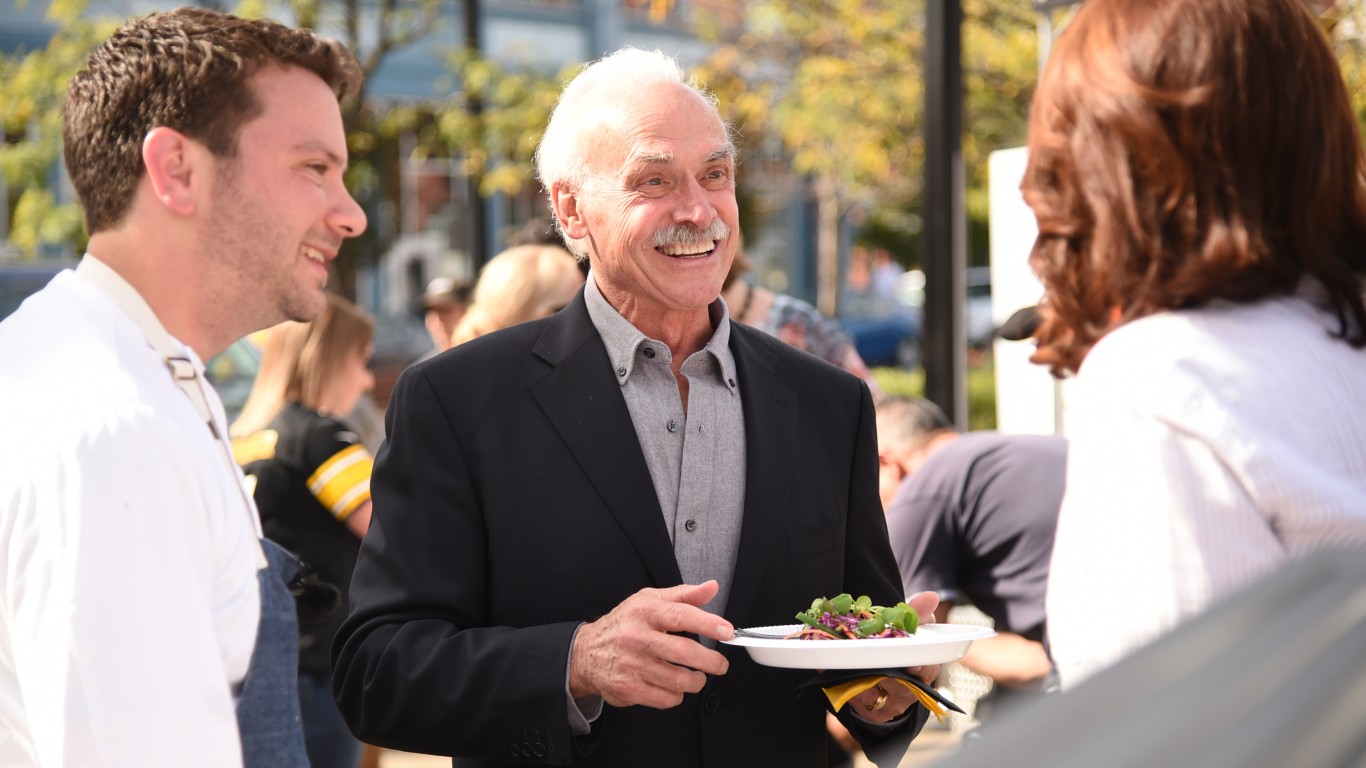 Rocky Bleier is one of few players to win a college championship as well as multiple Super Bowls. Bleier was a running back at Notre Dame, where he won the 1966 National Championship. In the NFL, he mostly took a backseat to Franco Harris. 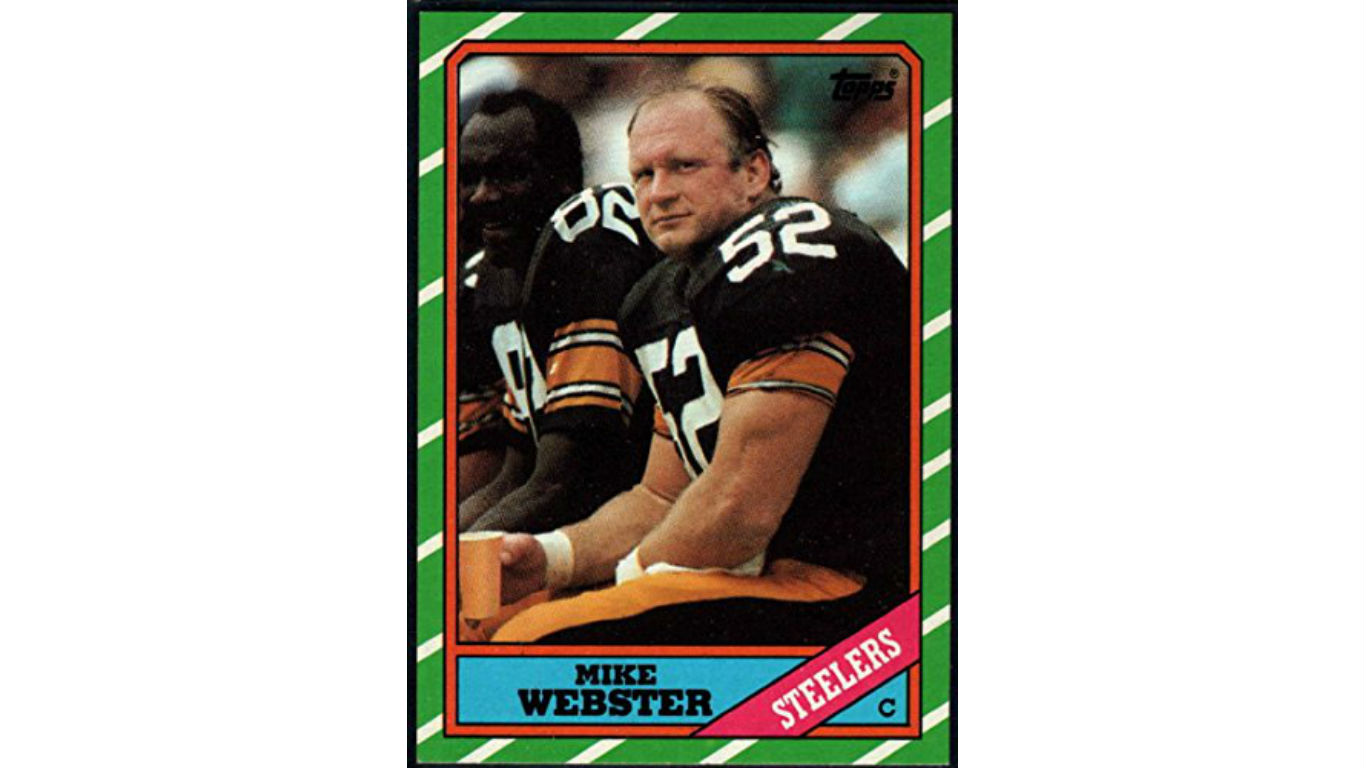 Mike Webster was a backup for the Steelers’ first two Super Bowls, but he later became the leader of their offensive line. Webster made five All-Pro teams in his 17 seasons and was later named to the Hall of Fame. Sadly, Webster died in 2002 and became the first NFL player to be diagnosed with CTE, the brain condition associated with the repeated blows to the head football players often receive. 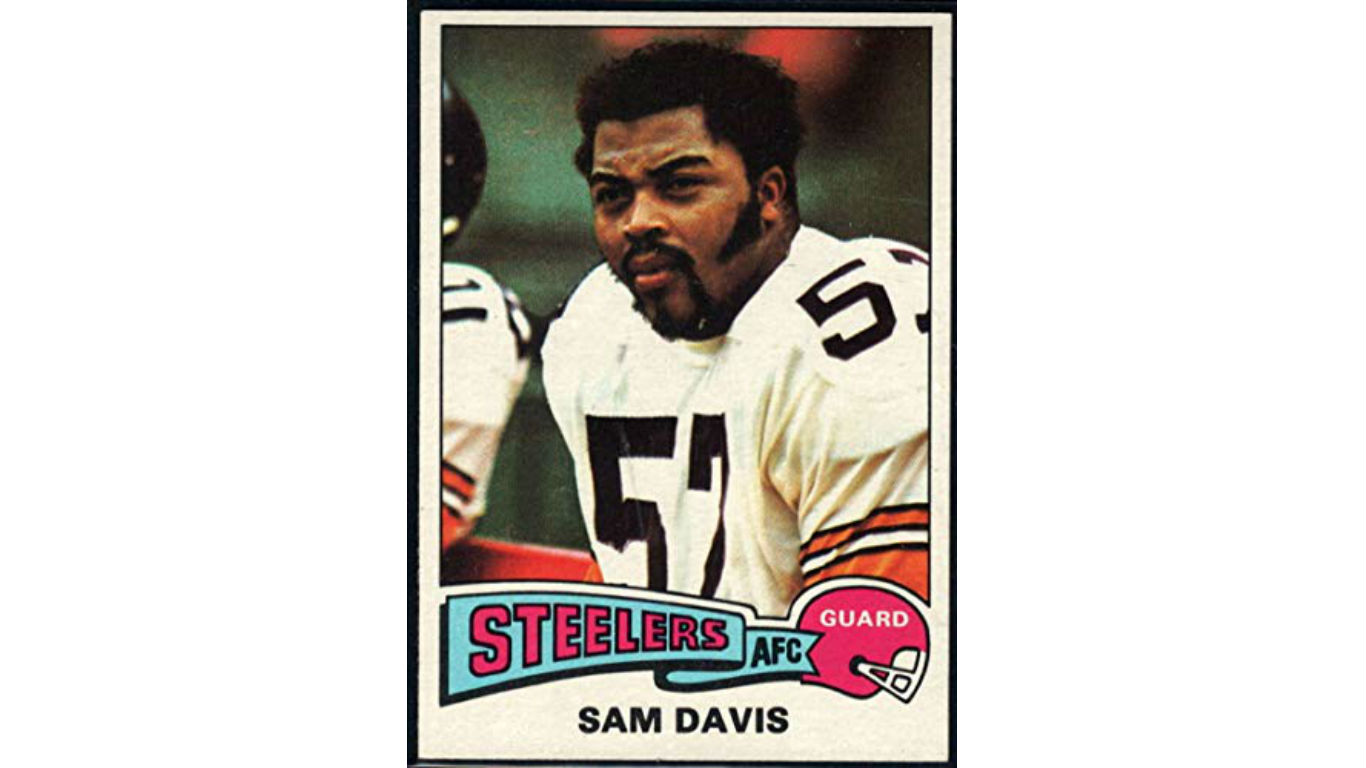 Even though Sam Davis had started at left guard for years, he was not in the starting 11 for the Steelers’ first two Super Bowls due to injury. In his final two seasons, Davis got the opportunity to start the Super Bowl, winning both. After helping the Steelers win Super Bowl XIV, Davis retired a champion. 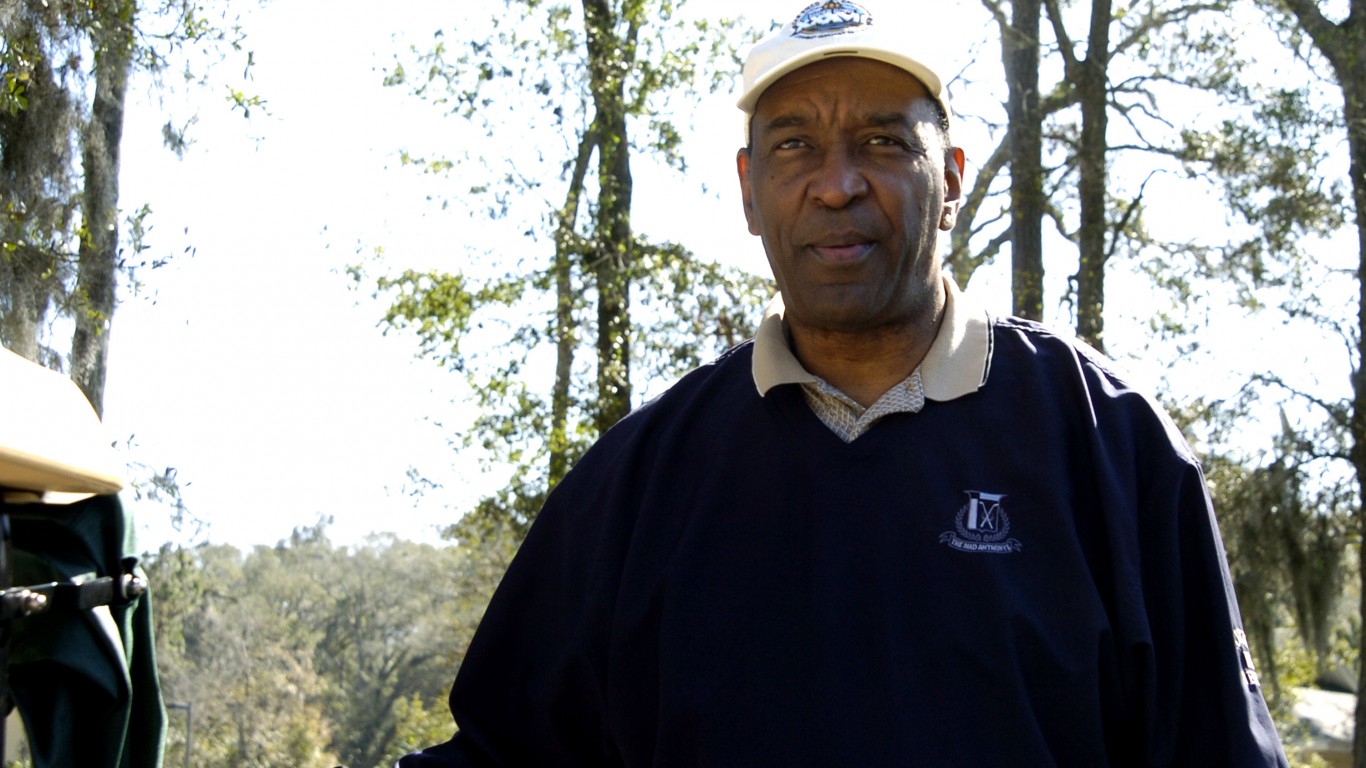 Marv Fleming became the first player in NFL history to win four Super Bowl rings. He helped the Green Bay Packers win the first and second Super Bowls as starting tight end. After seven years in Green Bay, Fleming signed with the Miami Dolphins, where he again won back-to-back Super Bowls, including as a member of the legendary ’72 Dolphins, who remain the only undefeated Super Bowl champions.