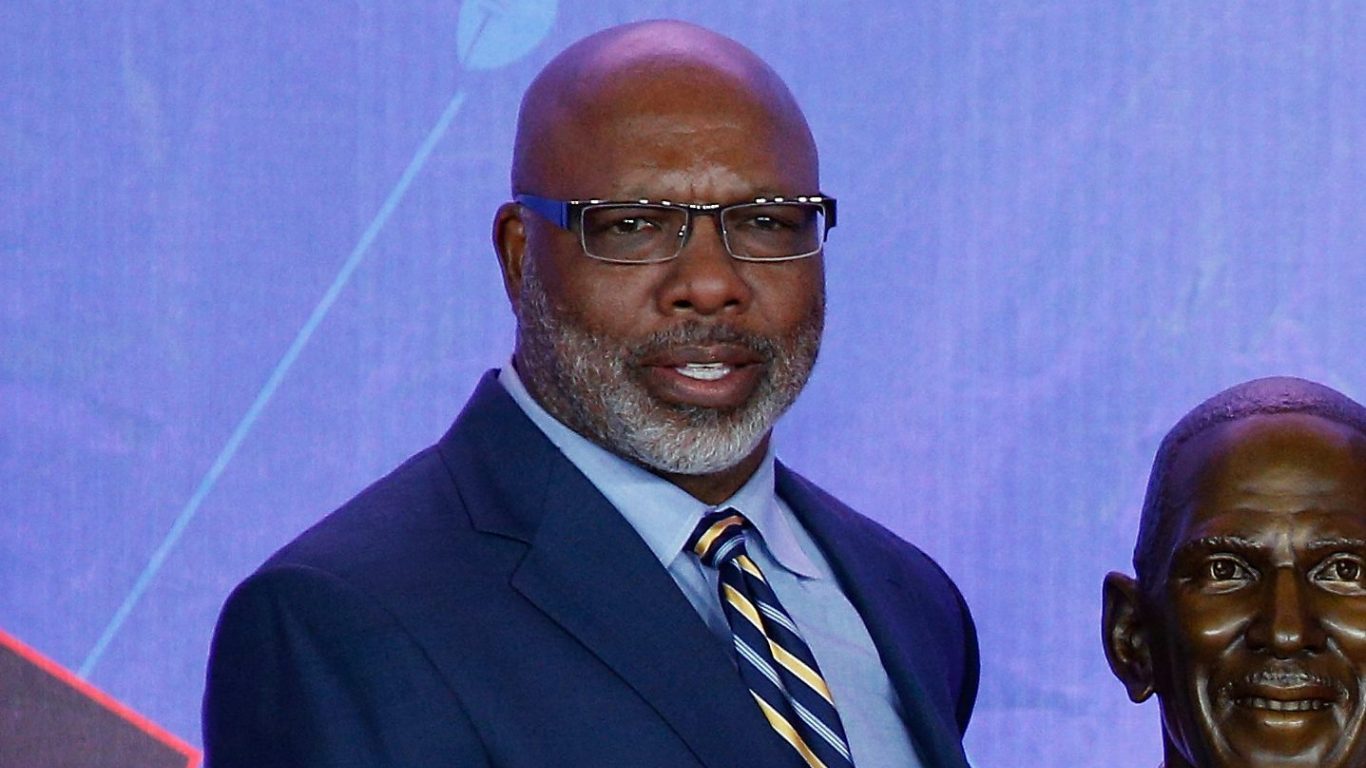 The Steelers’ first two Super Bowl seasons, 1974 and 1975, were Donnie Shell’s first two NFL seasons, and he played relatively little. But by the time the Steelers won their third and fourth titles, Shell had become an All-Pro safety and a crucial piece of the Steel Curtain defense. More than 30 years after he retired, Shell received football’s greatest honor, when he was named a member of the Pro Football Hall of Fame’s class of 2020. 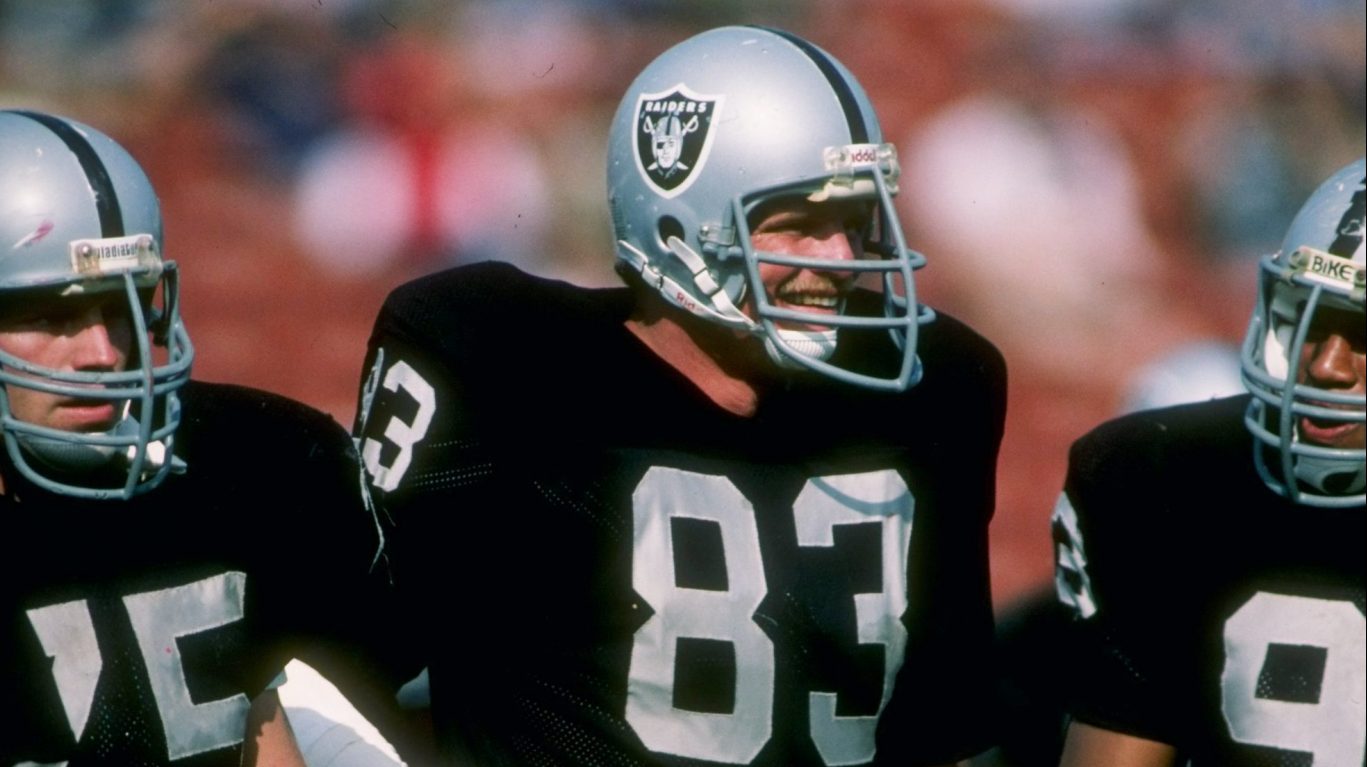 The 6 foot 7 Ted Hendricks earned the nickname “The Mad Stork” for his lanky frame. He also earned a spot in Canton as a determined, dominant linebacker. Originally drafted by the Baltimore Colts, he helped that franchise win Super Bowl V before moving on to Green Bay for a season, then to the Raiders. He was a member of all three Raiders Super Bowl teams, retiring on top after helping the Los Angeles Raiders win Super Bowl XVIII. 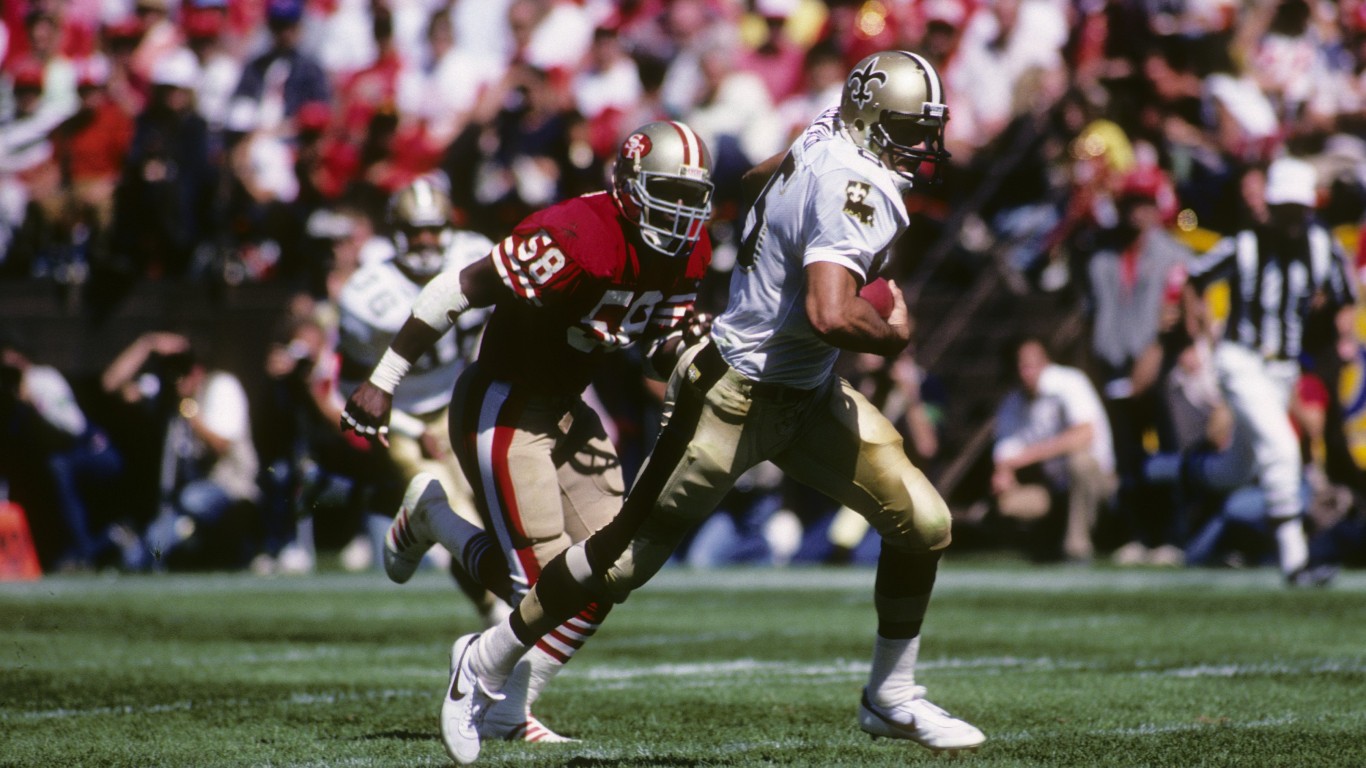 Keena Turner was a key piece in making the San Francisco 49ers defense championship caliber in the 1980s. Prior to his arrival, the 49ers defense was consistently one of the worst in the NFL. During the nine seasons in which Turner held the starting right outside linebacker spot, the San Francisco defense ranked among the top 10 eight times and won four Super Bowls. His best season was 1984, when he earned his only Pro Bowl spot and won his second ring. 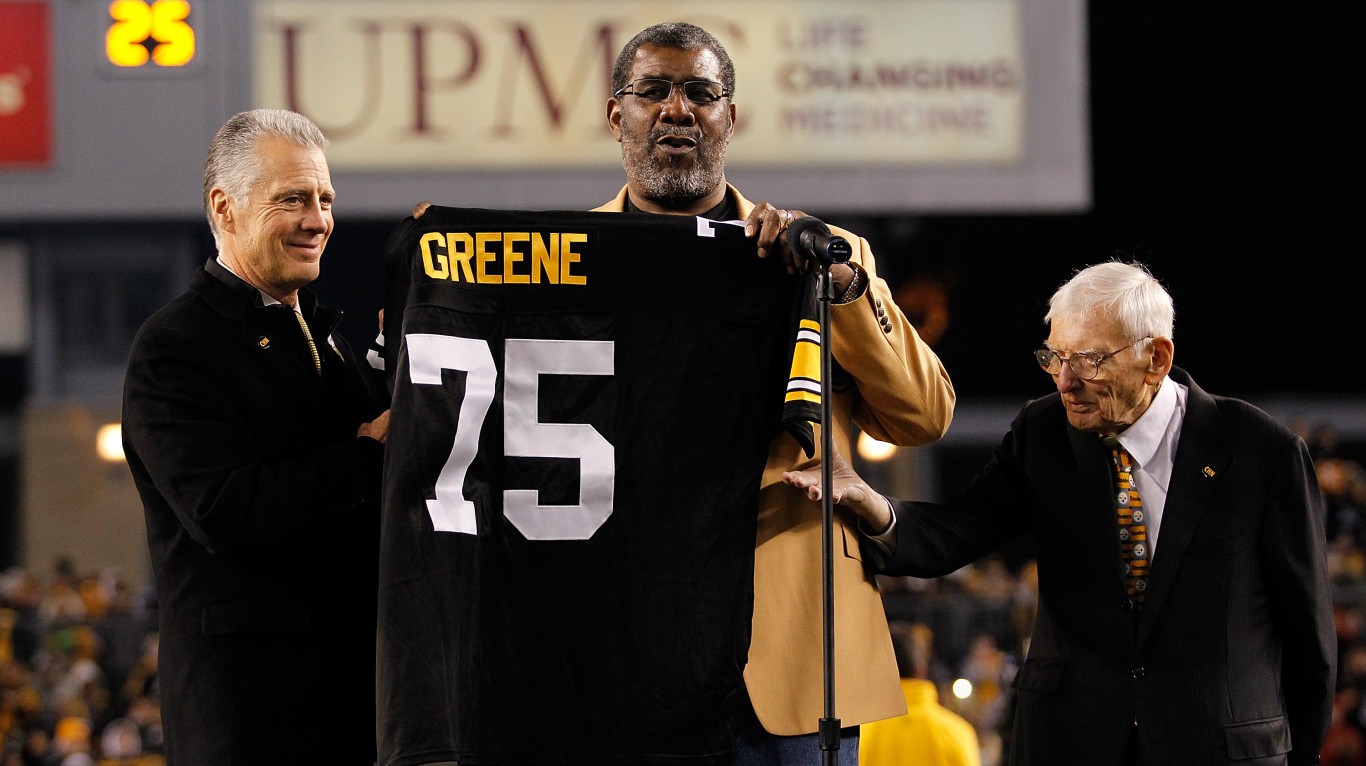 “Mean” Joe Greene is one of eight players in NFL history to be named Defensive Player of the Year multiple times. As a defensive tackle, Greene set the physical, intimidating tone for the rest of the vaunted Pittsburgh defense. Greene was a Pro Bowler in 10 of his first 11 seasons, including in each of Pittsburgh’s first four championship seasons. 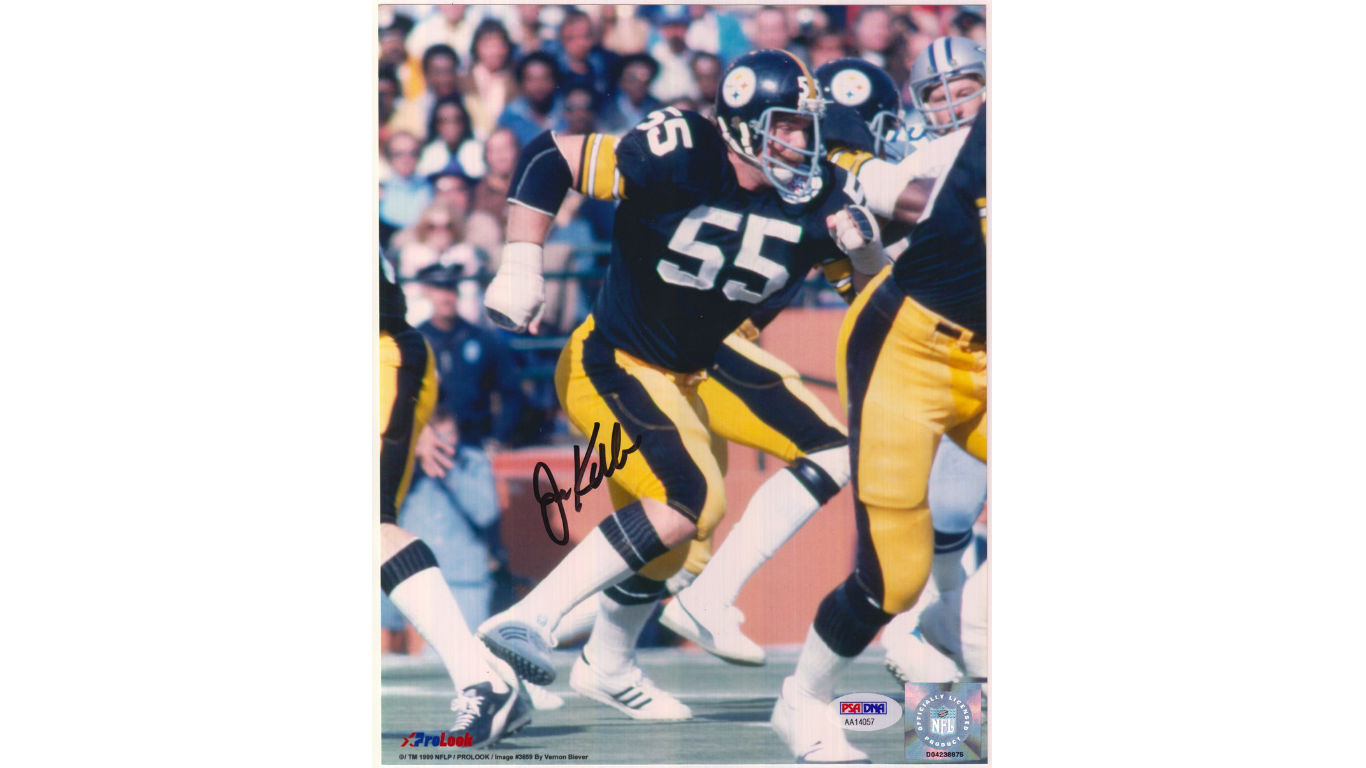 Jon Kolb was a long-time Pittsburgh Steeler, playing 13 seasons with the franchise and starting all four of the Steelers Super Bowl victories in the 1970s. Kolb was never honored with a Pro Bowl or All-Pro spot, but he was a consistent starter at left tackle for the team during the 1970s, rarely missing a game.