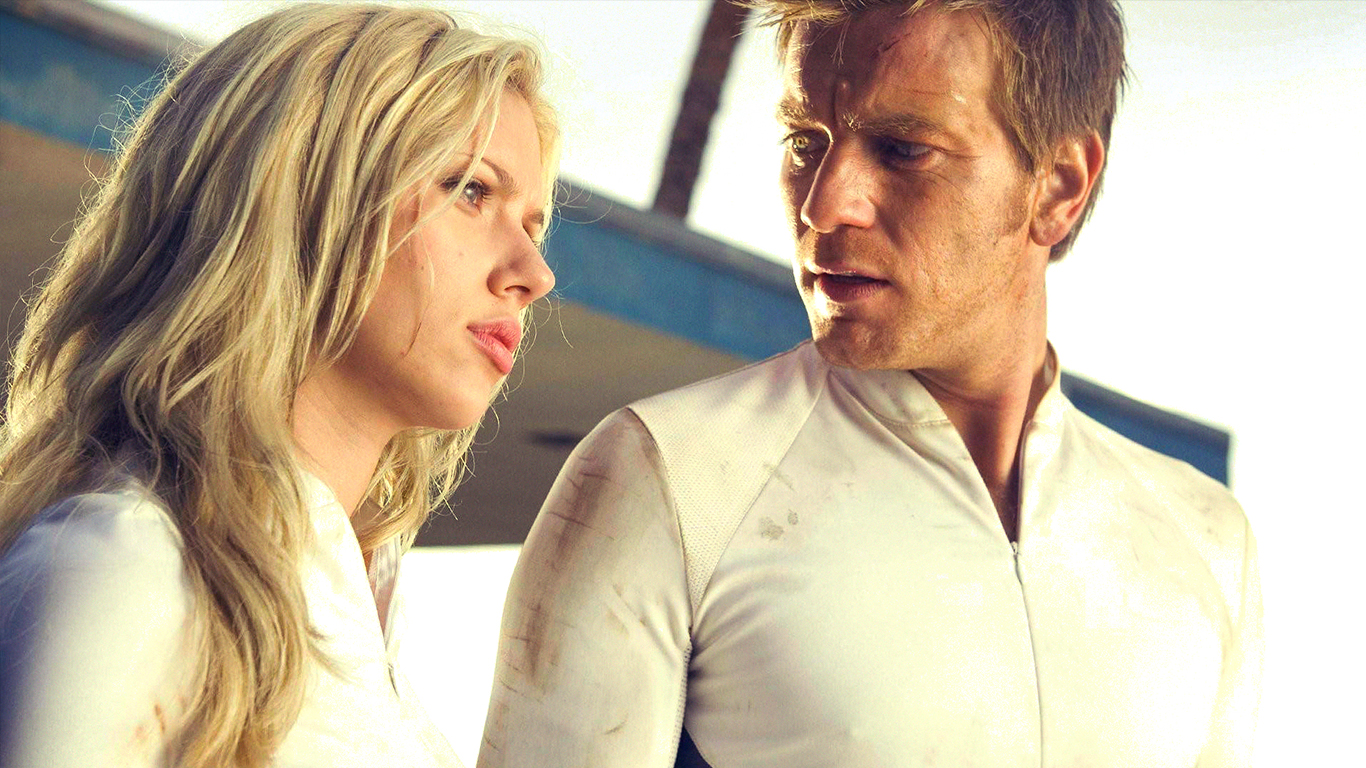 The 2005 film “The Island” takes place in the future. The movie follows a man living in a carefully controlled facility who finds out everything about his life is a lie. Starring A-listers Scarlett Johansson and Ewan McGregor and directed by Michael Bay (“Armageddon”), the sci-fi flick did not impress critics. According to the Critics Consensus on Rotten Tomatoes, in the movie, “explosions and chases matter more than characters, dialogue, or plot.” 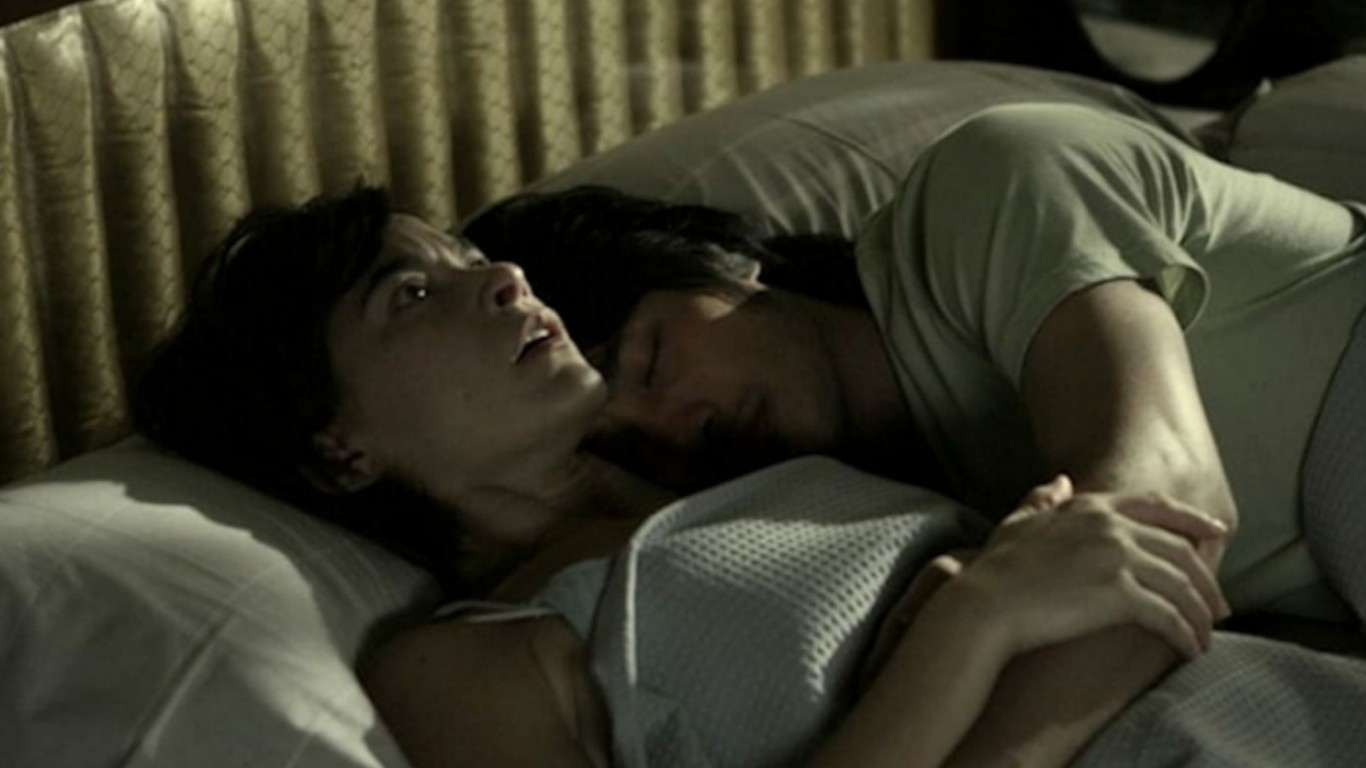 “Alone” follows a young woman who moves away to escape the guilt she feels for surviving the surgery that separated her and her conjoined twin sister. But the spirit of her deceased sister starts to haunt her. The horror thriller has an IMDb rating of 6.5 out of 10.

ALSO READ: Best Movies You’ll Remember If You Grew Up in the ’90s 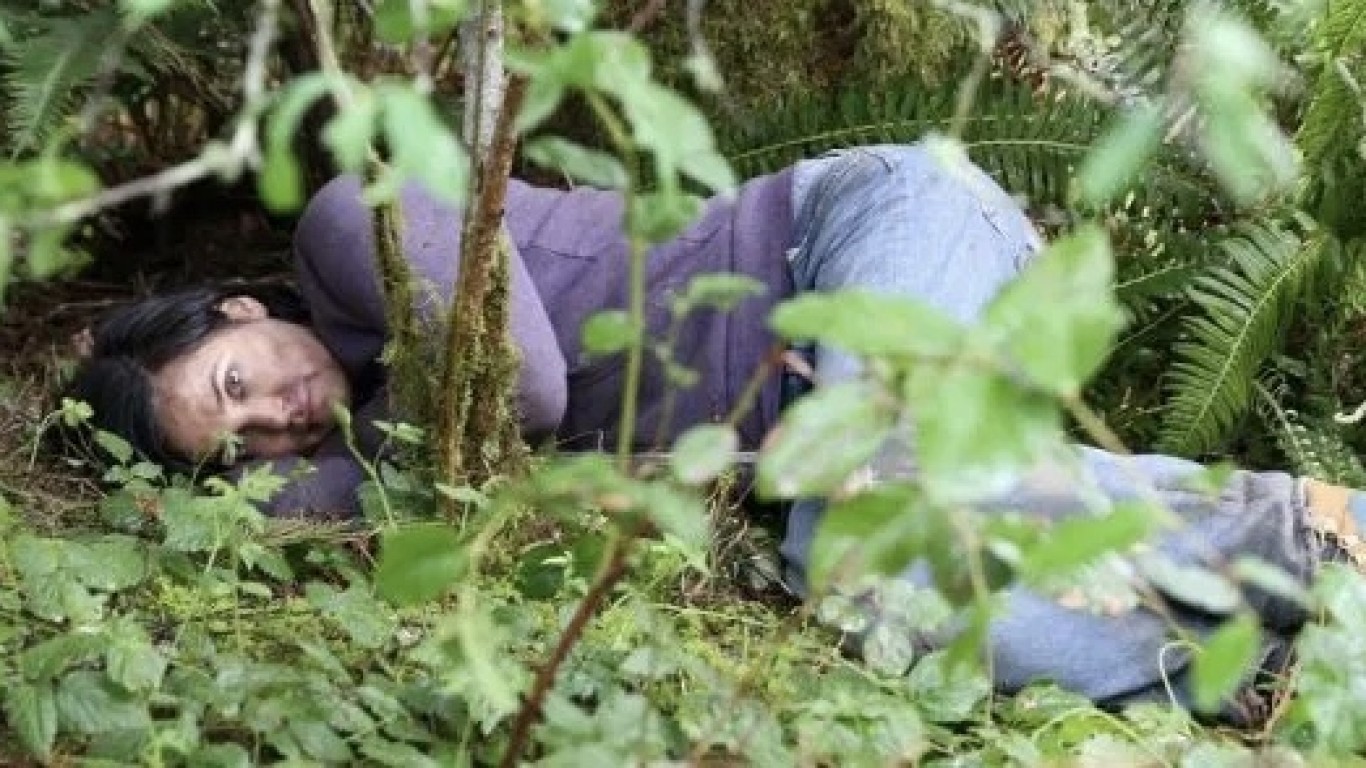 The 2020 movie “Alone” is much better known. Also a thriller, the film follows a recently widowed woman who is kidnapped by a murderer. She manages to escape in the wilderness, only to be hunted by him again. Though just 55% of audience reviewers liked the movie, critics were more impressed with 92% giving it a positive review. The 2020 “Alone” is even Certified Fresh on Rotten Tomatoes. 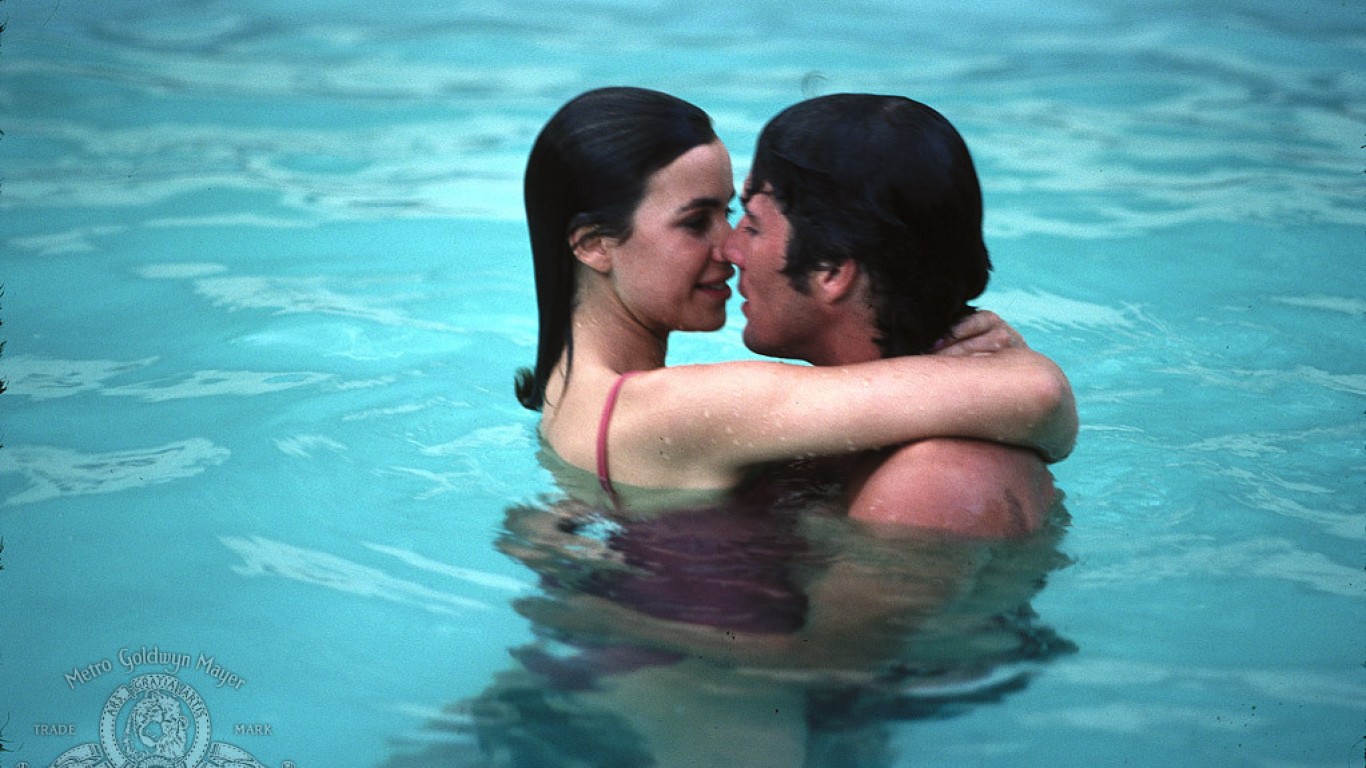 The 1983 “Breathless” is a remake of the 1960 version of “Breathless,” starring Jean-Paul Belmondo and Jean Seberg. The drama is about a small-time hustler (Richard Gere) who is hiding from the police in his ex-girlfriend’s apartment in Los Angeles after killing a cop in Las Vegas. About 57% of movie critics gave the film a positive review, compared to just 48% of fans. 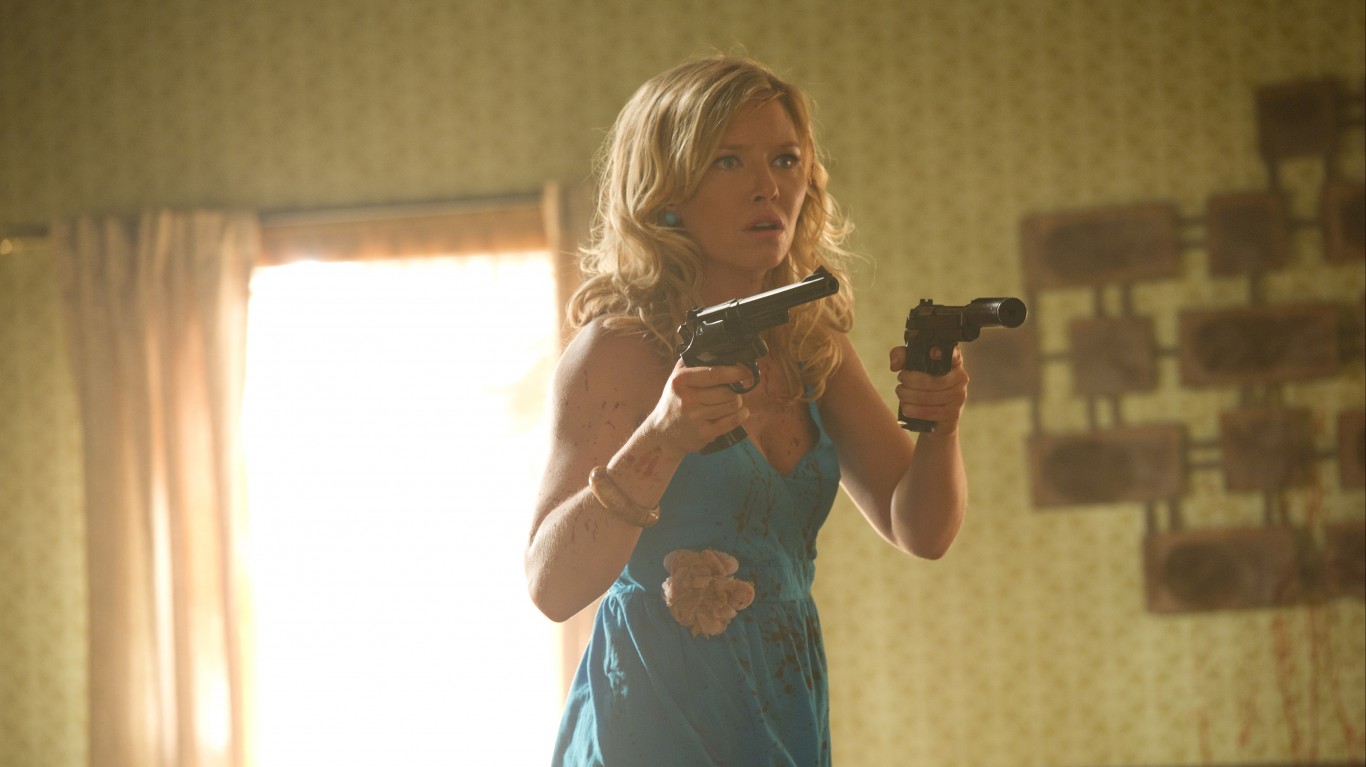 The 2012 “Breathless” is also about a murder, but in a different genre. The comedy follows two women who try to dispose of a body after one of them kills her criminal husband. “Far more gruesome, and definitely packing more surprise punches than your average, everyday thriller,” wrote Staci Layne Wilson of Horror.com.