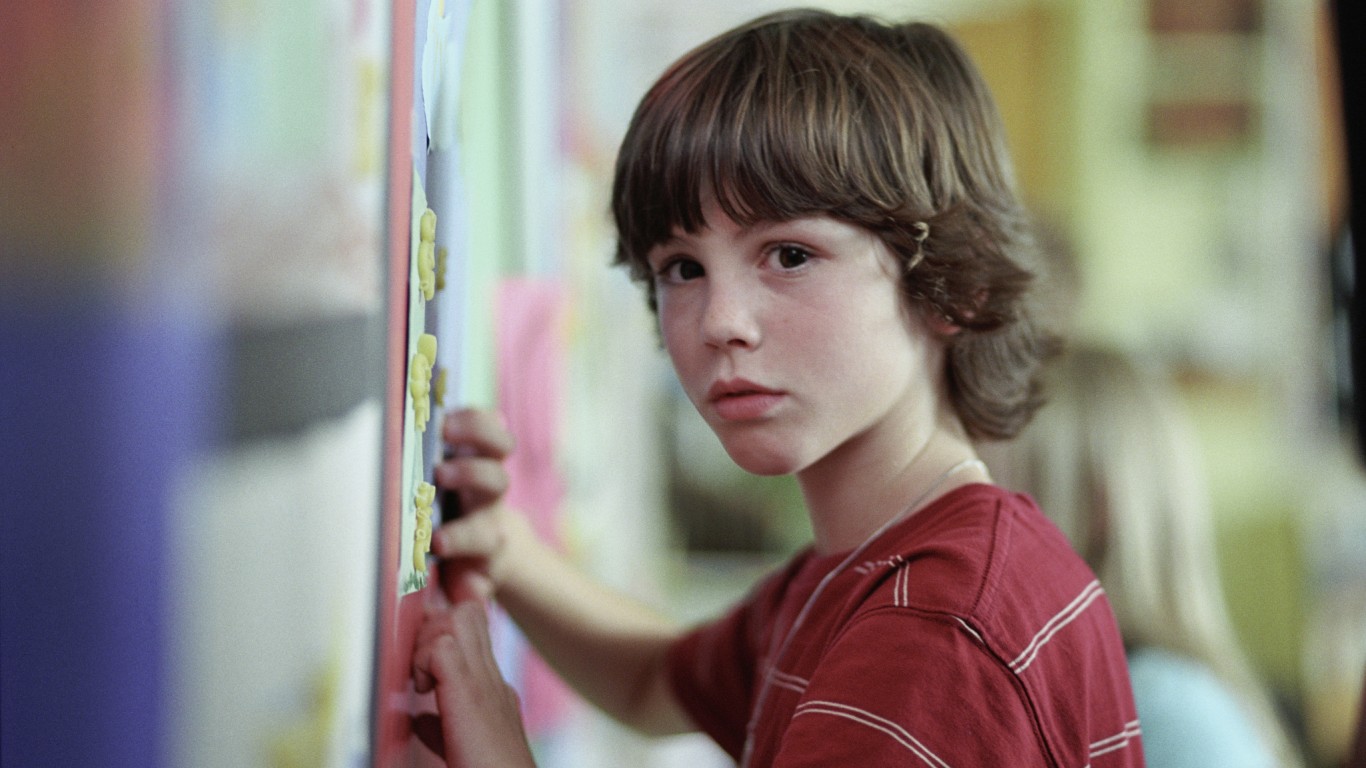 “The Butterfly Effect” centers on a college student (Ashton Kutcher) who suffers from headaches so terrible he blacks out. While he is unconscious, he is able to travel back in time and change the past. Though it was received well by audiences — with 81% of audiences giving the film a positive review on Rotten Tomatoes — “The Butterfly Effect” failed to impress critics. 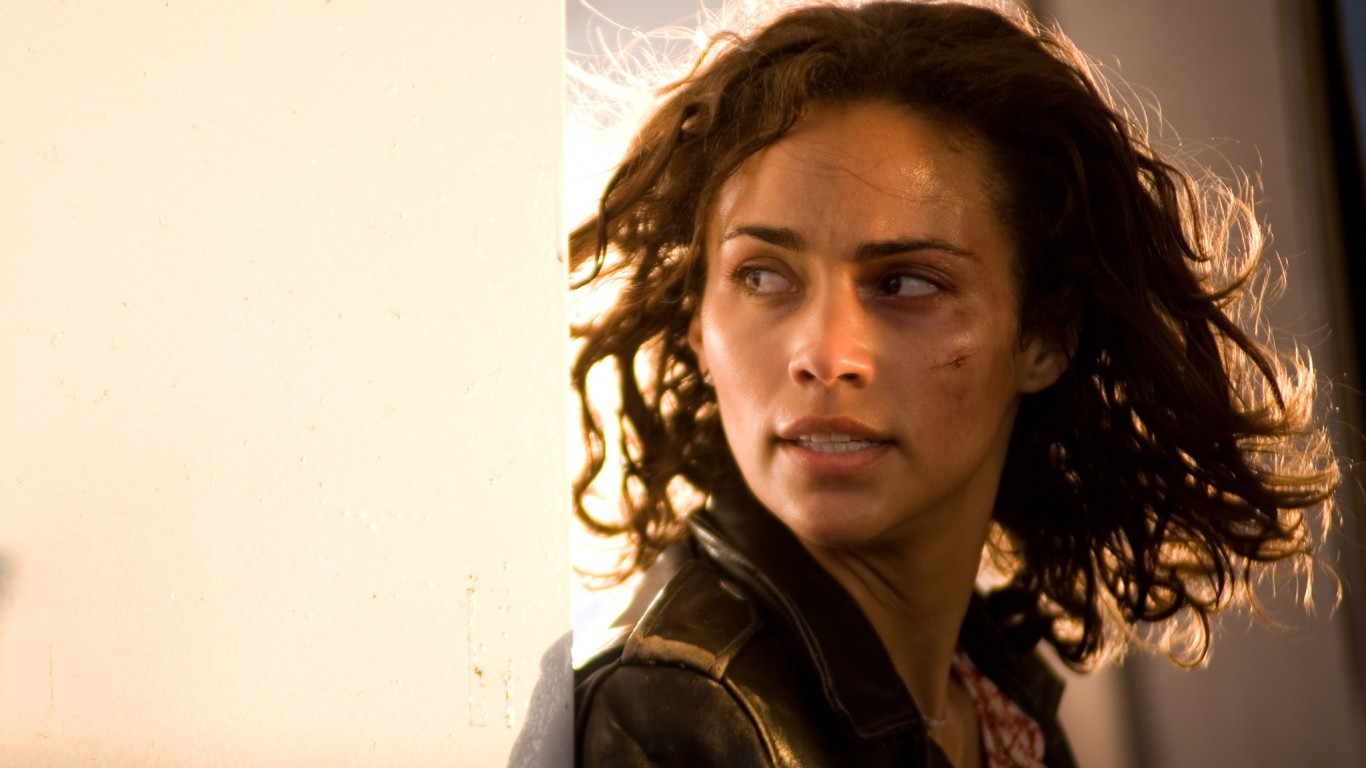 In “Deja Vu,” ATF agent Doug Carlin (Denzel Washington) joins a top secret investigation into the bombing of a ferry. Carlin is able to travel four days back in time to try to prevent the attack. The time travel aspect of the thriller was described as “too preposterous” by Rotten Tomatoes’ Critics Consensus. About 73% of audiences liked the movie, compared to 56% of critics. 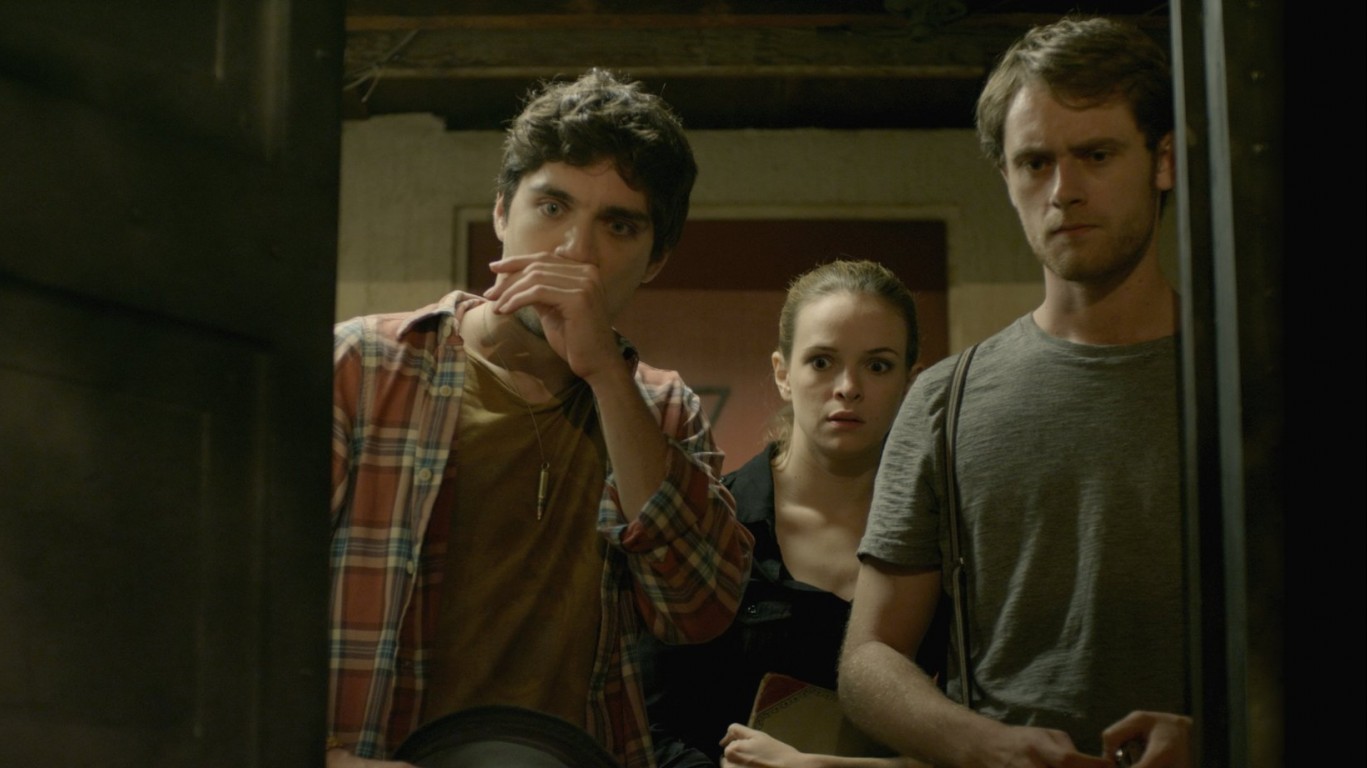 “Time Lapse” follows three friends who discover a machine that shows pictures 24 hours into the future and decide to use it for personal gain. The horror movie is one of a few on this list that was less liked by audiences than critics. “Time Lapse” has a Tomatometer score of 78%. The movie’s audience score is 64%. 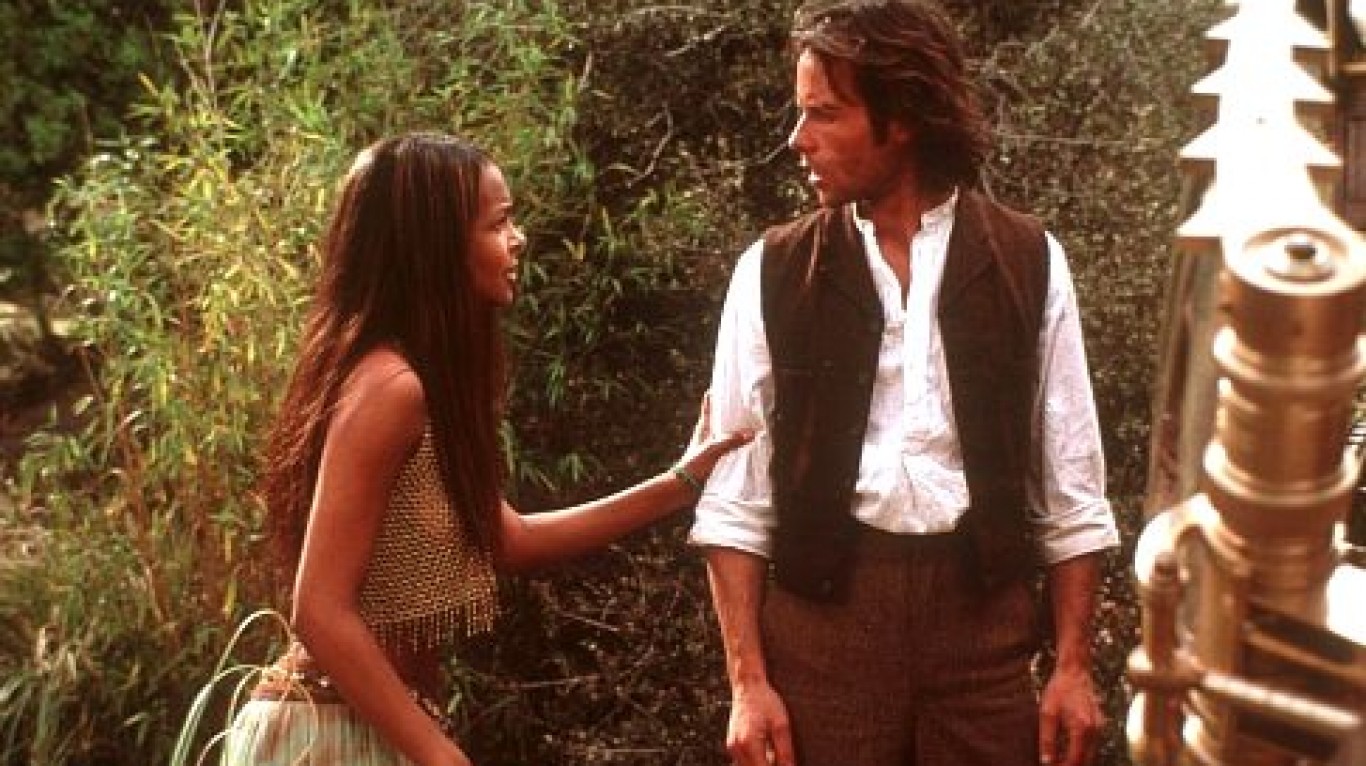 “The Time Machine” follows a 19th century inventor who builds a machine to travel to the past but instead travels 800,000 years into the future when people are divided into two groups — hunters and hunted. The film “has all the razzle-dazzles of modern special effects, but the movie takes a turn for the worst when it switches from a story about lost love to a confusing action-thriller,” according to Rotten Tomatoes’ Critics Consensus. 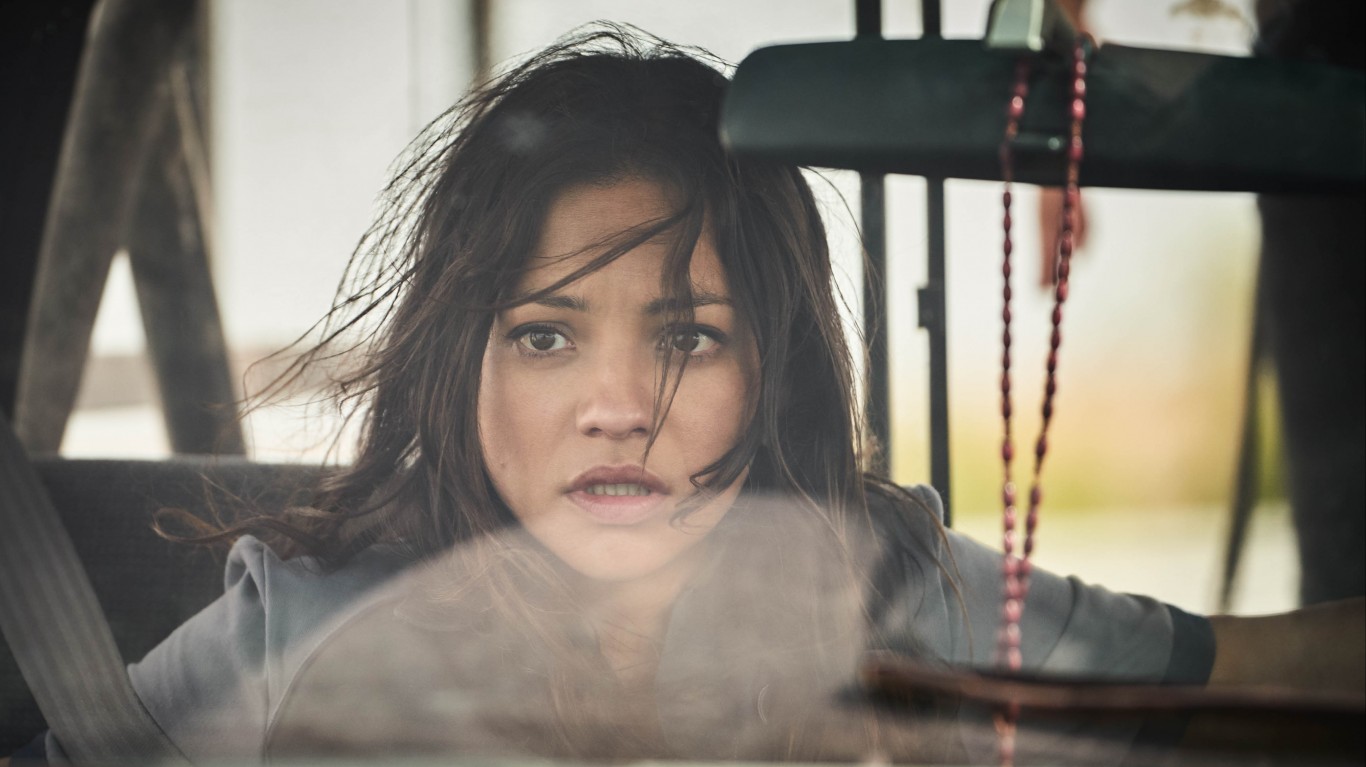 “Terminator: Dark Fate” brings back the stars from the most popular Terminator movies — Sarah Connor (Linda Hamilton) and T-800 (Arnold Schwarzenegger). This time, they are helping a hybrid cyborg human sent from the future to save a young factory worker believed important to the human race. The action movie was well received by 70% of critics and 82% of fans.