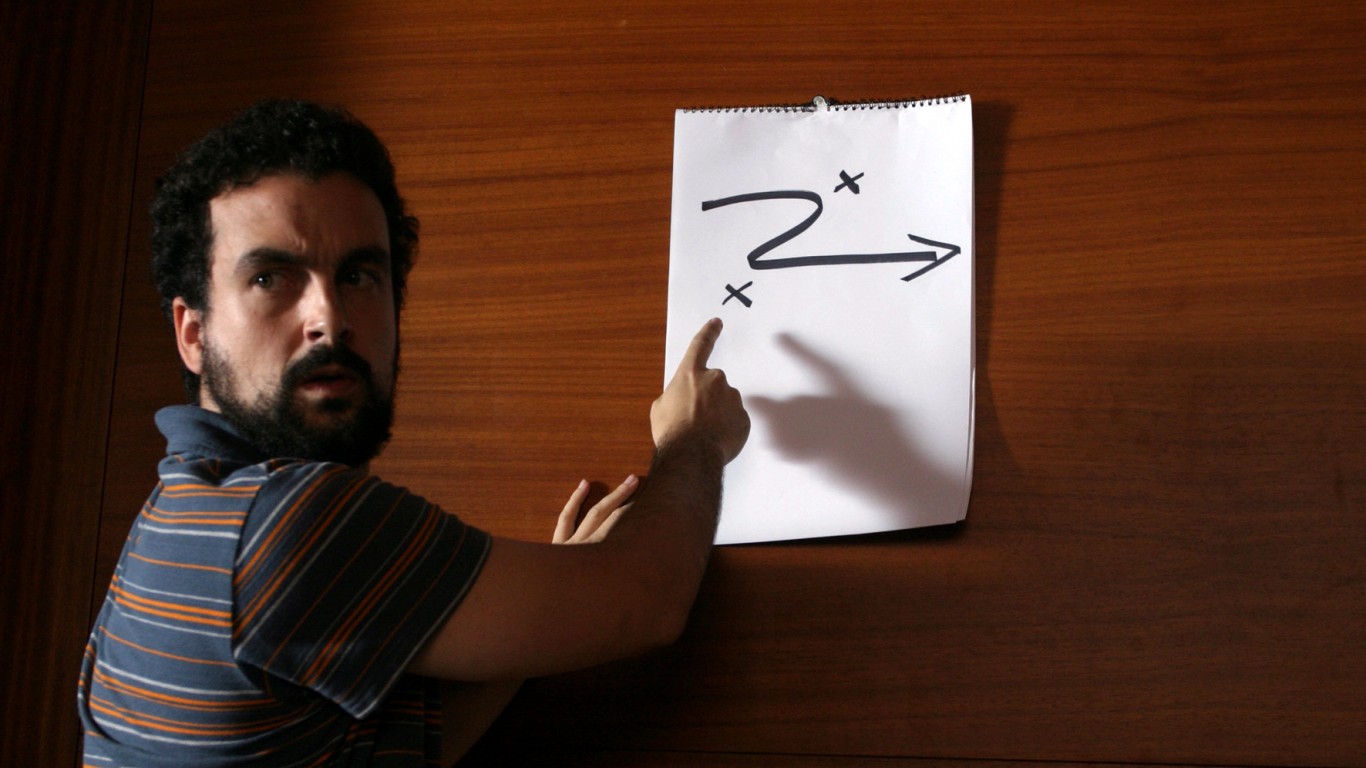 “Timecrimes” is a low budget sci-fi thriller about a man who travels back in time just a few hours. The main character (Karra Elejalde) observes himself as he spies on a woman he is obsessed with and is attacked by a man. The Spanish movie is Certified Fresh on Rotten Tomatoes and has a Tomatometer rating of 89%.

In “Interstellar,” the future of the planet is in danger due to a global crop blight and a second Dust Bowl. A team of researchers are sent to three planets through a wormhole in space to see if these planets can sustain human life. Directed by Christopher Nolan, ths sci-fi adventure movie has a 72% Freshness score and 86% audience rating. 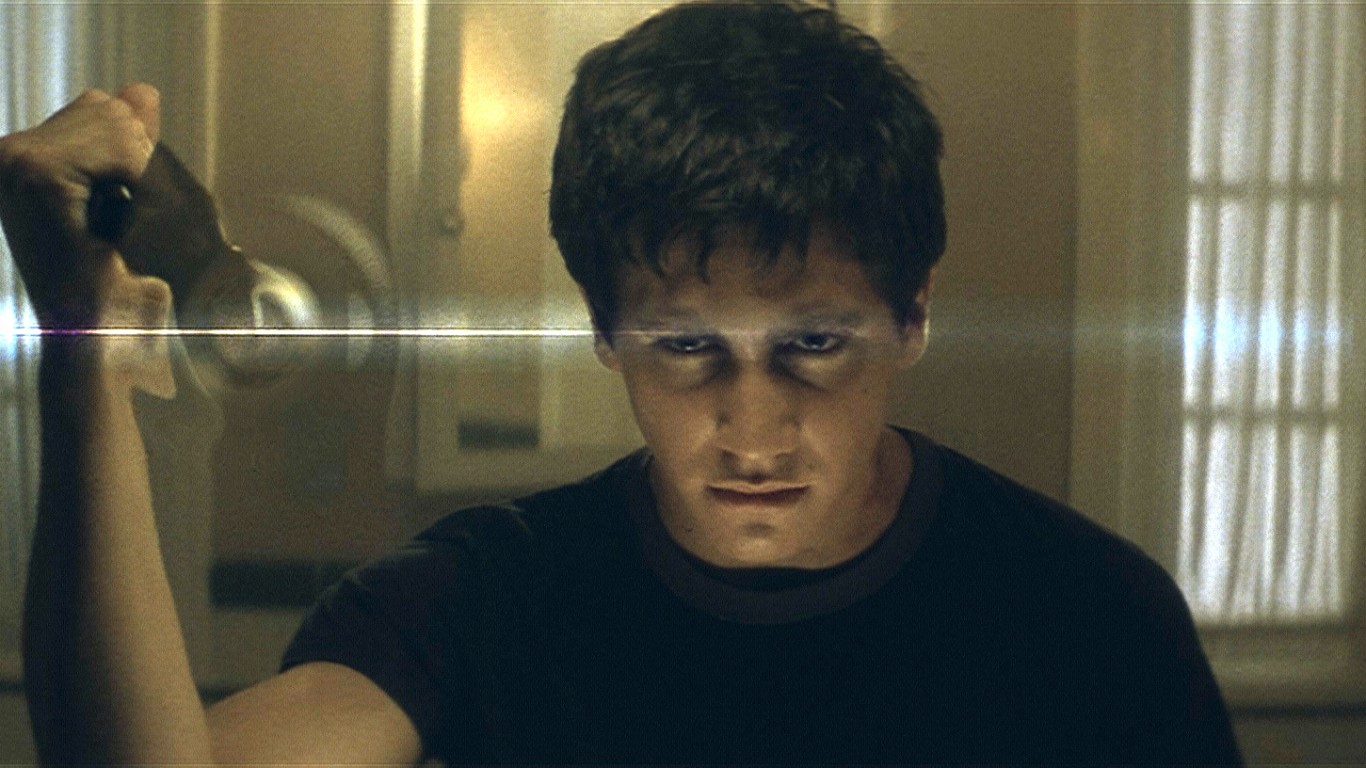 Troubled teenager Donnie Darko (Jake Gyllenhaal) survives a freak accident after which he starts to have visions of a man in a rabbit suit who tempts him to alter time and commit crimes. The film holds a Certified Fresh status on Rotten Tomatoes, with 86% of critics and 80% of fans giving it a positive rating. 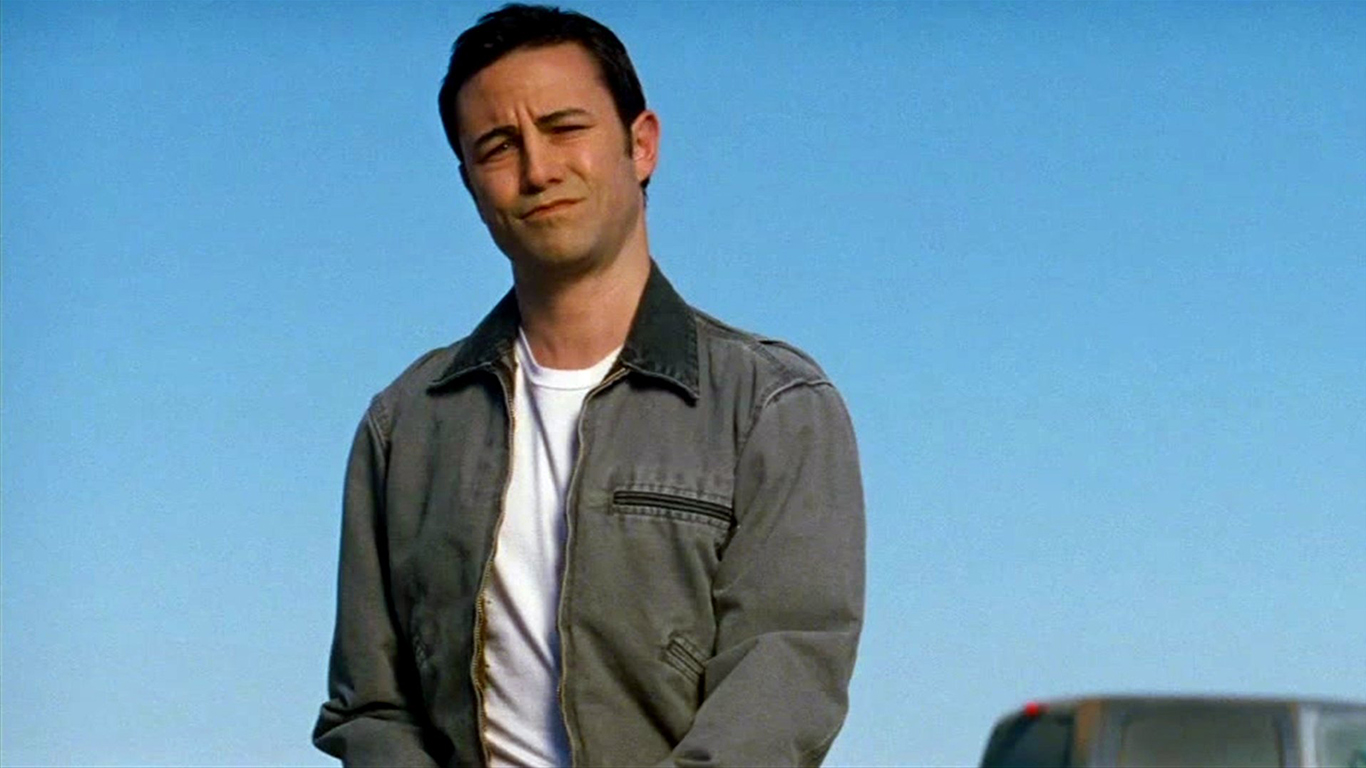 “Looper” is about a hitman who the mafia tries to kill by sending him to the past where a hired gun awaits. The film combines thrilling action with a stimulating time travel-based narrative. Director Rian Johnson proved his action direction mettle with Looper and would go on to direct “Star Wars: The Last Jedi” (2017) and “Knives Out” (2019). 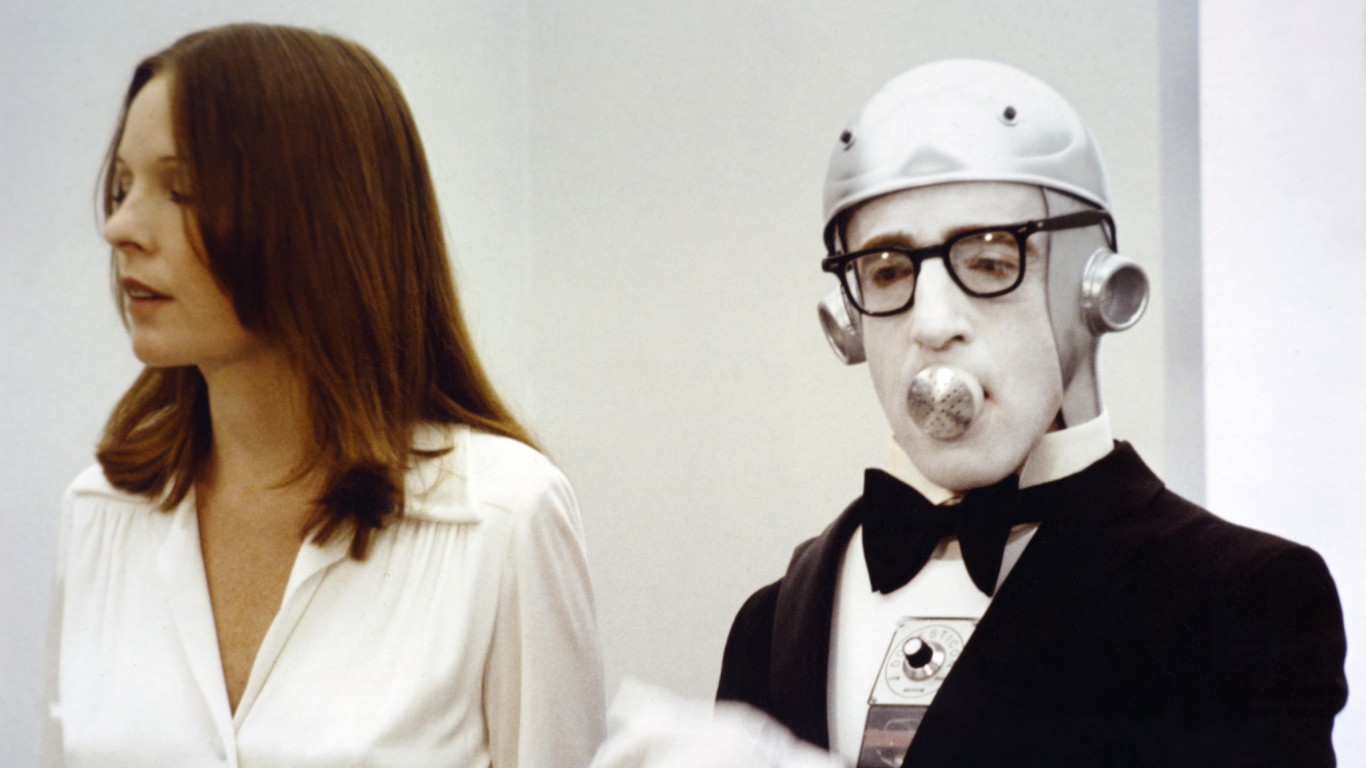 “Sleeper” is a comedy about a nerdish health store owner (Woody Allen) whose family cryogenically freezes him after he dies during surgery. He is revived two centuries later to help fight an oppressive government. The movie has a perfect Tomatometer score on Rotten Tomatoes.