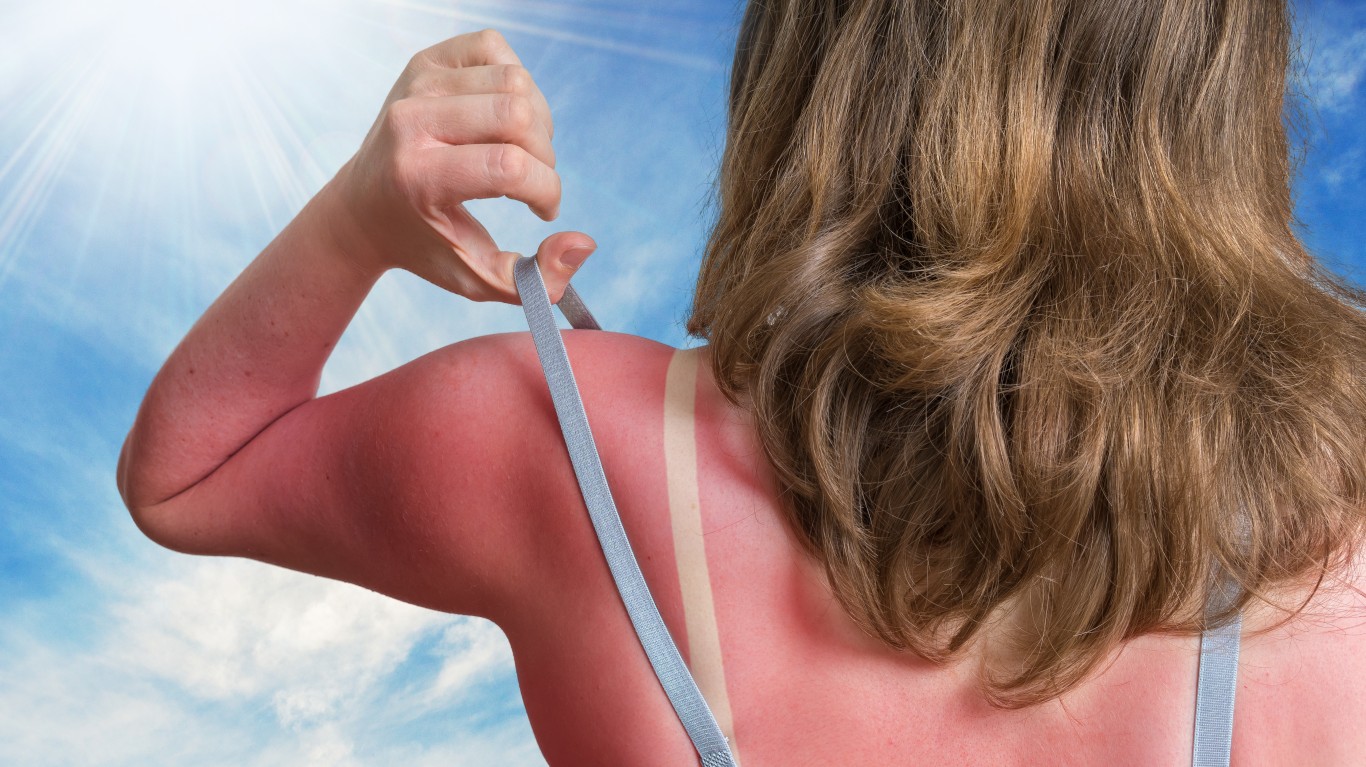 Next time you forget to put on sunblock, go back and put it on. Sun protection is the best way to prevent premature aging. “It’s more important than everything else combined,” Intermountain Healthcare dermatologist Dr. Christopher English said. Ideally, you want mineral sunscreens with zinc and titanium because they block all harmful UV light and last longer. And they don’t cause allergic reactions, he noted.

Chemical sunscreens, which contain oxybenzone and other potentially harmful chemicals, often protect against UVB or UVA sunrays, not both. “But any sunscreen is better than none,” English said. “The benefits significantly outweigh the risks.” 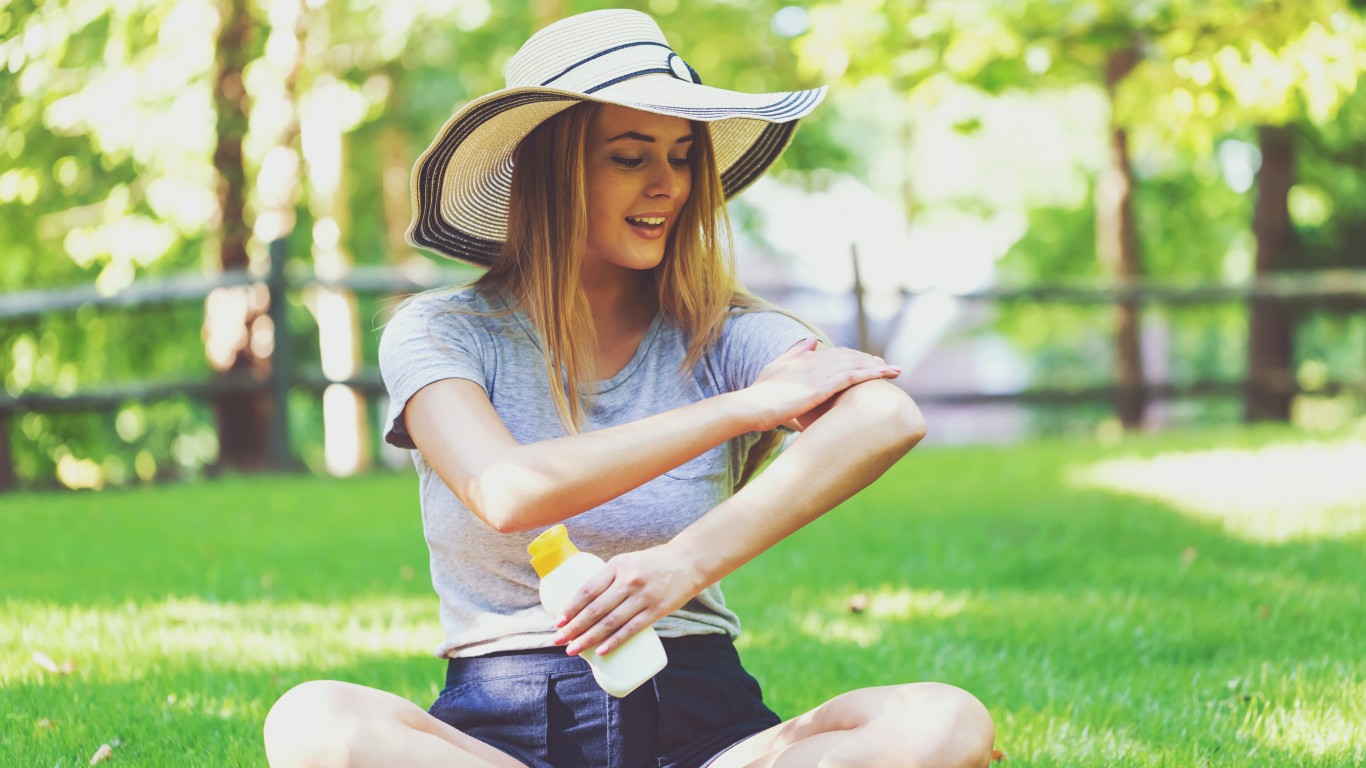 2. Applying sunscreen only in the summer

“Although the UV rays may be less intense in the winter, they are always present and pass through clouds,” said Dr. Heather Richmond, a dermatologist at the Dermatology and Laser Surgery Center in Houston.

Damage from UV radiation accumulates throughout our lifetime and causes gradual photoaging — wrinkles, loss of elasticity, brown spots, and uneven skin tone. “Additionally, UV radiation causes damage to the DNA in our skin cells and may ultimately result in skin cancer,” Richmond said.

24/7 Wall St.
Biting Your Nails and Other Habits That Could Be a Sign of a Serious Problem 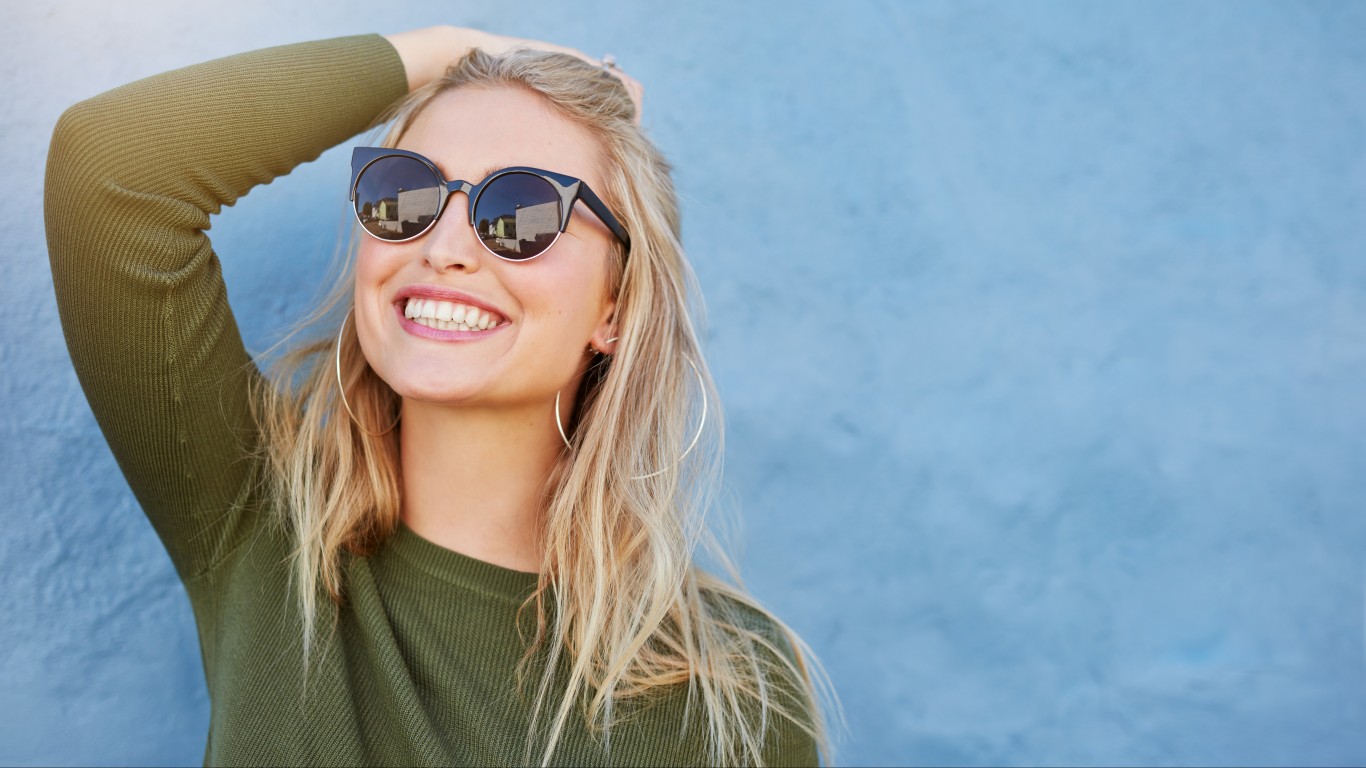 3. Wearing sunglasses instead of a hat

Hats are always helpful for protection of the scalp, face, and neck from the sun. “However, sunglasses are recommended as well since, depending on the angle, the eyes or areas around the eyes may not be in consistent shade, depending on which hat is used,” Richmond said. “In addition to protecting against fine lines around the eyes, sunglasses also protect the eye itself from sun damage, which can lead to [vision] changes,” she added. 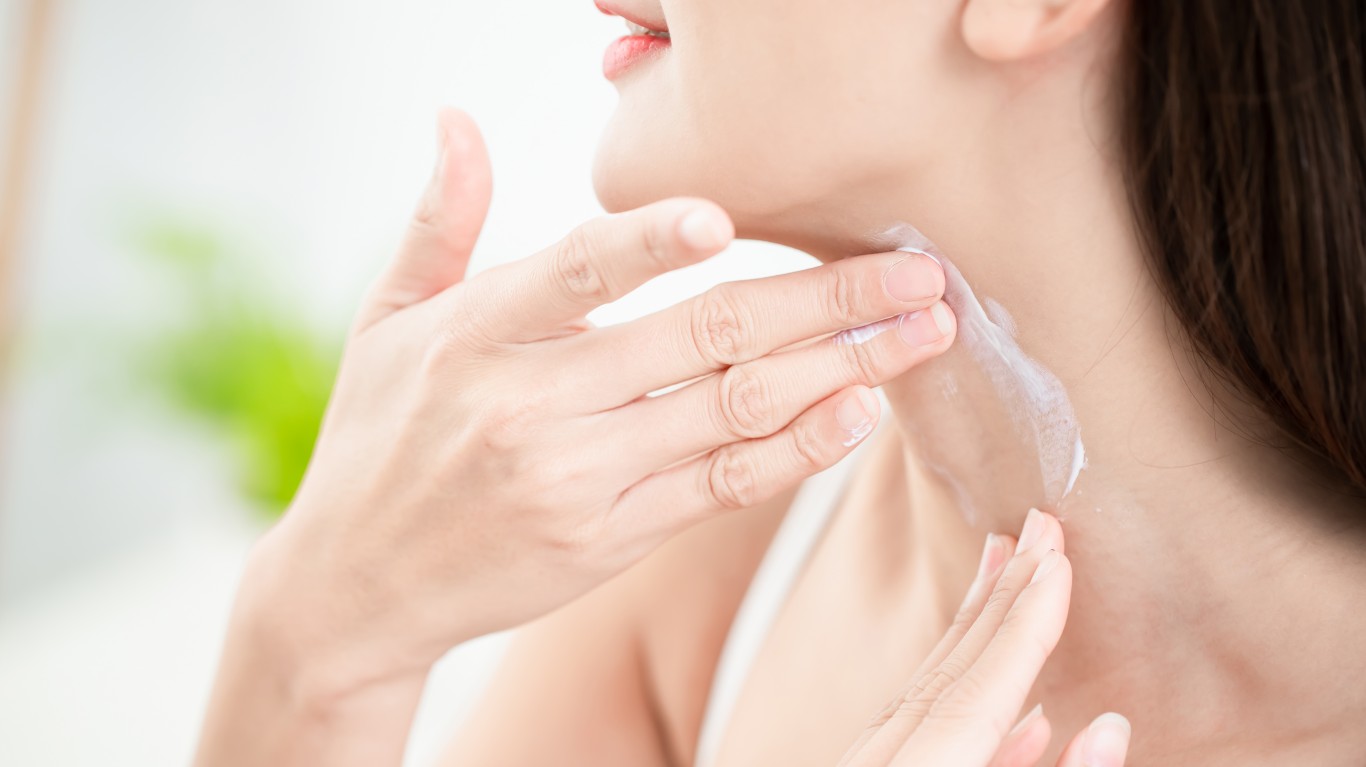 “I think the most important places that people forget to apply sunscreen are the ears and the back of the neck,” Richmond said. These are extremely common sites for skin cancer, particularly in people who don’t have hair covering naturally these areas, she noted. For daily sunscreen and anti-aging prevention, most people are good at applying it to their faces, but they should also think about including the neck, chest, hands, and back of arms because these areas are often neglected and can show photoaging (premature aging of the skin caused by UV rays) even when the face looks youthful, Richmond explained. 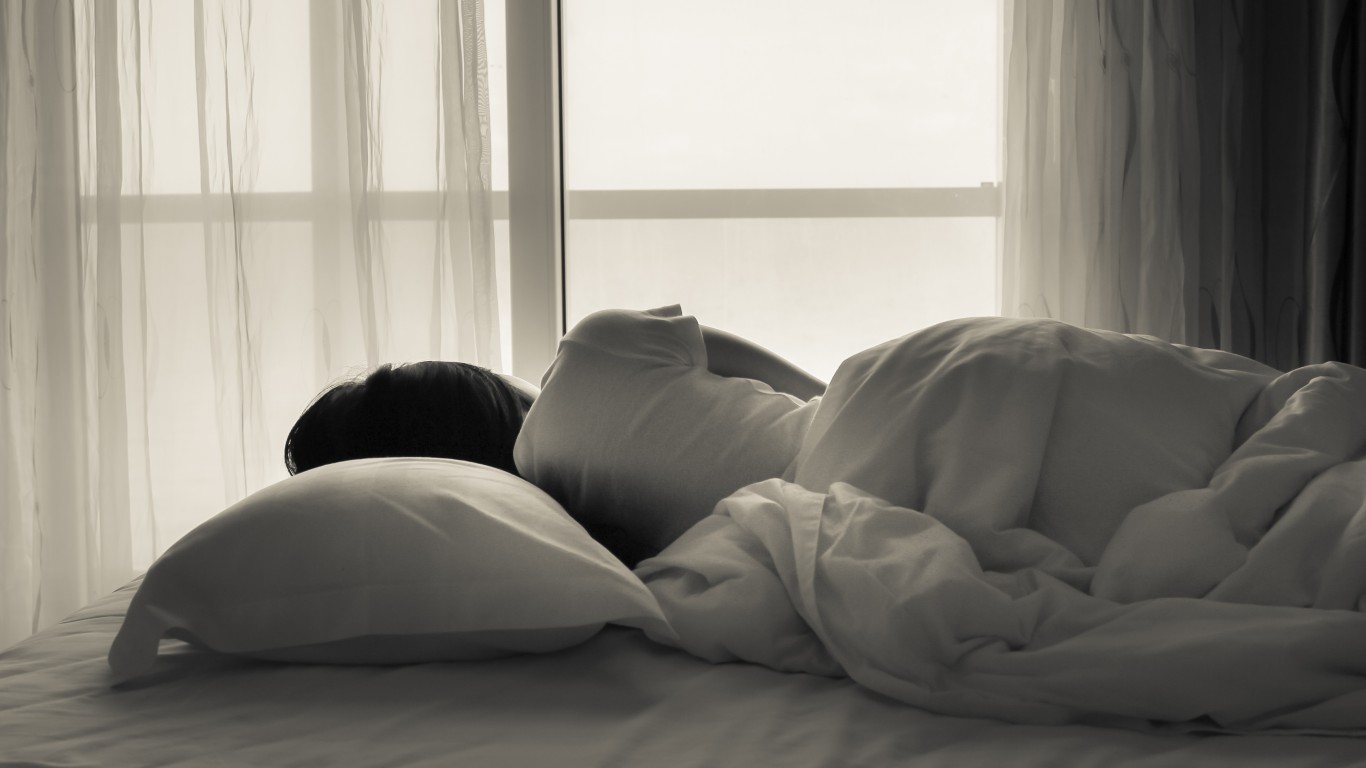 5. Sleeping on your side

About 41% of people sleep in the so-called fetal position — on their side with their legs curled up — and another 15% sleep on their side with legs not curled, according to the National Sleep Foundation. It’s a very common position.

But there is a problem with this position. “People commonly have deeper wrinkles on the side of their face that they sleep on if they are side or stomach sleepers,” Richmond said. This is a result of pressure over time. “Generally, it is a mild difference, and not dramatic enough that I would tell people to avoid certain sleeping positions.” However, if patients are very bothered by a particular asymmetry, it’s reasonable to try to avoid sleeping face down on that side, which may provide some modest benefit over time, she noted.