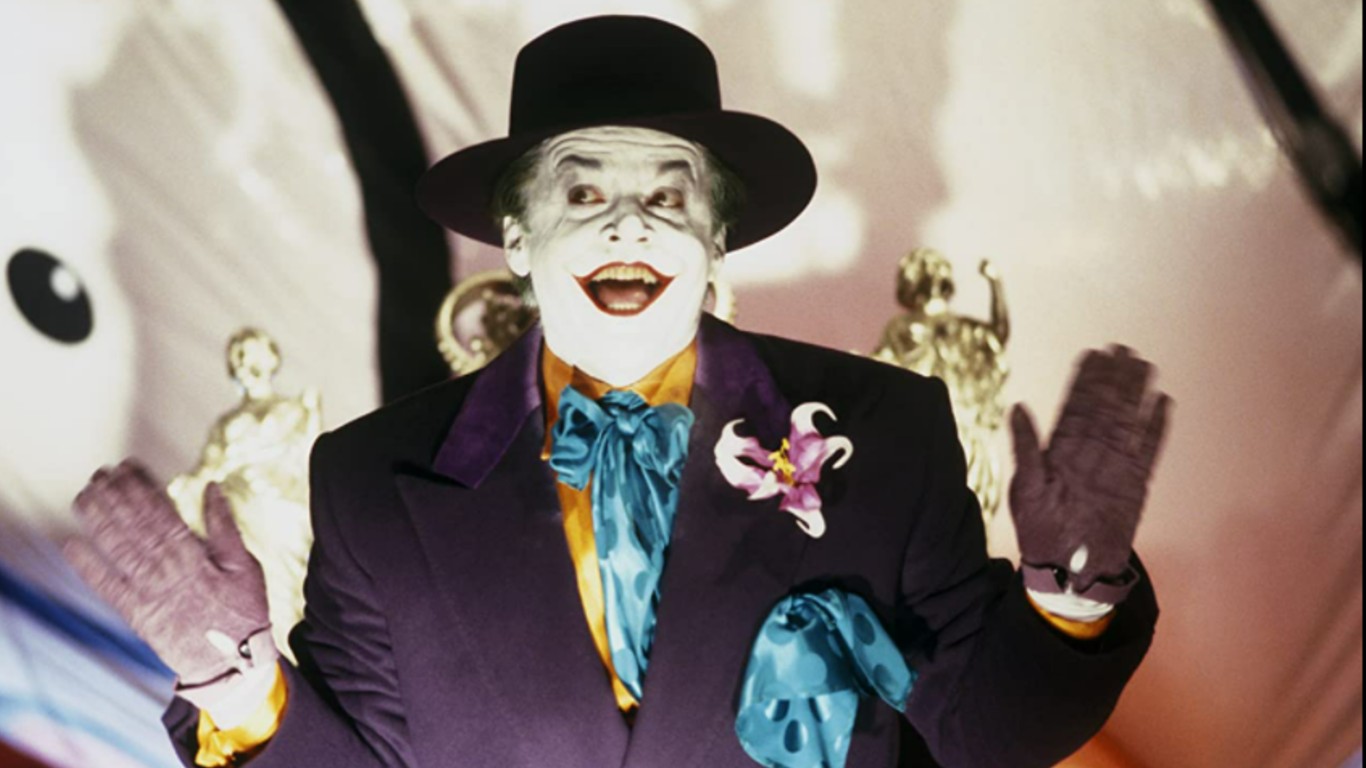 Criminal nutjob Jack Napier (aka The Joker) battles with Batman for the soul of Gotham City. But for Batman (aka Bruce Wayne), this battle may be personal, as this version hints The Joker killed Bruce Wayne’s parents. Nicholson plays him to the hilt with white makeup and a permanent sinister grin. 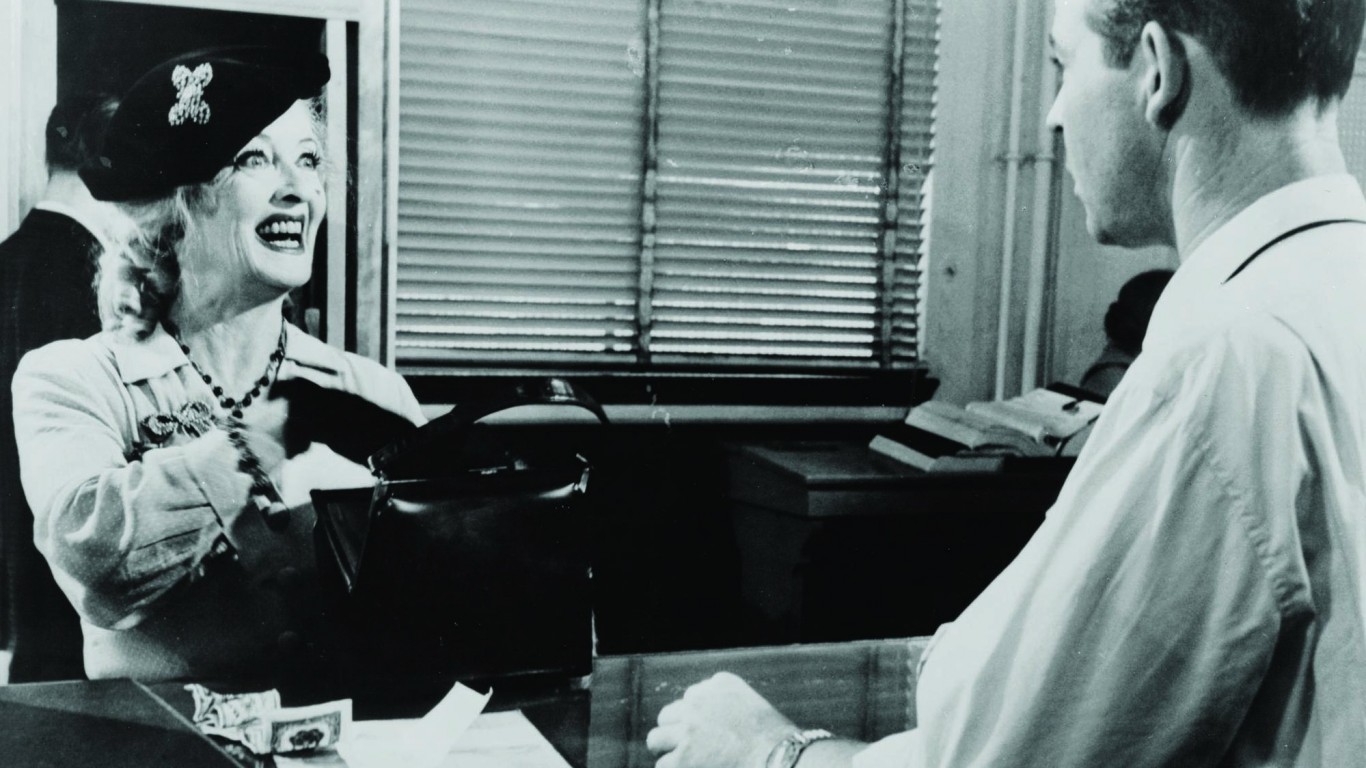 Baby Jane Hudson
> Portrayed by: Bette Davis
> Appears in: What Ever Happened to Baby Jane? (1962)

Crazy lady Jane Hudson (Davis) tortures her sister Blanche (played by Joan Crawford) in this Hollywood Gothic horror movie. By film’s end, we understand the one-time child star (aka Baby Jane Hudson) may not be the real villain after all in this battle between the sisters. Adding spice to the proceedings is the real-life rivalry between Crawford and Davis, who was nominated for an Academy Award for her performance.

24/7 Wall St.
The Best Horror Movies of All Time 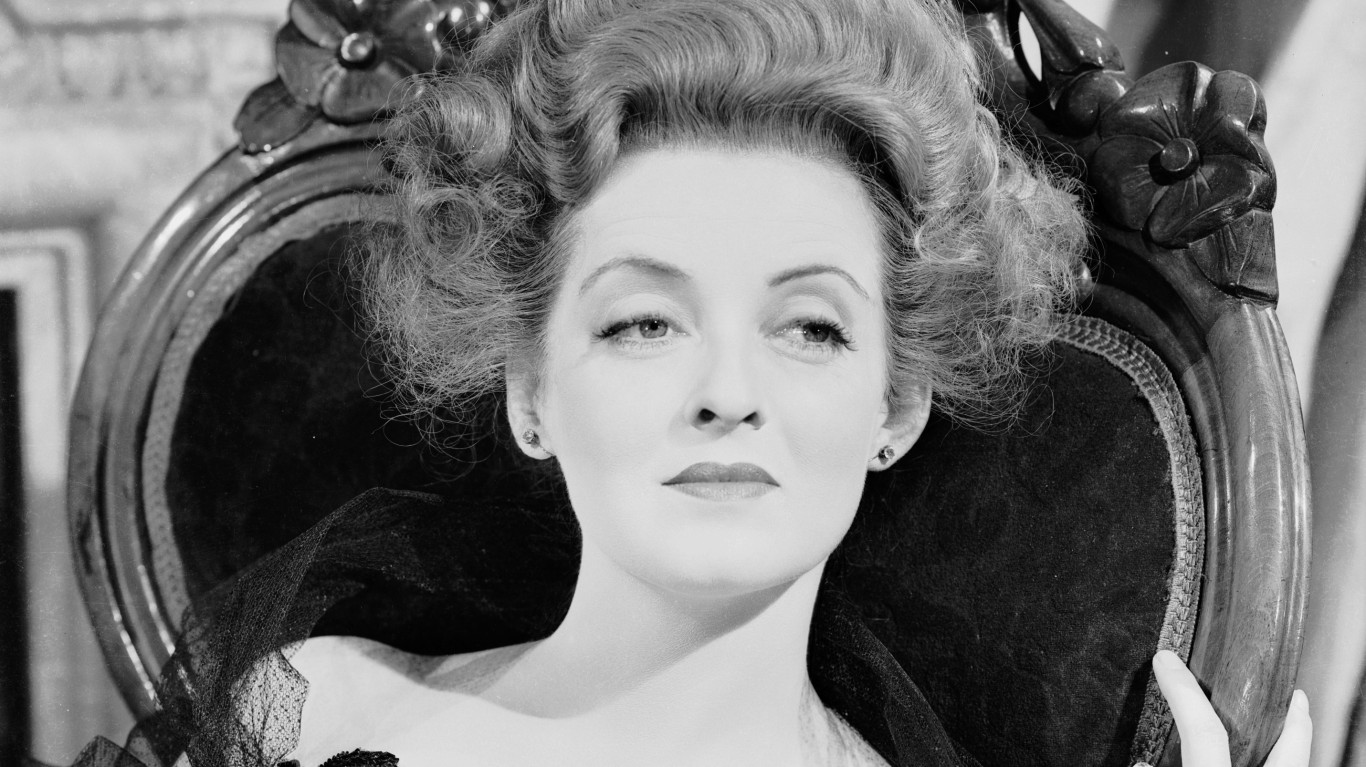 Rich, greedy Regina Giddens (Davis) hatches an elaborate plot to blackmail her brothers into giving her most of the family’s business. But her true villainy is revealed when she refuses to help her husband when he is in the throes of a fatal heart attack. Never one to play only nice ladies, Davis received an Academy Award for her performance. 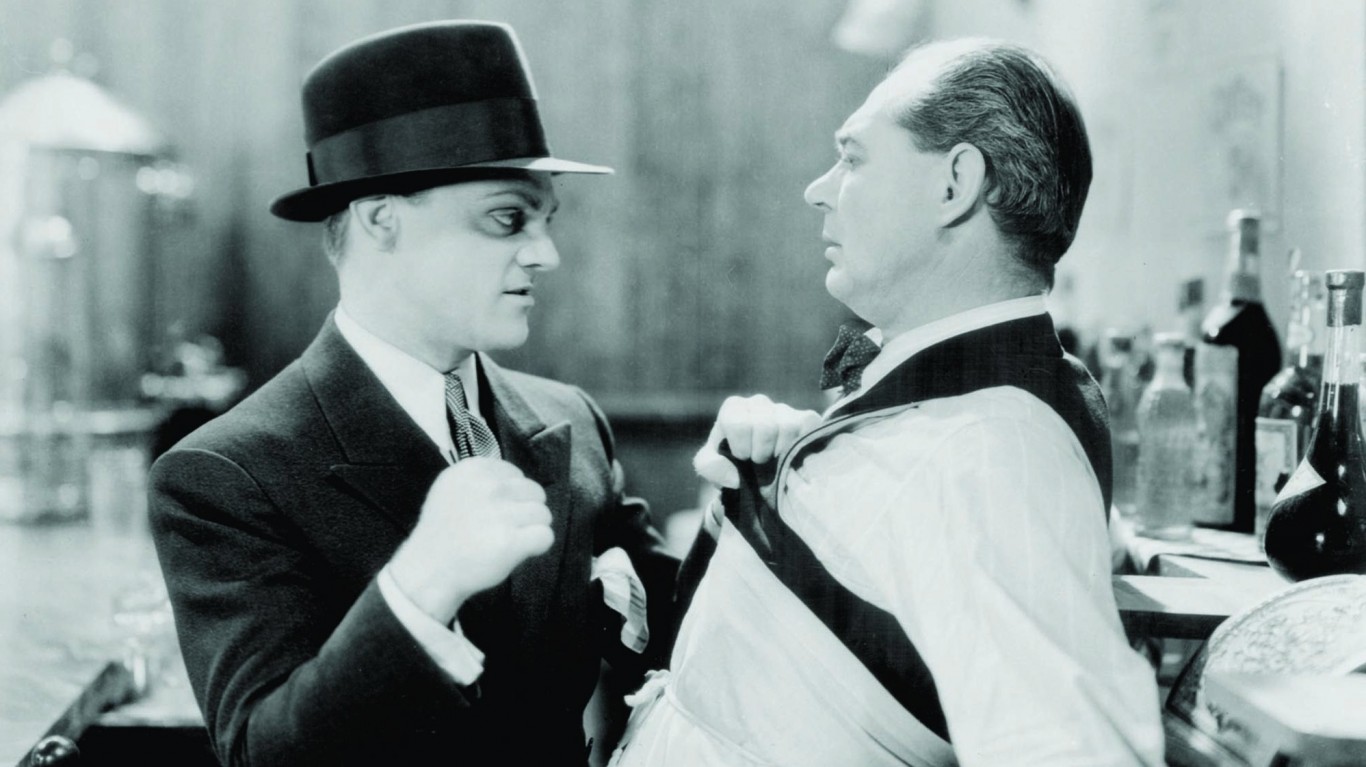 Ambitious Irish mobster Tom Powers (Cagney) becomes a successful bootlegger during Prohibition-era Chicago. One of Warner Bros.’s studio first gangster movies, Cagney murders a rival gang member, but his smashing of a grapefruit in his girlfriend’s face is what really made him a bad guy. 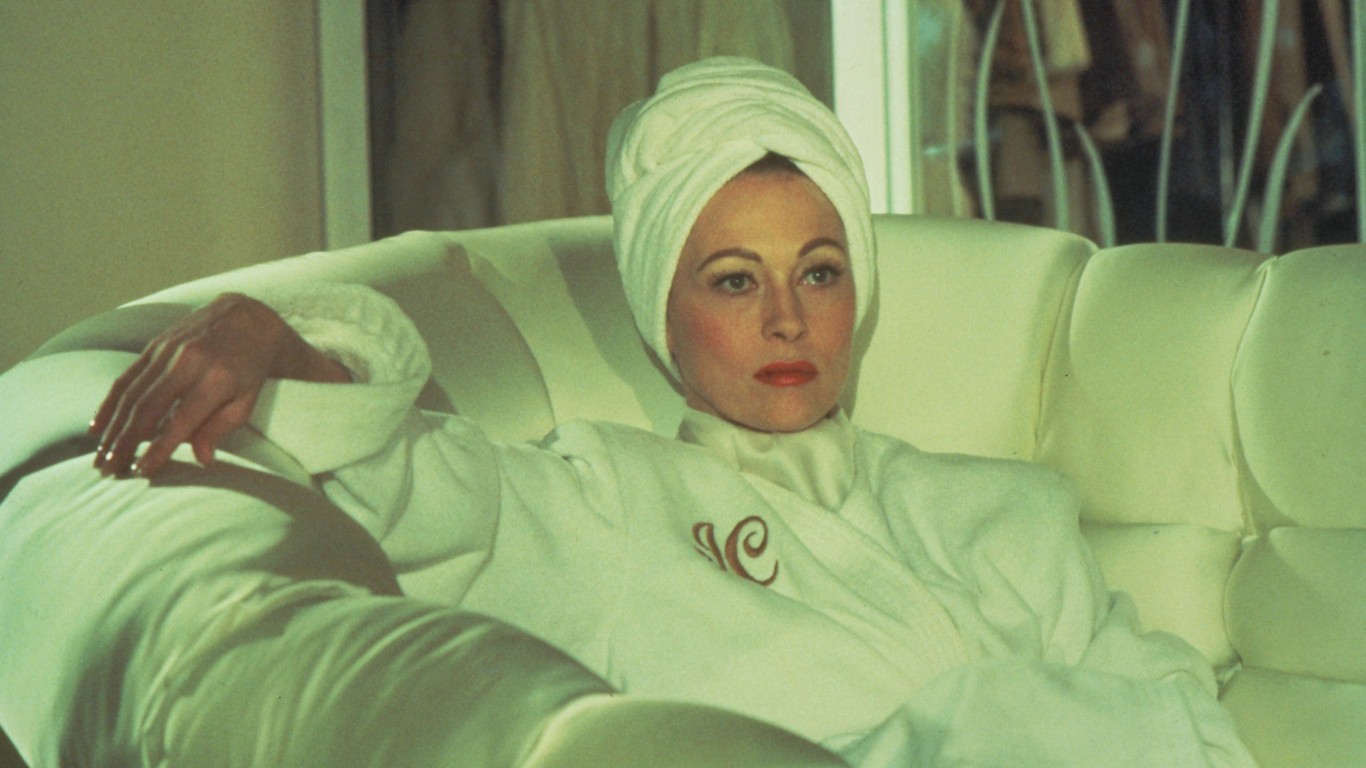 Based on the autobiography of her adopted daughter, Christina Crawford, Mommie Dearest (aka Joan Crawford) paints a portrait of a controlling, abusive, and vindictive mother, a far cry from the carefully cultivated maternal image Crawford wanted to portray. Today, it’s best remembered for Dunaway’s campy, over-the-top performance, which won the dubious distinction as a “Razzie” for worst film performance that year. But the movie was nevertheless a triumph for wire hanger-haters everywhere.