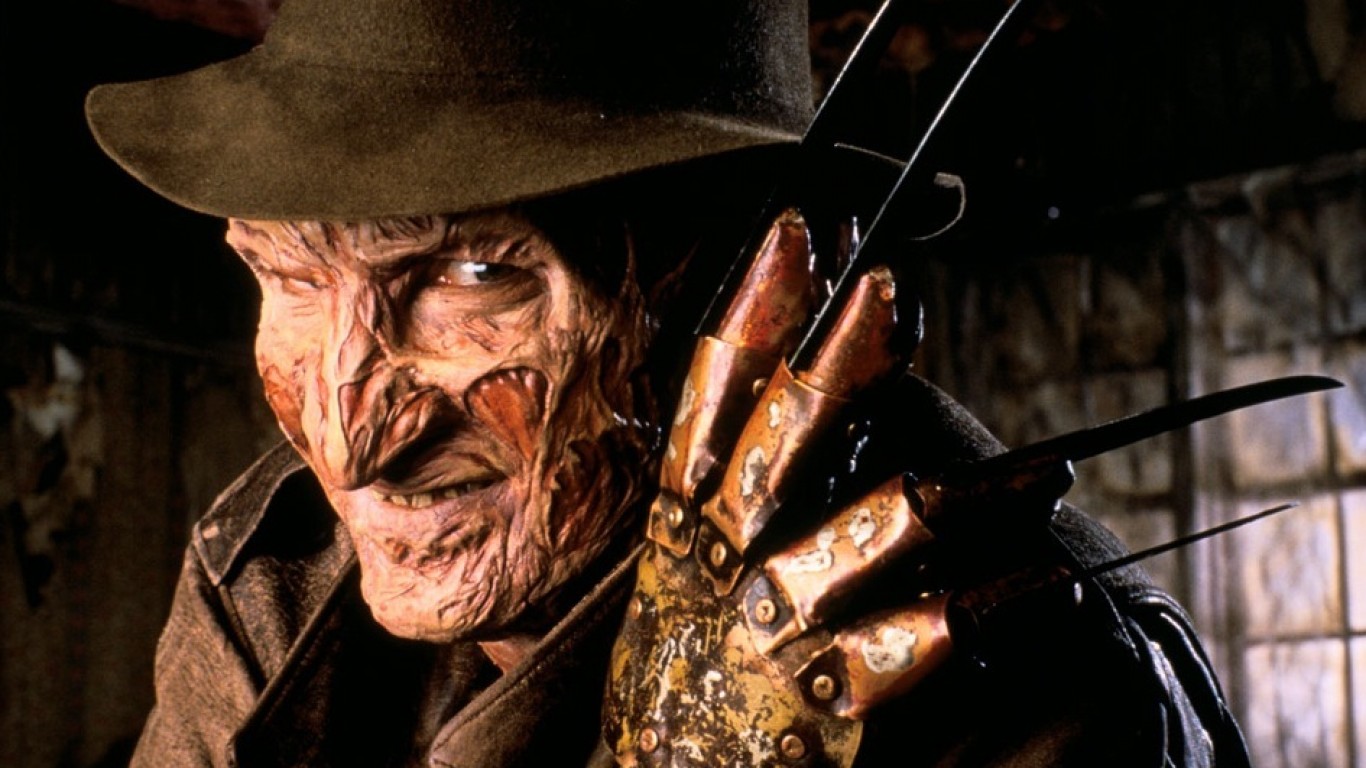 Freddy Krueger
> Portrayed by: Robert Englund
> Appears in: A Nightmare on Elm Street (1984)

One of the first of the slasher horror films, Freddy Krueger (Englund) terrorizes a group of teenagers in a small Ohio town with a gaggle of knives wielded on a glove. In dreams and then in real life, Krueger kills the teenagers. Or does he? Is Kruger real? Or the ghost of a child murderer? 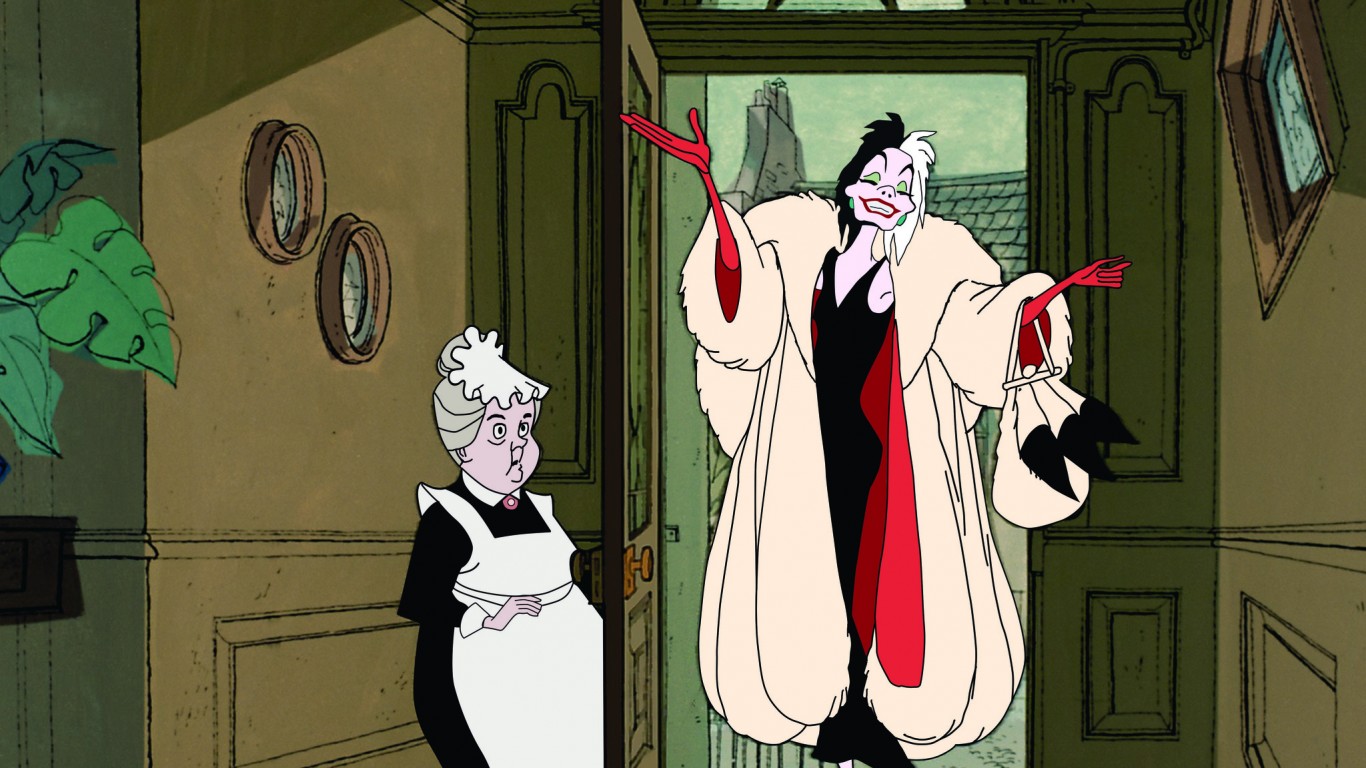 Cruella De Vil
> Portrayed by: Voice by Betty Lou Gerson
> Appears in: One Hundred and One Dalmatians (1961)

Cruella De Vil may be an animated villain, and she is not a murderer. Yet what she does is much worse: She wants to kill cute Dalmatian puppies for their fur. That’s about as bad as you can get. 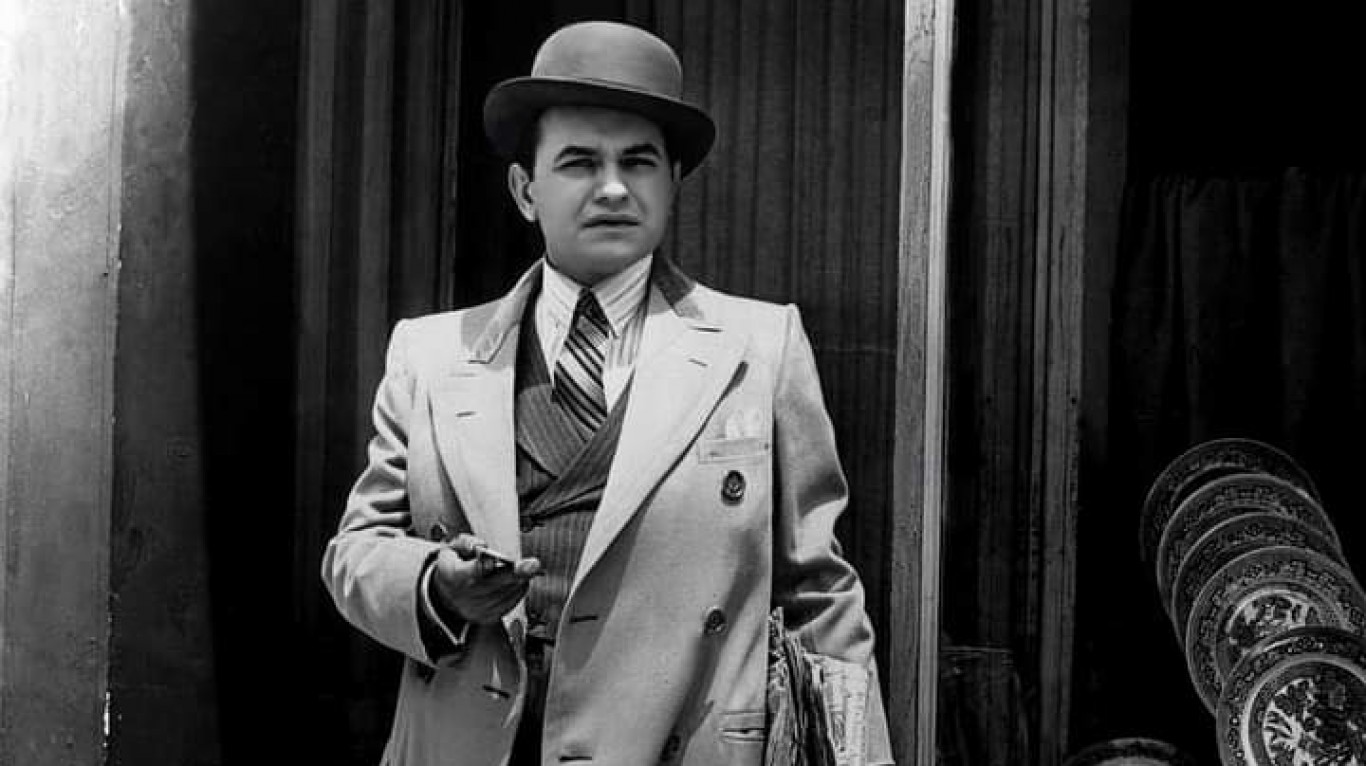 Caesar Enrico (Rico) Bandello (Robinson) aims to be a top mobster in Chicago’s crime world with the help of his best friend, who wants to go straight. The two men clash, and when Rico attempts to kill his friend, he shows some redeeming qualities and can’t do it. In the end, Rico pays for his crimes. 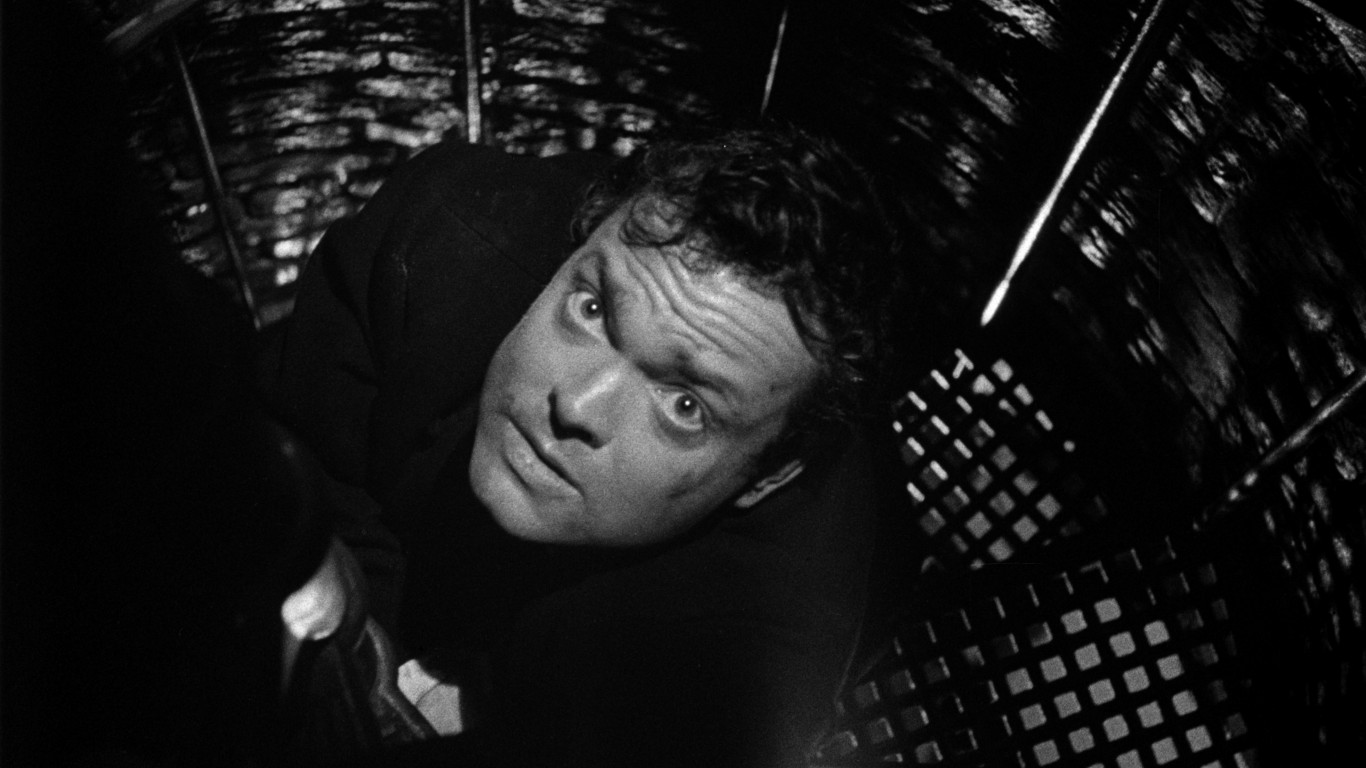 At the beginning of this film noir classic, Harry Lime (Welles) is believed dead in post-WW2 Vienna. Later, we learn he was involved in some shady dealings during the war that left innocent people dead, and is still very much alive. 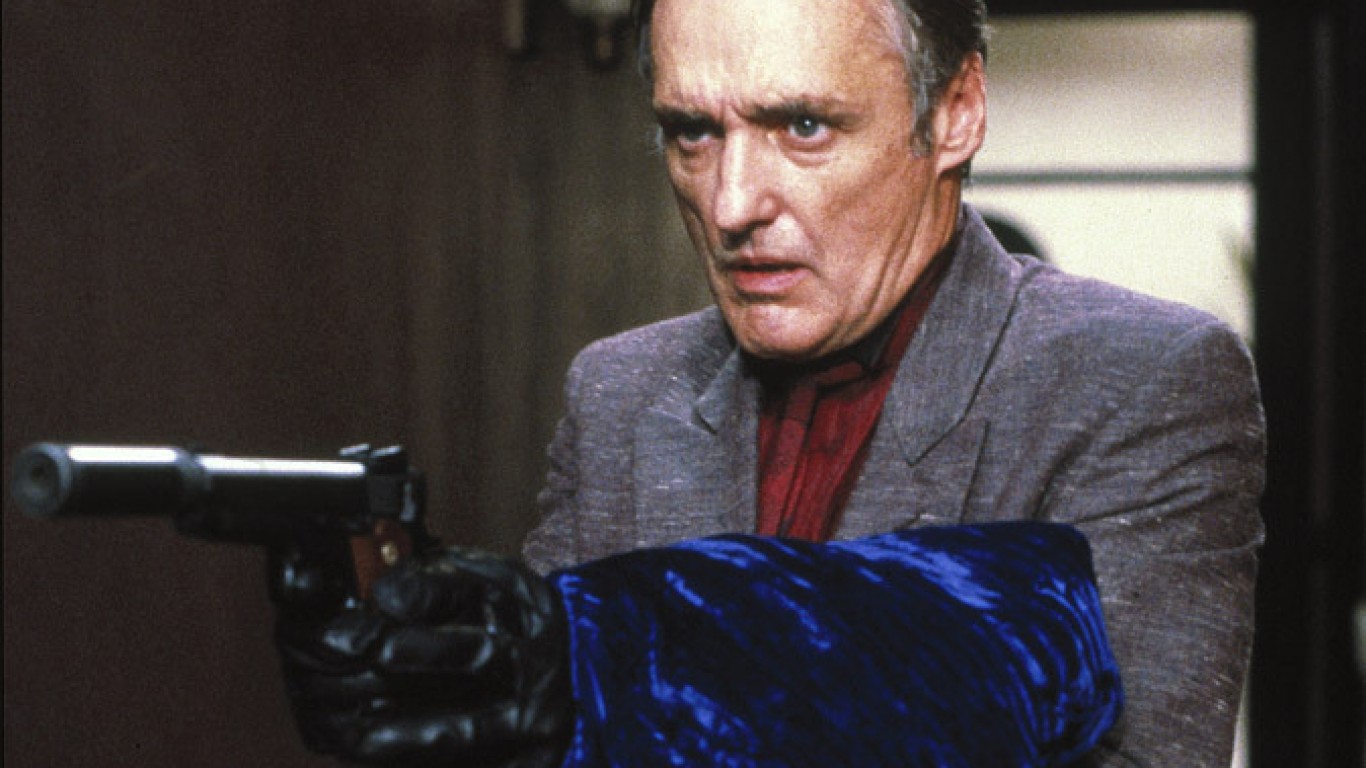 Drug kingpin Frank Booth (Hopper) keeps a lounge singer as his sexual slave after kidnapping her husband and son. A college student tries to save her from the clutches of one of the most disturbing psychopaths in film history.