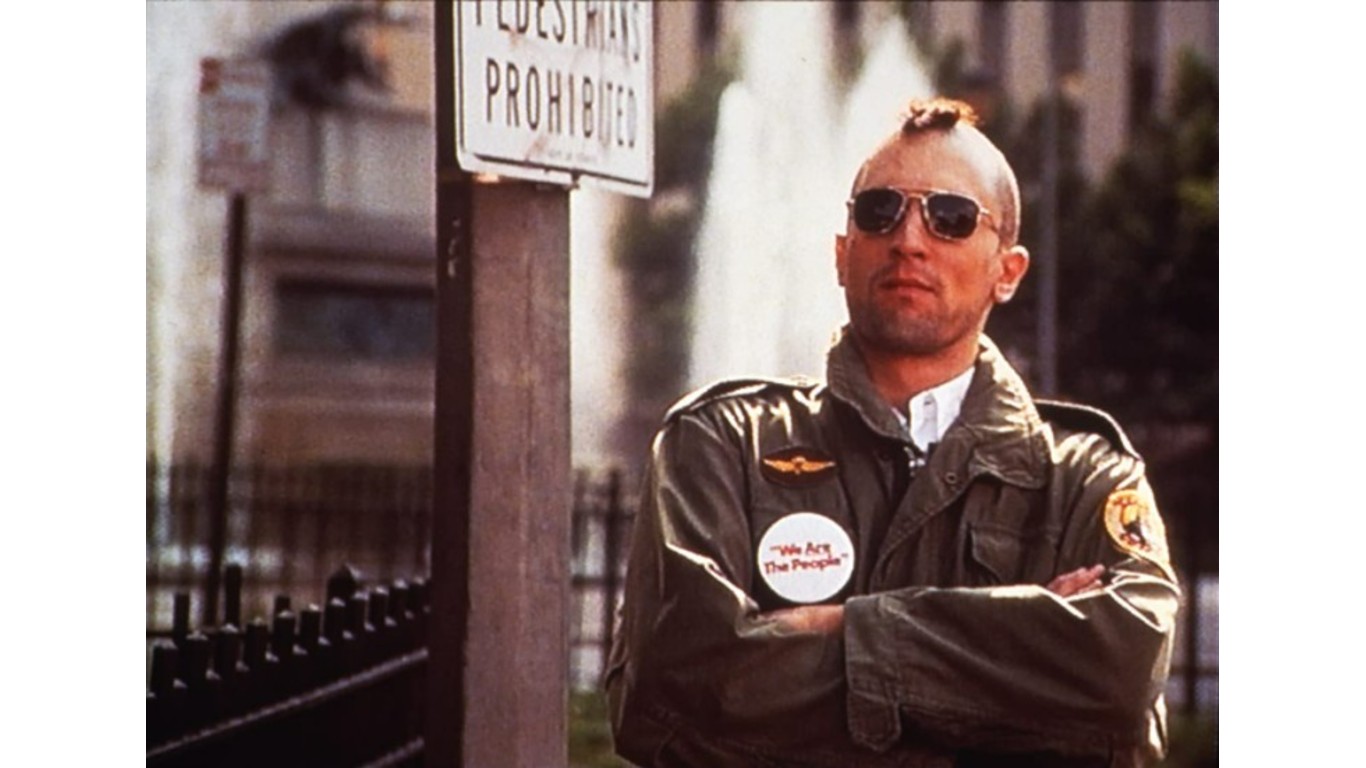 Loosely based upon Arthur Bremer and Lee Harvey Oswald, Taxi Driver tells the story of Vietnam veteran and New York cab driver Travis Bickle (De Niro), who is slowly losing his grip on reality. Bickle kills a pimp to save a child prostitute, and is declared a hero. Or is he a psychopath? Best remembered for the line, “Are you talking to me?”, De Niro was nominated for an Academy Award. 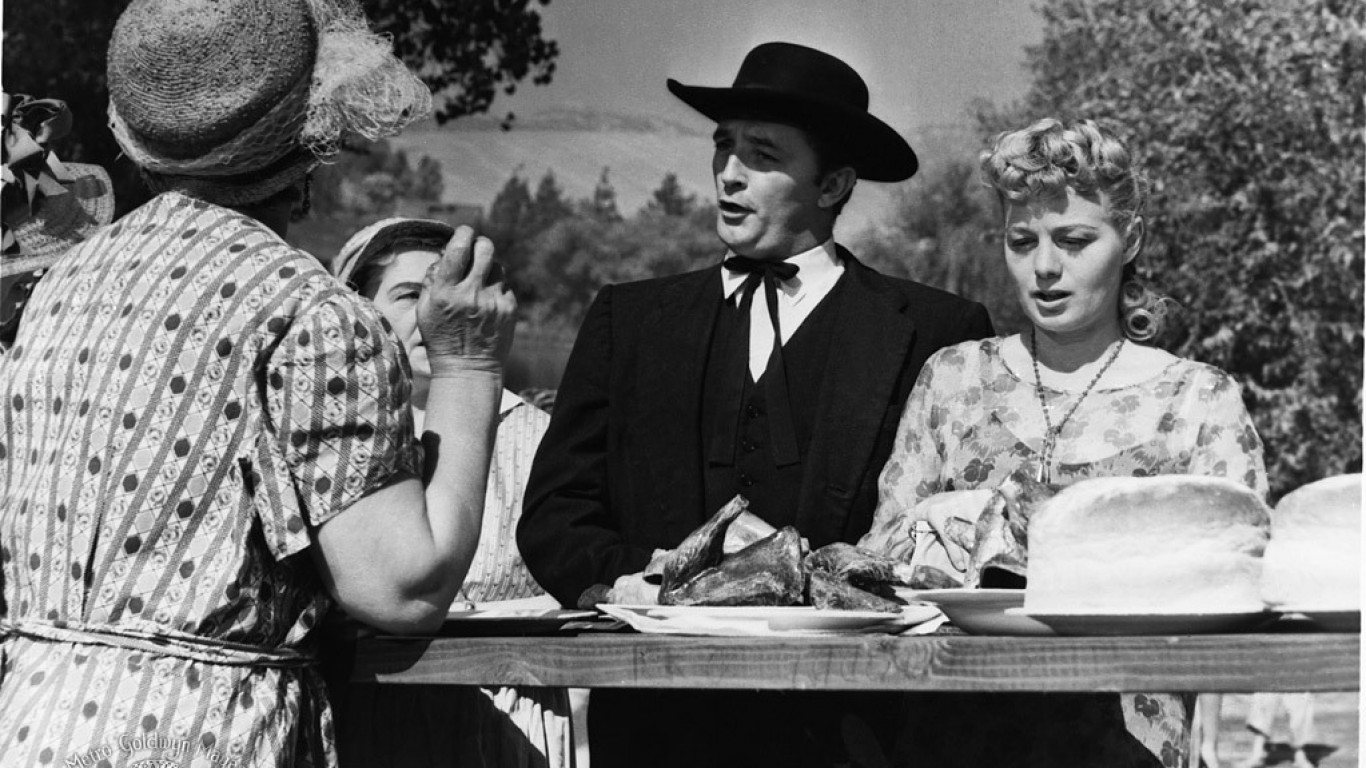 Reverend Harry Powell
> Portrayed by: Robert Mitchum
> Appears in: The Night of the Hunter (1955)

Loosely based upon Harry Powers, a minister and serial killer in 1930s West Virginia, Powell (Mitchum) pretends to be a preacher, but is actually a murderer who kills women for their money. After he attempts to swindle a widow out of her money, he murders her and threatens her orphaned children. The money is found to be hidden in a doll, but Powell won’t be seeing any of it as he is led away to jail. 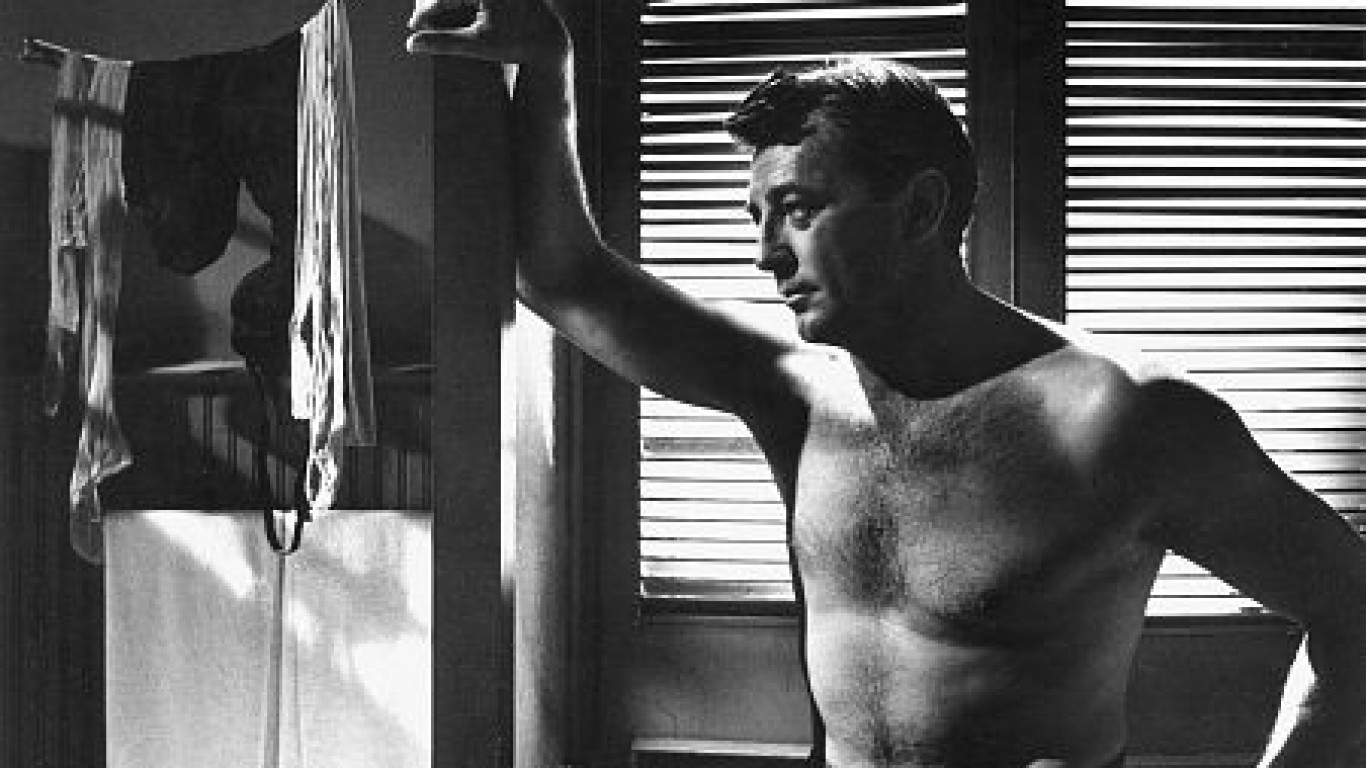 Convicted rapist Max Cady (Mitchum, in another villainous turn) vows revenge on the lawyer Sam Bowden (played by Gregory Peck) who put him in jail. In this cat-and-mouse thriller, Cady nearly kills Bowden’s family, but is finally sent back to prison. 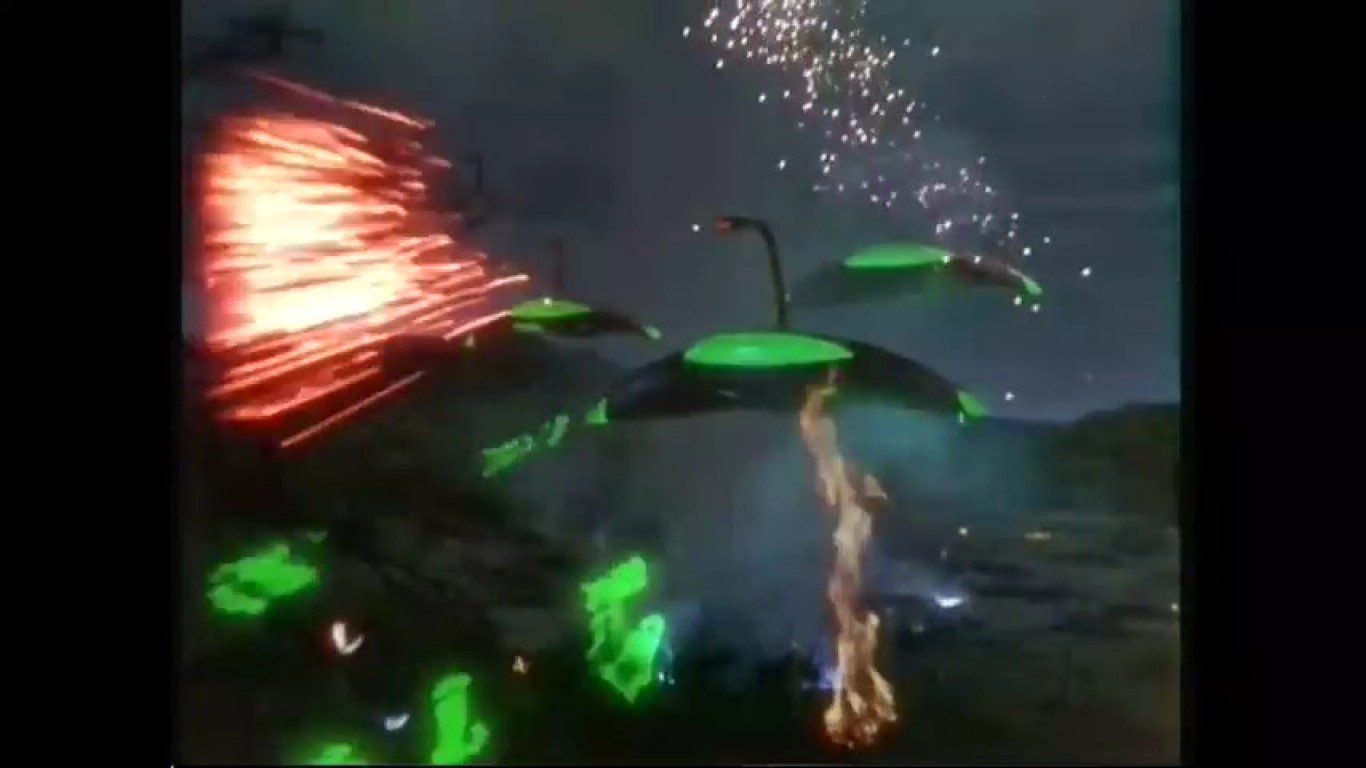 Martians land on earth, intent on destroying the planet. The U.S. government throws everything at them, including an atomic bomb, but nothing works. Only when the Martians emerge into the open air are they defeated by bacteria that humans have developed a resistance to. Made during the height of the cold war in the 1950s, the movie plays on audiences fears about an invasion from hostile forces, but it’s ending suggests a more recent history with terrifying germs. 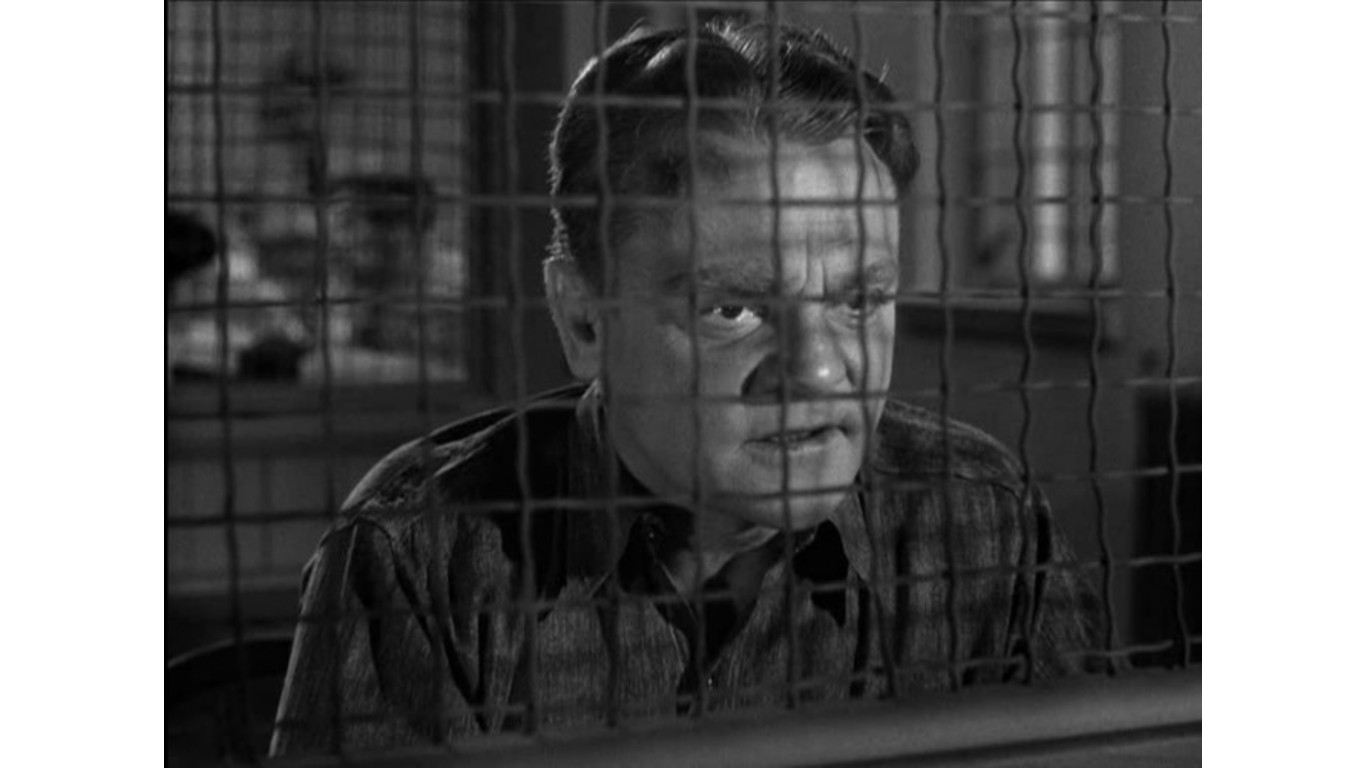 In one of Cagney’s most chilling roles, he plays psychotic killer Cody Jarrett who has an unnatural attraction to his mother. His wife kills his mother (it’s complicated), and he goes berserk, eventually leading to his final (literal) blow up.