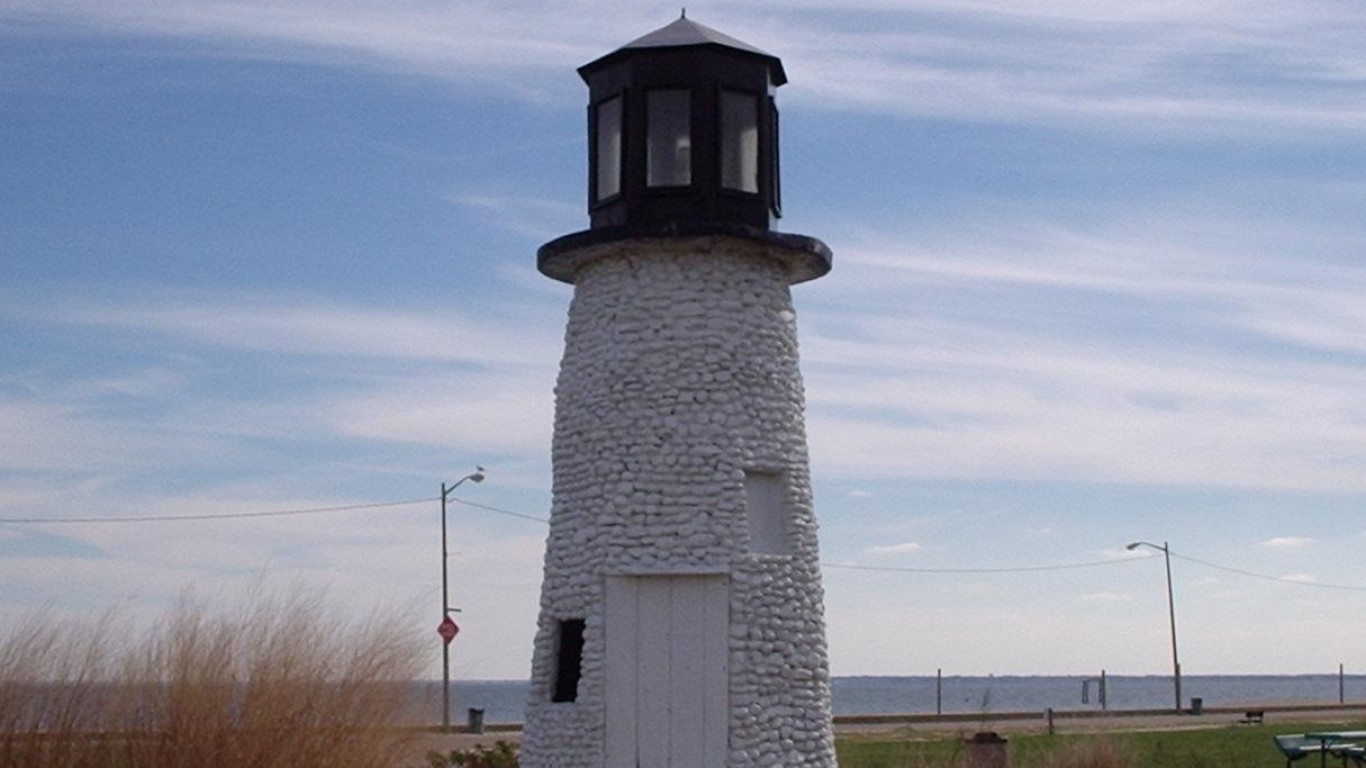 When English colonists arrived in the city of Kecoughtan in 1607, it was already populated by Native Americans, led by Chief Powhatan. By 1610, relations between the two groups had grown sour, and Governor Thomas Gates forcibly removed the Native Americans to establish the city.

The Native name of Kecoughtan was first changed to Elizabeth Cittie and later changed again to its present name of Hampton. 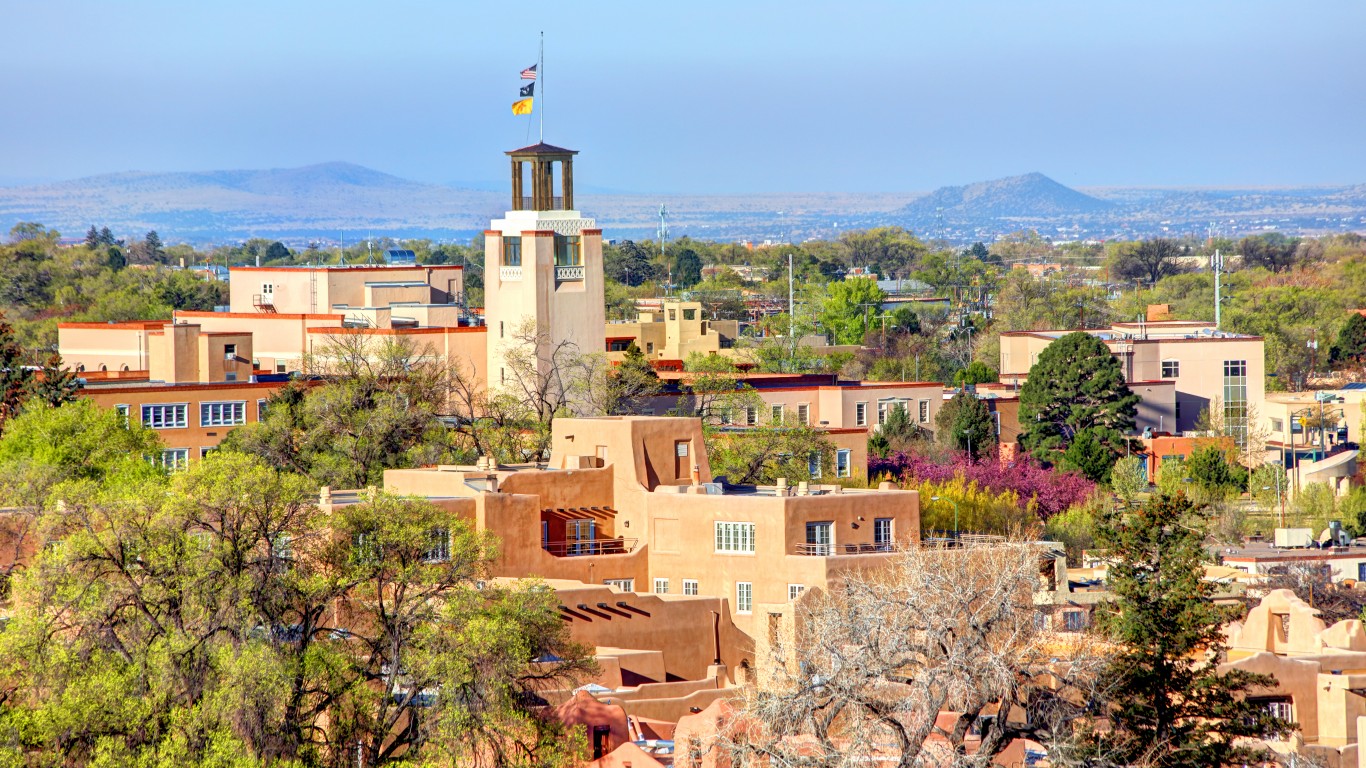 Santa Fe, New Mexico, is the oldest continuously inhabited city founded by Europeans outside of the Eastern Seaboard. Records are sketchy, but the city was founded some time between 1607 and 1610. It is the oldest capital city in the United States.

Credit for settling what is now Santa Fe is given to Spanish conquistador Don Pedro de Peralta. There had been some people living there since 1607, but Peralta expanded the settlement around 1609 through 1610.

ALSO READ: 25 Cities With the Most Billionaires 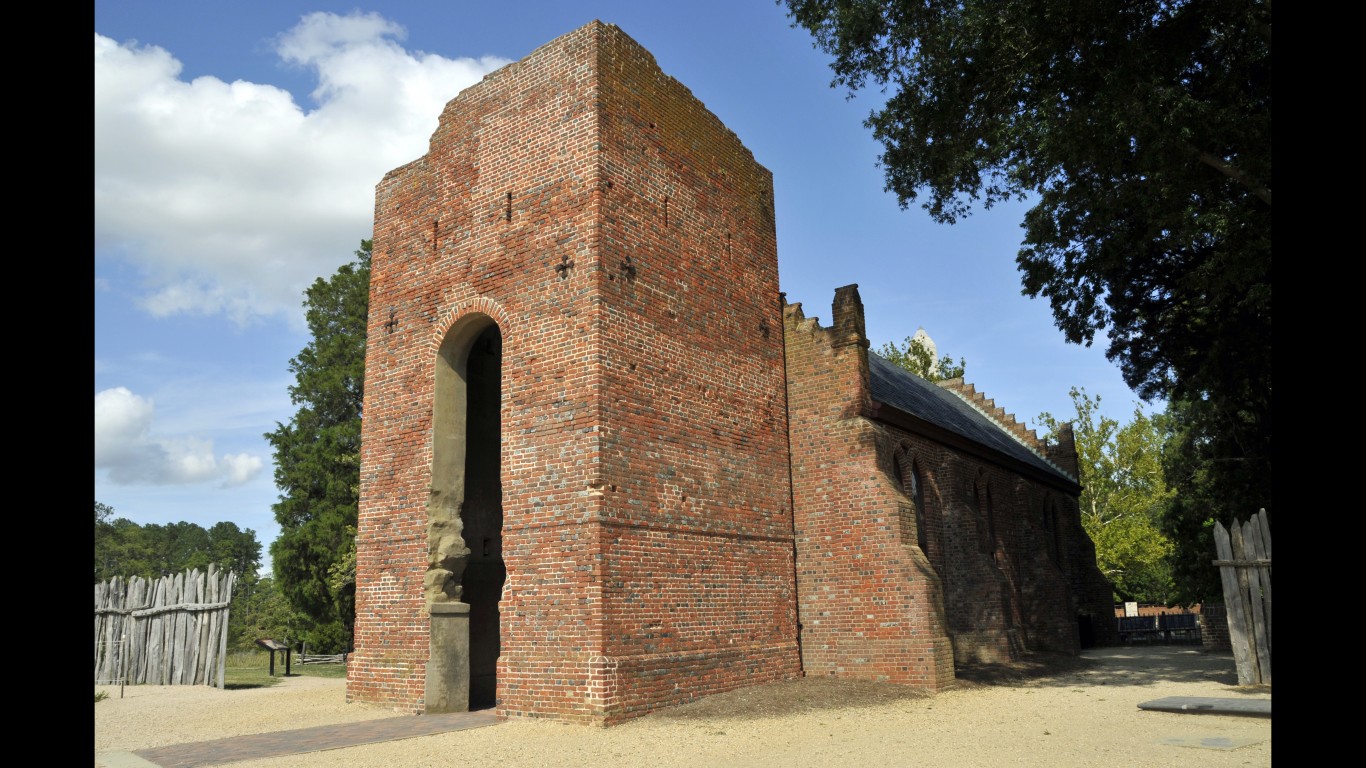 Jamestown is perhaps the most well known of America’s very old cities. In 1607, just over 100 English men and boys arrived in the New World to create a permanent settlement. The expedition was funded by the Virginia Company, and the colonists built a fort in the summer of 1607.

Conditions in the early settlement were difficult. The winter of 1609-1610 became known as the “Starving Time,” as colonists could not leave the fort over fears of attacks from Native Americans, and crops struggled. The vast majority of settlers died. 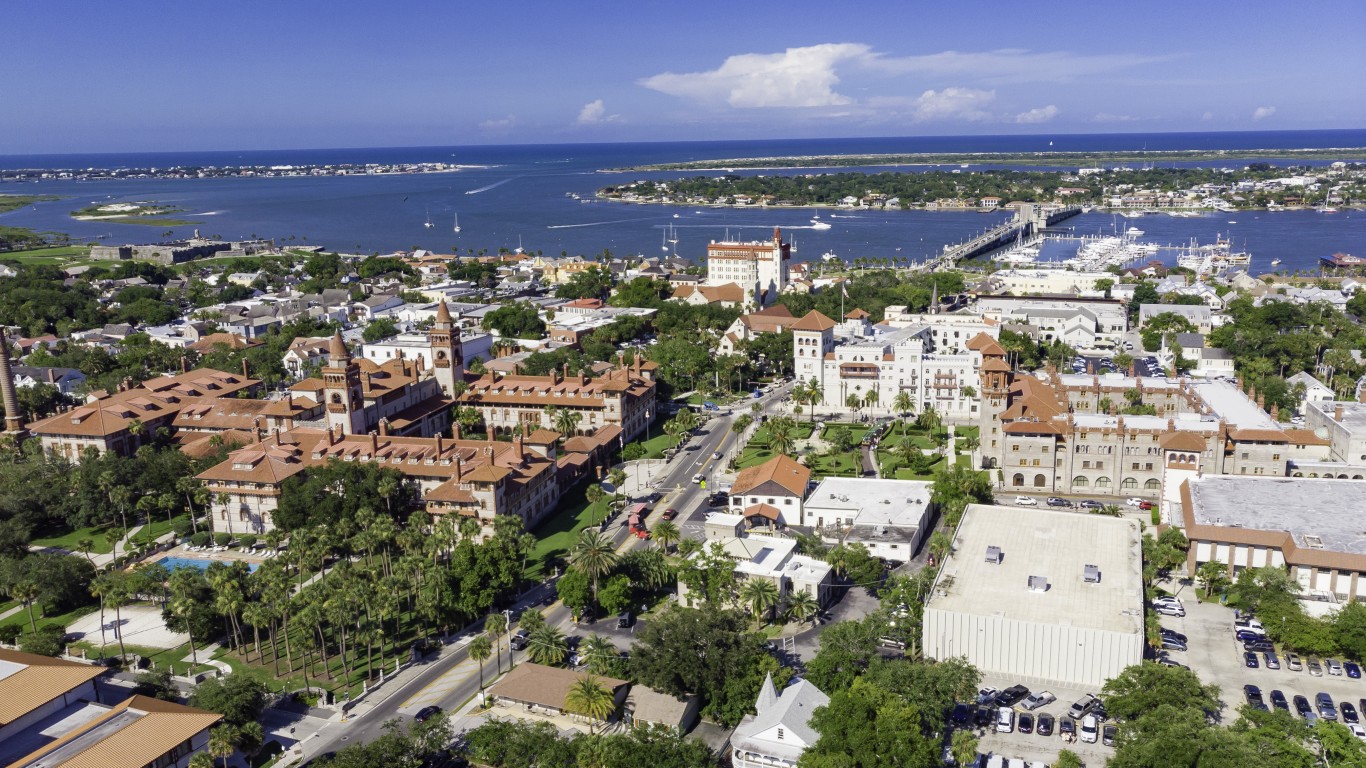 St. Augustine is the oldest continuously inhabited city in America originally founded by Europeans. The area that would become St. Augustine was first discovered by a European when Ponce de Leon came across it in 1513 as he searched for the fountain of youth of legend. He would claim the land, naming it La Florida, on Spain’s behalf.

The area, however, would not come to be known as St. Augustine until 1565, when conquistador Don Pedro Menendez de Aviles settled the area permanently. In present day, St. Augustine is located about 35 miles south of Jacksonville, along Florida’s eastern coast. The city is home to over 14,000 residents. 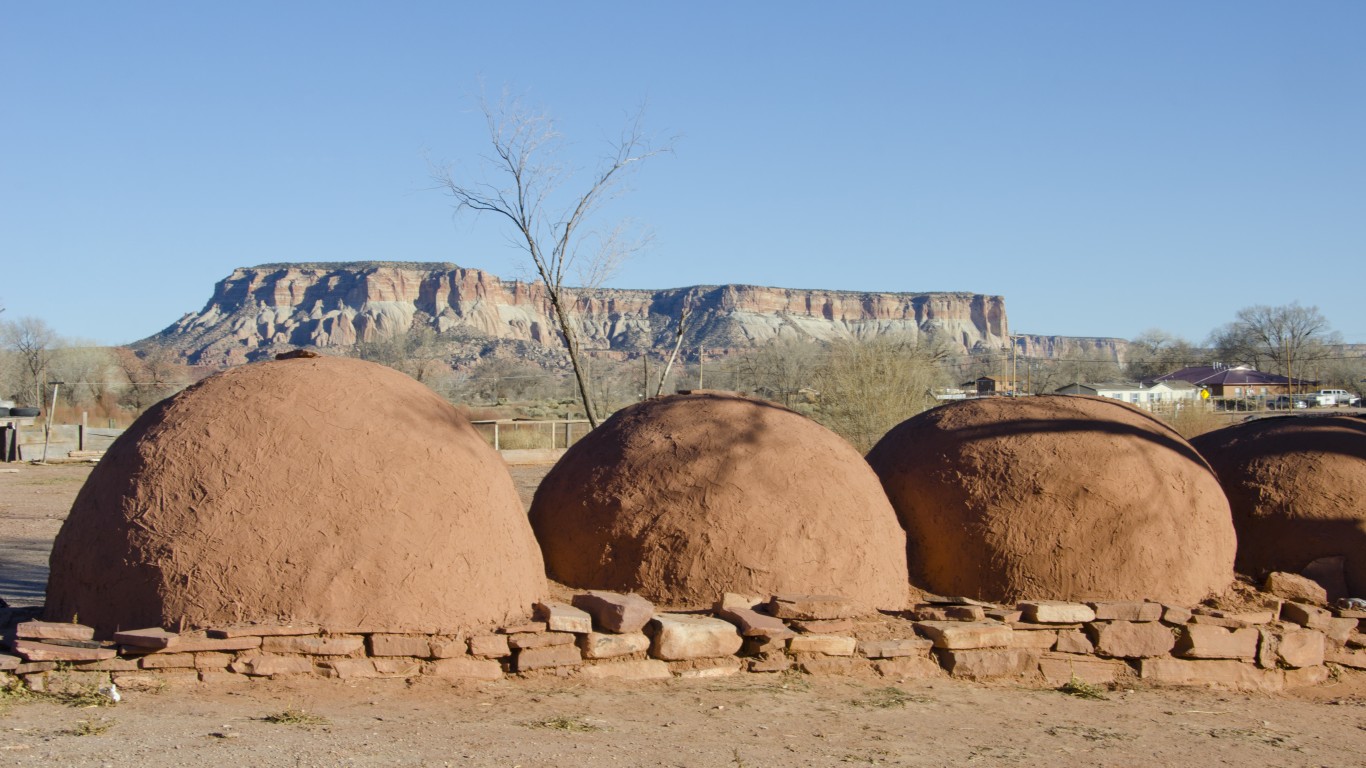 Zuni Pueblo, now in present day western New Mexico, has been inhabited since at least the 1500s, as the first recorded interaction between the Zuni tribe and a Spaniard was in 1539.

The Zuni people have been in the southwestern part of the U.S. since 2500 B.C., and their language and culture dates back thousands of years earlier than that. There are still over 6,000 people living in the Zuni Pueblo, according to the latest census data.