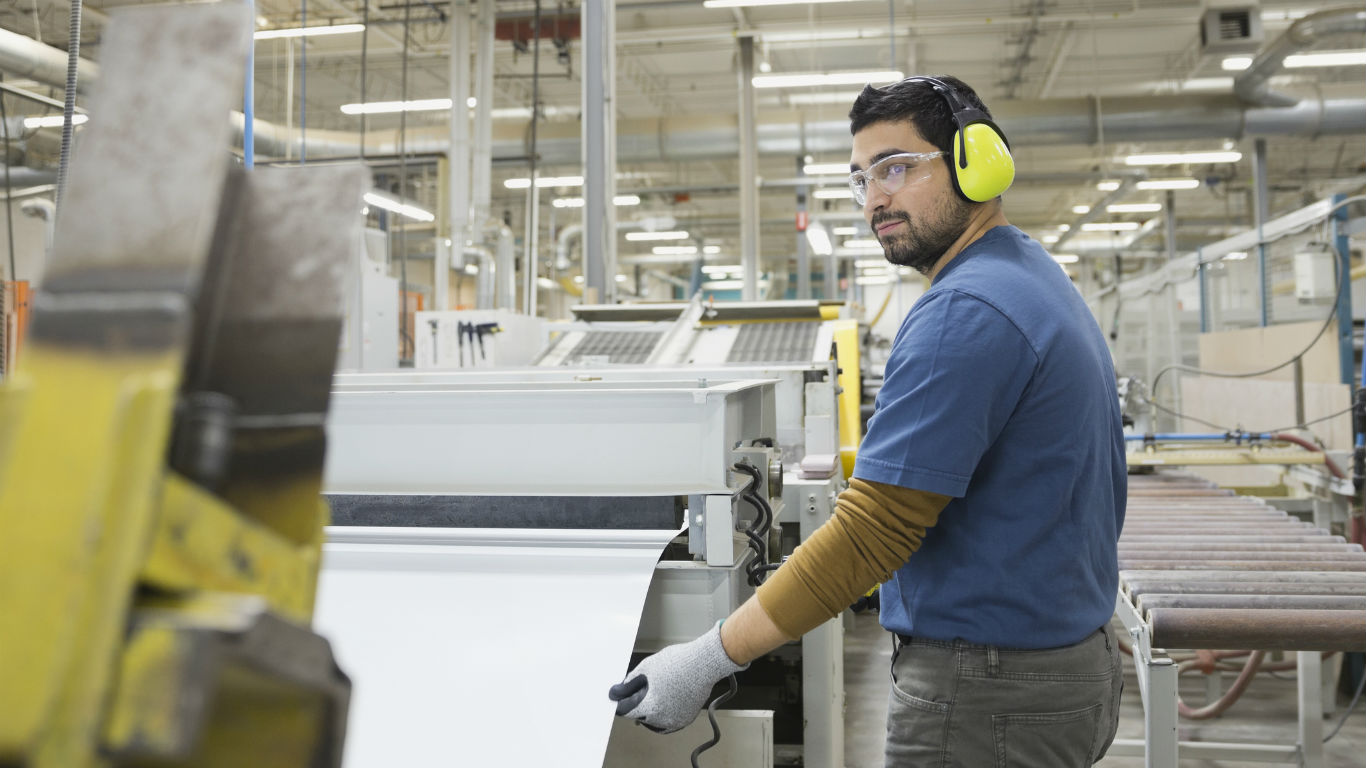 Hearing loss is common in both men and women as they age. But men between the ages of 20 and 69 years are about twice as likely to develop auditory issues, according to the National Institute on Deafness and Other Communication Disorders. A 2010 study found that regular use of analgesics, including aspirin, acetaminophen (Tylenol), and non-steroidal anti-inflammatory drugs (NSAIDs), such as Motrin, Advil, and Aleve, may increase the risk of hearing loss in men, especially those under 60. Environmental factors, including occupation, may also play a role in the hearing loss gap. Factory, military, and construction jobs, which may expose workers to very loud noises over long periods, remain mostly male-dominated. 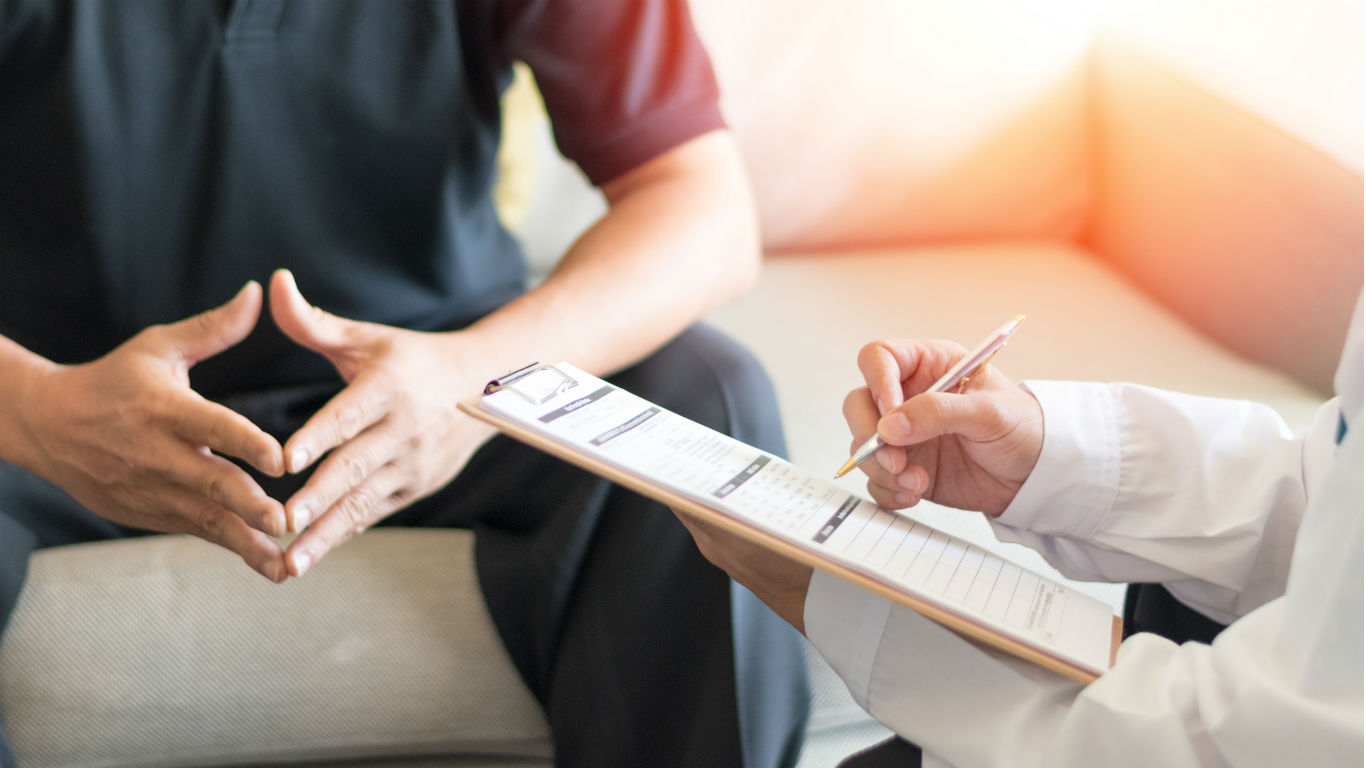 In 2017, adult and adolescent men made up 81% of the 38,739 new HIV diagnoses in the United States, according to the Centers for Disease Control and Prevention (CDC). The majority of HIV infections in men are transmitted through sexual contact with other men, according to the CDC. Dr. Mehta notes that other factors in the high percentage of afflicted males are the fact that men are likely to lack an understanding of the disease and are less interested in their own health than women would be. 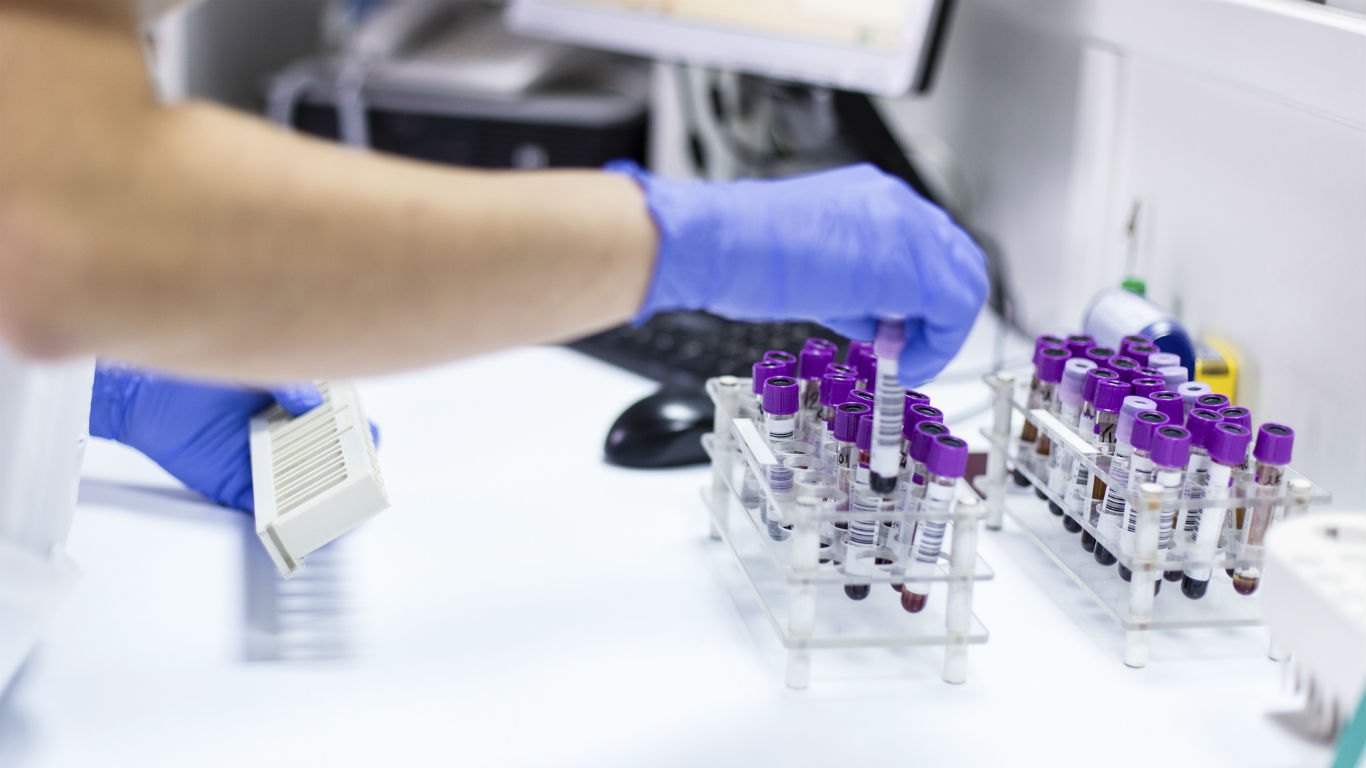 Hepatitis C, a viral infection causing chronic liver disease, affects more than 170 million people globally, and disproportionately many of them are men. In the United States, HCV antibody prevalence, an indication that subjects have or have had hepatitis C, is 2.1% in men, almost double that in women. At least one study has suggested that higher rates of risky behaviors such as needle sharing might be why why more men are affected by the disease. 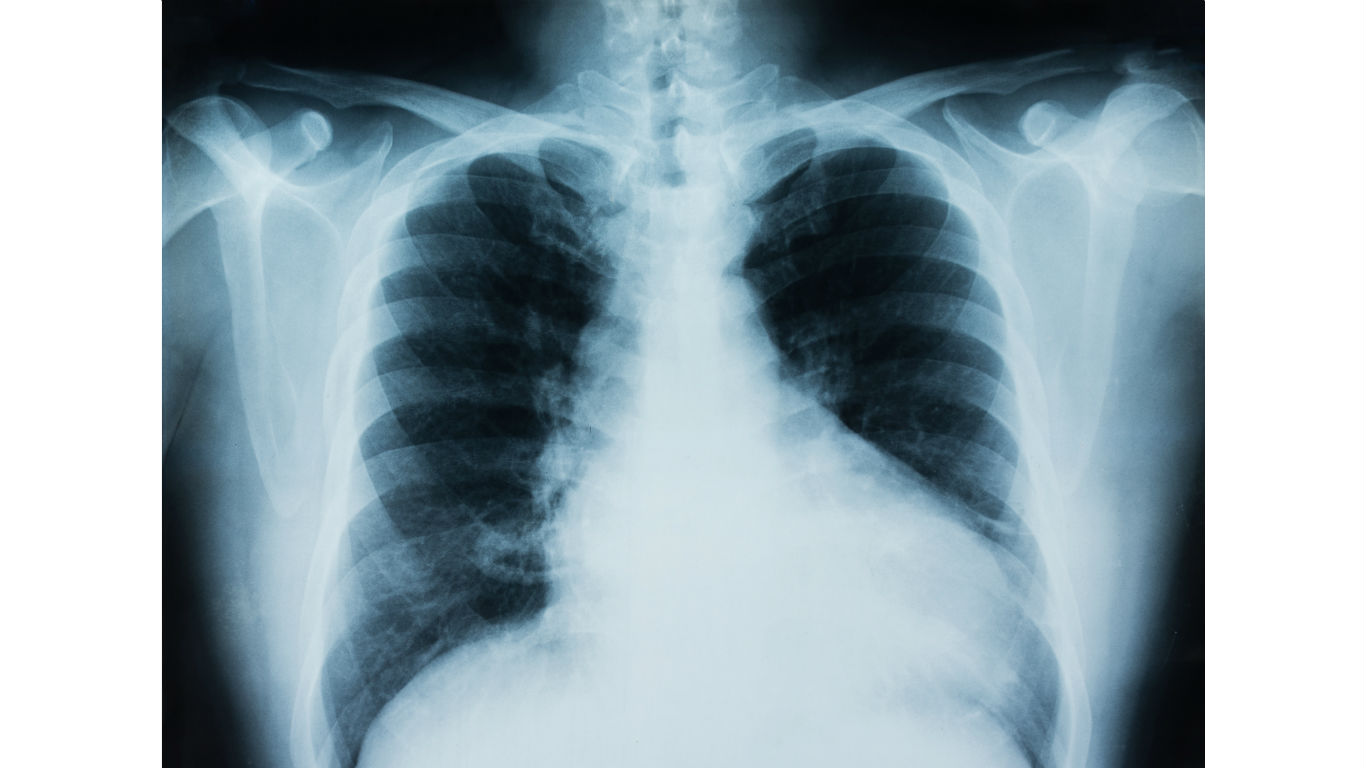 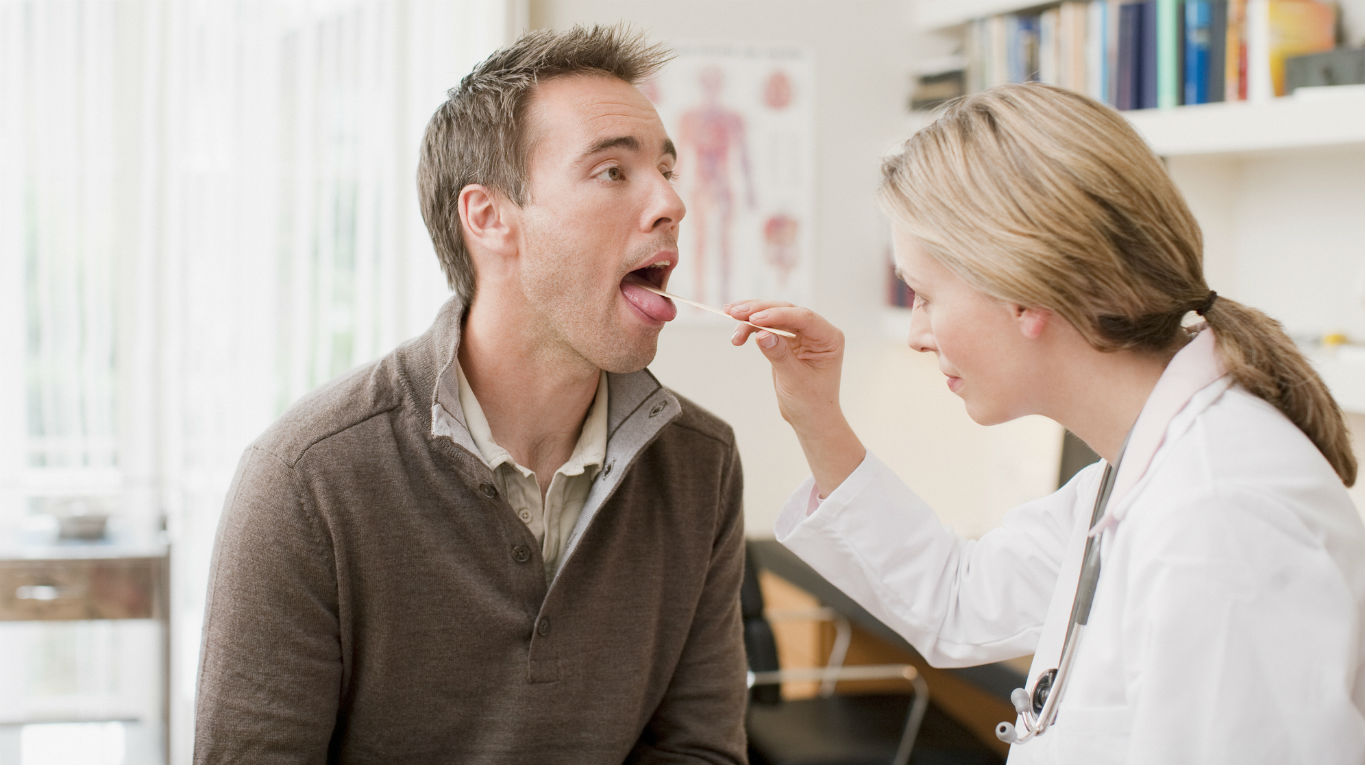 Men account for the most cases of syphilis, a bacterial infection usually spread by sexual contact, with most cases occurring among gay men, according to the CDC. The next two biggest catgeroies of affected people are men are heterosexual men and men for whom data on sexual partners is not available. Syphilis is on the list of national notifiable conditions, which means that health care providers are required by law report cases of the disease to local or state public health authorities.