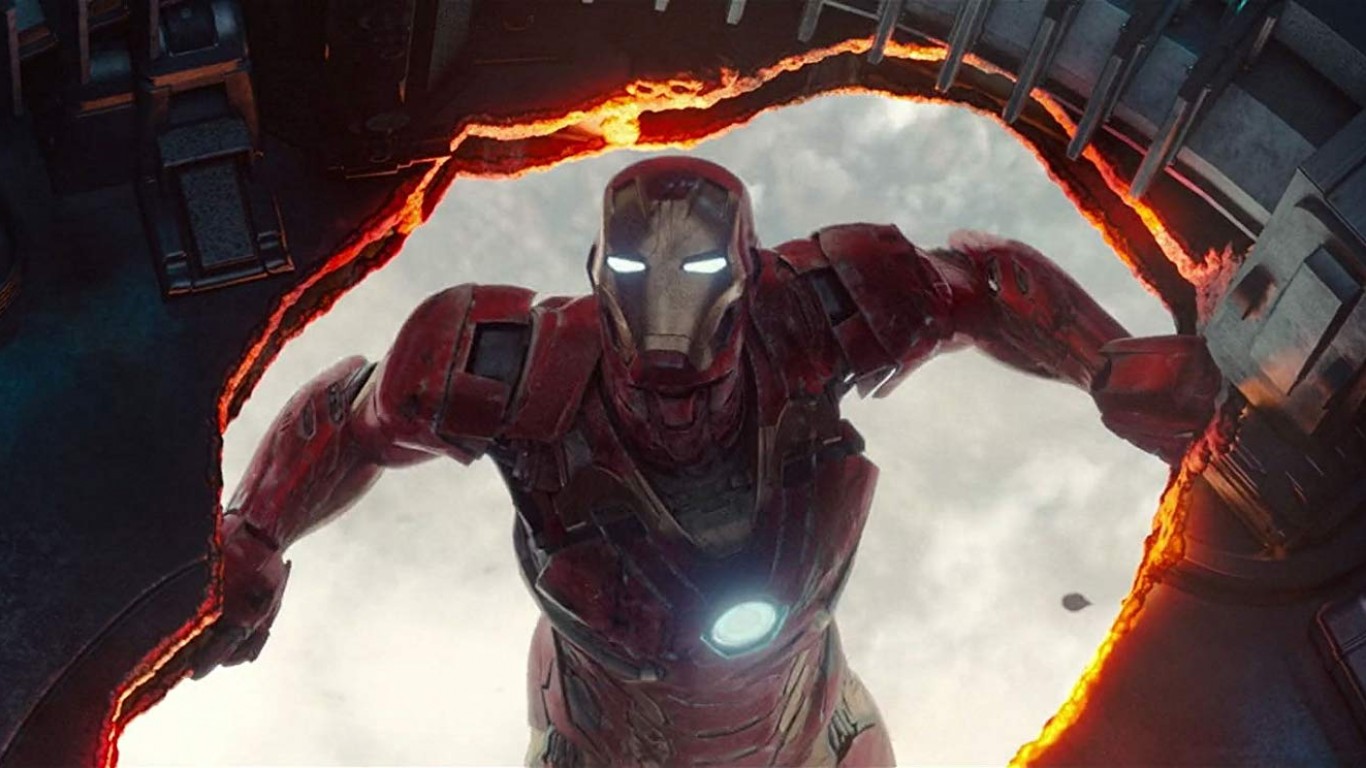 “Avengers: Age of Ultron” is the sequel to 2012’s “The Avengers.” Tony Stark and his team reassemble to battle the evil Ultron. 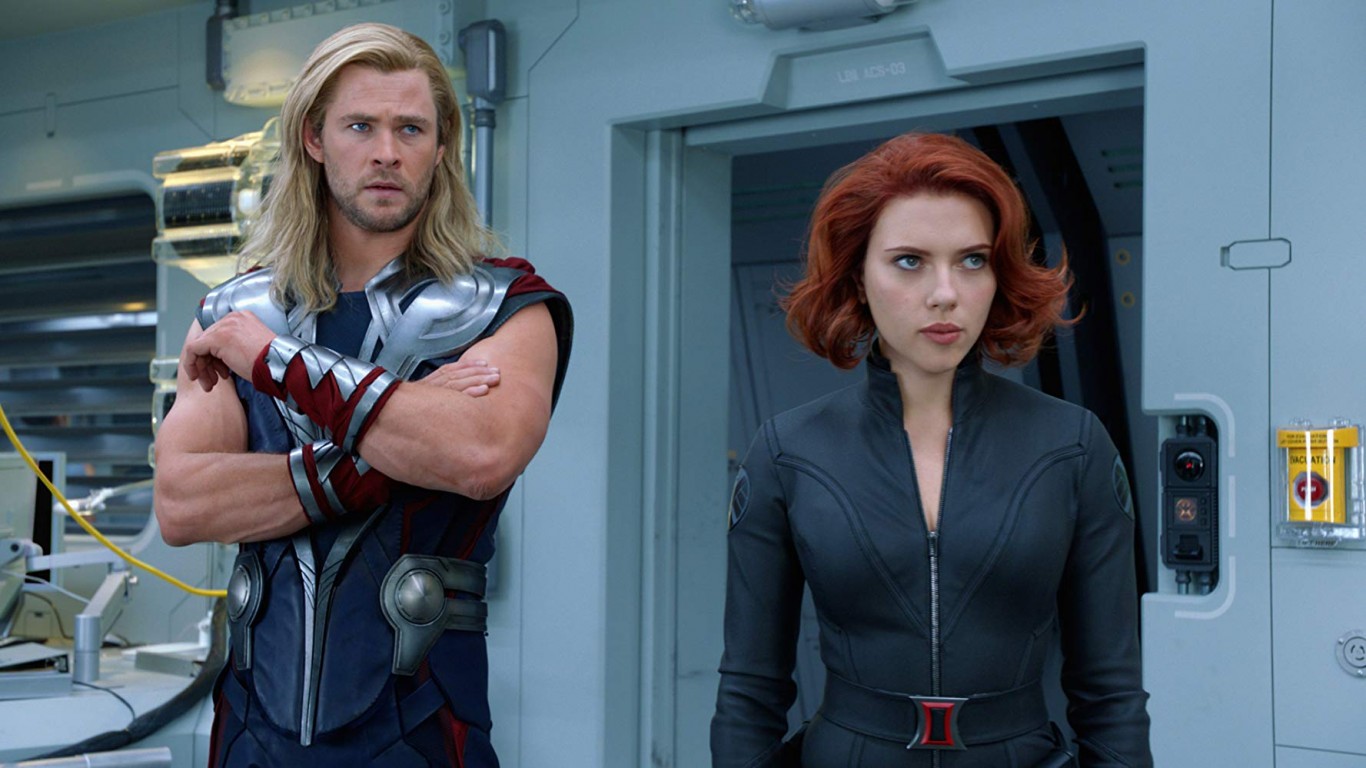 The first of the Avengers movies got a green light following the success of “Iron Man” and brought together an ensemble cast. In the film, Nick Fury and the spy agency S.H.I.E.L.D. recruit Tony Stark, Thor, and others to stop Thor’s brother Loki from dominating Earth. 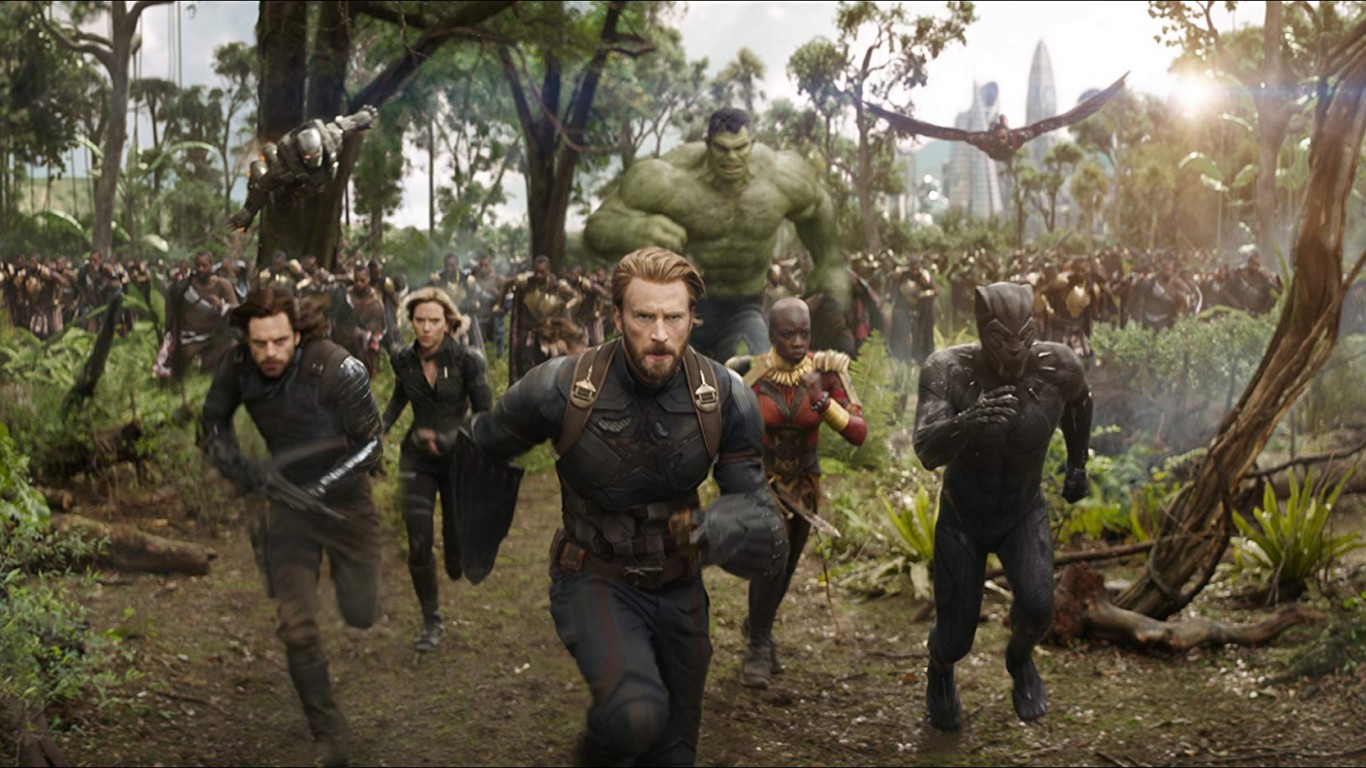 In “Infinity War,” the Avengers and the Guardians of the Galaxy unite to prevent Thanos from collecting the six Infinity Stones in an effort to kill half the life in the universe.

“Endgame” is the 22nd film in the Marvel Cinematic Universe and serves as a conclusion to the story up to that point, ending the arcs for several characters. The surviving members of the Avengers and their allies attempt to reverse the destruction caused by Thanos in “Infinity War.”