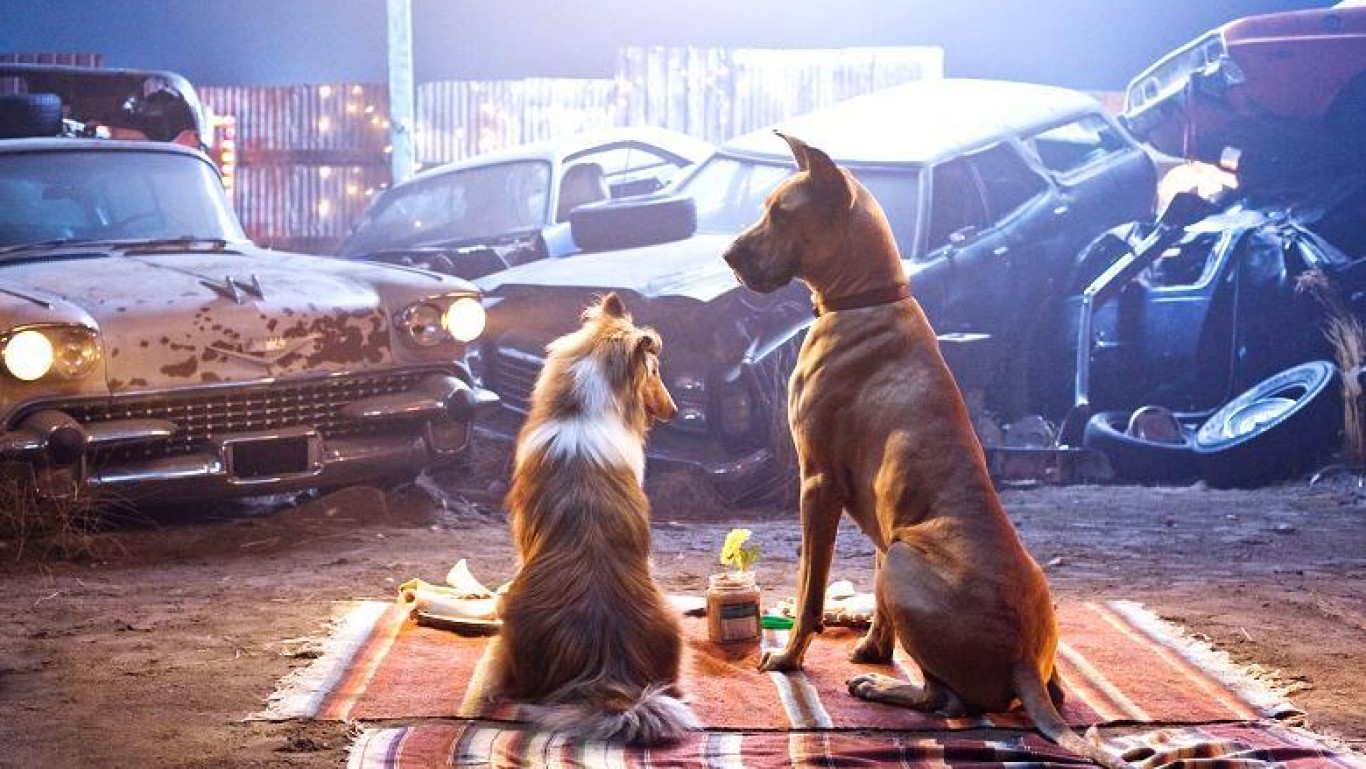 With a 9% approval rating on Rotten Tomatoes, this film about a talking Great Dane with a penchant for flatulence failed to impress critics. Fans of the comic strip on which the film is based may do well to stick to the funny pages. 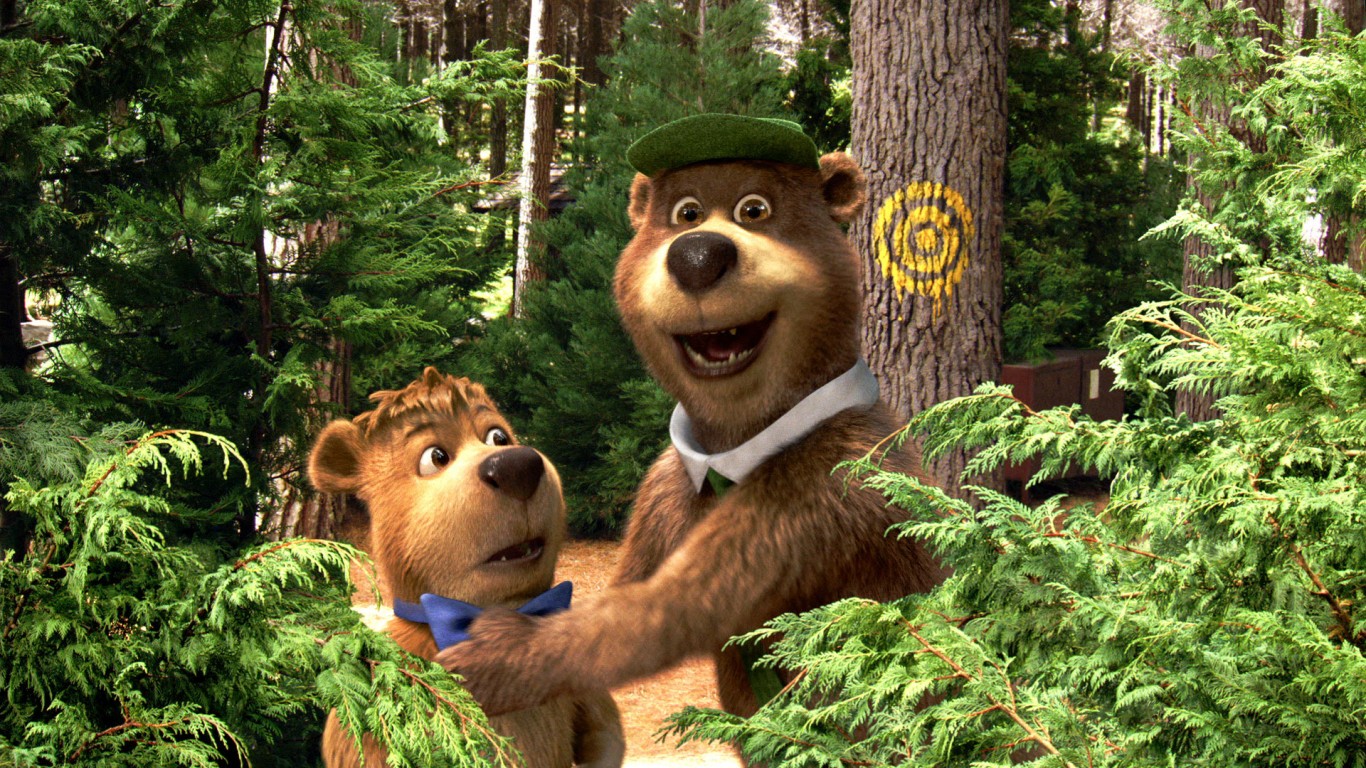 This CGI and live action feature based on the classic cartoon about a hungry bear was met with negative reviews. The script, called humorless and bland, was criticized for giving the comedic actors nothing of value to work with. Justin Timberlake, who voiced Yogi’s sidekick Boo Boo, was however praised for his charming voicework. 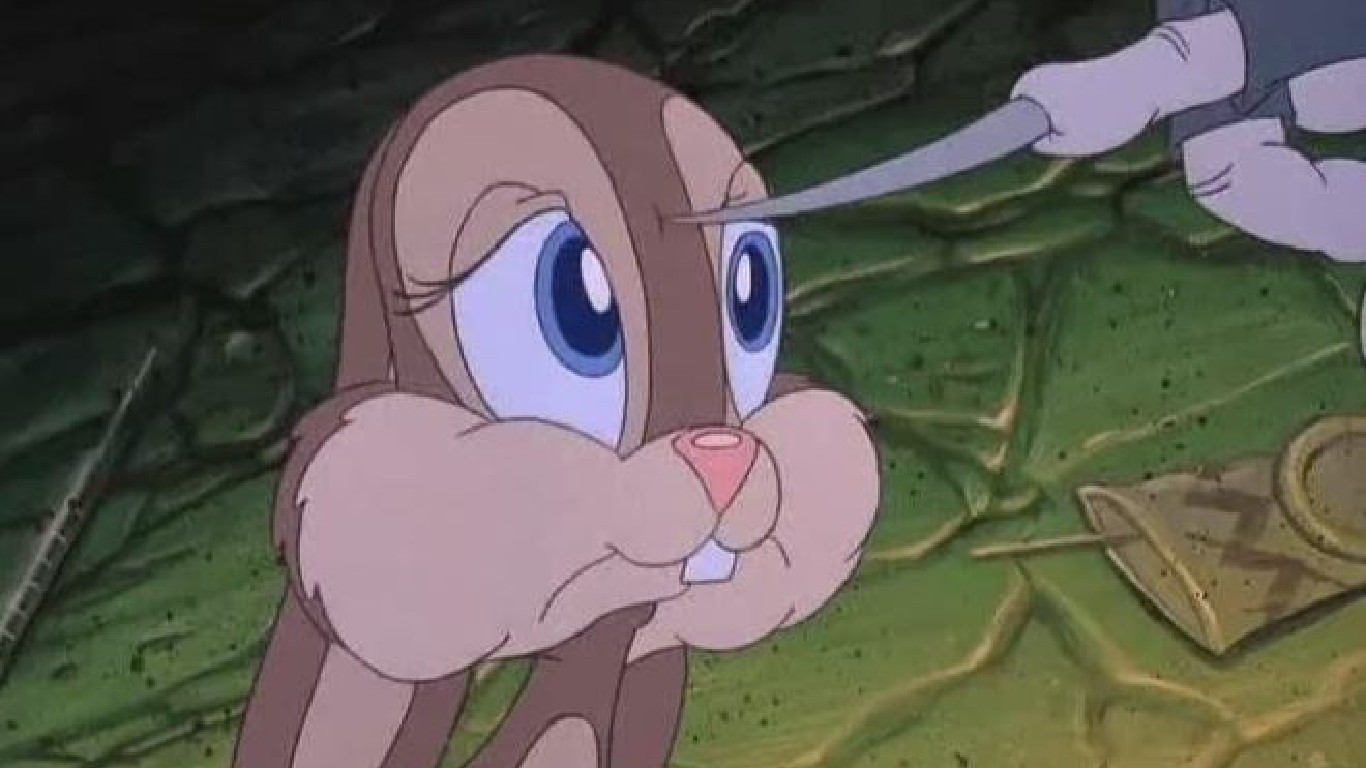 “Cool World” follows a cartoonist who ends up sucked into a cartoon world. This live action/animated film has a fun concept that wasn’t properly executed. With a startlingly low approval rating of 4% on Rotten Tomatoes, critics acknowledged that although the film had massive potential and great actors on board, the storyline missed the mark. 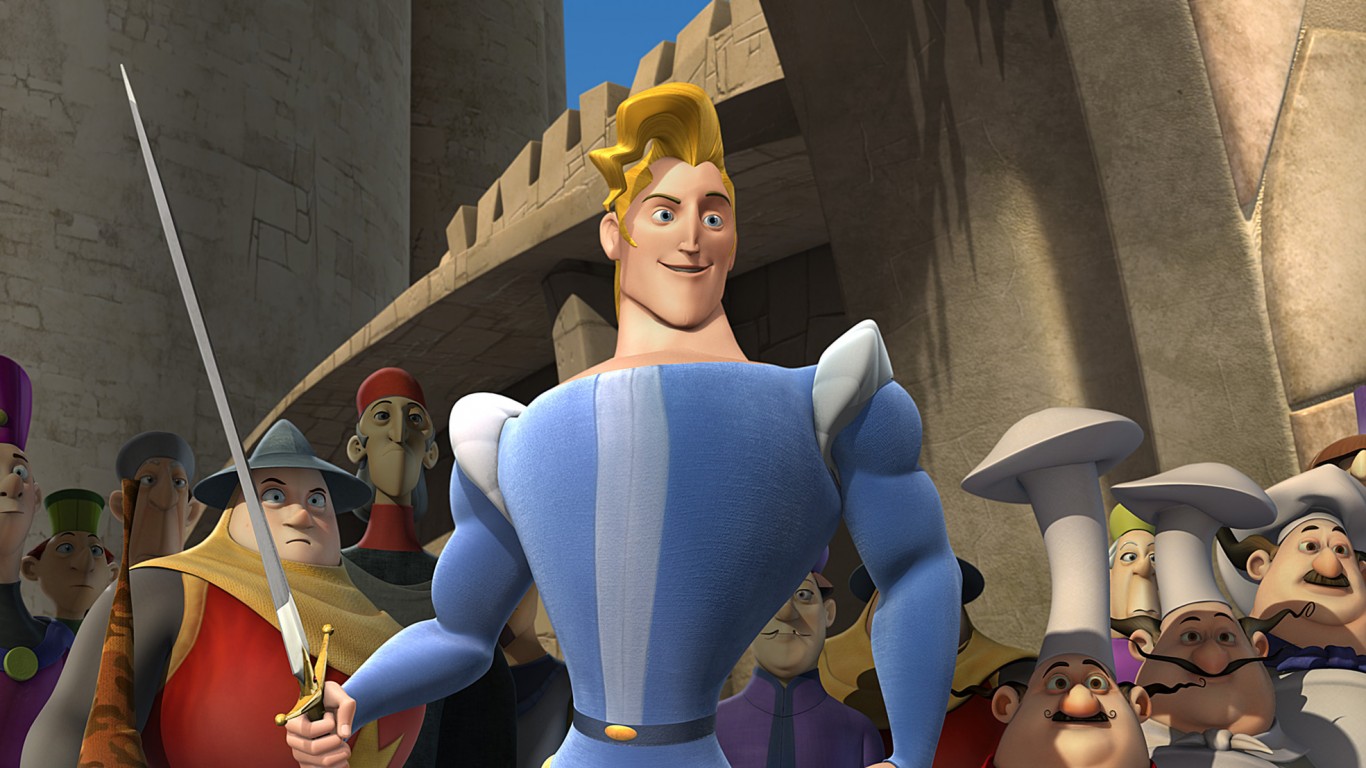 This fairytale mashup received poor reviews and only a 4% approval rating on Rotten Tomatoes. Although some of the voice acting was commended, many critics claim that even the youngest of children won’t find joy in the lazy plot and outdated jokes. 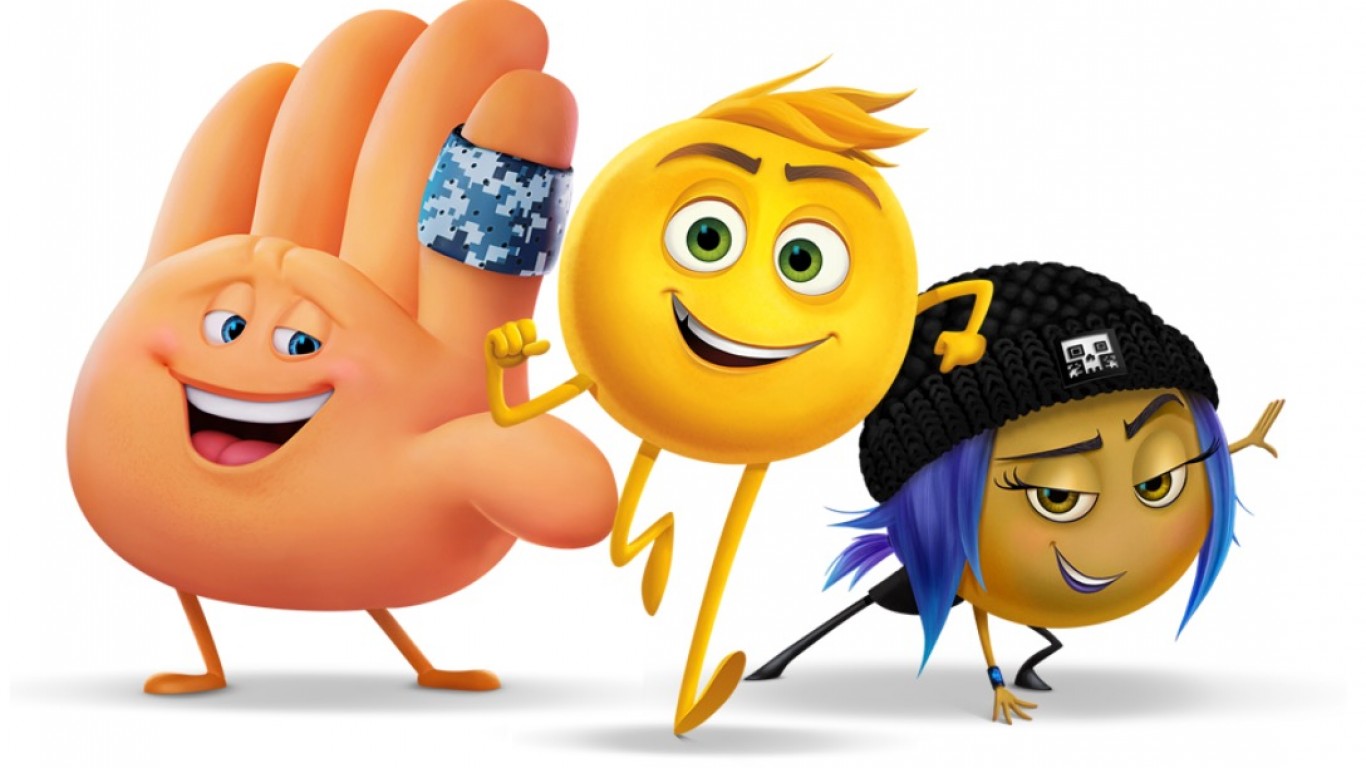 A film that never should have been, “The Emoji Movie” features the floating emotive faces who live in the soulless cyber-city inside a cell phone. Even the concept deserved no more than a guffaw and a one-way ticket to the wastebasket. The talented voice cast could not save this film from itself.