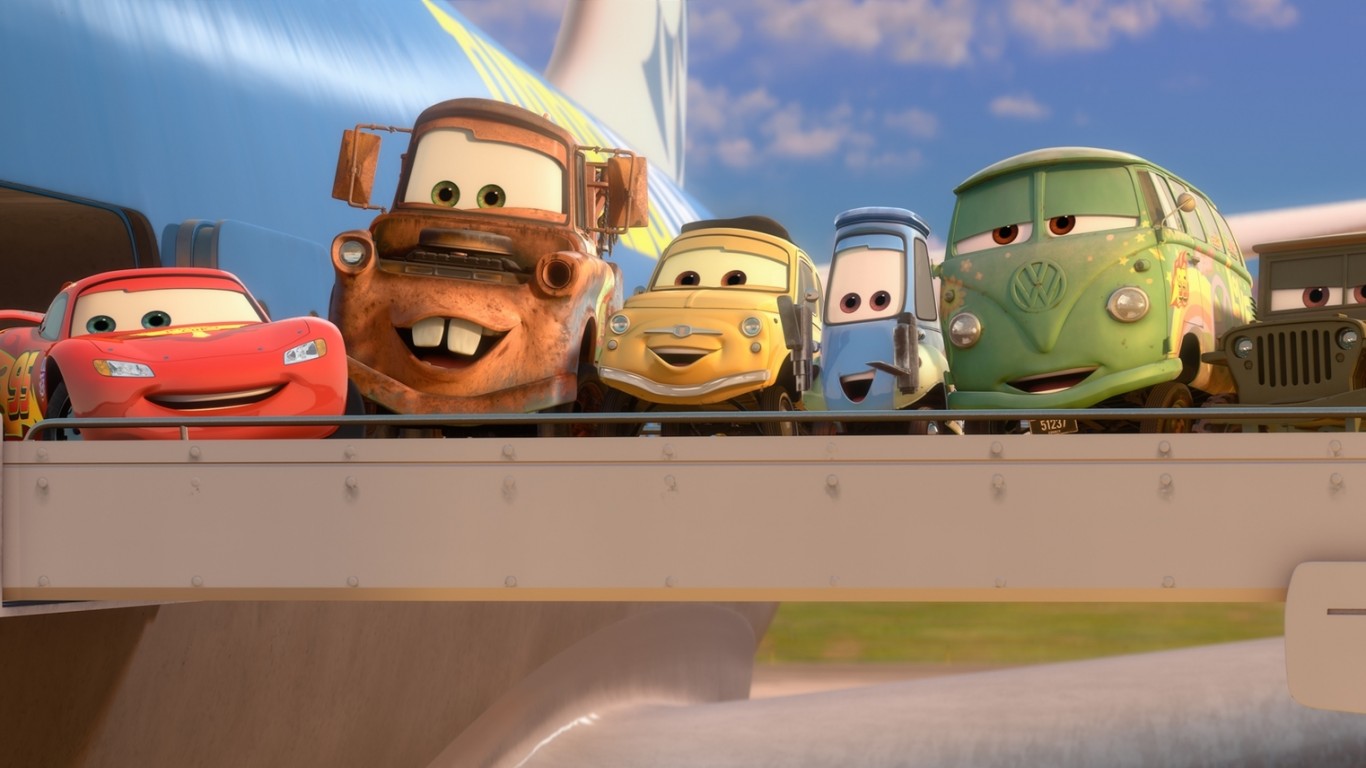 In this Pixar film, vehicles not only have minds of their own, but in fact can drive themselves through a human-like world that is devoid of actual humans. This backstory oversight may leave viewers with some nagging questions: Who built these cars? These roads? Is this a post-apocalyptic future where the machines won? Watch the movie and you will be no closer to the answers. 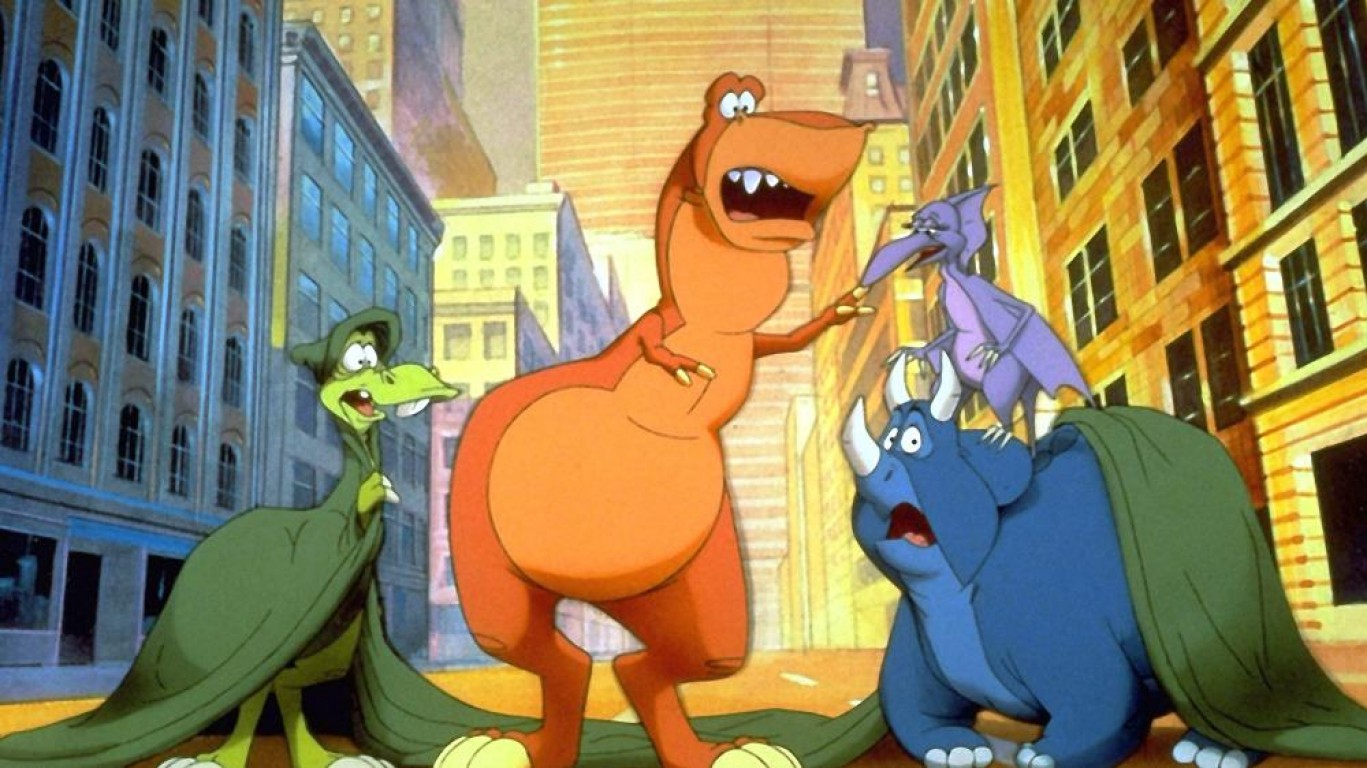 Released during the dinosaur craze that brought us “Jurassic Park,” this attempt at a less terrifying dino flick follows a group of dinosaurs who end up lost in New York City after a scientist hires a time-travelling alien to give them an intelligence-increasing cereal and transport them to 1993. Understandably, the film received criticism for its convoluted plot and lack of character development. 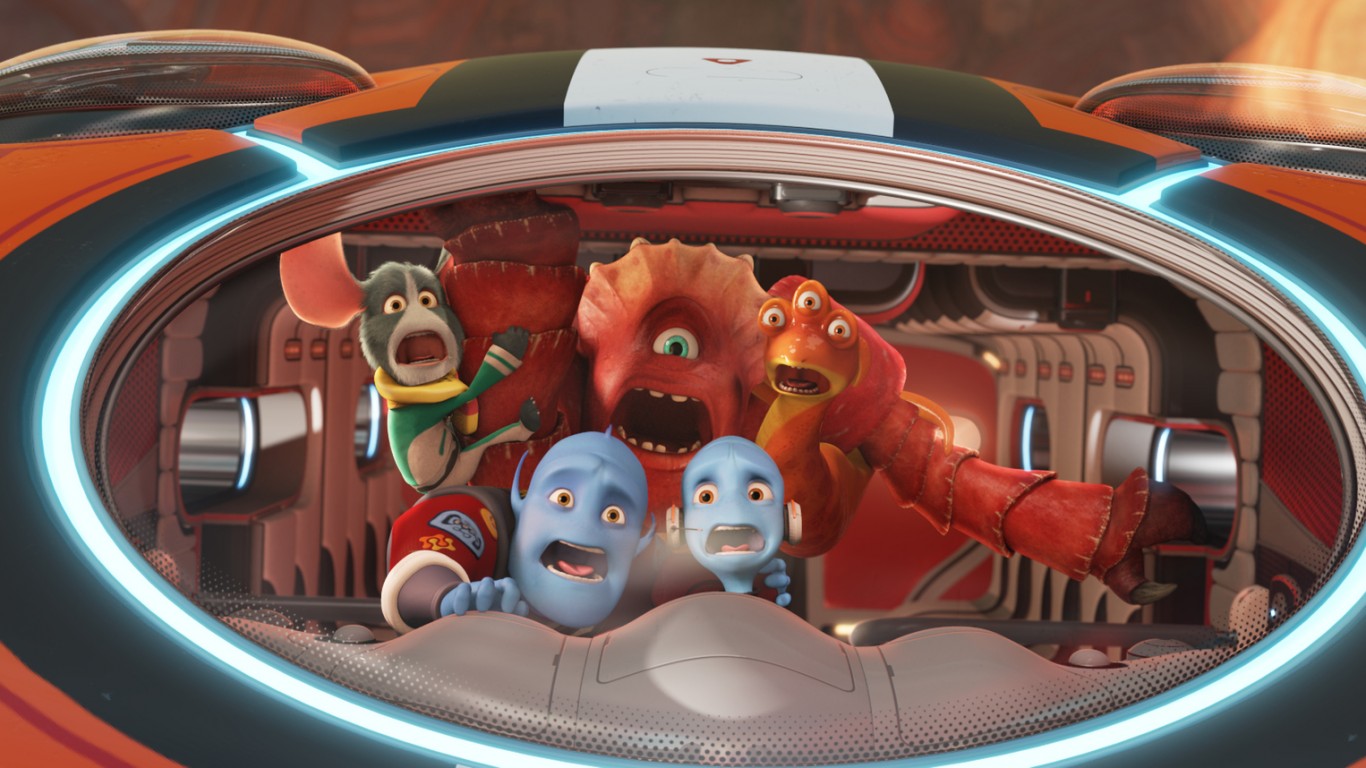 Although young children may find joy in this simple film about an alien astronaut who is sent to earth to respond to an SOS call, their accompanying adults may do well to heed critics’ warnings about the lack of laughs that this frivolous comedy induces. 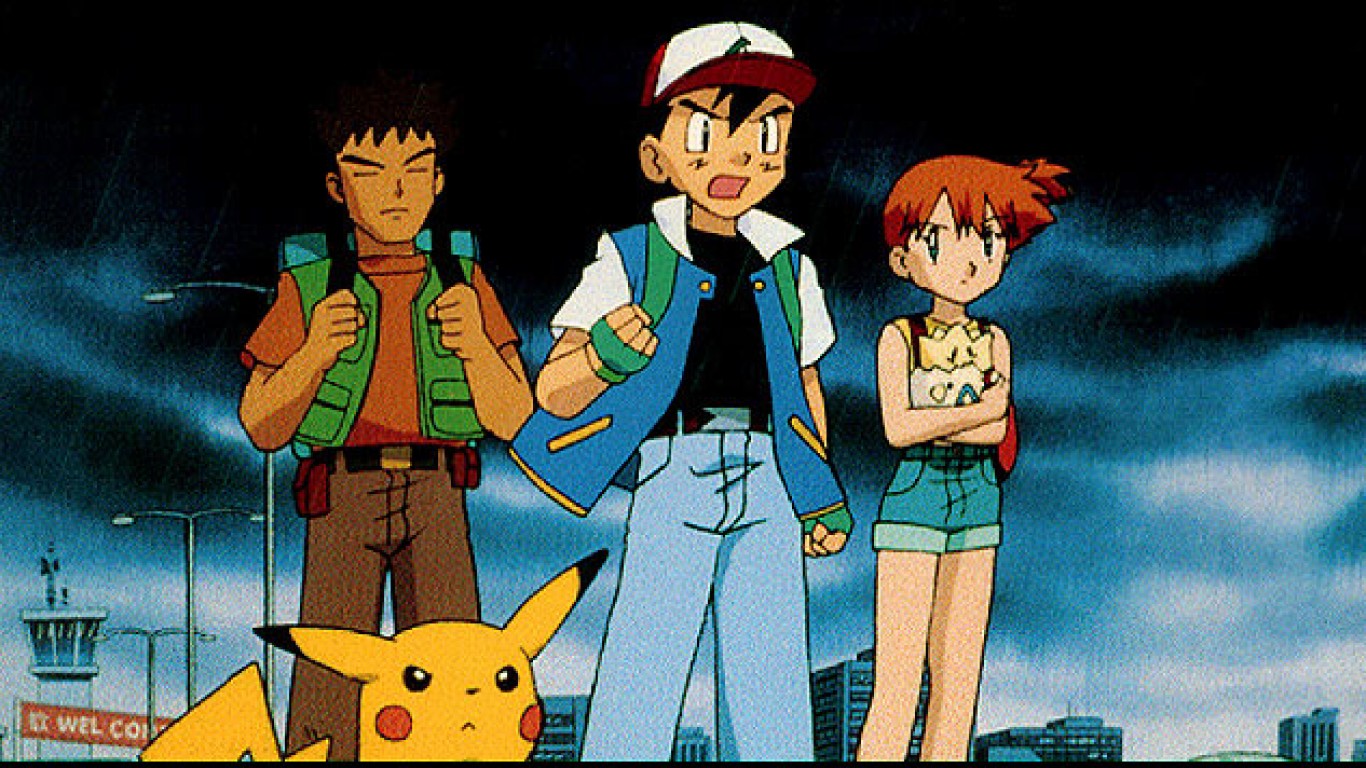 Although the original Japanese release of the first Pokémon film was positively received, the English-language version has been criticized for inferior voice acting. It has also received negative feedback for its contradictory anti-violence message. Pokémon are, after all, creatures whose sole purpose is to defeat one another in battle. 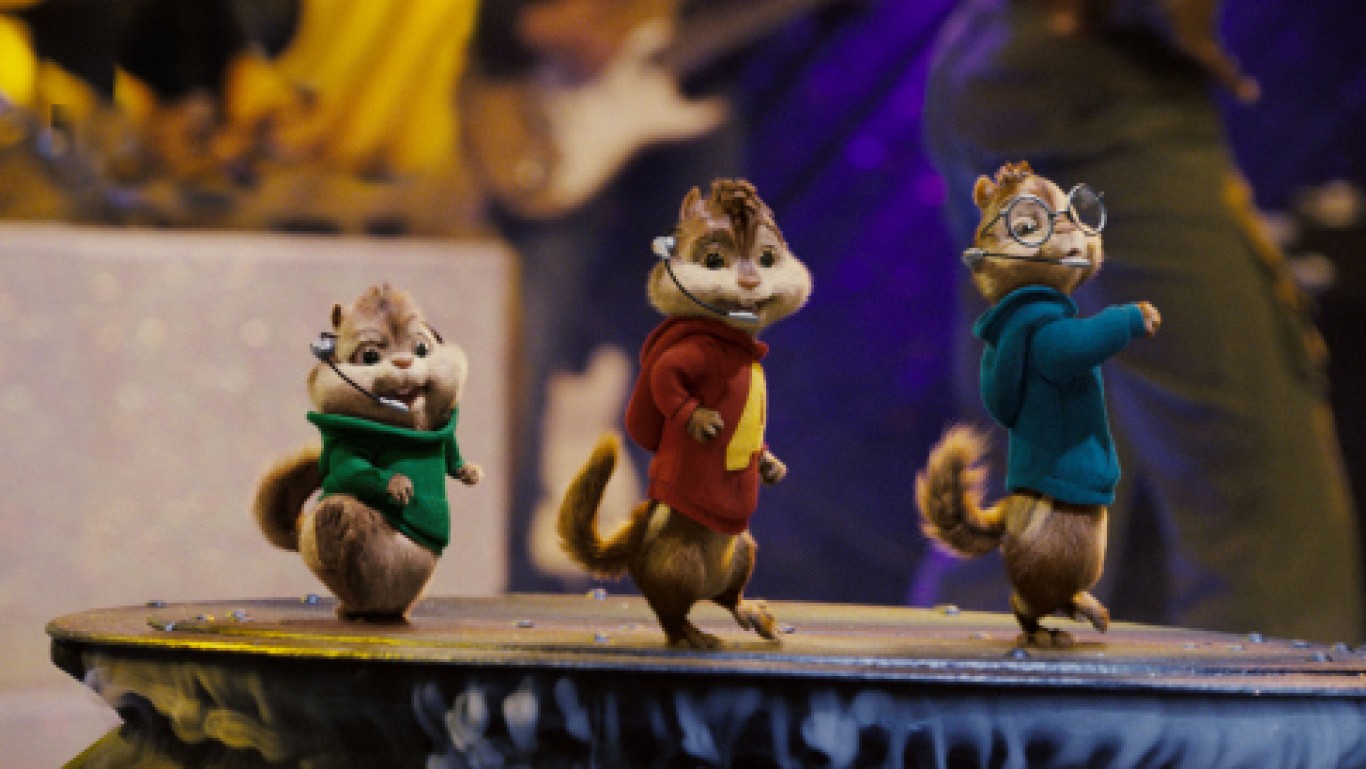 This 2007 CGI and live action movie is a reimagining of the 1958 story of three singing chipmunks with a human father-figure. To keep up with the times, the chipmunks perform rap and pop songs amidst scantily clad female chipmunks and conspicuously placed products. The film has received criticism for its shallow characters, sexism, and blatant consumerism.