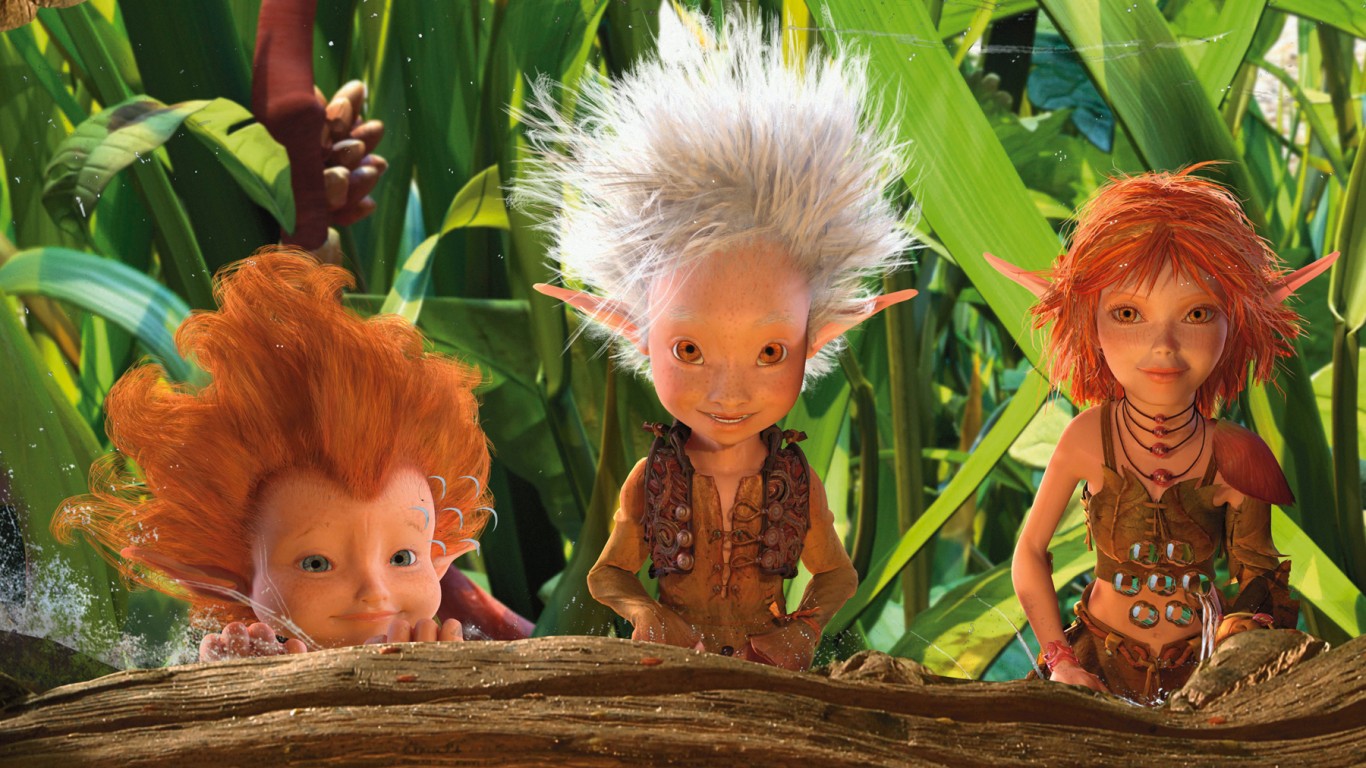 This film follows a young boy who shrinks himself and enters a magical world to save his grandmother’s home from developers. The combo live action and CGI movie was criticized for its inferior and stylistically disjointed animation, its lack of humor, and for the questionable romance between 10-year-old Arthur and an ancient (adult) princess, however animated they may be. 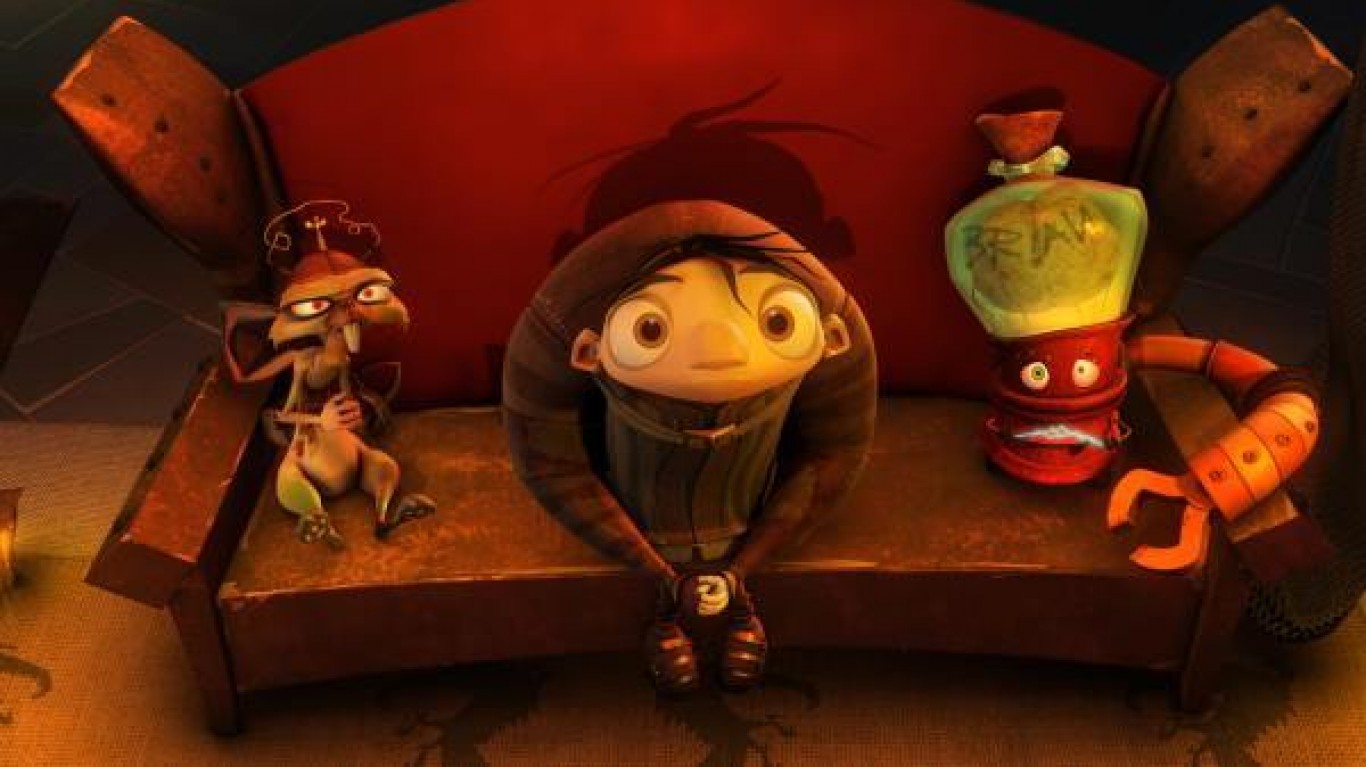 Despite its all-star voice cast, this horror comedy was poorly received and criticized for both its darkness and its lack of humor. With an unclear target age, the film may be too gloomy for young children but too vapid for adults.

ALSO READ: The 30 Saddest Movies Ever Made 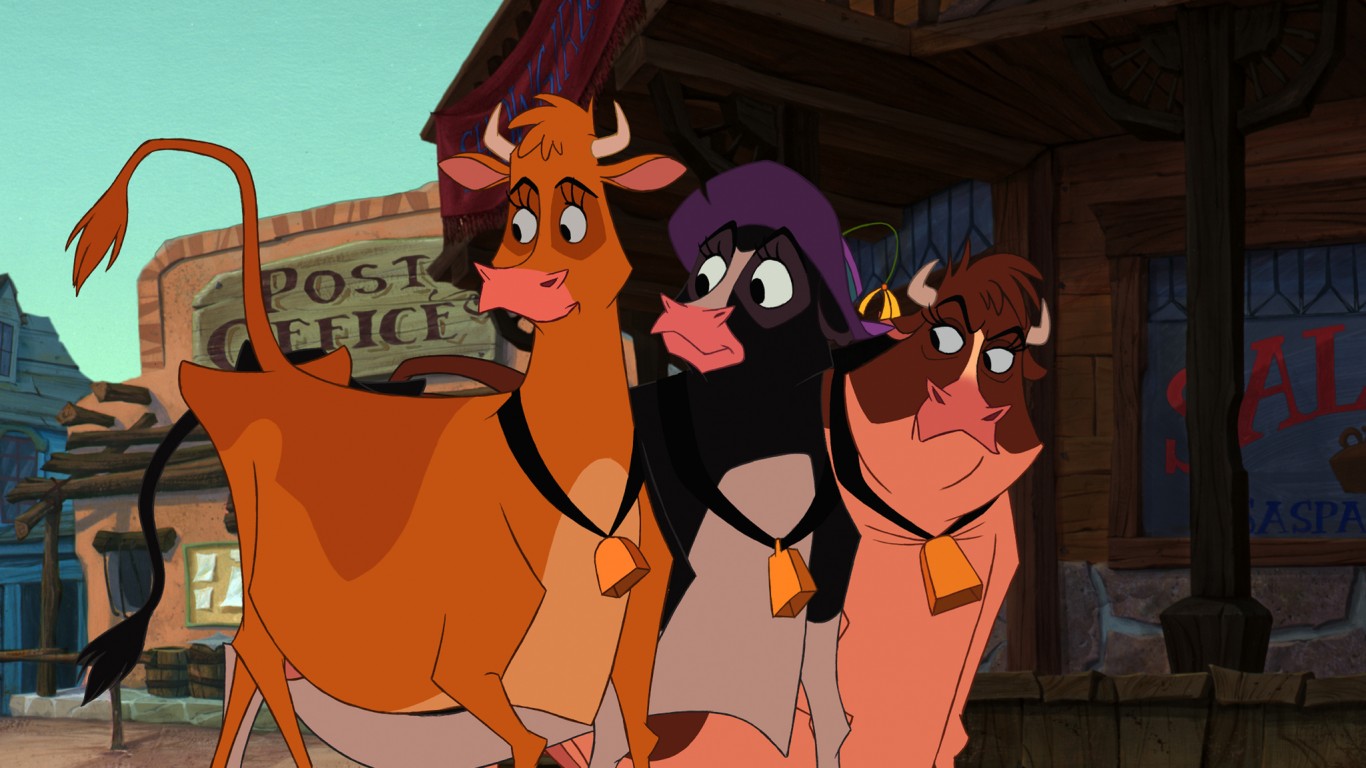 This animated western flips the traditional cowboy script by highlighting the stories of the cattle rather than the wranglers. Although the soundtrack has been complimented, the film received mixed reviews for being too simple and dull compared to other Disney animated hit features. 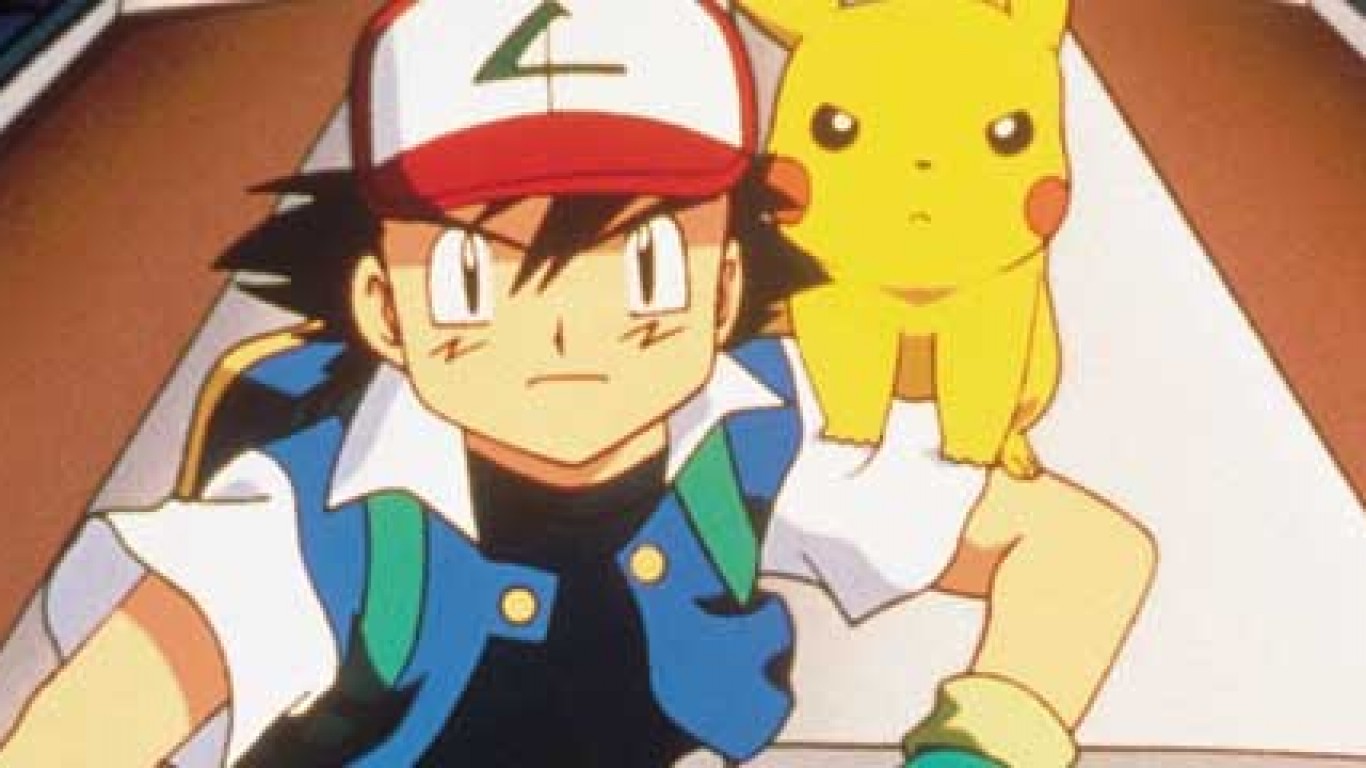 With a critic score of 19% on Rotten Tomatoes, the English-dubbed version of the second “Pokémon” film — much like the first — received criticism for its voice acting. On the positive side, some critics noted that it was slightly better than its predecessor. 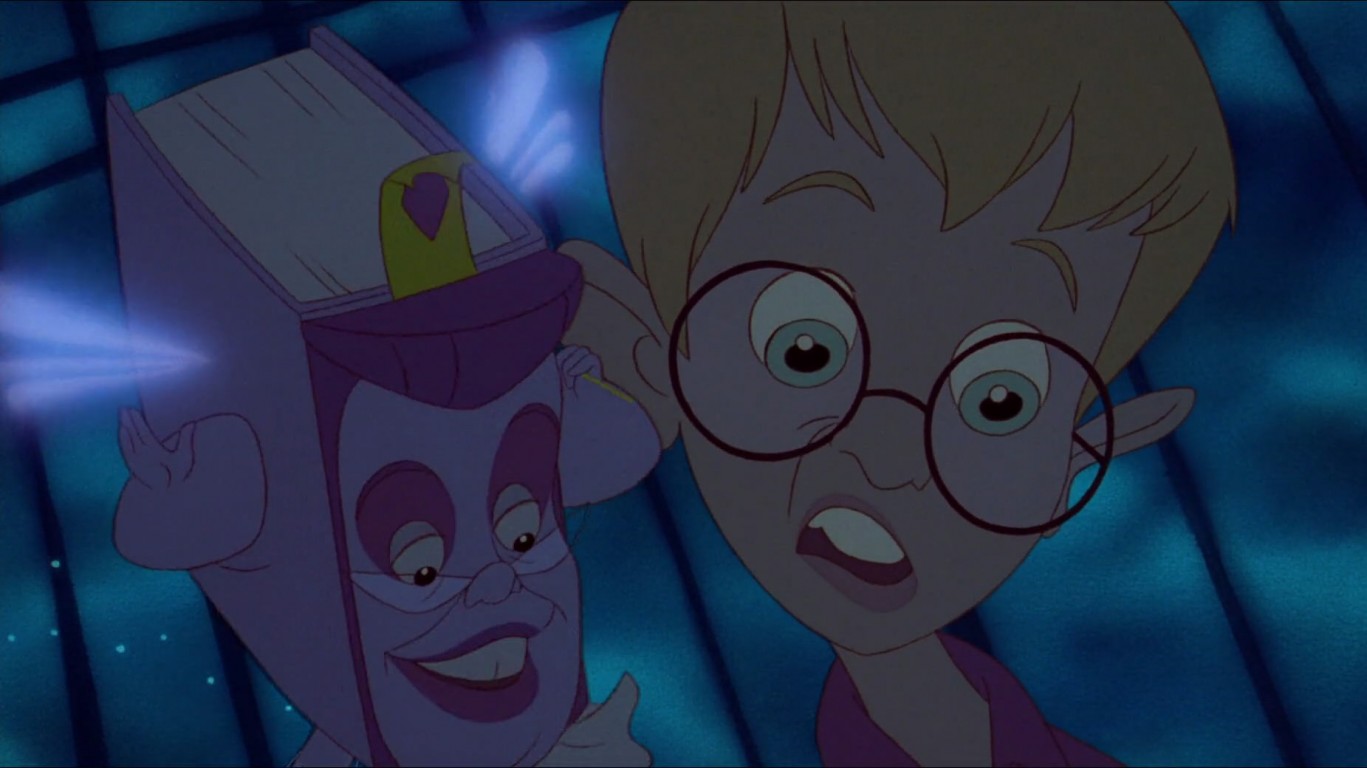 This live action and animated film follows a fearful boy who ends up in a fantasy world of literary characters where he learns that books can actually be fun. Roger Ebert called the film sad and dreary, and the animation dingy and unfocused, as if “glimpsed through a yellowing, dusty pane at twilight.”