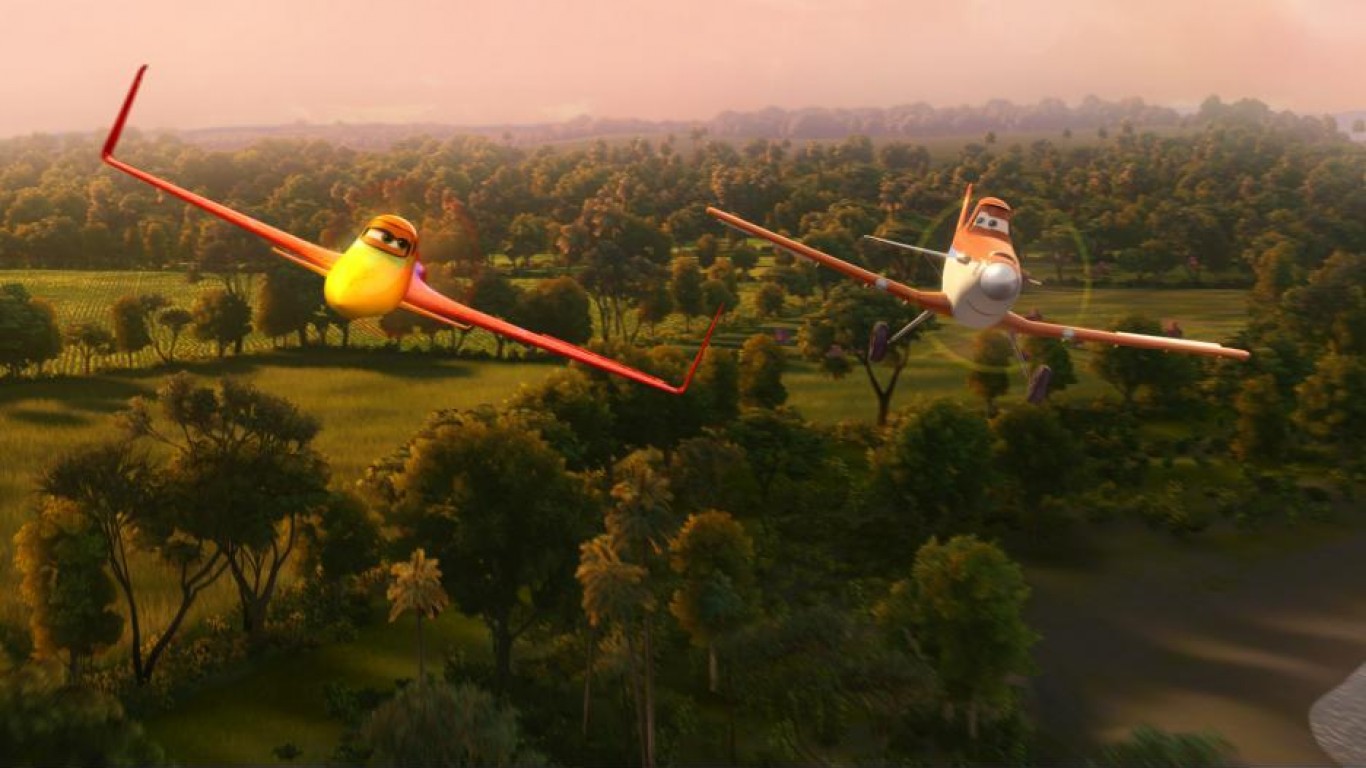 A flashy animation about a small-town plane with big dreams and a fear of heights, “Planes” may be useful for distracting young minds so parents can get a load of dishes done in peace. Various Rotten Tomatoes critics have called it “boringly average” and noted its use of “wince-worthy ethnic stereotyping.” 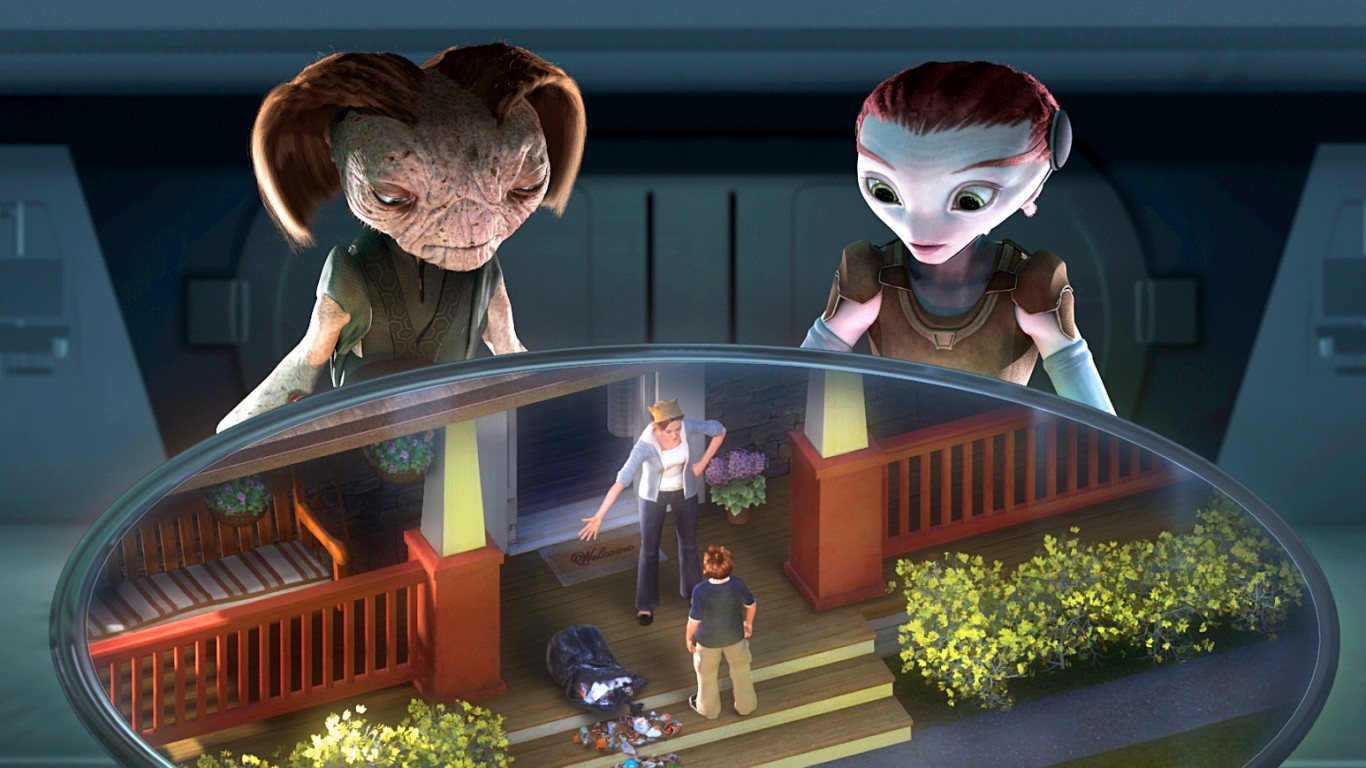 It’s the same old story: boy hates vegetables and would rather read comic books than do his homework. Naturally, he’s grounded and hates his mom until something terrible happens to her and he realizes the importance of family. Only this time, the terrible thing that happens is an alien abduction. To quote film critic Roger Ebert, “if a movie is not about baseball or space aliens, and you have to use them, anyway, you should have started with a better premise.” 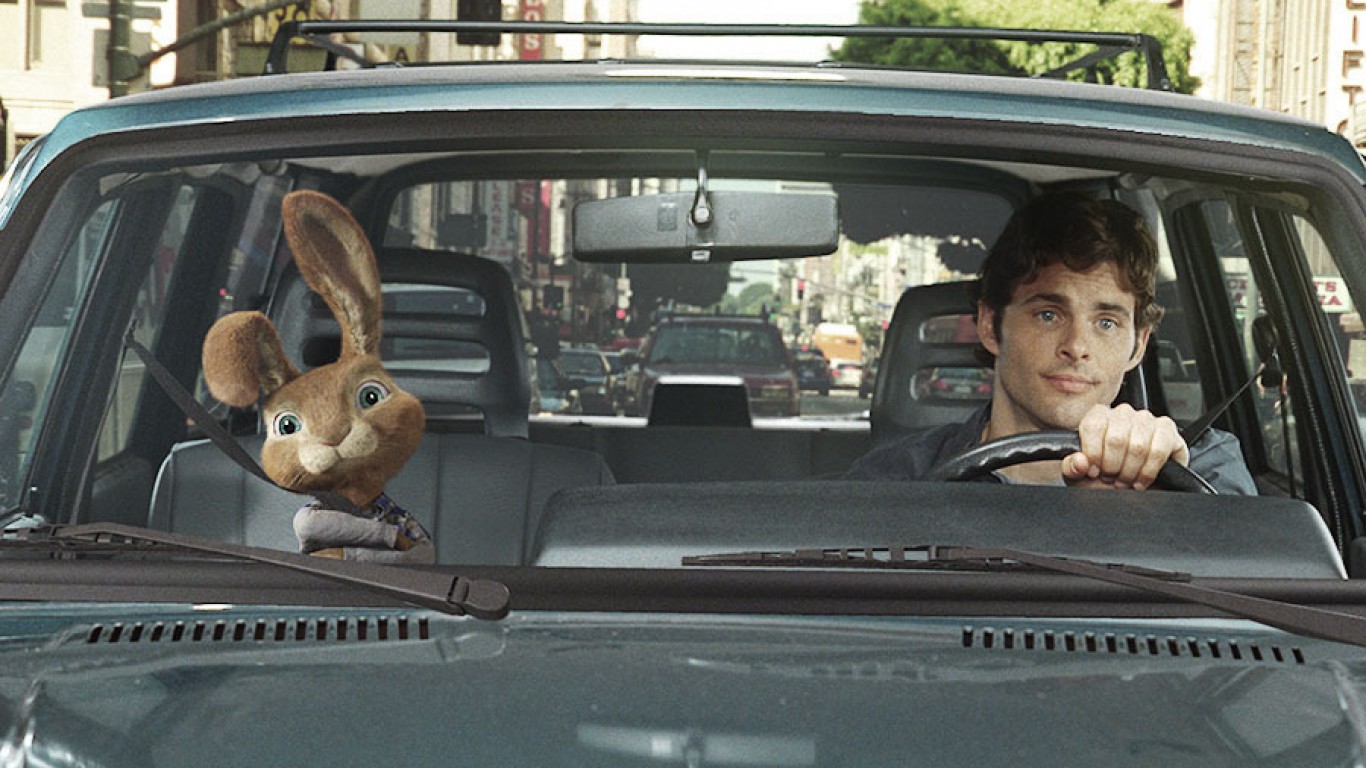 Although the animation and acting in this combo live action film has been commended, critics blame the script for leaving the actors nothing redeeming to work with — especially not the crude adult humor scattered throughout this child’s tale of a renegade rabbit. 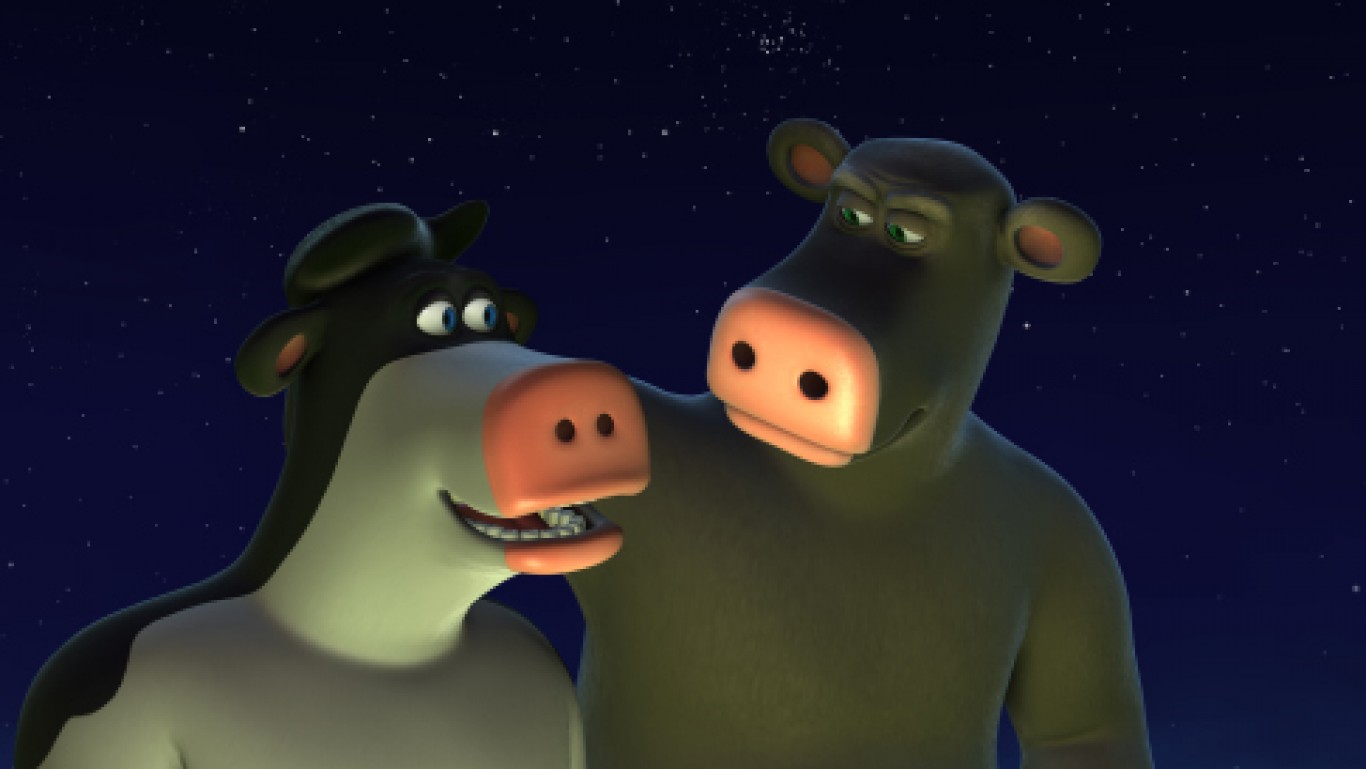 Besides praise for the voice acting, critics had few compliments for this unfunny comedy starring bulls with udders. This anatomical blunder may in fact be the most noticeable aspect of the film, as the plot struggles to cohere into anything memorable. 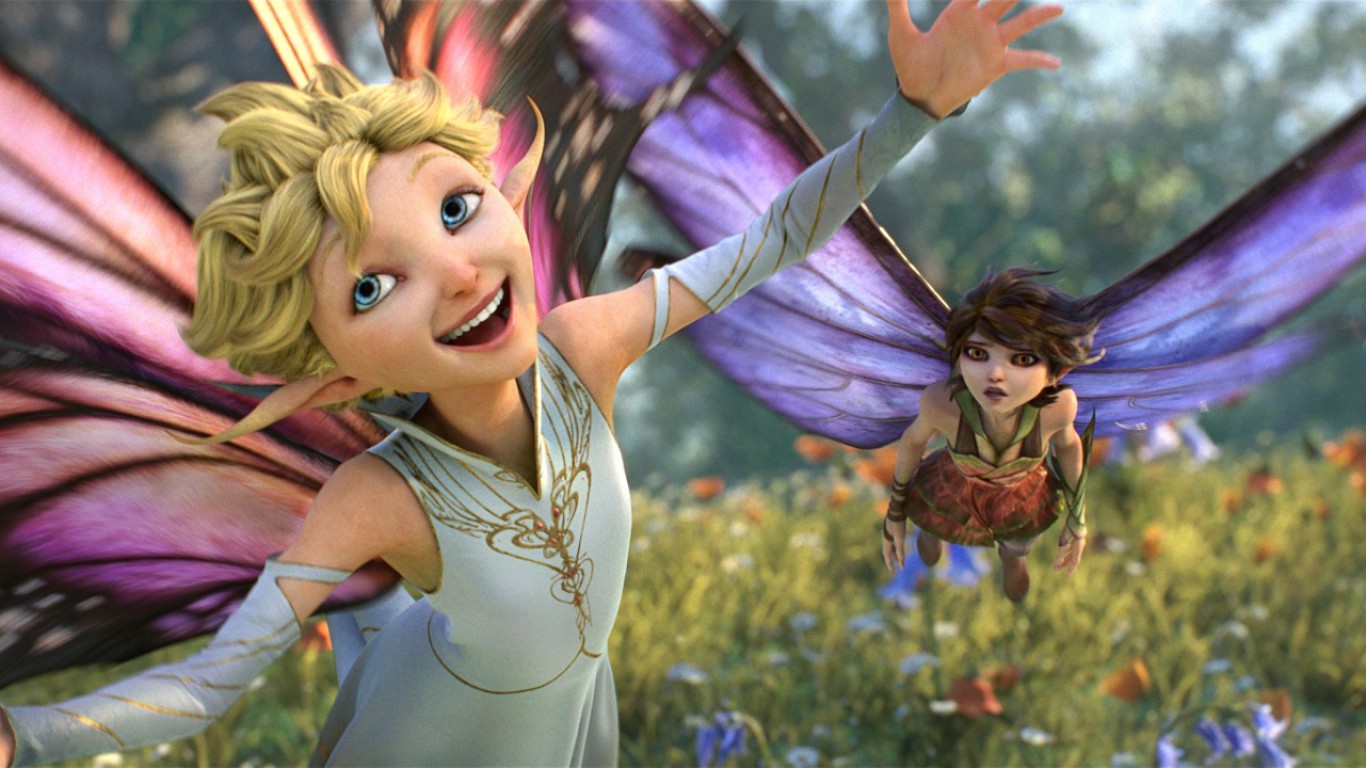 “Strange Magic” is a fairytale based on a storyline by George Lucas, who wanted to create a “Star Wars”-like film for his daughters. Unfortunately, critics pounced on the film’s tired tropes, unoriginality, lack of humor, and strange, incongruous classic rock soundtrack.