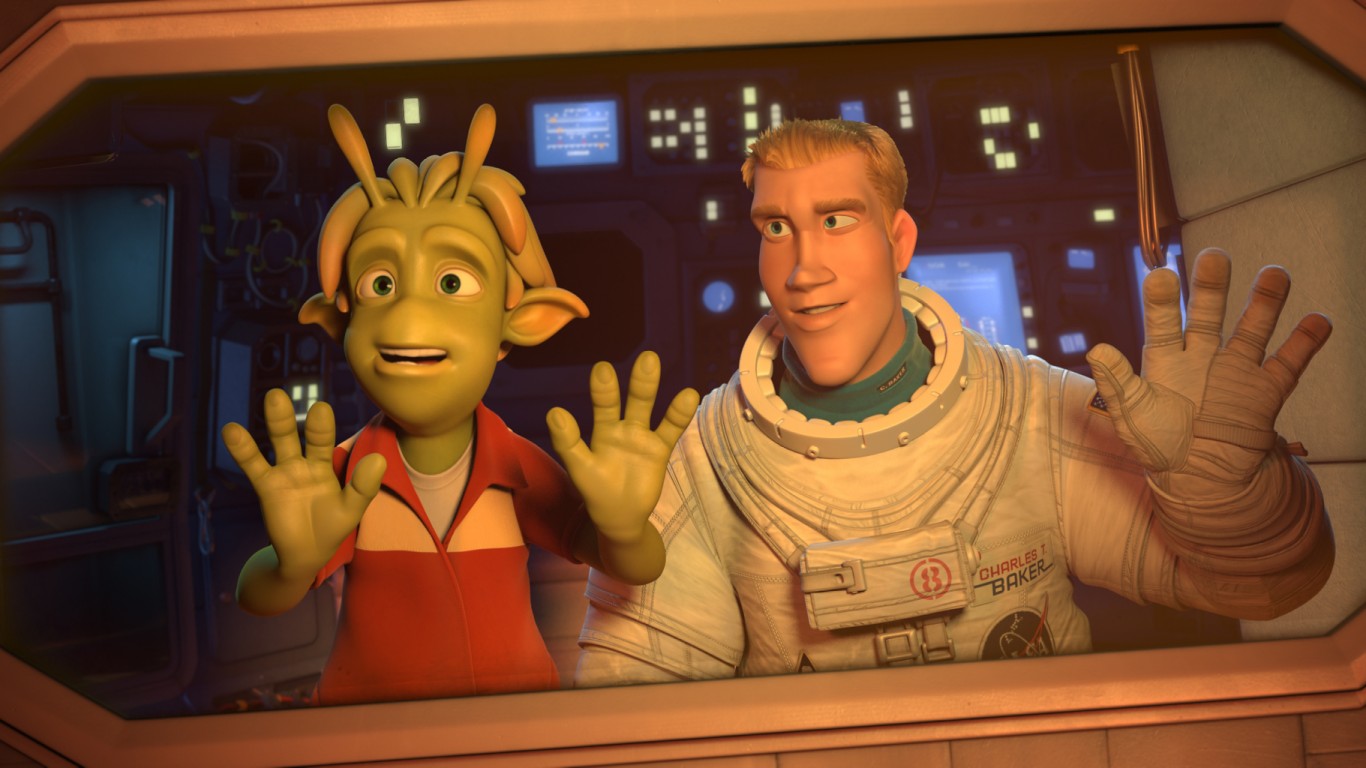 “Planet 51” follows a human astronaut who lands on a distant planet and discovers a quaint 1950s-esque society of aliens who are terrified of…well, an aliens — in this case the human. Although the role-reversal concept is cute, it alone couldn’t float the movie, which was criticized for its stale storyline and predictable characters. 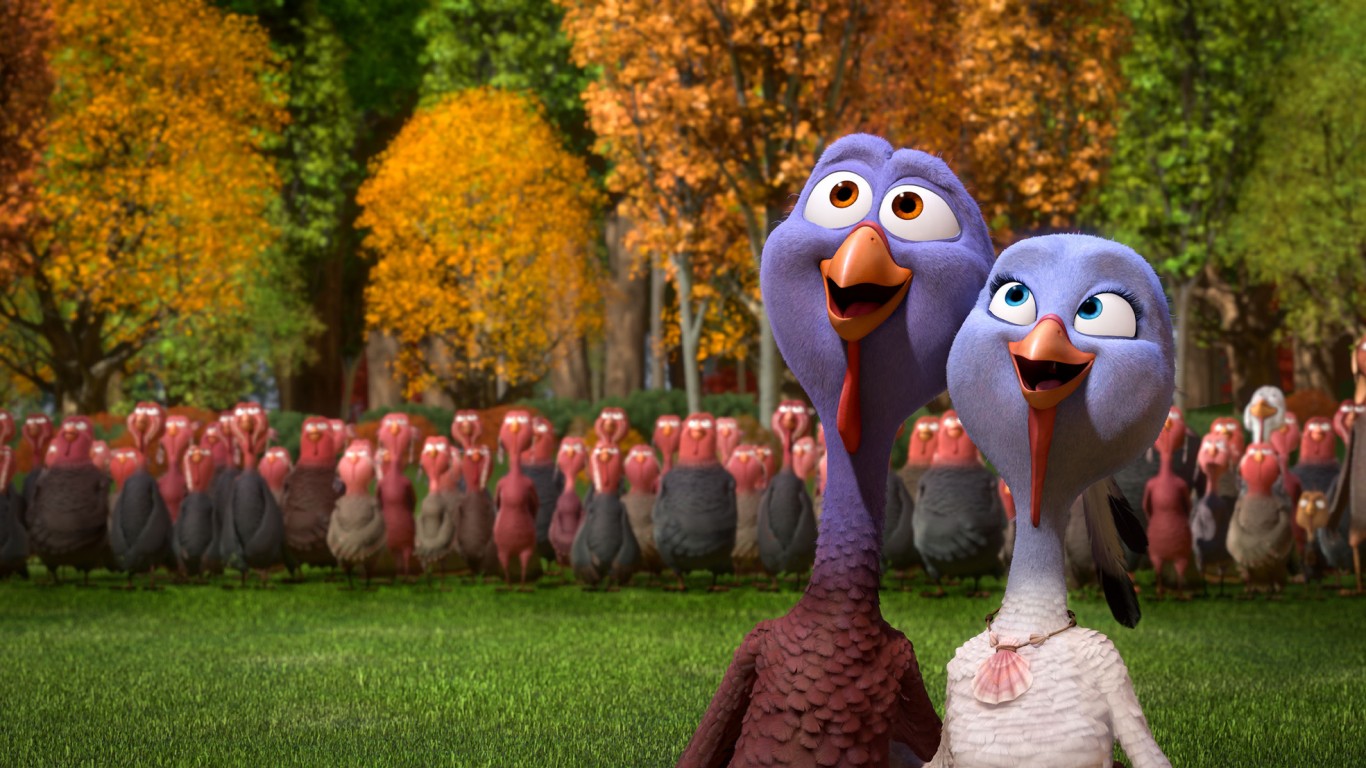 The first fully animated feature produced by Reel FX Creative Studios, “Free Birds” follows two time-travelling turkeys who head back to the Colonial era to ensure that their species never makes it onto the first Thanksgiving dinner menu. Despite generally negative reviews, the film was a Domestic box office success. 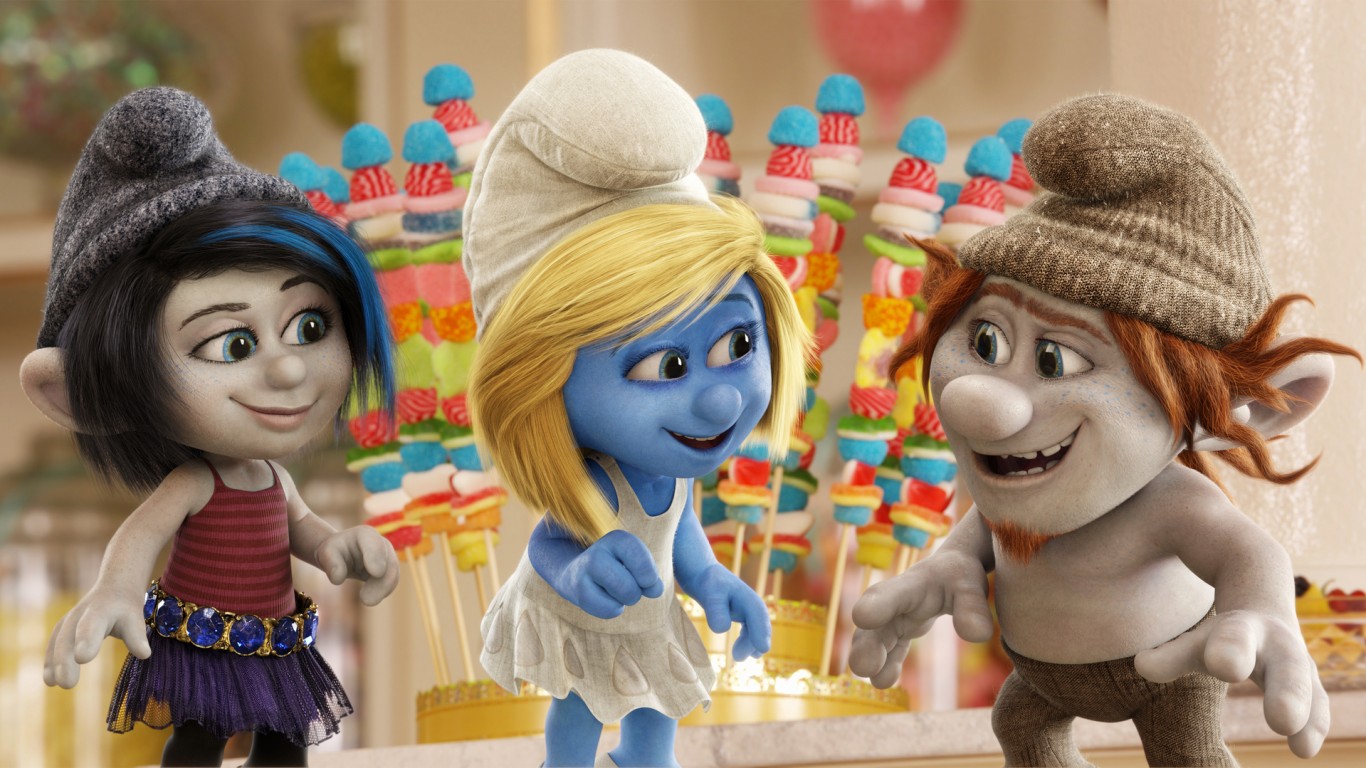 The second of three feature-length films about the mini, blue, magical forest creatures famous in the ’80s, this film has a score of 14% on Rotten Tomatoes — the second lowest for any film produced by Sony Pictures Animation. Critics were unimpressed with the movie’s fart jokes, slapstick humor, and overall lack of charm. 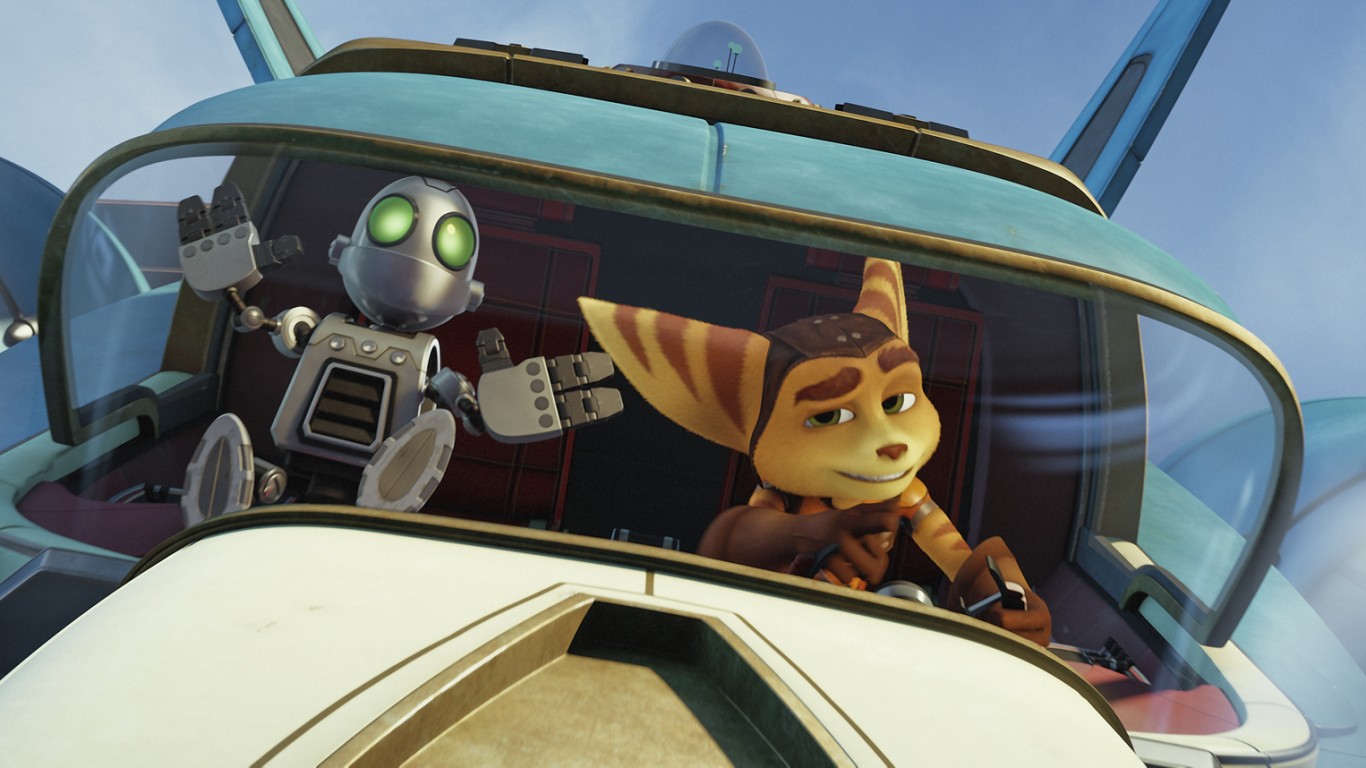 For a film based on a series of third-person shooter video games, it’s no surprise that critics cited “Ratchet & Clank”‘s lack of creative direction and originality. The action, however, is true to the roots of the video game franchise and may keep the attention of youngsters. 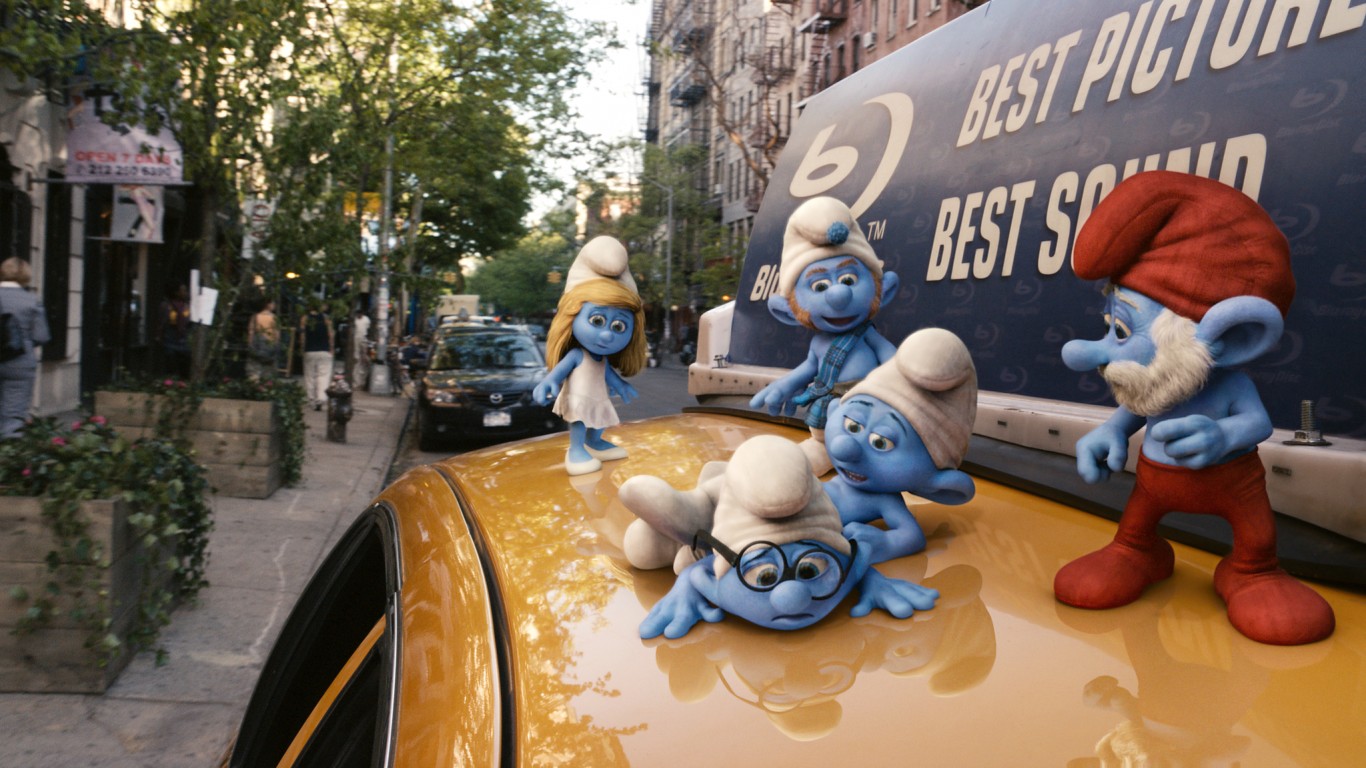 While some of the film’s voice and live action actors were praised for their performances, the first Smurf movie received lukewarm reviews for its generic storyline and for lacking much resemblance to the beloved Smurfs cartoons of the ’80s.