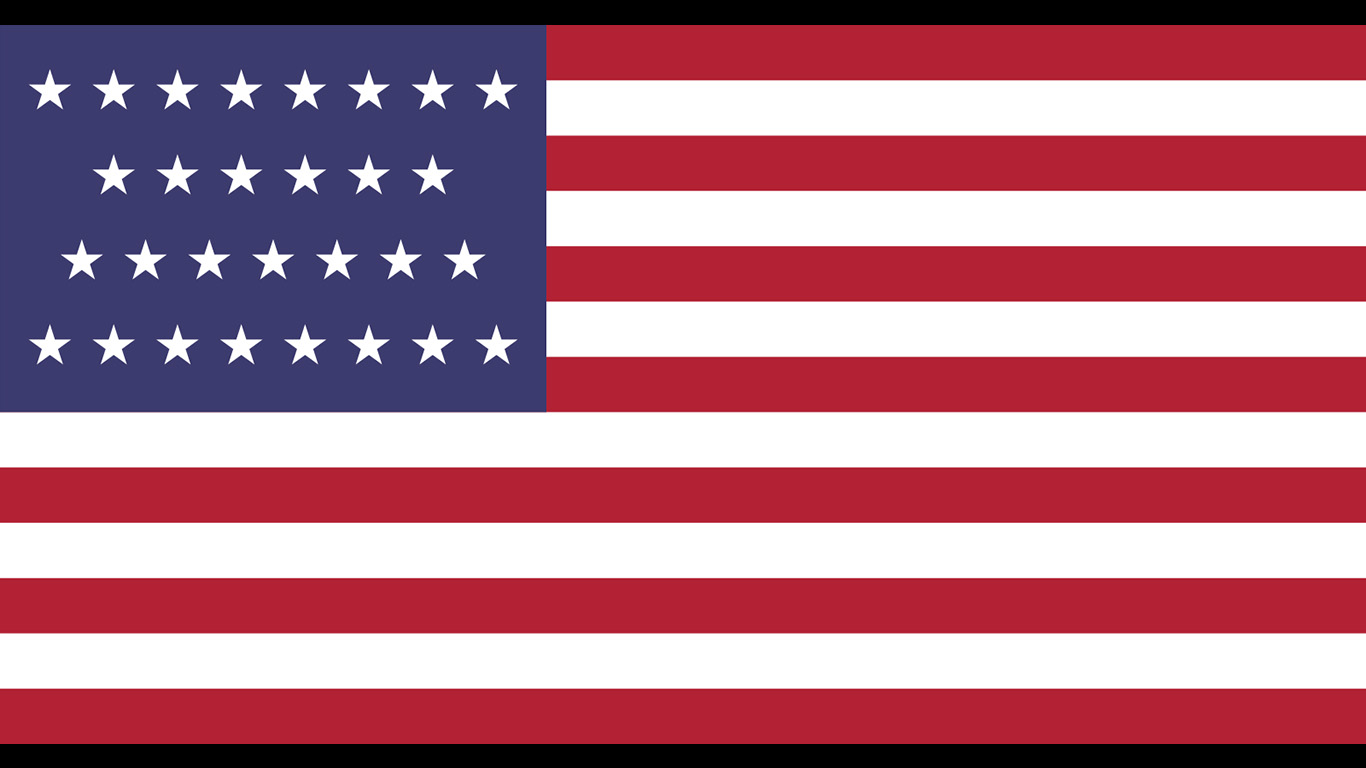 Iowa was admitted to the Union on Dec. 28, 1846, as a free state to maintain the balance between free and slave states during the antebellum period. Its star was added to the U.S. flag the following July 4. Originally part of the Louisiana Purchase, Iowa grew dramatically because of its rich farmland. Iowa had been established as a U.S. territory in 1838. 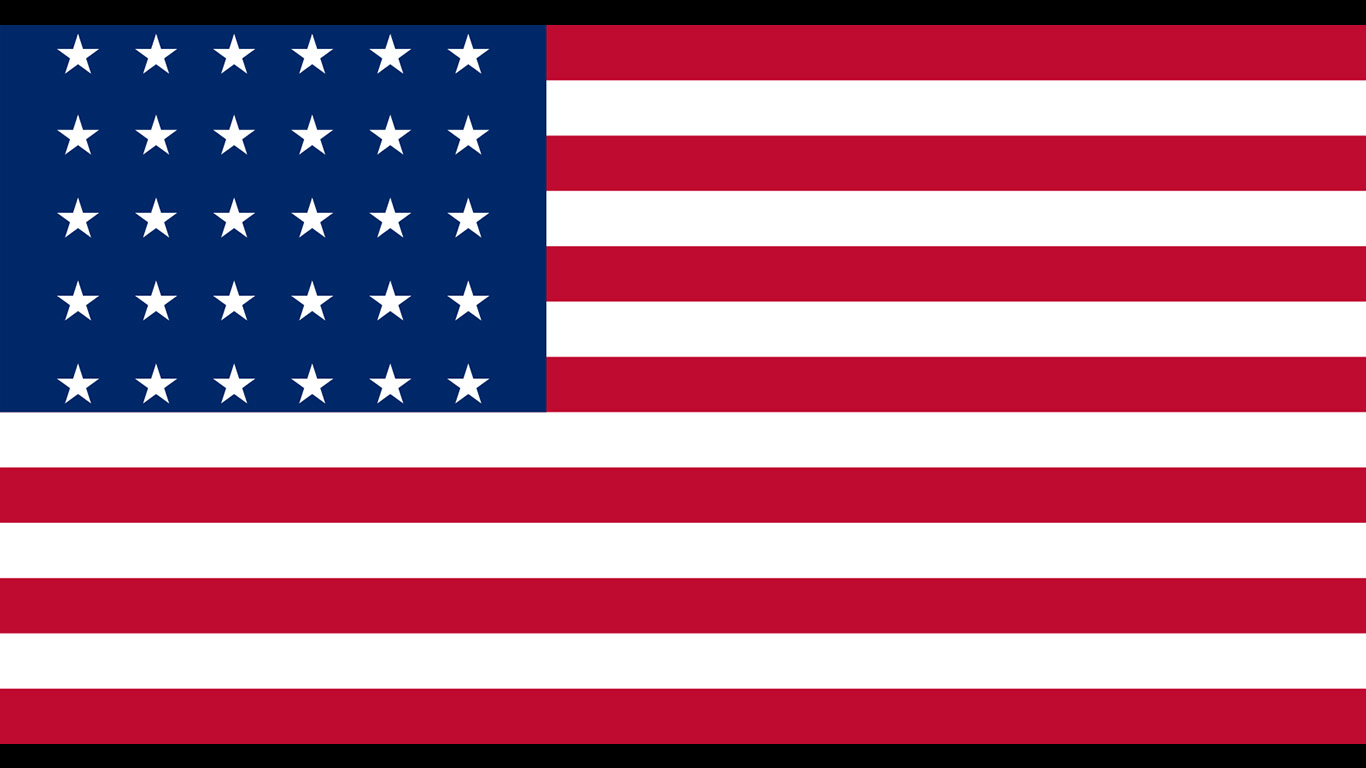 Wisconsin became a state on May 29, 1848, adding the 30th star to the U.S. flag less than two months later. Not all residents of Wisconsin were enthusiastic about statehood. They had rejected it four times previously because they were concerned statehood would mean higher taxes. 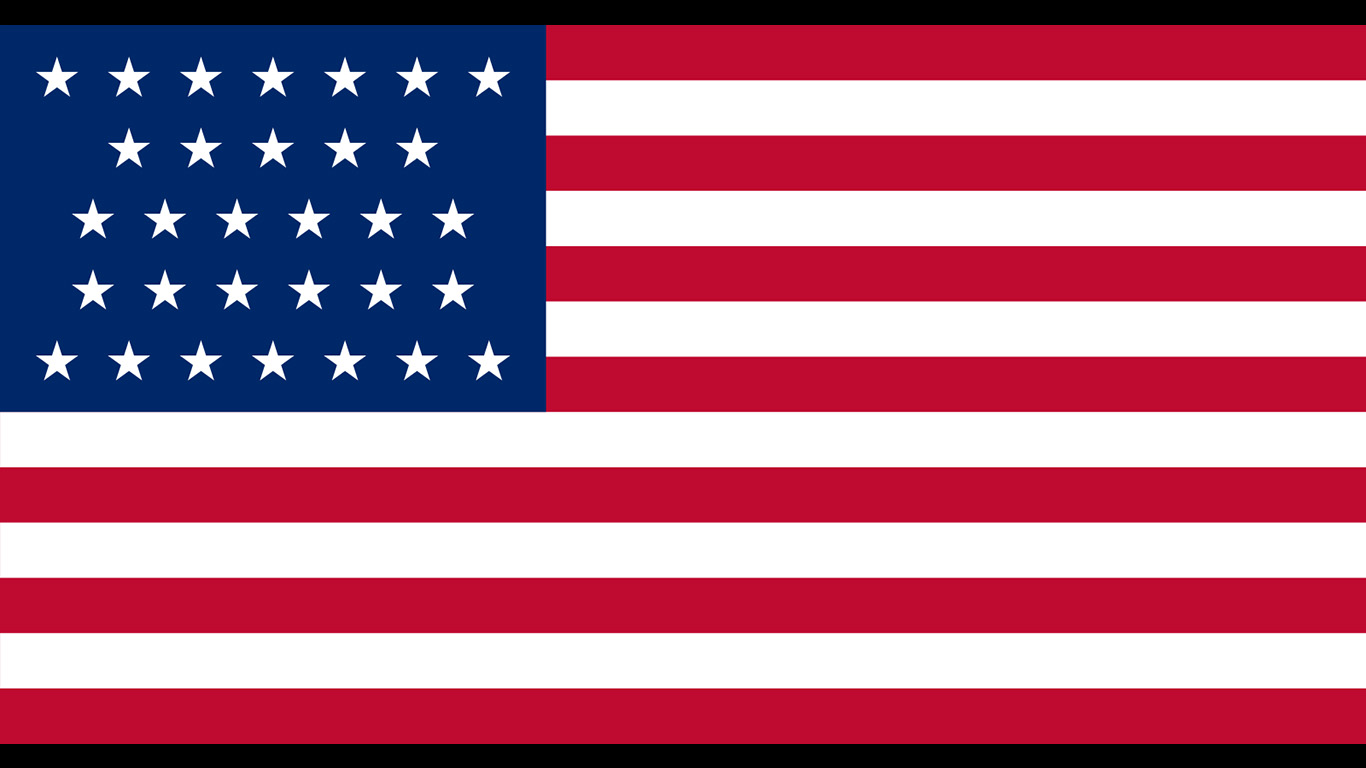 The Gold Rush that began with the discovery of the precious metal in 1848 helped fast-track California to statehood in 1850. California became the 31st star on the American flag the following July 4. The admission of California fulfilled America’s manifest destiny of a nation extending from sea to sea. 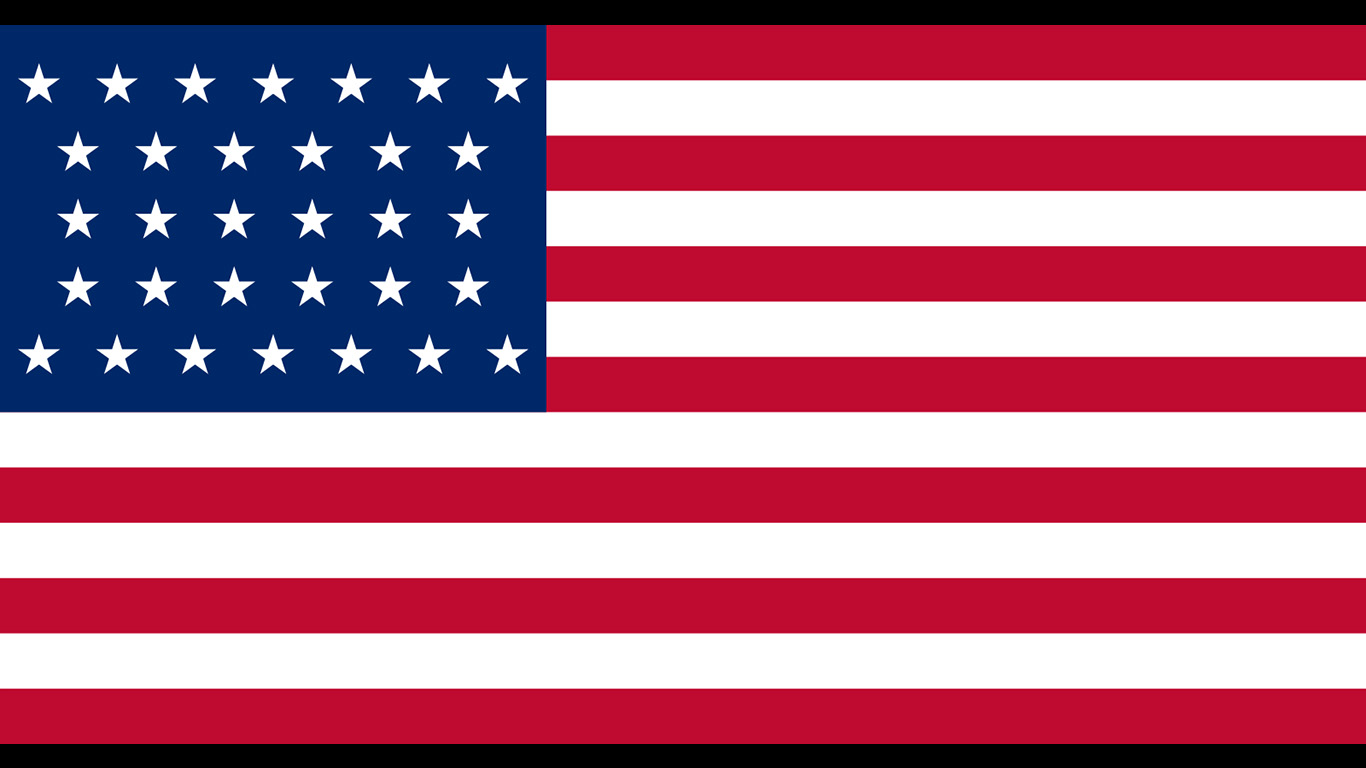 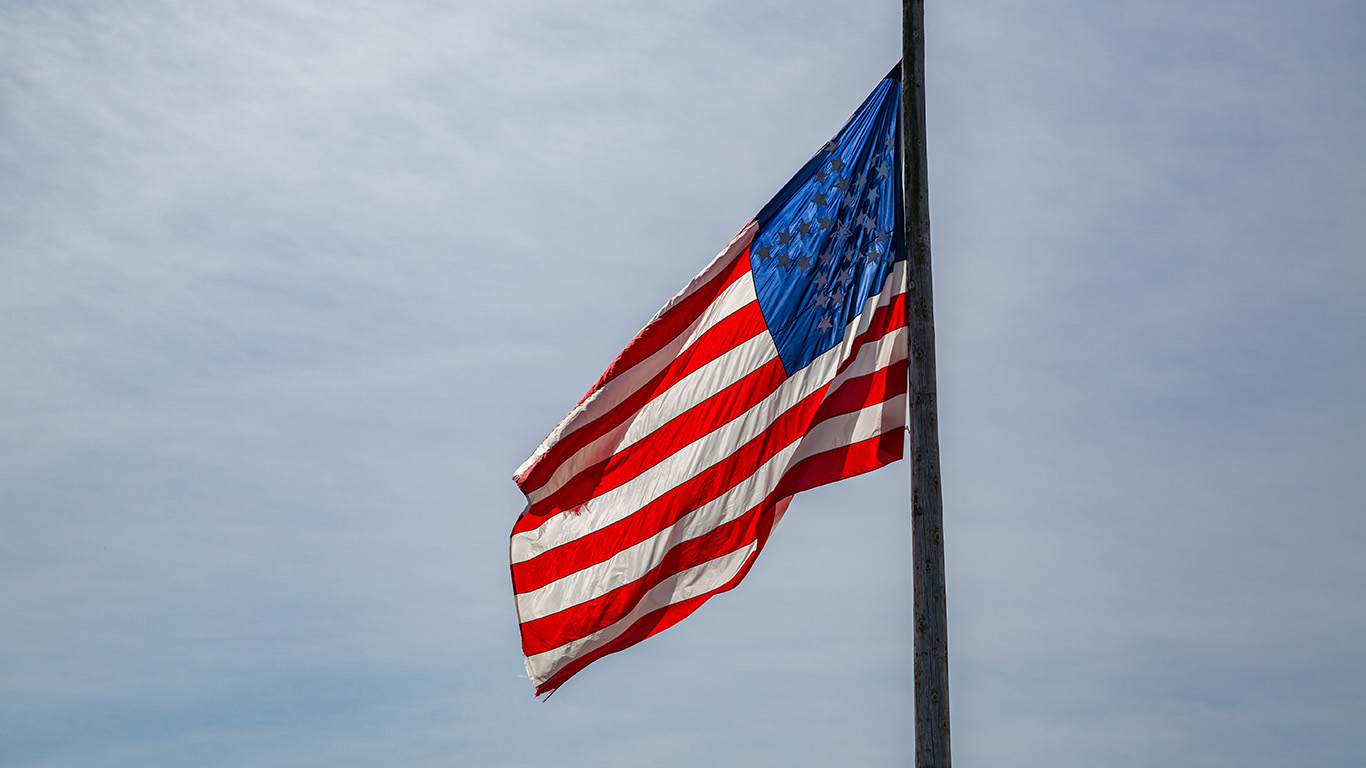 America’s expansion surged to the Northwest with the admission of Oregon on Feb. 14, 1859, adding a 33rd star to the flag the following July. Oregon, which had become a U.S. territory in 1848, was admitted as a free state, though its first two senators, Joseph Lane and Delazon Smith, were proslavery Democrats.