Natural Wonders So Awesome It’s Hard to Believe They Exist 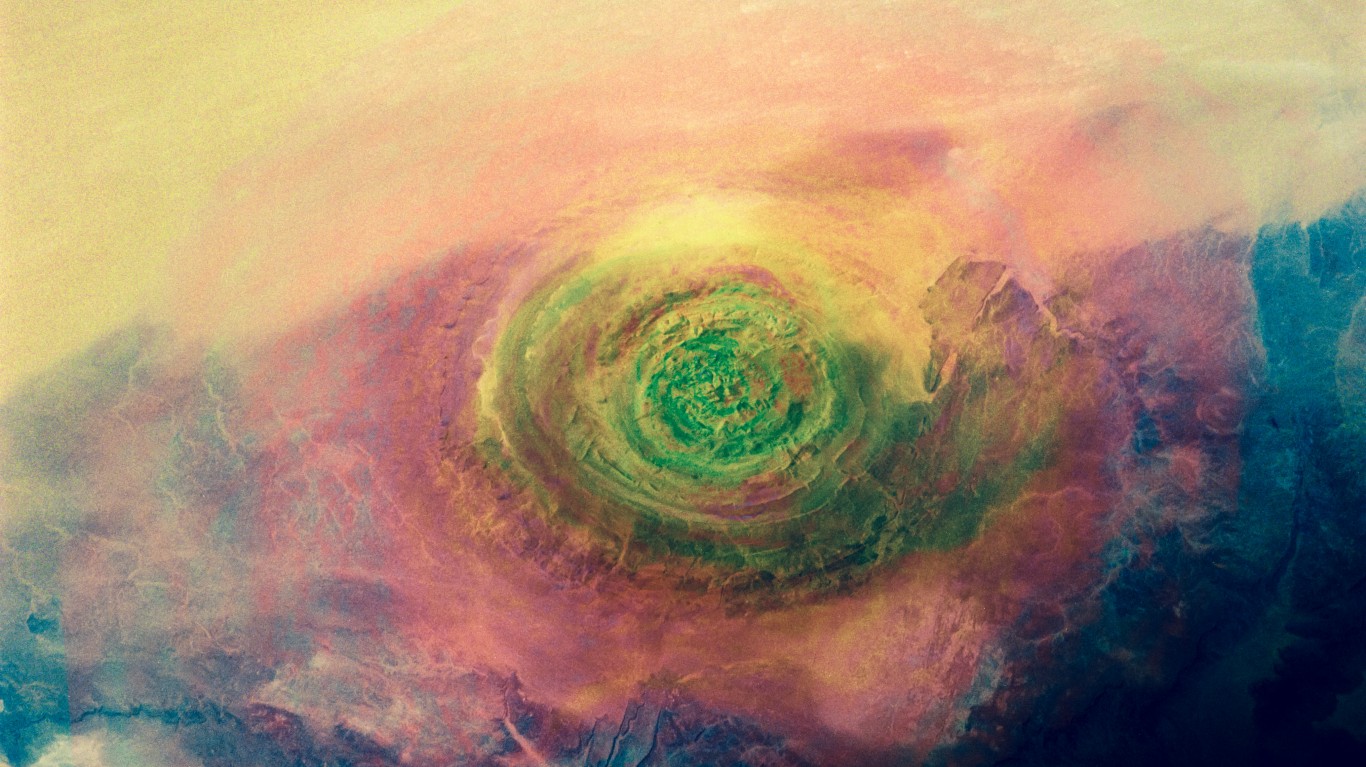 41. Eye of the Sahara
> Location: The Sahara Desert

The Richat Structure, also known as the Eye of the Sahara, is a huge crater-like formation in Mauritania that is visible from space. Resembling a giant bullseye, the formation contains rocks that predate life on earth, and may have formed when Pangaea began to separate. 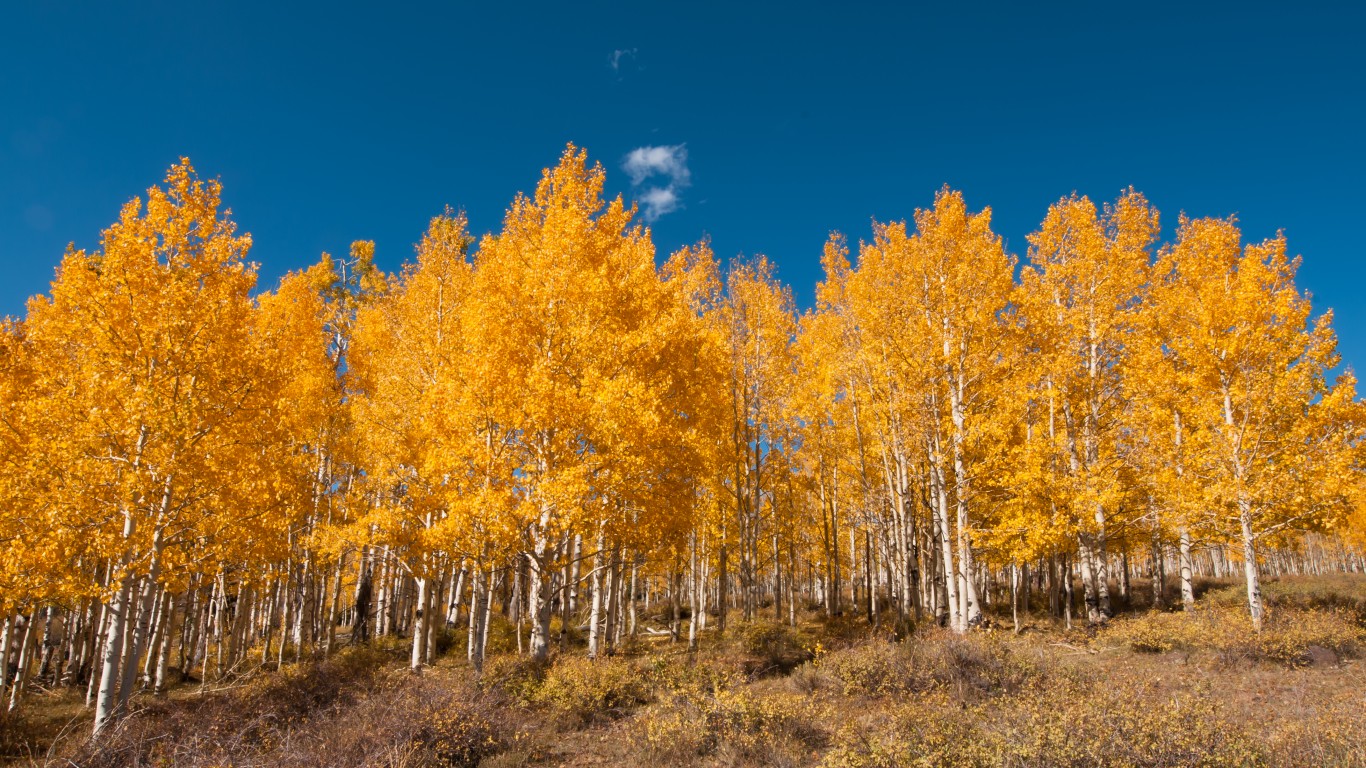 One of the largest living organisms in the world, Pando is a quaking aspen forest in Utah made up of 47,000 trees that are genetically identical. The organism reproduces asexually by sending new shoots up from the roots of existing trees, resulting in a forest of interconnected clones. 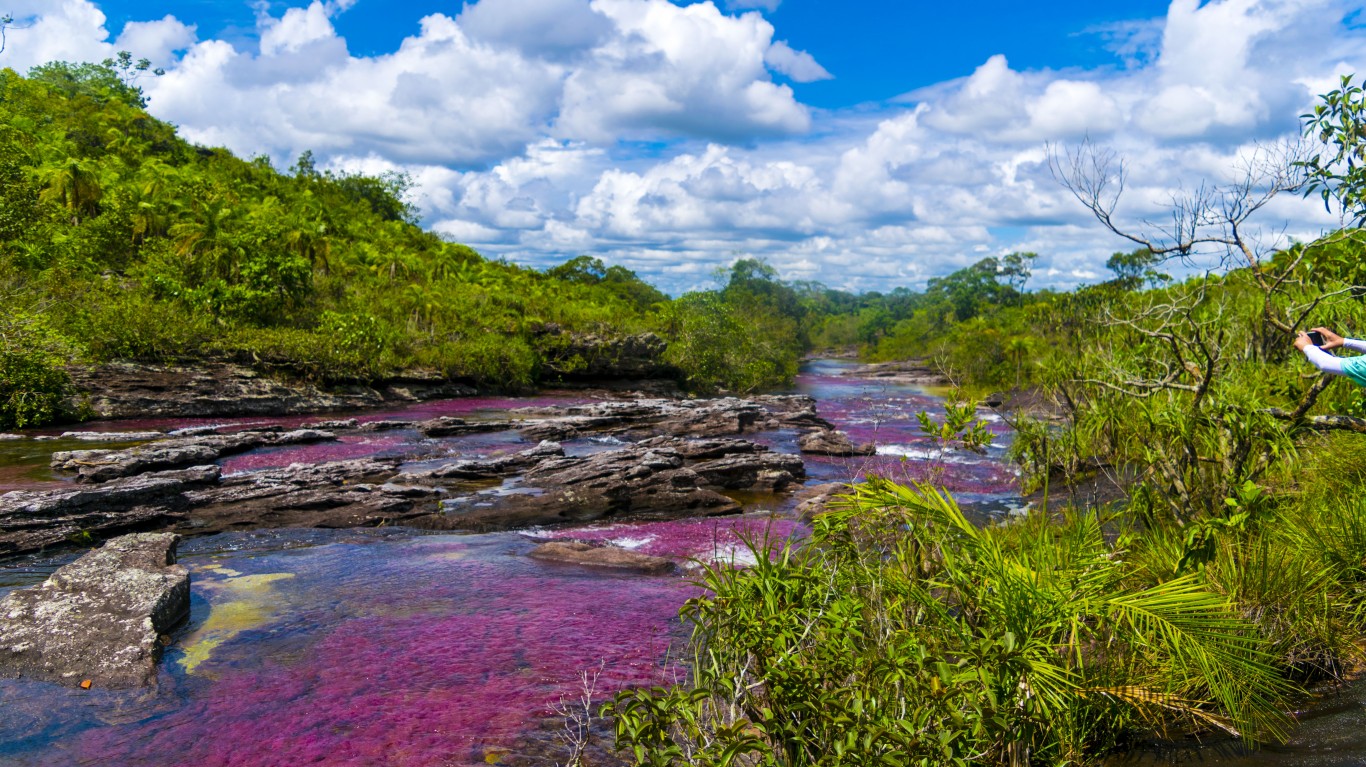 For a short time between the wet and dry seasons — before the river becomes too deep and the waters too fast — the Cano Cristales river bottom blooms with a rare red plant. During this brief period the area displays a shocking rainbow of colors. 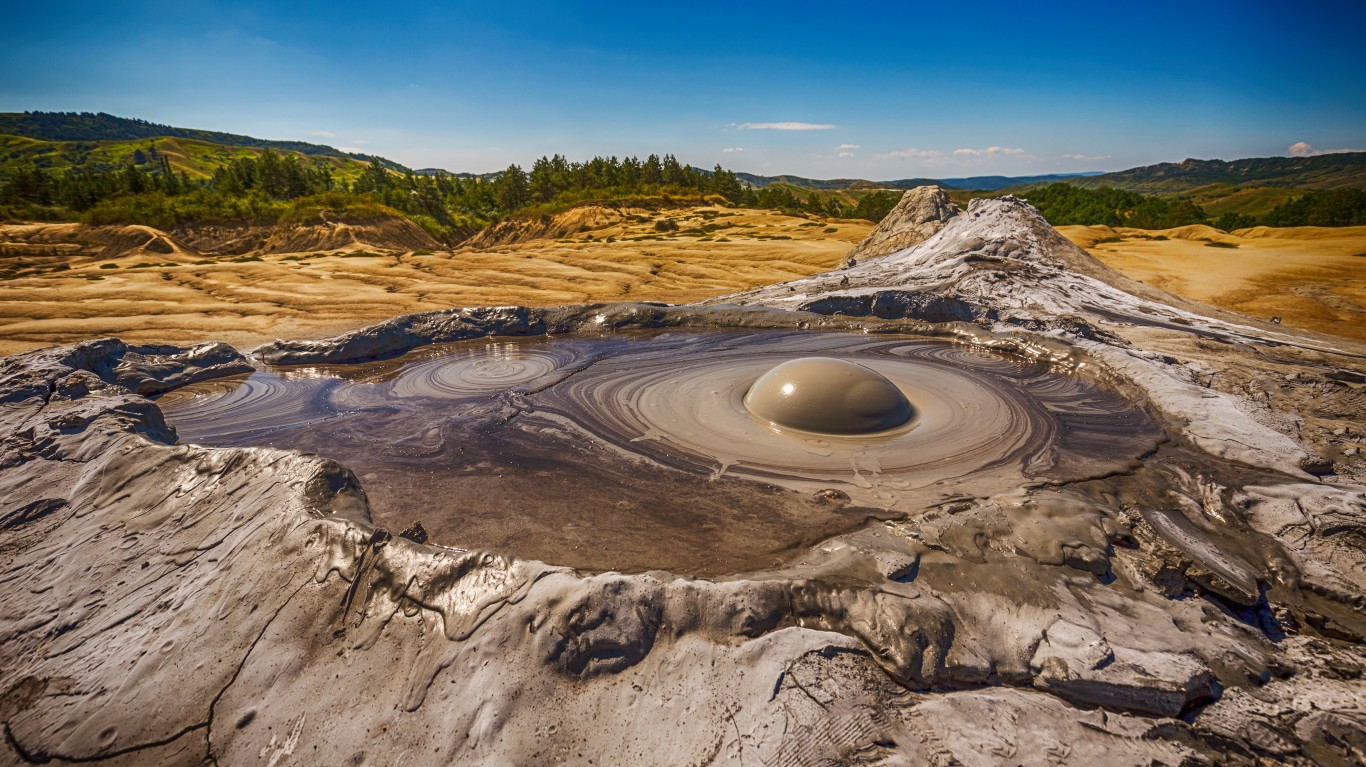 Azerbaijan holds over a third of the world’s mud volcanoes. Formed by gas instead of magma, the mud volcanoes can be nearly freezing cold, and don’t grow as large as lava volcanoes. Occasionally the gas catches fire, and flames can be seen shooting from the earth. 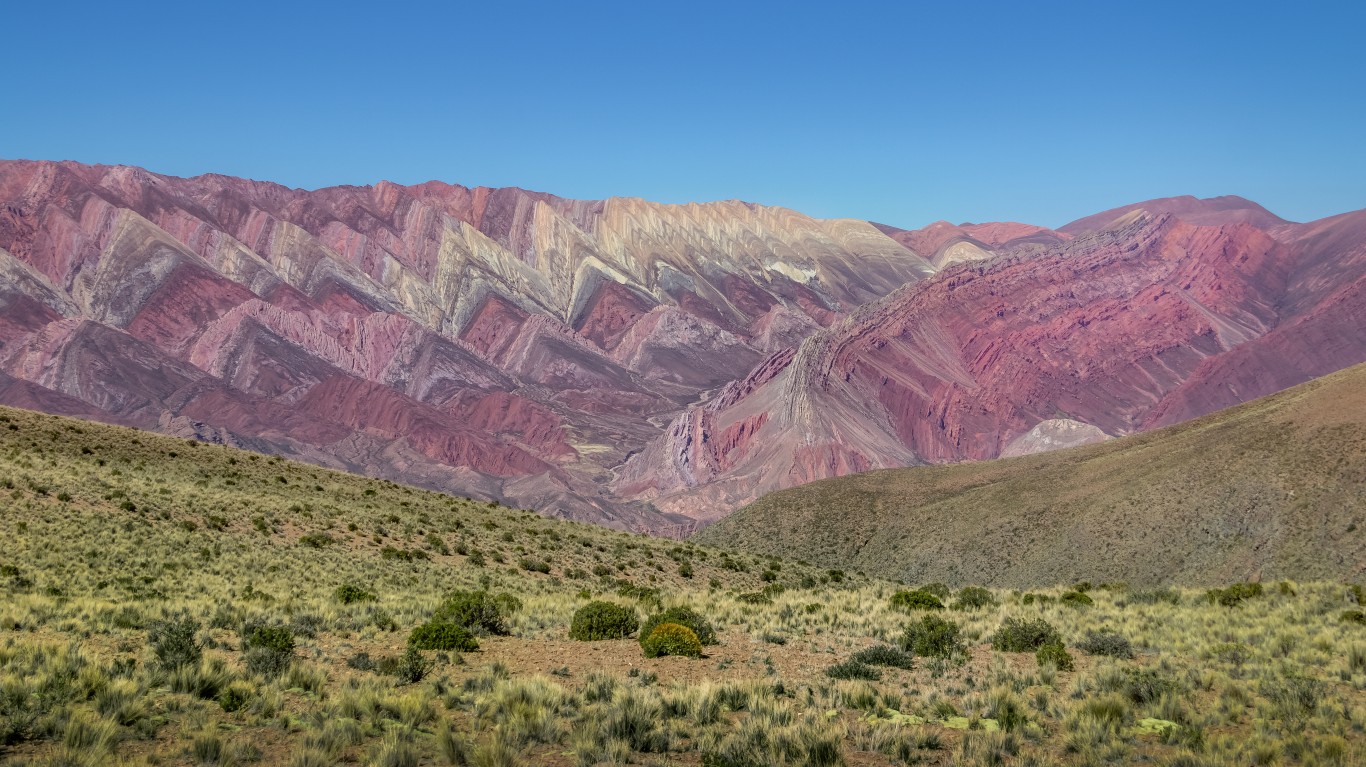 A limestone mountain range of breathtaking colors, Serrania de Hornocal is part of the Yacoraite, a Mesozoic formation. The ridges are a geologic structure called flatirons, which are steep triangular slopes formed by erosion.

The World's Best Beaches, According to Tripadvisor