The Origins of July 4th and Every Other Federal Holiday

On July 4, 1776, the colonies officially announced their separation from Great Britain. July Fourth has been a federal holiday since 1941 even though Americans have been celebrating Independence Day since the birth of the country.

The initial motion calling for the original 13 colonies’ independence was written by Thomas Jefferson of Virginia, John Adams of Massachusetts, Roger Sherman of Connecticut, Benjamin Franklin of Pennsylvania, and Robert R. Livingston of New York. The Continental Congress voted in favor of the resolution on July 2. Two days later, delegates from the 13 colonies adopted the Declaration of Independence. 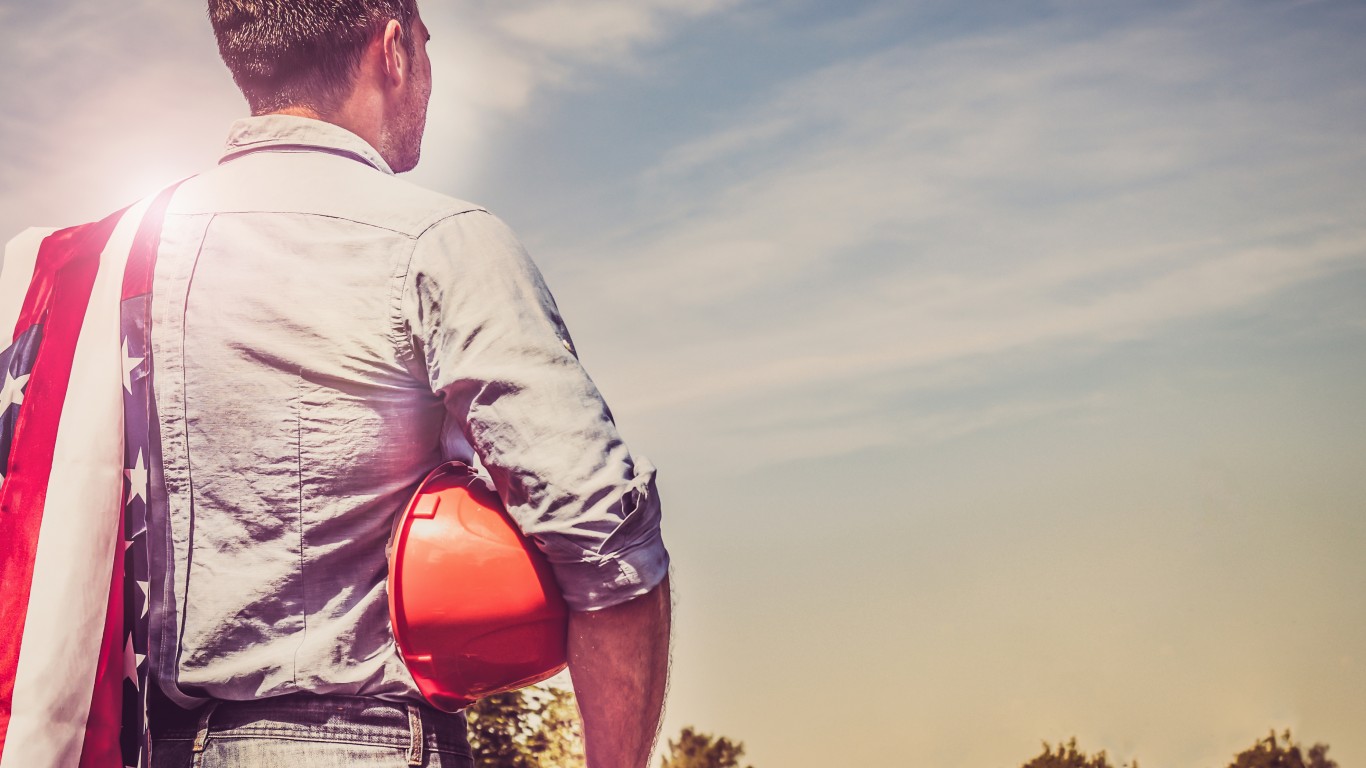 Labor Day was established thanks to lobbying by the labor movement and is dedicated to the social and economic achievements of American workers. The day is a national tribute to the contributions workers have made to the prosperity of the U.S.

Labor Day, the unofficial end of summer, officially became a federal holiday in 1894. The idea of a holiday honoring working people came a few decades earlier, when it was not uncommon for adults and even children as young as 5 years old to work 12-hour days in unsafe conditions. The first Labor Day holiday was celebrated on Sept. 5, 1882, in New York City after 10,000 workers marched from City Hall to Union Square. 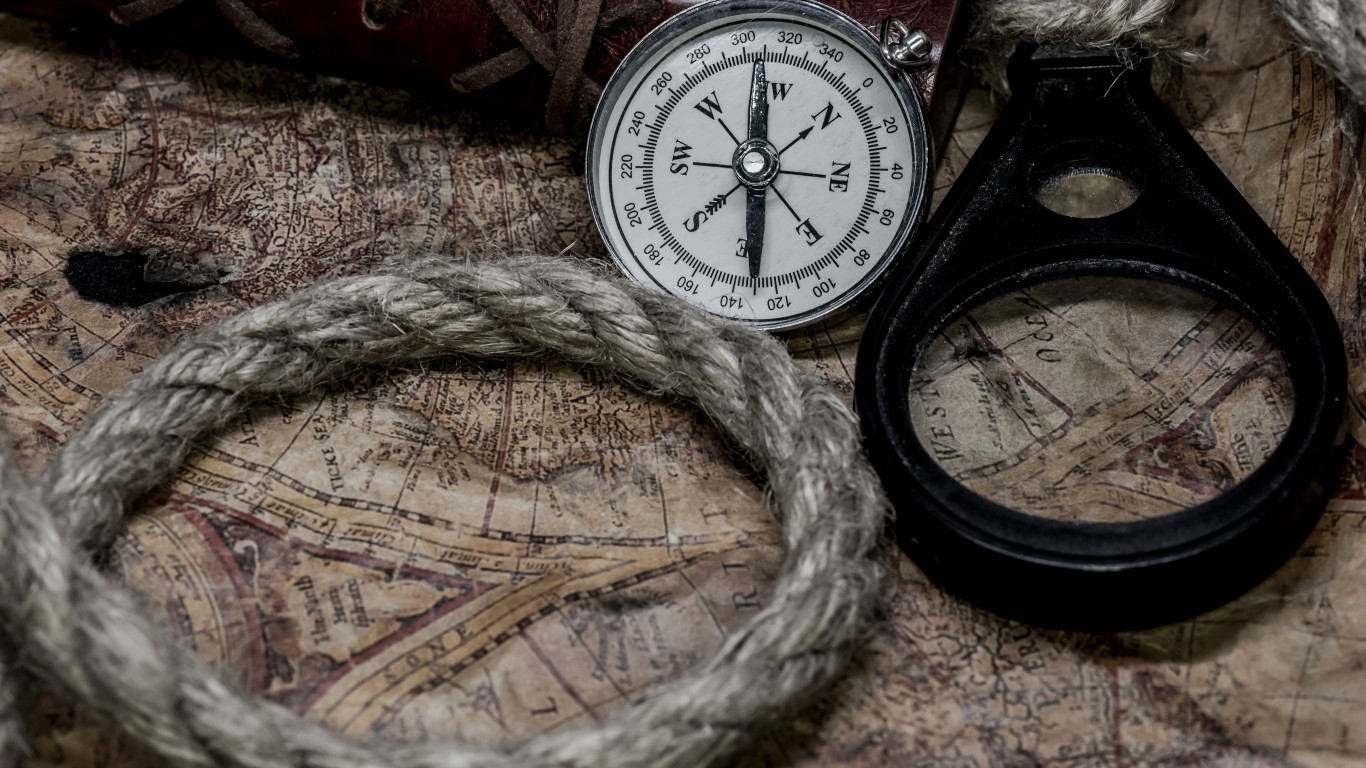 Columbus Day commemorates the landing of Christopher Columbus on Oct. 12, 1492 in the New World. Columbus was a native of Genoa, today part of Italy. The day officially became a federal holiday largely thanks to the efforts of Italian-Americans in 1937 but had been celebrated as early as the 18th century.

There is much controversy around the holiday, largely because of the use of violence and forced labor, as well as the forced conversion of native peoples to Christianity. Some states celebrate the day as Indigenous People’s Day, a holiday that celebrates the history and contributions of Native Americans. 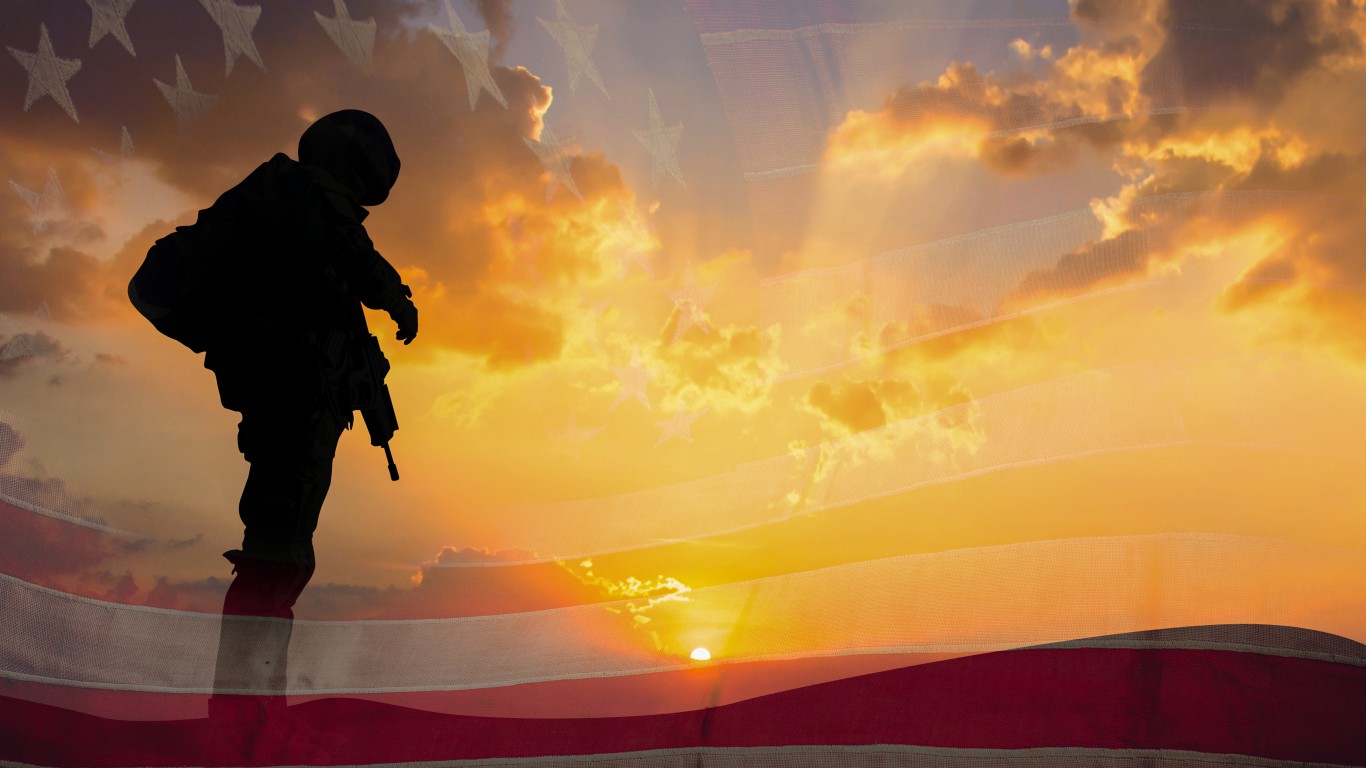 Veterans Day, in honor of all veterans (unlike Memorial Day, which commemorates those who have died) was first celebrated as Armistice Day. It was first marked on Nov. 11, 1919, the one-year anniversary of the end of World War I, and it became a national holiday in 1938.

President Dwight D. Eisenhower changed the name of the holiday from Armistice Day to Veterans Day in 1954. The Uniform Holidays Bill moved the federal holiday from Nov. 11 to the fourth Monday in October, but seven years later President Gerald Ford moved it back to Nov. 11. 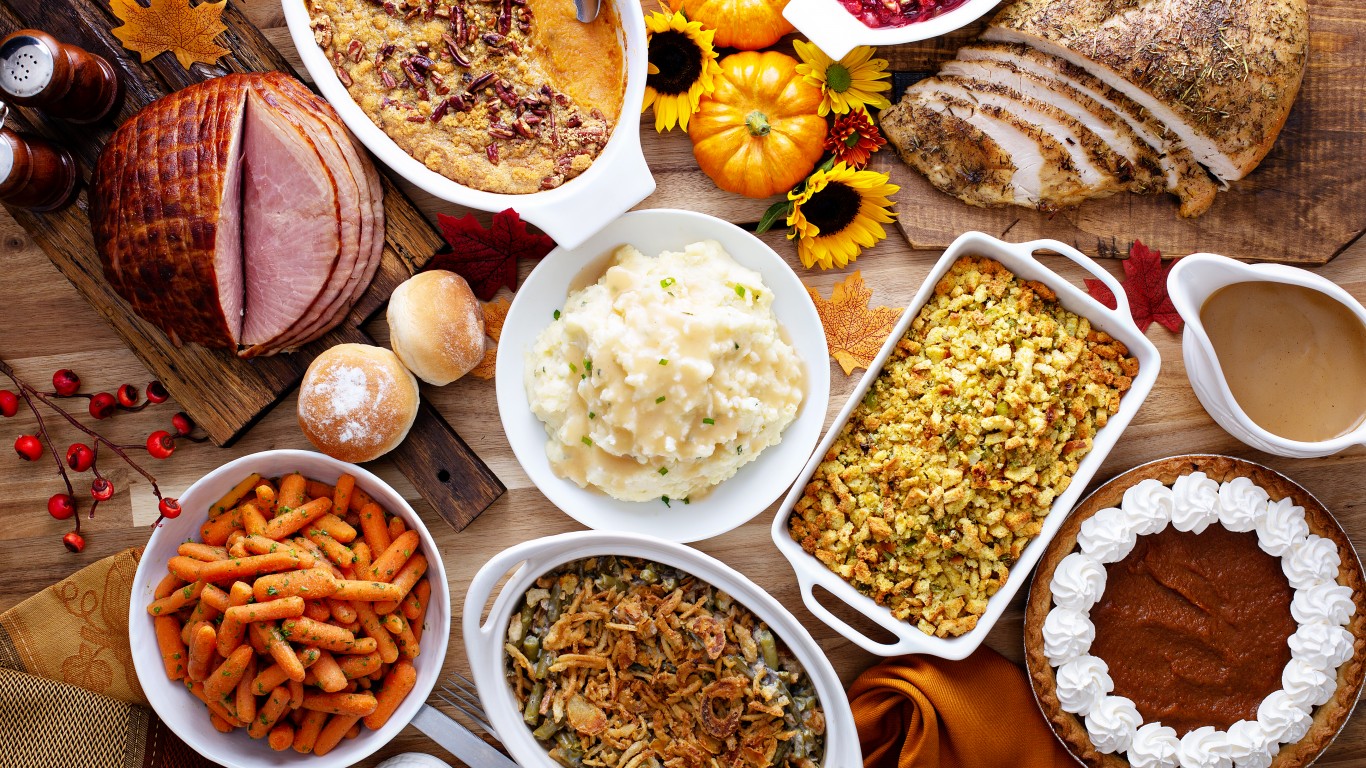 Thanksgiving Day in the U.S. is modeled on a 1621 harvest feast shared by the English colonists of Plymouth and the Wampanoag Native Americans. The Wampanoag people taught the Pilgrims how to grow food and catch fish. To celebrate the Pilgrims’ first successful corn harvest, they organized a feast and invited the Native Americans to celebrate. This is largely recognized as the first Thanksgiving celebrations in American history.

Following celebrations varied by colonies and states. The event became a national holiday to be marked on the fourth Thursday of every November in 1863.

Like Columbus Day, much controversy surrounds Thanksgiving Day. Some historians and Native Americans say the relationship between the Pilgrims and the Wampanoag people was in fact long and bloody, as opposed to friendly as taught in schools.