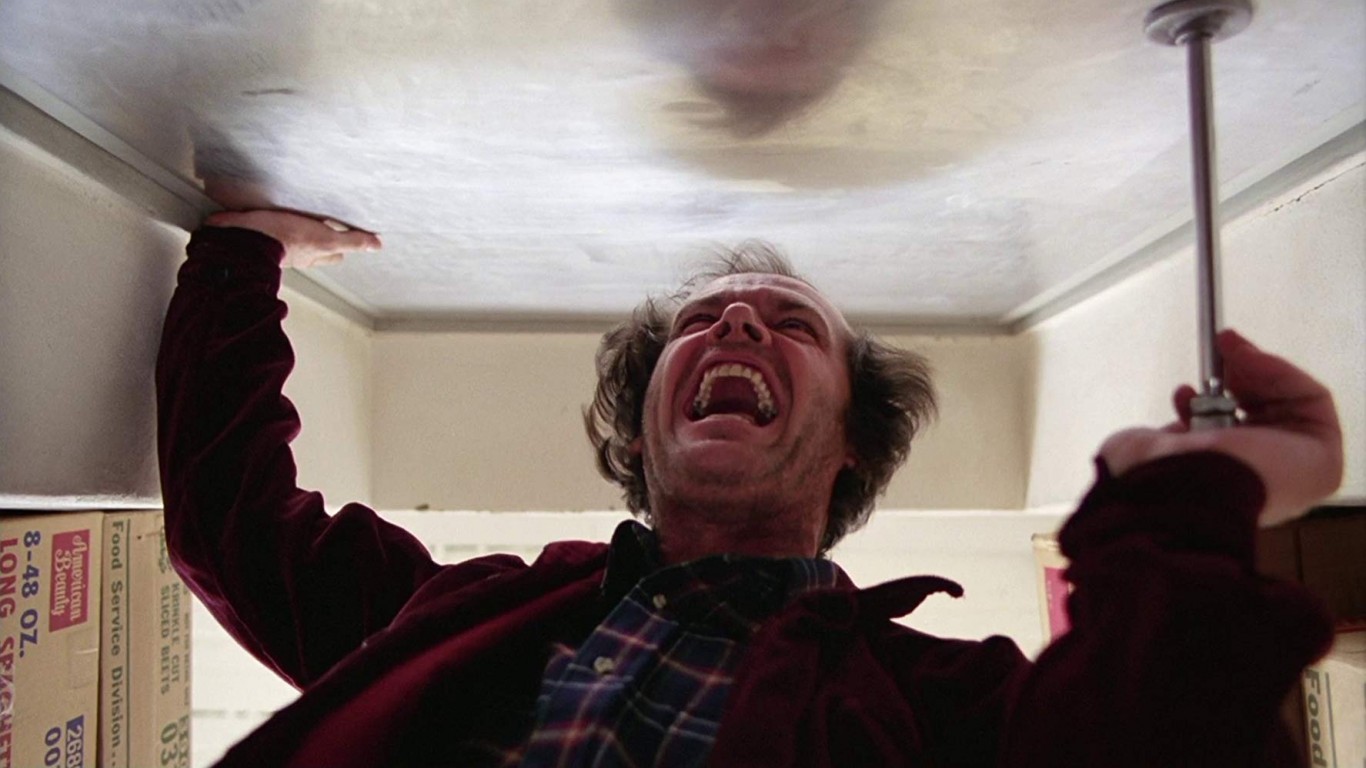 A writer serves as live-in caretaker at an isolated hotel with his wife and son, where a dark presence eats away at his sanity and provokes him to violence. Jack Nicholson and Shelley Duvall star in Stanley Kubrick’s adaptation of the 1977 Stephen King novel. 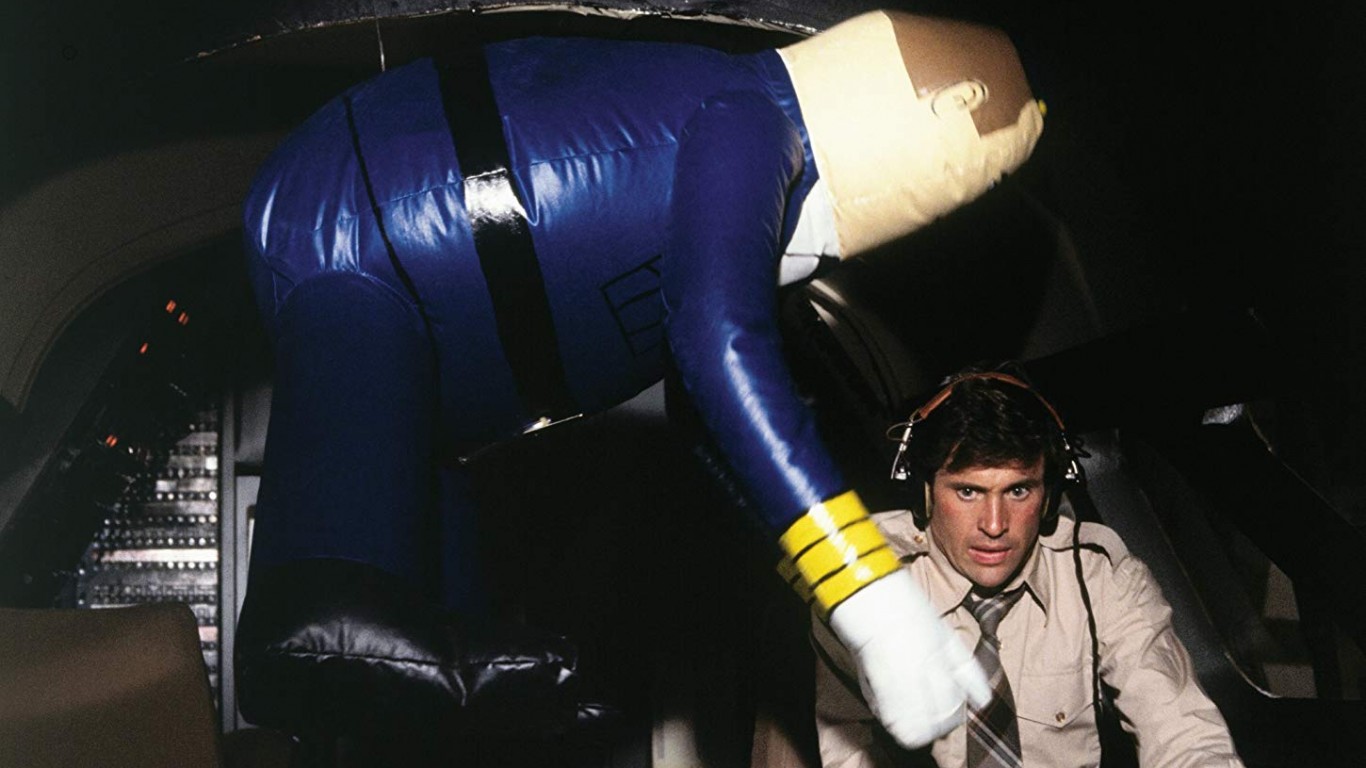 This slapstick comedy follows a failed WWII pilot with a new fear of flying as he boards a domestic flight to try and win back his old girlfriend, a flight attendant. Disaster follows and Ted Striker finds himself thrust back into the pilot’s seat, with lives on the line.

ALSO READ: 25 Real ‘Jeopardy!’ Clues About the ’80s That Will Make You a Trivia Champion 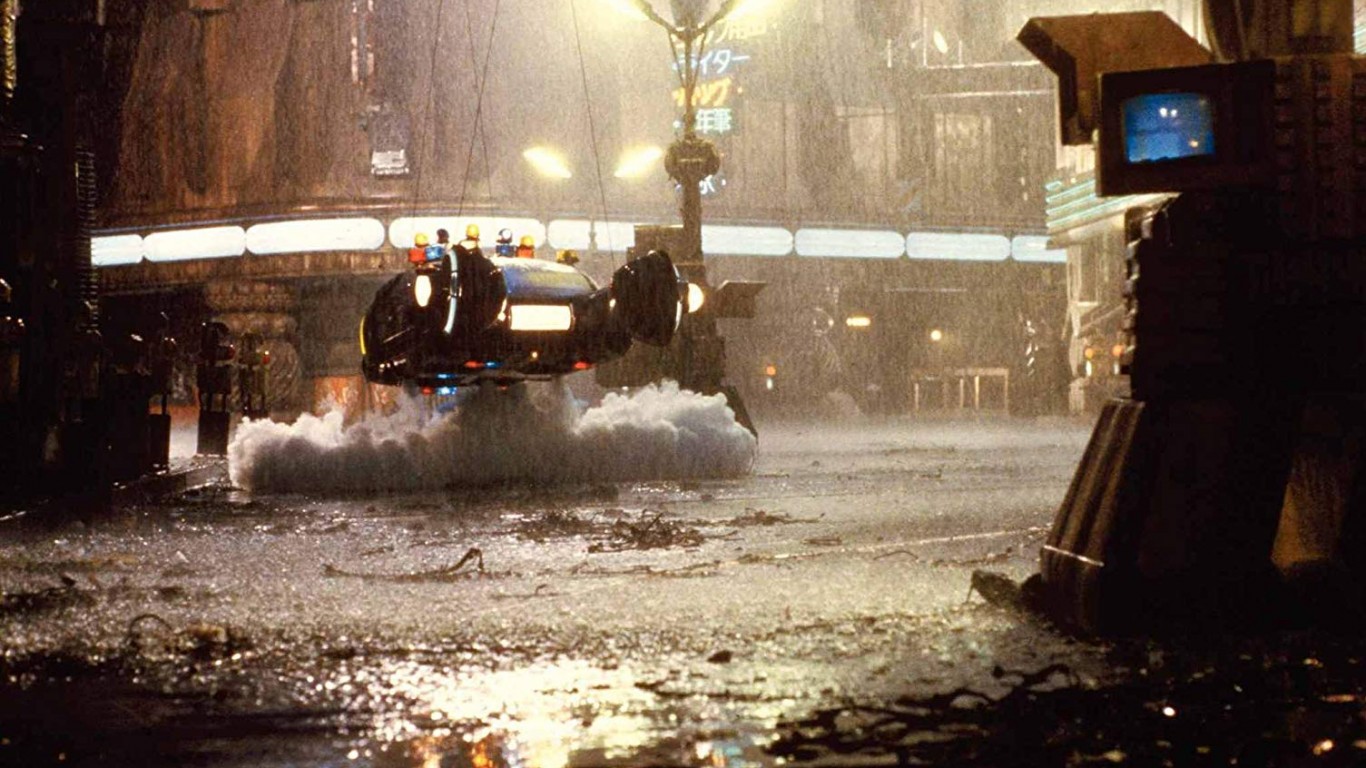 This science fiction thriller based on the Philip K. Dick novel “Do Androids Dream of Electric Sheep?” takes place in a dystopic Los Angeles, where robots known as “replicants” are hunted by police officers called “blade runners”. Harrison Ford stars as a blade runner on the hunt for four extremely dangerous replicants on the run in his city. 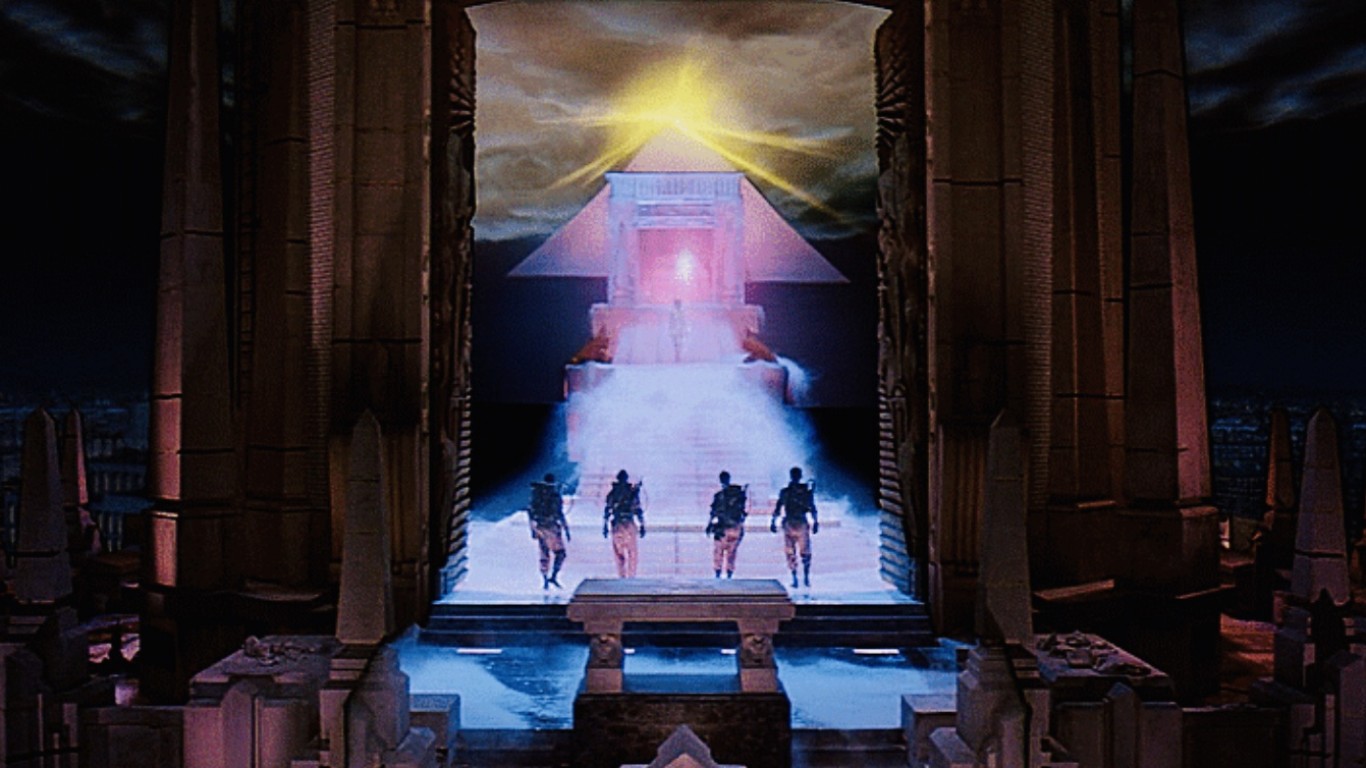 Three professors of parapsychology (Murray, Aykroyd, and Ramis) are fired by their university, so they start their own business as paranormal exterminators in New York City. Calamity ensues when an ancient evil makes its way to Manhattan, and the Ghostbusters are the only ones able to stop it. 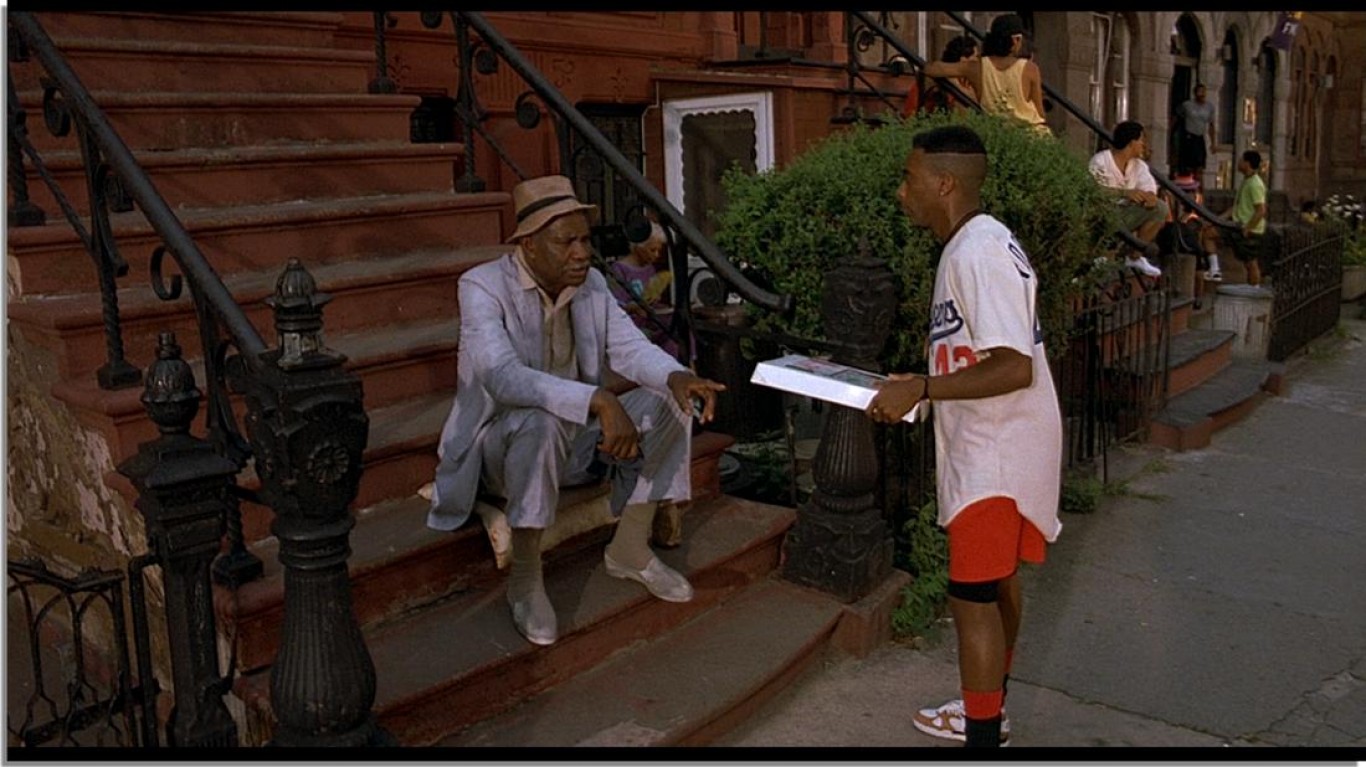 Spike Lee’s comedy-drama takes place in Bedford-Stuyvesant, a formerly Italian New York neighborhood that is now largely African-American, on the hottest day of the year. A discussion in a pizza parlor turns into real violence as tensions boil over and pour into the city streets.