The Most Expensive Materials on Earth 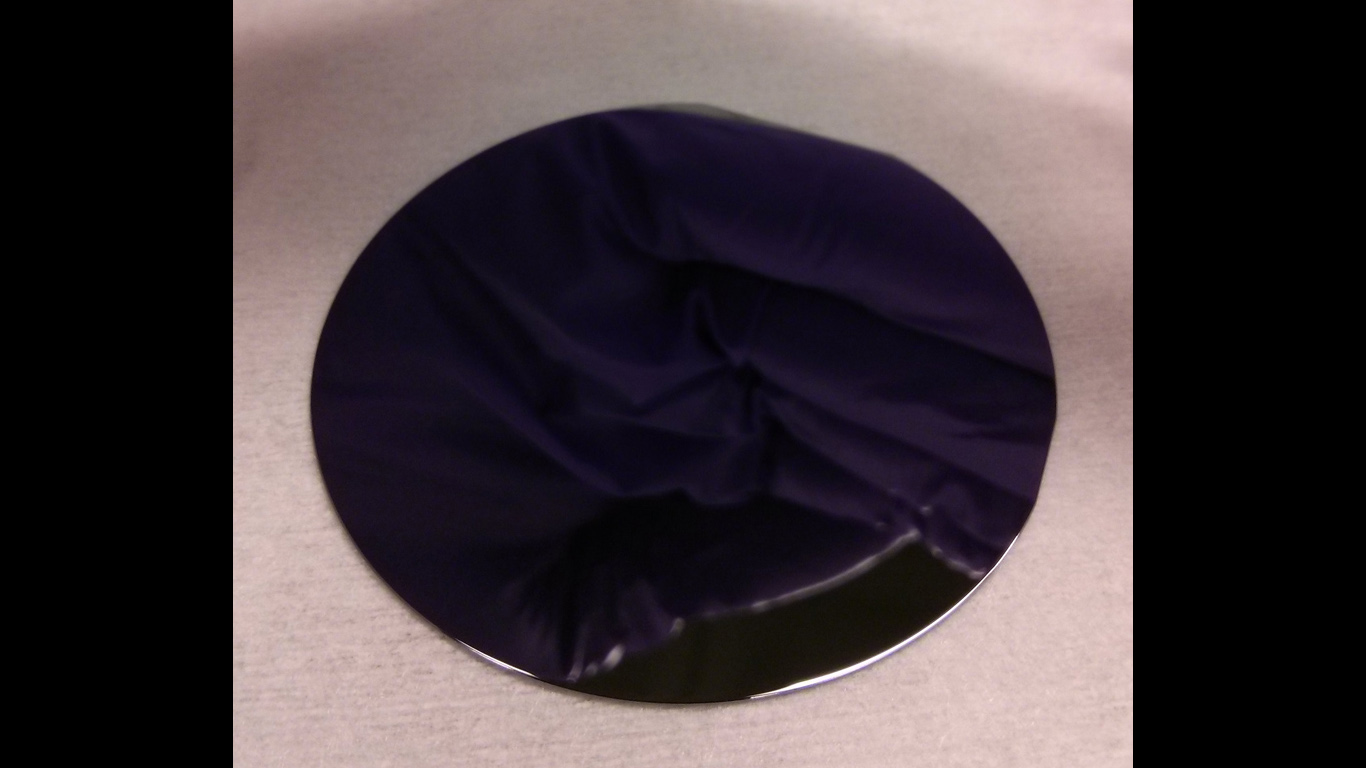 Gallium arsenide is a compound composed of gallium and arsenic. Almost all of the gallium used in the United States is used to make gallium arsenide, a semiconductor material of critical importance in many everyday electronics such as cell phones or other wireless communications devices.

Because nearly all gallium arsenide is used in electronics applications, the purity and crystallinity requirements are among the most extreme of the materials on this list. To produce electronics-grade GaAs a special VGF (vertical gradient freeze) technique is used. The material is then sold as wafers. A 4″-diameter wafer that has the same thickness as a few sheets of paper costs around $250. 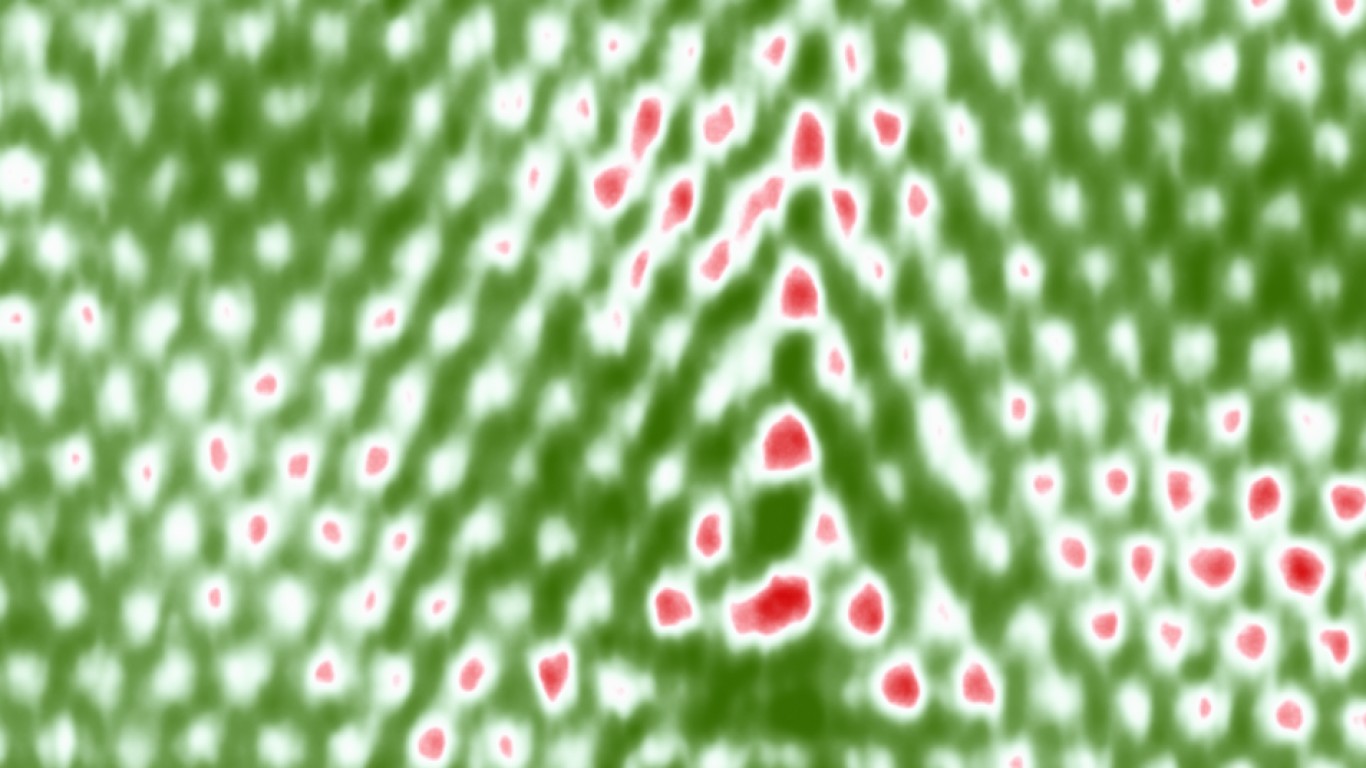 Graphene is a layer of graphitic carbon (that is, carbon that has atomic bonds more like charcoal than diamond) that is 1-atom thick. It was the first two-dimensional material discovered, and the scientists who isolated it were awarded a Nobel Prize in Physics in 2010. Graphene has interesting optical, mechanical, and electrical properties, and products developed with graphene — such as motorcycle helmets, inks, cycling tires, detectors, and headphones — are now commercially available.

A 4″ x 4″ film of graphene grown via chemical vapor deposition — a technique used to grow graphene and many other materials — costs about $400.

ALSO READ: 21 Most Important Inventions of the 21st Century 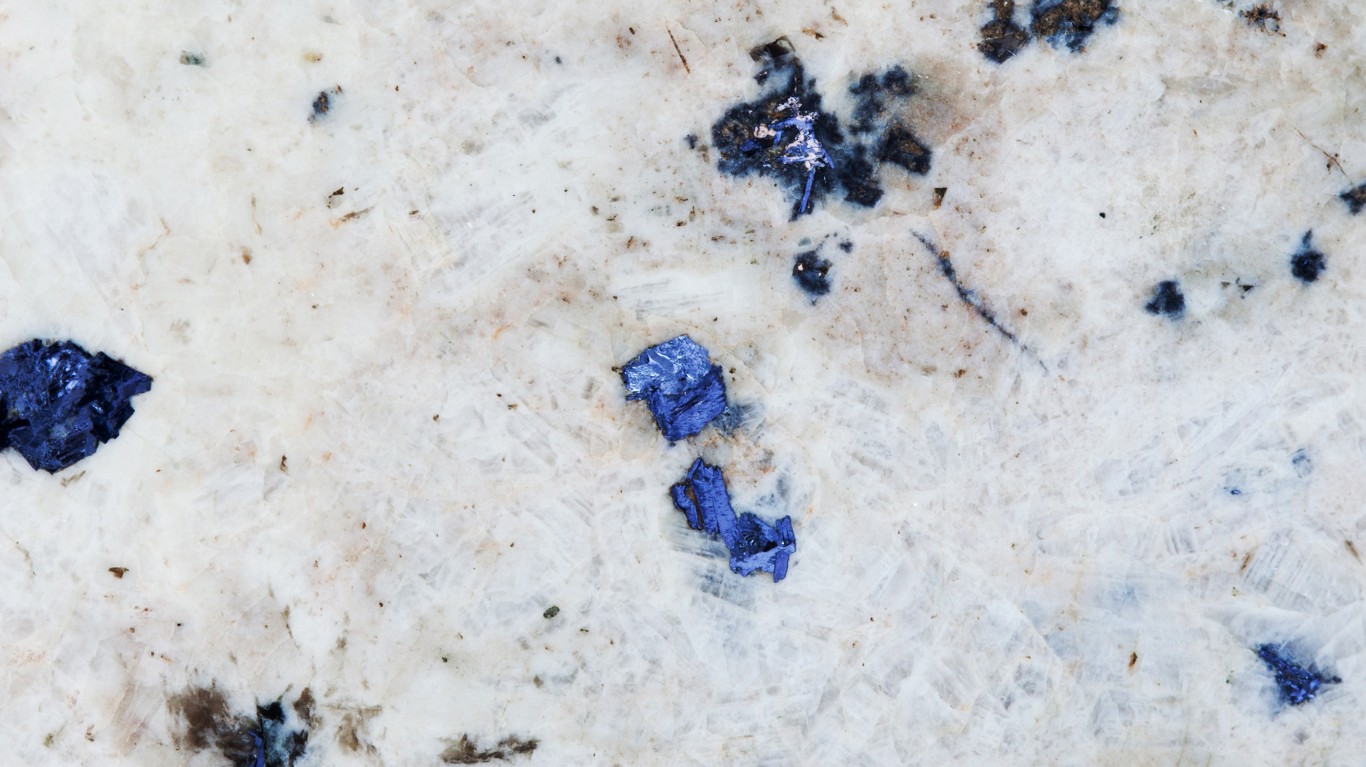 Molybdenum disulfide has been used in high temperature lubricants for many decades. It was recently discovered to exist in a stable two-dimensional form, with one “layer” consisting of a layer of molybdenum atoms sandwiched between two atomic layers of sulfur. An atomic layer of molybdenum disulfide is a promising material for many electronic and optical applications, though it is not yet widely commercially available.

The material can be grown successfully by a variety of academic research groups and companies, and some tiny MoS2 crystals are sold for hundreds of dollars each. 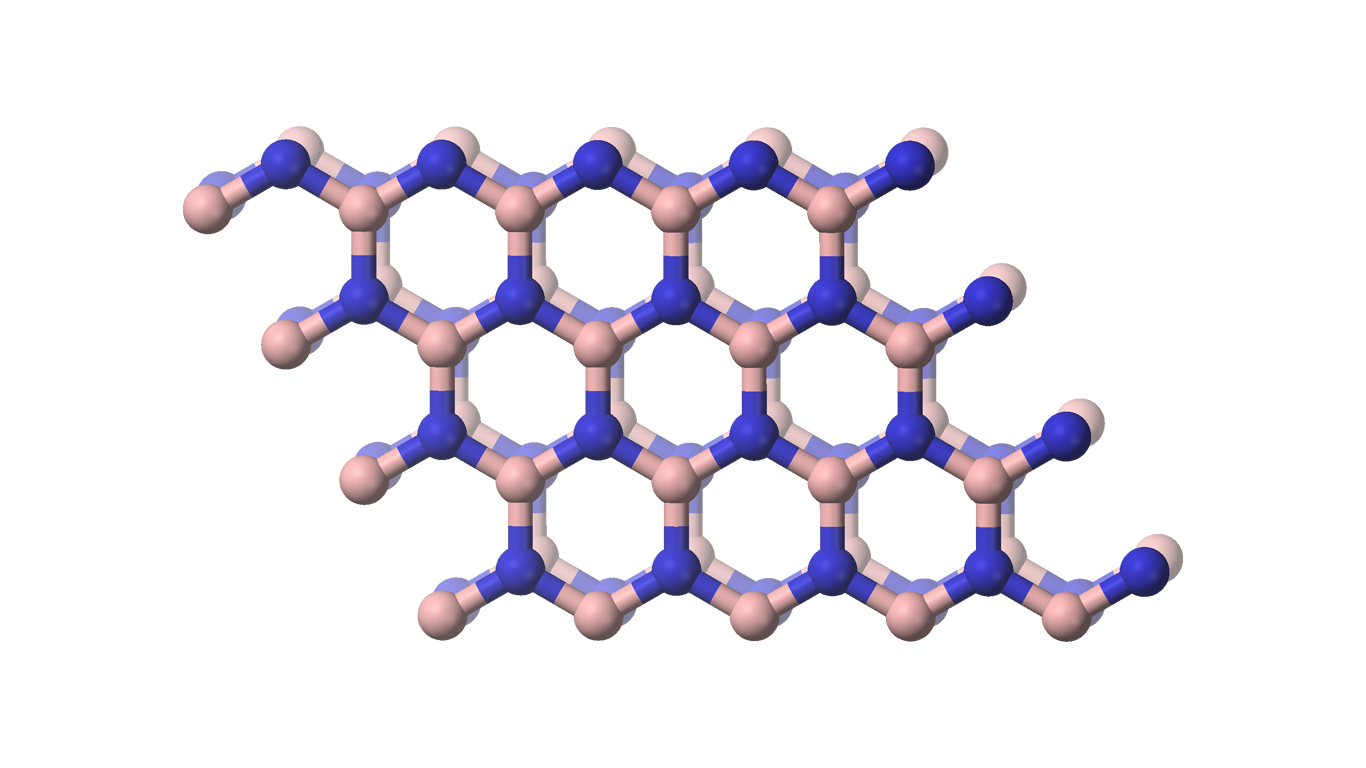 Many two-dimensional materials (2DMs) have interesting properties and significant potential on their own, but one of the most promising (and relatively recent) applications of these materials involves “stacking-up” different 2DMs to make new structures with their own unique electronic applications. 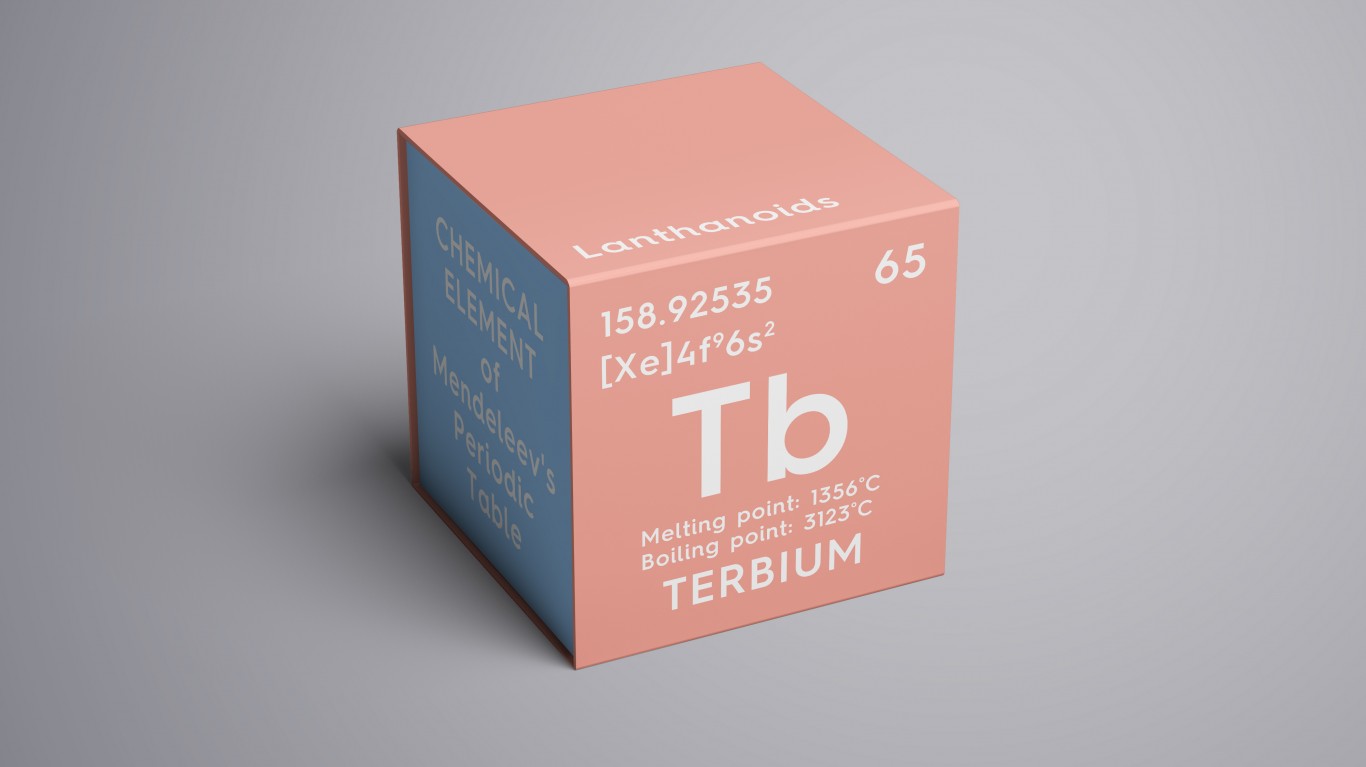 Terbium typically comes in the form of terbium oxide, which has an average import cost of $461 per kg. A 1″ x 1″ sheet of 1 mm-thick terbium foil can cost almost $500. Terbium is an essential component in some commercially available LED lighting fixtures. It has additional applications in high-strength permanent magnets and lasers. 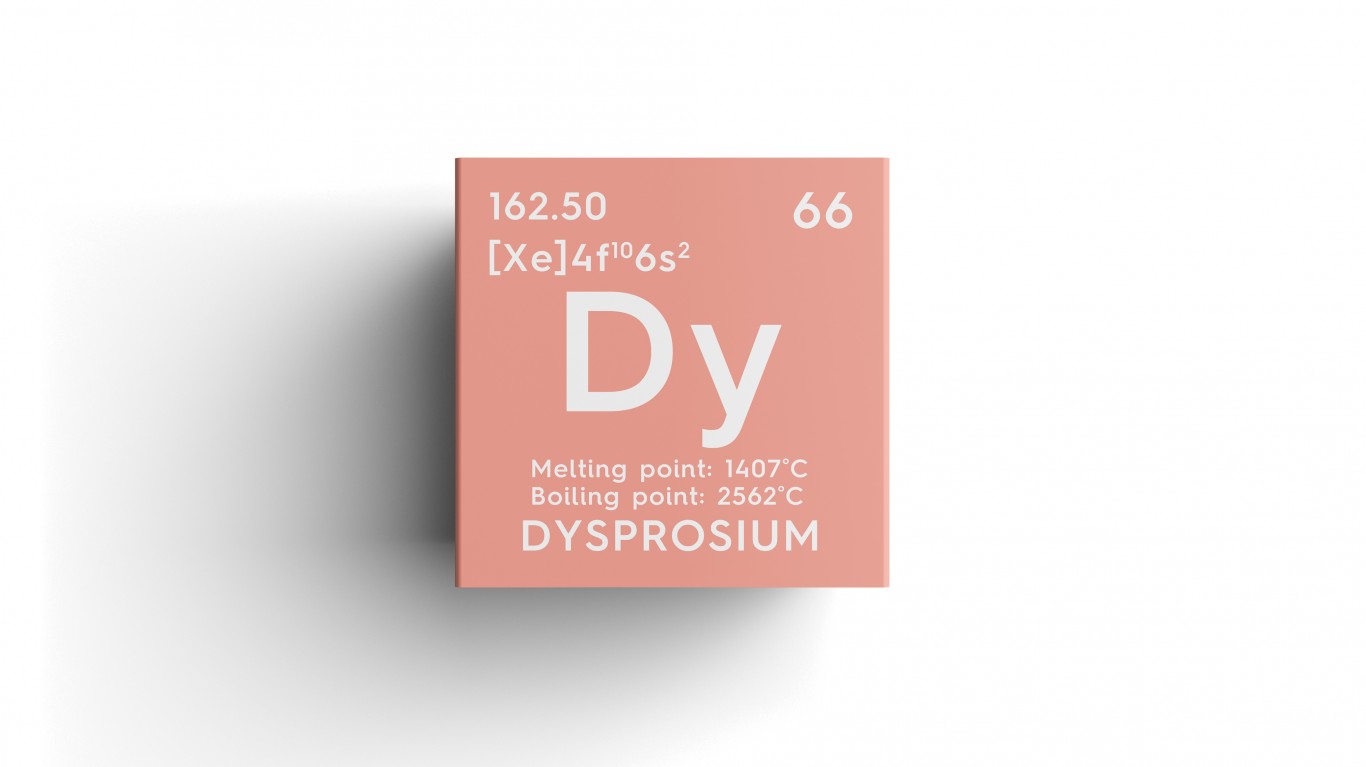 Dysprosium is also imported as an oxide and has an average import cost of $180 per kg. Buying 5 grams (about 1/6th of an ounce) of Dy flakes cost nearly $100. Applications for Dy include permanent magnets, lighting, electronics, and lasers.