Most and Least Trusted Institutions in America 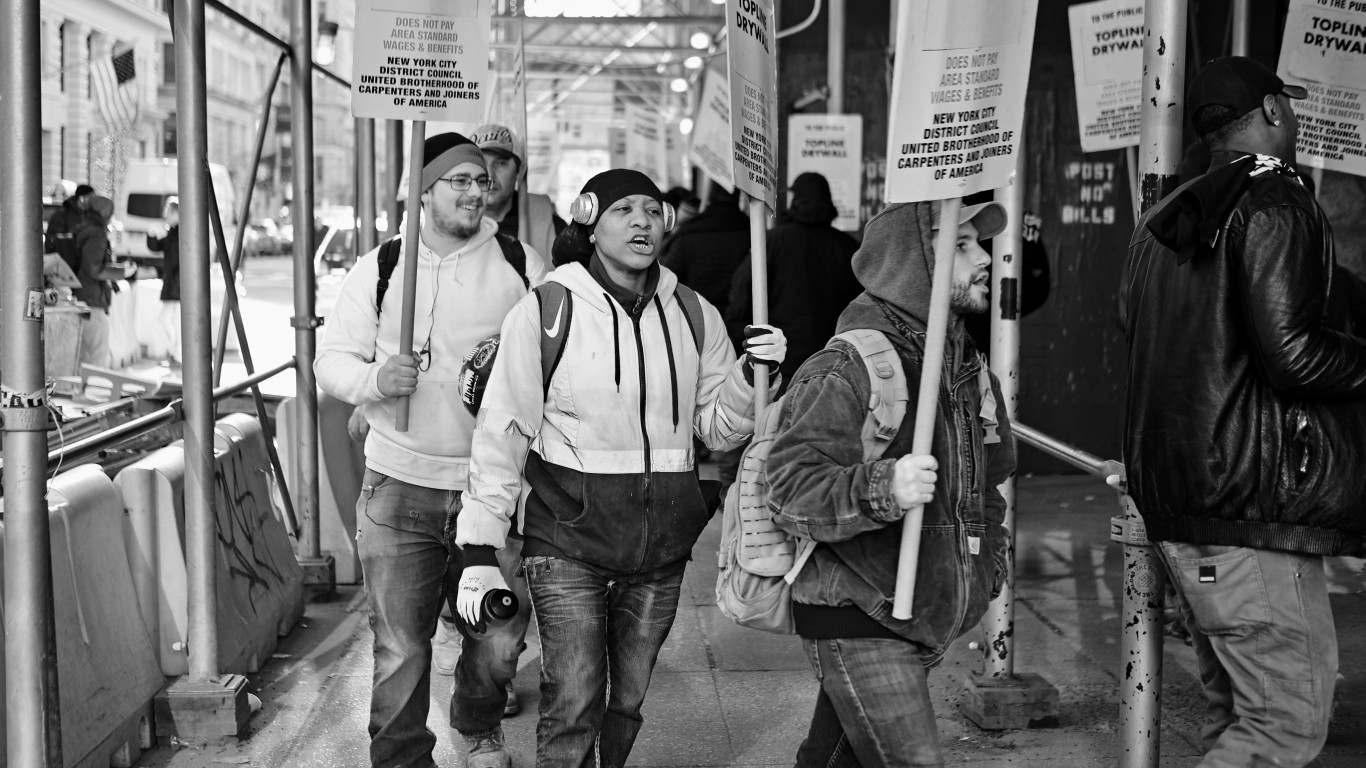 picket line (CC BY 2.0) by susanjanegolding

6. Organized labor
> Population with high-confidence in the institution: 31% of adults

Union membership continues to decline, hovering around one in 10 U.S. workers. The figure falls into single digits if you exclude public-sector unions. The explanation for why union power in the U.S. has plummeted generally falls along ideological lines in the ongoing struggle between the rights of labor and the freedom of capital. This Gallup survey suggests organized labor institutions need to do much more to build public trust. 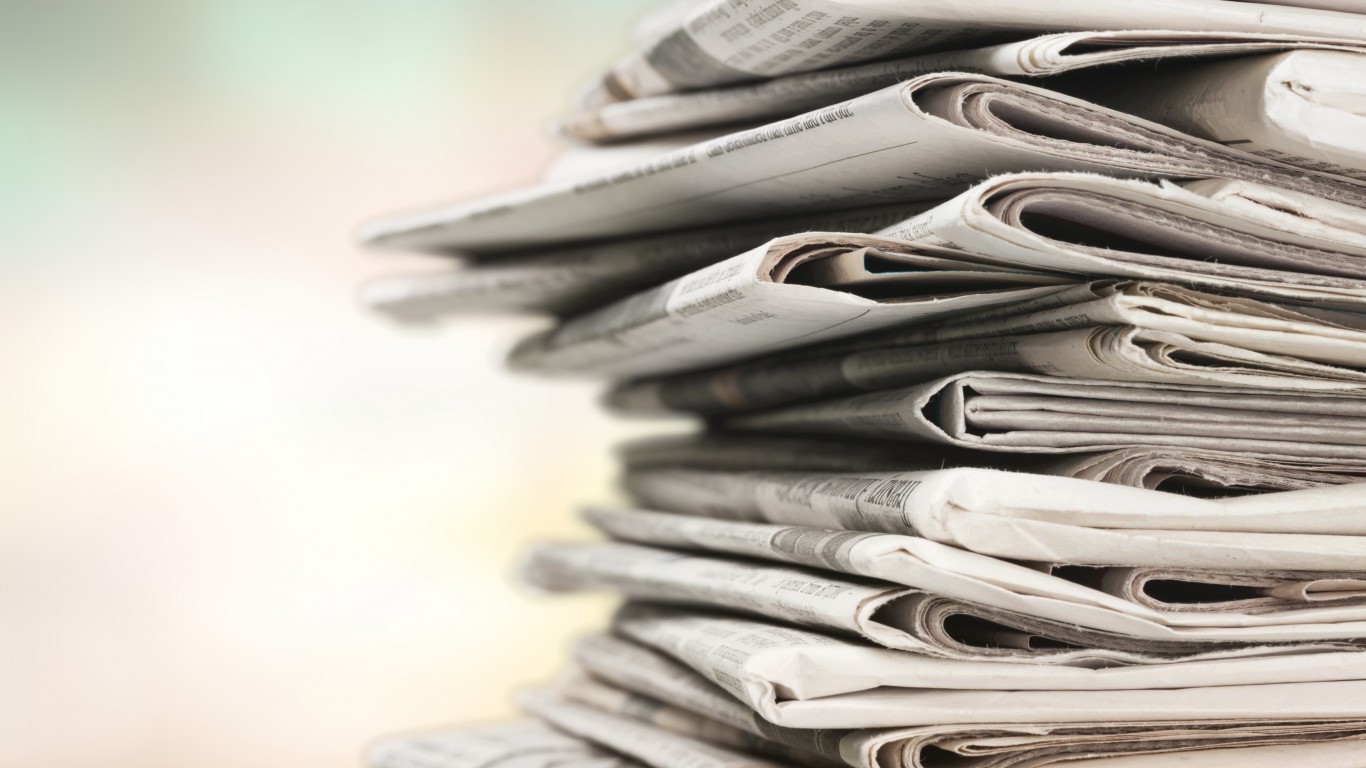 5. Newspapers
> Population with high-confidence in the institution: 24% of adults — tied

Amid an online glut of click-baiting, misleading headlines, reductive hot takes, opinion pieces, and accusations of bias coming from all directions, it’s no surprise the news media isn’t considered trustworthy by many people. Only about a fourth of respondents to this Gallup survey put a lot of trust in newspapers — though TV news networks (see below) are trusted even less.

24/7 Wall St.
These Are The States That Gained (and Lost) the Most Congressional Seats 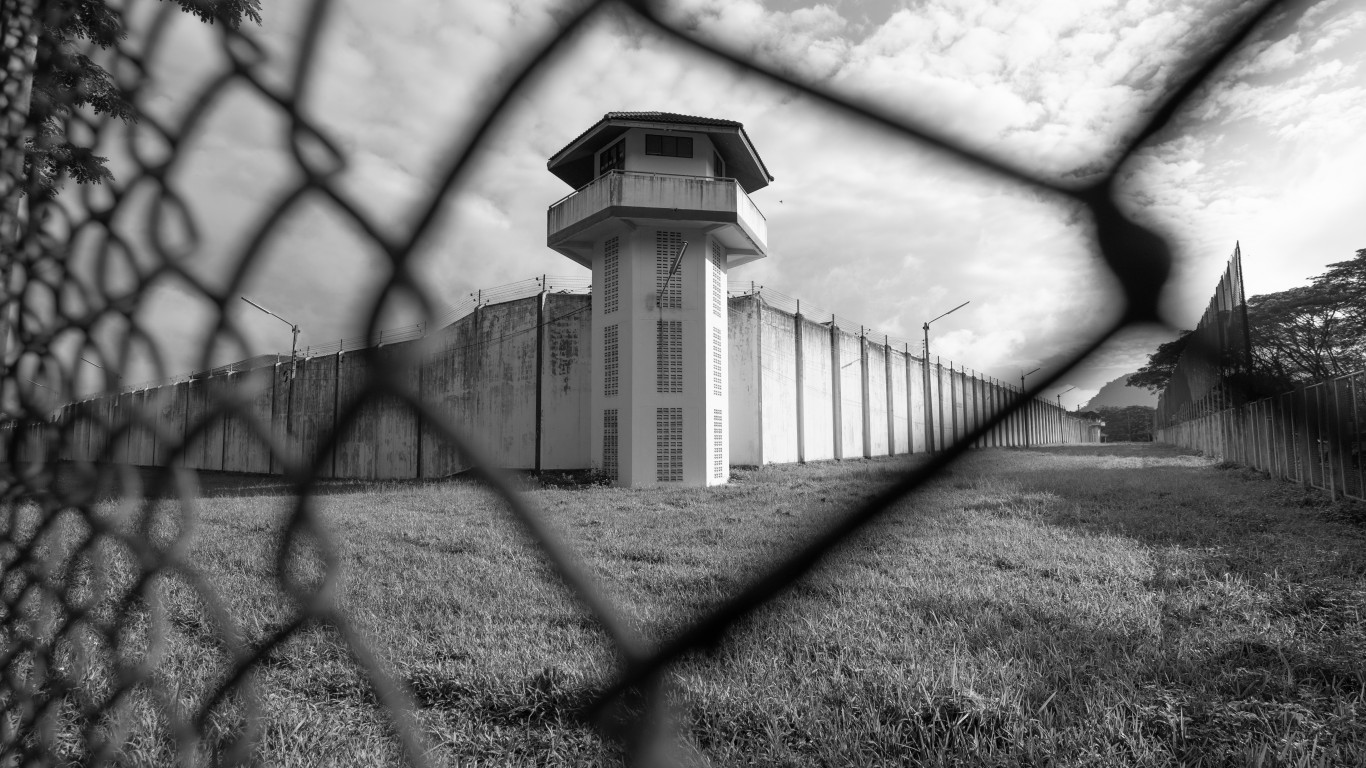 4. The criminal justice system
> Population with high-confidence in the institution: 24% of adults — tied

While non-Hispanic whites place much more trust in police officers than non-Hispanic blacks in this survey, the racial gap is much narrower between the races when it comes to trustworthiness of the overall criminal justice system. Black Americans put far less trust in the system compared to whites, but only 24% of whites put a lot of trust in the justice system compared to 48% who put a lot of trust in police. 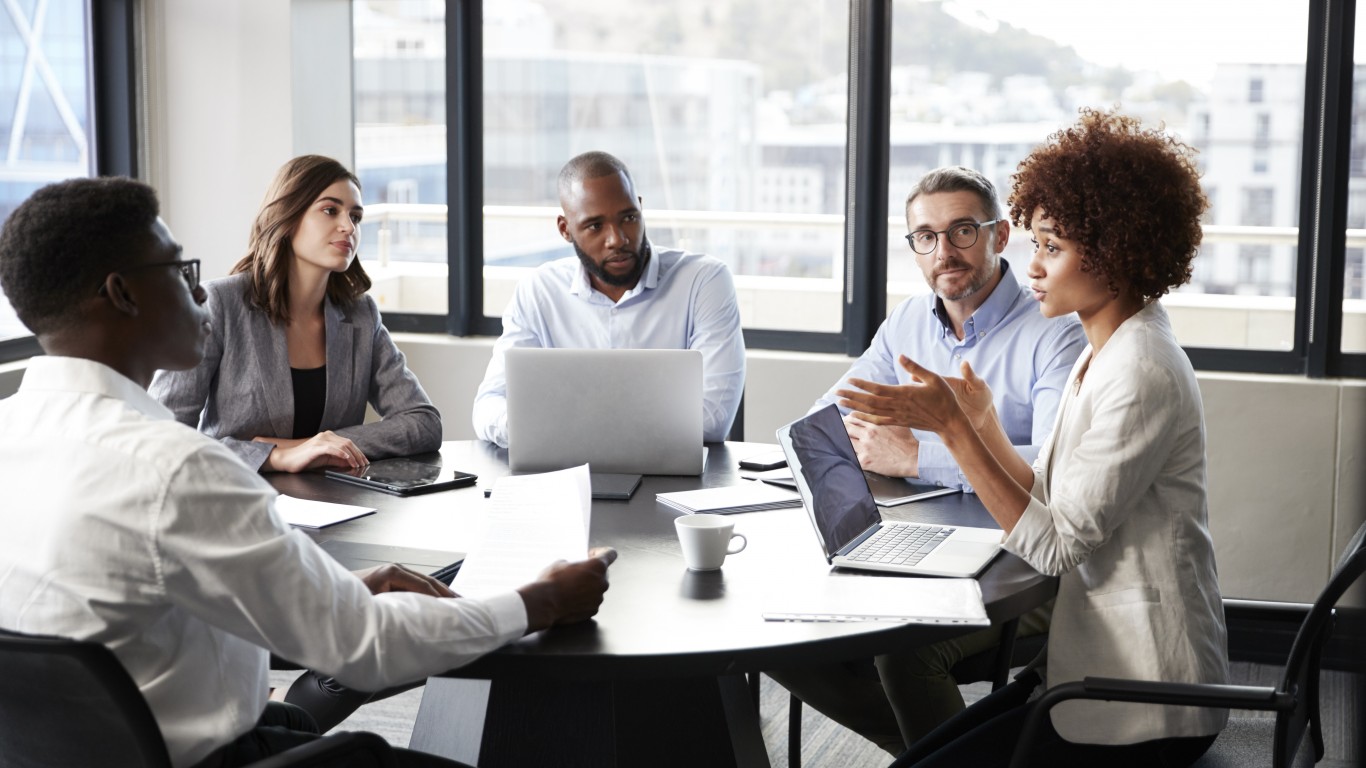 3. Big business
> Population with high-confidence in the institution: 19% of adults

In May, the financial press heralded business as the most trusted institution in society, based on a global survey by public relations firm Edelman. However, Gallup suggests that there’s a big difference between the trustworthiness of small business compared with large ones. Your neighborhood grocery store might be trusted, but publicly traded global corporations? It’s not even close. 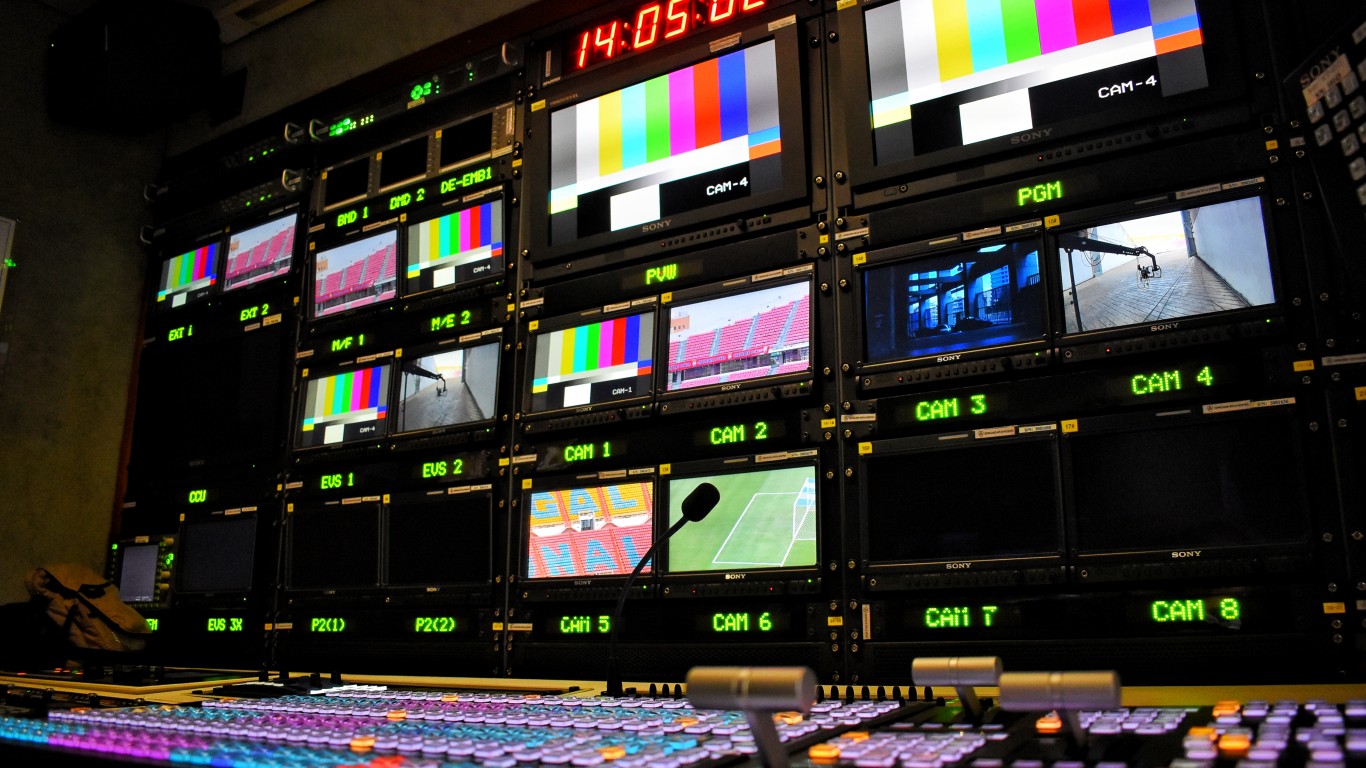 2. Television news
> Population with high-confidence in the institution: 18% of adults

Newspapers might be facing trust issues, but TV news is considered even less trustworthy, according to this Gallup poll. TV news networks is one of the three institutions in this survey, along with big business and Congress, that garner less than a 20% high-confidence rating. A 2019 survey of more than 2,000 adults by Morning Consult and The Hollywood Reporter, only network news (CBS, NBC and ABC) was considered credible by at least 60% of respondents.