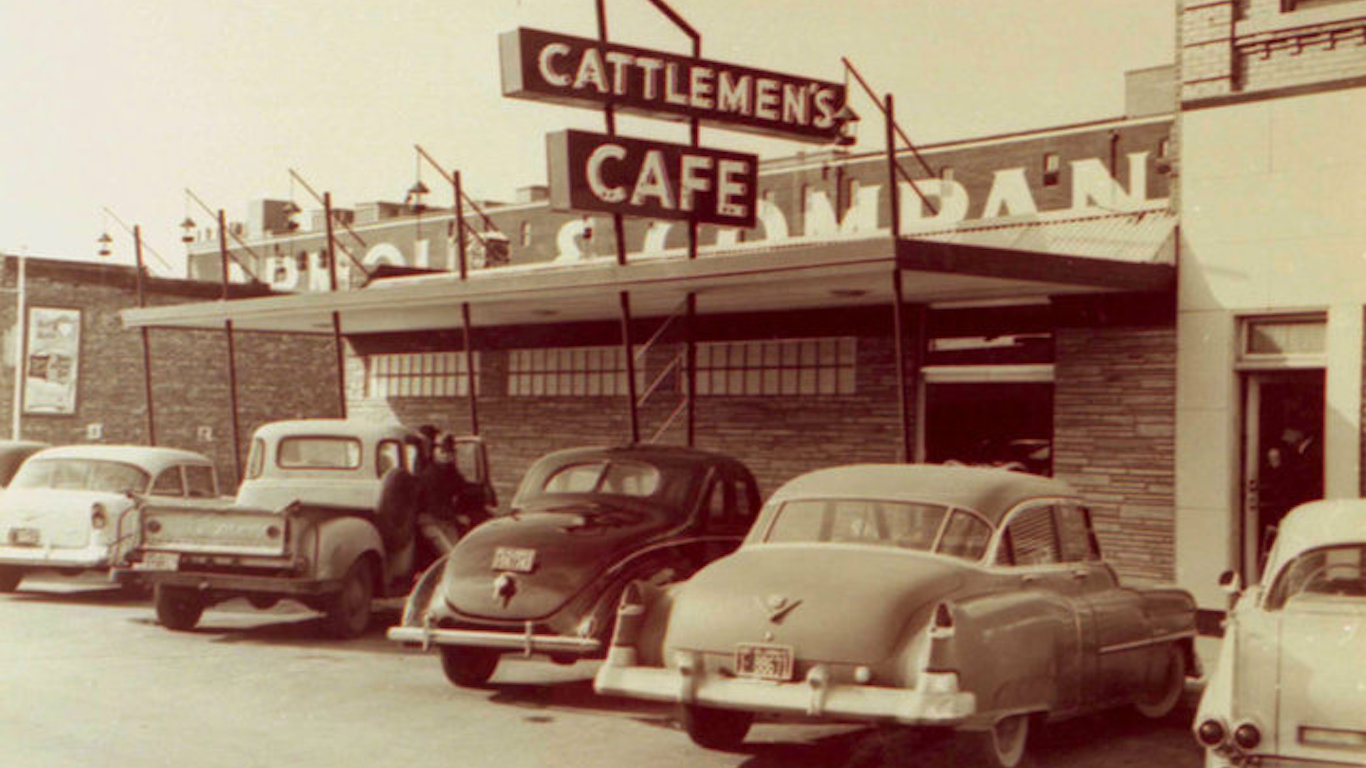 When Cattlemen’s (not to be confused with the California chain of that name) was born in 1910 as Cattlemen’s Café in Oklahoma City’s Stockyards City area, its first customers included cowboys, ranchers, and cattle haulers. Details of the restaurant’s early days are scarce, but one H.V. “Homer” Paul took possession of the place in 1926, later losing it, perhaps in a card game, to a man named Hank Frey. Frey lost the place in turn to local rancher Gene Wade Jr. in a crap game in 1945, and the Wades retained ownership for the next 45 years. An Oklahoma City restaurateur named Dick Stubbs bought the place in 1990, rebranding it from a café to steakhouse. The focus of the menu, not surprisingly, is prime or choice corn-fed Midwestern beef. 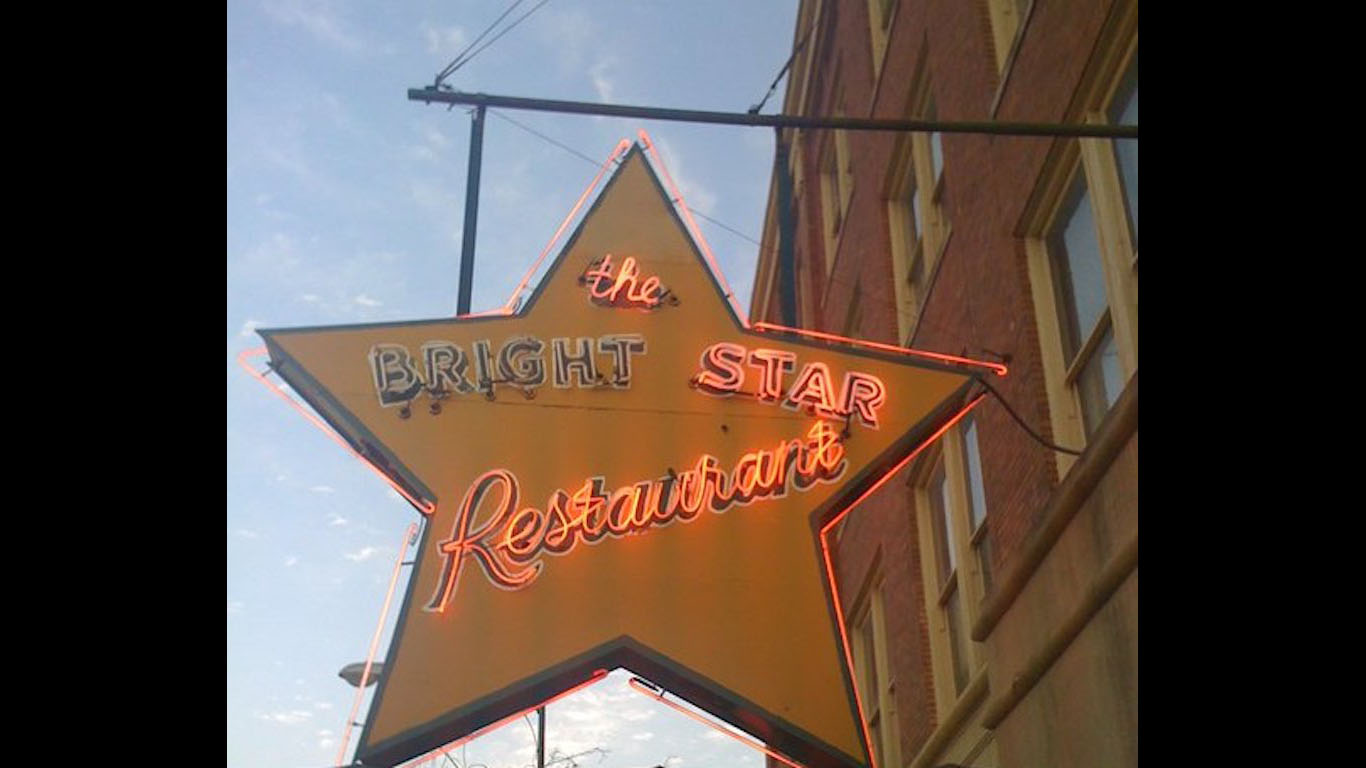 Originally a 25-seat café with a horseshoe-shaped bar, but now a 330-seat restaurant, the Bright Star was founded in this Birmingham suburb by Greek immigrant Tom Bonduris, and has been run by members of the Koikos family, also from Greece, since 1925. (Birmingham has a long history of Greek-owned restaurants.) Southern fare, sometimes with a Greek accent, is the specialty. 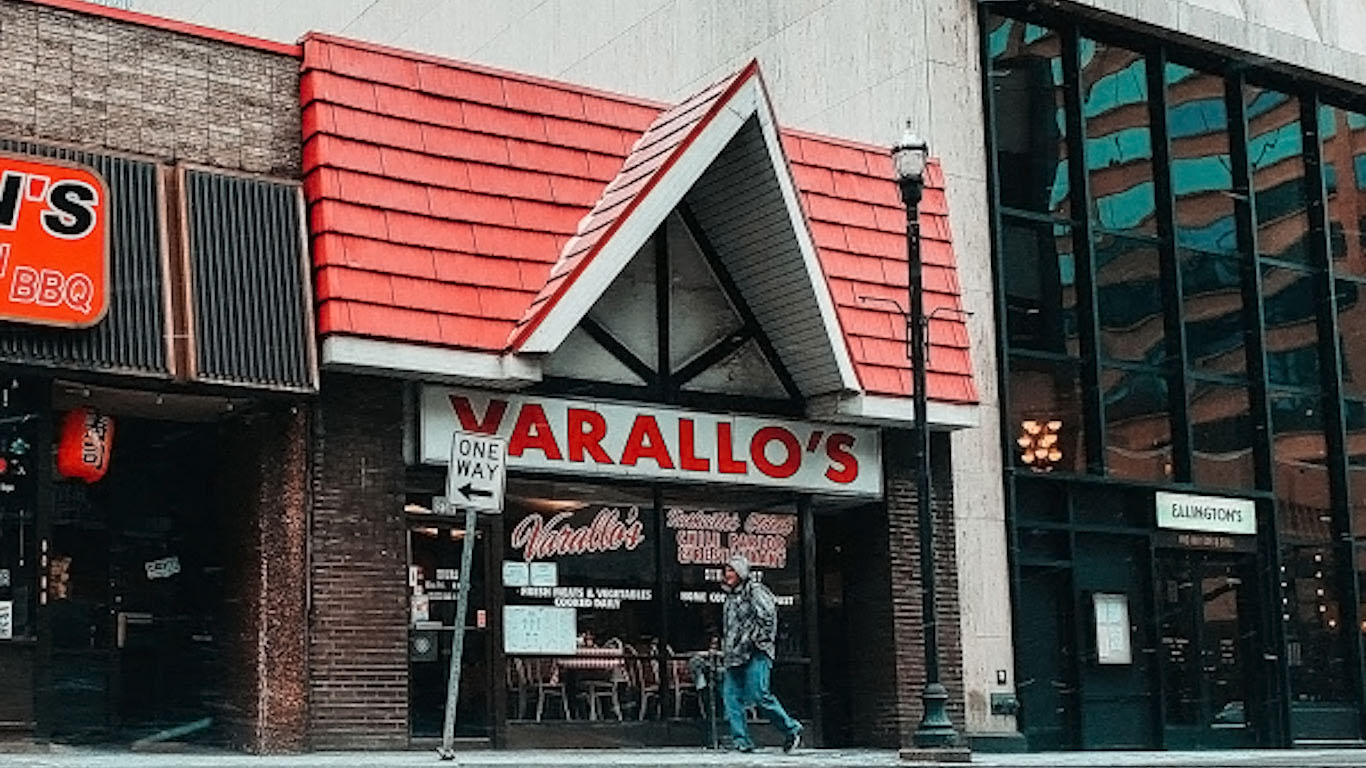 Italian immigrant Frank Varallo Sr. opened this place as Frank Varallo’s Chile Parlor 113 years ago, at one point delivering gallons of chili daily around downtown Nashville with a three-wheel Harley-Davidson motorcycle. His son, Frank Jr., took over at the age of 14 after his father died. Chili, plain or with spaghetti or and/or tamales, is still on the menu, and a variety of Southern dishes are also available. The restaurant was sold in December 2019 and is no longer in the Varallo family. 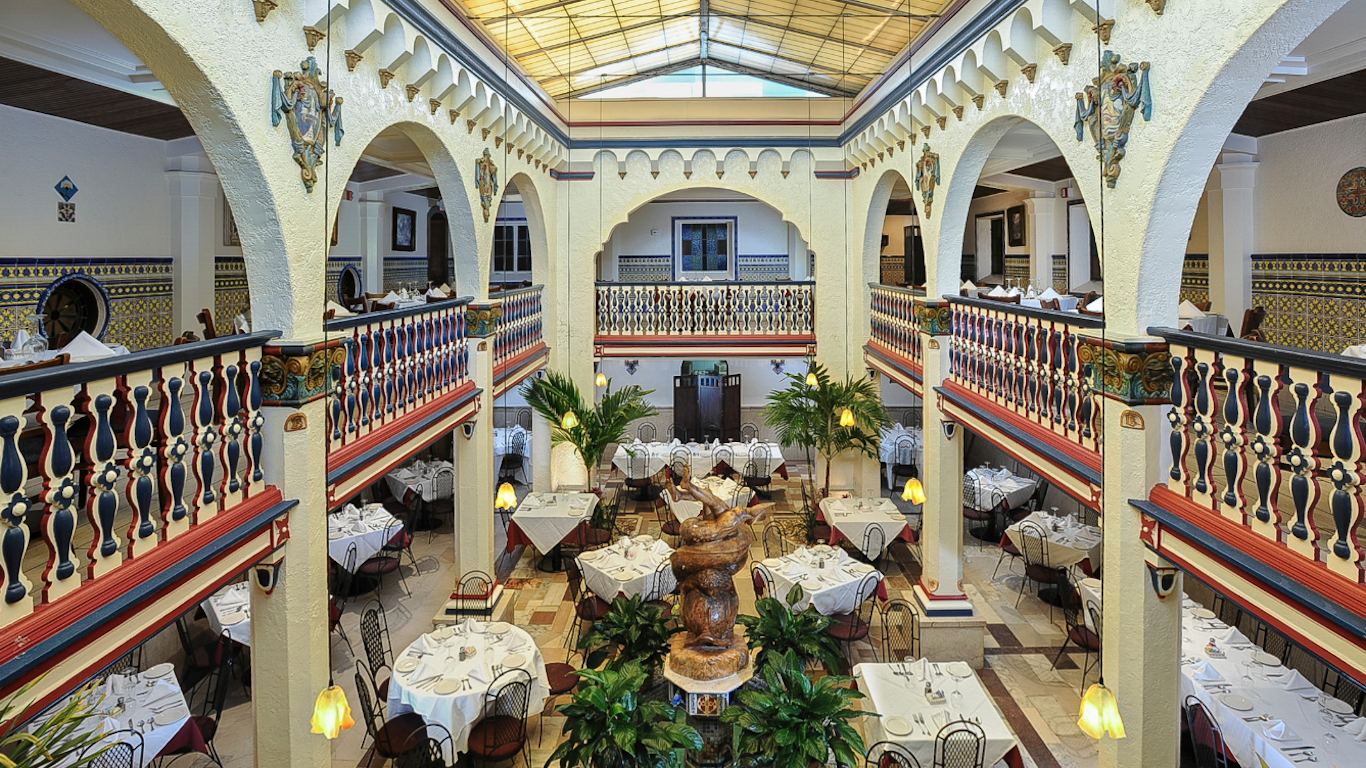 Florida’s oldest restaurant, Columbia, was opened in Tampa’s Ybor City neighborhood by Cuban immigrant Casimiro Hernandez Sr. and is still run by his descendents. It calls itself the largest Spanish restaurant in the world. Black bean soup, tapas, and paella are among the specialties. There are now several other locations, including one at Tampa International Airport. 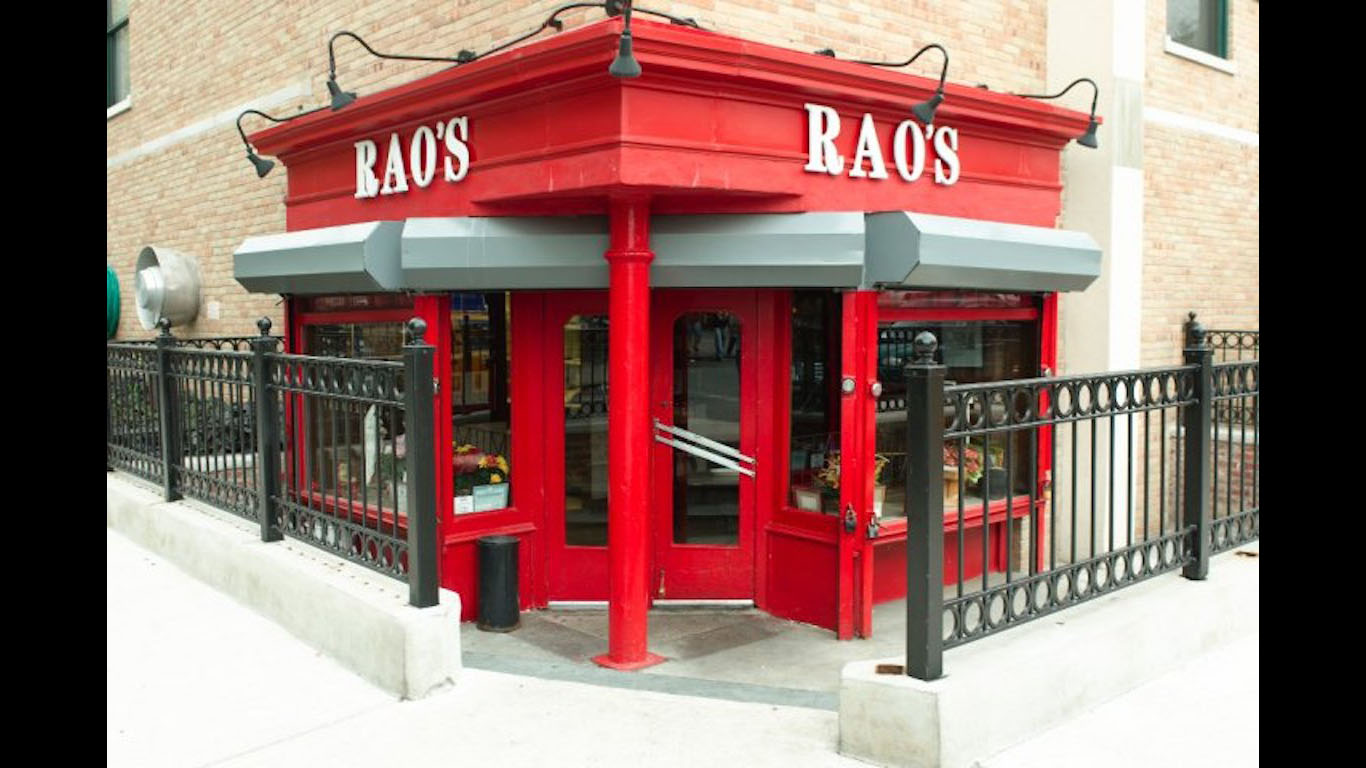 Joshua Anthony Rao, an Italian immigrant, converted a small shop in East Harlem — then the largest Italian community in the city — into a modest restaurant, running it until his death in 1909. Members of his extended family are still in charge. In 1977, Mimi Sheraton, then the New York Times restaurant critic, gave the place a rave review for its unpretentious home-style Italian fare. The place, which only had eight tables (it now has 10), was overwhelmed and its longtime regular customers couldn’t get in. To remedy the situation, Rao’s became one of the country’s toughest reservations by instituting a system of holding seats for loyal locals and ceding them to outsiders only if the regulars didn’t show up.