50 Health Tips Every Man Should Know 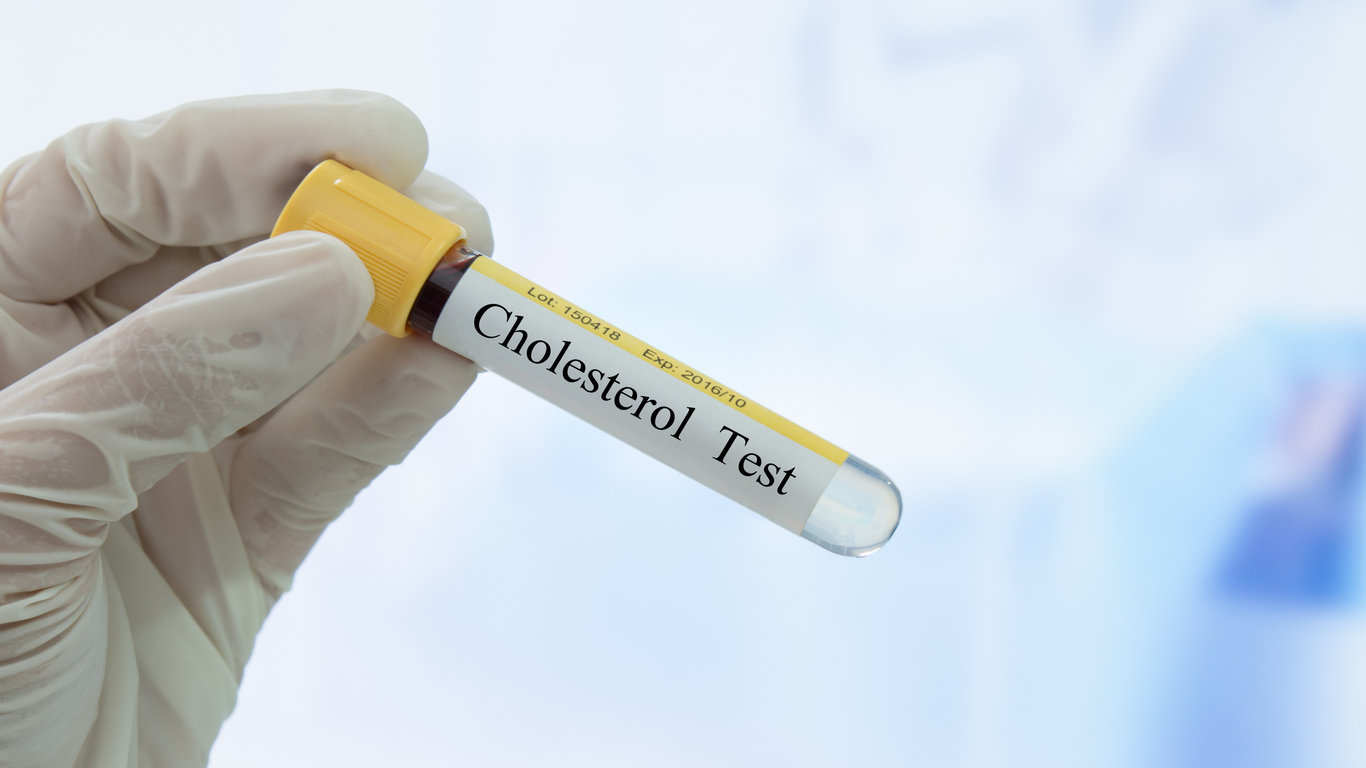 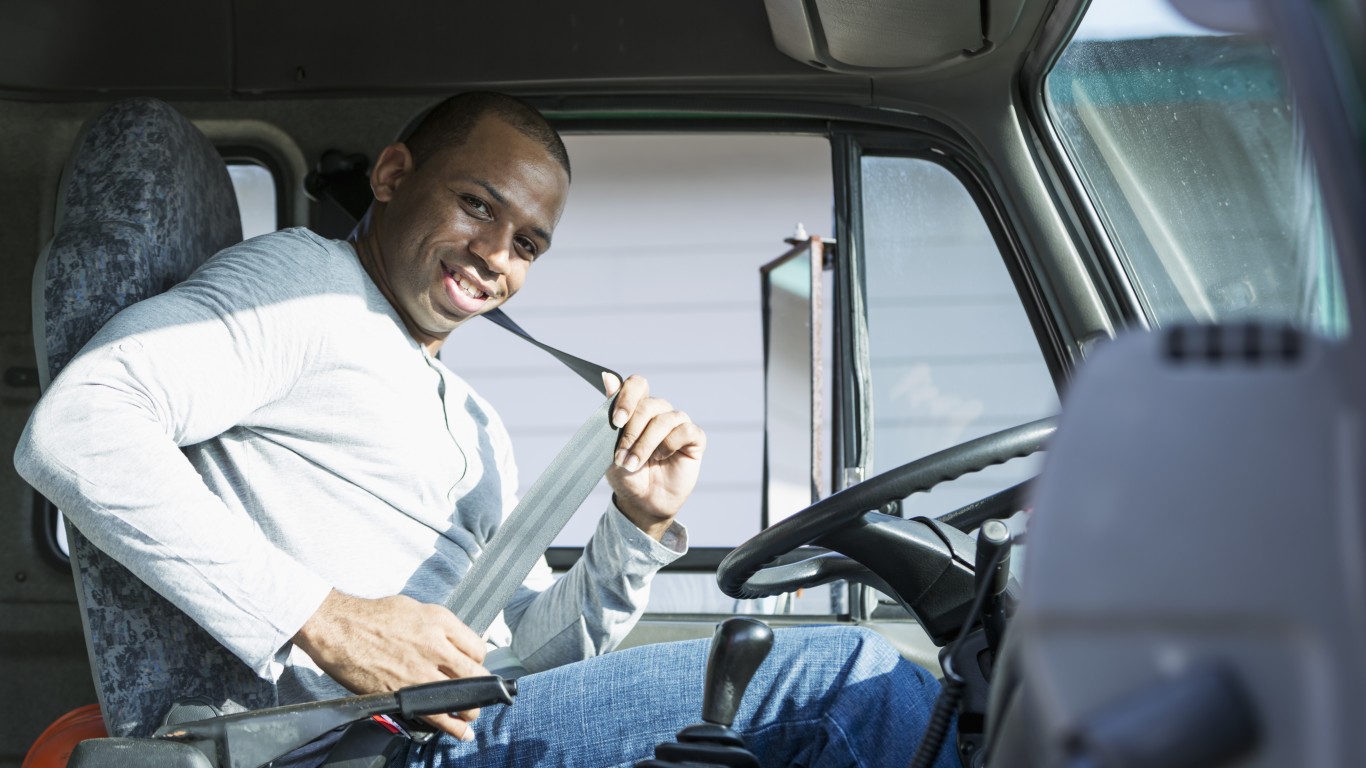 About 51% of male passengers who were killed in car crashes in 2017 did not wear seat belts, according to the National Highway Traffic Safety Administration. People are taking to heart the slogan that seatbelts save lives. A recent University of Washington report found that 86% of Americans used a seatbelt in 2012, an 8.4% increase from 2002. But there’s room for improvement. The study said that only 2.2% of U.S. counties meet the government’s safety goal of 92% seatbelt usage. 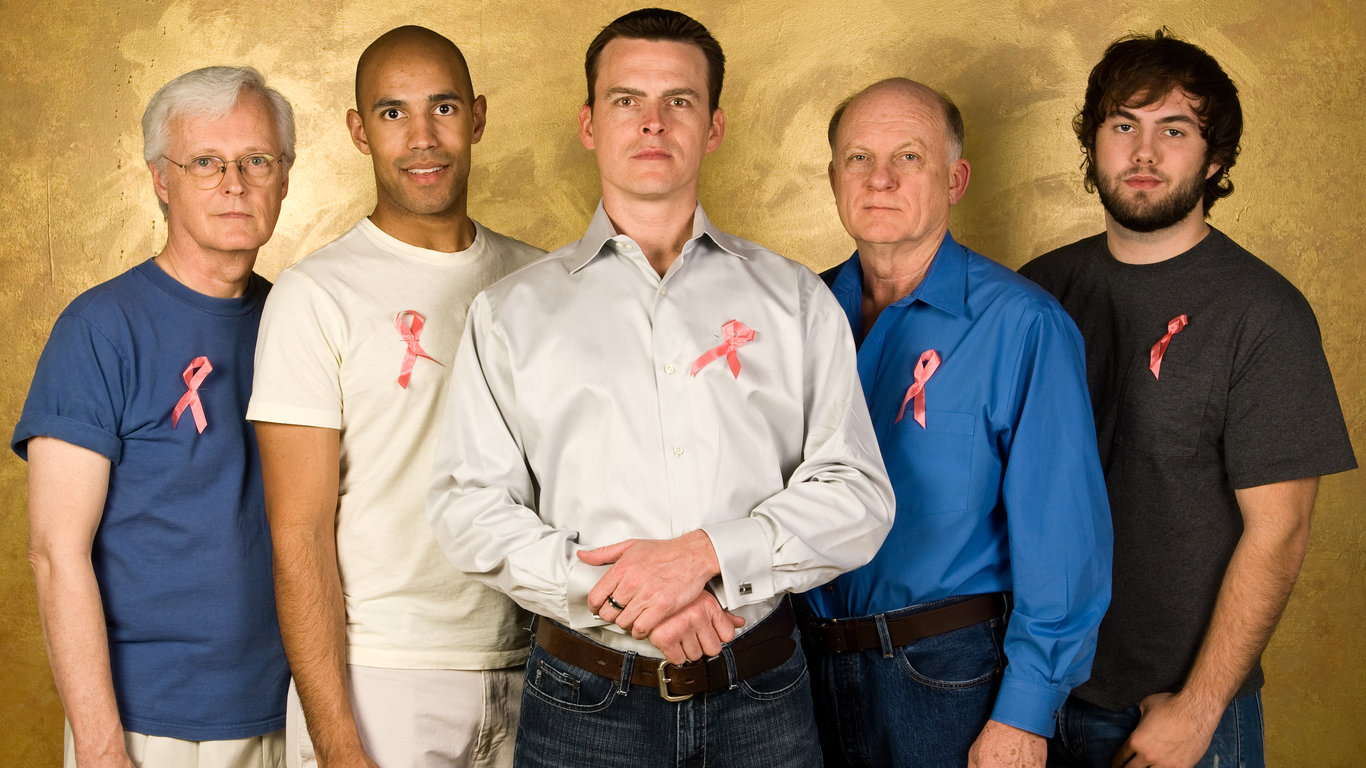 43. Male breast cancer is on the rise

Breast cancer has been a scourge of women. Male breast cancer, however, is increasing. Researchers are not certain whether this is because the disease is actually becoming more common among men or because men better understand the symptoms and report them — these are the most common cancers in men and women. Symptoms of breast cancer in men include a lump felt in the breast, nipple pain, an inverted nipple, nipple discharge (clear or bloody), sores on the nipple and areola, and enlarged lymph nodes under the arm. 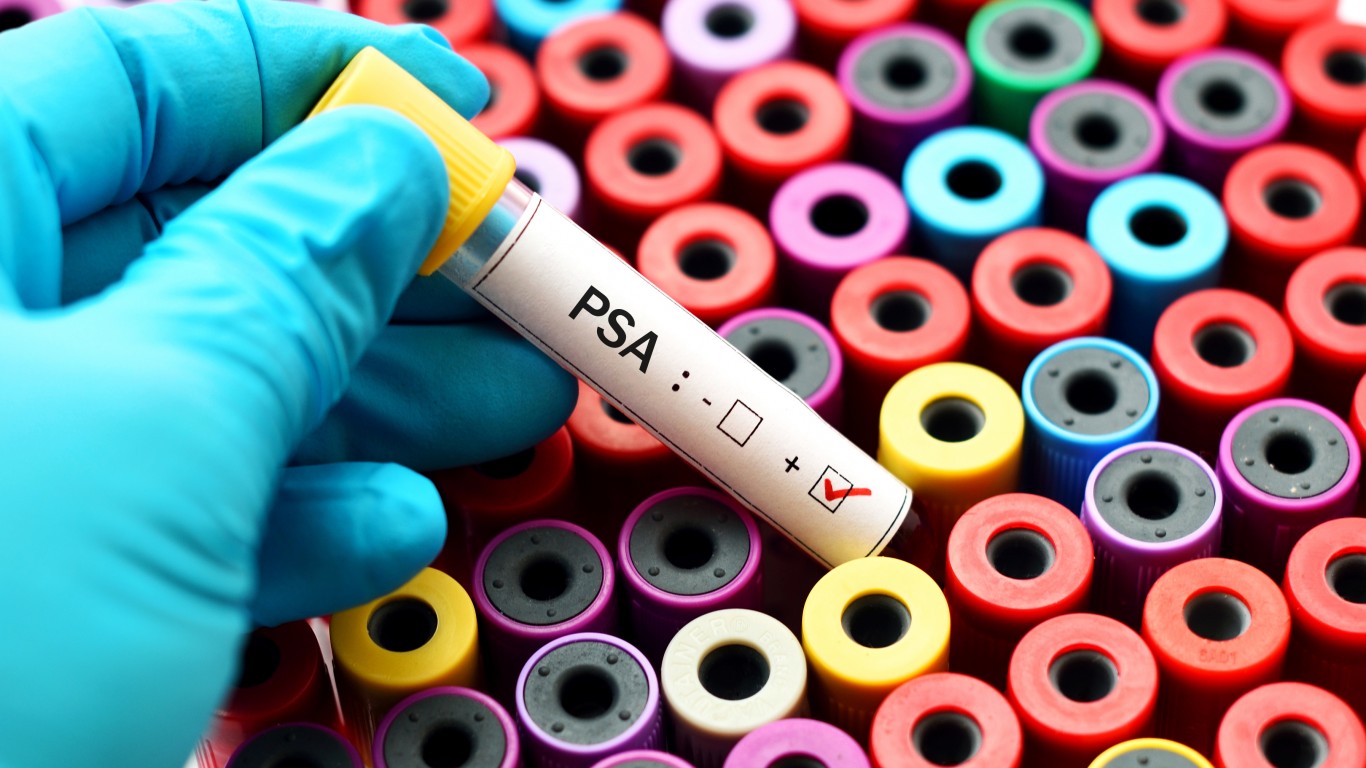 44. Check if you have an enlarged prostate

The prostate is the gland in men that produces one part of semen. Over time, and for reasons not fully understood, this gland can become enlarged, leading to a condition called benign prostatic hyperplasia (BPH). This condition obstructs the flow of urine through the urethra, putting pressure on the urethra and causing it to narrow. The bladder muscle becomes more sensitive and begins to contract, causing men to urinate more frequently and making it more difficult to urinate. Various treatments can address enlarged prostate symptoms, including medications, minimally invasive procedures, and surgery. 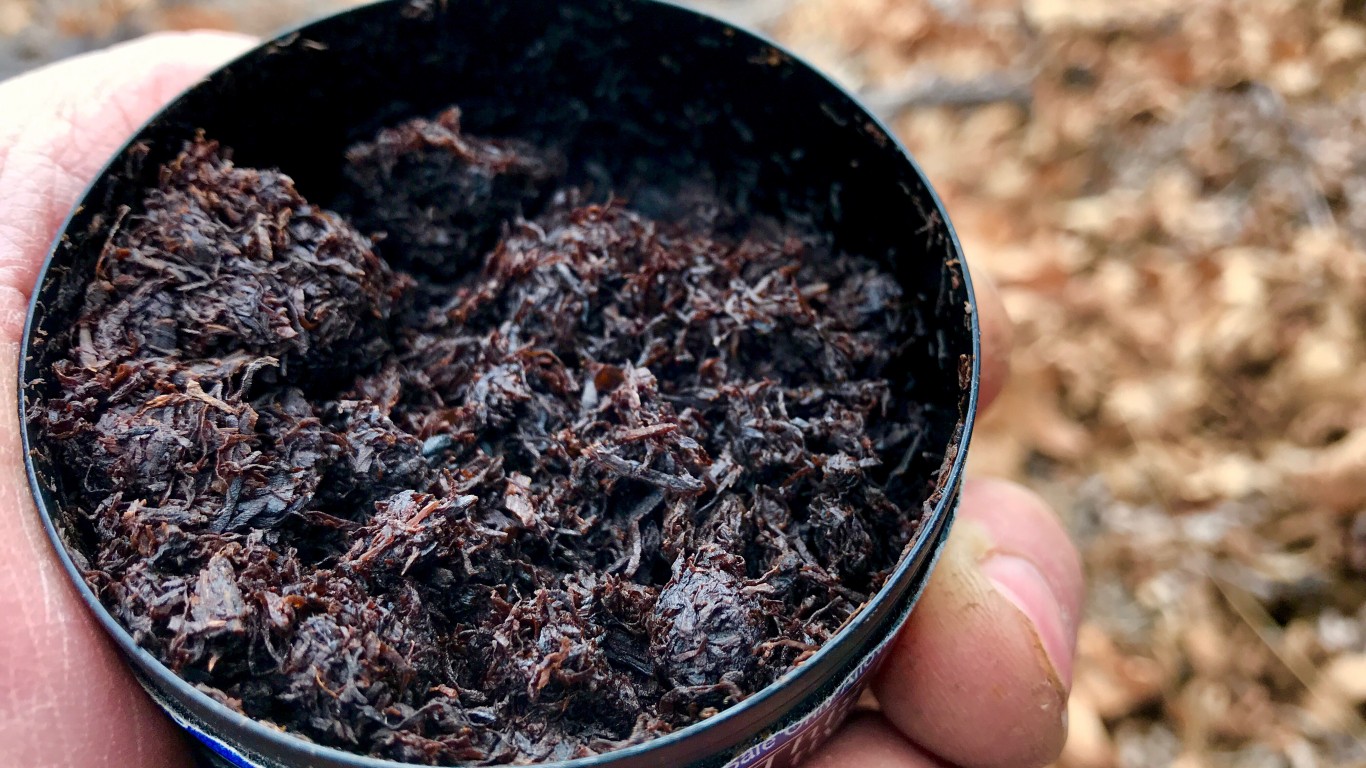 About 3.8% of adults in the United States are smokeless, or chewing, tobacco users. The use of smokeless tobacco is much higher among men than women, 6.8% compared with 1.0%, respectively. Smokeless tobacco poses health risks such as cancers of the mouth, esophagus, and pancreas. Other health concerns are gum disease, tooth decay, and tooth loss. Tony Gwynn, the Hall of Fame baseball player who chewed tobacco for decades, died of parotid cancer, a malignancy of the salivary gland, in 2014.