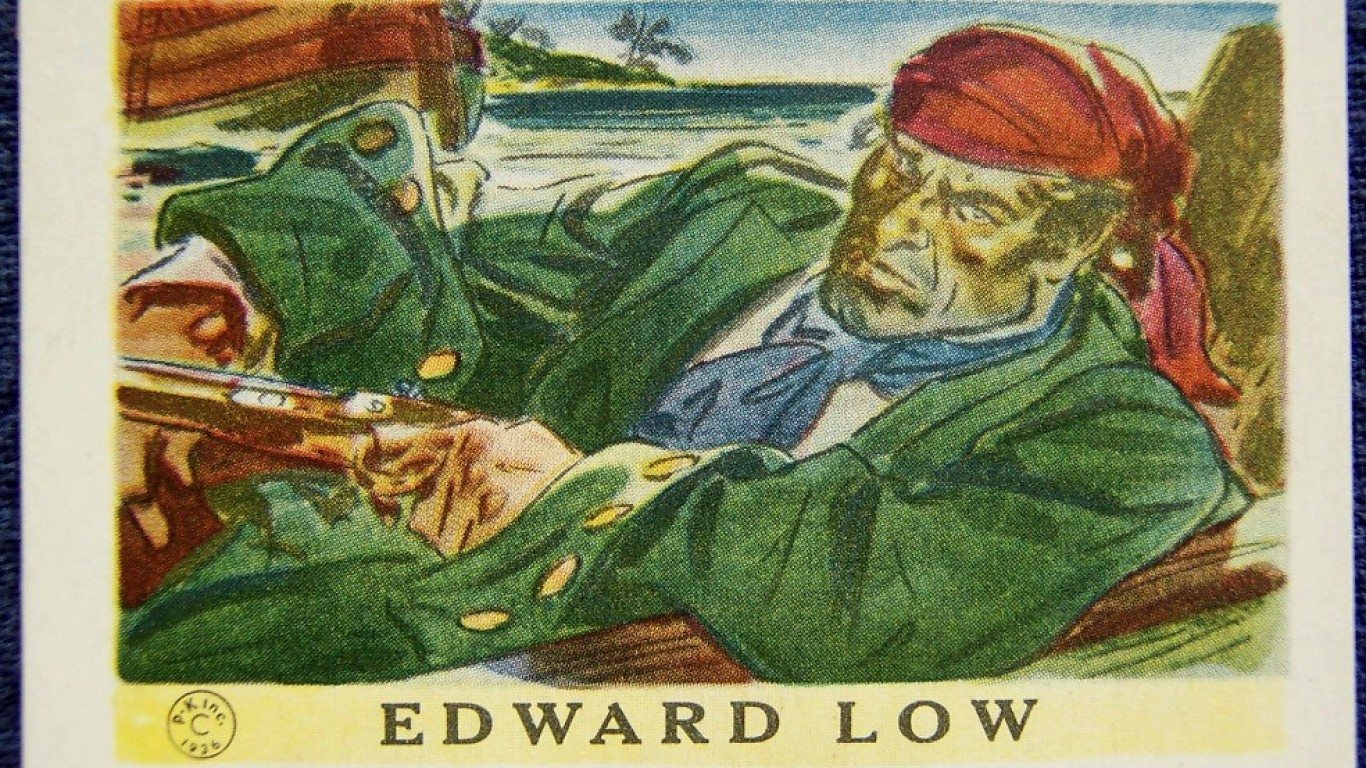 During his three-year career as a pirate, Edward Low captured over 100 ships, usually burning them after looting their cargo and torturing their crew or setting them adrift without supplies to starve. Infamously cruel, Low once tied the cook of a captured ship to a mast and set him on fire to watch him sizzle. 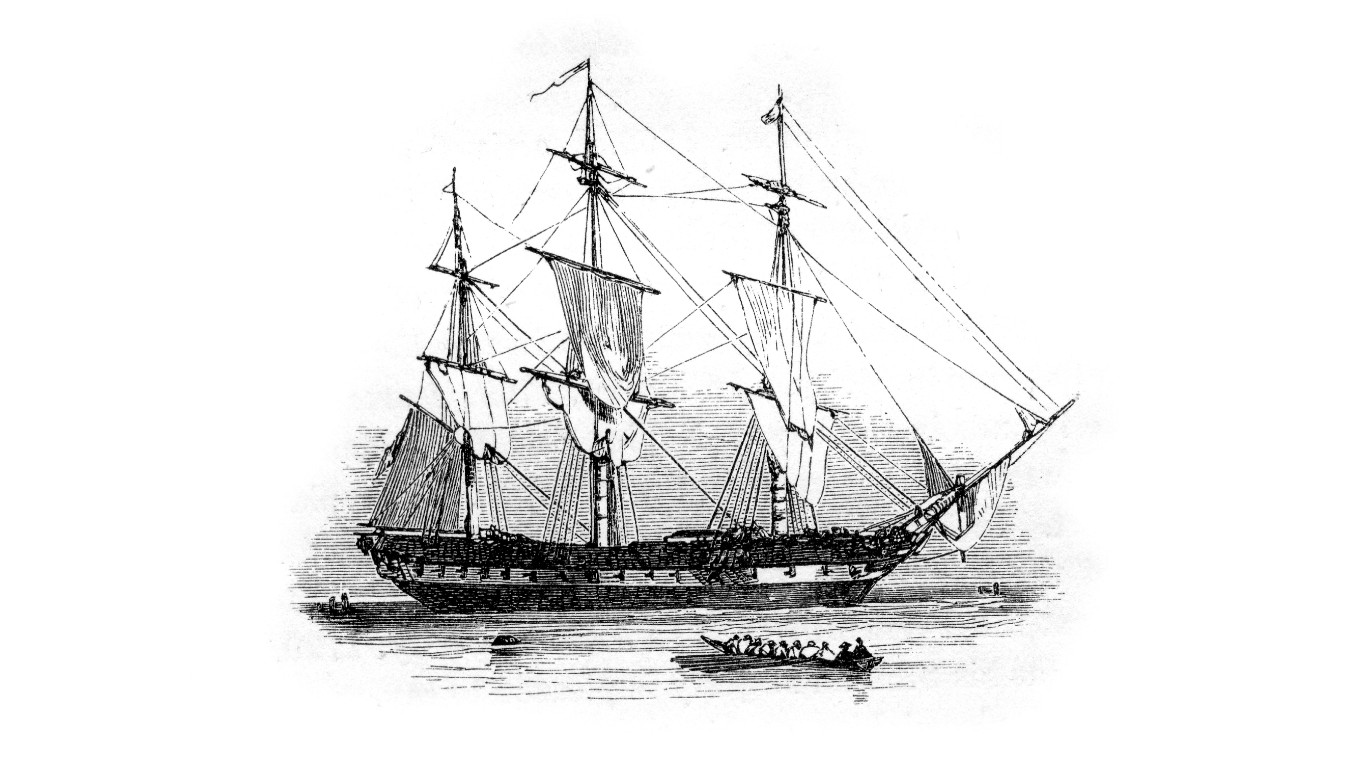 Once a chief in Africa, Black Caesar was stolen by slavers and eventually escaped in a longboat as a hurricane descended upon the ship. He then posed as a shipwrecked sailor and lured in other ships, only to pillage their weapons and supplies. After burying much of his loot, he joined Blackbeard’s crew and was eventually captured and hanged in Williamsburg, Virginia. 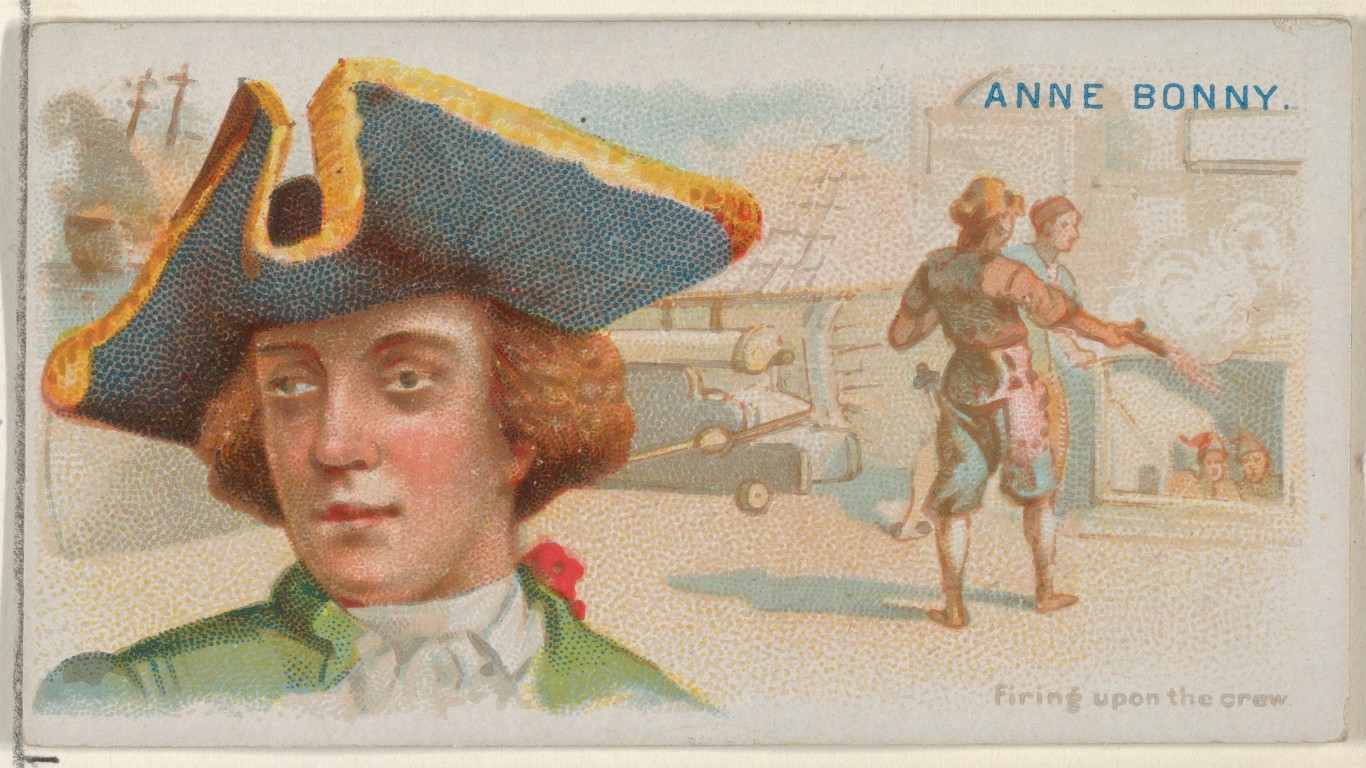 Originally from Ireland, Anne Bonny grew up in the Carolinas. At 13, she stabbed a servant girl, and later she married a small-time pirate only to leave him for John “Calico Jack” Rackham. Aboard Rackham’s ship, Bonny stabbed the first man who complained about the presence of a woman. She was captured along with Rackham while the two fought together to defend their ship, and although he was hanged, she escaped execution for being pregnant. 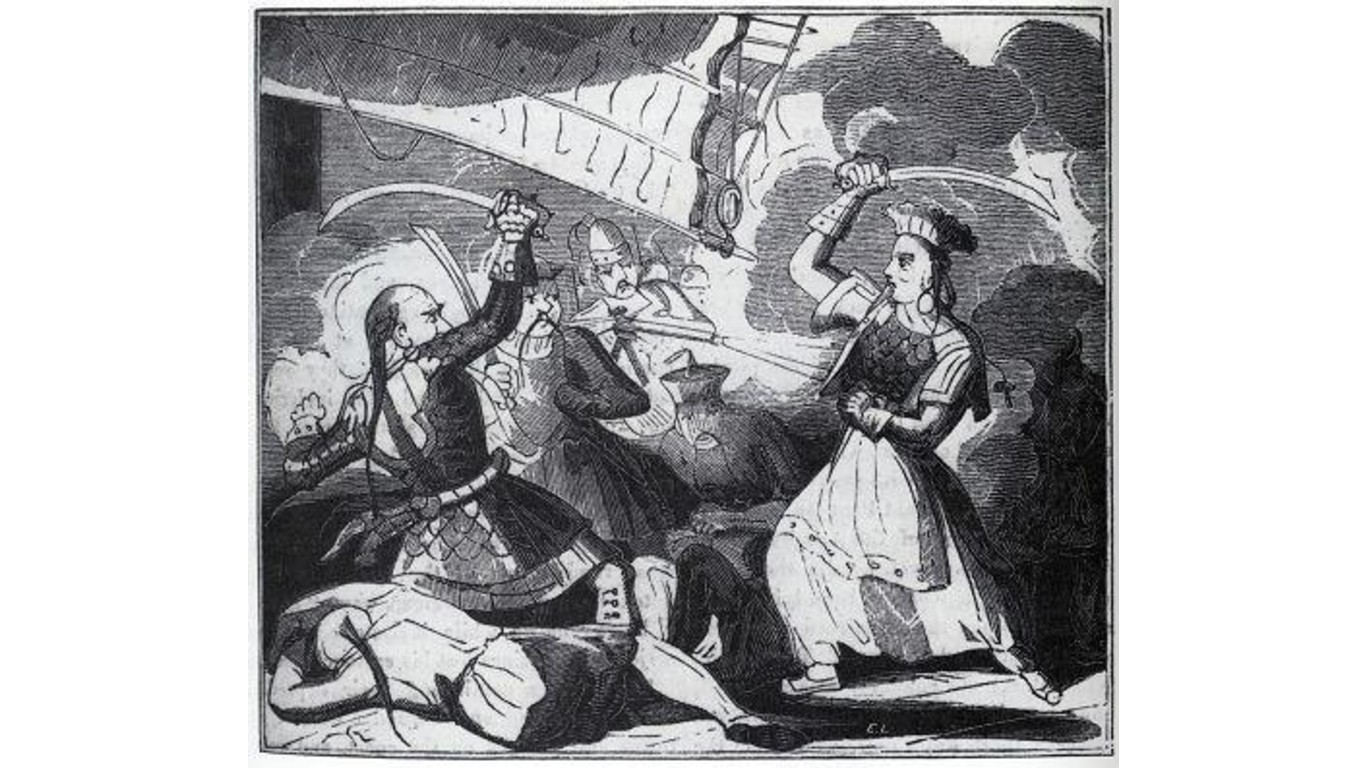 A former prostitute, Madame Cheng turned to piracy when her husband and leader of the Guangdong Pirate Confederation died. She commanded 1,800 ships and 80,000 men in the South China Sea, demanding ransoms from coastal communities and attacking merchant vessels. She eventually surrendered to Chinese authorities and lived out her retirement running a gambling den and opium smuggling operation. 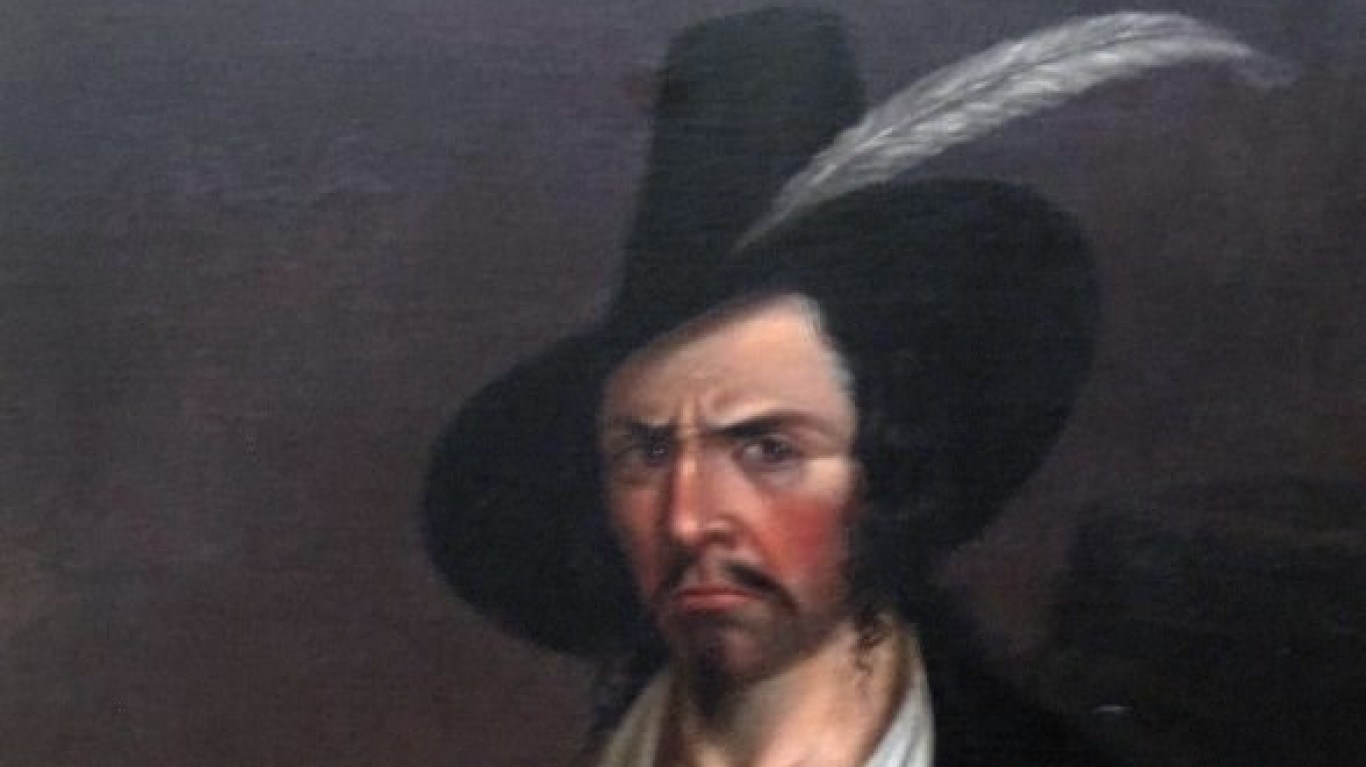 Starting out as a smuggler, Jean Lafitte ran distribution warehouses for smuggled goods in New Orleans and on islands in Barataria Bay. He then hired a schooner and began attacking and looting ships in the Gulf of Mexico. After a brief and heroic effort fighting the British during the Battle of New Orleans, Lafitte returned to piracy, targeting Spanish merchant ships along the Central and South American coasts.