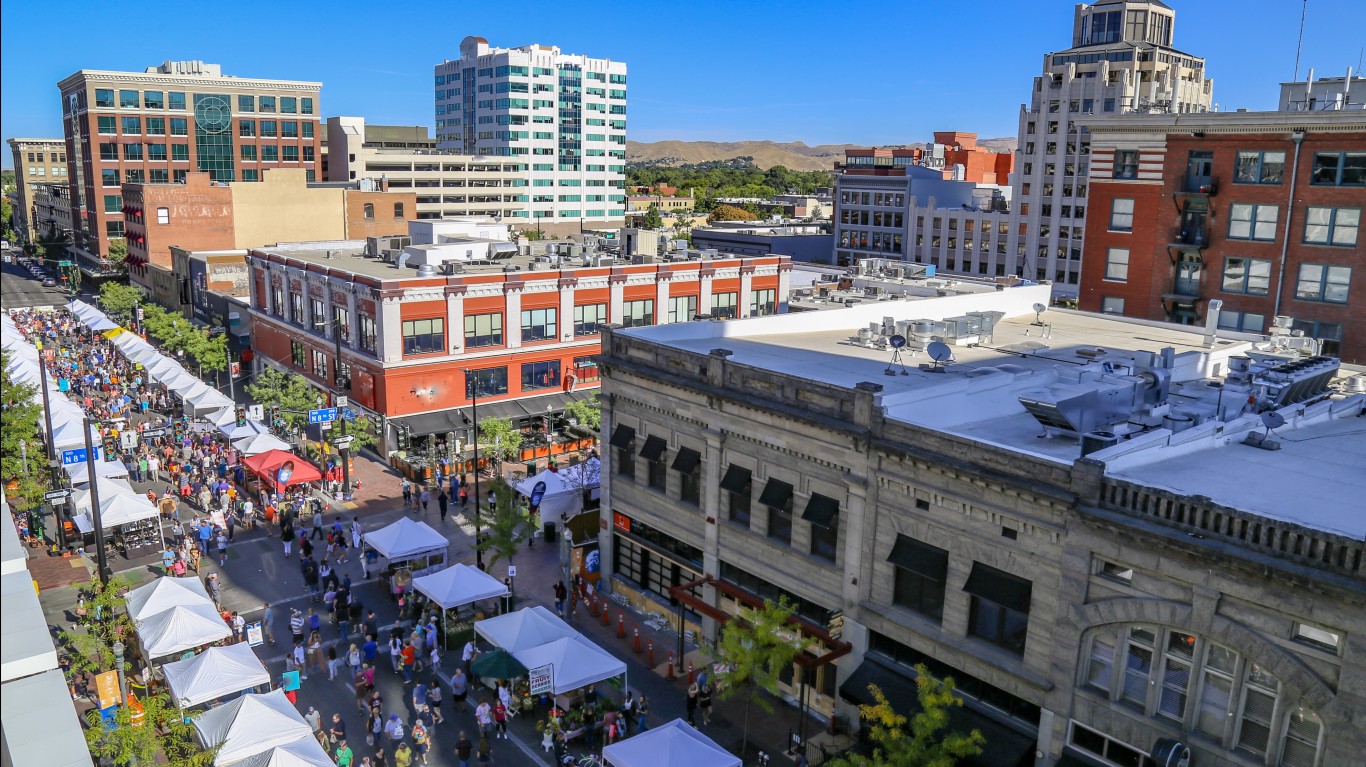 Idaho ranks among the 20 worst states for a healthy retirement in large part because the state’s 65 and older residents are less likely to be monitored with certain critical tests than residents of the same age group in most other states. For instance, just 66.4% of 65 and older women in Idaho reported getting a mammogram in the last two years — a lower share than all but five other states. Nationwide, more than 74% of women that age have gotten a mammogram during that time. Also, Idaho has the fourth lowest share of older residents who have had a cholesterol screening in the last five years, at just 94.4%, compared to 97.0% of all Americans in that age group.

Idaho’s 65 and older residents are much more likely to have been injured in a fall. In the past year, 12.2% of the state’s older residents were hurt in a fall, the fifth highest share among all states and 2 full percentage points higher than the share nationwide. 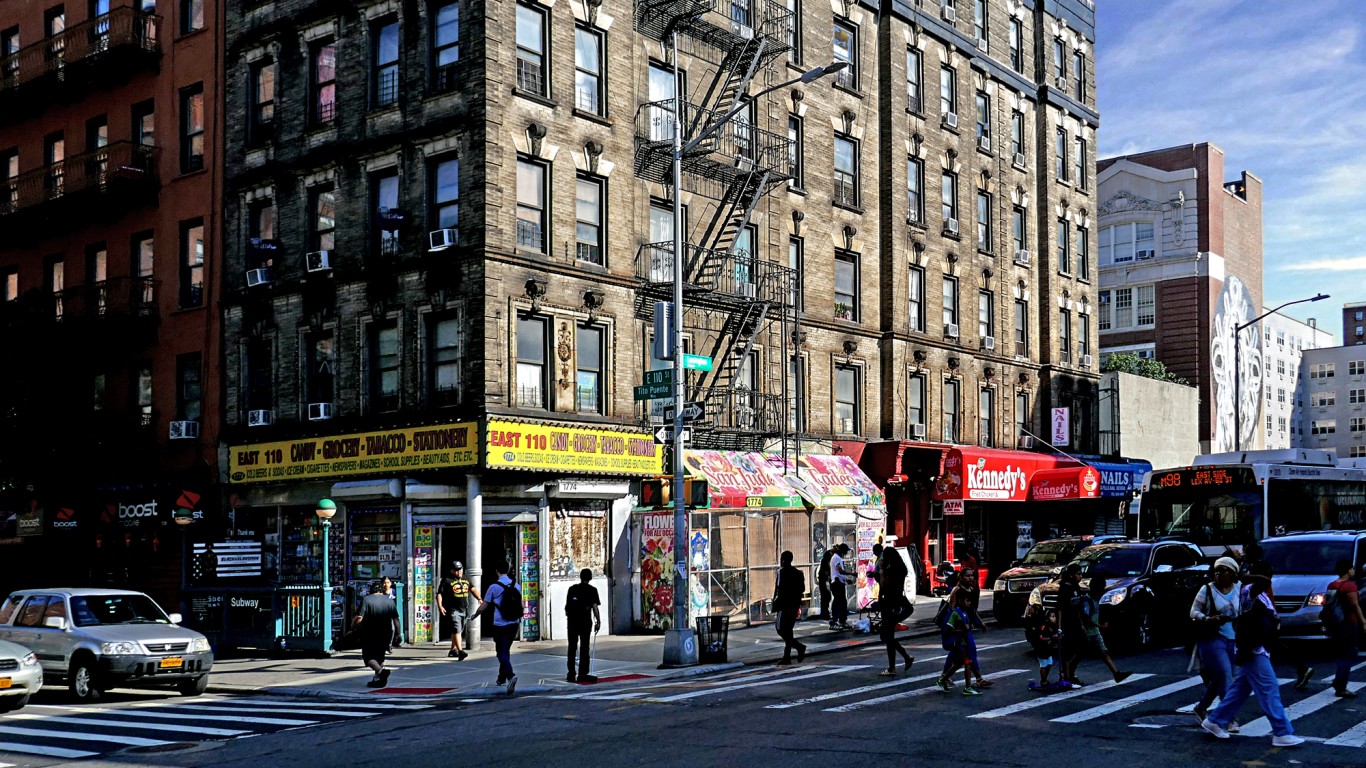 New York ranks among the worst in the nation when it comes to taking certain critical steps to ensure 65 and older residents have a healthy retirement. According to 2018 data, the Empire State ranks dead last in the country in the percentage of older adults who got a flu vaccine in the past year, at just 44.8%.

New York also ranks last in the country in terms of the percentage of 65 and older residents with an underlying health condition who have ever gotten a pneumococcal vaccine. Similarly, 39% of older women nationwide are up to date on their clinical preventive services, but in New York, just 29.4% are — the only state in which that figure is below 31%. However, the state does not rank among the very worst states for a healthy retirement in part because older adults tend to have a balanced diet, with one of the highest shares reporting eating the recommended amount of fruits and vegetables. 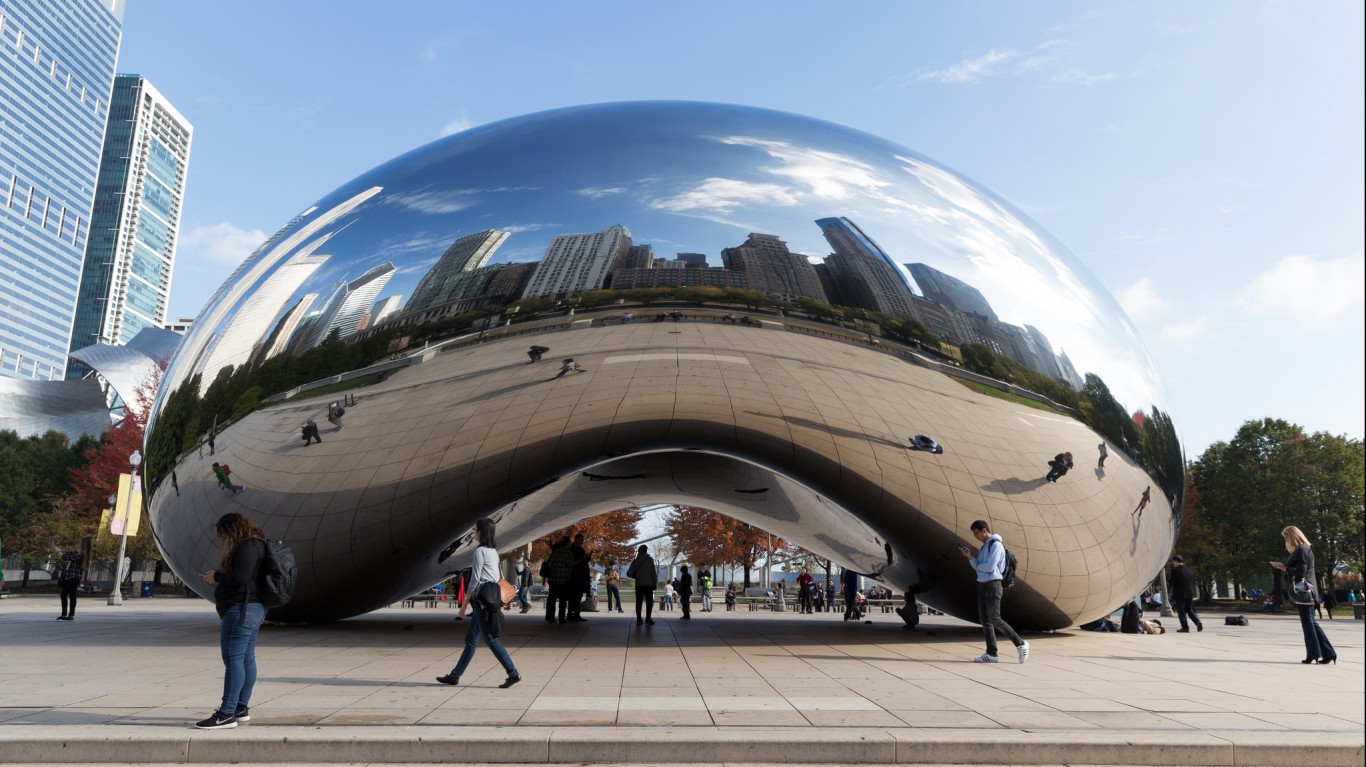 Access to preventive care such as screenings necessary to detect cancer is only slightly worse in Illinois than it is across the country. Approximately 39.2% of men 65 and older are up to date on recommended preventive care procedures, just below the national averages of 39.9%. The share of 65 and older women who are up to date on these services is slightly higher. Older Illinois residents are considerably less likely than older Americans nationwide to receive regular screenings for colorectal cancer — only 70.7% of older Illinois residents do, the fourth lowest rate and compared with the 76.3% of older Americans nationwide who do.

Illinois residents 65 and older are less likely than all Americans of the age group to exercise. About 37.0% do not exercise on a regular basis, the 10th highest share nationwide. Exercising regularly can help reduce the likelihood of developing chronic diseases. 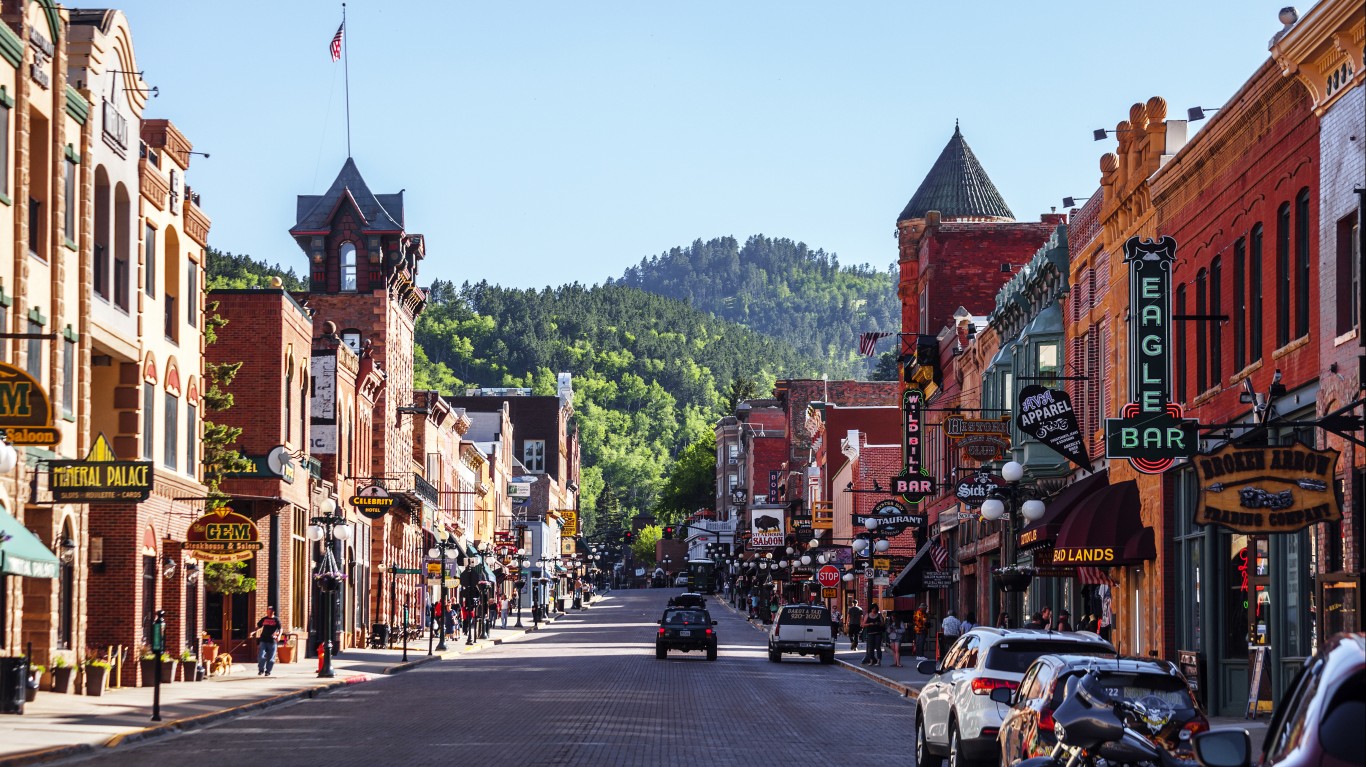 Access to screenings necessary to detect cancer in South Dakota is worse than it is across the country. About 37.1% of men and 38.7% of women 65 and older are up-to-date on recommended preventive care procedures, each below the respective national averages of 39.9% and 39.0%. 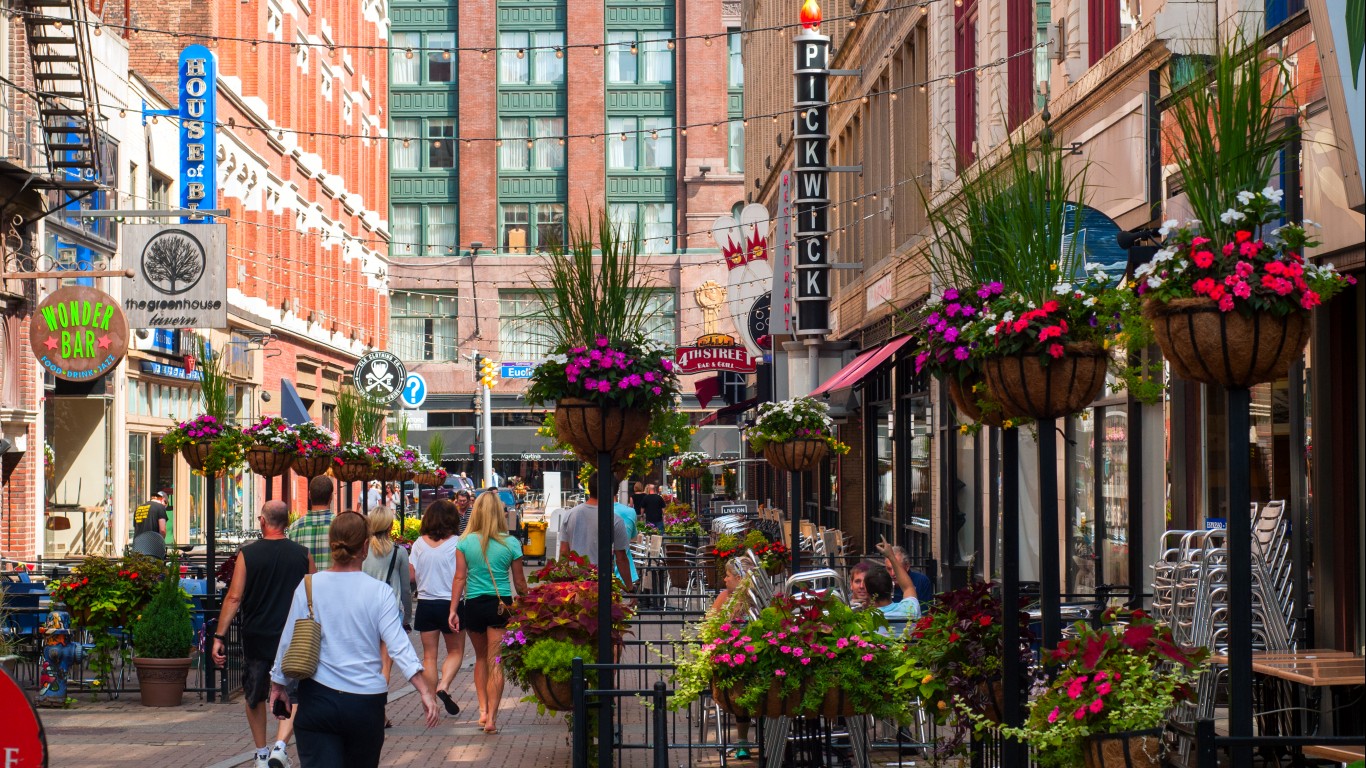